Extraordinary things can be done with drones, whether they are used as tools in the service of artistic performances or to photograph landscapes from an unusual vantage point. Aerial photographs are mysterious, if for no other reason than the fact that one immediately realizes that the eye with which landscapes are viewed is more impersonal. The aerial gaze looks like that of an omniscient narrator in novels. The angles from which you look down are unrepeatable, except aboard a flying vehicle, furthering the fascination behind the photographic adventure. 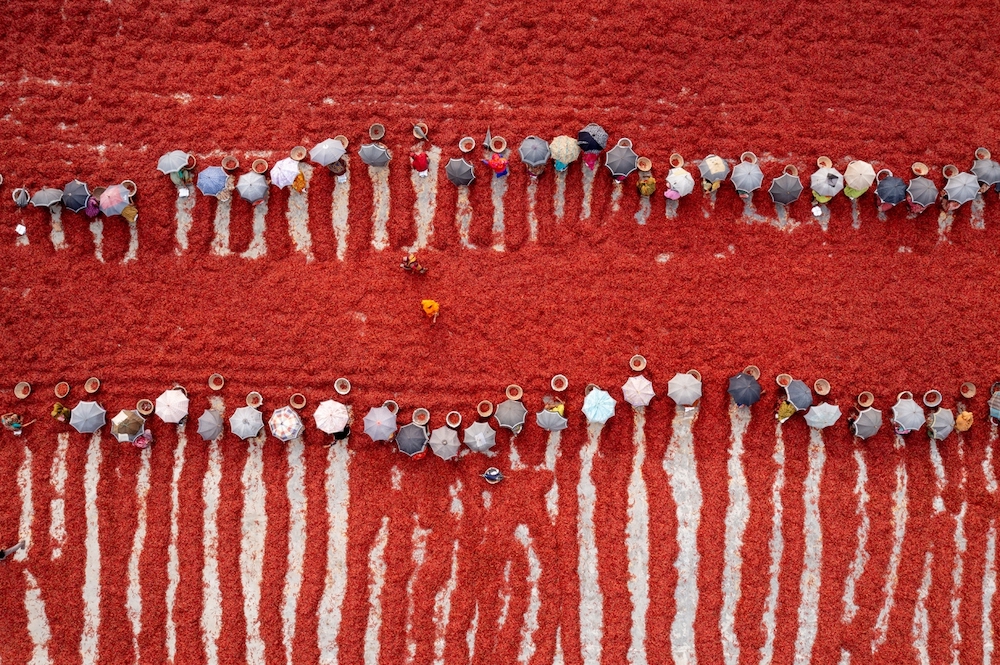 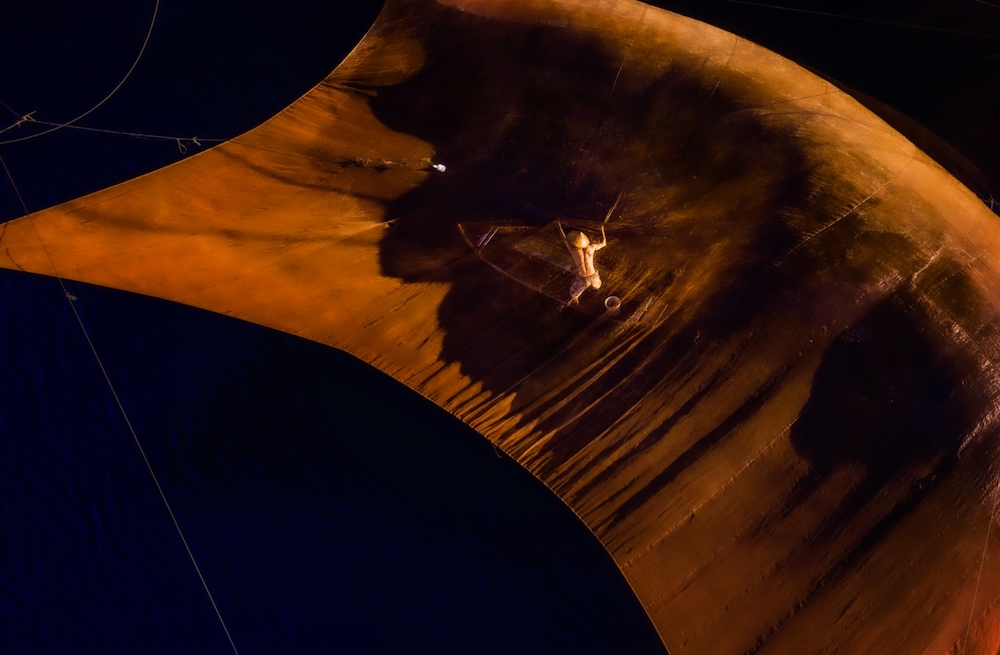 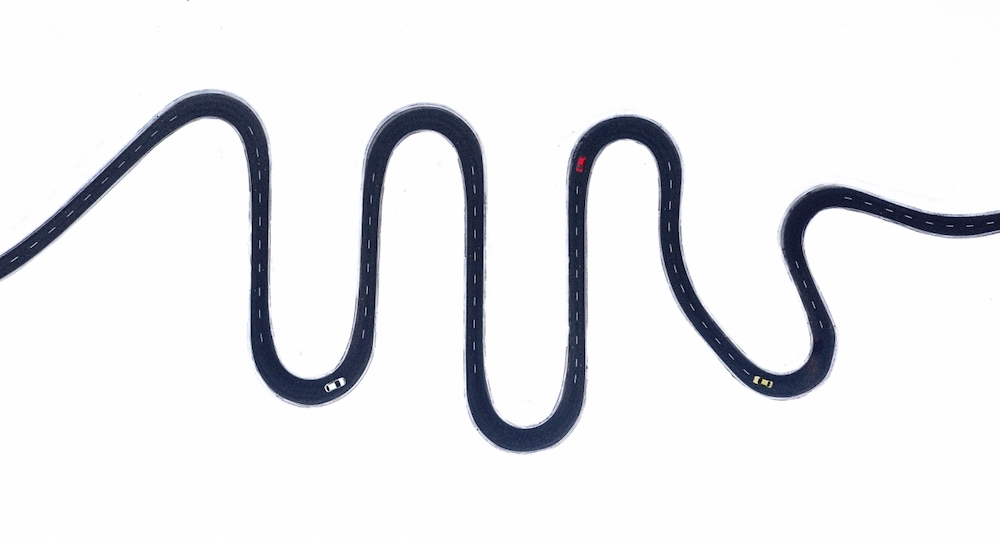 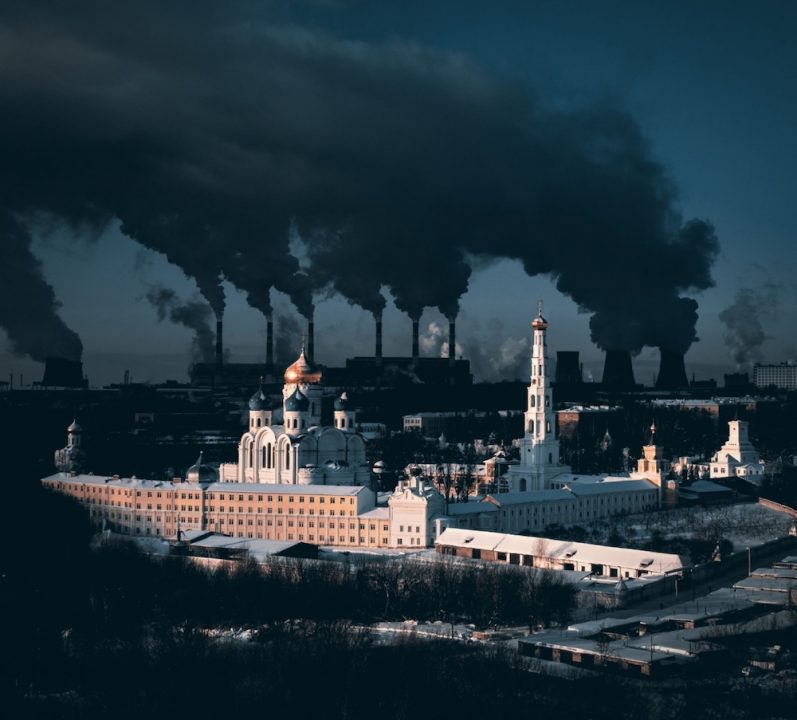 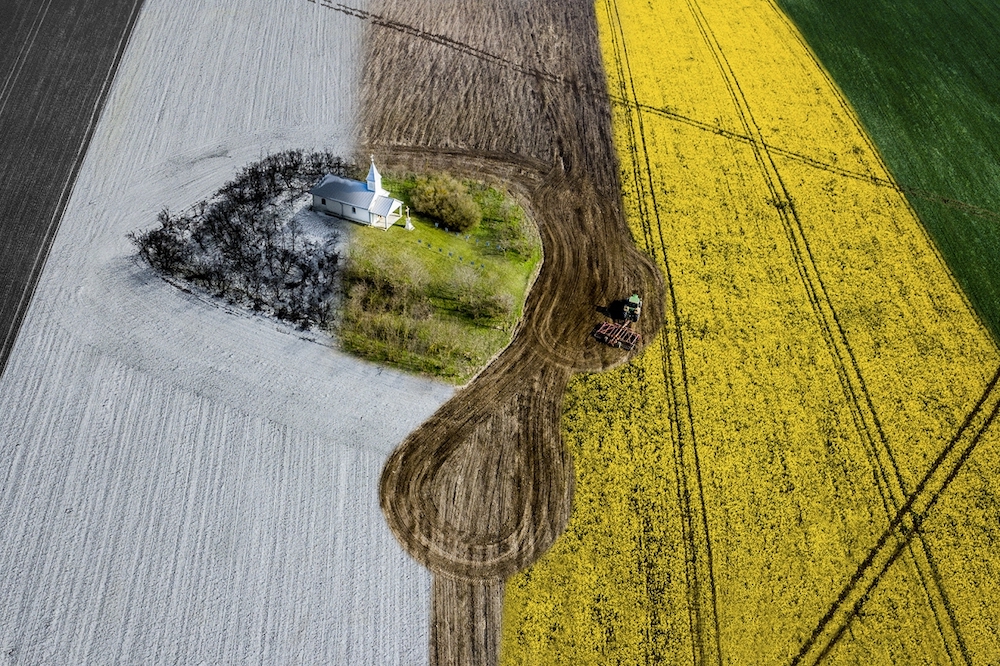 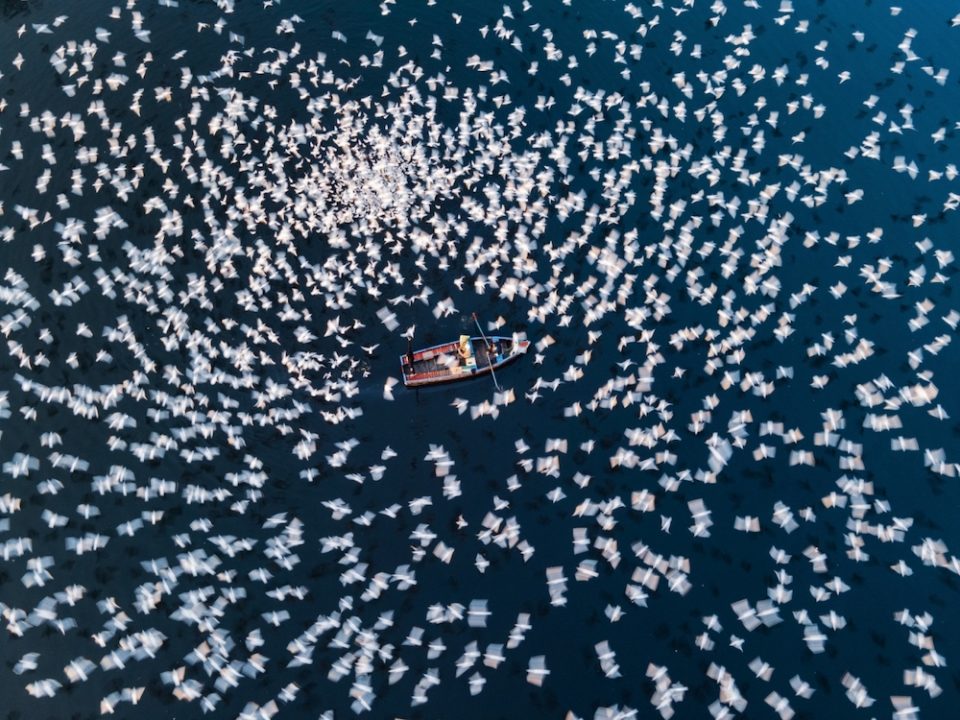 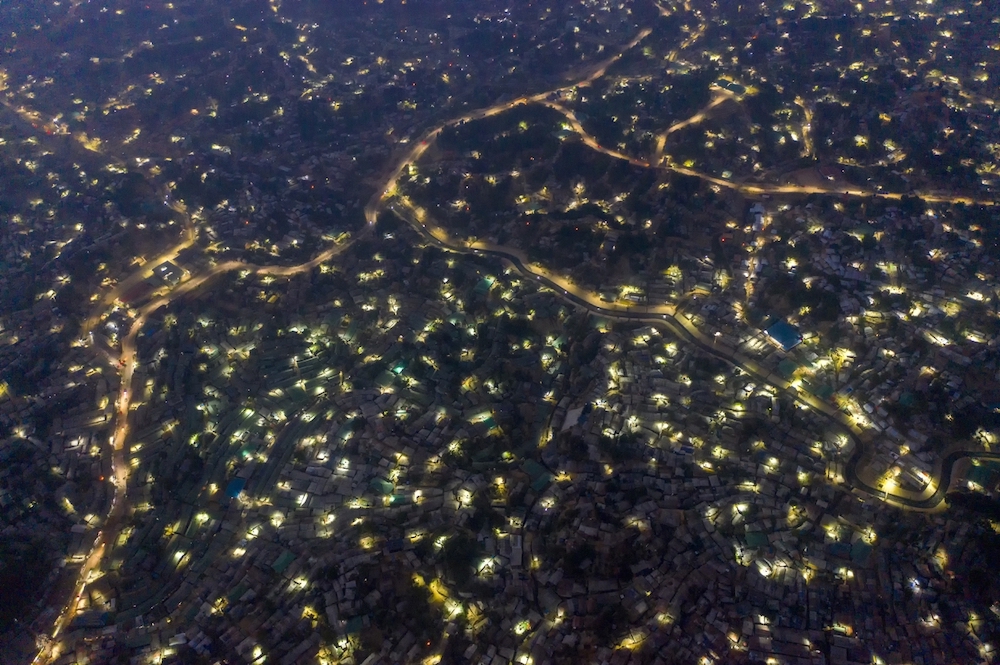 To celebrate this photographic technique in Siena took place the awards ceremony of the Drone Photo Awards, an important international photographic competition. Professional photographers, amateurs and amateurs, during the competition can submit images made by drones, fixed-wing aircraft, helicopters, unmanned aerial vehicles, hot air balloons, blimps, kites and parachutes. The Drone Photo Awards is part of the Siena Award Festival and will end with the exhibition “Above Us Only Sky”, set up from Oct. 23 to Dec. 5 in Siena’s Museum of Natural History. 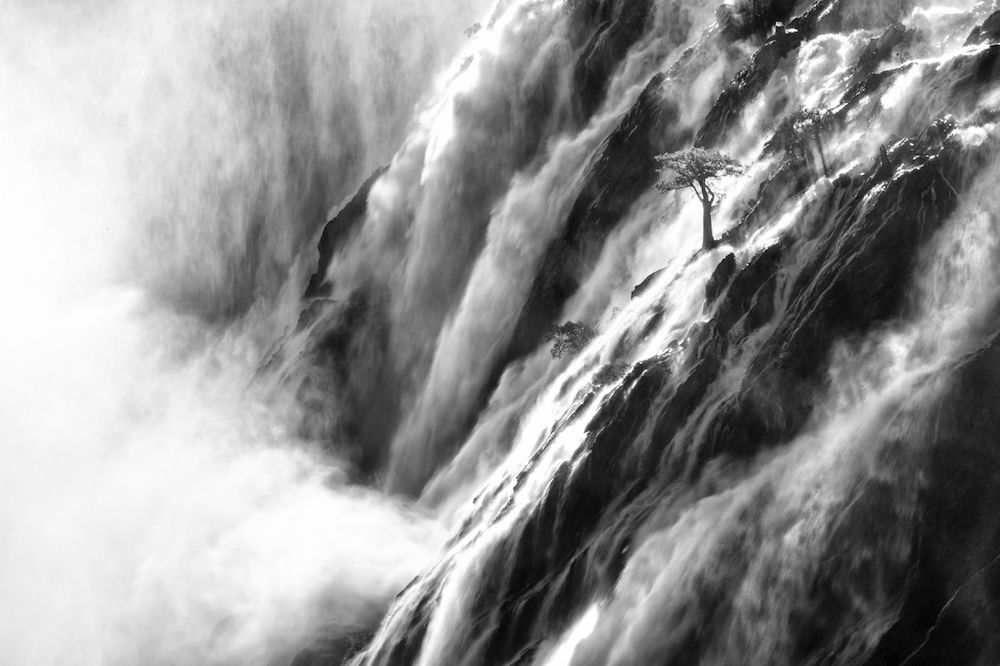 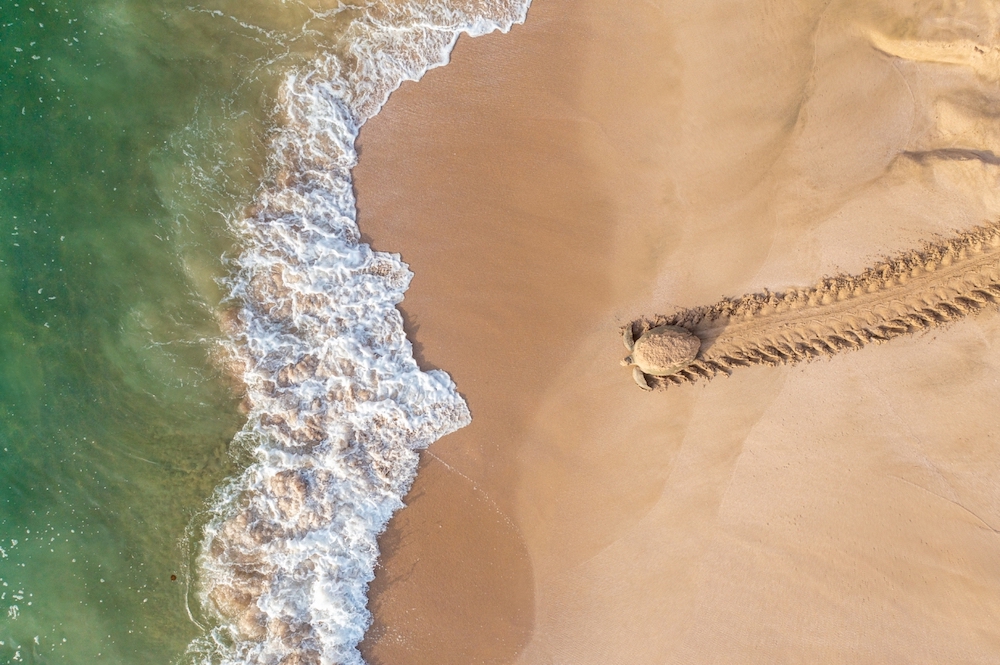 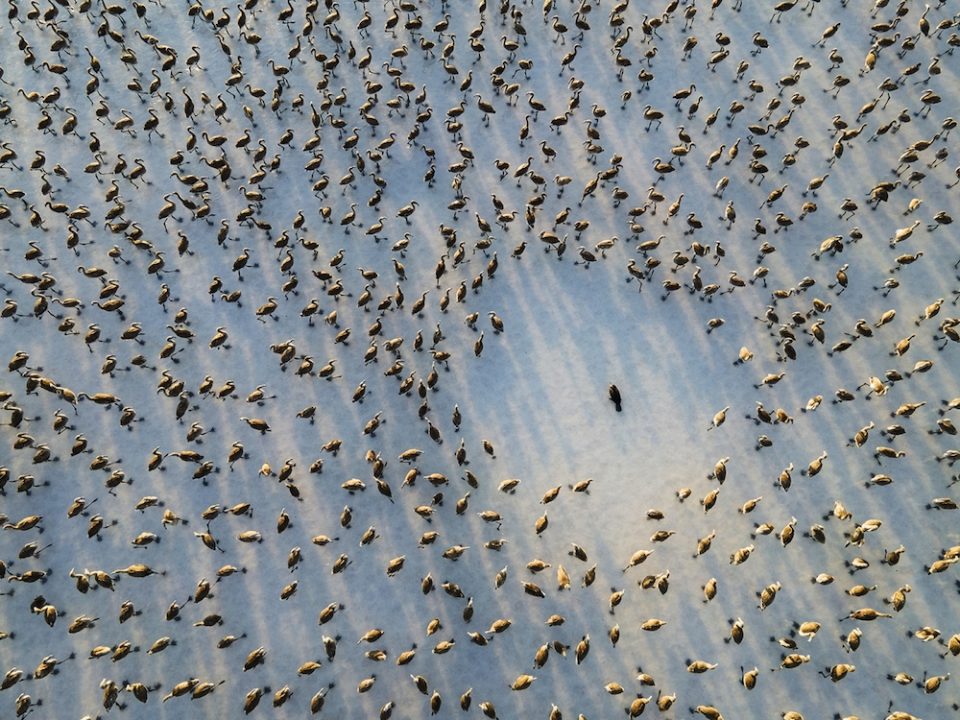 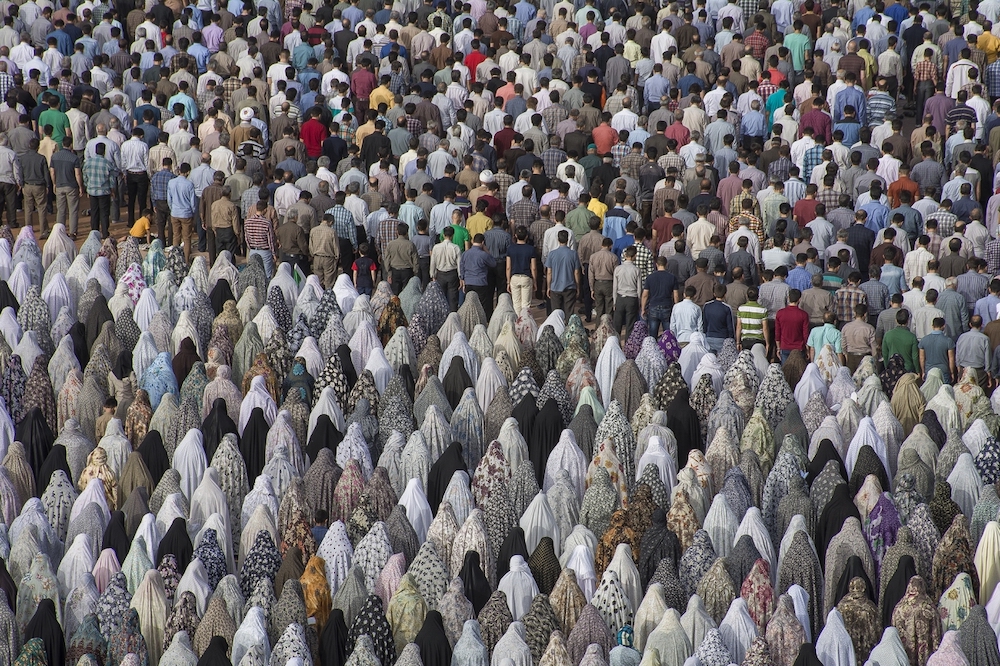 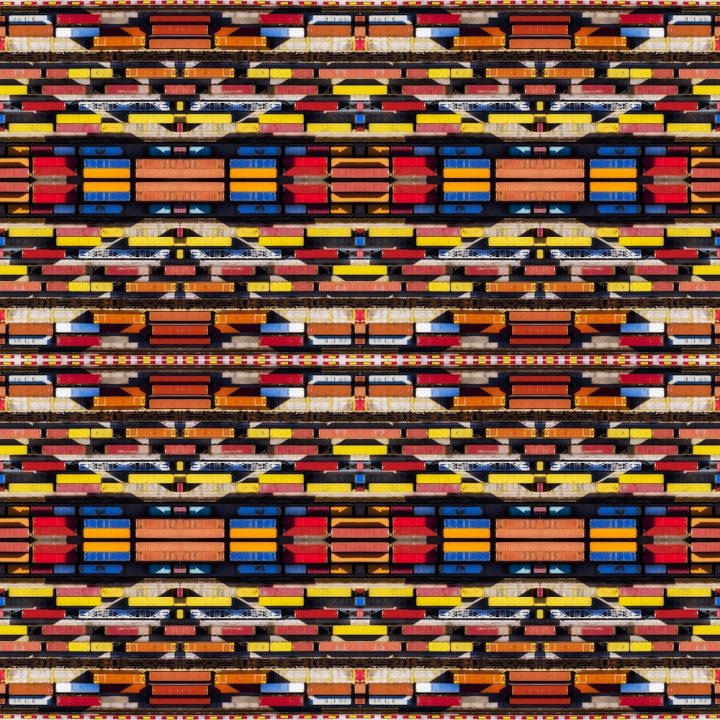 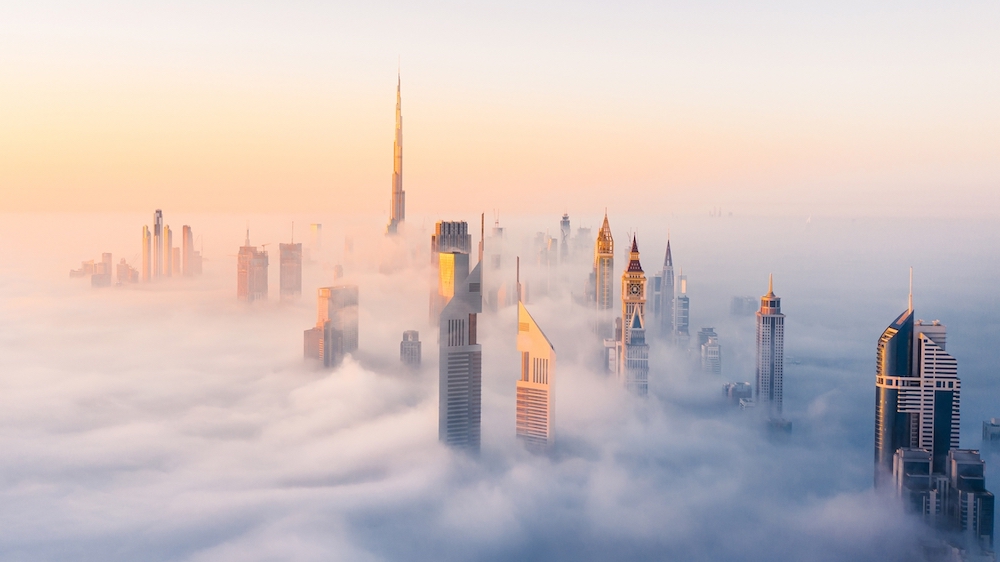 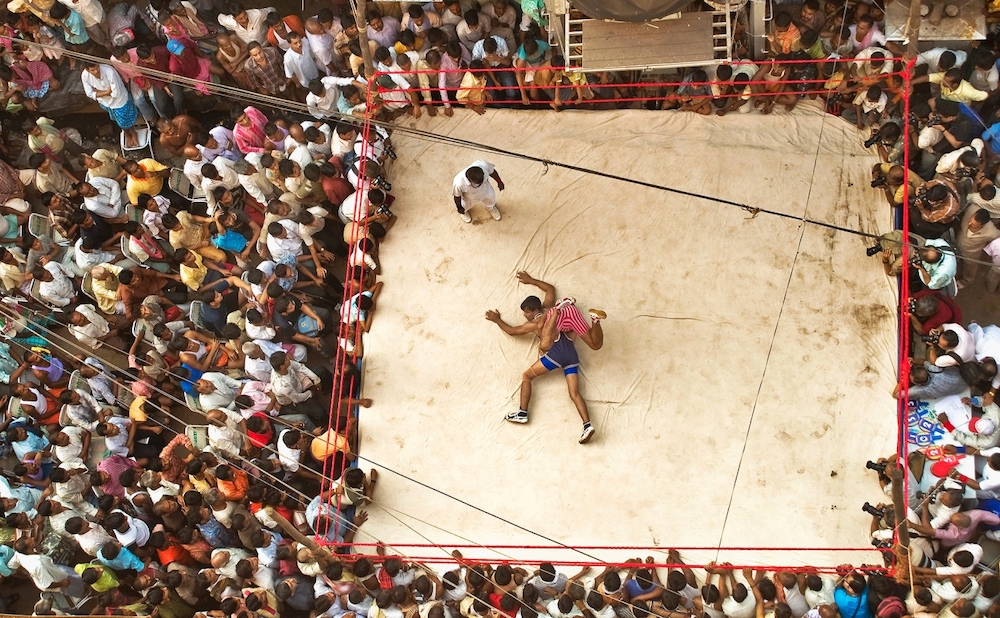 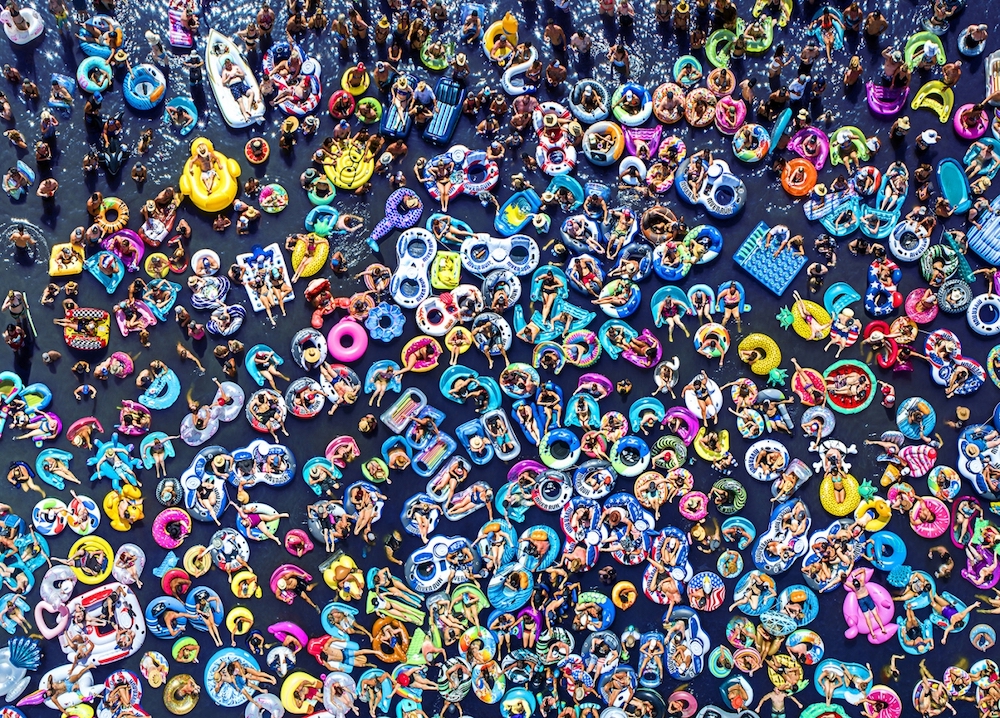 The winning image of 2021 is that of photographer Terje Kolaas, who participated in the flight of pink-footed geese in the skies over Norway. All the other winning aerial photographs in the nine categories, divided according to the subjects depicted, will also be exhibited in Siena: sport, wedding, nature, urban, people, animals, abstract, series, videos. 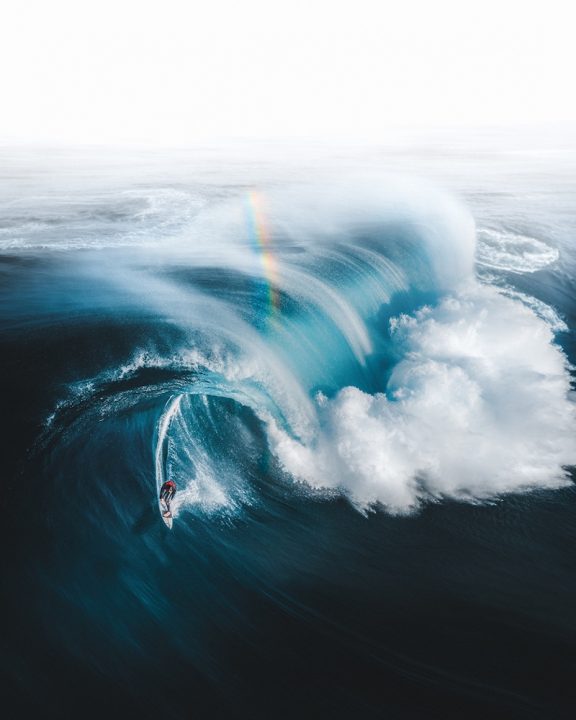 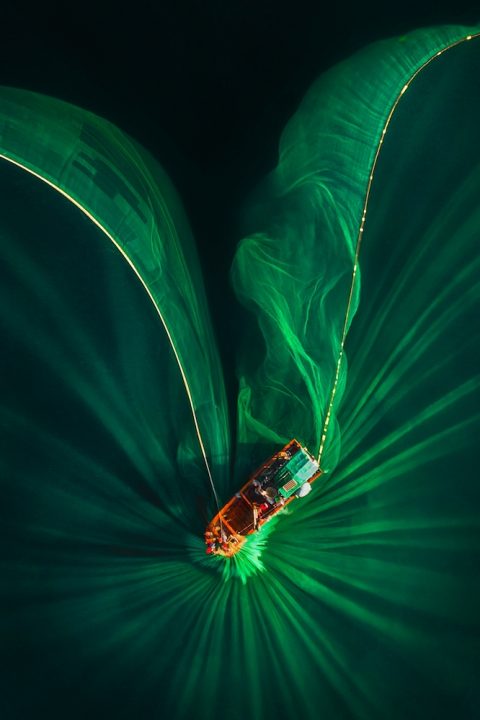 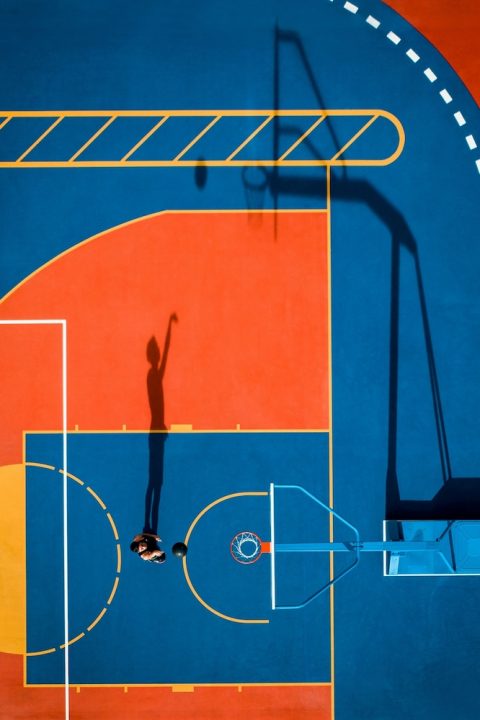 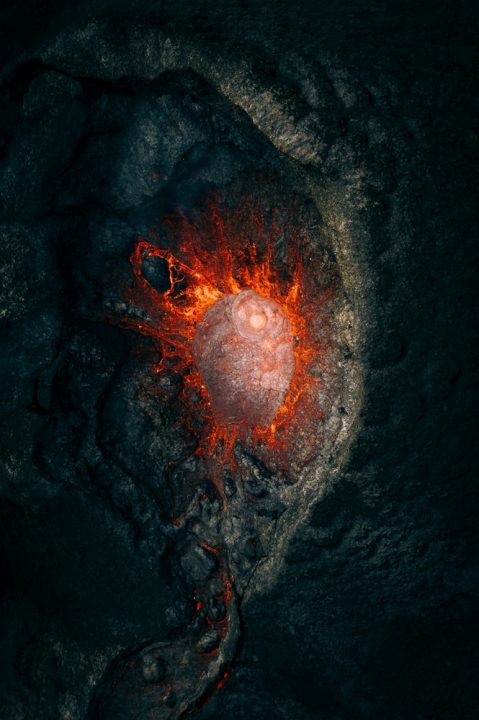 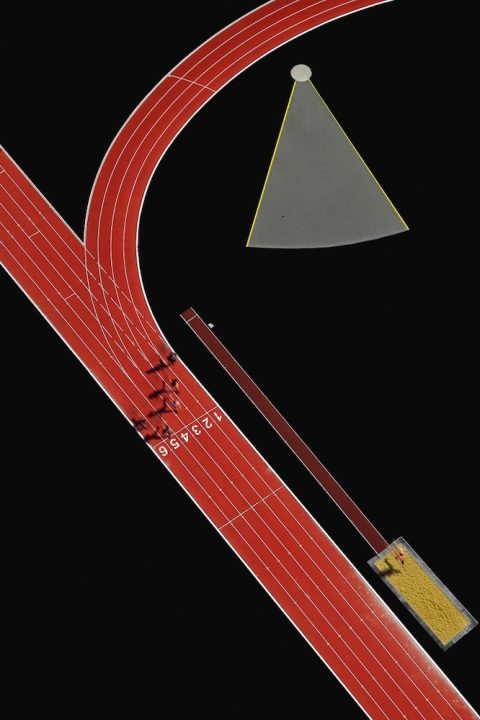 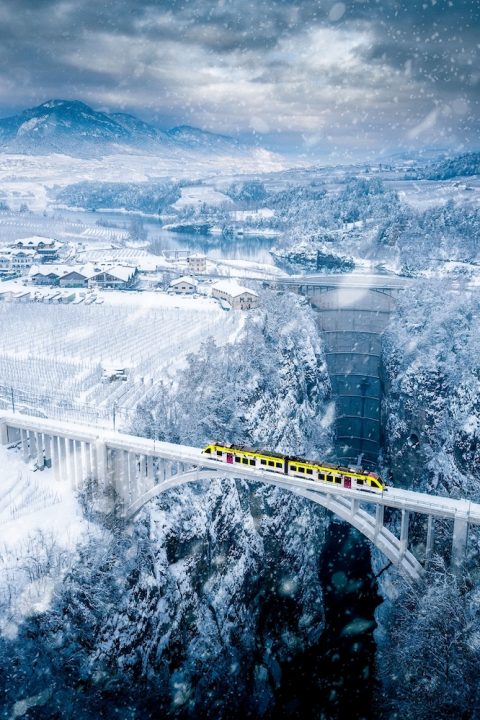 To what extent and with what intensity can we establish an intimate relationship with nature? Davide Ambroggio‘s shots bear witness to the abandonment of a body to the order of nature. Skin is stung by blades of tall, wild grass, while the sun burns the plants and becomes the guardian of a balance that is being rebuilt.
Alessandra’s eyes are naked like her body, they look at the ground that has no certainties, except in the symbolic image of a pier that leads to bristling brambles. Davide Ambroggio’s series of shots has a central moment in which the gaze rises to the level of the horizon, and more definitively in a spiritual tension that tends to the height of the sky.
The photographs in this series are an erotic tale of man’s adaptation to nature, first to the sun, then to the earth and finally to water, which in the last shots welcomes and preserves an ancestral secret.

The half-closed lips and the frost in the eyes leave unspoken words in the air, speeches left unsaid and stifled by the poses of the naked bodies. The closed shoulders and tight arms that twist around the body like roots.
Edoardo Lavagno‘s shots portray very different women, but they seem to be frames of the same biographical film. The delicacy of a hand that casts a shadow on the sheets has the outline of a mysterious dream, in which there is a reserved eroticism that does not overflow from emotional privacy.
The walls of the houses are the background of the shots, physical limits that watch over and protect the search for freedom of expression.
There is always a window that keeps the women portrayed by Edoardo Lavagno company, a presence of light that underlines the bodies and defines their warmth, both in the color shots and in the black and white ones.

Every day, on our Instagram profile, we ask you to share with us your most beautiful pictures and photographs.

Ilanna Barkusky is a young photographer born in Vancouver, Canada, who now lives and works in Los Angeles. Ilanna’s passion, which has also become the field in which she specialises as a photographer, is sport. From a young age she has been involved in various sports, both by playing them and then by following them with a camera.

The aim of her work is to capture an unrepeatable moment, a gesture or a body position that is almost impossible to see with the naked eye.
What characterises her work, however, and in particular her series entitled ‘Colour Series‘, is the focus on colours.

Before shooting, Ilanna Barkusky does a lengthy search on Google Earth for fields and tracks painted by urban artists that become multicoloured backgrounds for her drone shots, always at the same time of day.

Colours and sport in the photos of Ilanna Barkusky