Russian artist Victor Polyakov has created a beautiful publicly accessible installation called Cubed/Uncubed. More specifically, it is a cube that encloses another object hidden inside.

By touching the surface of Cubed/Uncubed the object can be “awakened”, becoming completely transparent and revealing to the viewer what is hidden. As the artist tells us:

“The object, enclosed inside the sculpture, is inspired by the art of origami. The aesthetics of origami — the Japanese art of folding various figures from paper — is close to the manual work of Takumi, the Japanese masters, whose standards and rules are taken as a founding principle in the creation of Lexus cars”.

This is one of the first works produced by Lexus Hybrid Art that adheres to the concept of hidden art. If this work has mesmerized you with its neon lights, check out the Russian artist’s website here. 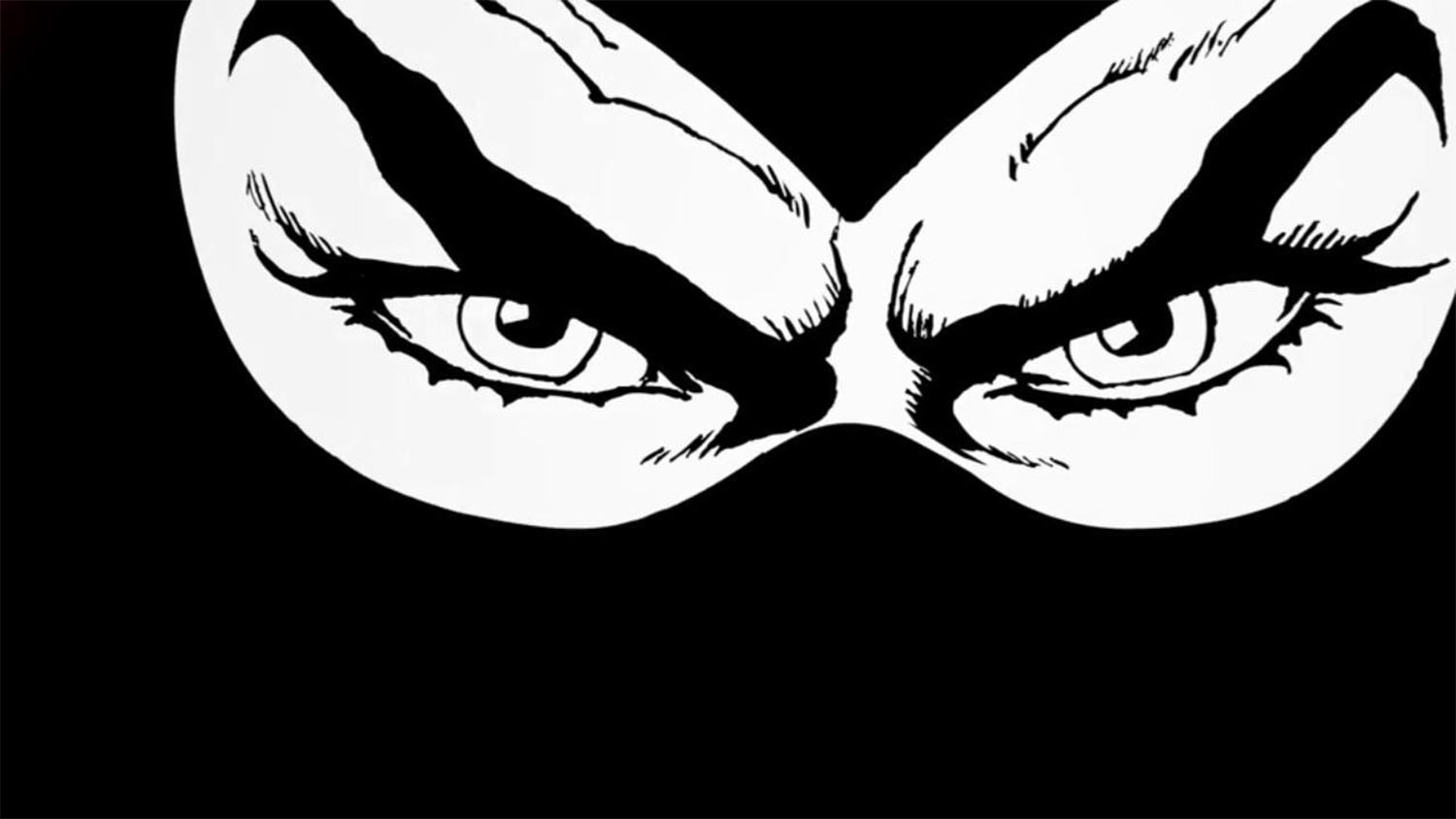 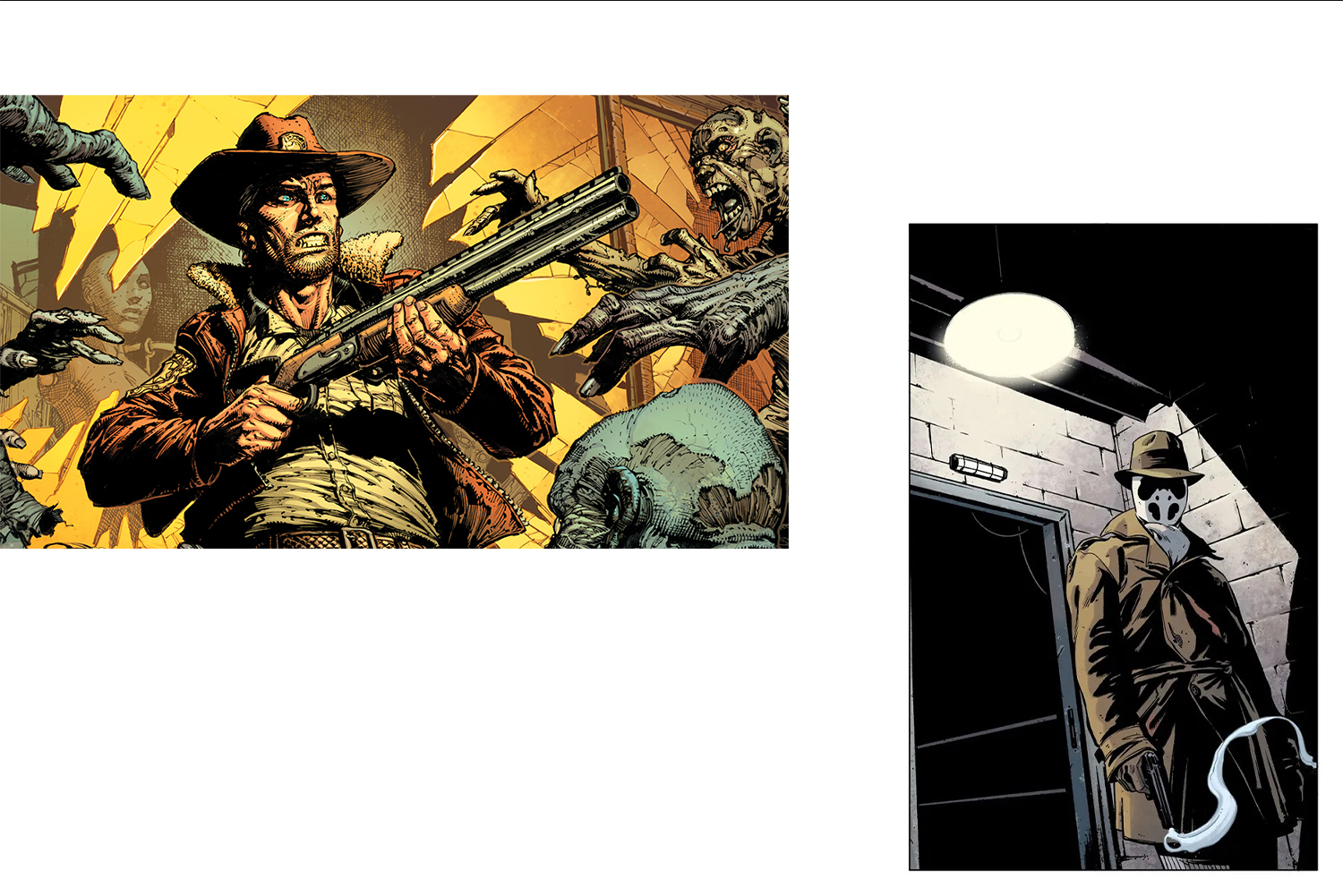 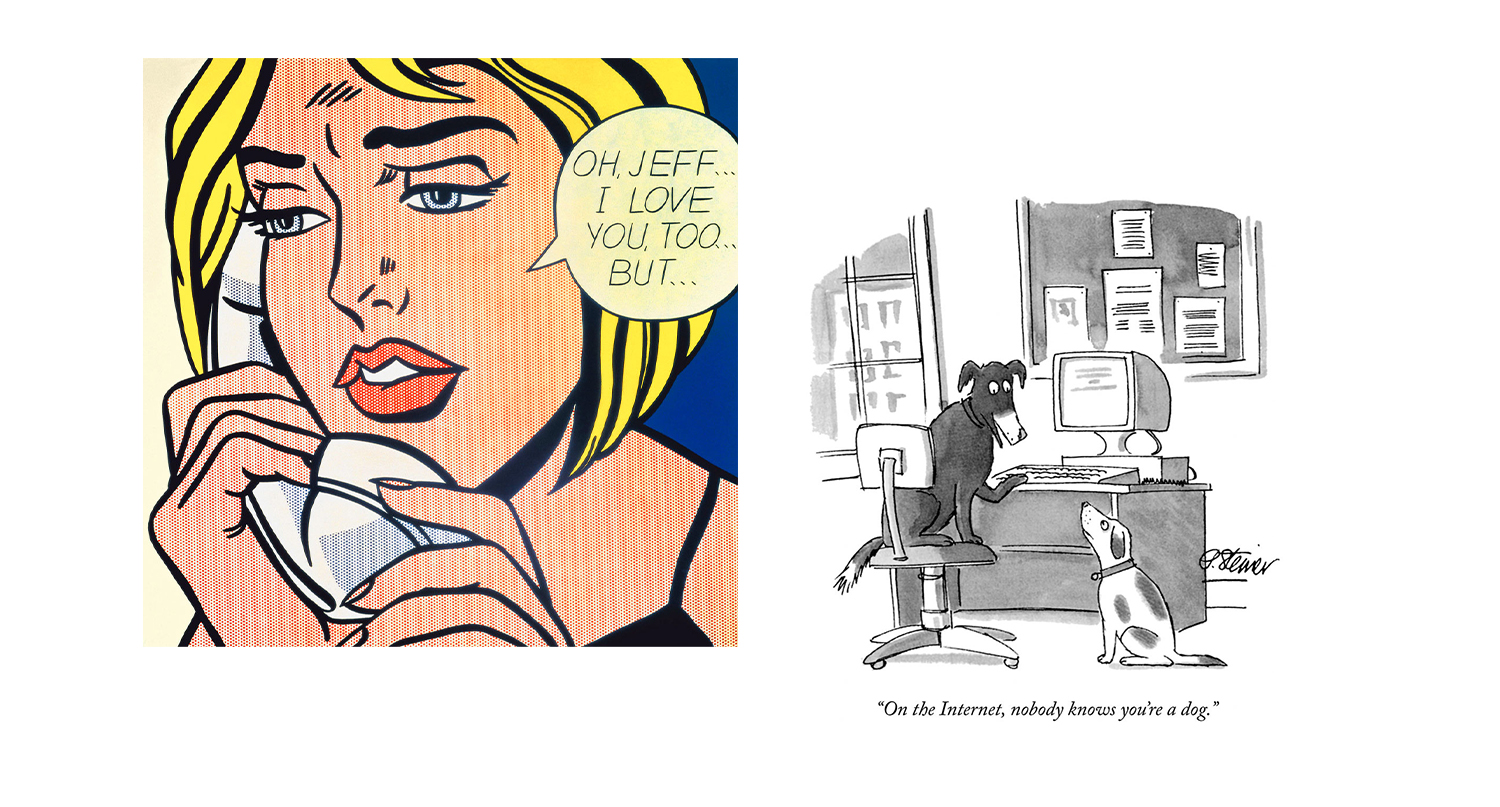 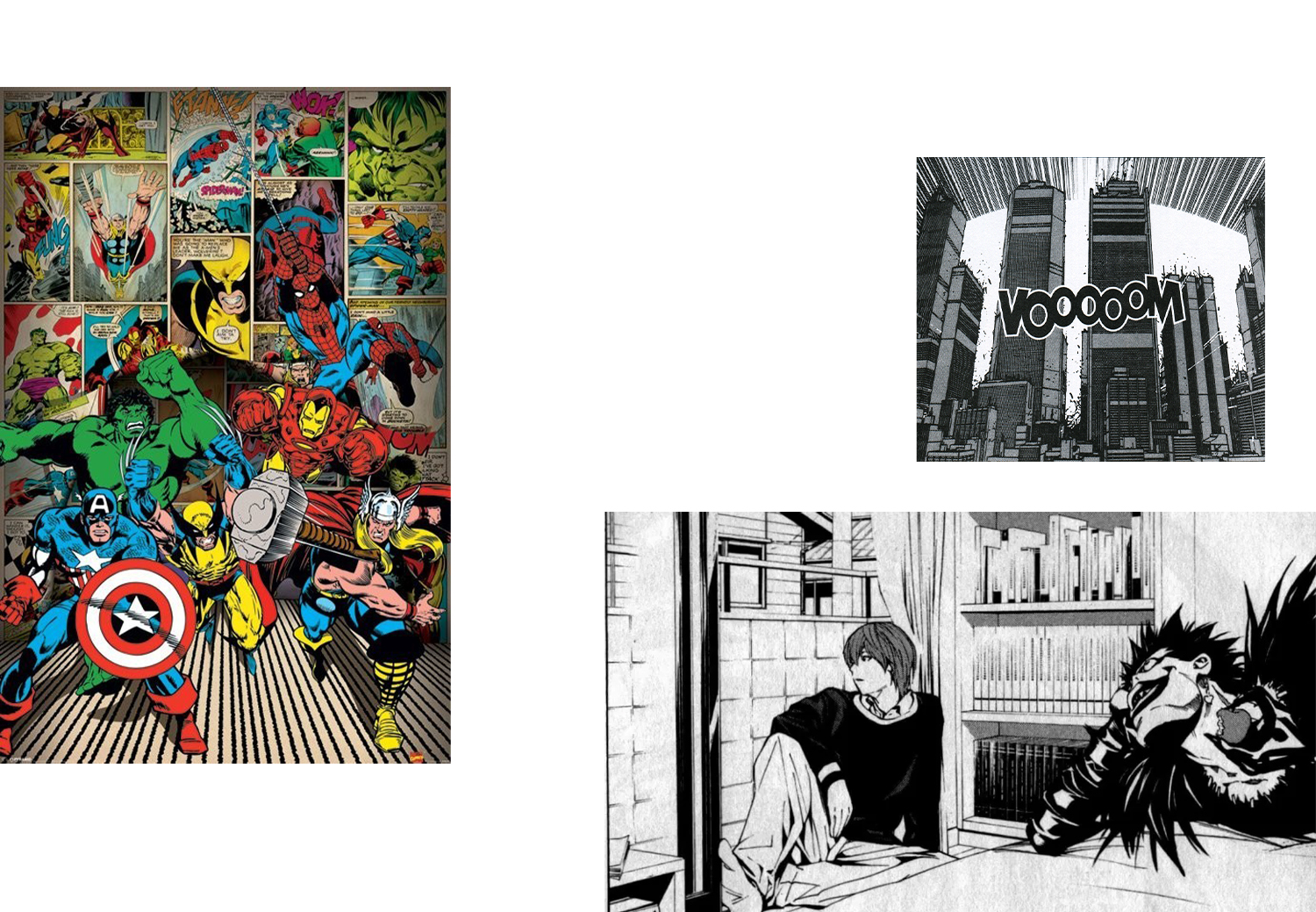 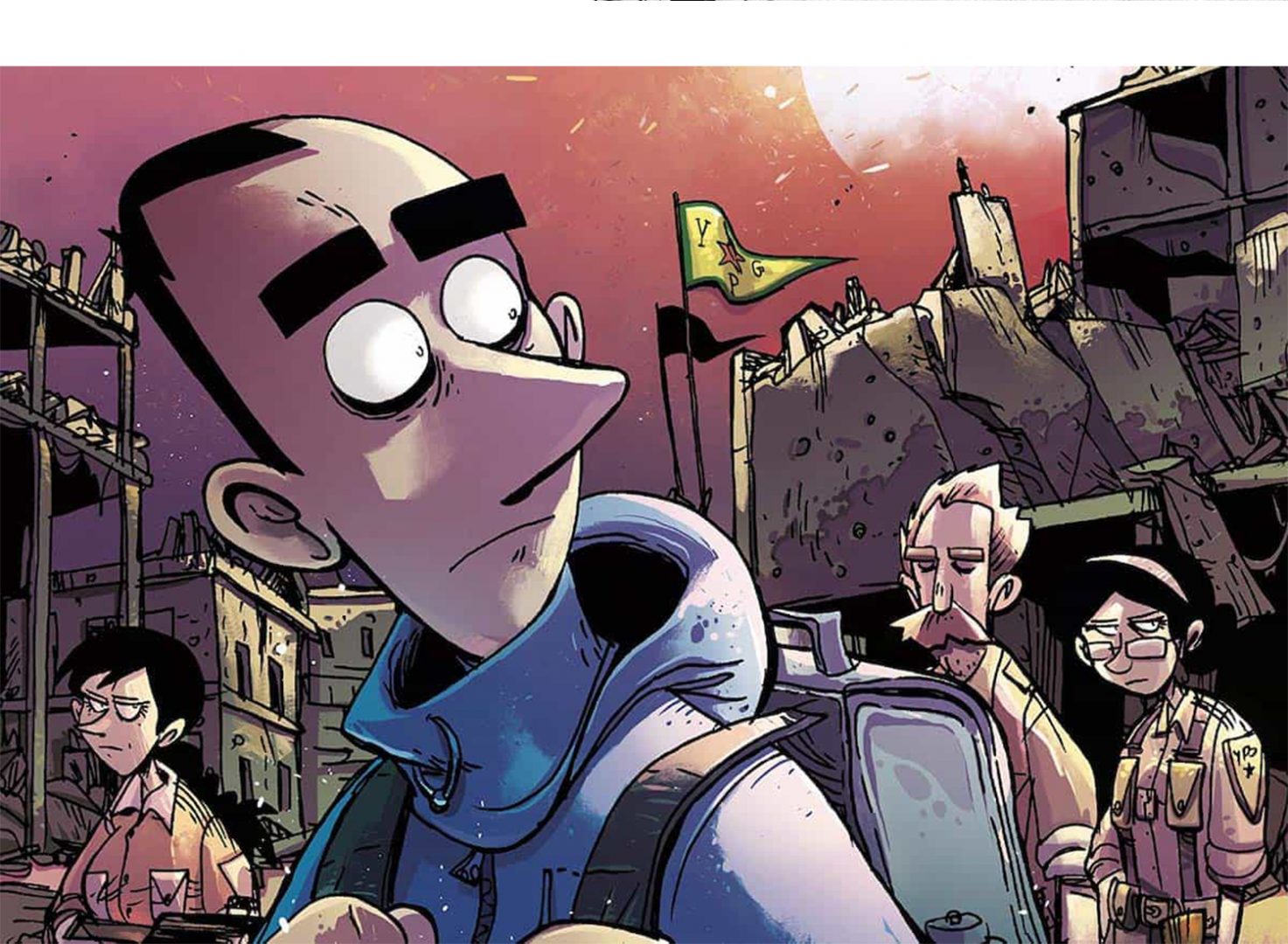 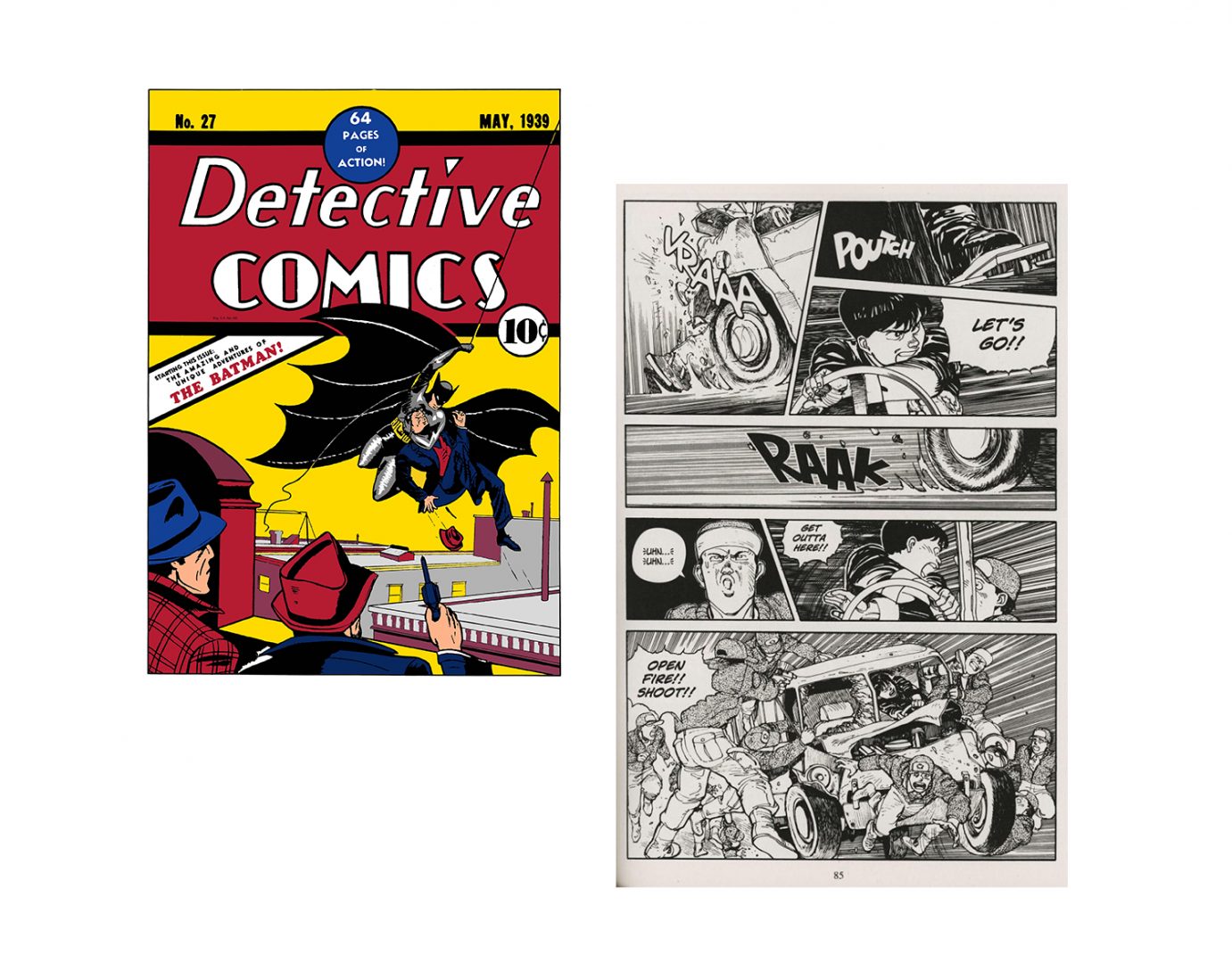 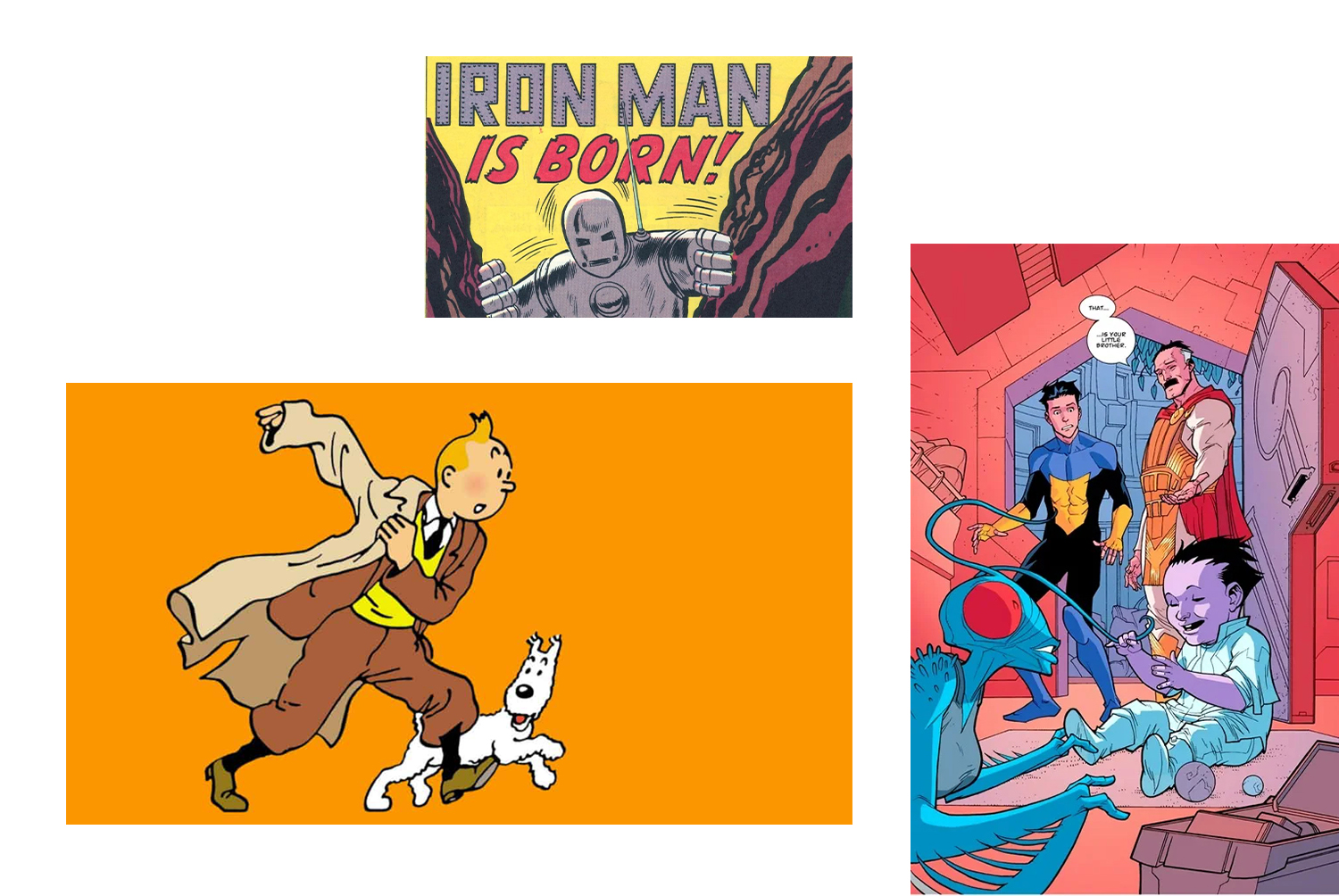 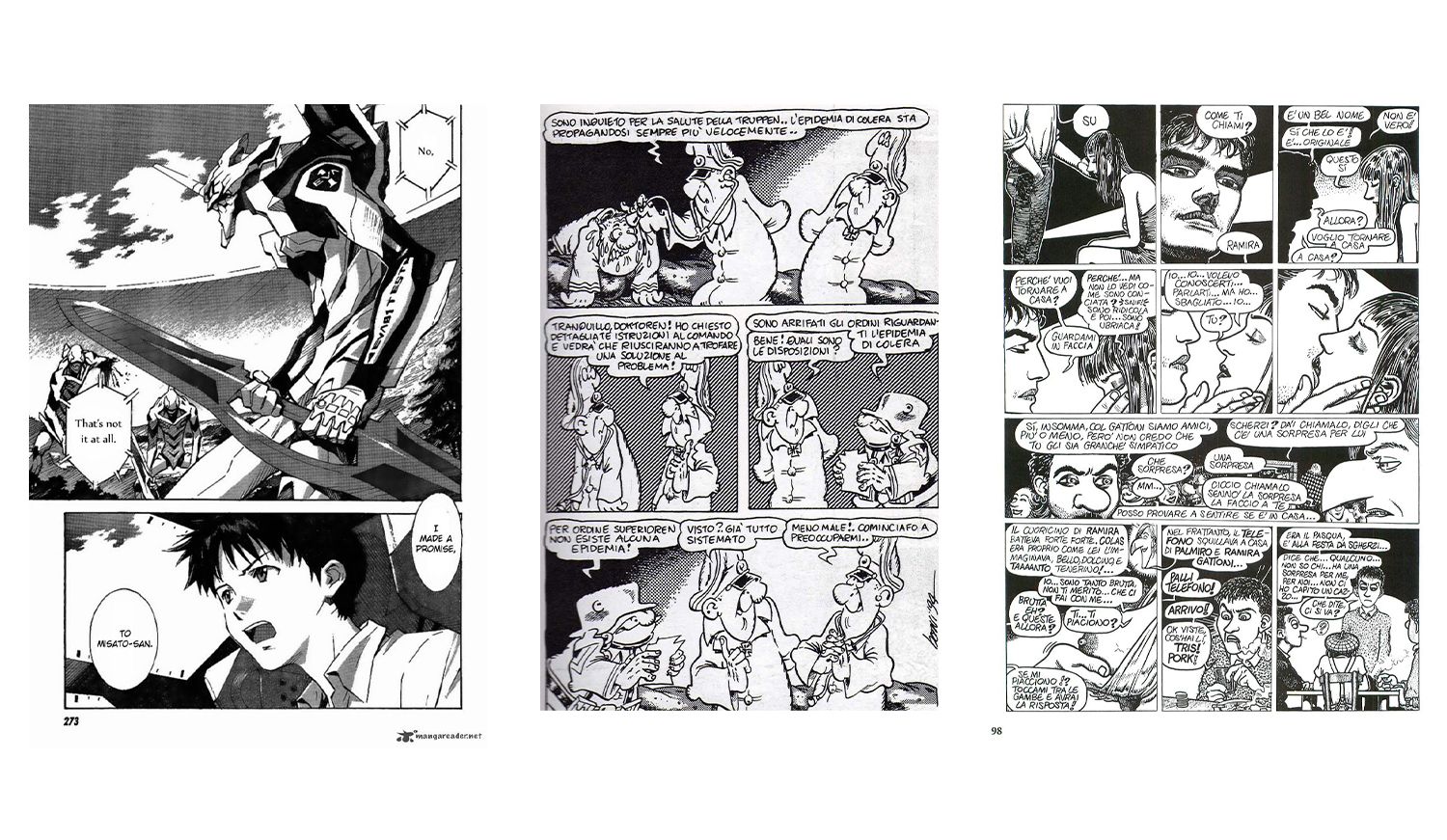 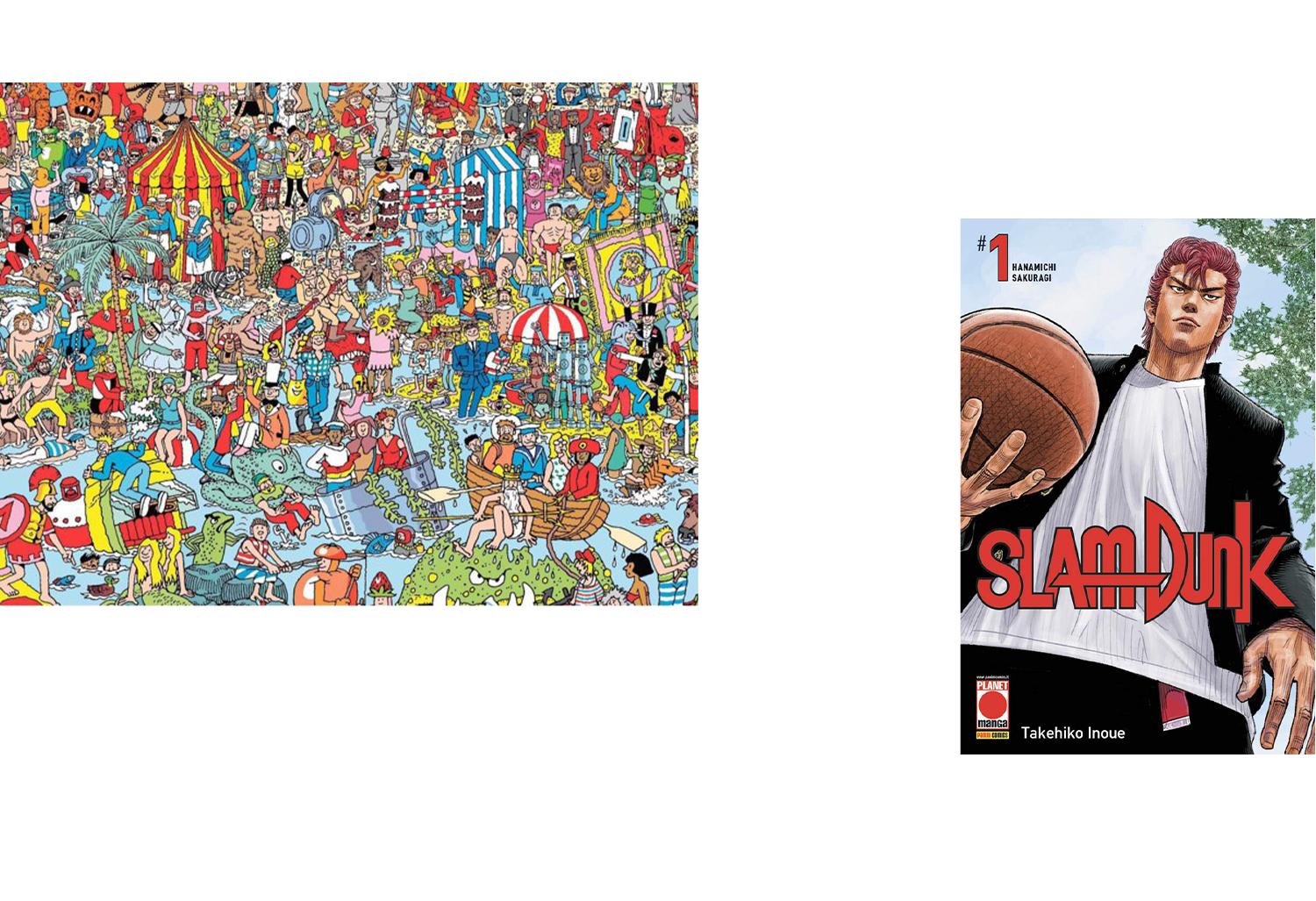 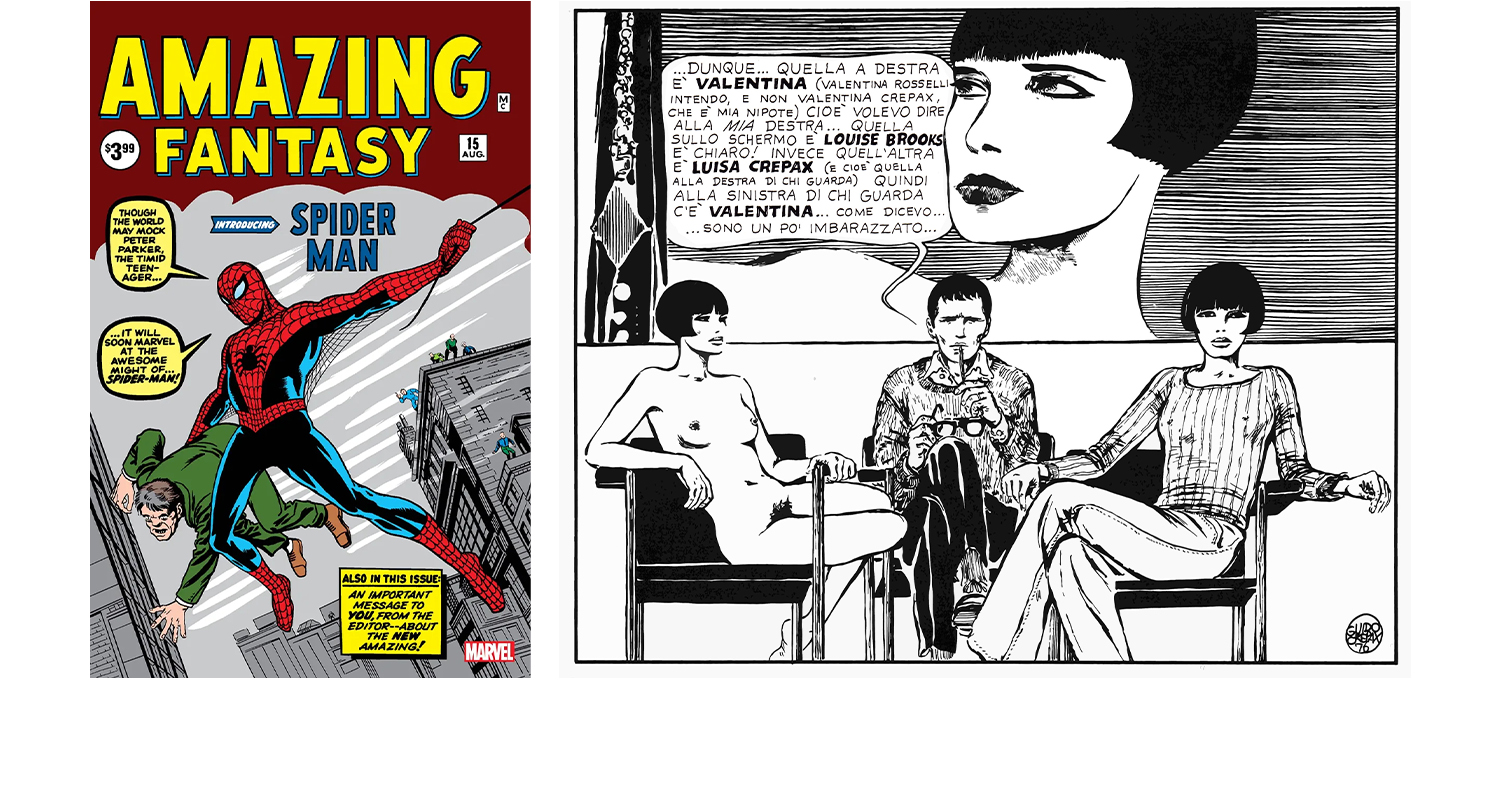 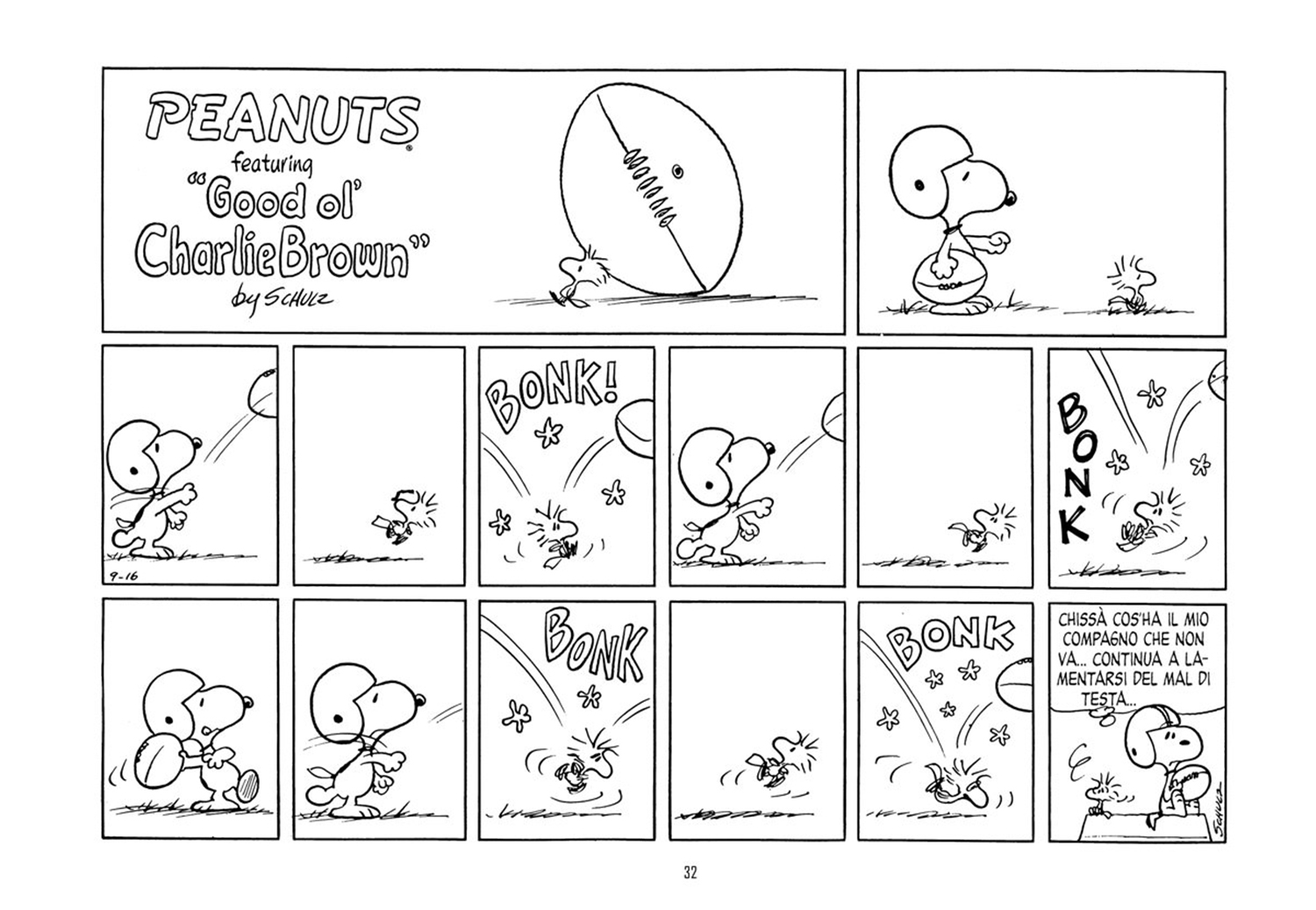