Gonzalo Borondo, together with the Municipality of Segovia, in collaboration with Acción Cultural Española (AC/E) and with the organizational support of STUDIO STUDIO, an interdisciplinary project founded by Edoardo Tresoldi, has recently presented INSURRECTA, a project born to pay homage to the five hundredth anniversary of the revolt of the Comuneros.

INSURRECTA is a real route, which can be visited on foot, by car and by bike, divided into 5 chapters made up of 32 works distributed in 17 stages that make Segovia, including areas far from the tourist centre of the city, a real open-air museum.

In May 1520, the first popular uprisings took place in Segovia, called Rebelión Comunera in all of Castile, with the execution – at the hands of the people – of the royal tax collectors and, later, of Rodrigo de Tordesillas, accused of treason for having supported Charles I in the interests of the city. The city, which had distinguished itself over the centuries for having developed conditions of freedom and self-government, rebelled outraged against what they considered an affront and mobilized in an intense public protest.

Through an initial phase of historiographical research, Borondo paid homage to the Comuneros by deepening the idea of the Uprising and extending the analysis of power struggles beyond the defined scope, also investigating humanity’s confrontation with nature.

The project contains different techniques despite the fact that all the works present the monotype as a common matrix, a technique that does not allow multiples while using the techniques of printing, thus producing a unique result with which the artist wants to pay homage to the popular intention of the series of engravings “Los caprichos” and “Los desastres” by Goya. 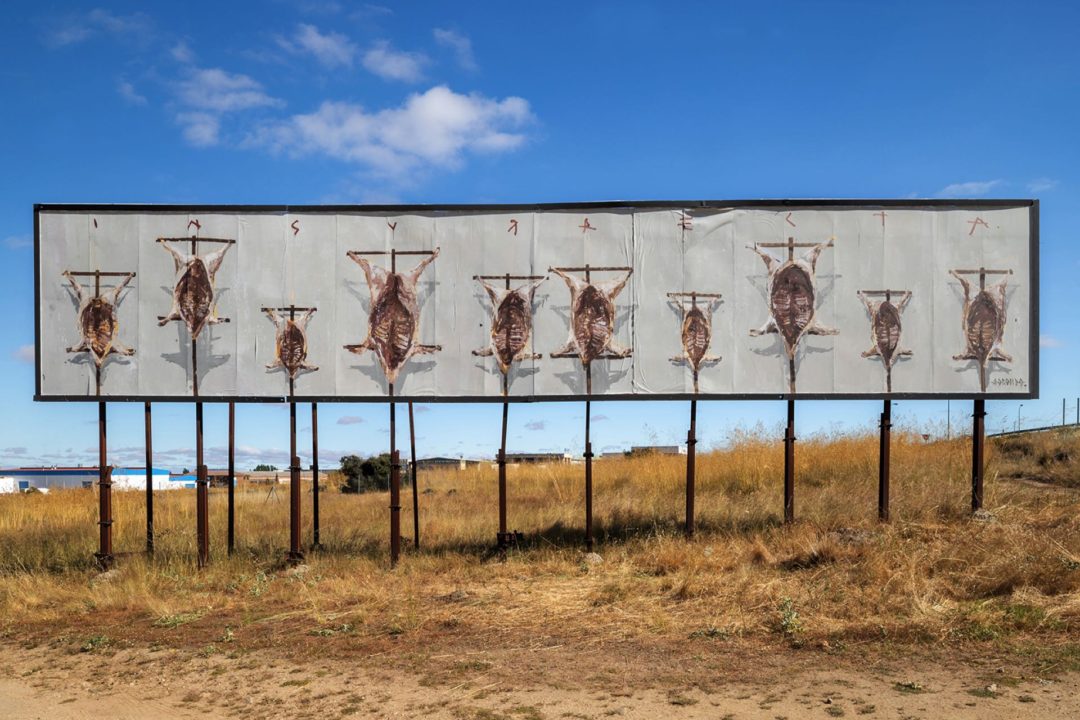 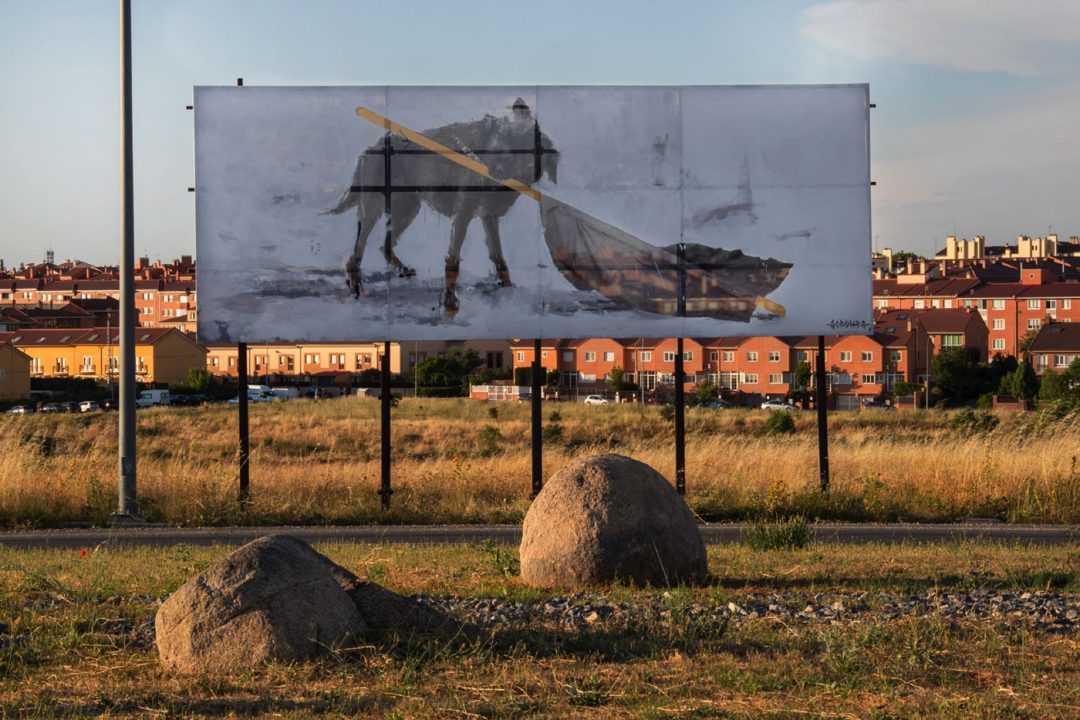 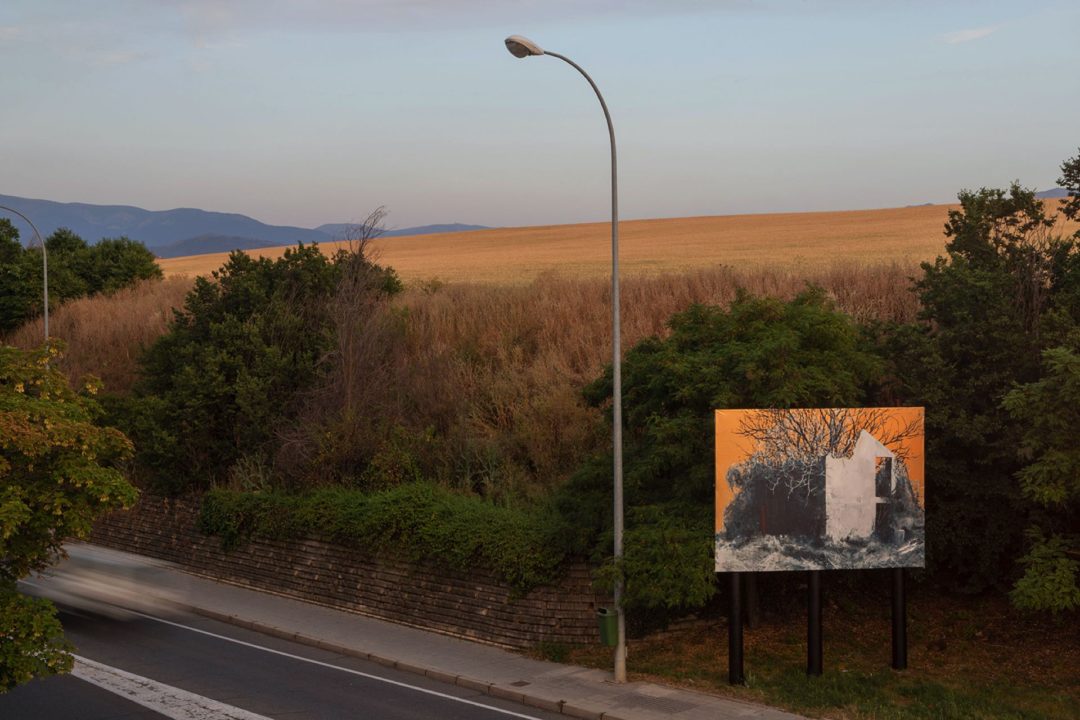 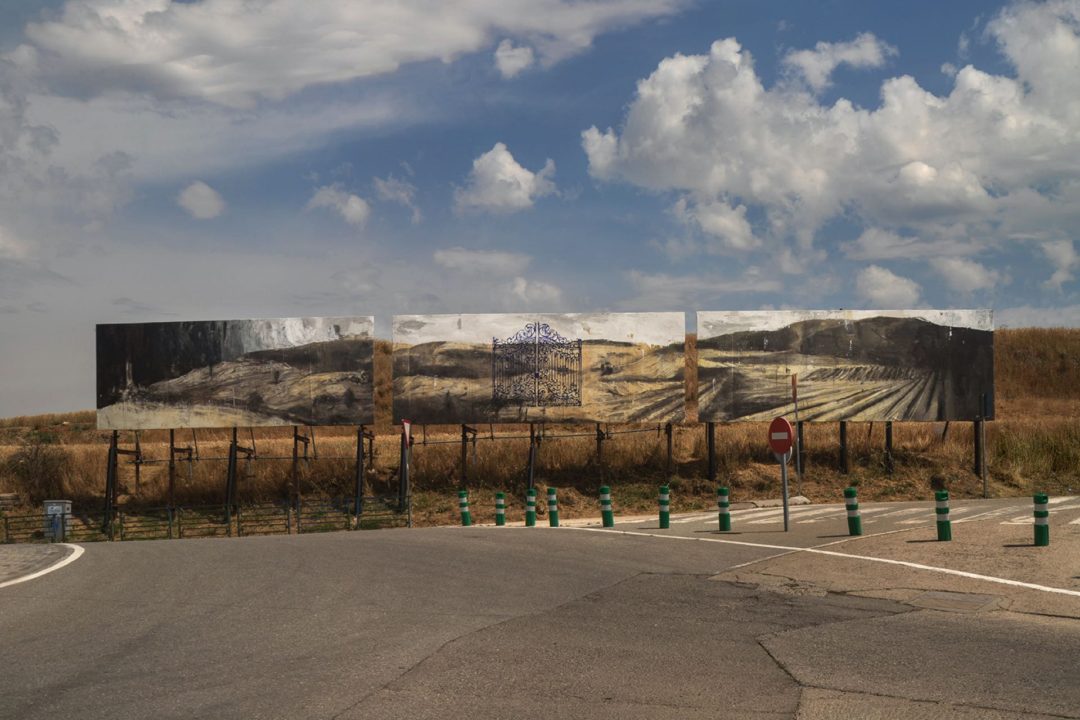 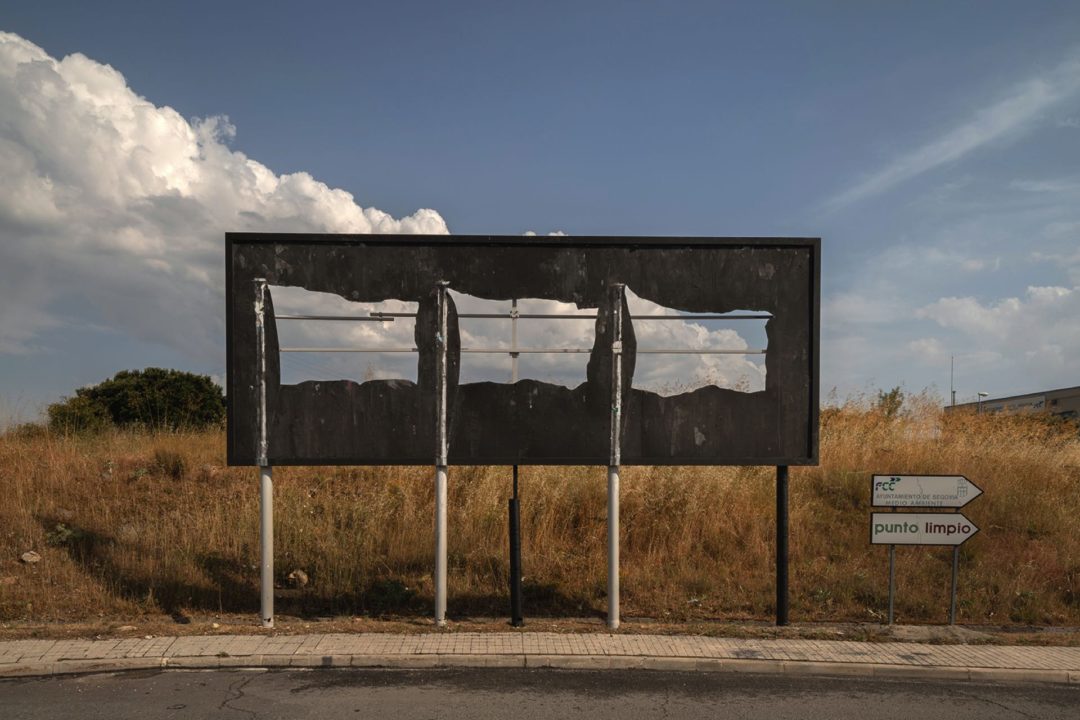 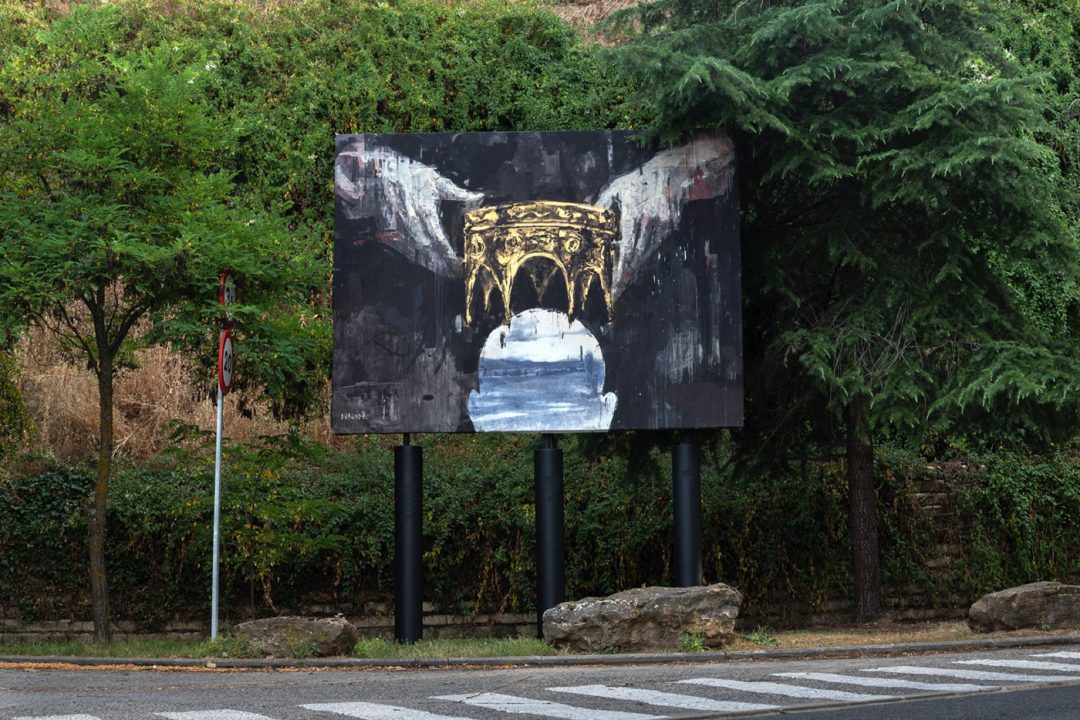 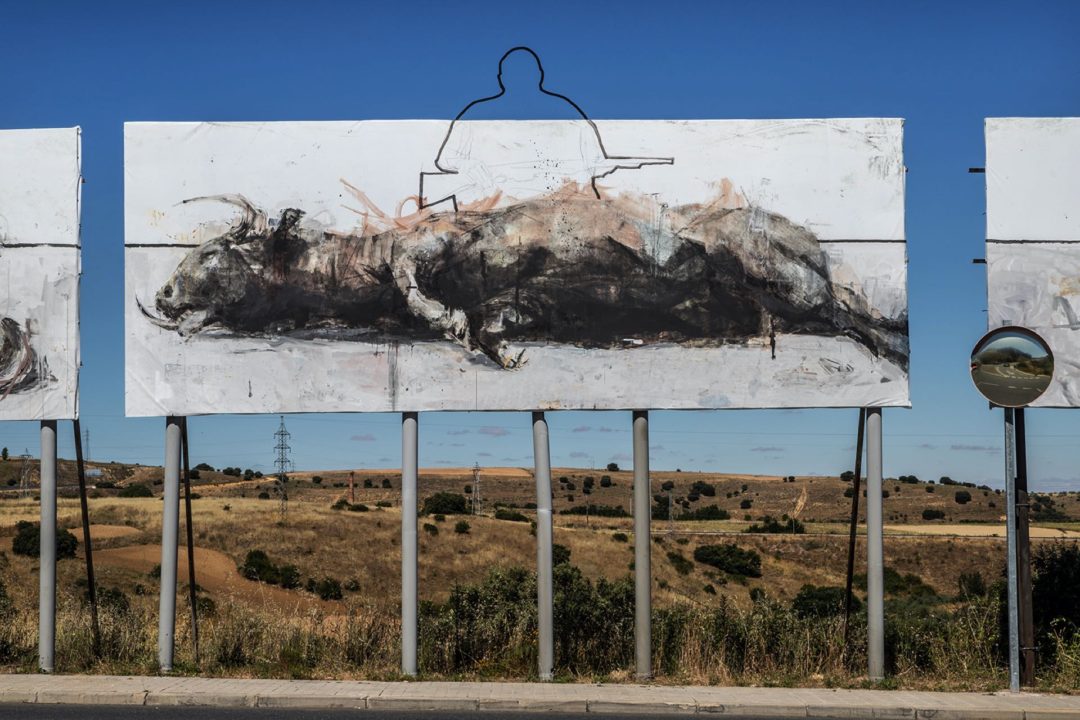 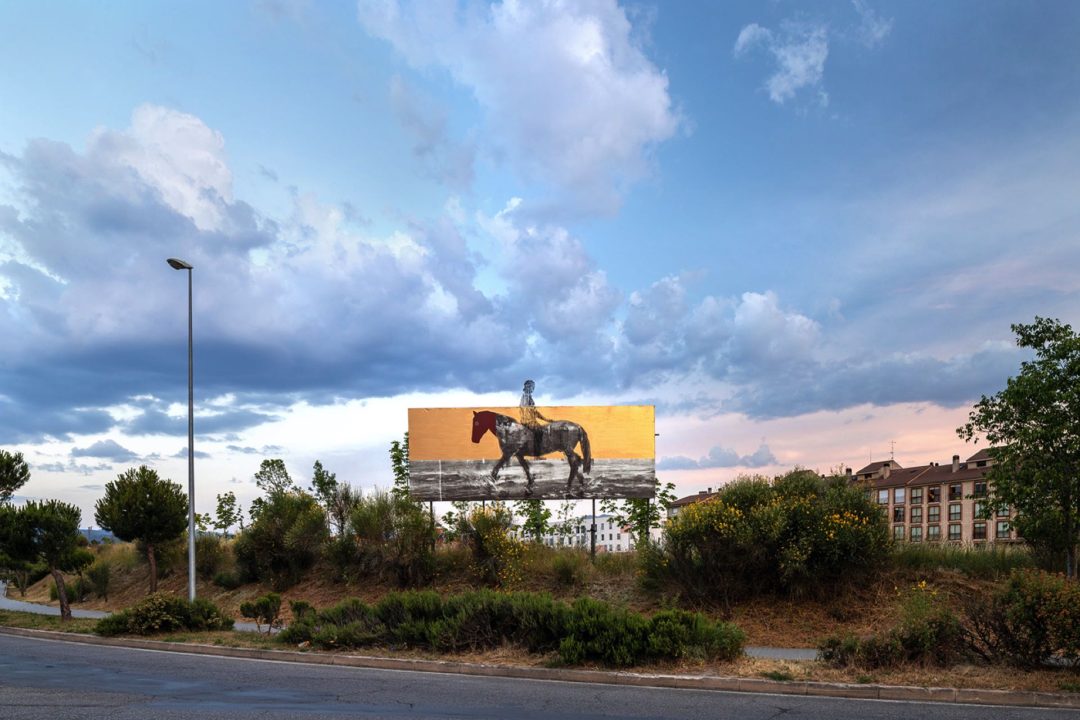 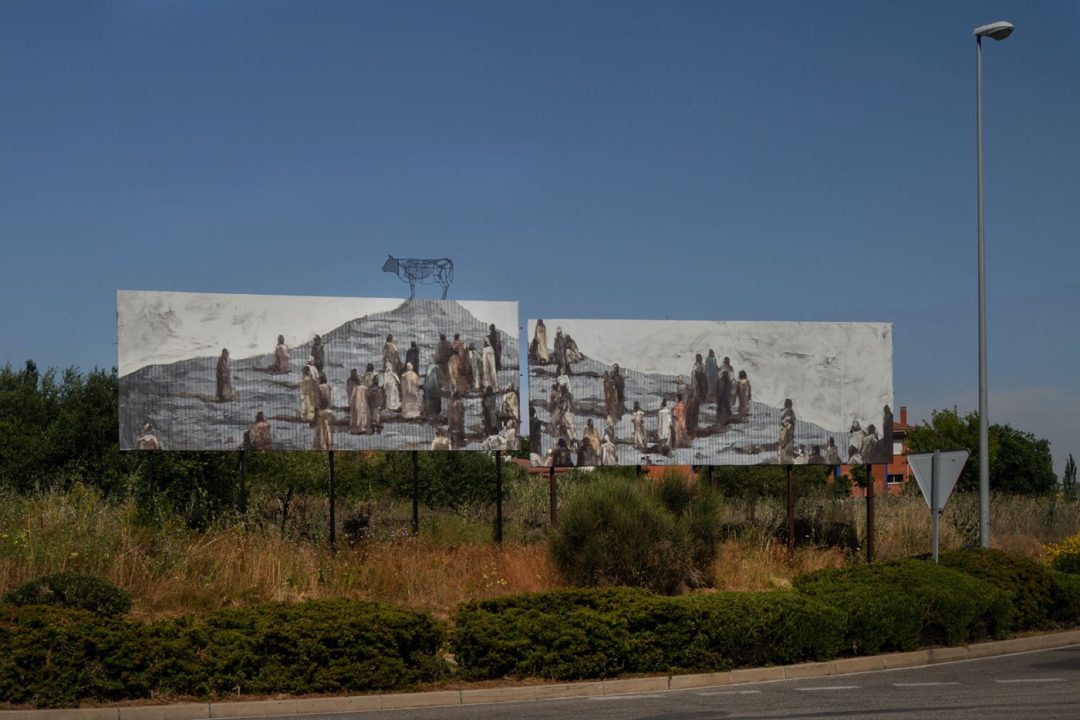 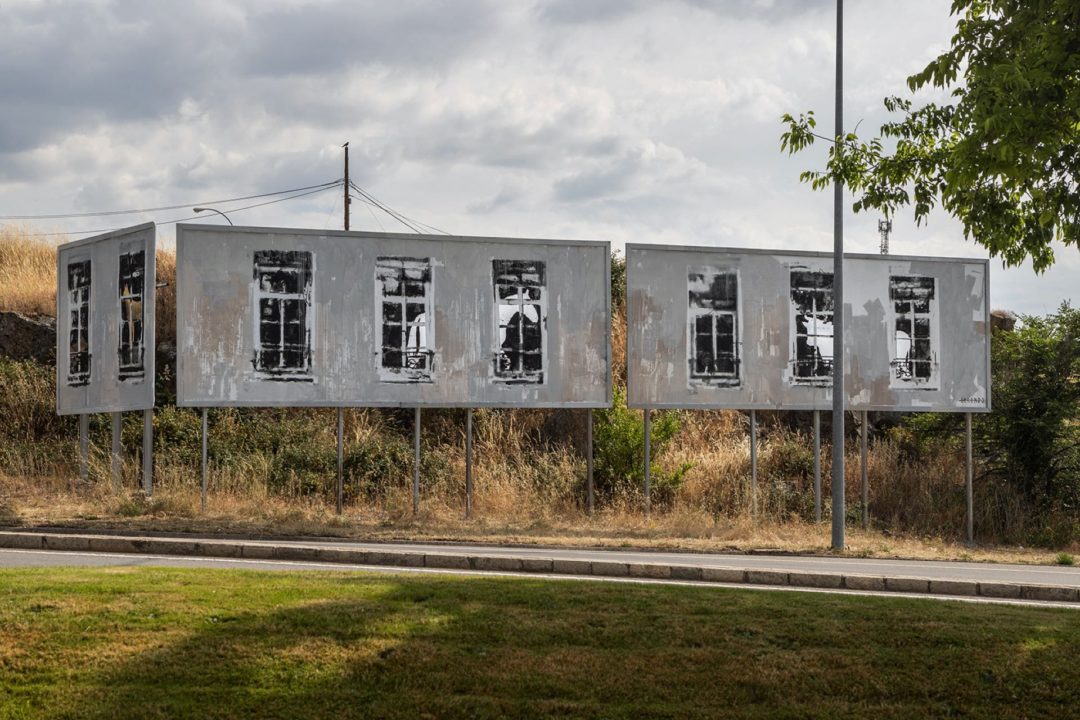 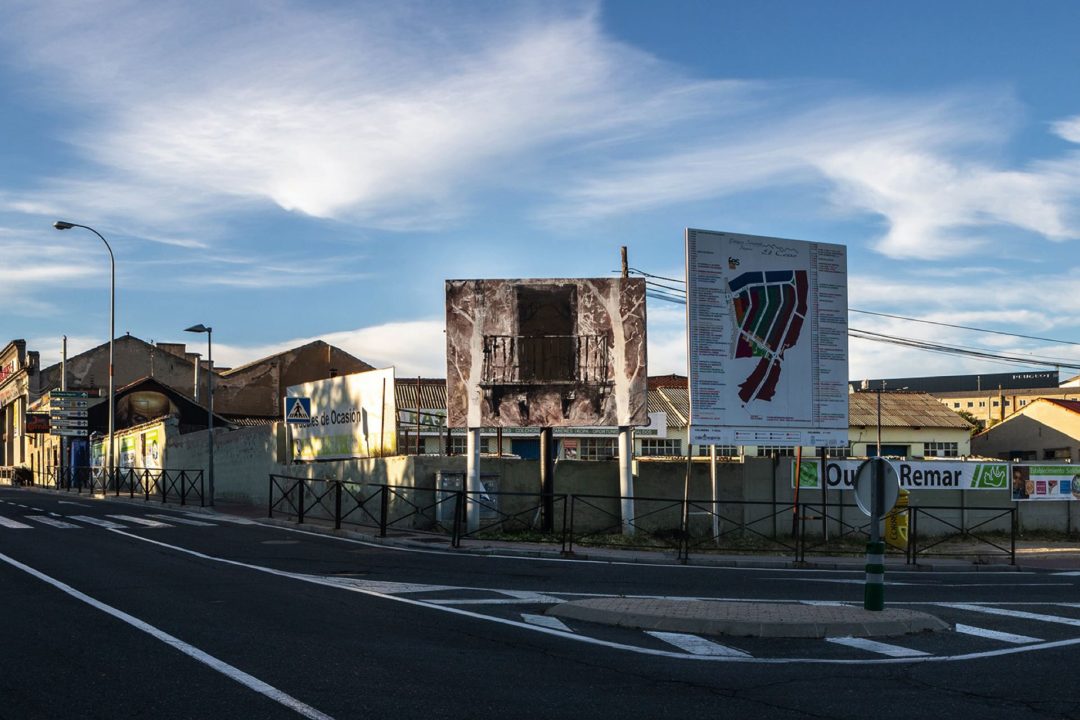 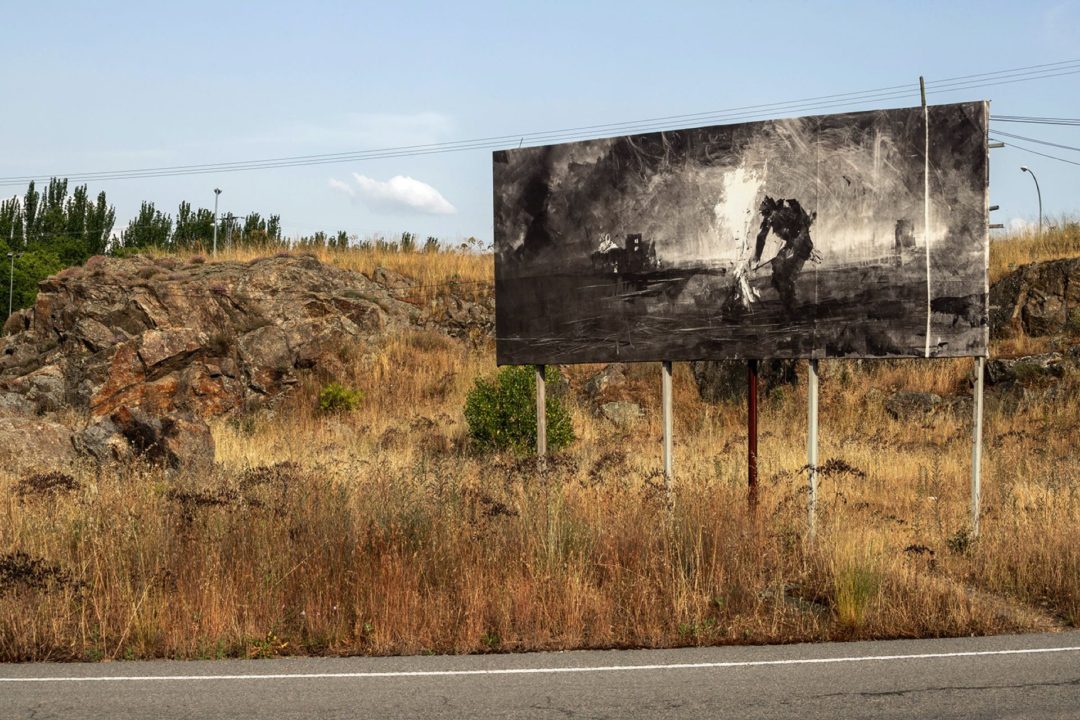 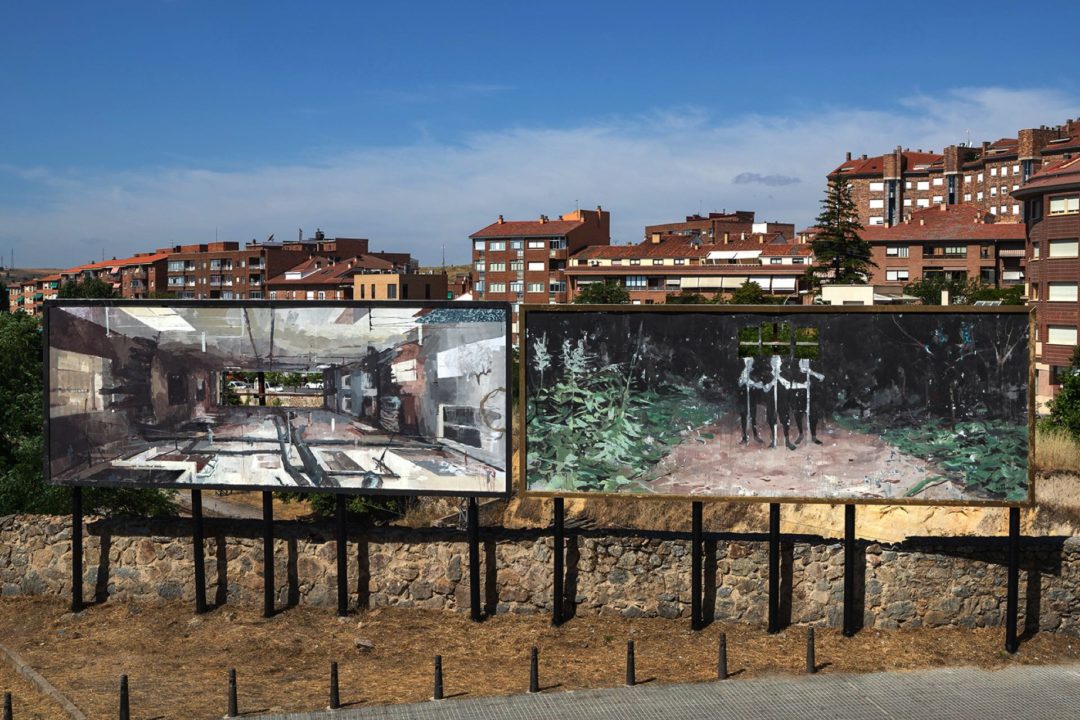 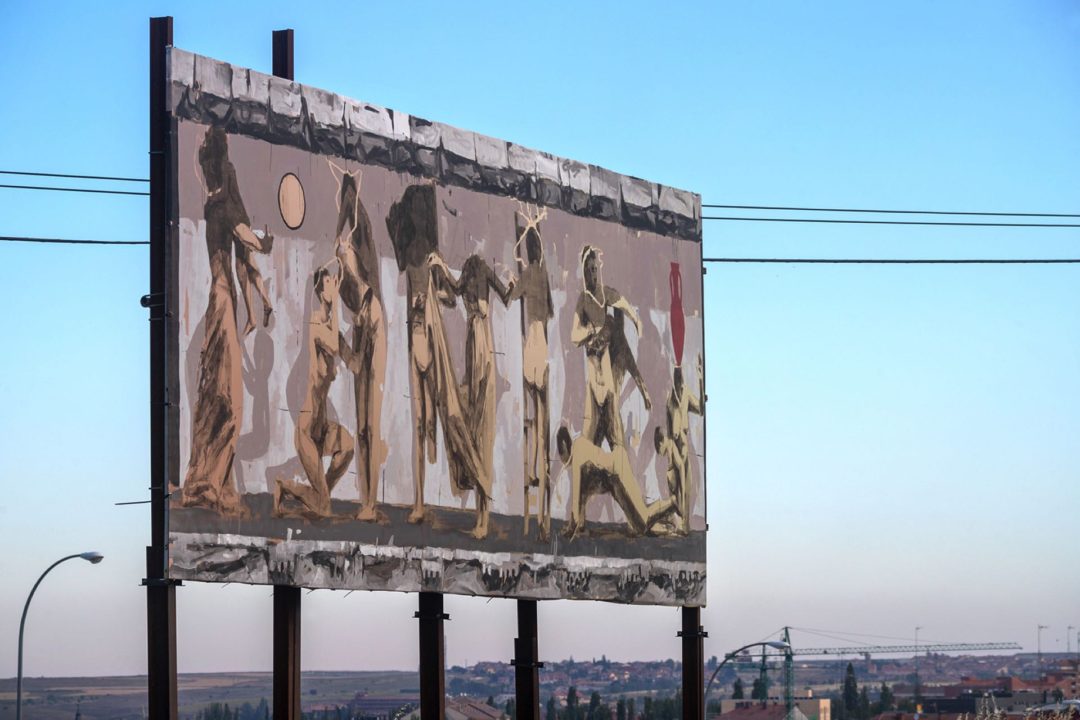 A map guides visitors through the 17 places of the diffused work, through a story of the revolt that runs through all the interventions, as well as pointing out for each stage the perspective designed to admire the work, despite the invitation to take a free and personal point of view. This offers freedom in defining the path to follow and in the medium with which to follow it.

INSURRECTA will be visible until 23 April 2021.

INSURRECTA, the work of Borondo paying homage to the revolt of the Comuneros