If in Italy one of the most known places where meet friends is the football field, for the American people it’s all about the basketball court.

Films have already taught us about it: it’s the ideal place to shake it off the tension, to talk about life, to receive advice and many more, it’s the place and the sport is a religion.

The French photographer Ludwig Favre couldn’t miss the chance to realize a series of photographs that collects the New York basketball courts.

Even if they seem similar, each one represents something different for the people who live it, who come back there, details that one has and the other hasn’t. 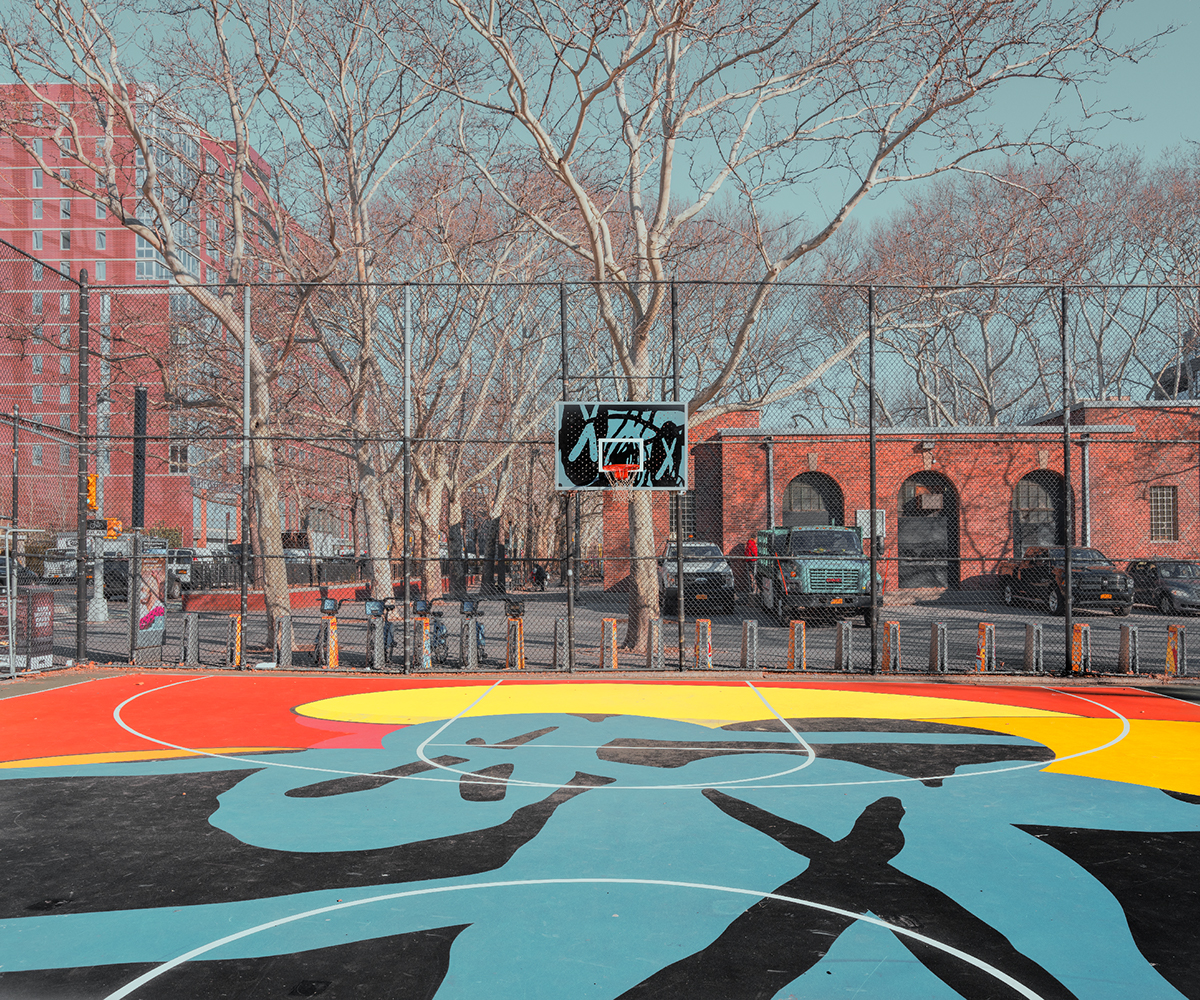 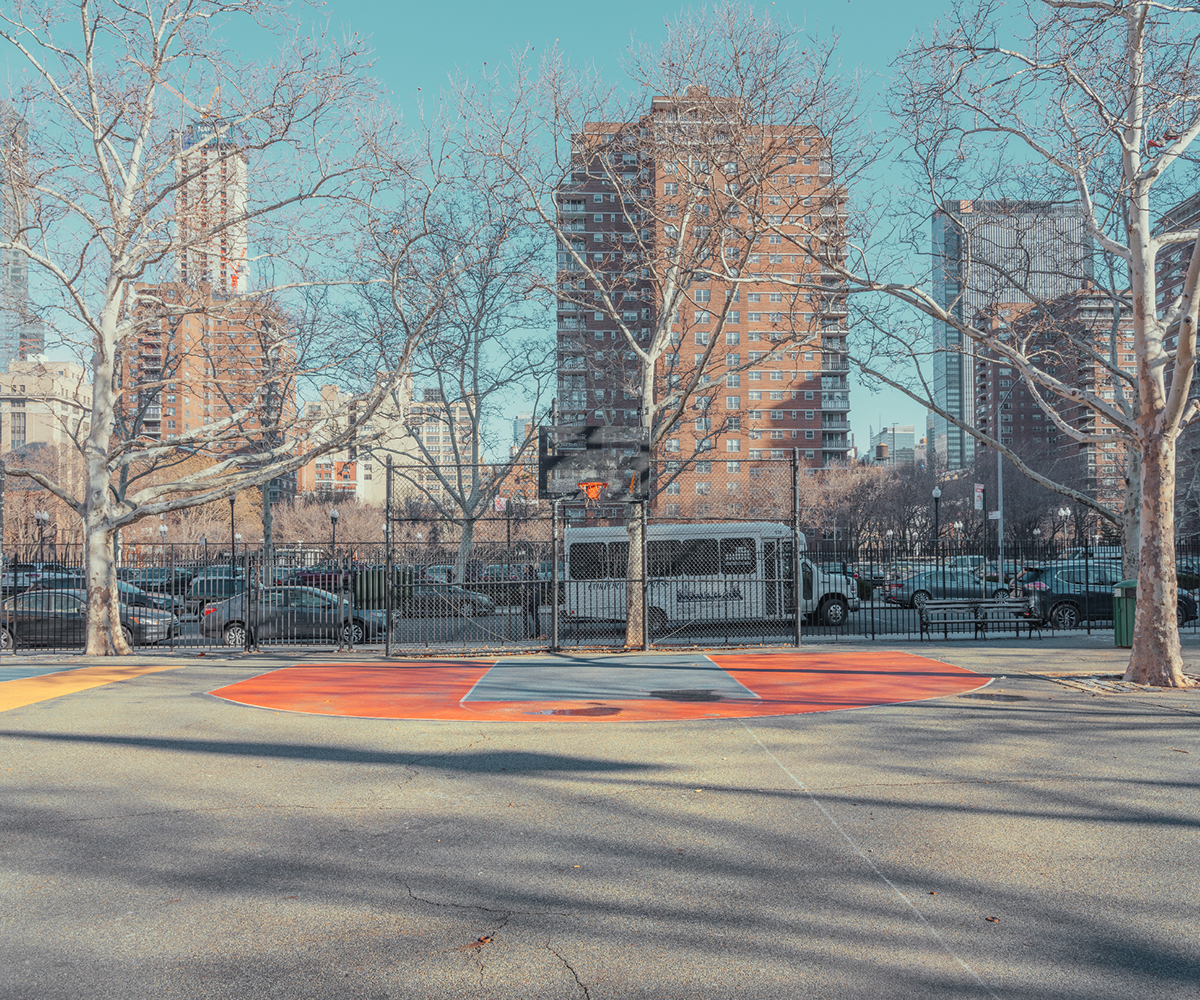 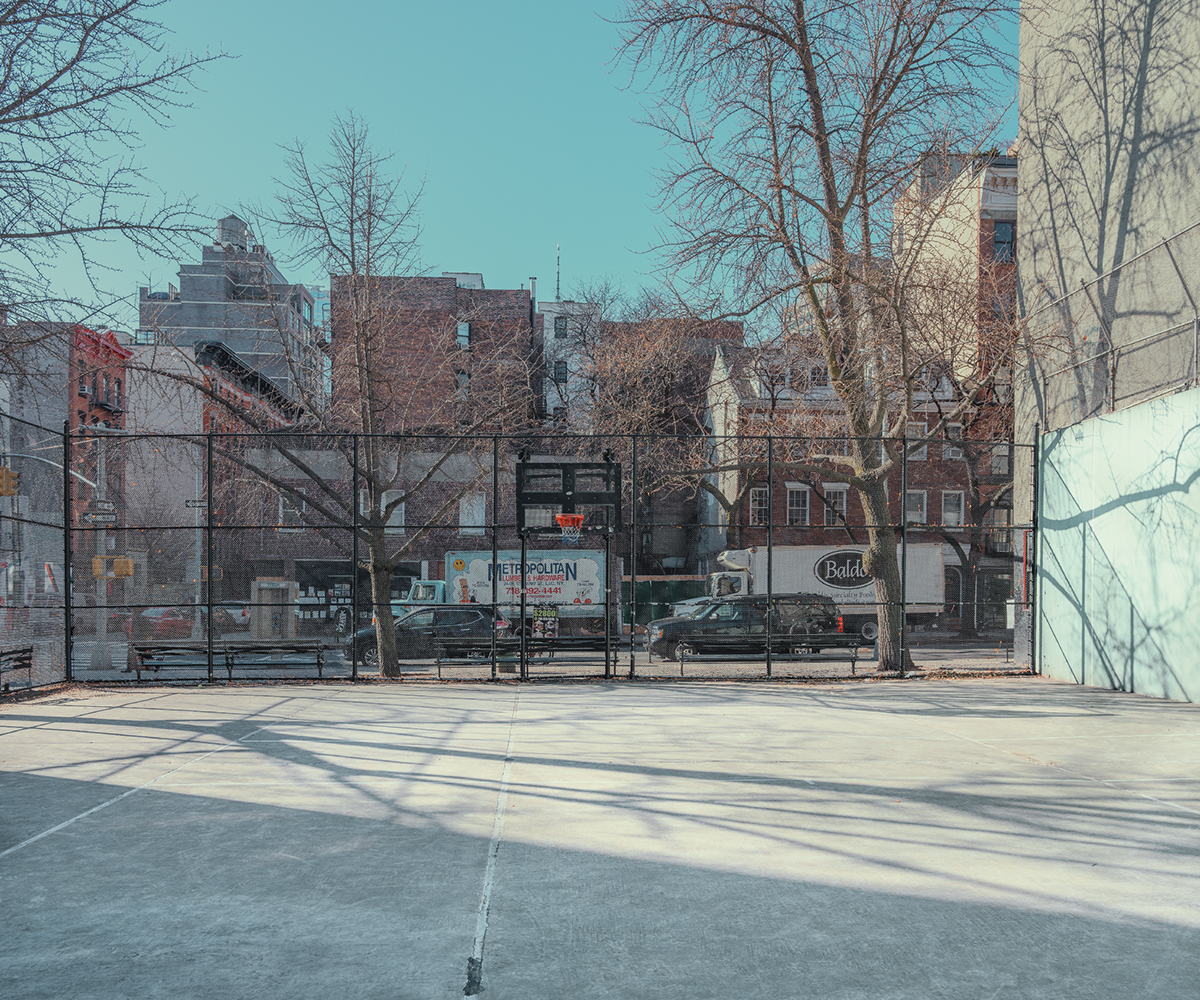 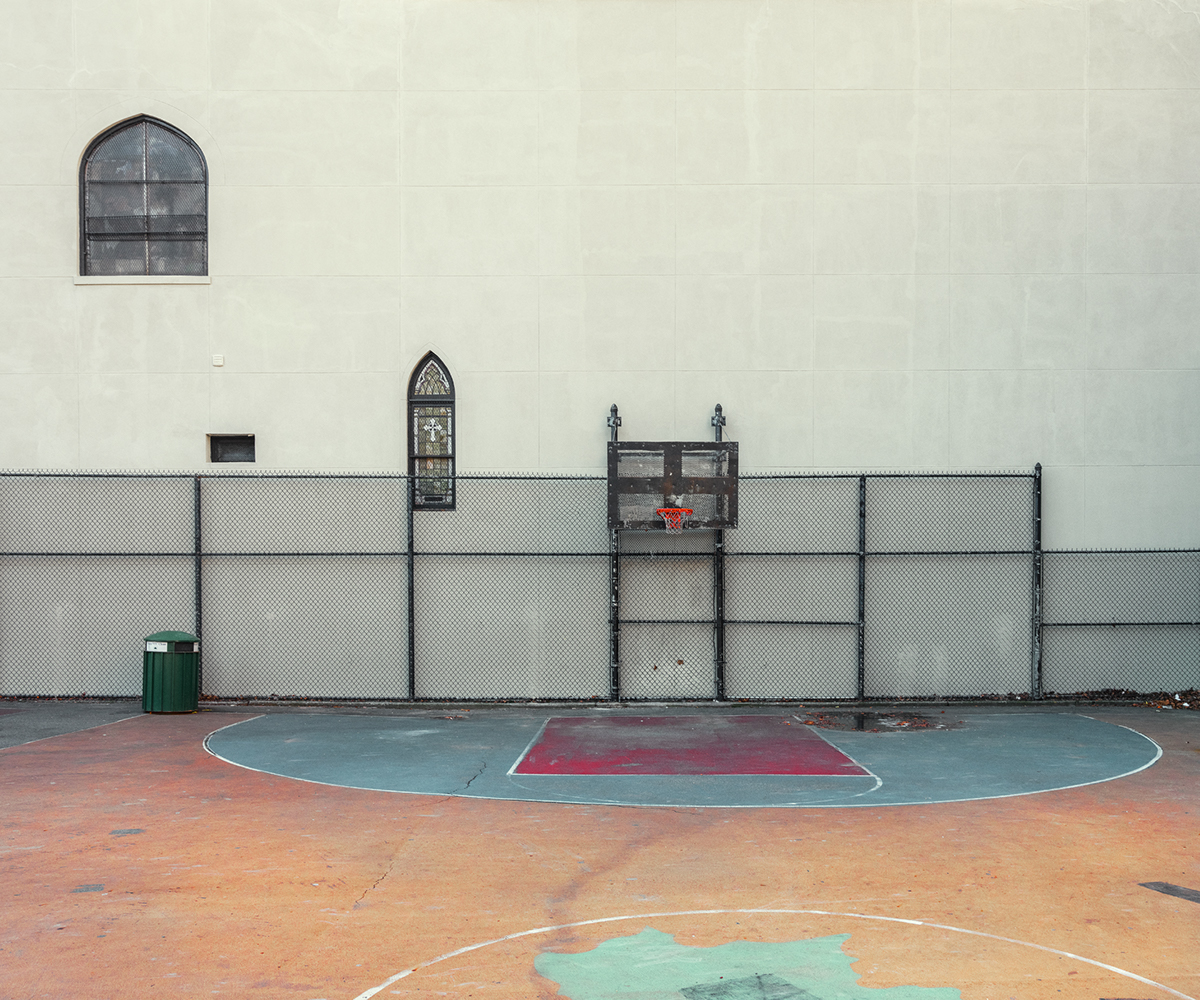 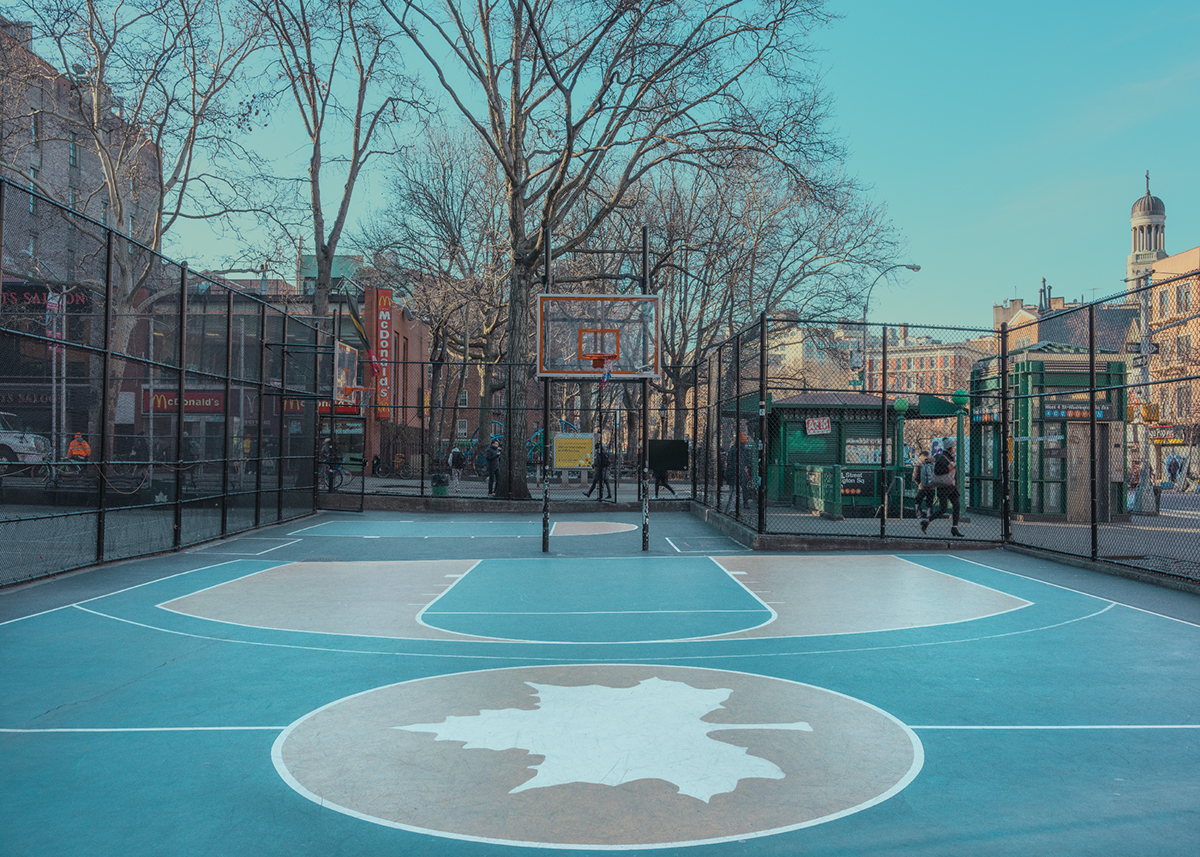 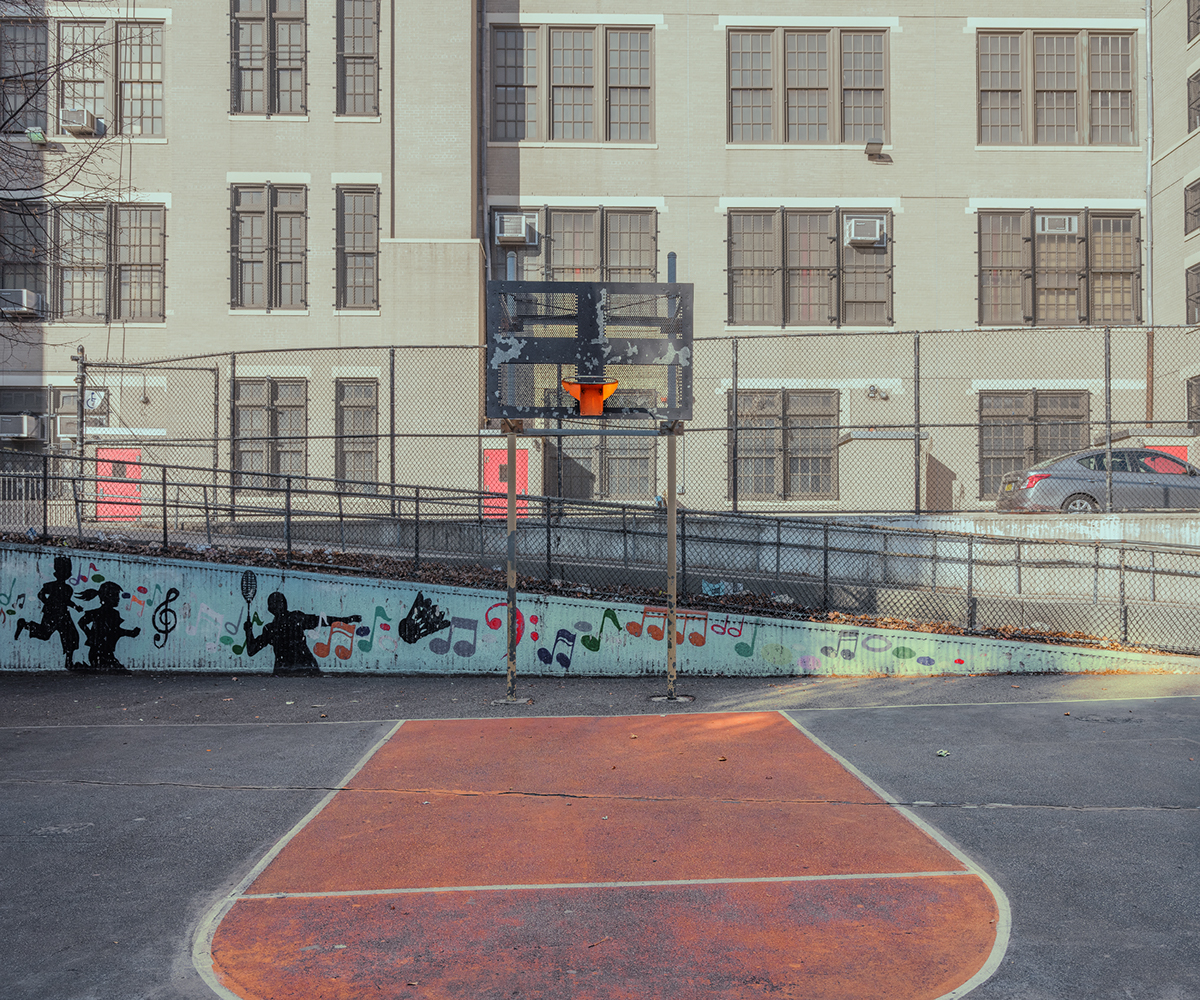 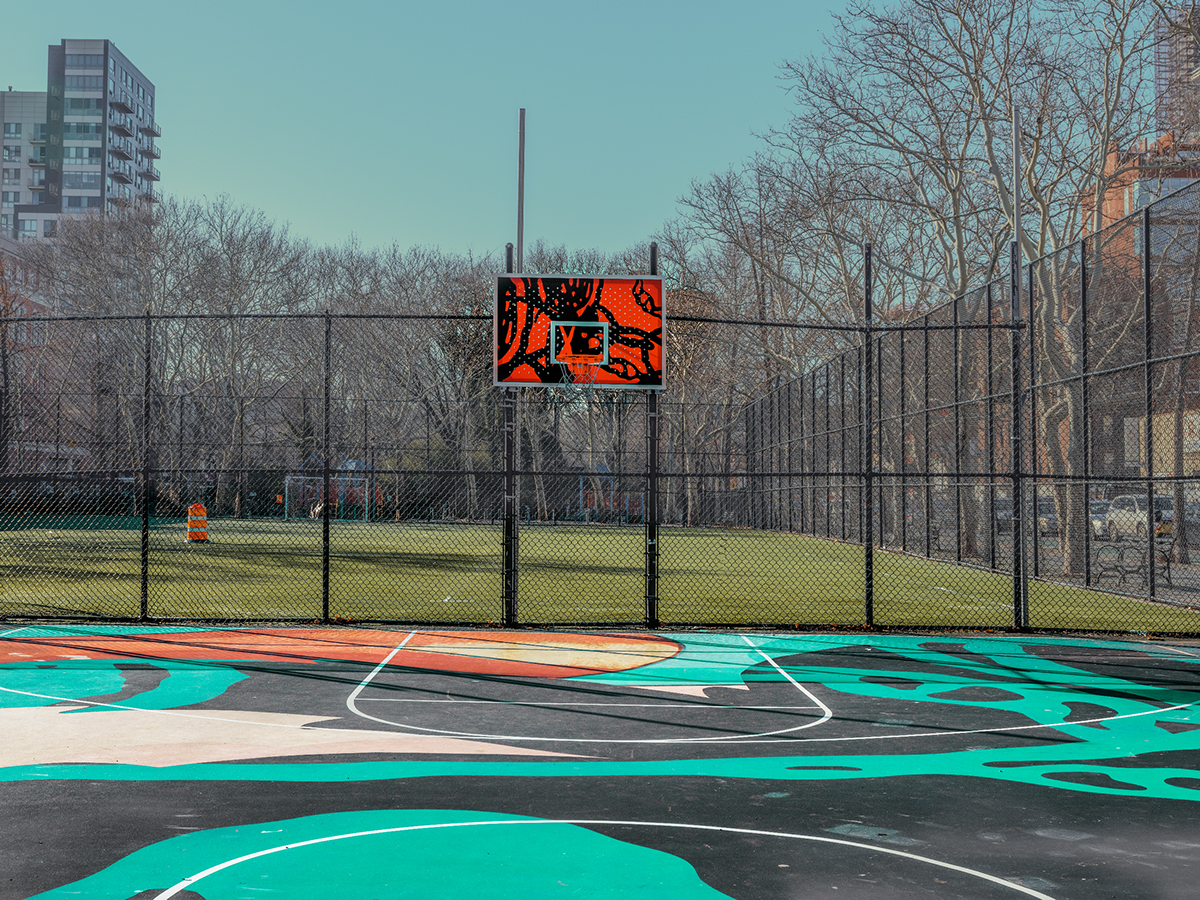 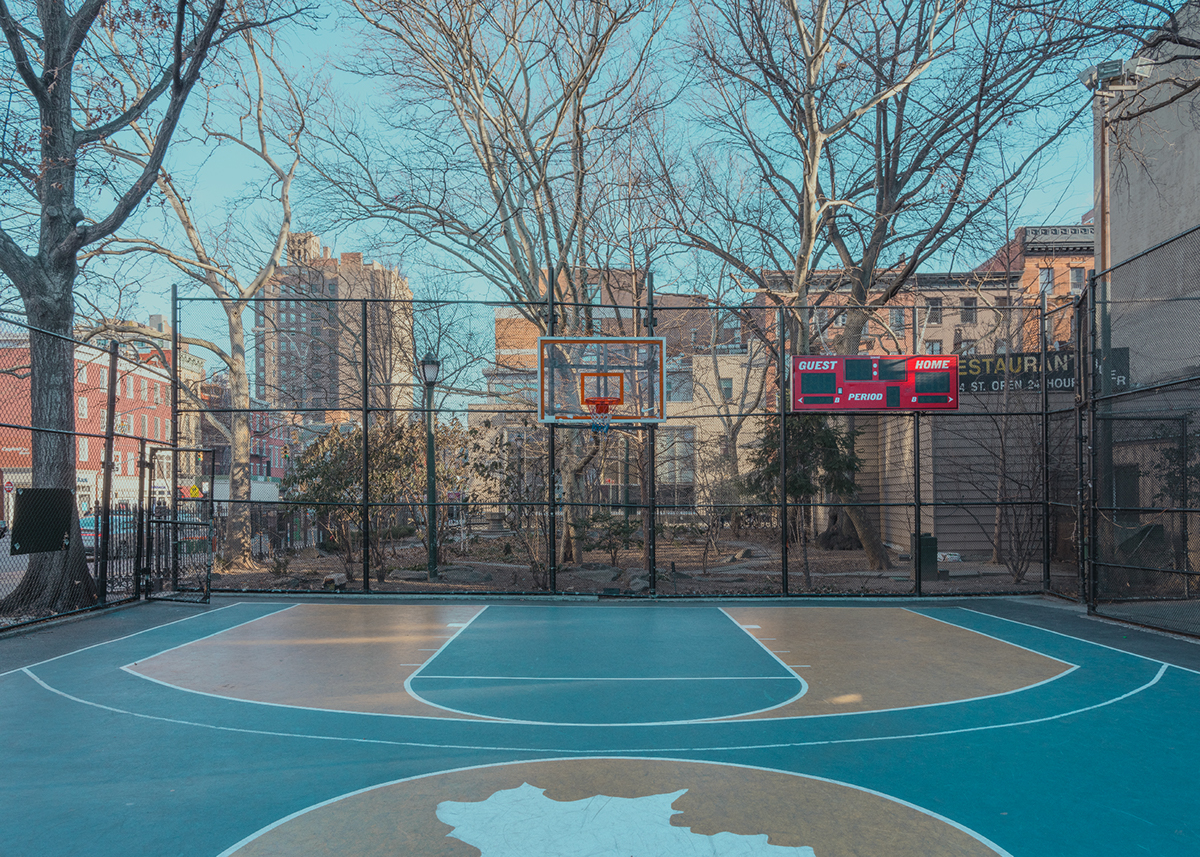 Our home contains many concepts, among the most important ones there’s security. A sensation of warmth, wellness, peace, that is not a prerogative of countries that in their recent history have faced long and tough wars.

One of this places is Iran, whose abandoned house are the subjects of the photographic series, Home, of the Iranian photographer, Gohar Dashti. Through a reconstruction of the reality, supported by her memories, Gohar tells us what happens when people have to flee for their safety and the houses become empty, leaving space to nature to take a place that will never be forgotten in its previous state.

Where human being were, nature will continue to live. 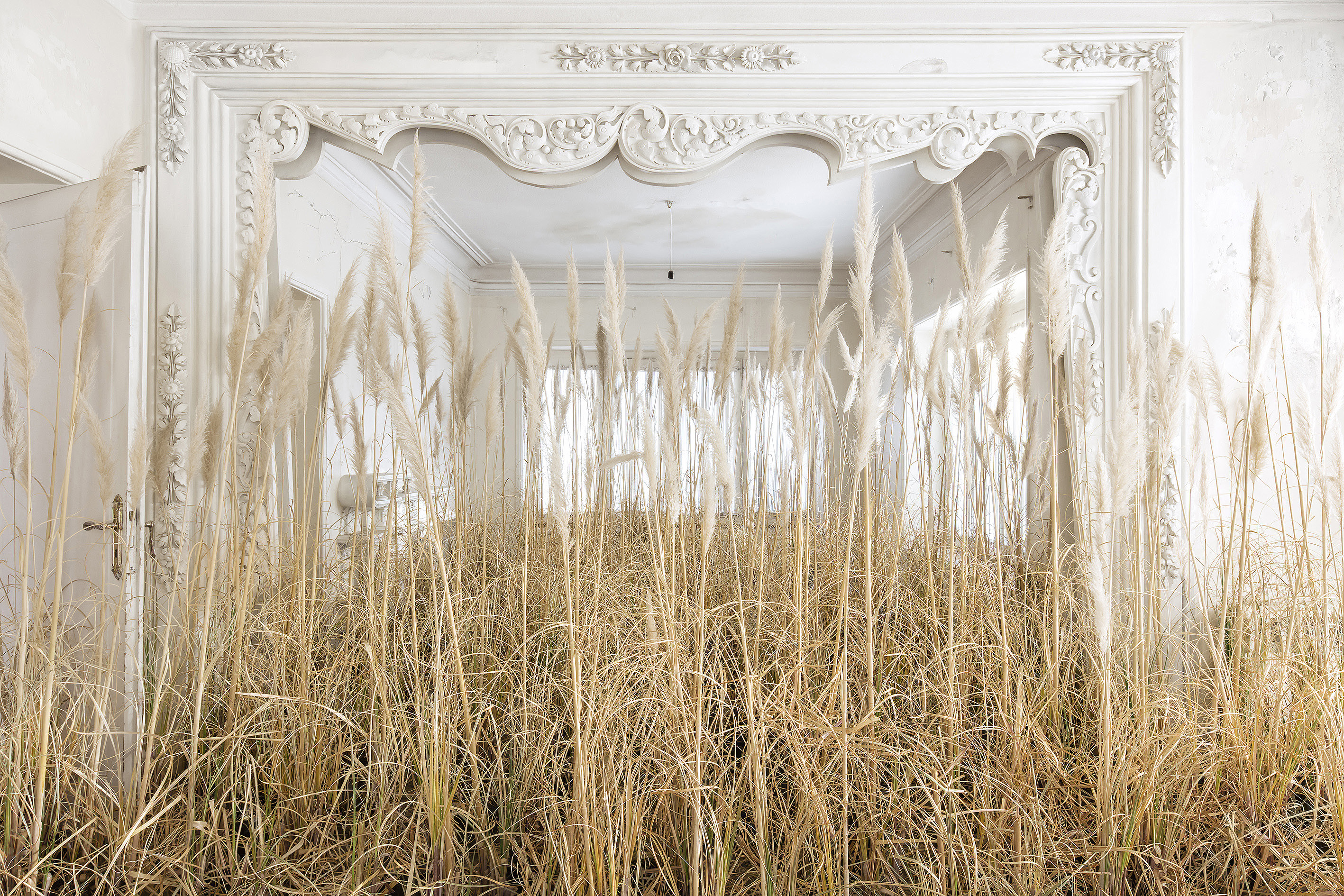 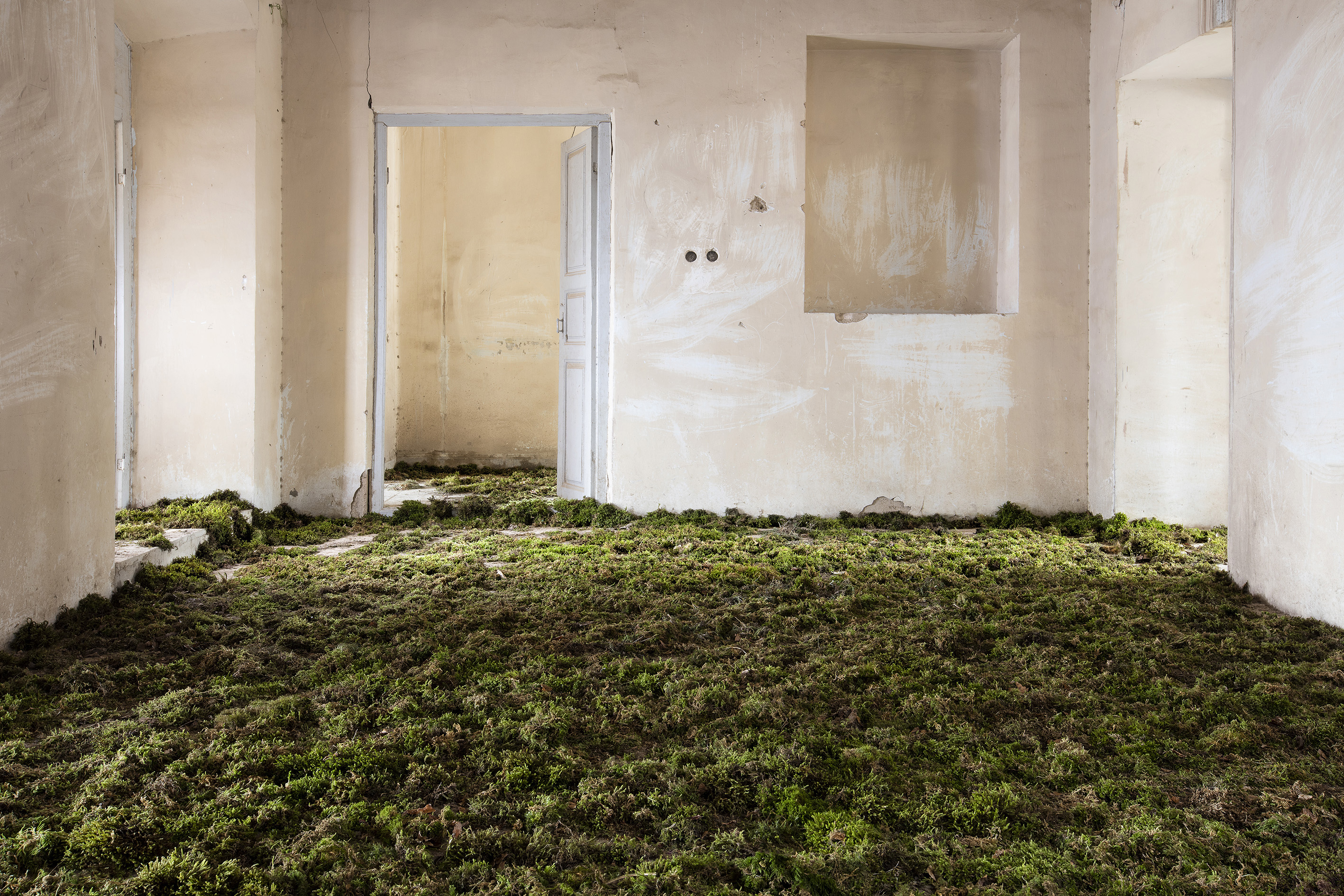 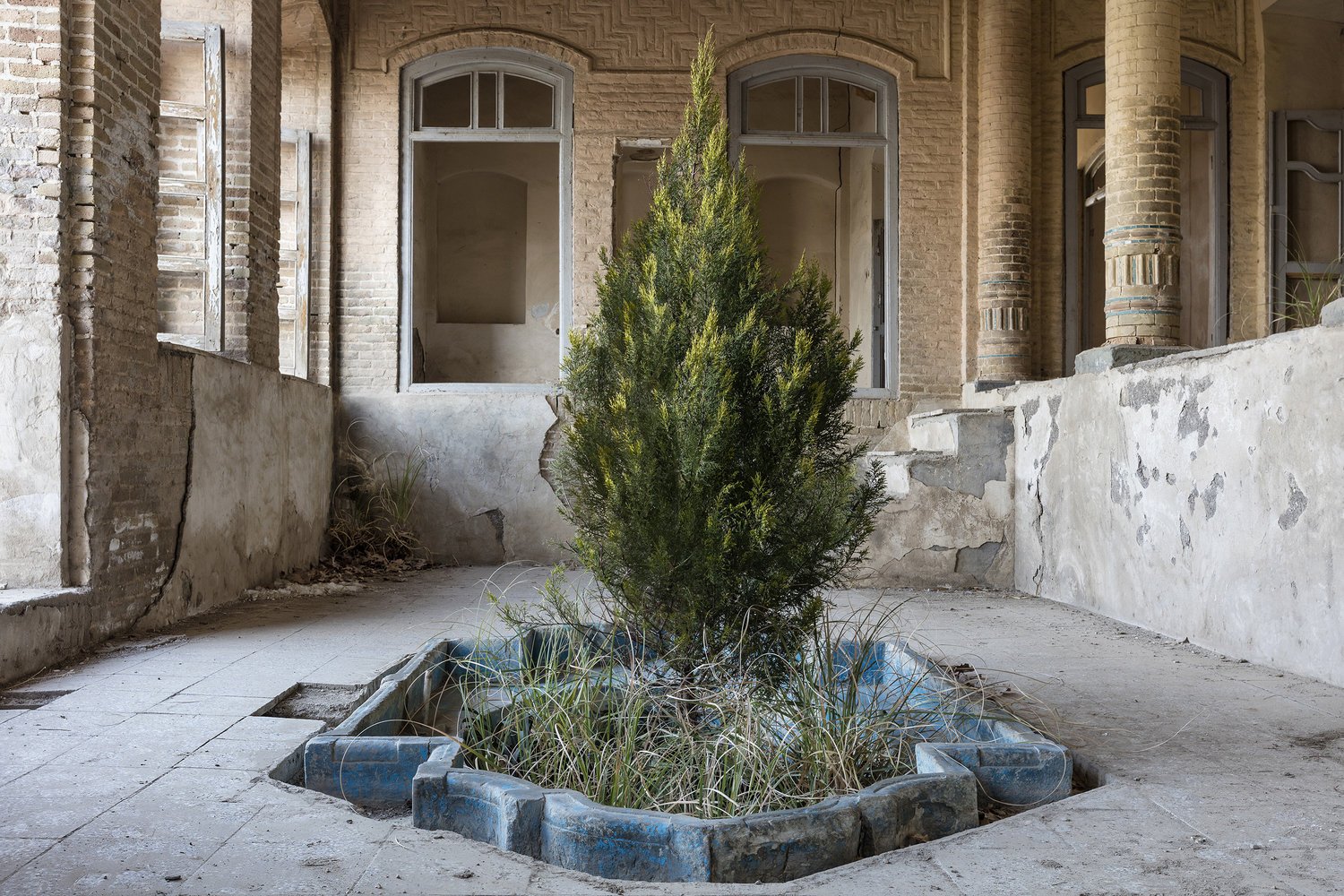 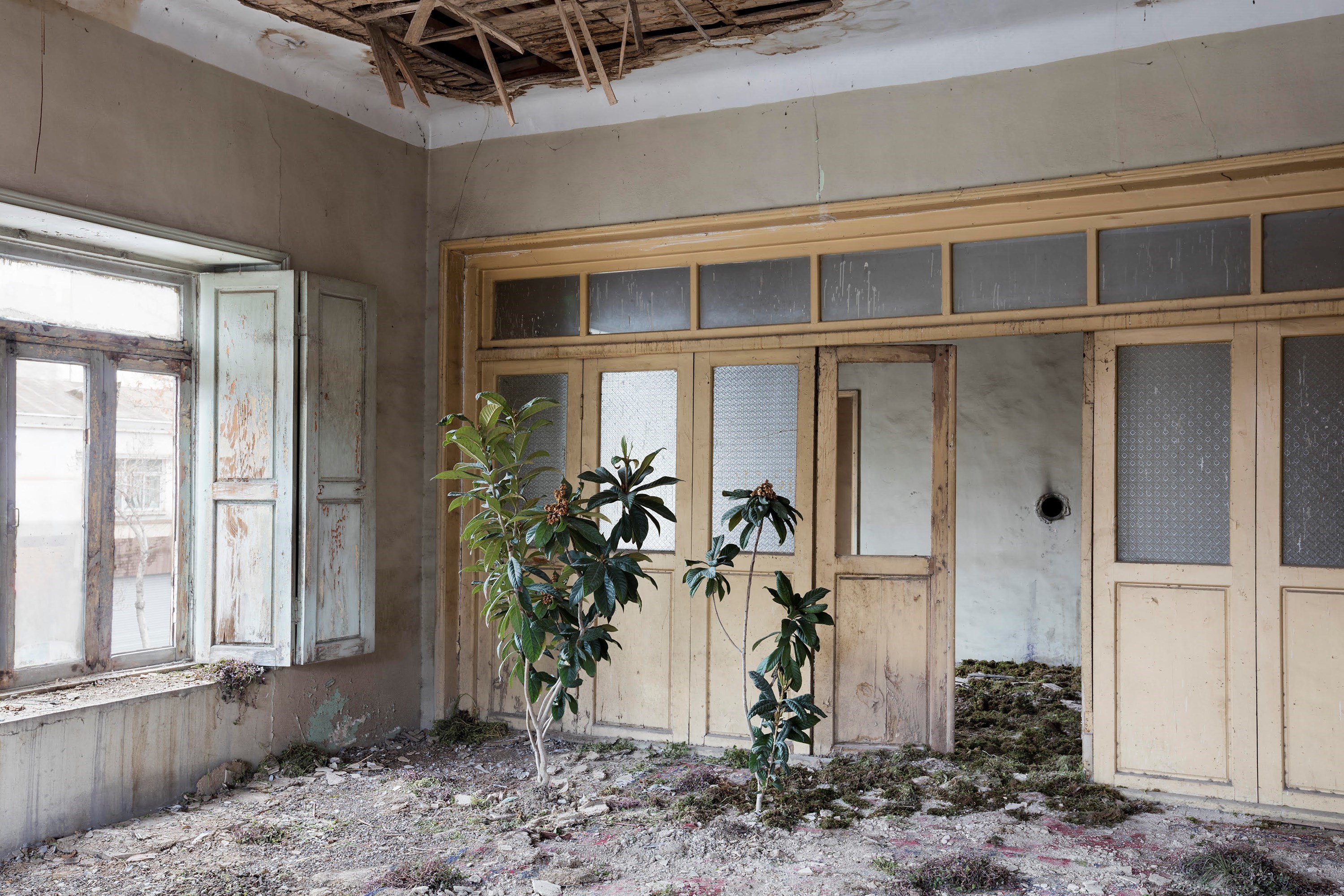 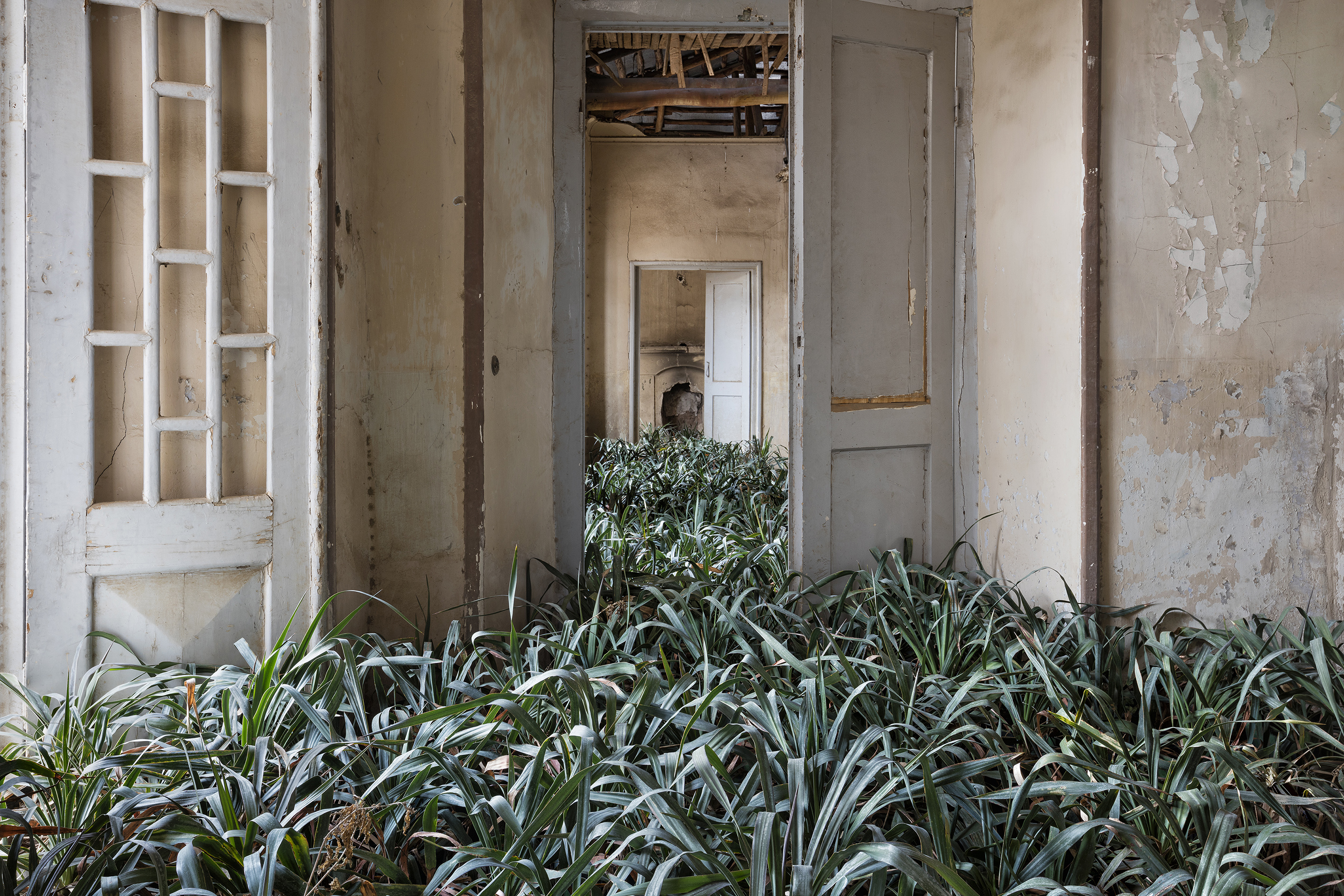 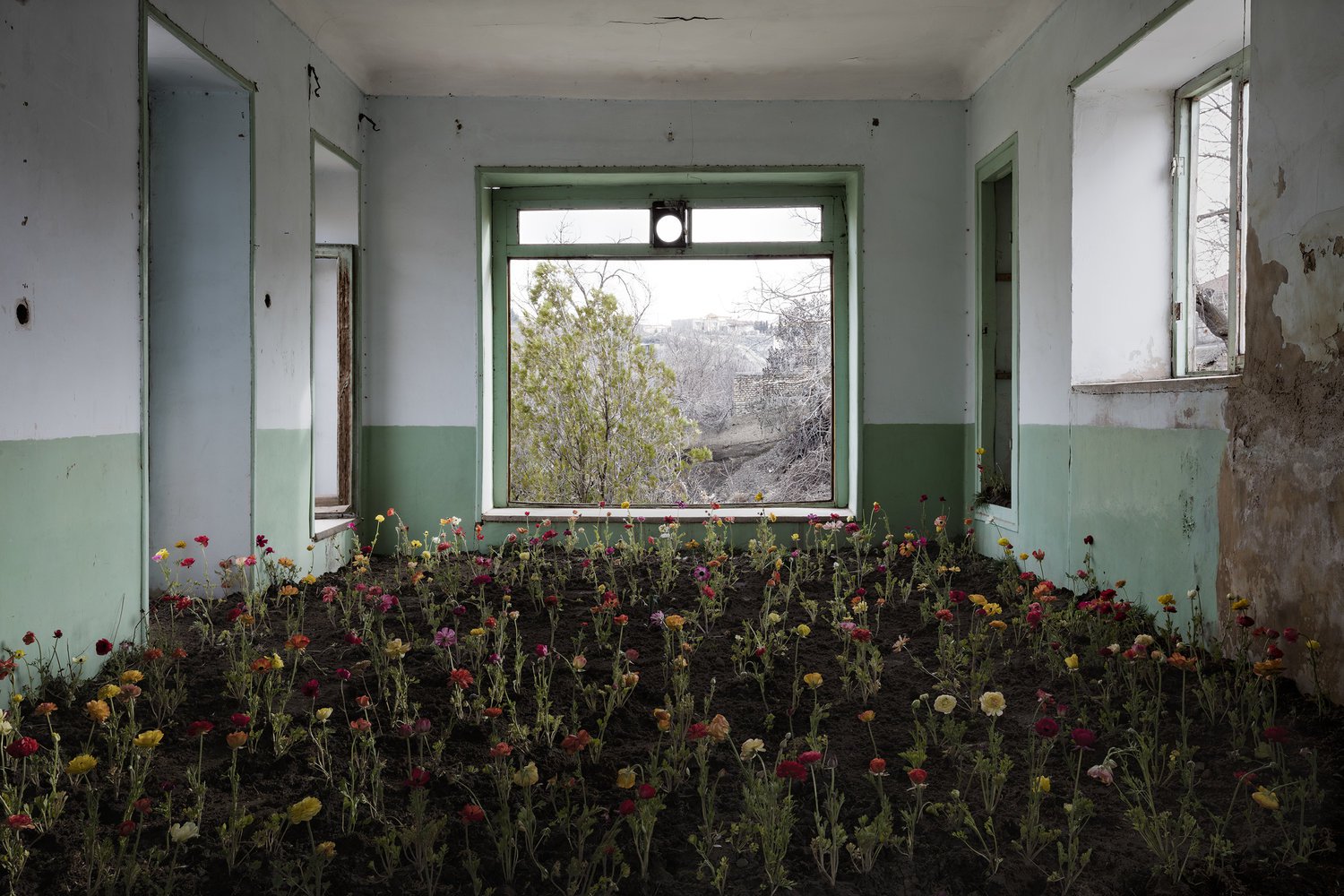 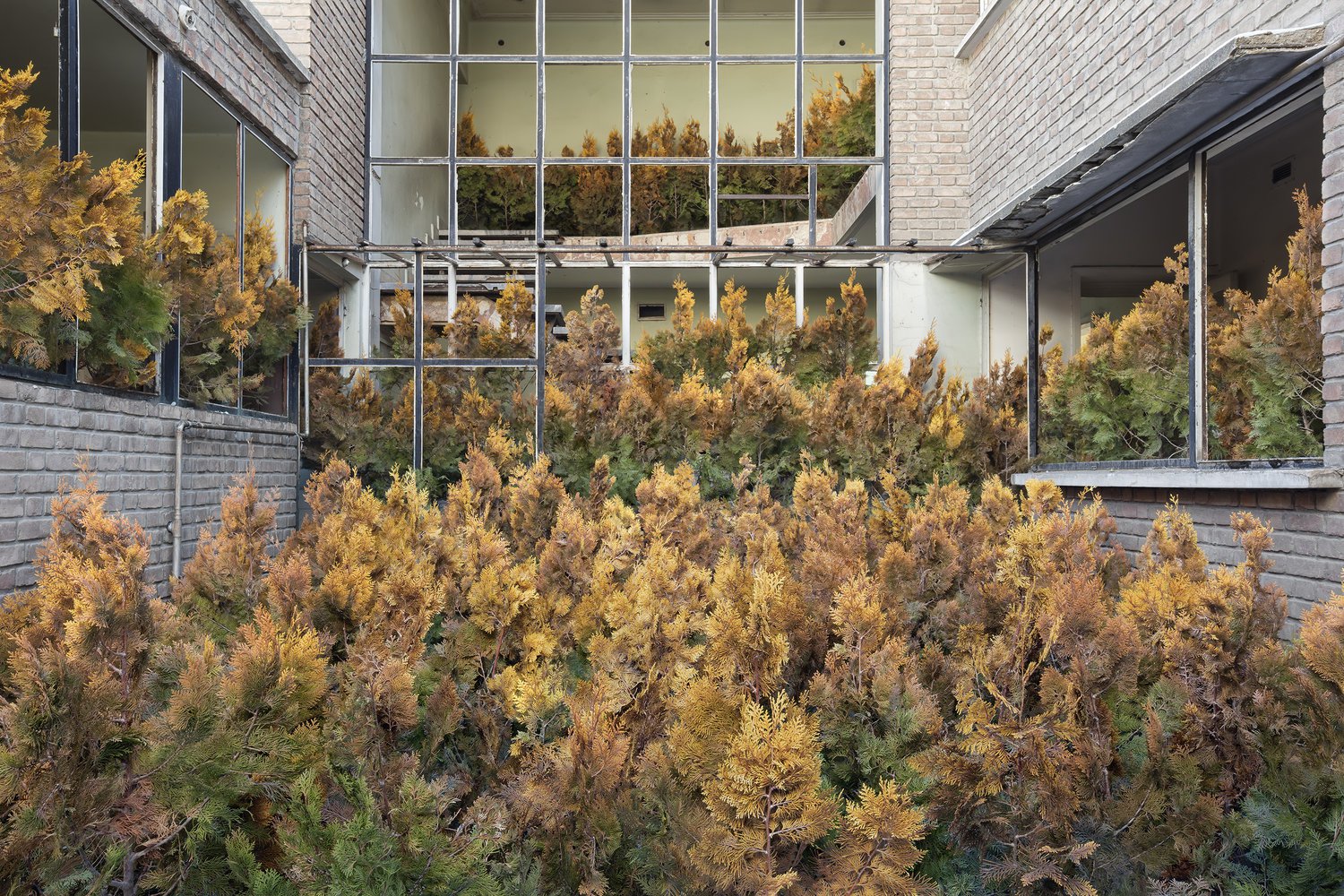 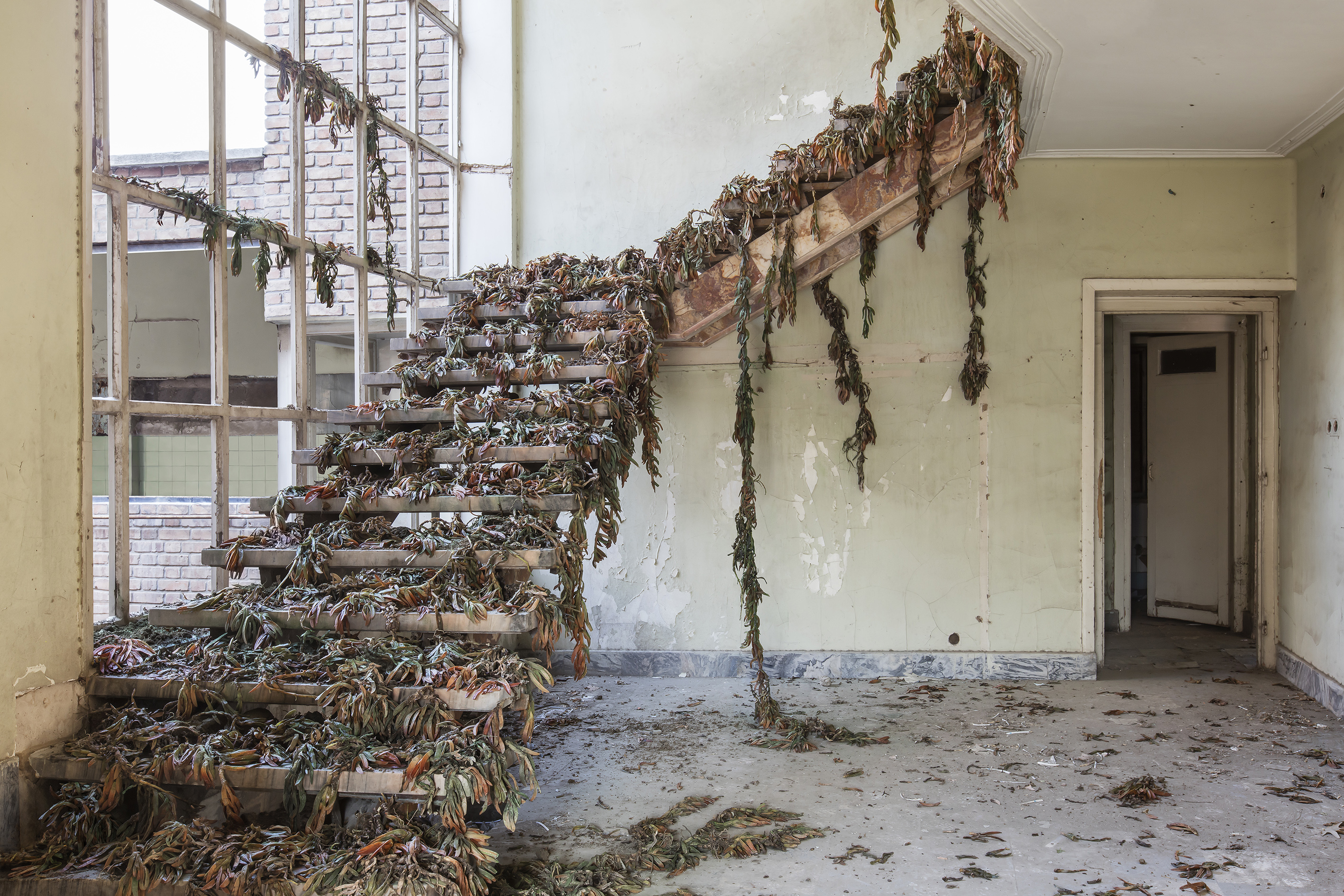 Palm Springs has been photographed from every angle and point of view.
Its modernist architecture, vintage cars and immaculate landscape are some of the most popular spots for photographers around the world.

But Kate Ballis, despite the number of projects on the web, managed to create something very different with her amazing Infra Realism.

Through the use of various infrared filters, in fact, it has managed to give a surreal touch to landscapes and all the details that are part of it.

If you love this kind of project you have to go here and here.

In Los Angeles, on the night between Sunday and Monday, were delivered all the 2018 Oscars, without too many twists and turns and special euphoria.

But, as every year, the award of the most famous and prestigious prizes of international cinema has brought together countless world-famous artists who, after the ceremony, found themselves cheerful and carefree in front of JR‘s camera, the young artist competing with Agnès Varda for the documentary Visages Villages.

The two didn’t bring home the prize, won by Icarus, the documentary by Bryan Fogel and Dan Cogan, but JR nevertheless managed to be the after party protagonist, the relaxed and untiring one.

In fact, from Kim Kardashian to Madonna, from Cardi B to Quavo Huncho, from the unleashed Jennifer Lawrence to Sienna Miller to the award-winning Guillermo Del Toro and Sam Rockwell, what he managed to achieve were fun, simple and spontaneous shots.

So much better than the most famous group selfie of the world. 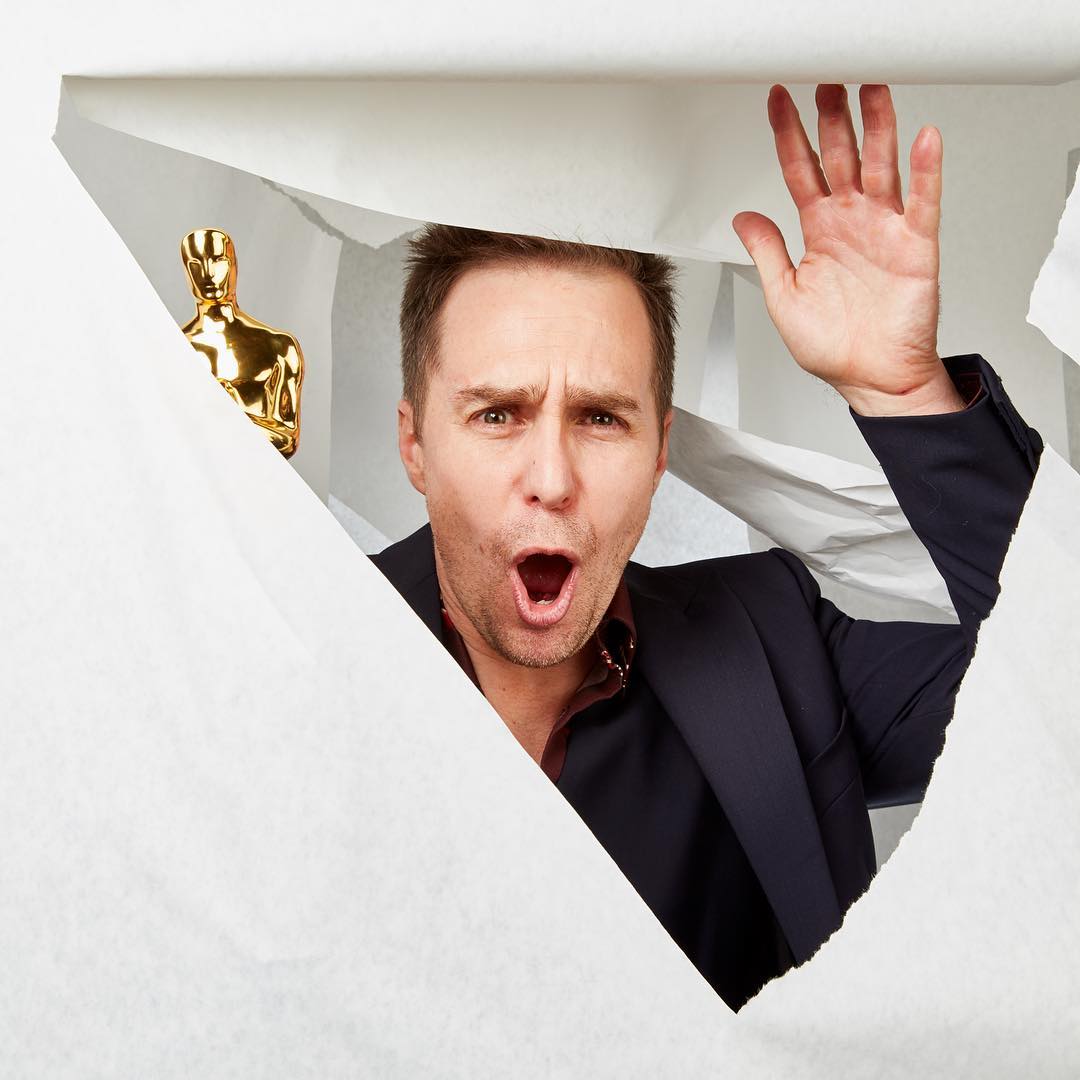 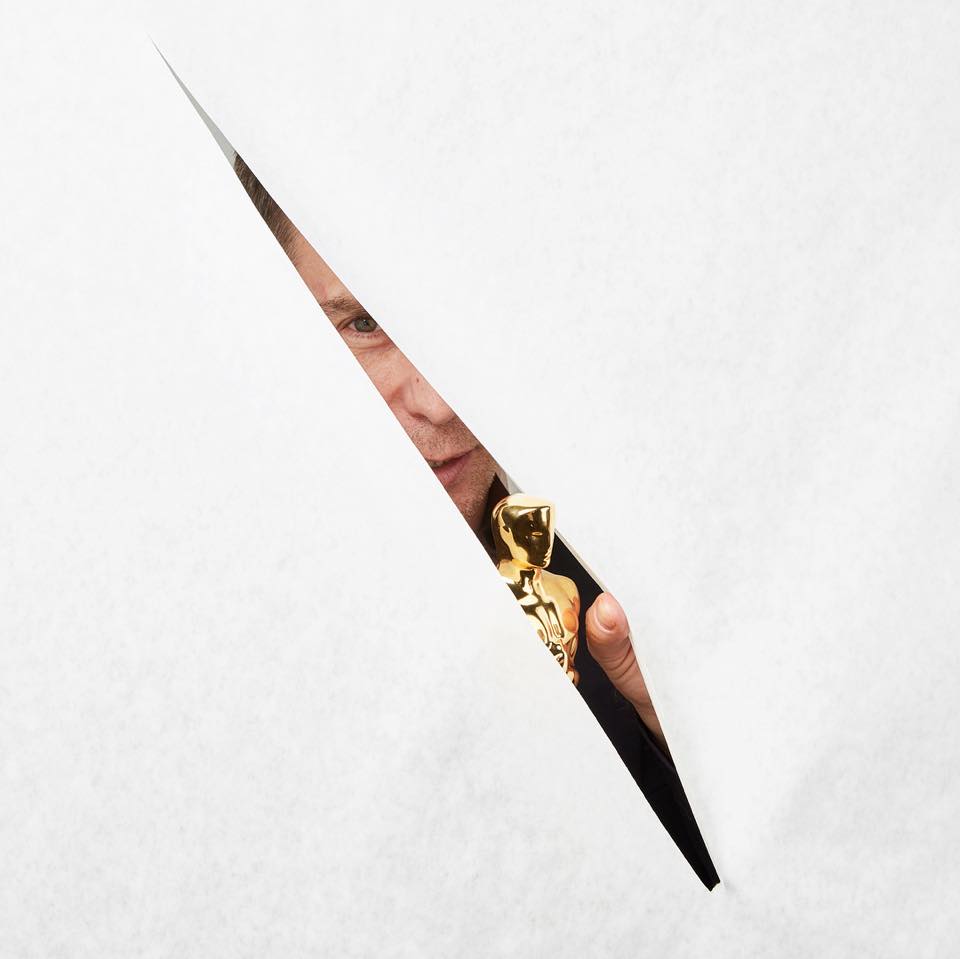 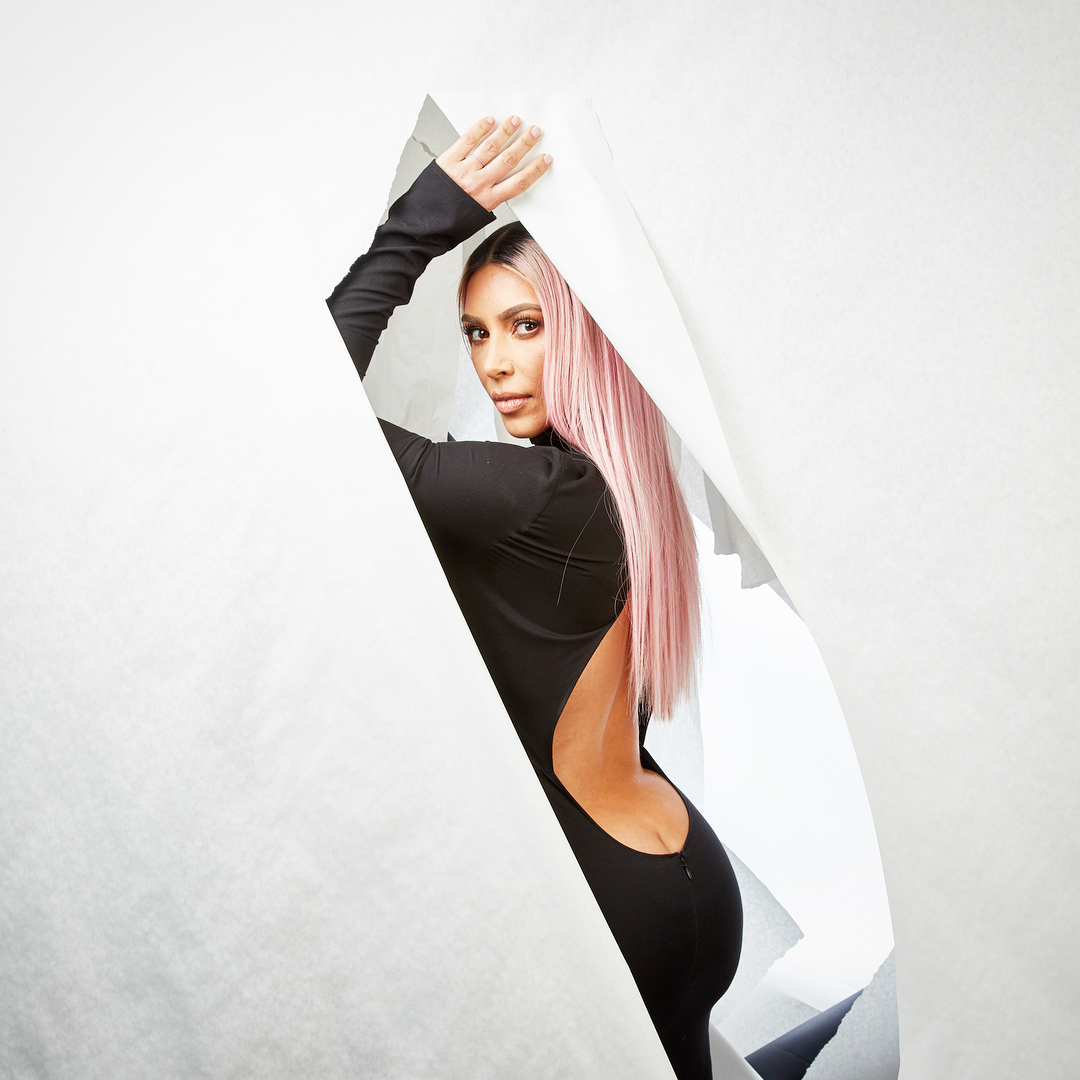 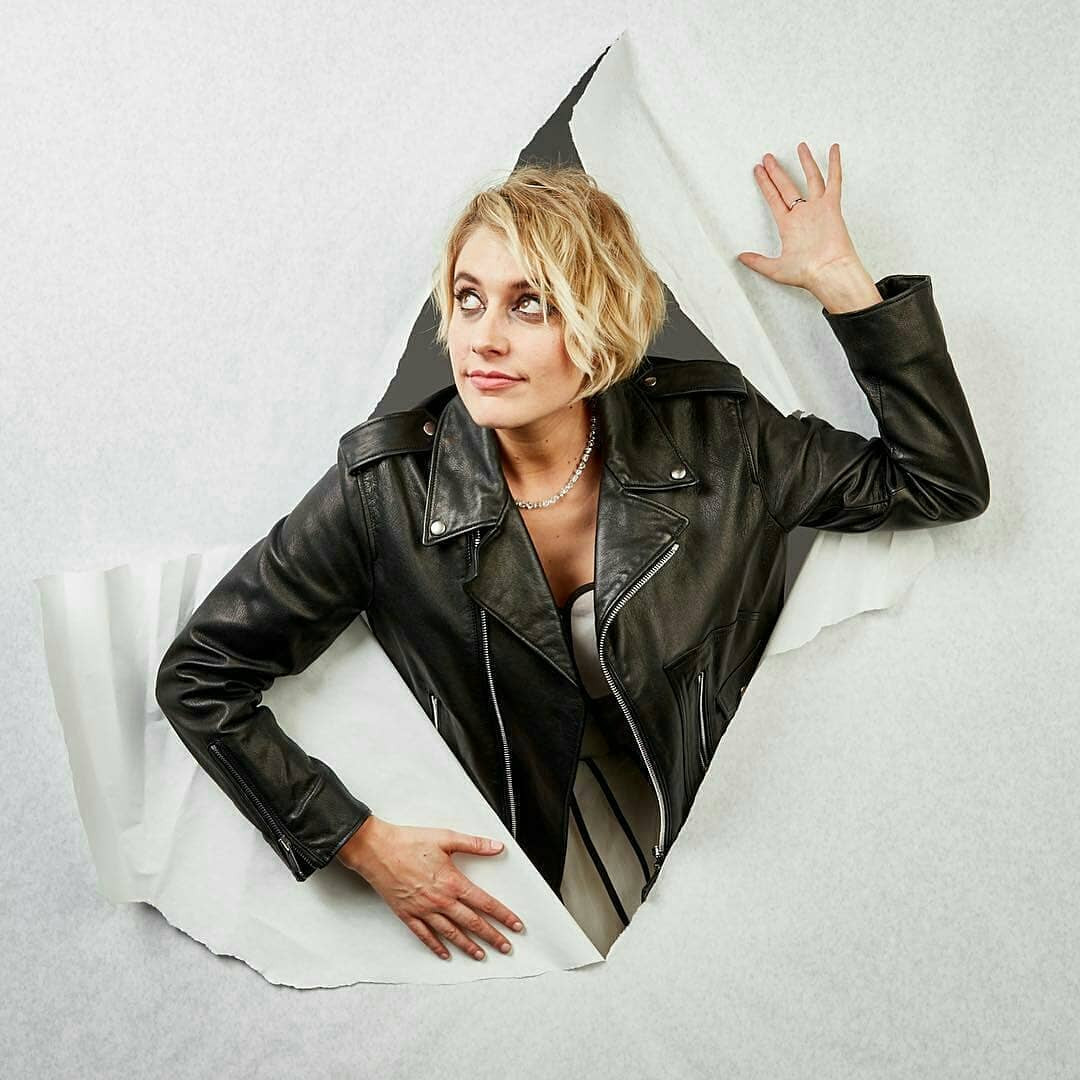 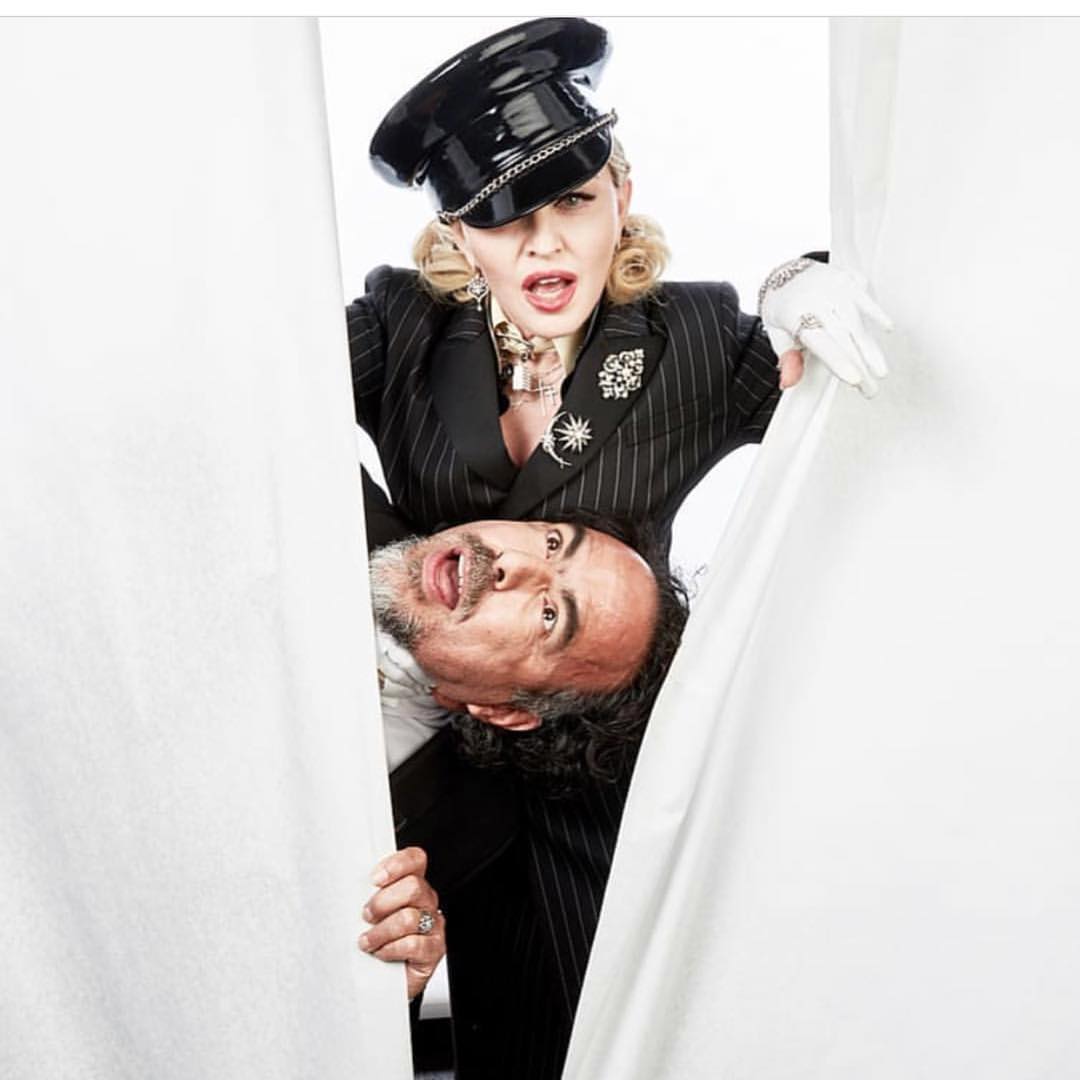 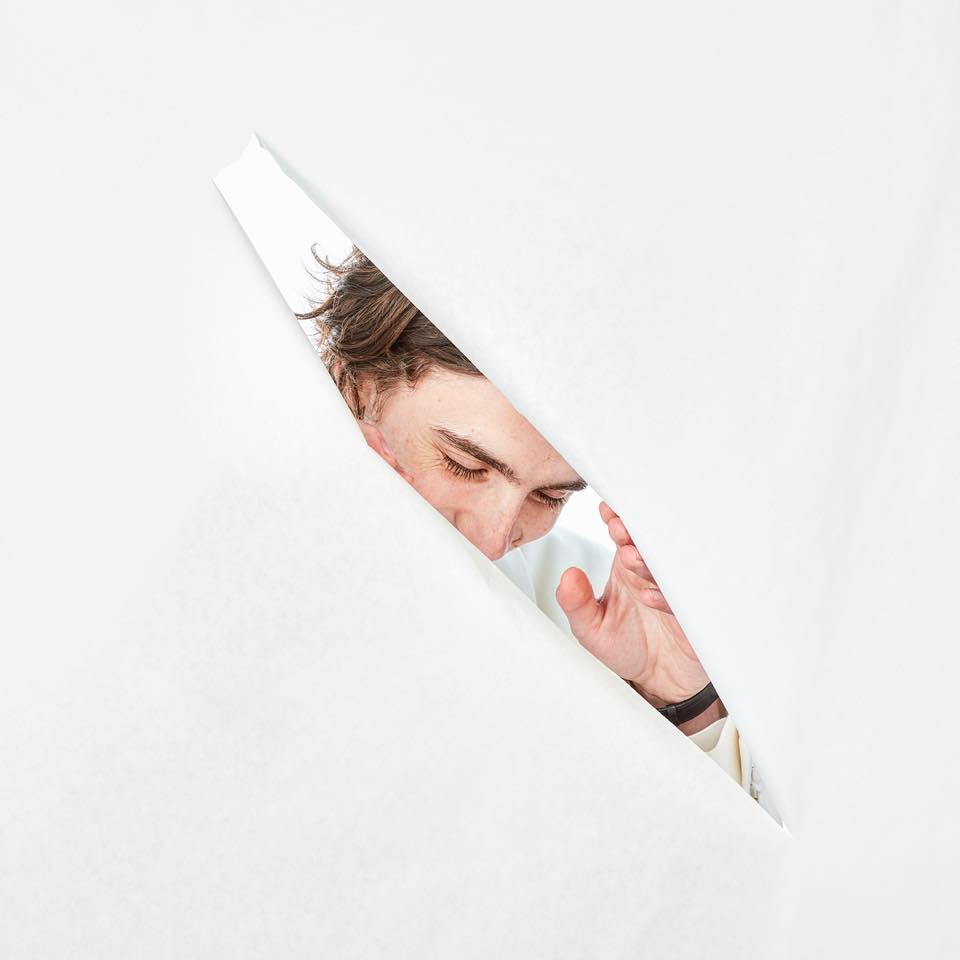 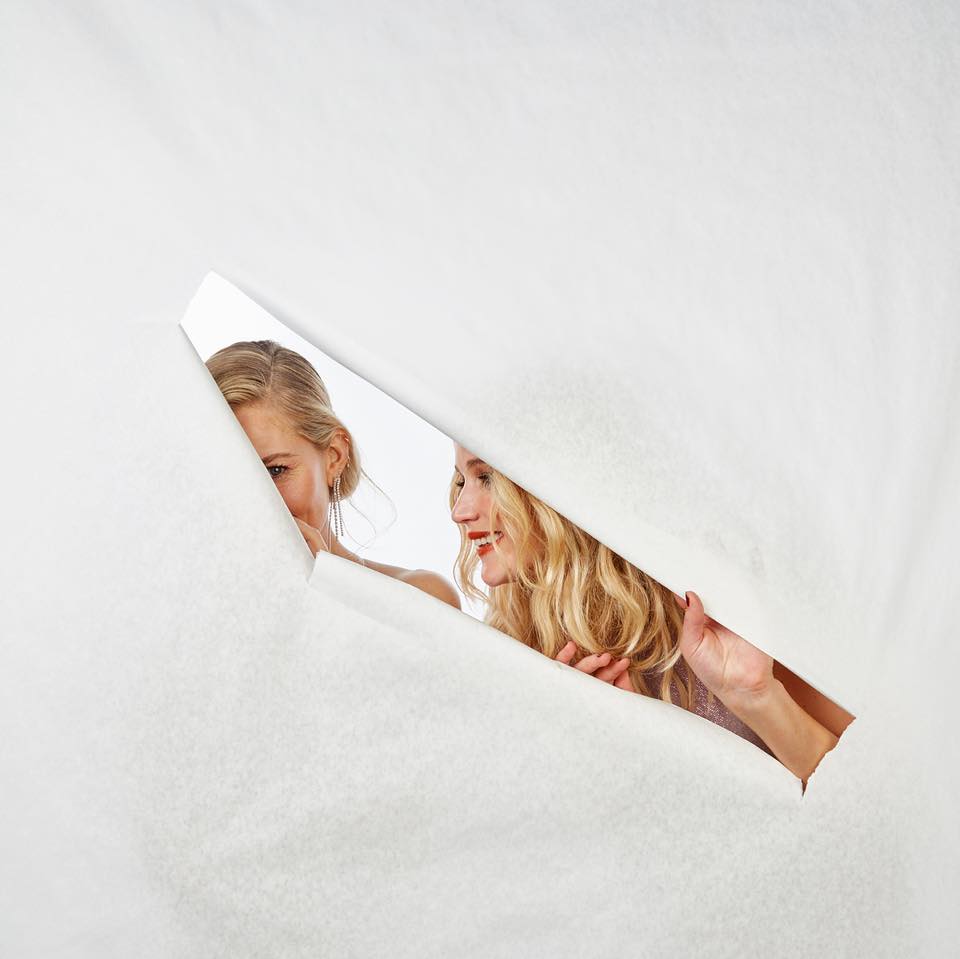 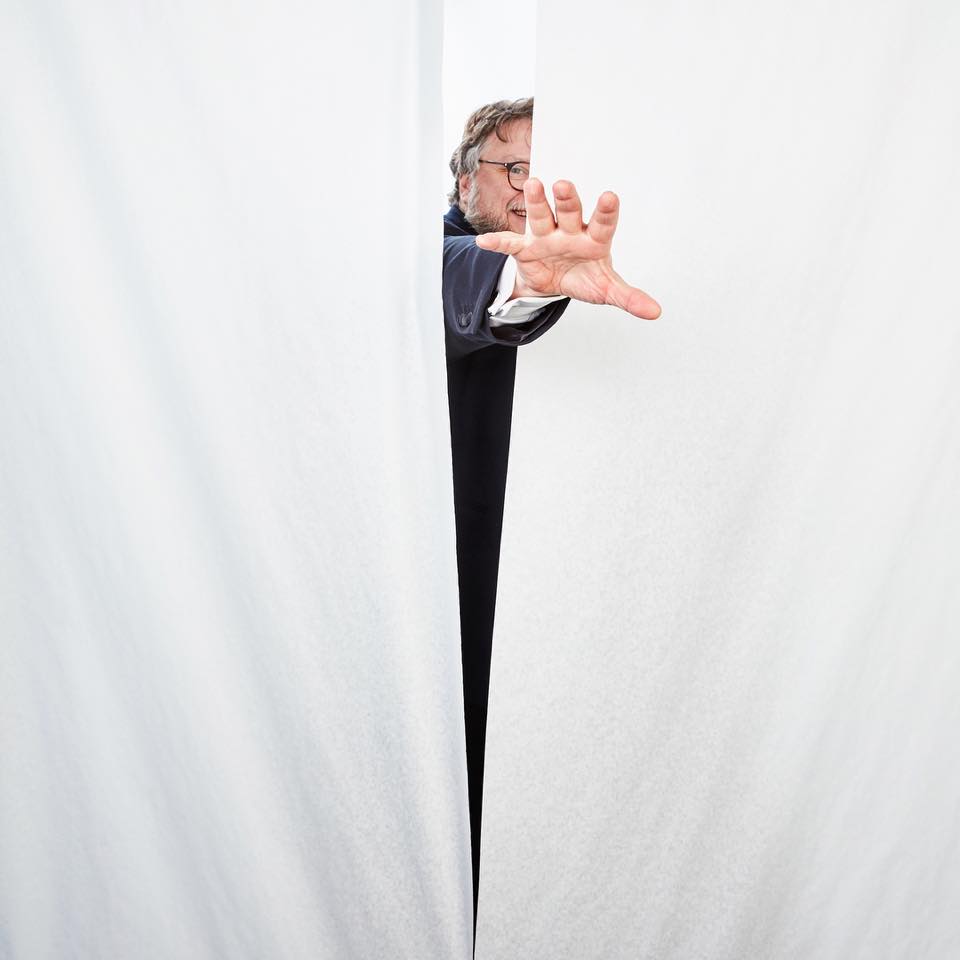 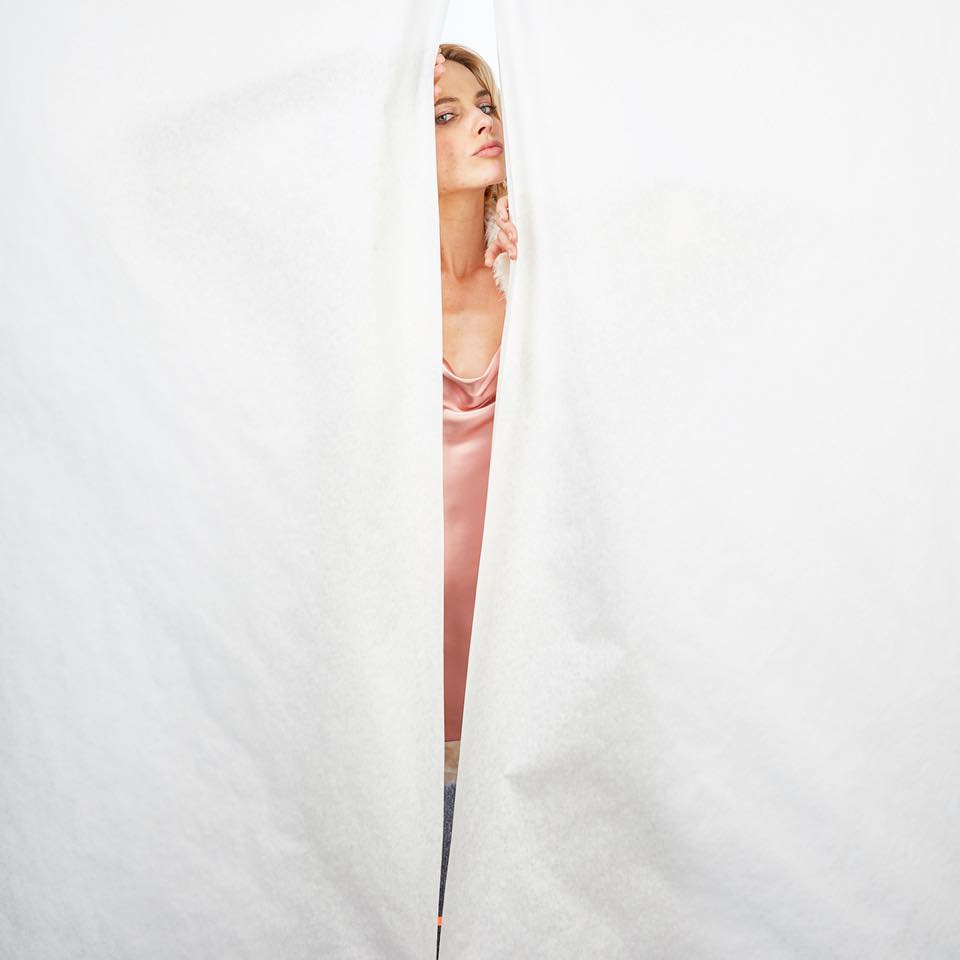 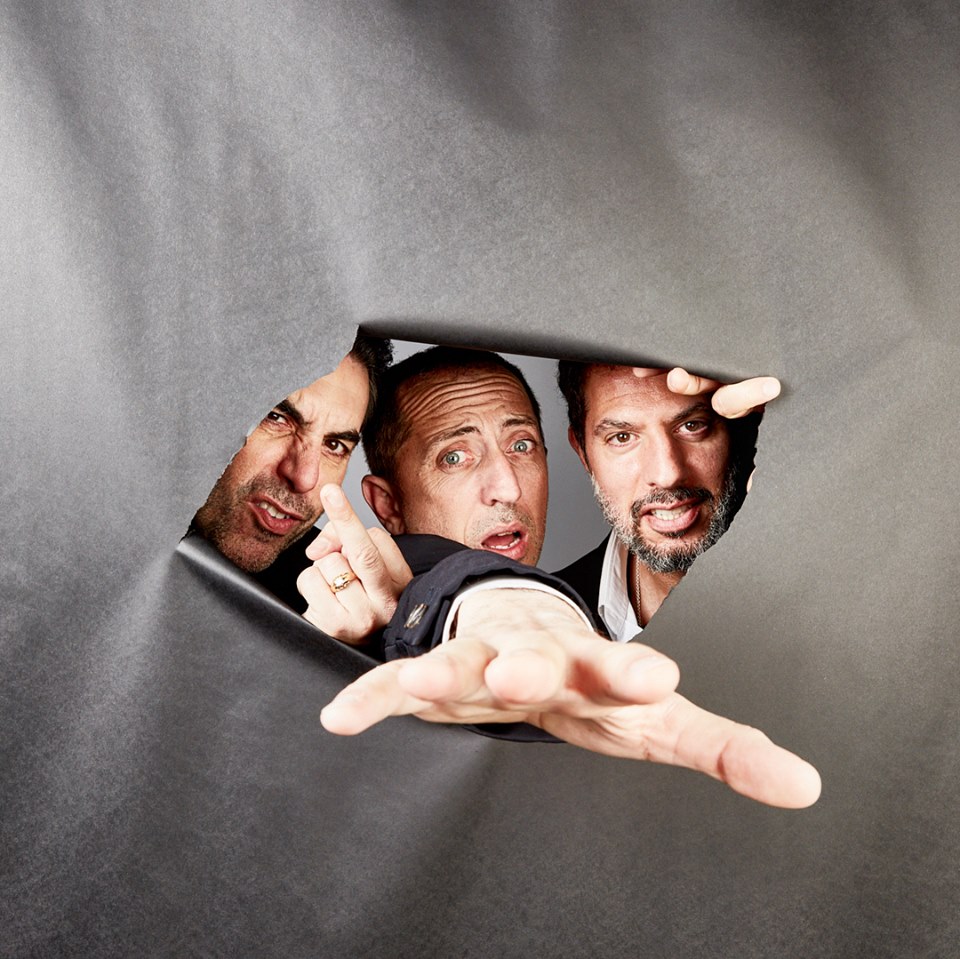 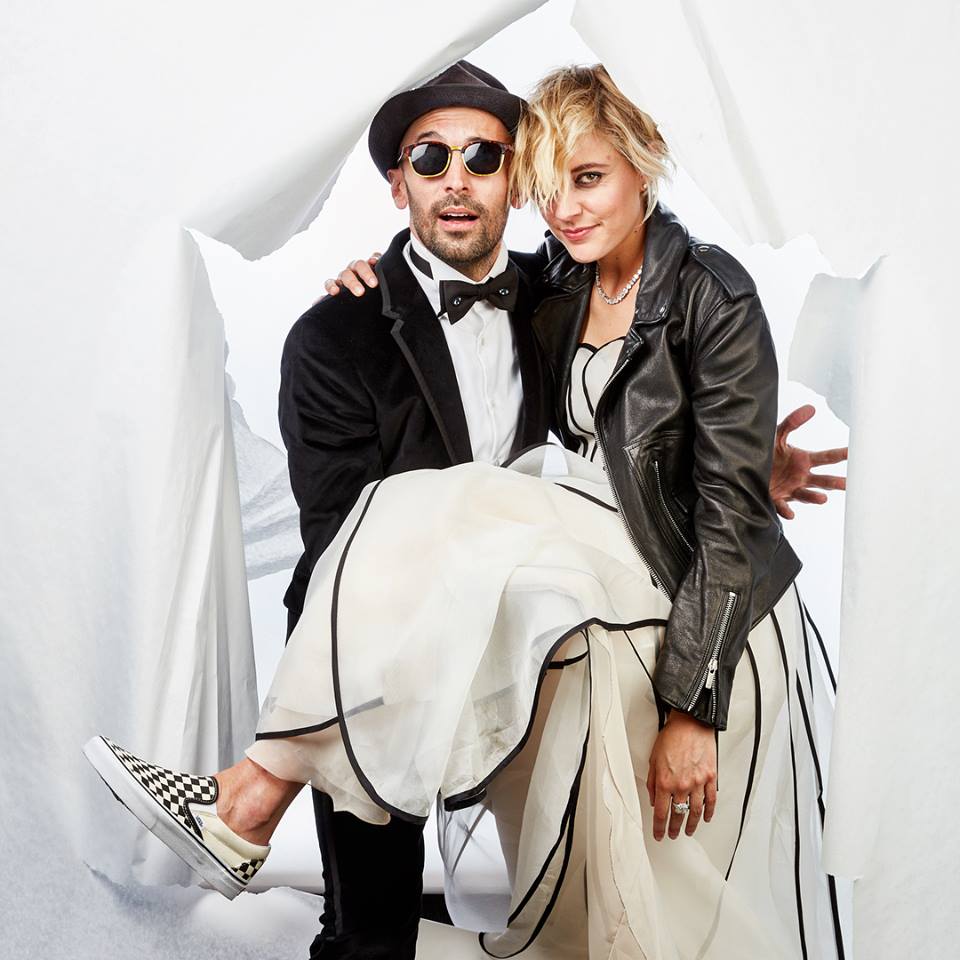 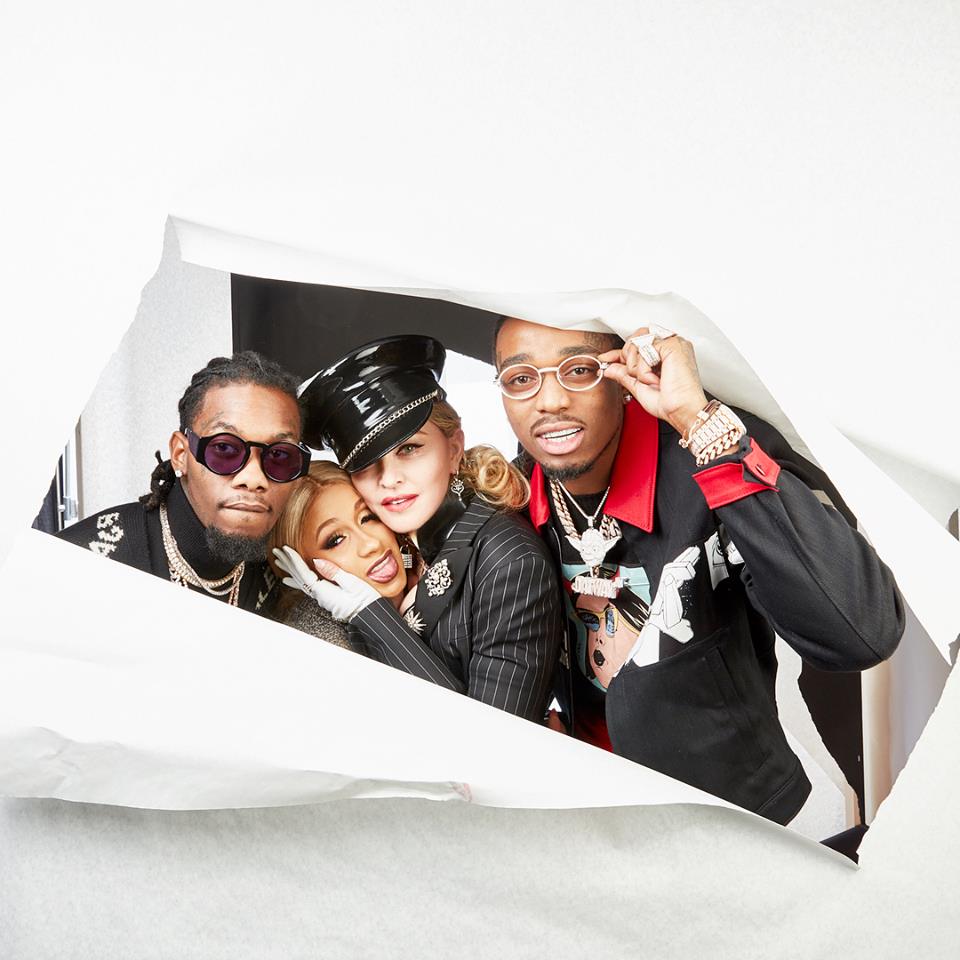 As we grow up we lose ourselves and leave whole worlds behind us.
Childhood, games, freedom.
This is where the entire creative process of Oslo photographer Pau Buscató starts, trying to capture the world through the use of imagination and play.
Hopscotch is the result.

“As we grow into adulthood we tend to lose our sense of play, we build walls to appear stronger, more serious, more adult, and so we leave behind the part of us that… turned our backyard into wonderland and that tree into a fortress.”

A set of images in which the ordinary rises and becomes imaginary through simple, innocent ideas, full of humor and full of playfulness that try to give life a glimpse of lightness.