If you love that kind of warm and melancholic music that proves to be perfect on several occasions, even as a backdrop while you work (the Collater.al team can confirm), then the Inude is for you.

Although the songs and the style make you think of a group from the other side of the Channel, or even from overseas, the Inude were born in Puglia in 2014 thanks to the union of Flavio, Francesco, and Giacomo.

Their career began in 2016, when “Love Is In the Eyes Of the Animals“, their first EP, came out and, above all, when they started their European tour of over 80 dates.
Today, Thursday, December 5, they return to excite us with their first LP, “Clara Tesla“, preceded by the release of three singles: “By The Ocean“, “Sleep” and “So Easy” and for the occasion we asked them to create their perfect playlist, one in which to insert songs that inspire them for their work, but also those who love to listen in the car.

We created this playlist by collecting 15 songs among those heard during the return trip from our first date of the new tour in Milan, it rained down from the first to the thousandth kilometer so the songs we chose perfectly reflect the mood “rain” seen by our eyes.

Each of us has its own personality that starting from the listening influences in some way the writing, we can include the pieces of this playlist among those that will certainly influence our music in the future, enjoy listening!

Their musicality has been compared several times to that of artists like Bon Iver and, trust me, you will just need the first notes of the album to understand that it is true. Enjoy listening! 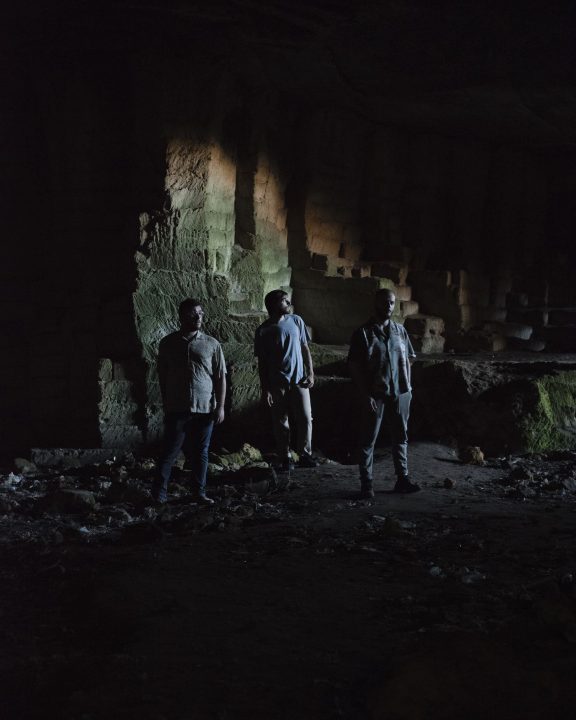 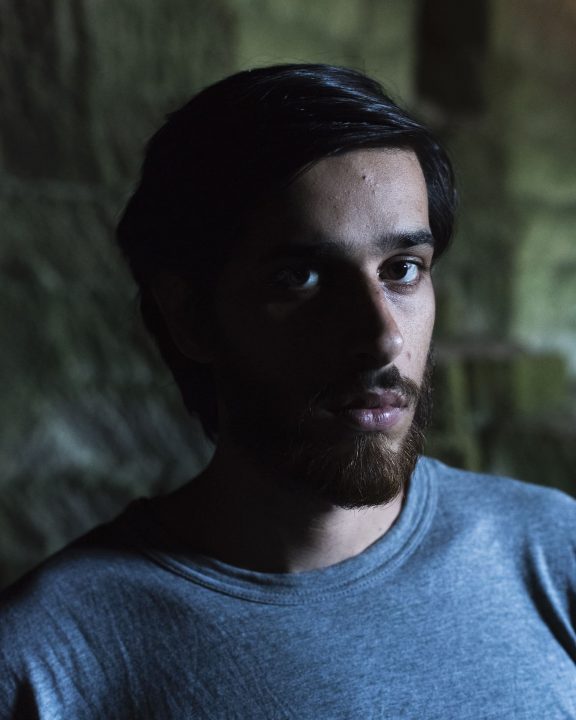 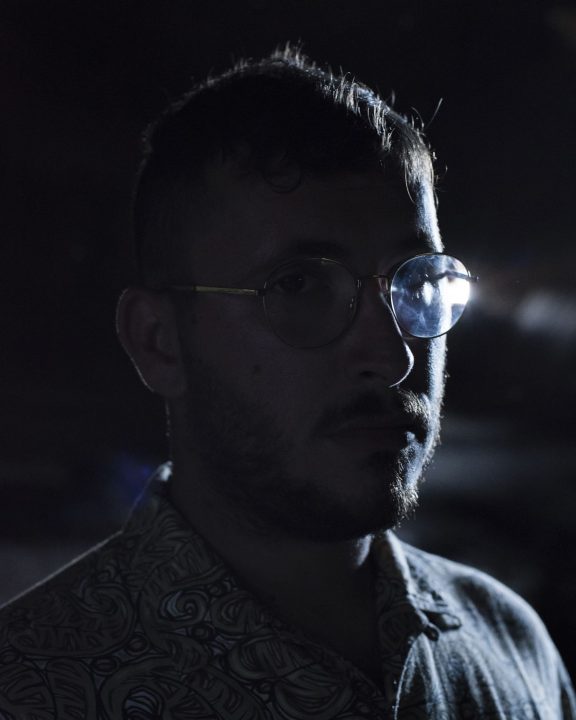 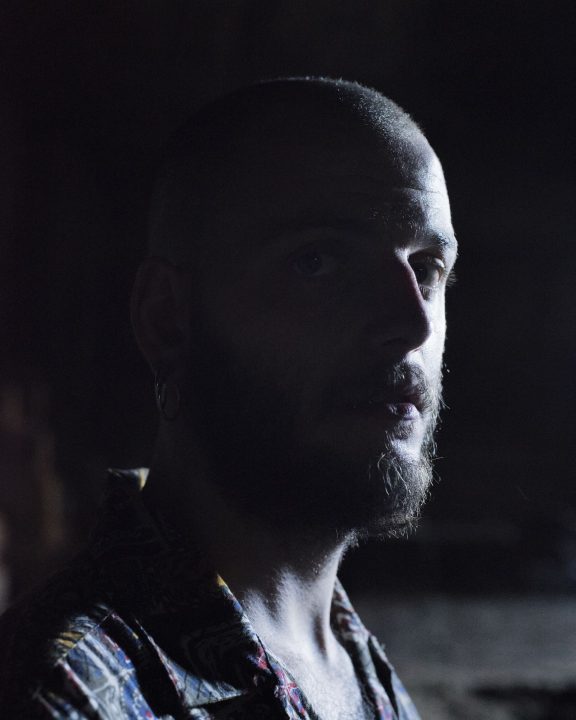