American artist Alex Paulus has created humorous paintings that reflect failure, denial, and perseverance. Through these works, he wants to represent people who try to improve a situation in which they find themselves but then fail. Each painting is made from a combination of acrylic, oil and felt-tip pens to create a variety of textures that add depth to his works. The Memphis-based artist claims that his paintings “reflect the denial of a shitty existence”. The works actually also address the positive aspects of failure by conveying the idea that you can always learn from your mistakes.

The painter’s canvases are populated by a variety of misfit characters who find themselves in particular situations. Alex’s project is surreal but the references to current events and pop culture that he includes add a lot of humor.

The fundamental element for the artist is the title, which he considers to be an important and fundamental part of communication and of what work means to the public. In fact, if a viewer observes the painting and does not understand it, it is enough for him to read the name of the work which, if done well, clears up any doubts or perplexities. For this reason, Alex spends a lot of time looking for the most suitable title that best reflects the work. For the construction and realization of his products, the artist divides the work into several steps: at first, he carries out a phase of in-depth research until he finds a concept that he likes. He then tries to create as many images as he can to express the idea. Sometimes he is inspired by what he finds on the internet, other times he refers to his previous works or creates his own mental image built from memories.

When it comes to the actual painting, the artist adopts an unusual technique, first working on the subjects in the foreground and then moving on to the background. This approach, however complex and difficult it may be, helps him significantly. 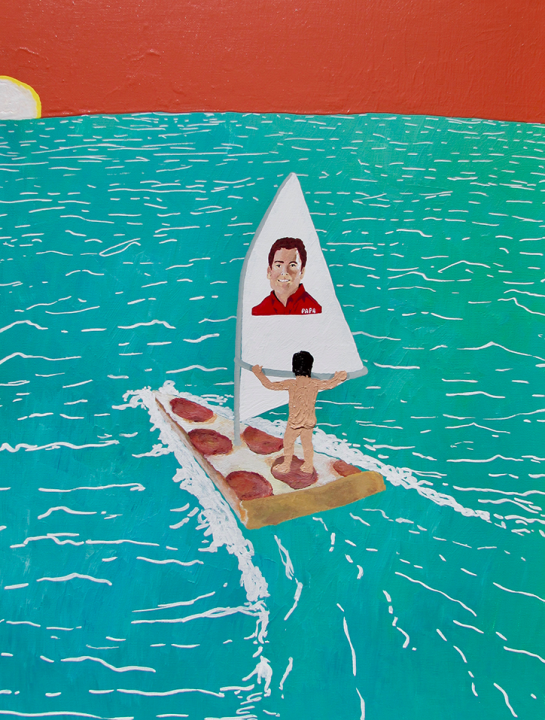 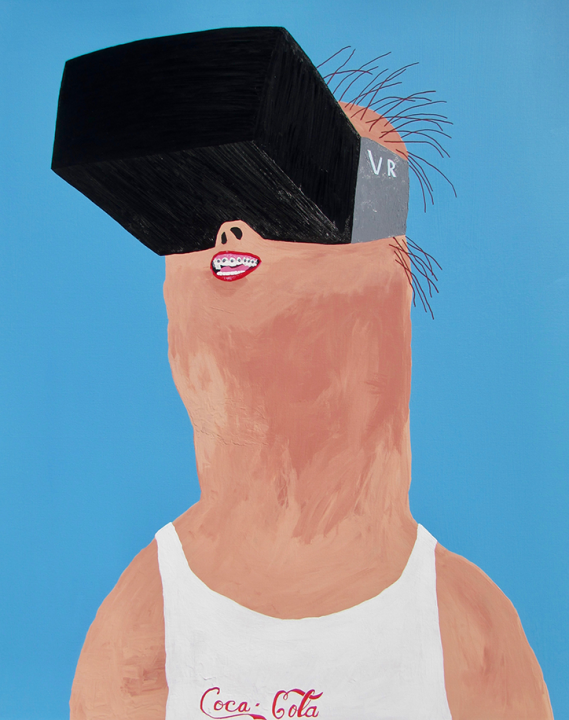 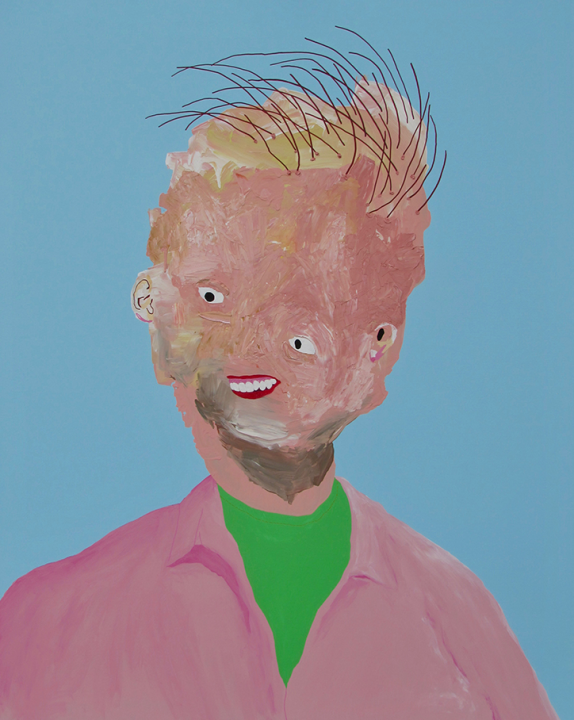 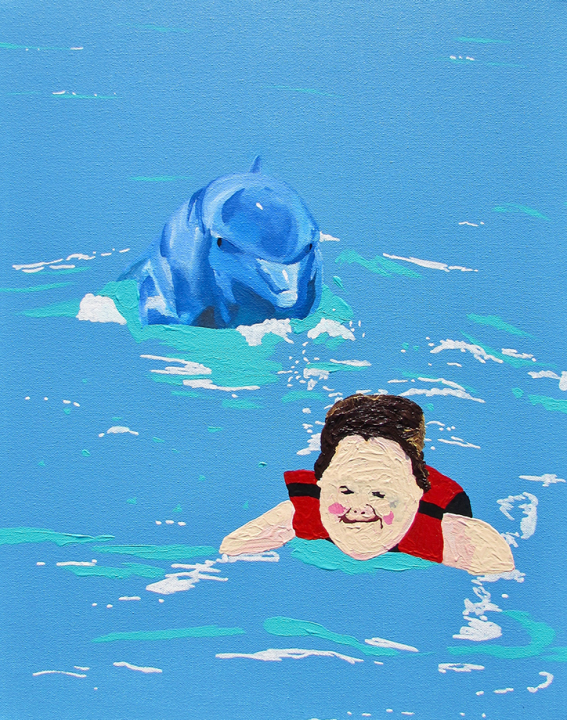 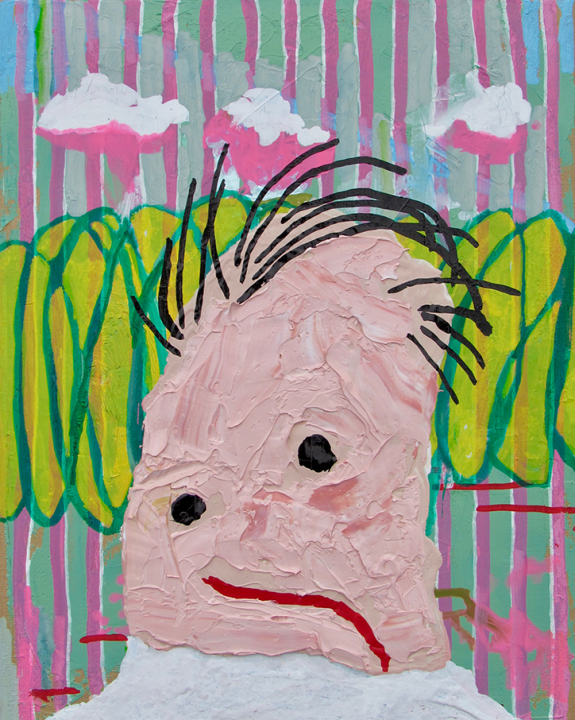 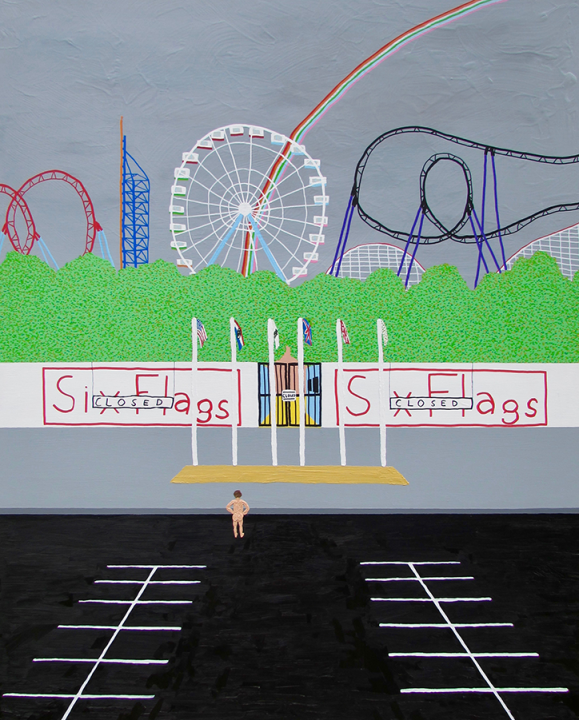 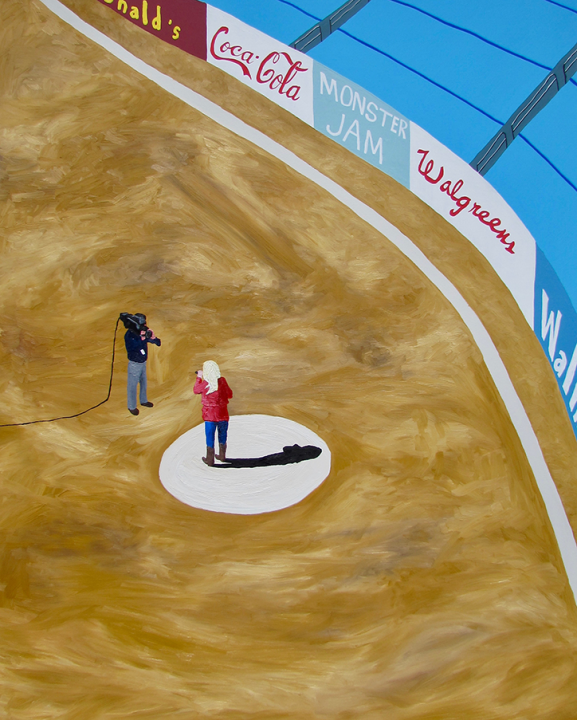 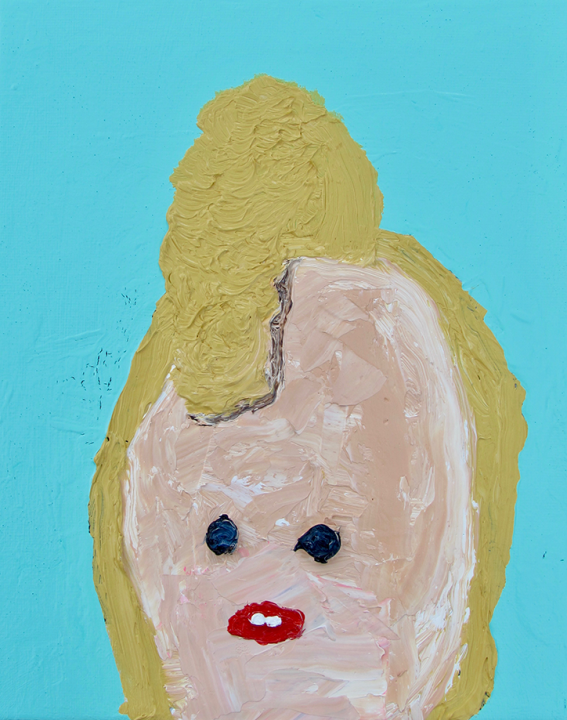 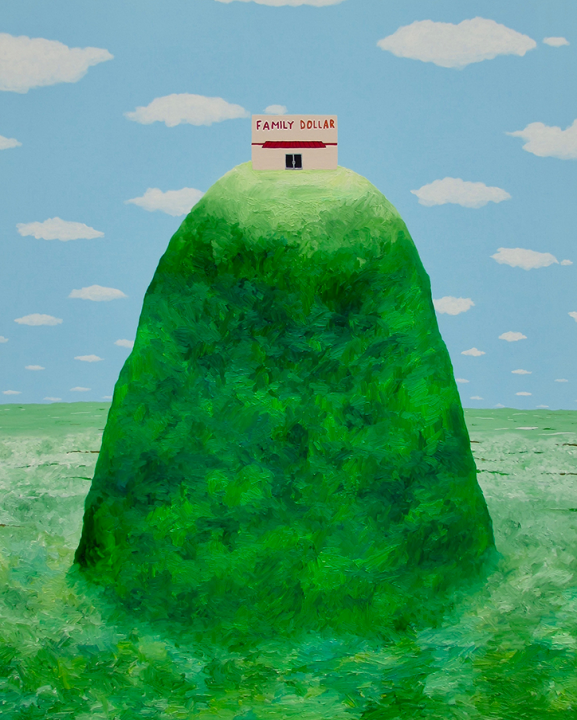