Who has never dreamt of living in a house surrounded by trees, without walls, and without neighbors? Alexis Dornier, with his latest project Stilt Studios, seems to give shape to all our dreams.

Alexis was born in Germany where he studied architecture at the Berlin University of the Arts. He then moved to New York, until in 2013 he decided to move to Ubud Bali, a choice that radically changed his career. It was here, in fact, that he began to work as a consultant for architectural projects designed and built locally, then moving overtime to work independently.

The last project he was involved in is called – as anticipated – Stilt Studios and combines the increasingly recent trend towards the design of prefabricated houses and the architectural tradition of Bali.

Stilt Studios are small houses built on piles that can be easily transported and moved from one place to another. The idea came to Alexis Dornier as he tried to find a solution to the current situation in Bali, where a lot of land is rented but only for a limited number of years.

The houses can then be placed in the middle of endless plains, on top of hills, hidden in the forest or even in the courtyard of the house and used as a personal studio. In addition to being raised above the ground, the Stilt Studios have large porches, a rainwater collection system, and solar panels, making the house almost totally eco-sustainable. 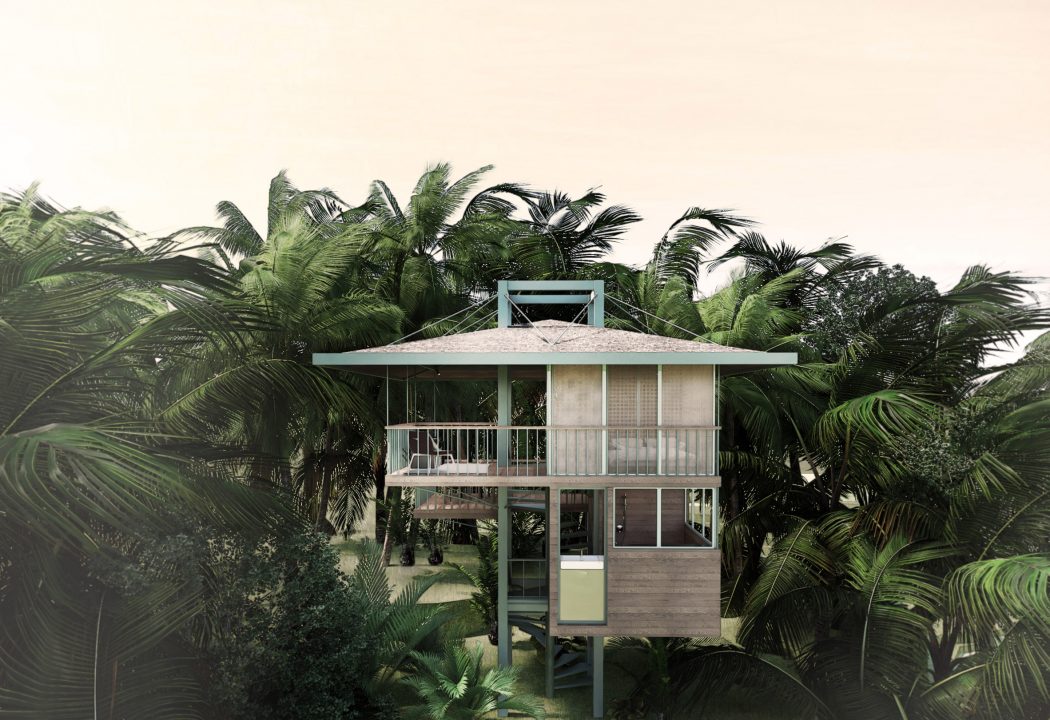 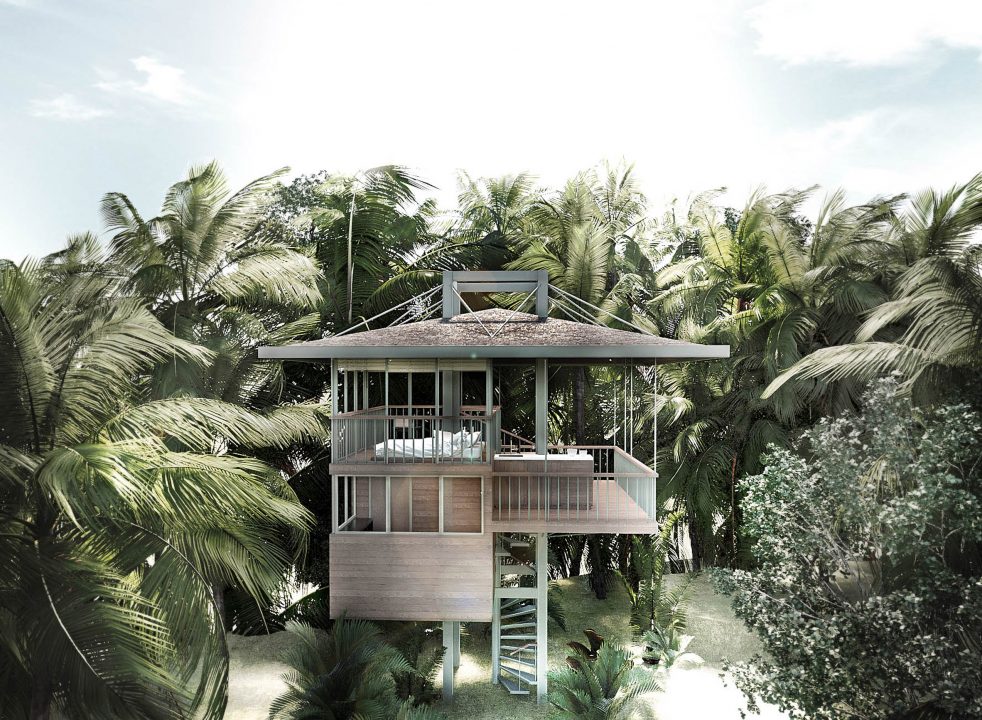 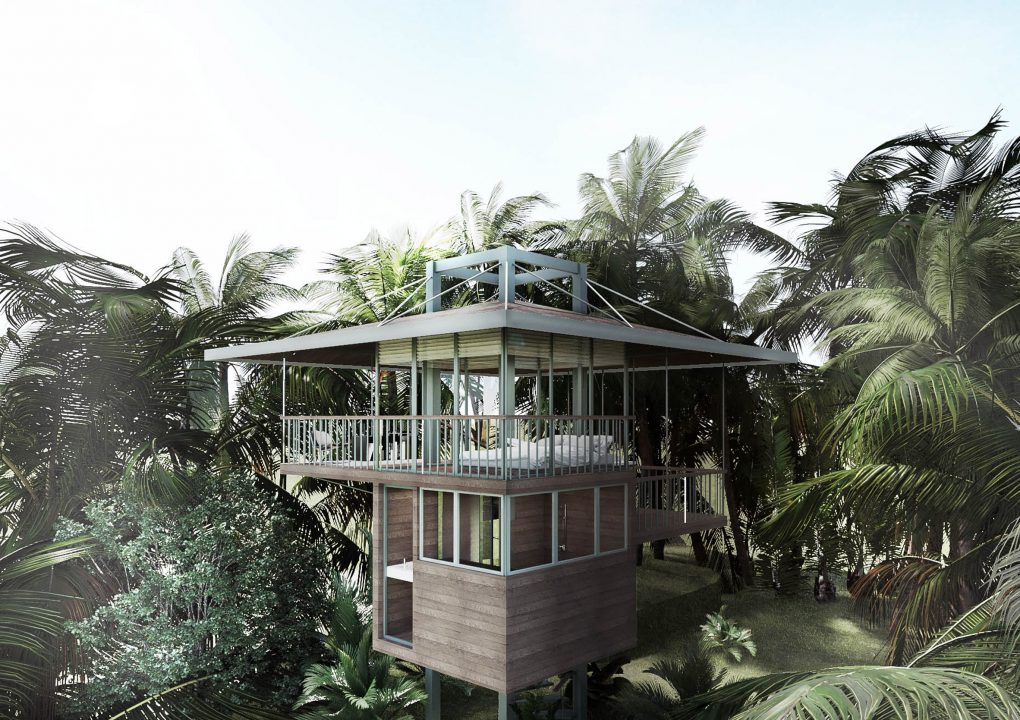 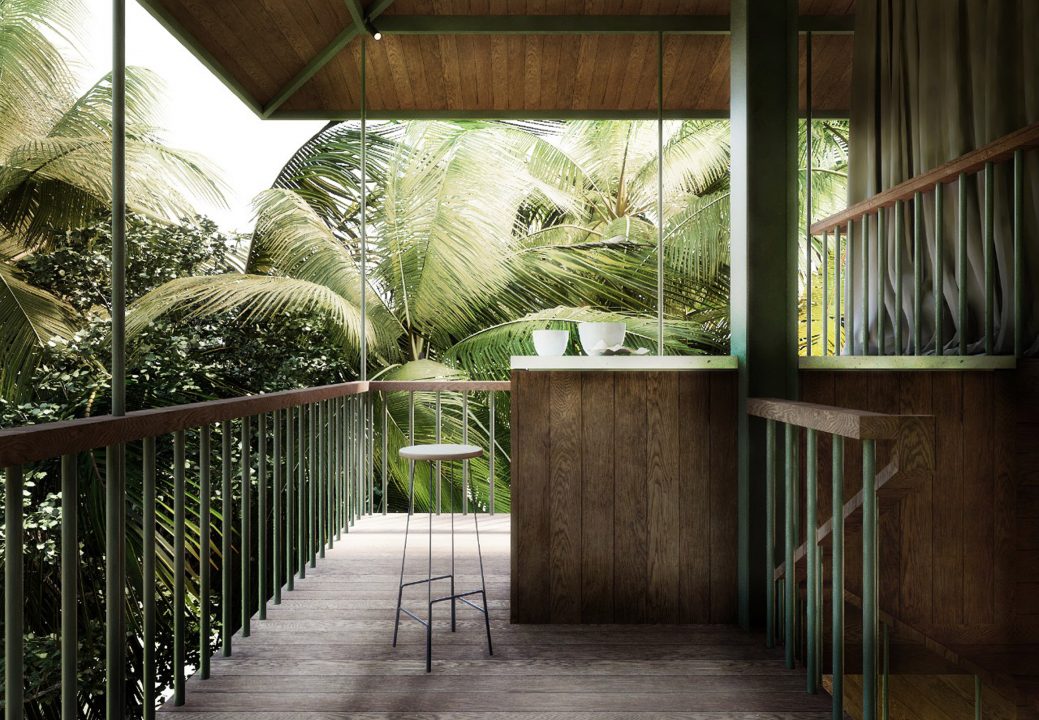 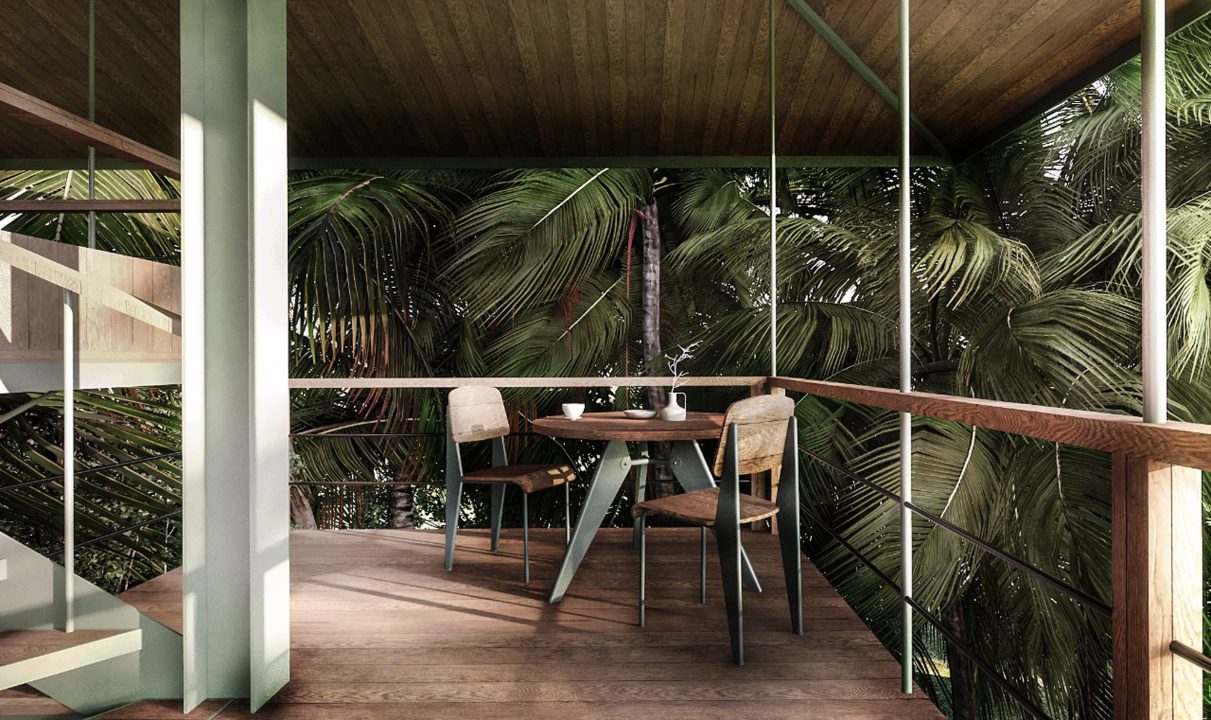 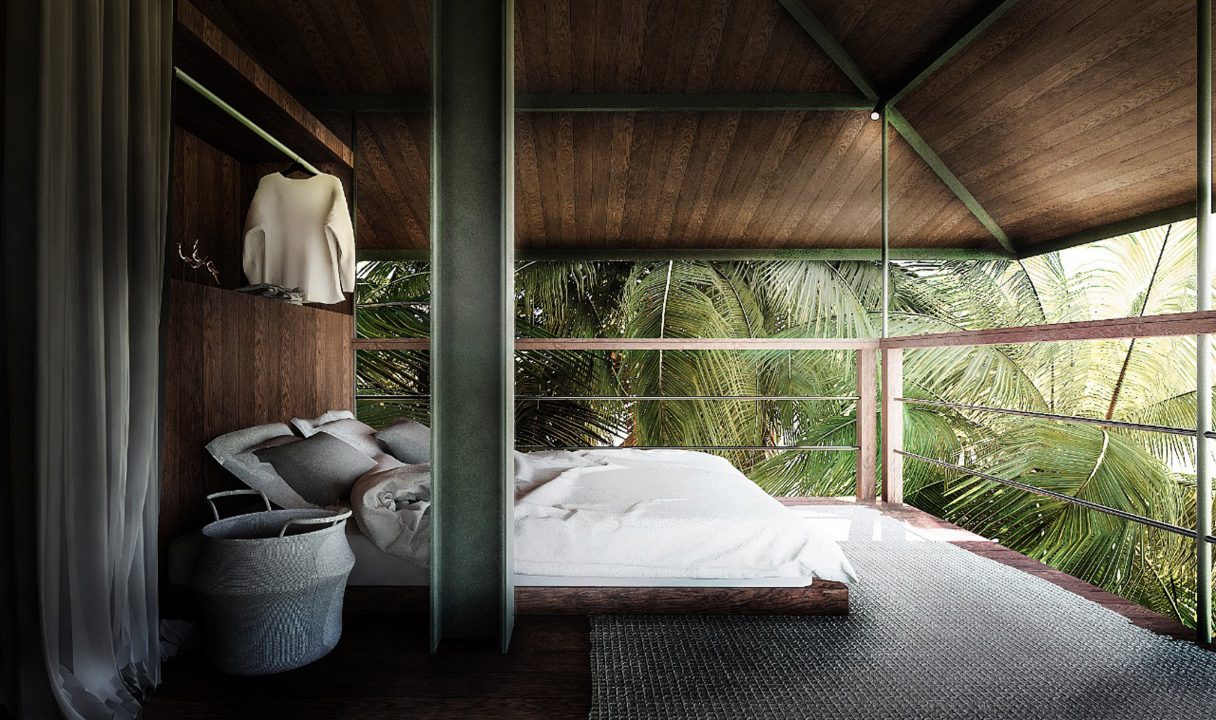