Archaeological fascination or just a need to preserve the memory of torn cities, surviving in collective memory and in a few faded illustrations. This is The Disappointed Tourist work and archive by artist Ellen Harvey, who has created over 220 drawings of lost architecture since 2019, now on display in the exhibition ‘The Tourists’, at Turner Contemporary in Margate, England.

The monochrome works preserve the style of tourist postcards, while at the same time harking back to the Romantic painting of the early 1800s that elevated ruins into a tool for understanding the present. All the buildings are still represented in their moment of splendor in every type of era. In fact, Harvey has included among others the former Luna Park in Coney Island, the Wembley Stadium, the Imperial Hotel in Tokyo; the famous Joiners Army, LGBTQ+ pubs in London but also monuments devastated by conflicts such as the Temple of Bel in Palmyra (destroyed in Syria by ISIS in 2015) and the Castle of Hiroshima (demolished by the atomic bomb in 1945).

Due to similarity in subjects, in the exhibition The Disappointed Tourist is associated with two artworks by the great English landscape painter J.M.W. Turner: View of the Forum, Rome, with a Rainbow (1819) and The New Moon (circa 1840). The decay of the two works is different, however; if the landscapes of Turner’s paintings are more distant in memory, Harvey’s memories are less so. One can still walk the streets along which those sites stood, seeing the remains in some cases, increasing the sense of nostalgia for a past that needs to be imprinted.

Ellen Harvey, paintings of places that no longer exist 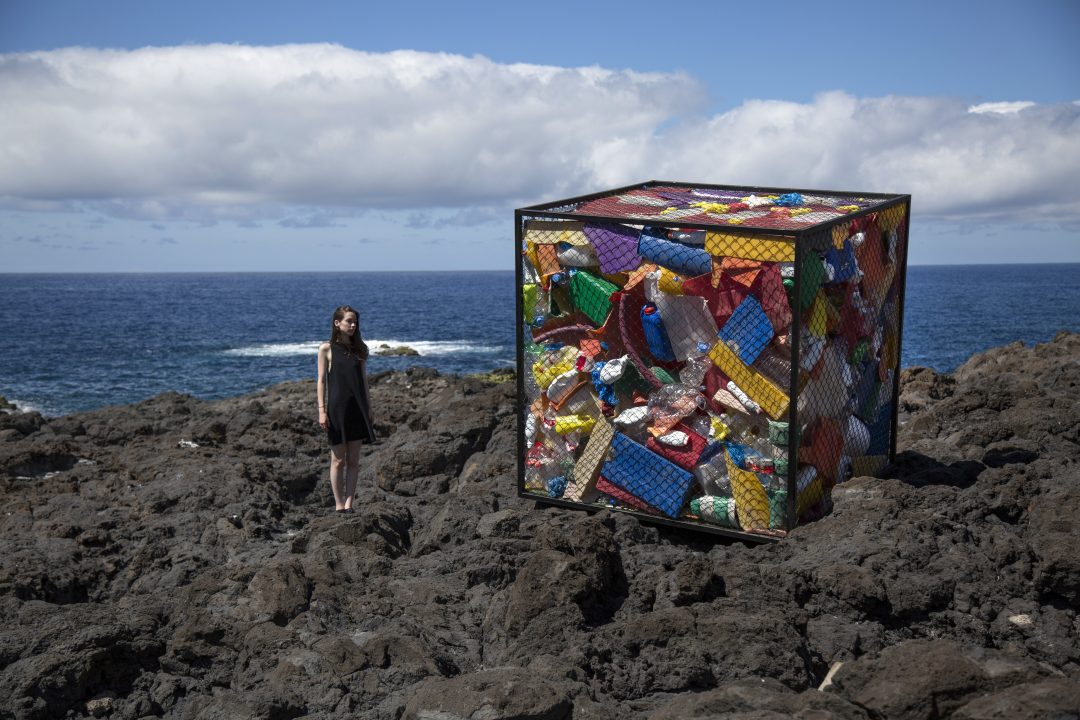 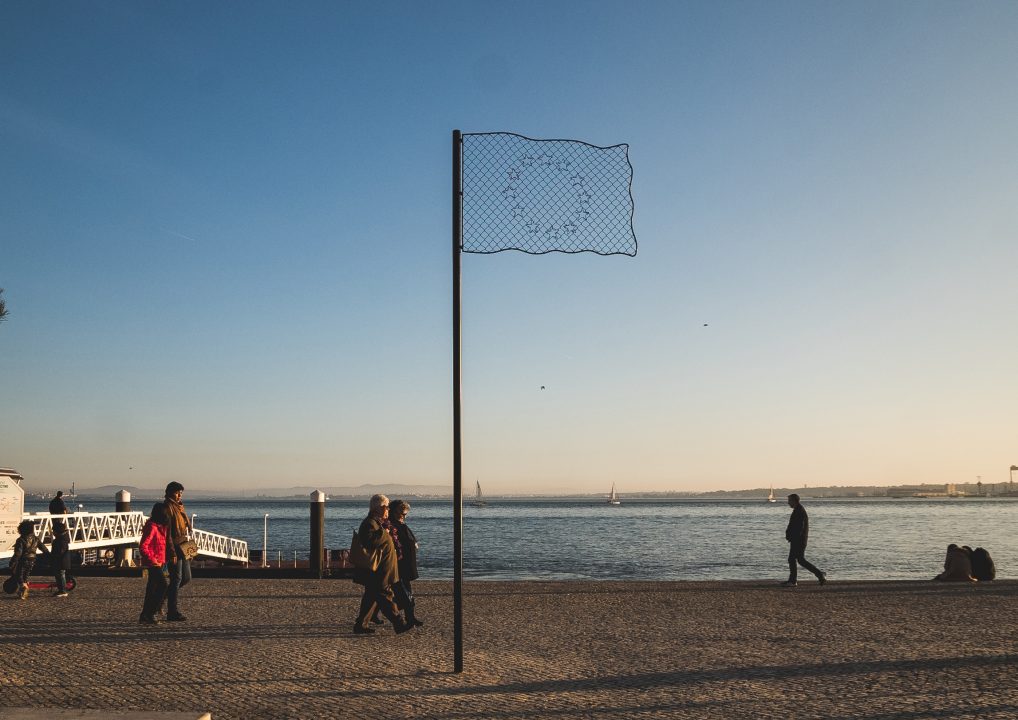 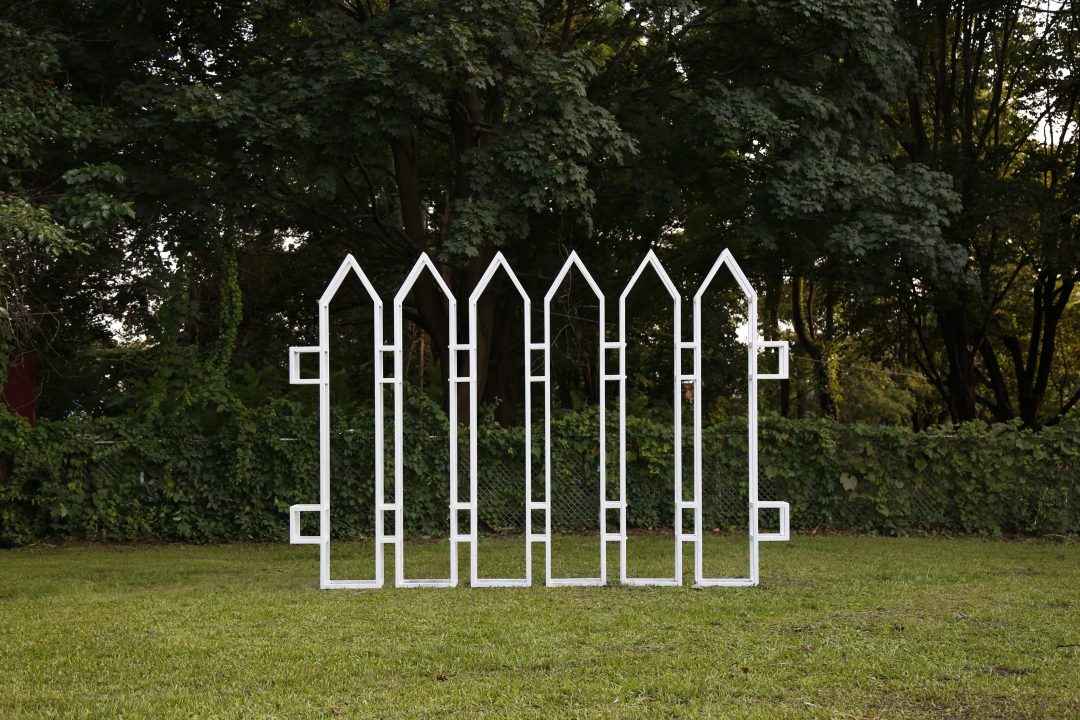 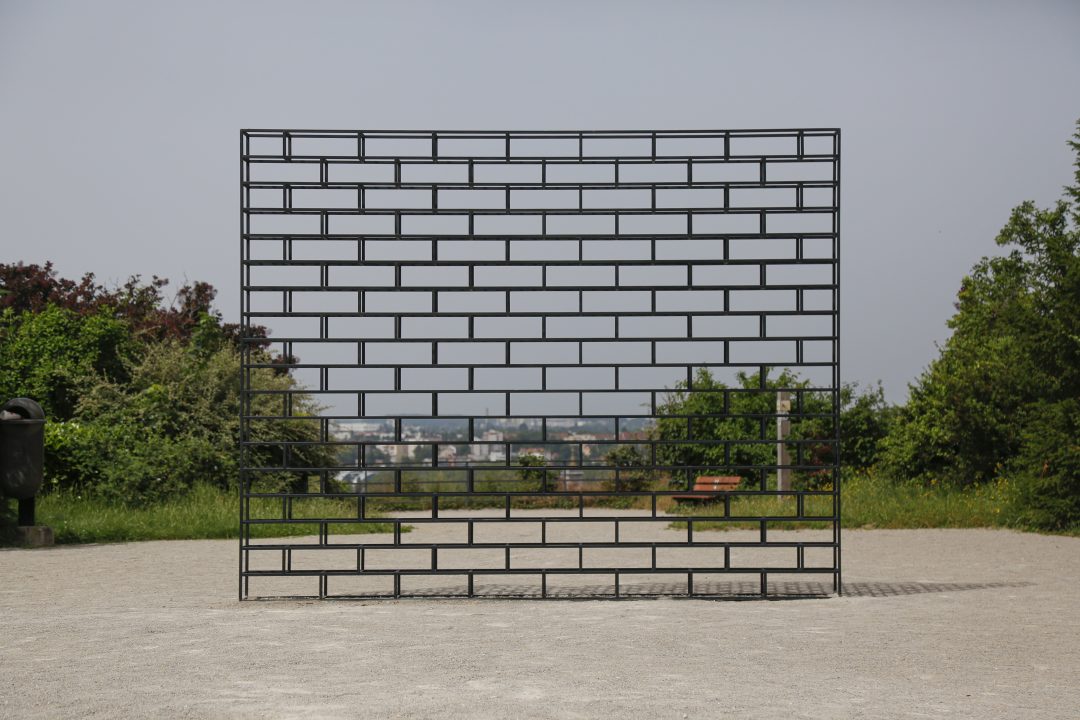 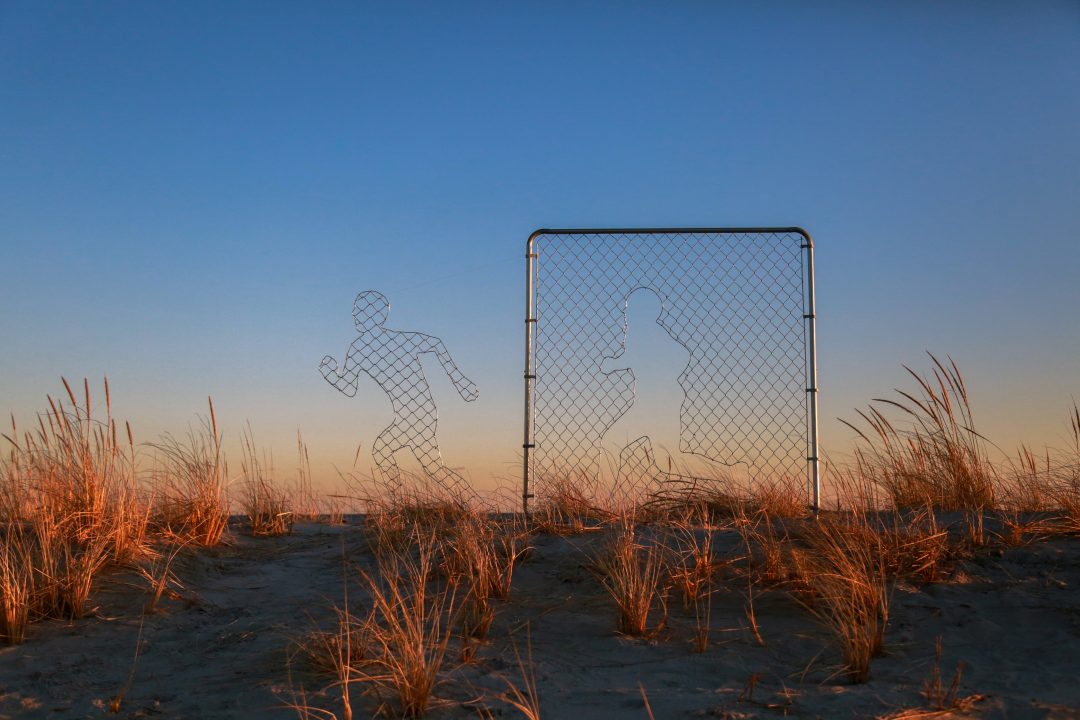