Taking the identity launched with its last campaign a step forward, Eytys brings back the bold and straight-forward style typical of 70s advertising.

And so they go on with followers, children and oysters.

They’re the captivating videos from the last Eytys campaign, realized in collaboration with London based Buffalo Zine. Second collaboration for the two parties, launched in occasion of the beginning of ready-to-wear apparel production last year. While the last campaign was bidimensional, this year is all about moving image, with a series of intriguing videos of a short duration and very social-media friendly.

The magazine’s editor-in-chief, Adrián González Cohen, declared having deliberately taken inspiration from 70s ads: explicit messages and characters of an incredible ease. The ads, in fact, leave little to imagination: they begin with a tight frame on the narrating character, to then enlarge it on the full body wearing the denims in question. Right like in ads of the 70s, protagonists are good-looking and confident, but more important of the way they communicate is what they are showing: models are good-looking but even more is the product they are wearing.

Vintage inspirations are no news when speaking about the Swedish brand: starting from the name Eytys, pronounced 80s but spelled with a Y referring to generation Y grown up with MTV and workwear aesthetics belonging to 90s Californian style. These are at the core of the brand’s inspiration.

Launched in Stockholm in 2013 by Johnathan Hirschfeld and Max Schiller – childhood friends, of whom one undertook a business path, while the other grew up under the wing of Jonny Johansson, Acne Studios co-founder – Eytys was born with the production of a single product: “Mother”, the unisex sneaker with a rubber thick sole and a super minimal look. A simple shoe, representing for Schiller (former eBay addict always on the search for 70s Vans and Converse, because with a better sole) the perfect shoe you can always buy and wear. Immediately, the shoe became a cult within the streetwear world and the brand expanded its production to other shoes models of the same success, like the Angel, with a majestic, to say the least, sole. From 2017, the brand evolves with the production of apparel, with a capsule collection of 12 five-pockets unisex jeans, proposed again this year. Among the key pieces, denim with robust contrasting seam and tartan pants with medium-high waist. Benz, Boyle and Cypress are the three main types, deliberately inspired to the American workwear typical of the east LA style. The materials are researched and, other than the Japanese wool twill and the Belgian industrial nylon, they also boast a range of stock denim found in a Hong Kong mill.

Also the jeans, like the sneakers, are unisex. The ads, in fact, aim to show how the same product can give nerve and sensuality to both genders, maintaining a baggy but bold fit that perfectly adapts to all body shapes.

Schiller attributes the unisex nature of the brand to Swedish political climate (ranked the fourth most gender-equal country in the world by the Economic Forum) and to its personal taste, according to which womenswear doesn’t need to be a cuter version of the original product.

says the founder. One of his favorite brands is Cèline, which he finds very masculine but is intrigued by how a woman clod in the labels garments comes across as confident and sexy. “Instead of looking ‘cute’ and feminine, she looks powerful”. And it’s the confidence the brand aims to infuse through product design and the way this is later promoted.

As communicated within its own campaigns characterized by strong, consistent branding, Eytys makes the key pieces of modern wardrobe: sneakers and denim of a timeless look. 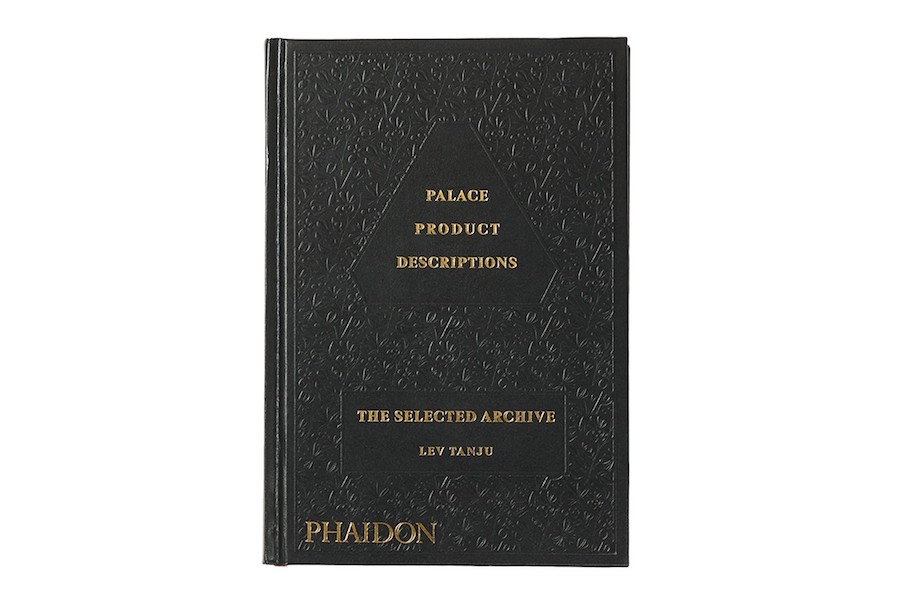 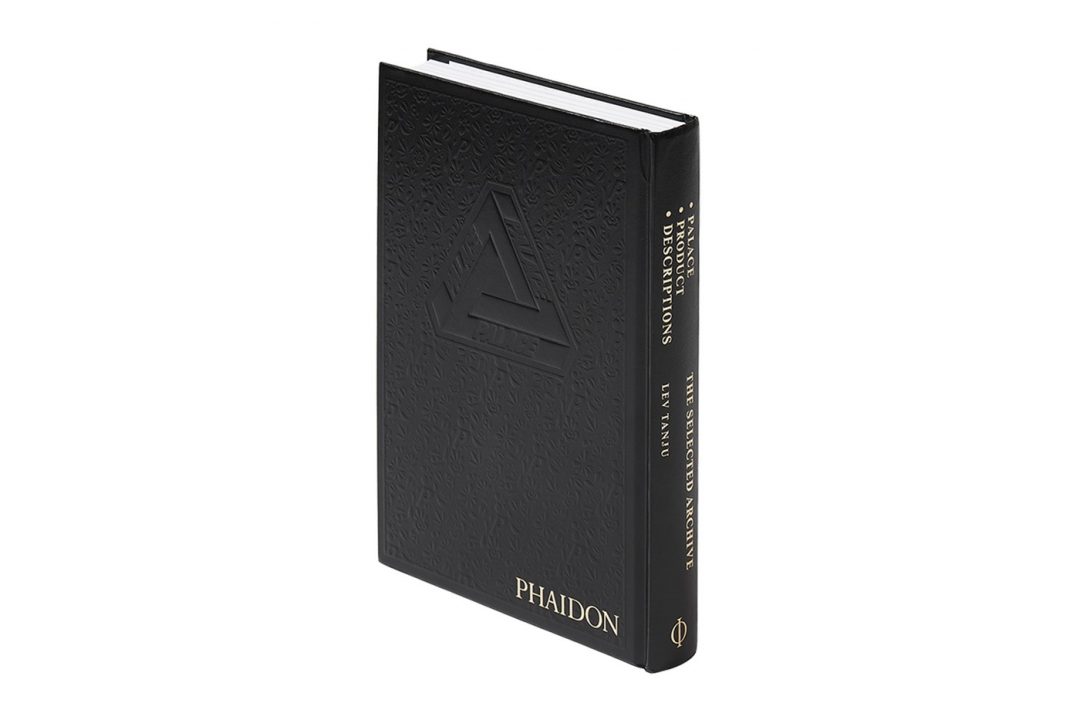 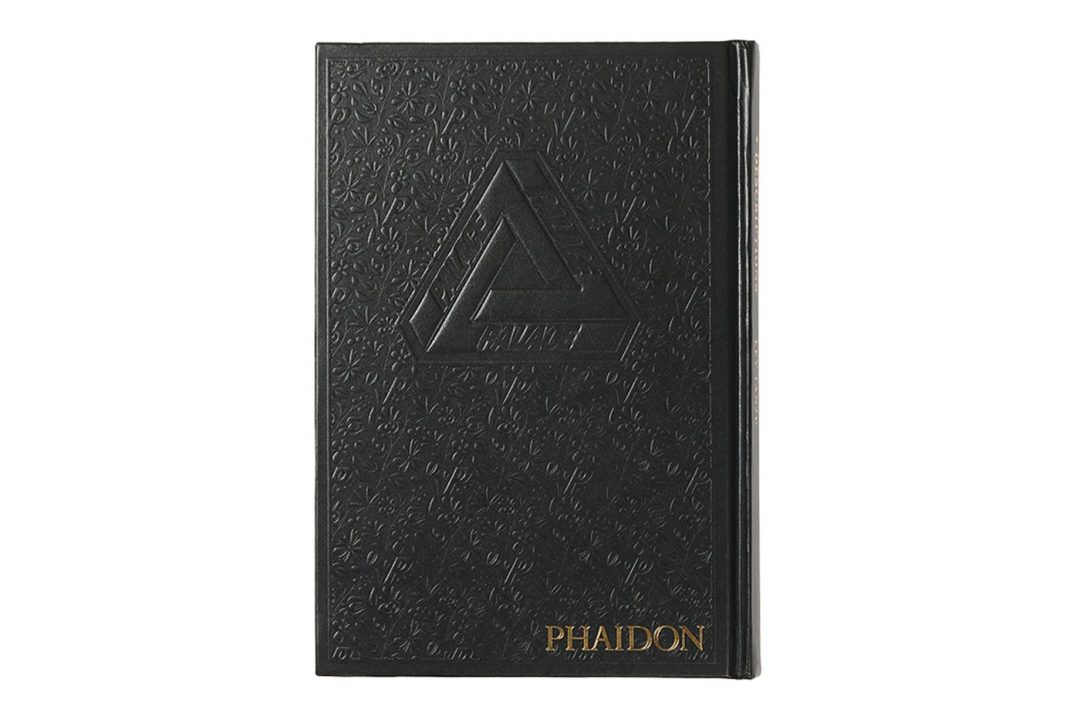