Being “fresh” in the hip-hop world has always been considered a very important thing, according to Kanye West is even more important than having money, but what’s the reason behind this obsession? 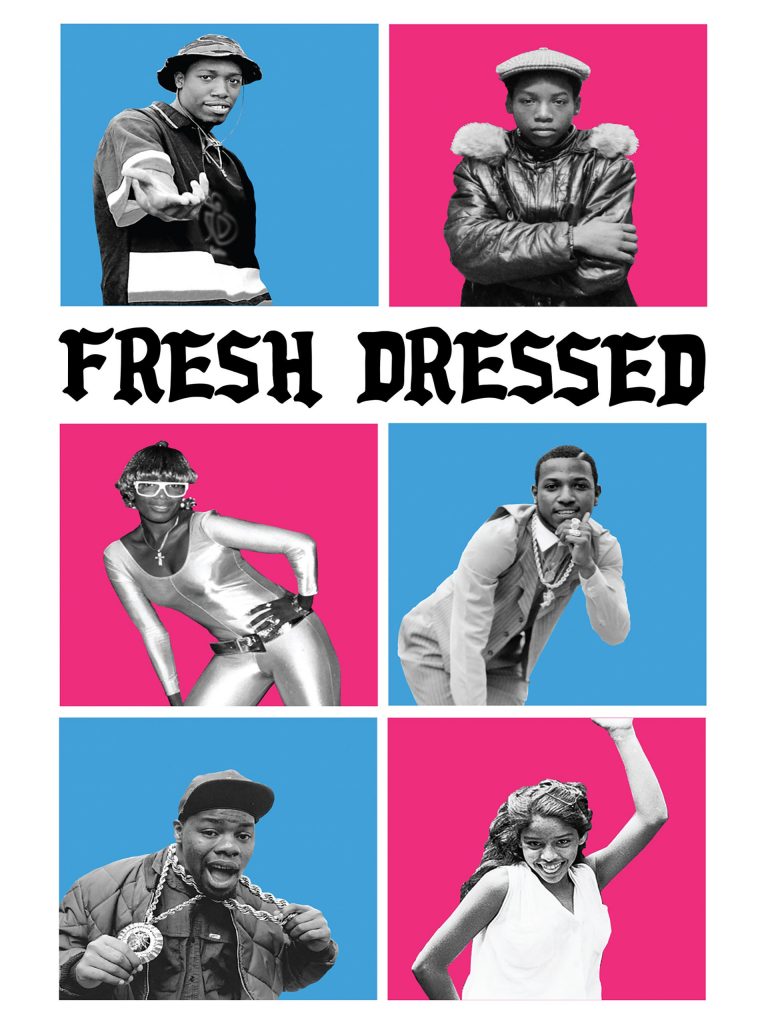 Fresh Dressed, released in 2015, is the documentary that best responds to this question, thanks to the testimonies of old school heads such as Dapper Dan, Big Daddy Kane, Run Dmc, Lo-Life and many others we are told how hip hop as well as being a cultural revolution was also a cultural revolution for fashion and costume.

Through the story of brands that have redesigned the aesthetics of street fashion such as Paht Farm, Sean Jonn, Karl Kani, Fubu, Ecko, it’s explained to us how this revolution has turned from a niche phenomenon to an economic empire of millions of dollars able to influence the largest companies or clothing masion in the world. 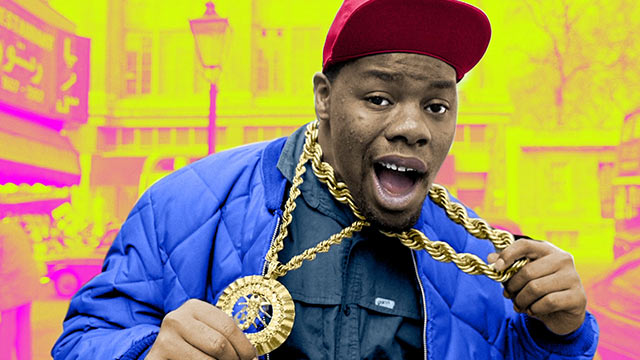 I definitely recommend the vision to all the hypebeast and sneakerheadz, turn on Netflix uncork a beer and have a good time. 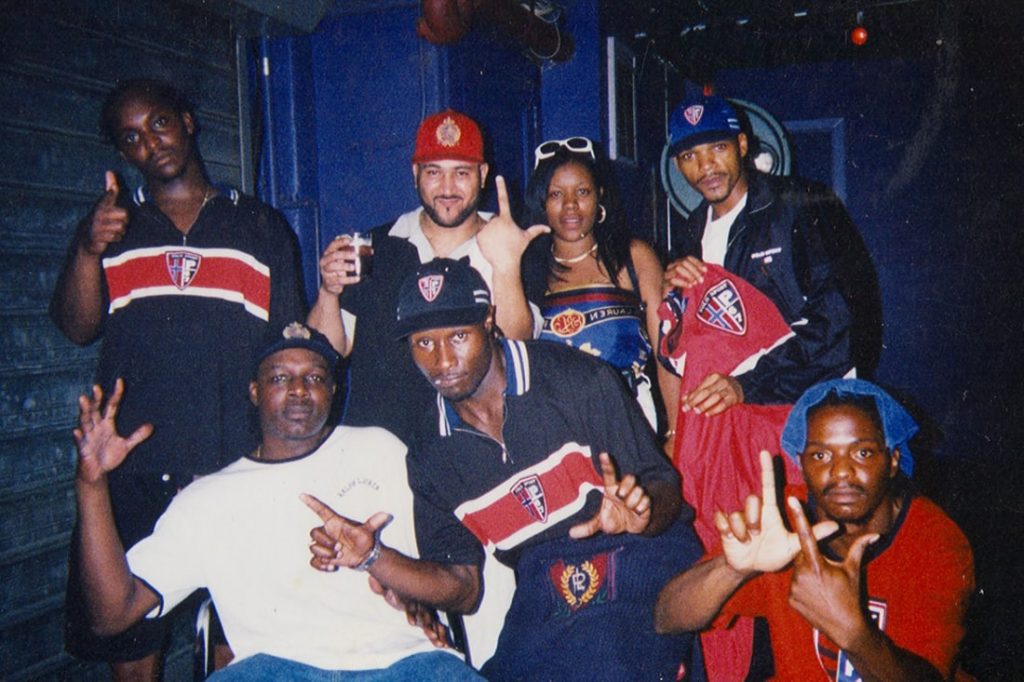 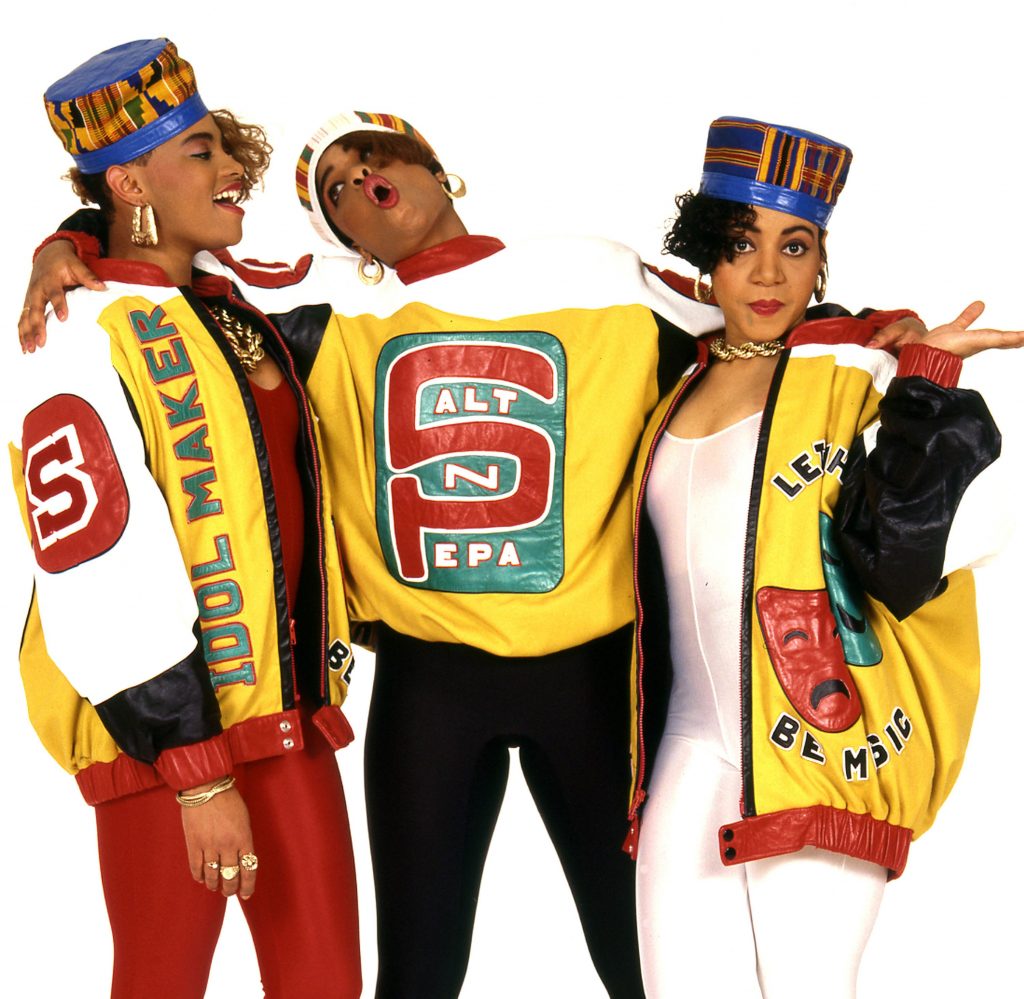 In the spring of 2017, animator Steve Kirby began collaborating with illustrator Andrew Fox to animate his calligraphic animals in a simple and delicate way.

A squirrel, a group of frogs, the strange couple formed by a reindeer and a bird, a crab, a sheep, and many other perfect black spots move against a white cardboard background on the perfect sound design of Wesley Slover.

There is a copy of each famous brand.
A letter, a font or a different color is enough and everything is ready to be sold.

Diesel, during the New York Fashion Week, but very far from all the places that make the event cool, decided to open a little shop and launch himself the false copy of its own brand.
DEISEL, GO WITH THE FAKE, part of the largest GO WITH THE FLOW campaign, is a funny video that sees the New Yorkers deal with this strange collection.

But the truth is that garments are real, the quality also and the pieces destined to become collectible items.

You can watch the ironic video here but, if you’re lucky you could find some pieces of the collection on Diesel website from 13th February.

Diesel is selling Deisel, the fake logo of its own brand

On the notes of The Mexican Cactus by composer Jean-Jacques Perrey, animator David Lewandowski has created a surreal and bizarre animation in CGI whose protagonist is a strange individual walking towards unknown destinations.

A good video to start this Monday in a good way.
The first day of a very long week.

Marta D’Asaro is an Italian illustrator and graphic designer who, after studying at the European Institute of Design, decided to take a few years to travel between Europe and the United States working as music editor of Vice.

After this period, which lasted almost three years, she found work as creative director of a literary magazine that, due to the small budget she had at her disposal, gave her what would later become her profession.

Her illustrations are minimal, with a strong conceptual meaning, but, unlike her previous graphic works, she added elements she did not previously use: human figures.
The relationship that she loves to investigate is that of human-computer and, the message behind her works are always very clear and direct.

Here is our selection and here you can discover something more. 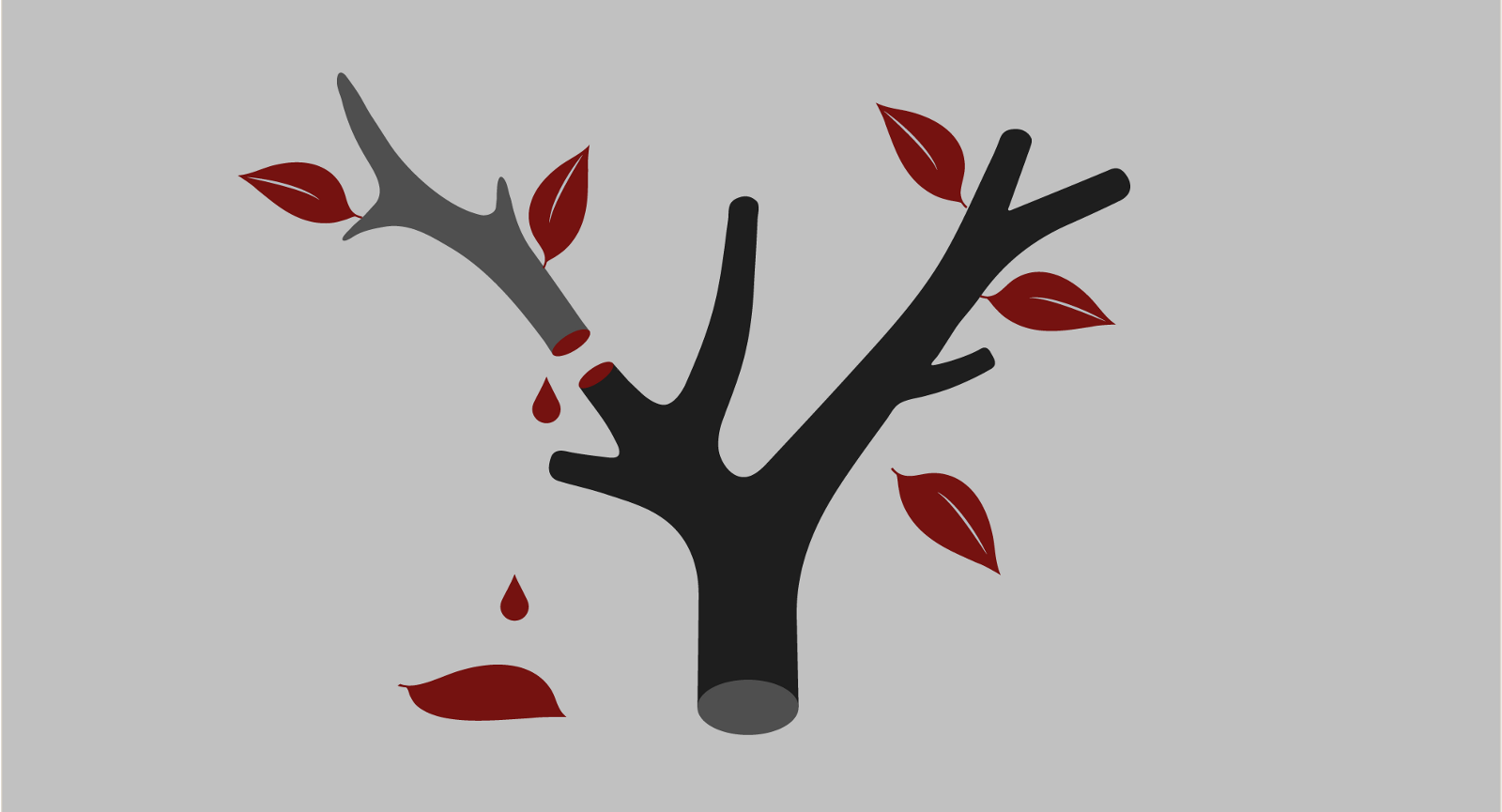 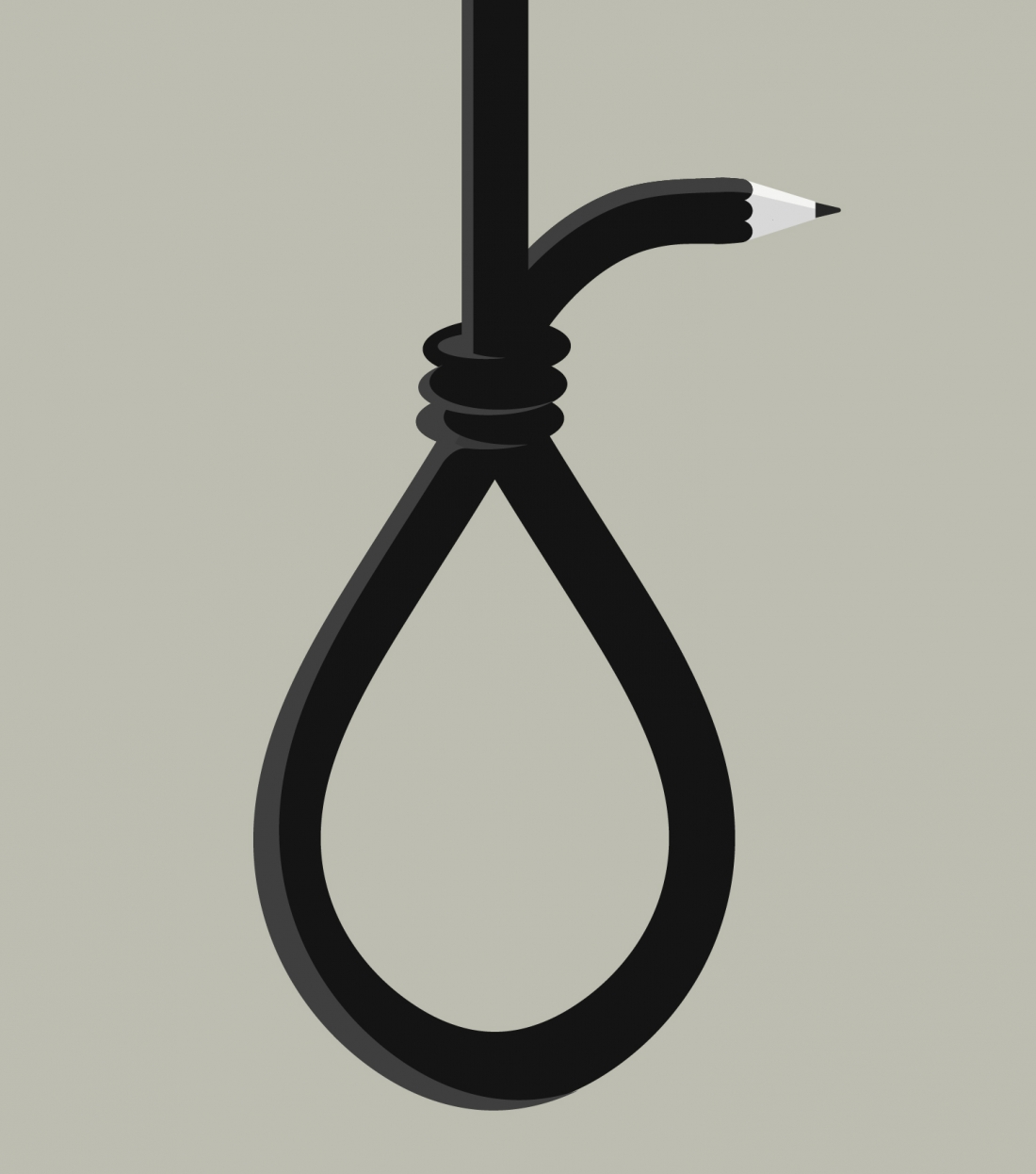 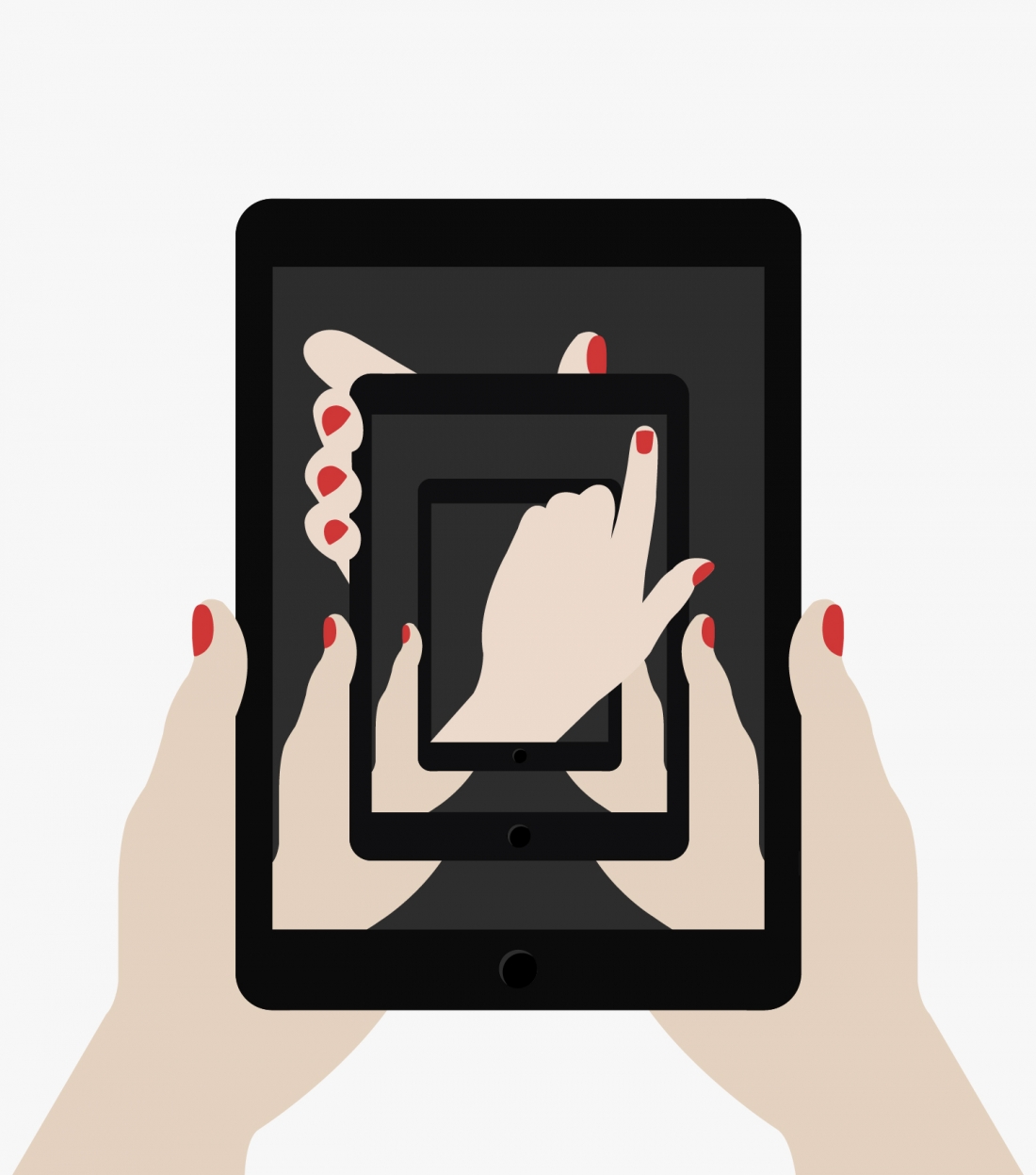 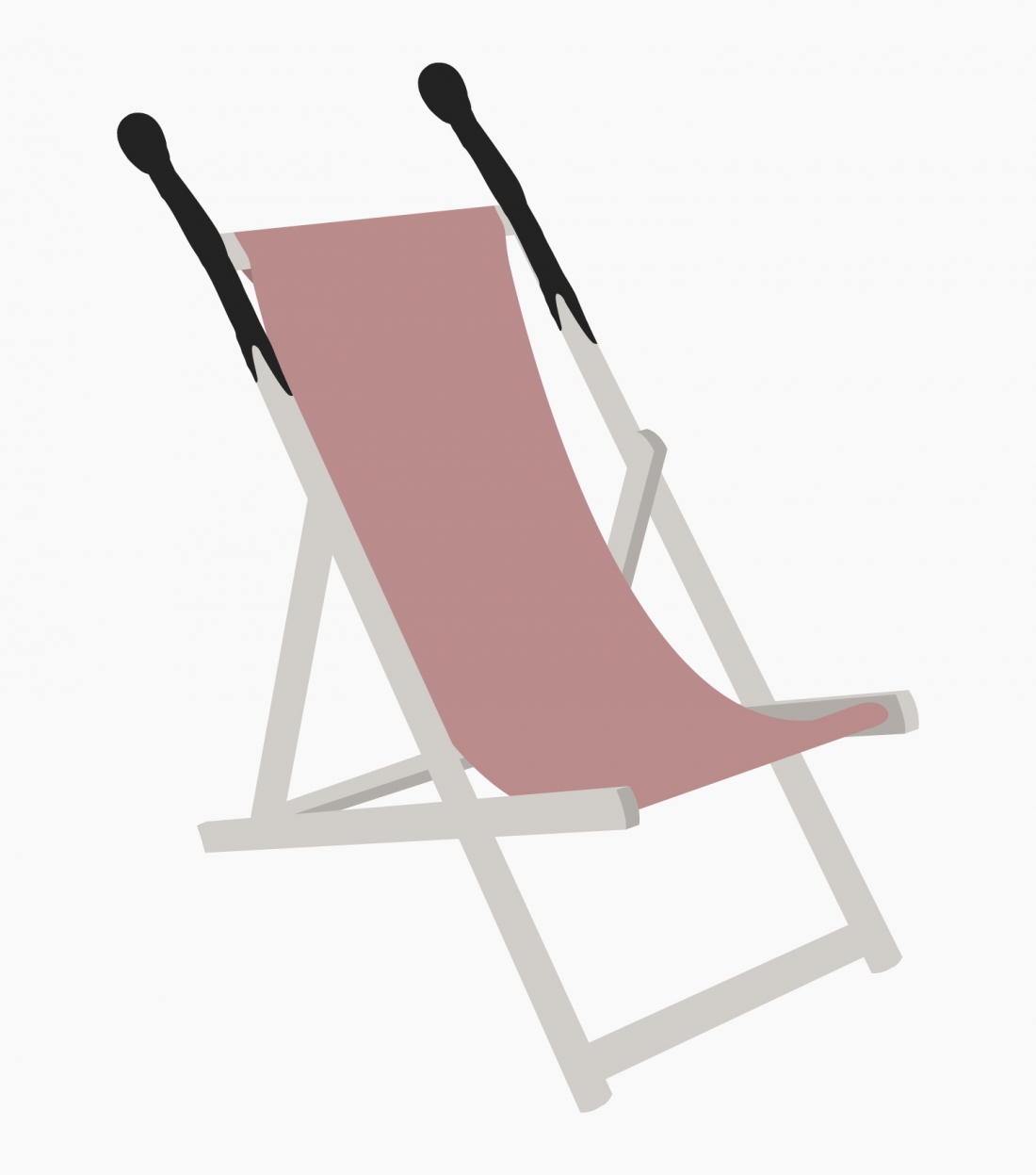 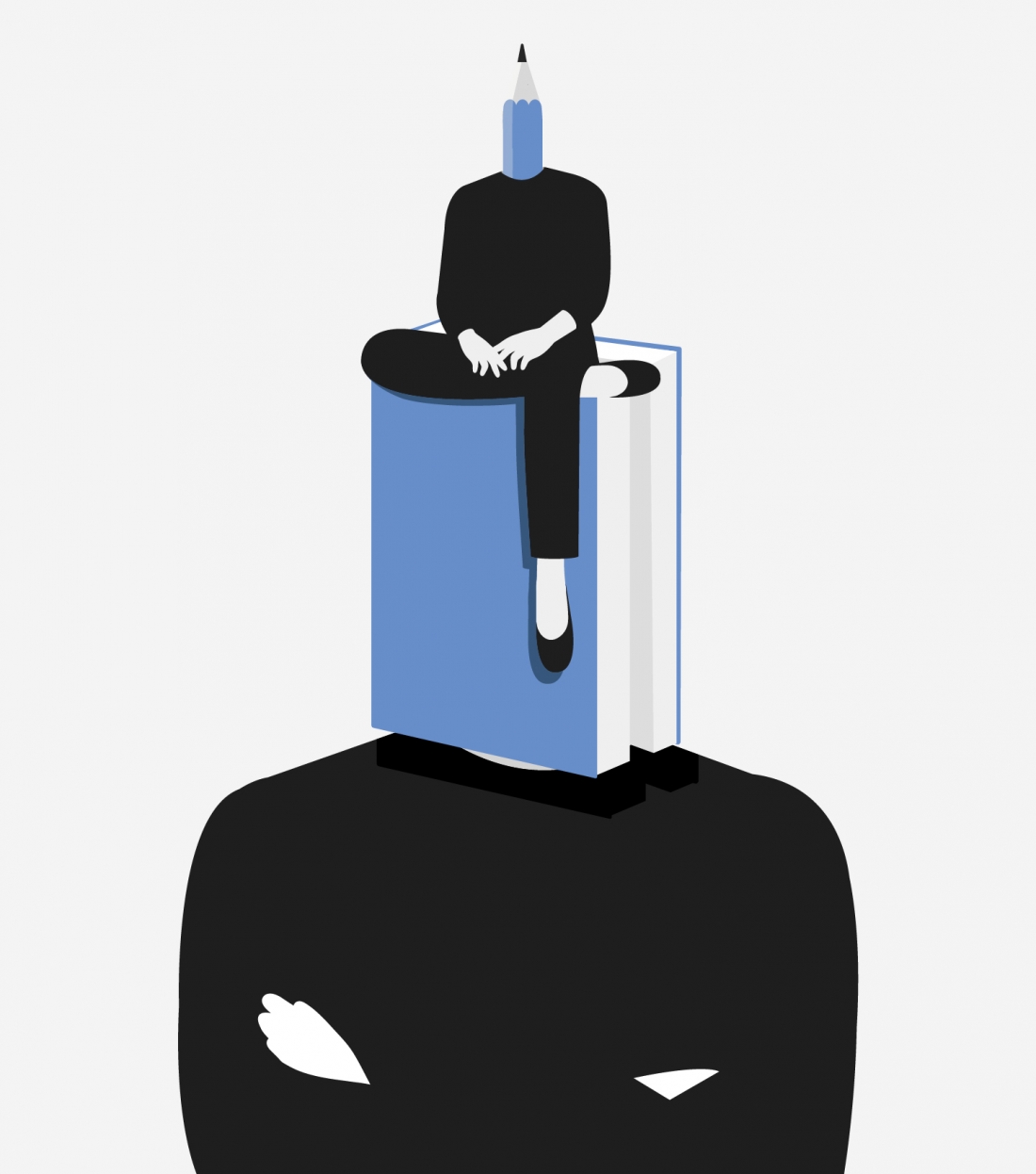 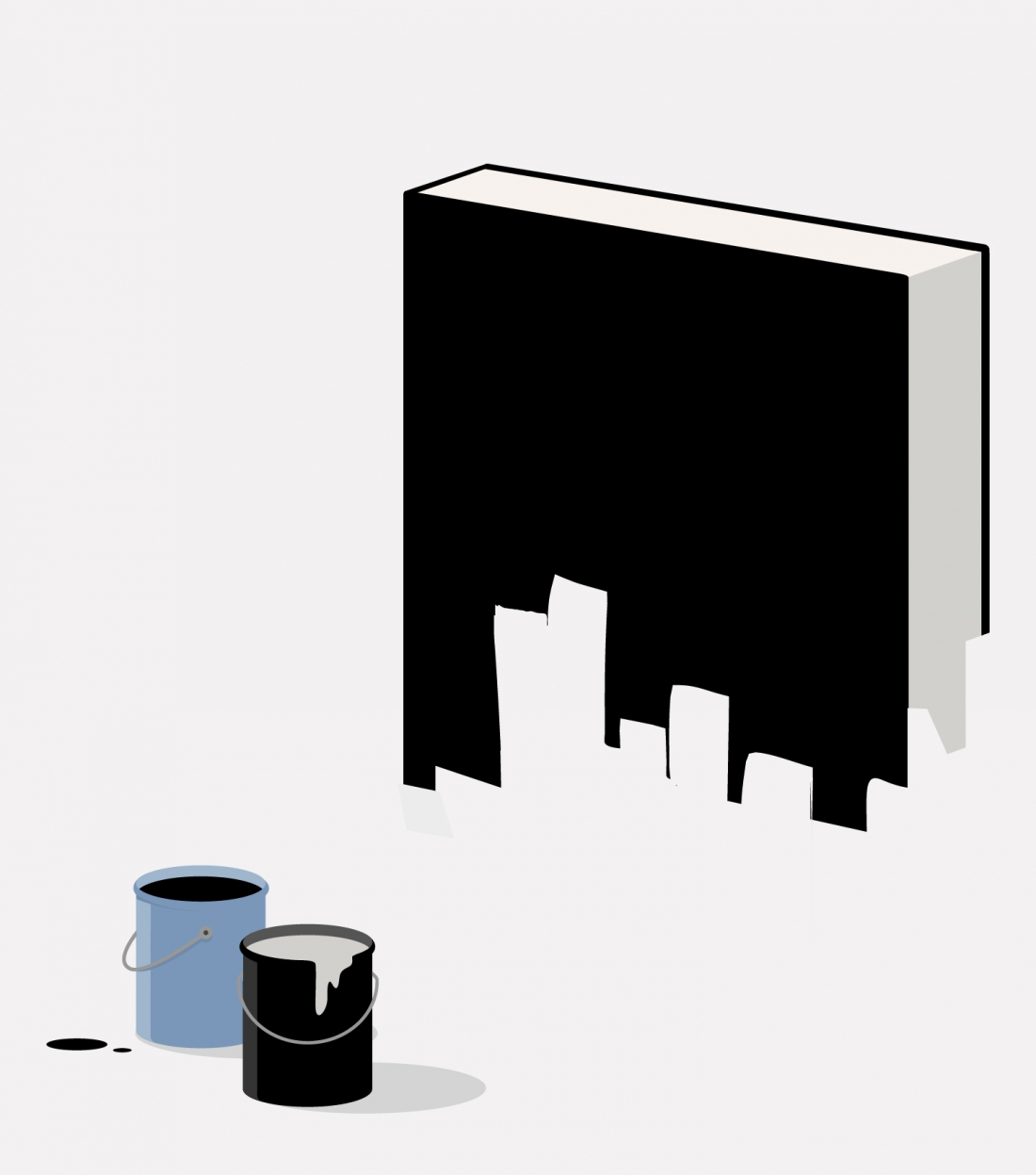 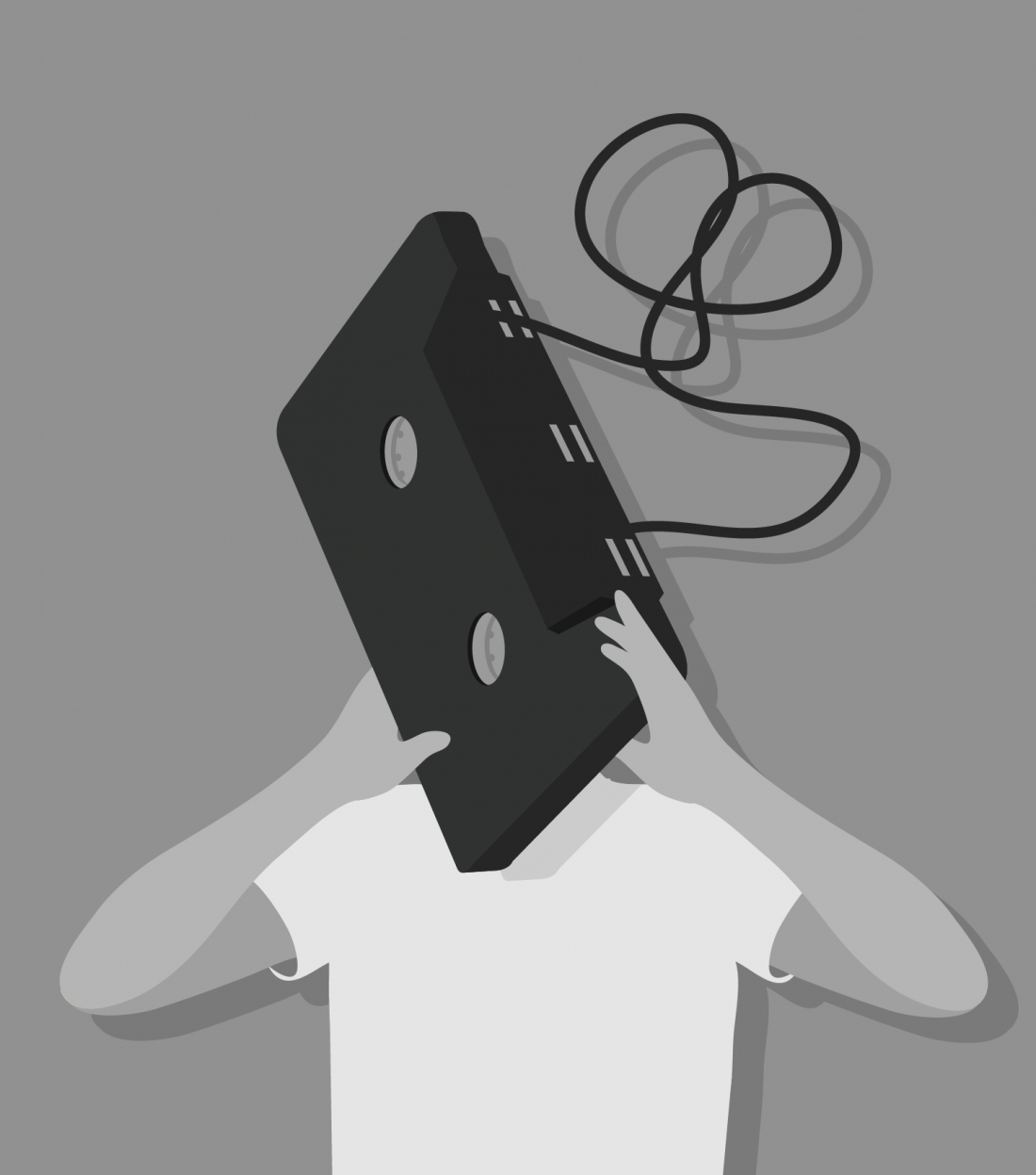 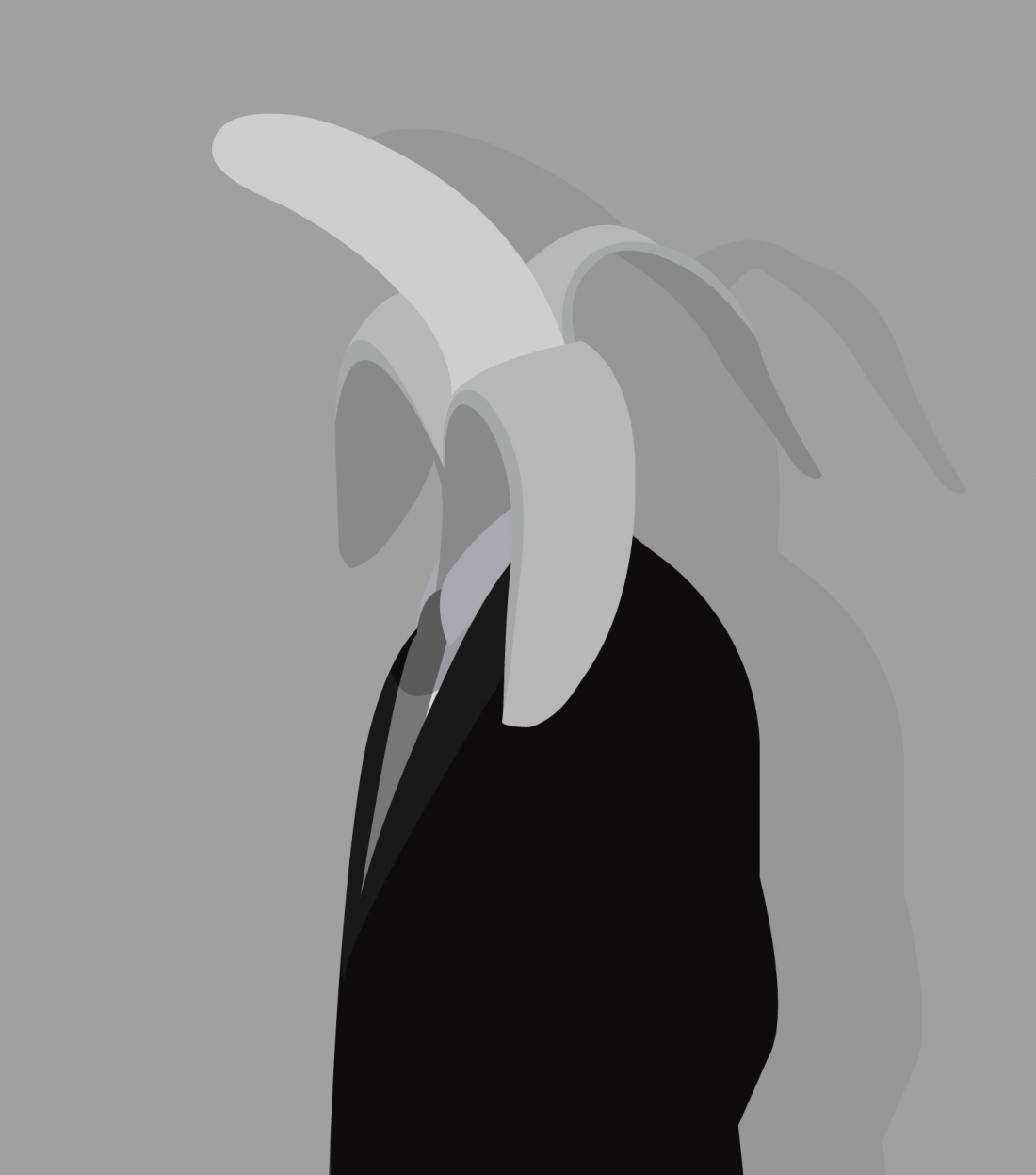 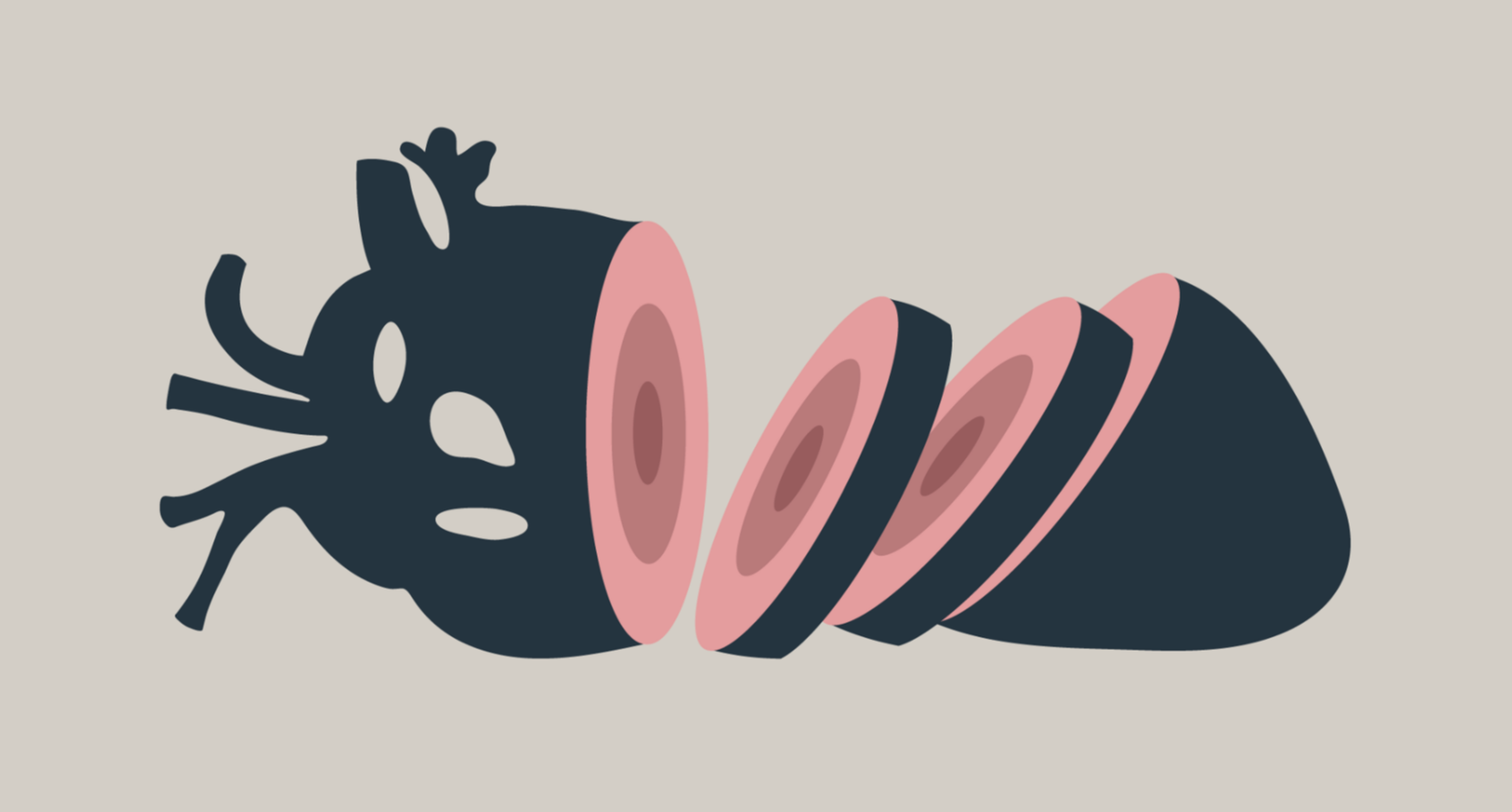 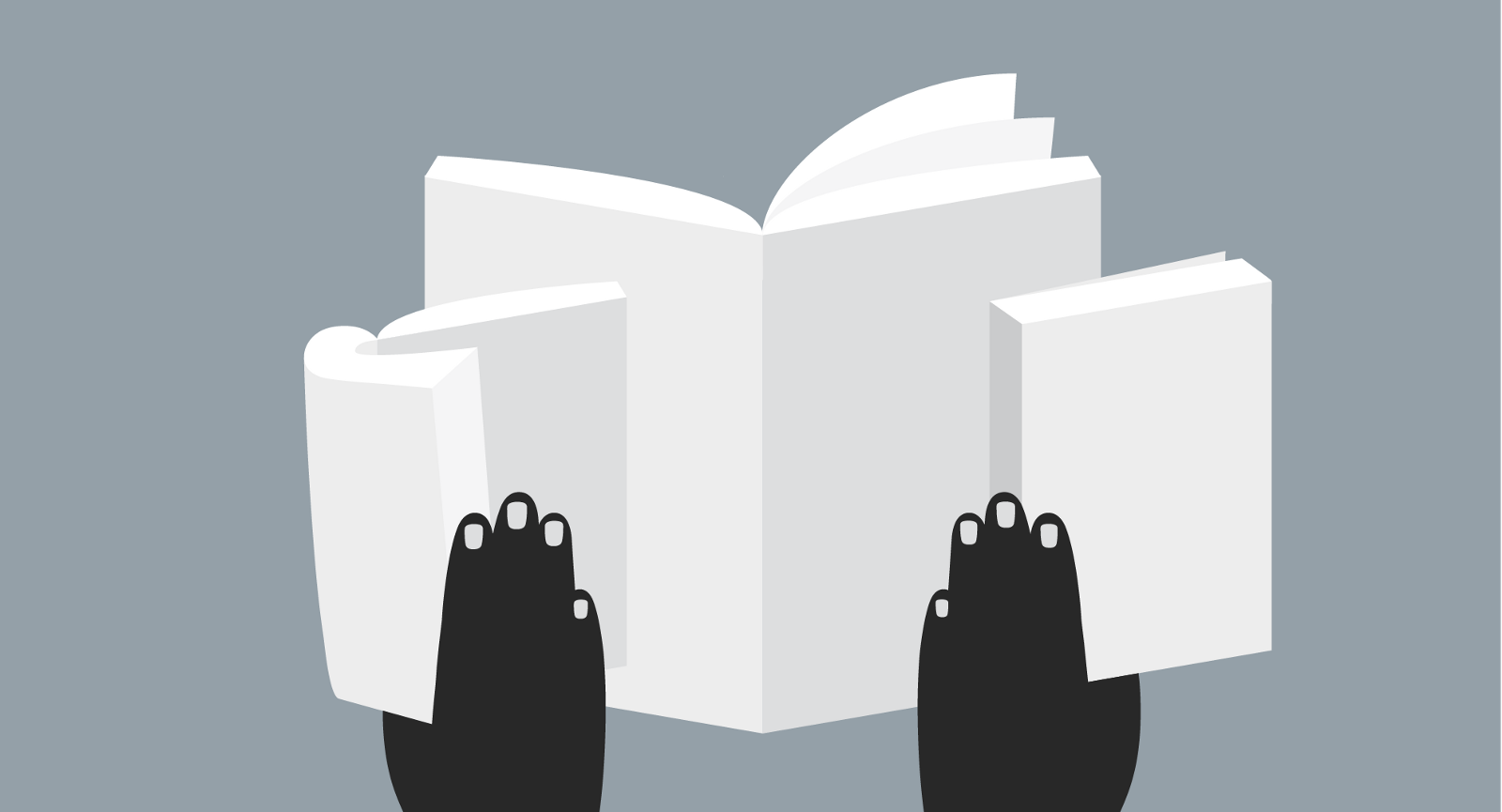 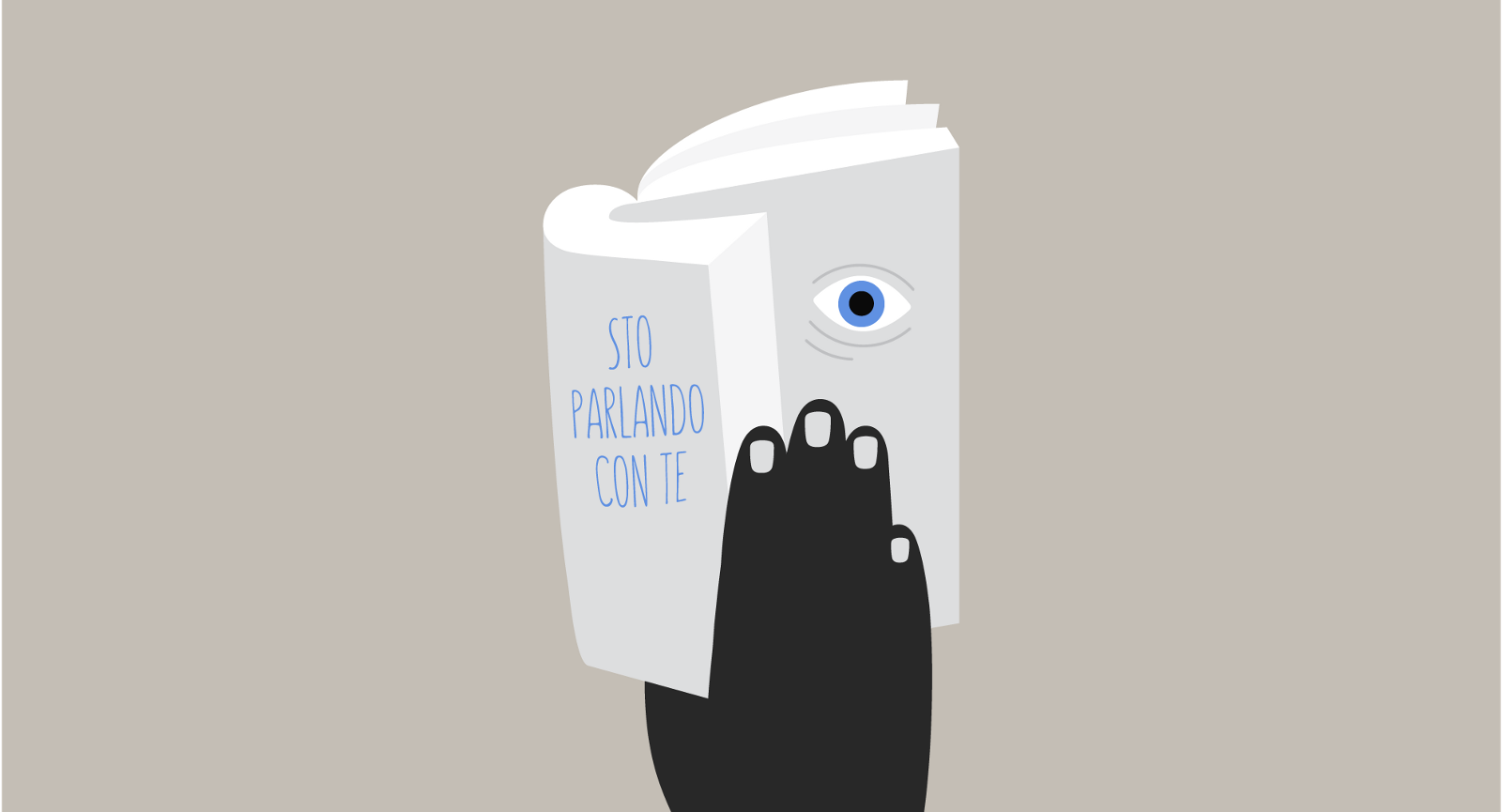