“Happiness is only real when shared” Lev Tolstoj

Who hasn’t thought at least once in their life to give up everything and live with the essentials? It’s not just a matter of move on, but of getting rid of all the unnecessary things that we have accumulated day after day. Abandoning security to throw oneself off a cliff into nothingness.

Into the wild is a film based on a story that really happened, about a boy with an inexhaustible need for research, an indomitable overcoming of the limit that arouses interest for the peculiarity of the departure, the journey, the abandonment of a ‘corrupt’ world, in favor of a purer one where the human spirit is connected only to nature.

The 2007 film was written, directed and partly filmed by Sean Penn. It took 10 years to get the boy’s family’s consent and 8 months to make the film, which in the end is scrupulously faithful to McCandless‘s story and how he must have seen Alaska. The crew actually retraced the journey in the Gulf of California via Carthage, Grand Canyon, the Arizona desert to the Salton Sea in the California desert.

And it is precisely in the “journey” that I found a similarity with the reportages of photographer Julia Nimke. She and her camera not only show places, but the shapes of landscapes, the colors of food, the faces of people, the contact with something new, just discovered.

Only man and nature.

112 days after the beginning of this adventure Chris dies at only 24 years old, and during the last days of his life he leaves a brief message of goodbye in his diary which, despite everything, expresses positivity. “I have had a happy life and I thank the Lord. Goodbye and may God bless you!“.

“What moved me about the story was the fact that I felt that this guy had gotten a very full life in a very short time,” said Penn. “He lived all the chapters, as few people do.

Did you know: Initially Shia LaBeouf was considered for the lead role.

Cinematography – Into the wild 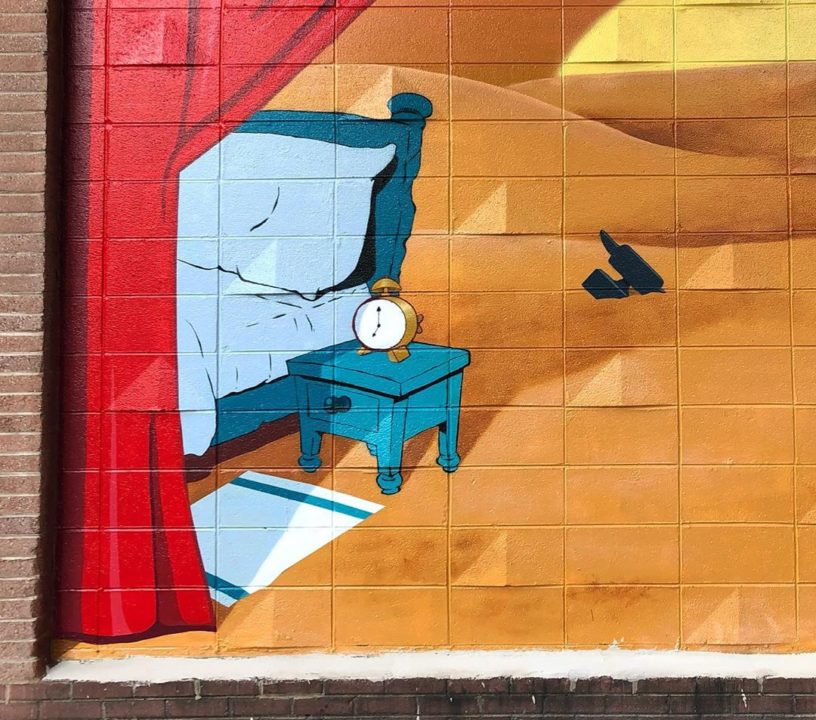 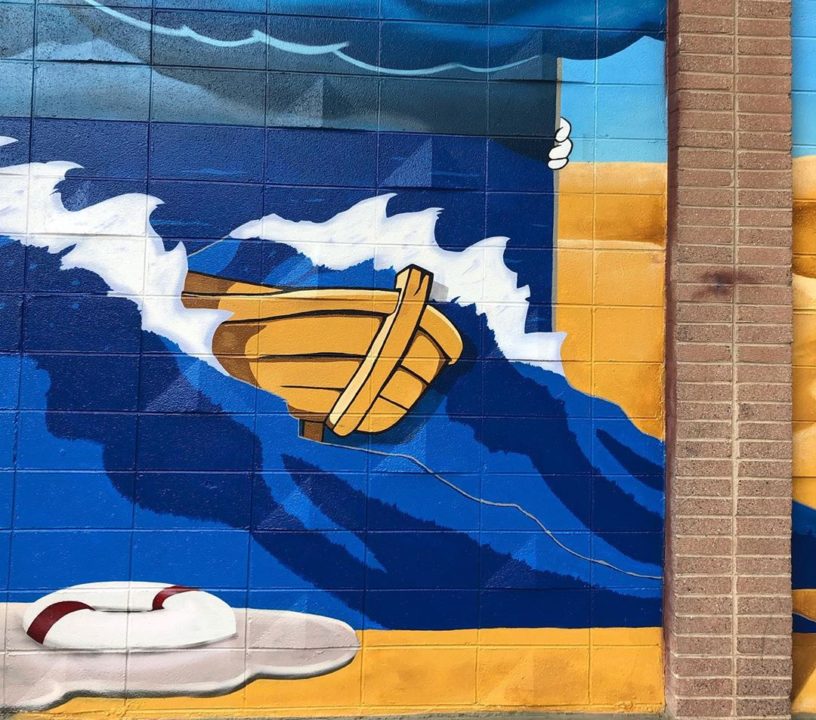 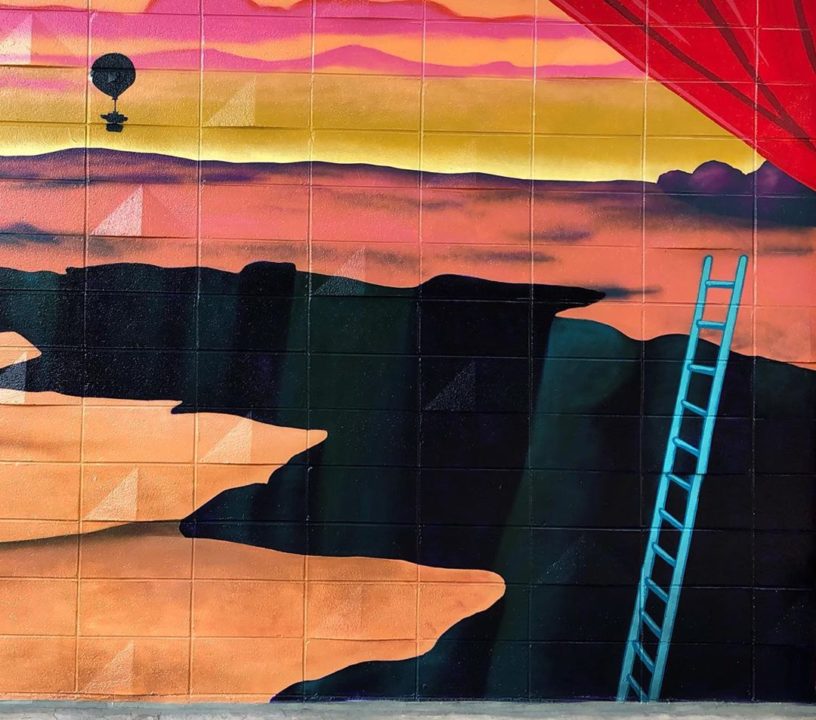 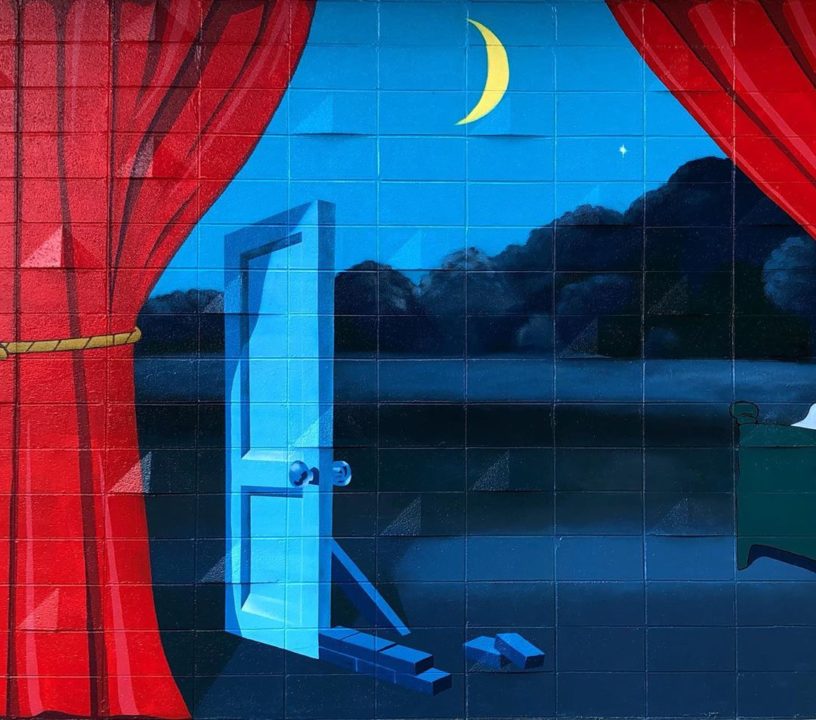