Lights and shadows, contrasts hide faces and reveal emotions, the most intimate feelings. This is the essence of Cristina Altieri‘s shots, originally from Policoro, a small town in Basilicata overlooking the Ionian Sea, which now lives and works in Milan.

In her live different personalities, different facets that we can find in her work. Cristina Altieri’s photographs are suspended in time and space, showing us bodies whose faces are hidden from us, whose glances we will never meet, but it is not important to know who they are. They are a means. Through their shapes, the lines of their backs and legs, through the most illuminated points and those left in the shadows Cristina reveals something more important.

We have to go beyond appearances and discover new emotions and new feelings that would only last a second if Cristina did not print them on film forever. Not to be underestimated, in fact, the effect given by the analogical to the final result: perfect shots in their imperfection.

Here below you can find a selection of Cristina Altieri’s works, to discover more of them go on her website and on her Instagram profile.

Is it possible to photograph a virtual place? And if so, could you call it landscape photography? If you are skeptical of the subject, Leonardo Magrelli‘s project will make you change your mind, but if you were already convinced you will find further confirmations in the shots of West of Here.

Born in 1989, Leonardo Magrelli was born in Rome where, while he graduated in Design and Architecture, he made his first steps in the world of photography both collaborating in the organization of the International Festival of Photography in Rome and working with publishing house Punctum Press. For more than five years he has focused on both commissioned and personal work. Among these, the last one completely overturns the traditional idea of landscape photography.

West of Here seems to present us with black and white views of the city of Los Angeles, from Downtown to the more suburban areas, from beaches to three-lane streets limited by long rows of palm trees. It all seems so real that finding yourself in front of an illusion can only leave you speechless. In fact, West of Here is a collection of reworked wallpapers and screenshots of Grand Theft Auto V, a popular video game set in the imaginary city of Los Santos, parody, if not memory, of Los Angeles.

Thus, the capital of entertainment, cinema, studios, and television becomes, in turn, nothing more than a set, the setting for something bigger. But West of Here was not created just to analyze the theme of the border between virtual and real, and Leonardo Magrelli is keen to emphasize this:

“This work was meant as well as a tribute to a long series of great photographers who worked in Los Angeles widely throughout the second half of the past century. Even if it is mainly through cinema that the city of L.A. has become part of the collective imagination, however the influence of these artists can not be underestimated. With their own perspective, all of them contributed to create an idea and an image of the city that is still vivid and lasting.” 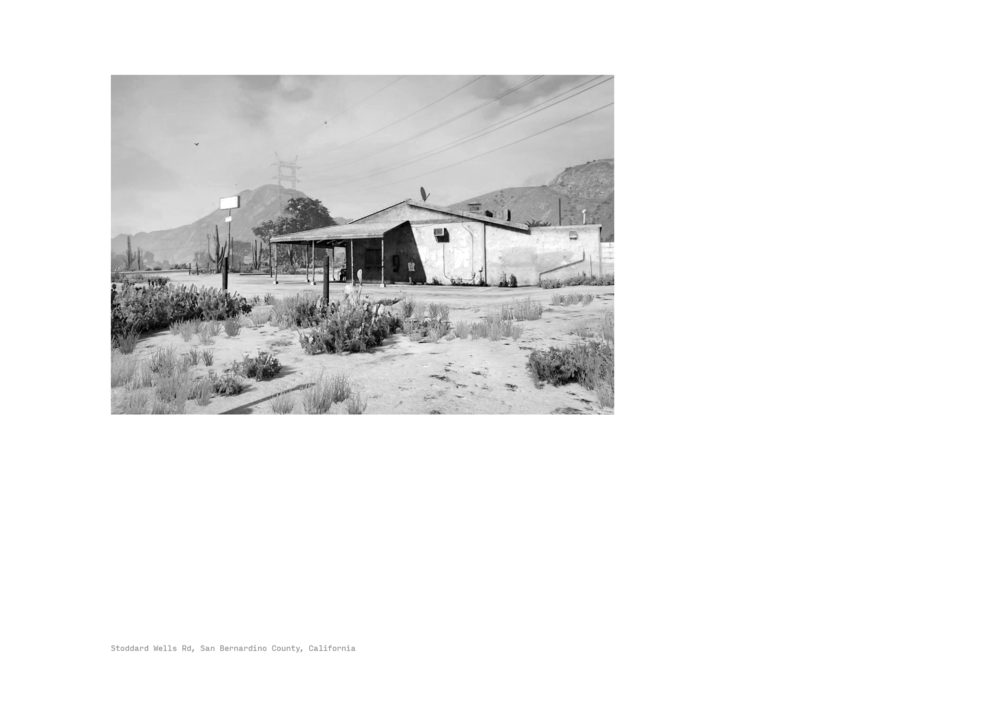 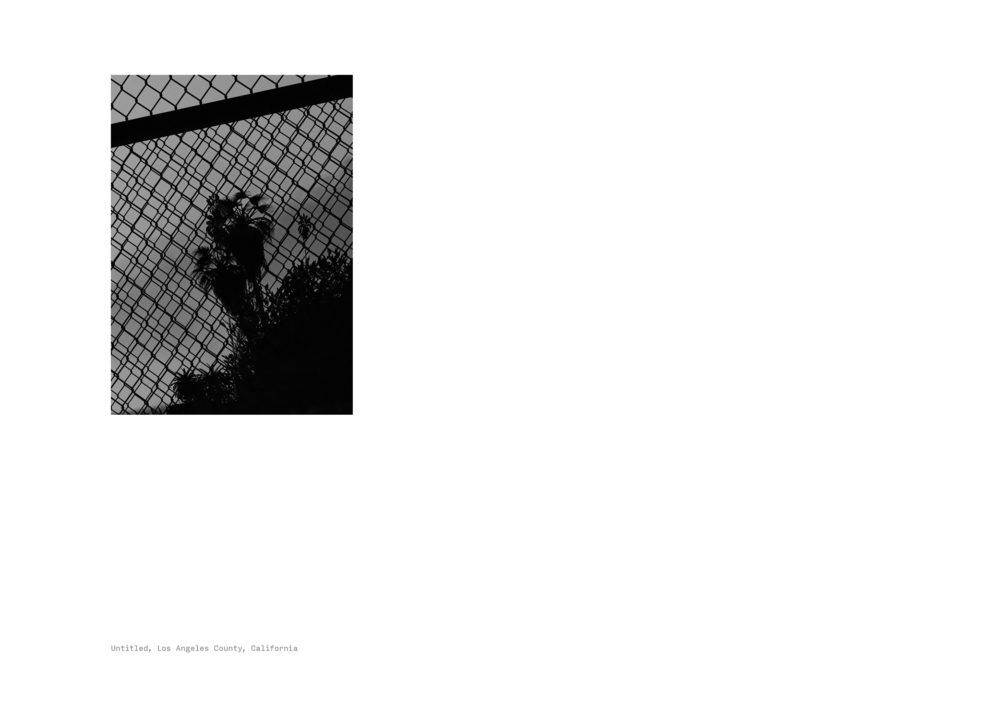 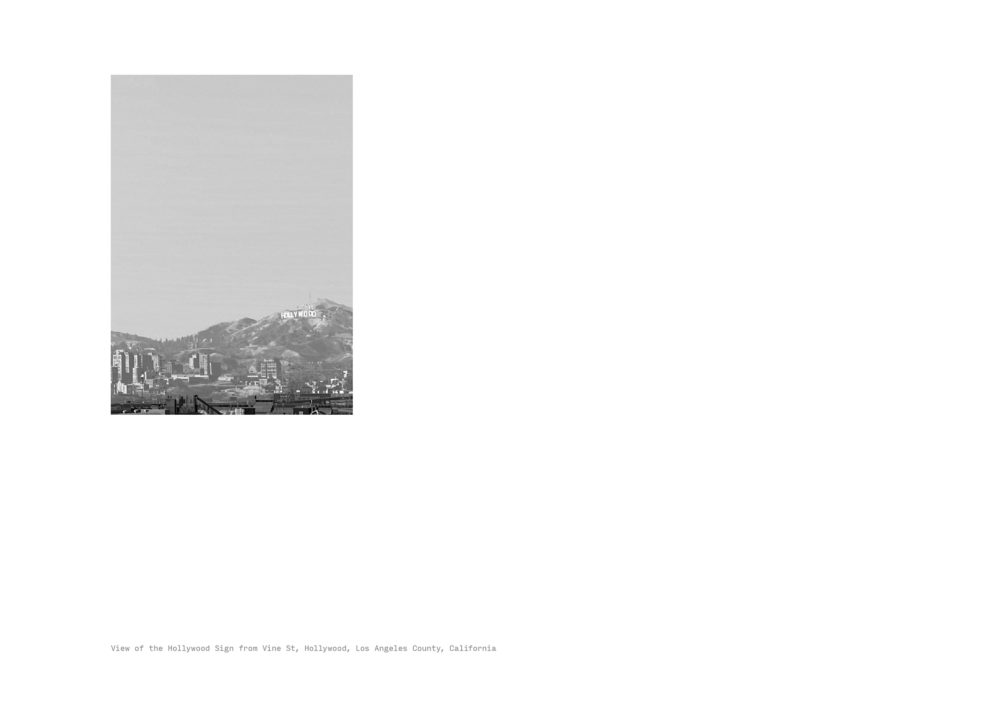 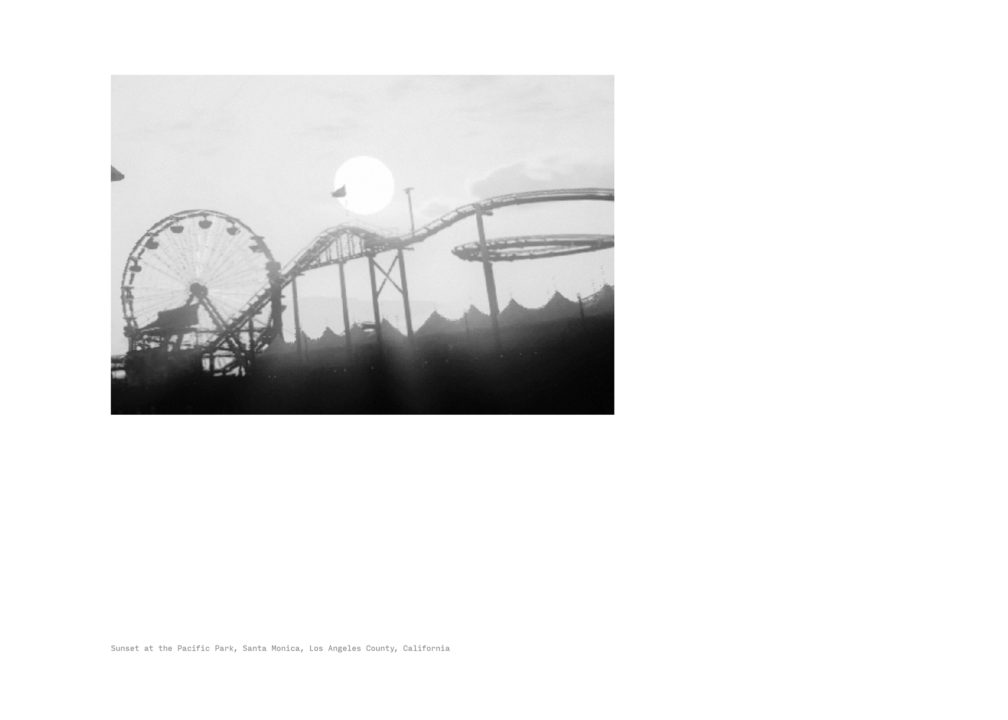 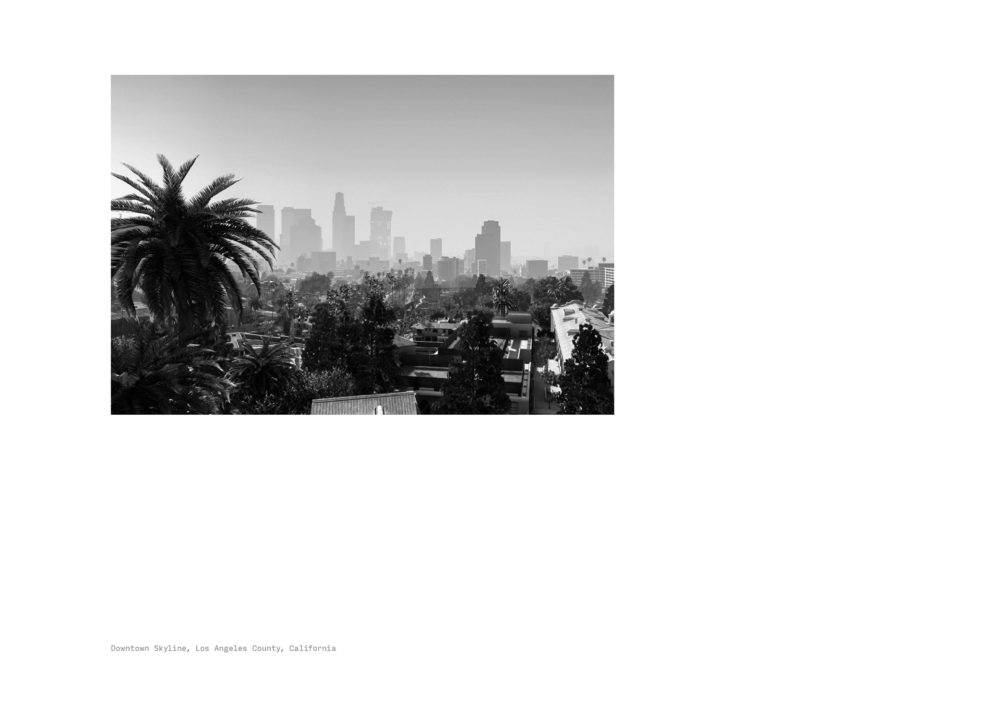 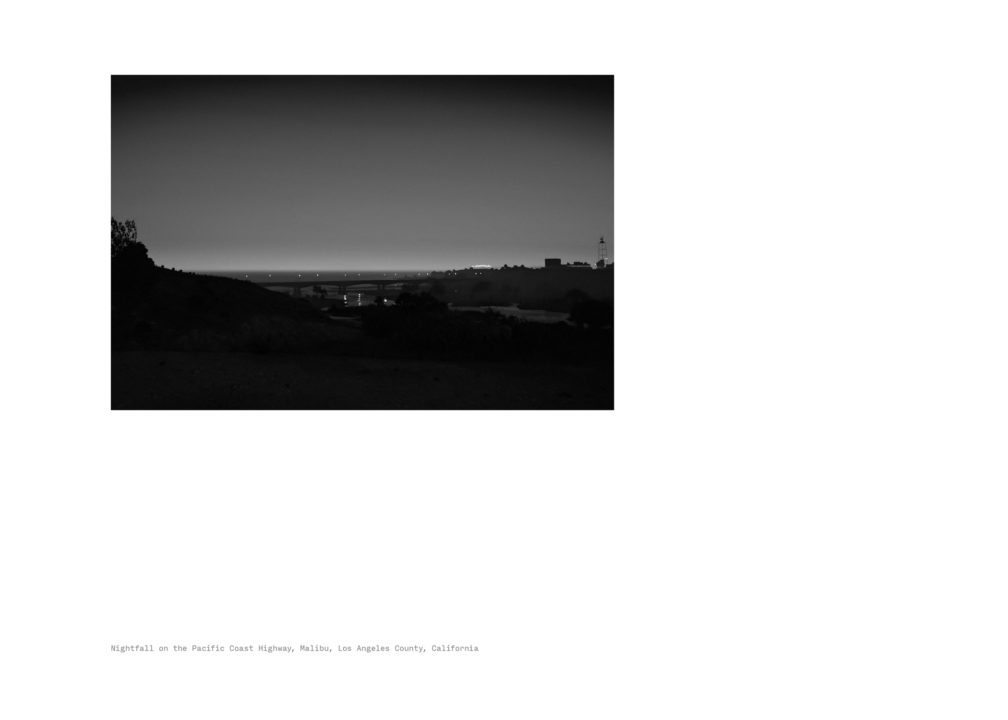 West of Here, the photographic project by Leonardo Magrelli

Federico is a young Sicilian photographer in constant research of something to tell. To take him on the streets is above all the desire to know new stories, moments, emotions and even a little bit himself. He studied at Harim, the Euro-Mediterranean academy, and learned the trade thanks to his teachers, which later became colleagues with whom he is working at the Enkant Imagery studio.

His imagery is simple and direct, harmonized by shadows and shades of colours that are always different and that live mostly in the street. In silent scenes or in the crowd, the protagonists of his photos seem to play a part that tell different acts of a perfect screenplay.

On March 30, a Monday that now seems like the other days of the week, I came across a photo of him in the home page of Instagram under which he writes:

“I’m staying home but I’ve decided to leave. I’m going to Rio de Janeiro, to Paris, I’m also going to Alaska if I feel like it. I decided to travel through Google Maps and to immortalize everything I like, everything that makes me laugh, everything that leaves room for my imagination. I want to be free to travel, to see, to discover even when I’m alone, locked in my room.”

Federico thus convinces us that there is actually a way out of the four walls, this moment just needs to be transformed into an opportunity to discover and know that everything is possible. We have to be surprised, to discover, as Federico does in the way closest to him, walking the streets of cities miles away with imagination and a free one-way ticket on google maps.

Below the shots of the city he already visited and go to his Ig account to find out what place will be the next.

Those days, a photographic project by Federico Verzì

Jake Reinhart is a photographer born in 1979 and raised in Pittsburgh, Pennsylvania.
He recently received the “Pittsburgh Filmmakers Emerging Photographer Award” and the Greater Pittsburgh Art’s Council’s An Artist Opportunity Grant. The American photographer was a semifinalist at the 89th annual Philadelphia Print Center’s annual international photography and printing competition. During his career, he has assisted photographers such as Zoe Strauss, Mark Neville and Tabitha Soren.

Entitled “Where The Land Gives Way“, his work is inspired by the history of his hometown and explores the importance of the place in relation to identity and community formation.
“I am fascinated by my home and the reasons why people live here. In the physical landscape, I see nature adapting to what it is while trying to hold on to what it was. I think this is a metaphor for the culture of this region. Like the path of the stream, I am trying to reconcile my perception of the present through the influence of remembering what has been. Memory gives way, eroded by the events I have experienced. The process of growth and decay continues.”

Photography allowed him to explore the concept of memory and how he was influenced by the culture of his city, Pittsburgh.
Through his moving photographs, Jake Reinhart stops time, immortalizing the community of his city and even the places of his childhood.

“Where the land gives way” by Jake Reinhart