After causing a media scandal in 2000 by pretending to be Prince Alex Von Furstenberg and crashing into all the private parties in New York, David Henry Nobody Jr. decided to dedicate himself to art, if it can only be defined as art.

Describing his works, he talks about kinetic sculptures attached to his face.

At a superficial glance, what you usually have while scrolling through Instagram’s Home, you might hate it, it could even cause you disgust. What I invite you to do is to dwell more carefully on his creations, to find the message that lies behind the handfuls of food that David spreads on his face.

The faces of the New York artist covered by meat, milk, beans, ketchup and much (but much) more are nothing more than a complaint. A denunciation of waste, of the obsessions that populate the web, of the contradictions of society, of the policies that govern the world.

These food sculptures have been called Resemblage by him and if you get tired of seeing them only through a screen, don’t despair! On January 31 there will be the official opening of David Henry Nobody Jr.’s solo exhibition entitled Fake Smears and Facial Food Fiascos, at the Contra Galleries in New York. Exclusively on the occasion of the opening night, David himself will perform an interactive live performance.

Edmund Burke had arrived to affirm that the sublime can also be defined as a sort of delightful horror, now it is up to you to decide if that of David can be defined as art. 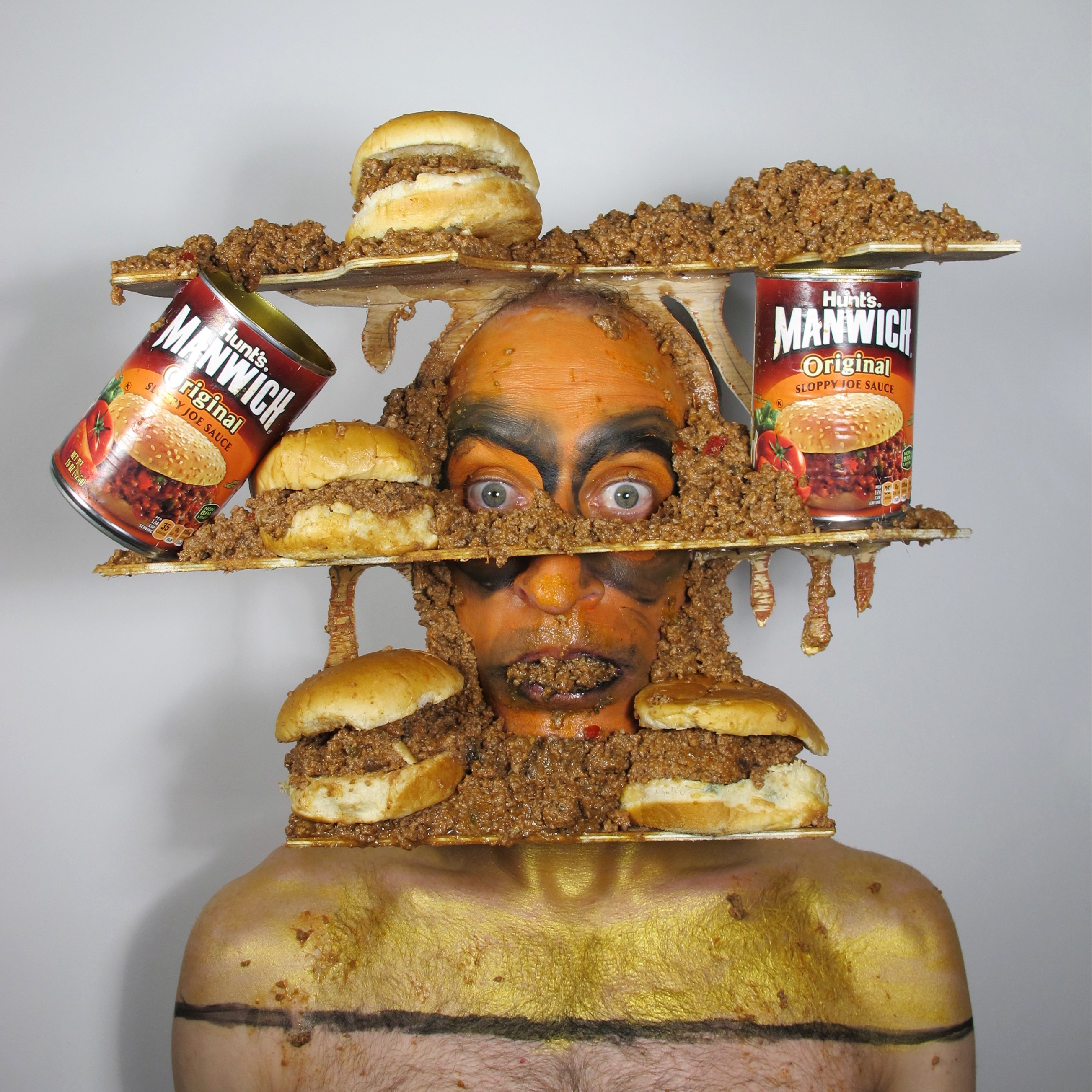 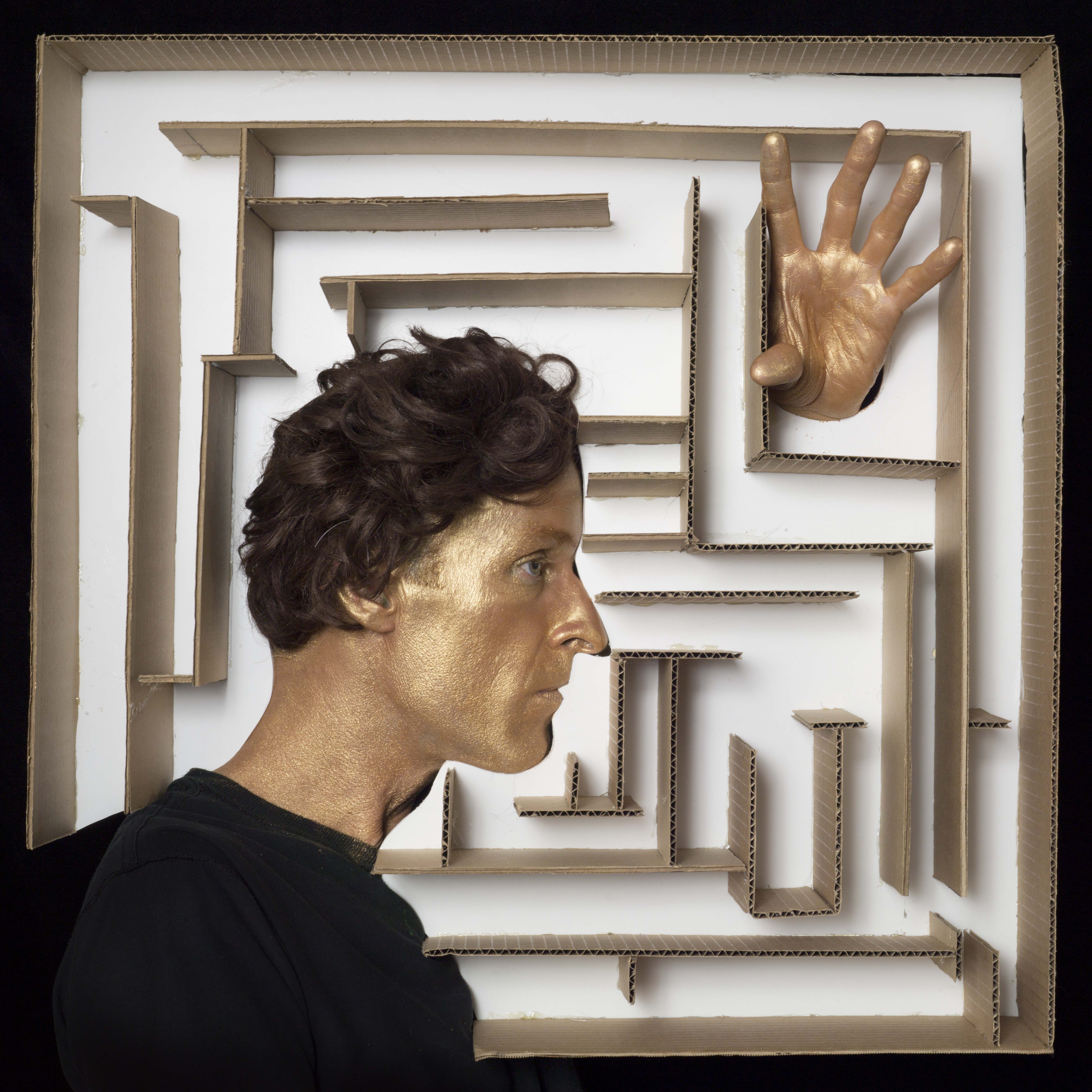 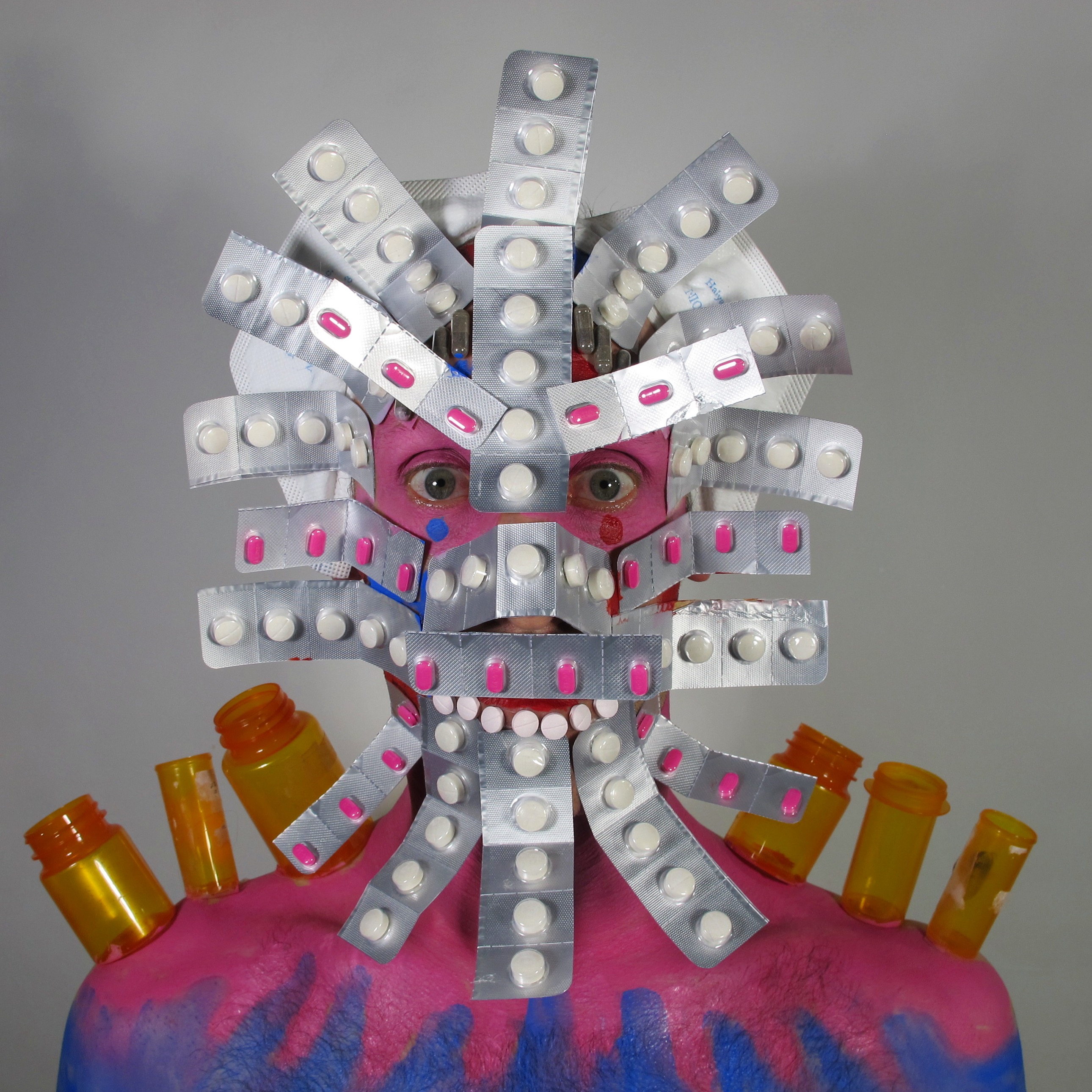 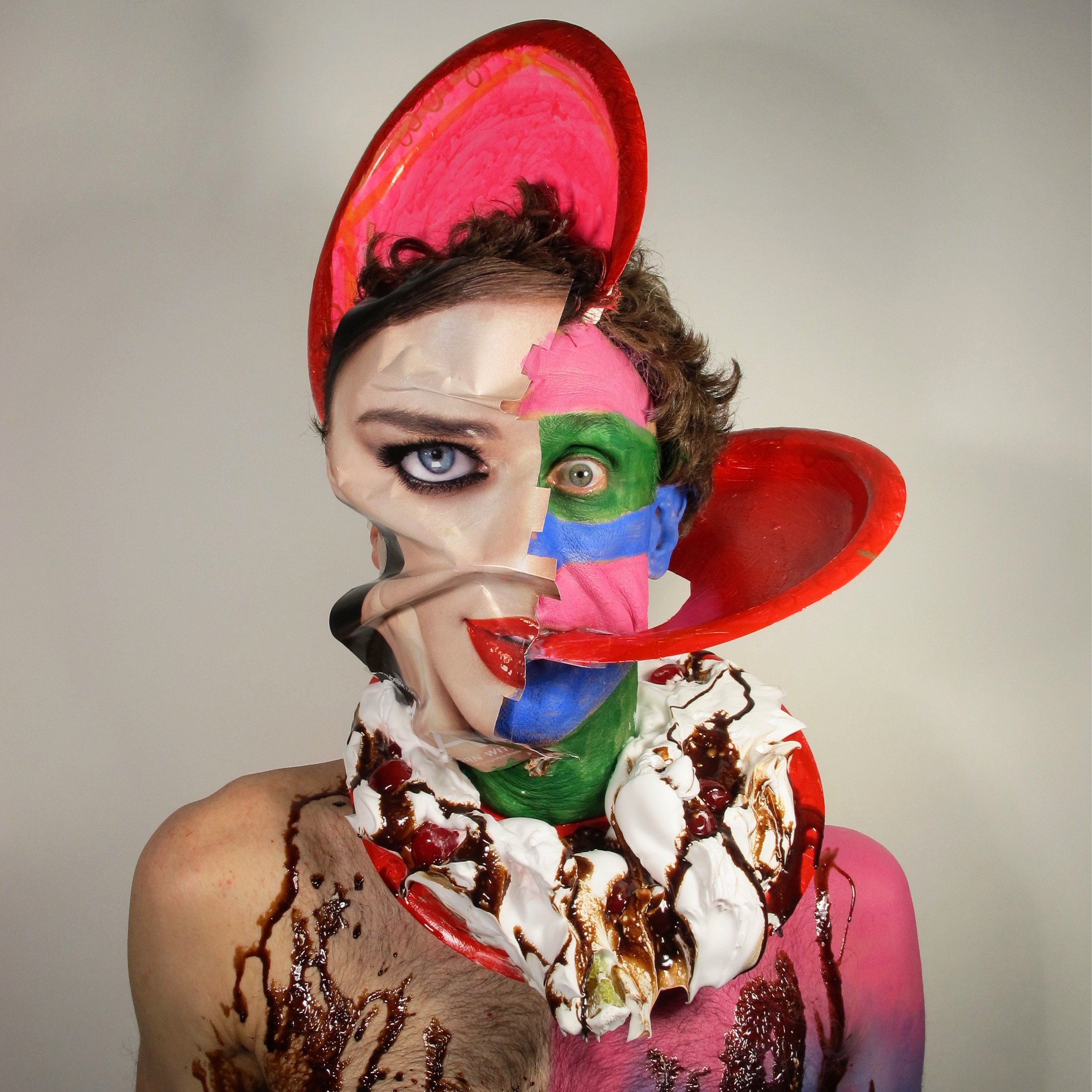 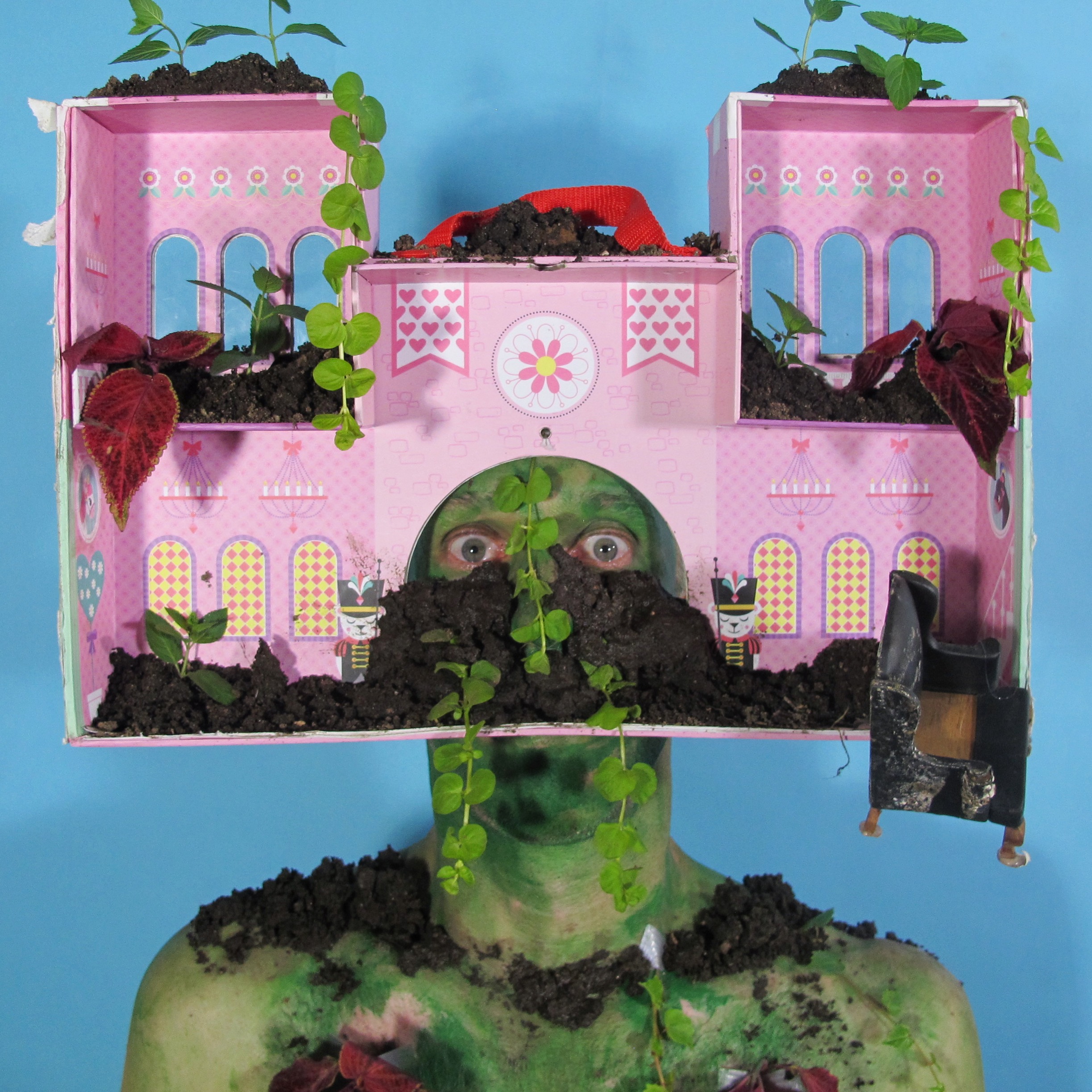 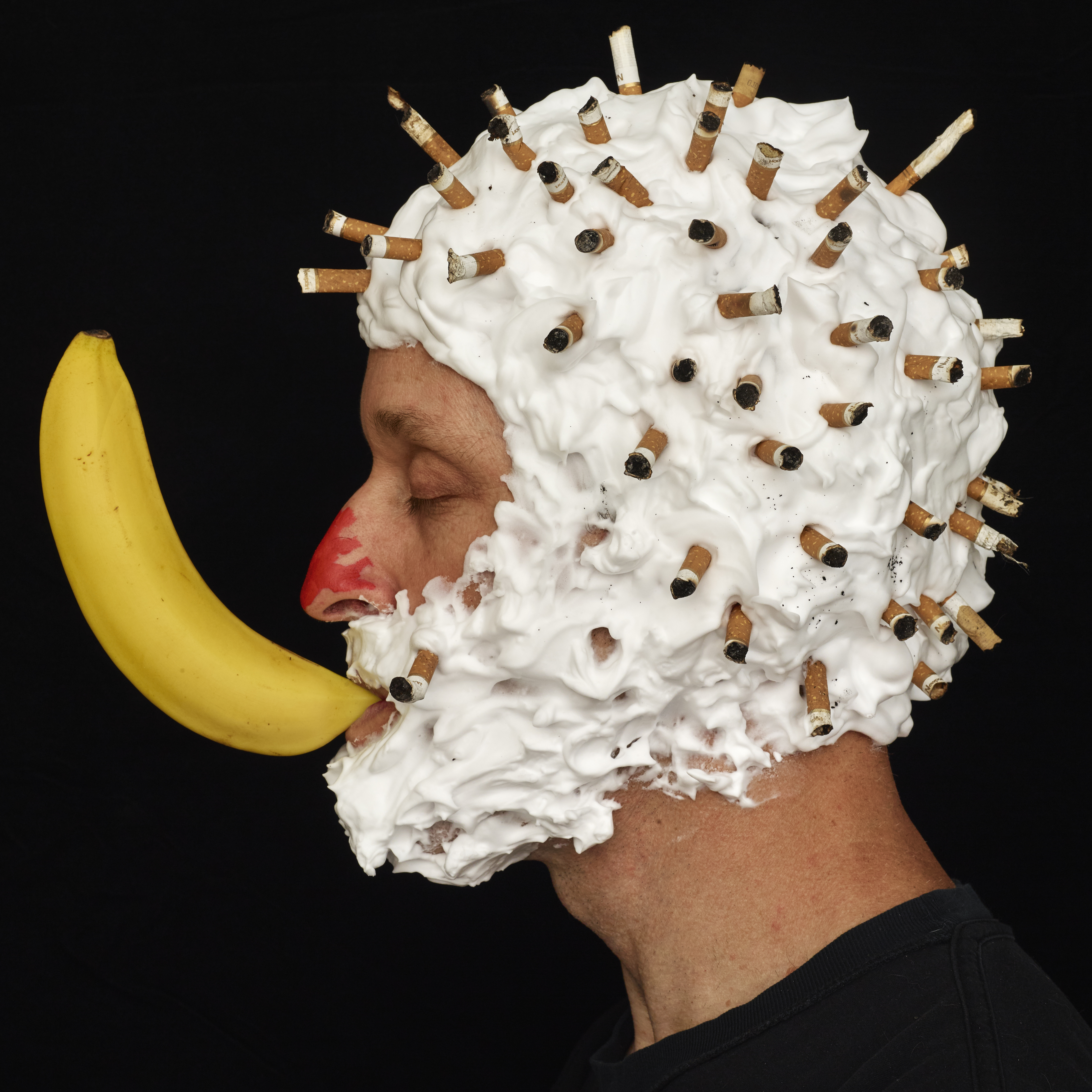 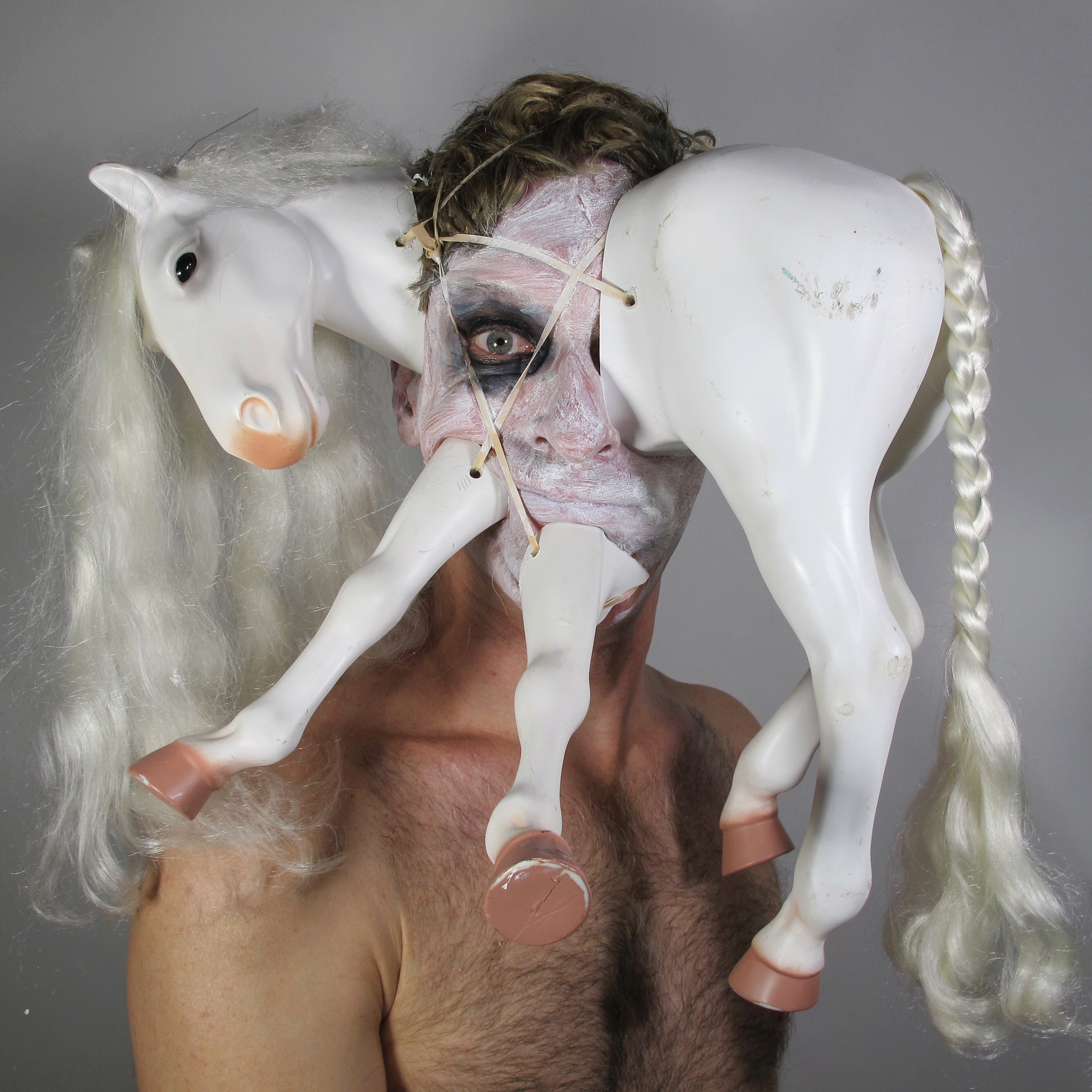 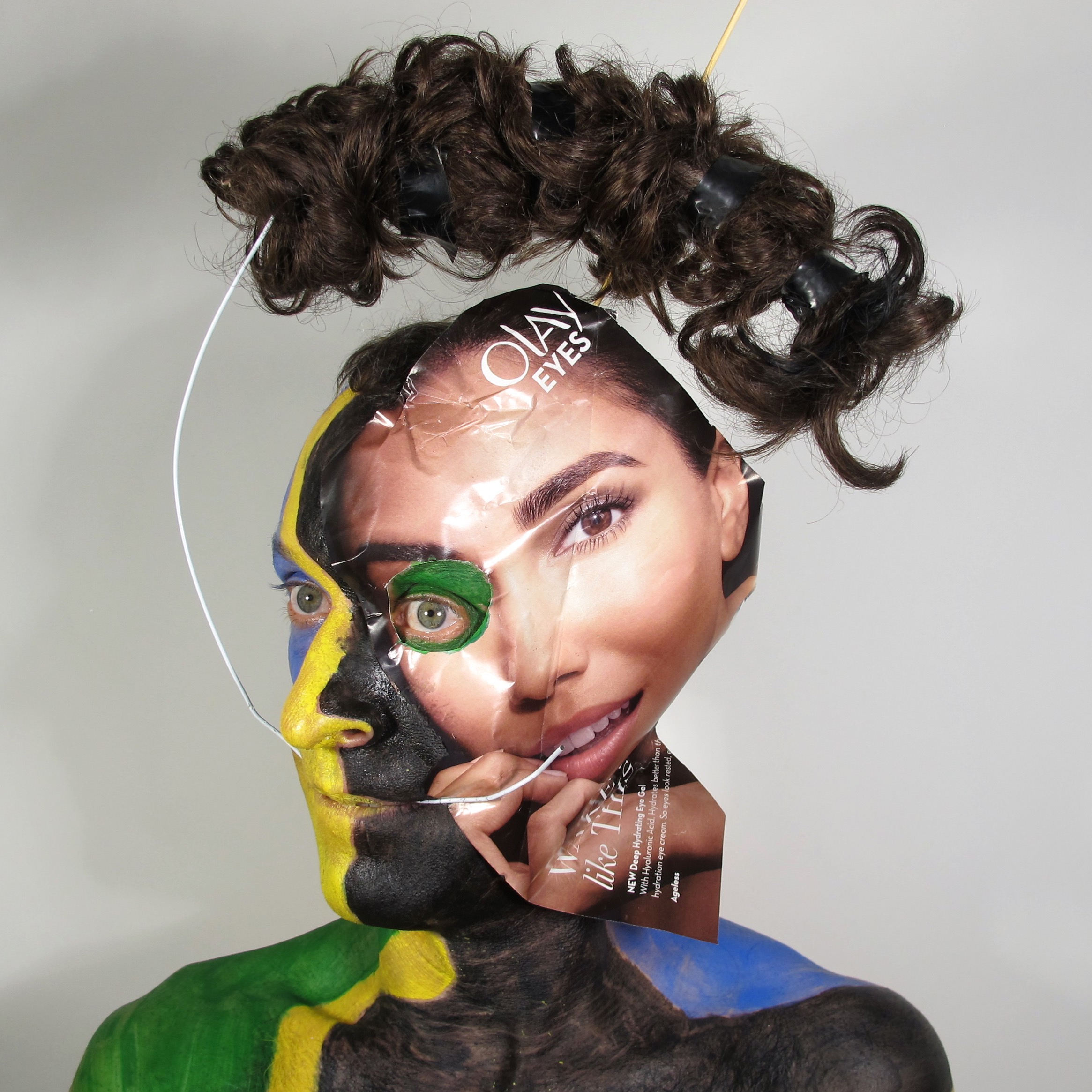 David Henry Nobody Jr, the artist that you absolutely must know 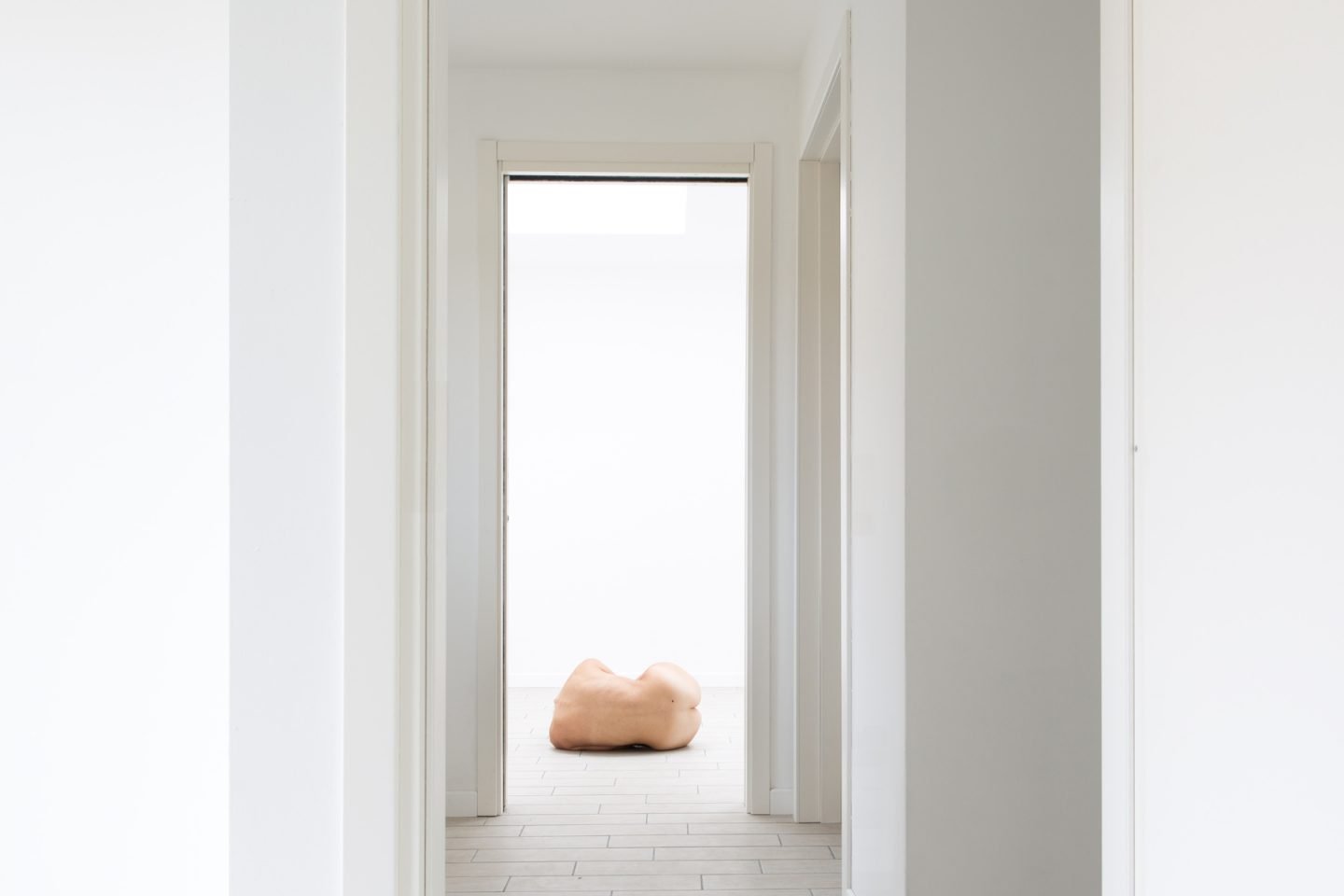 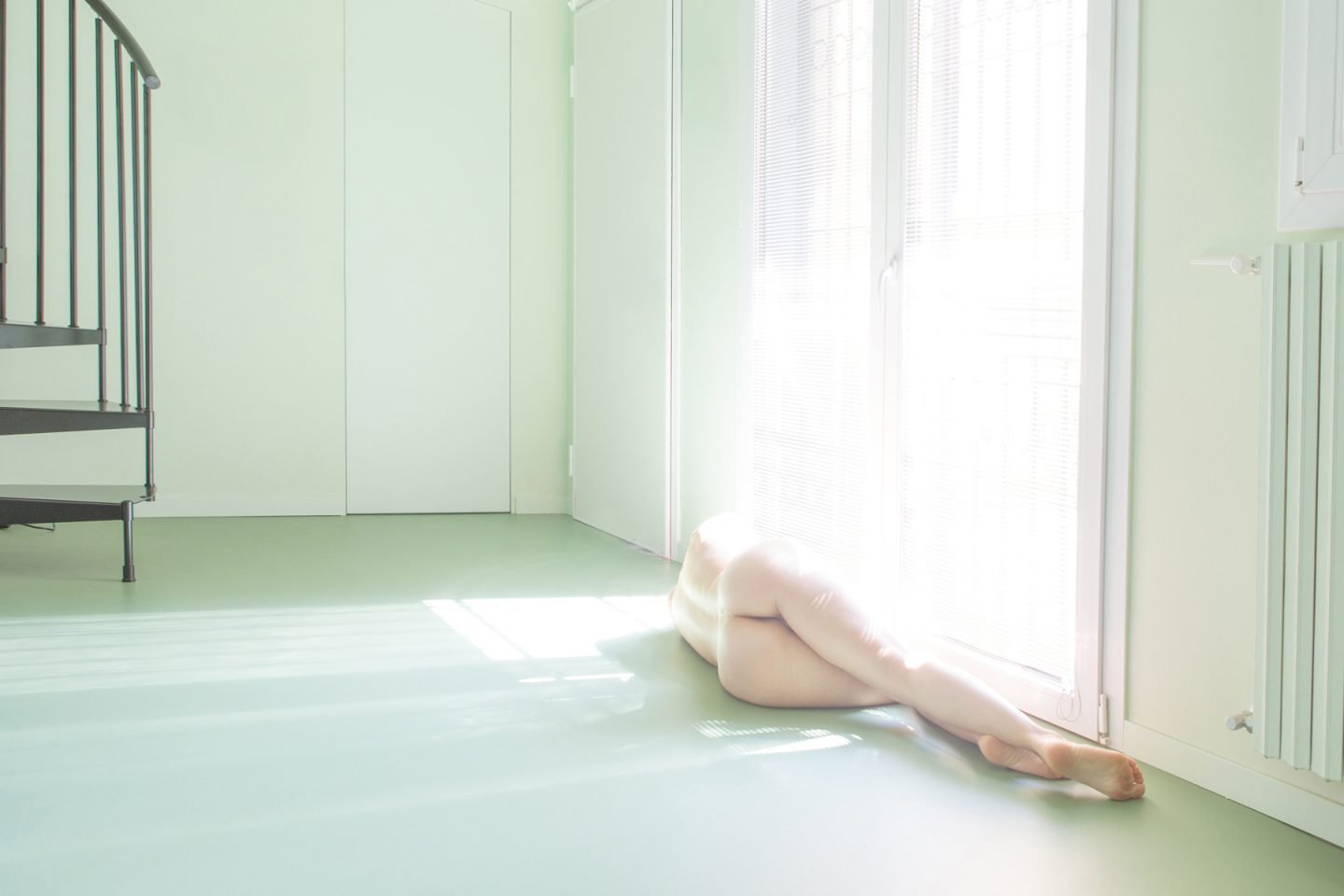 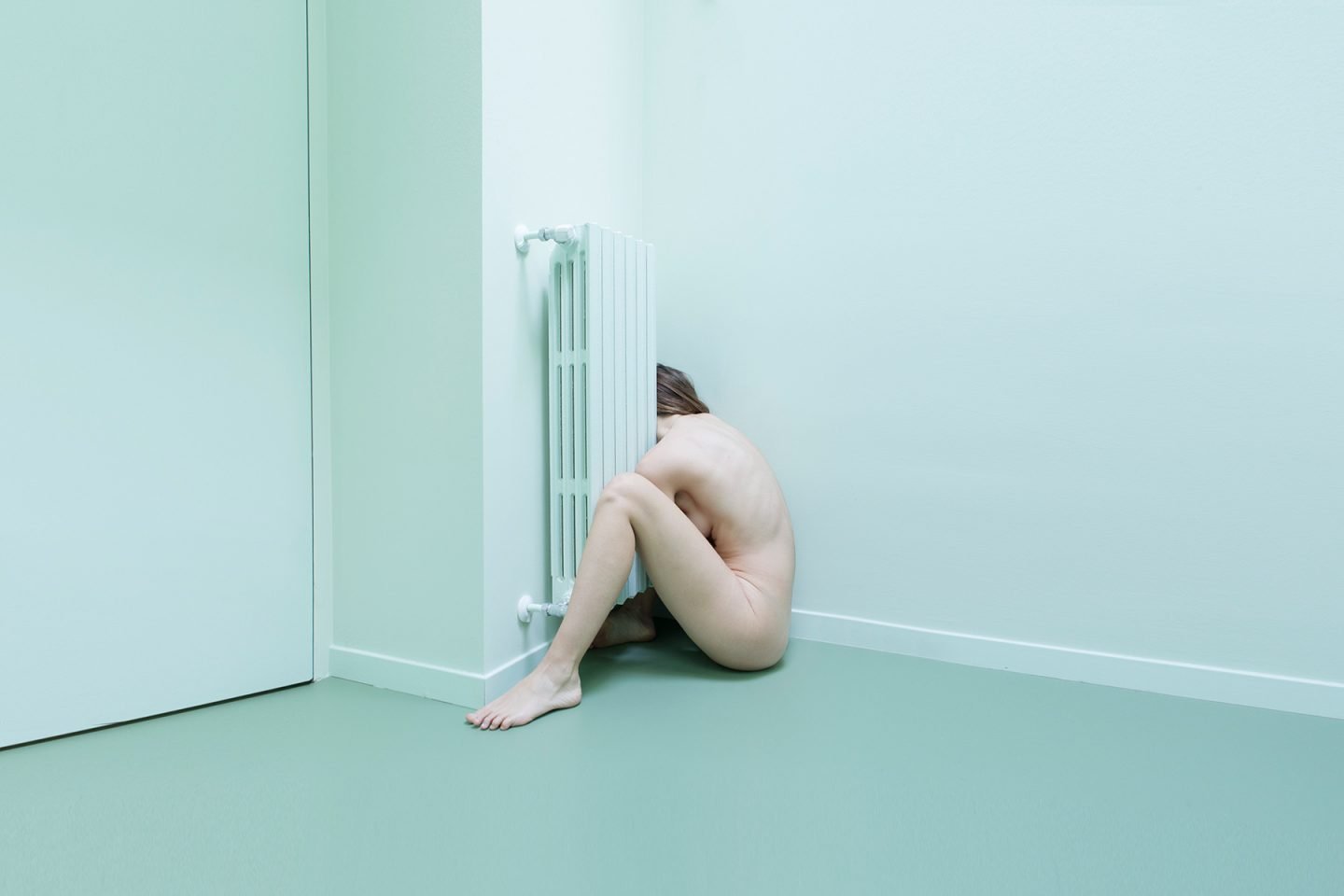 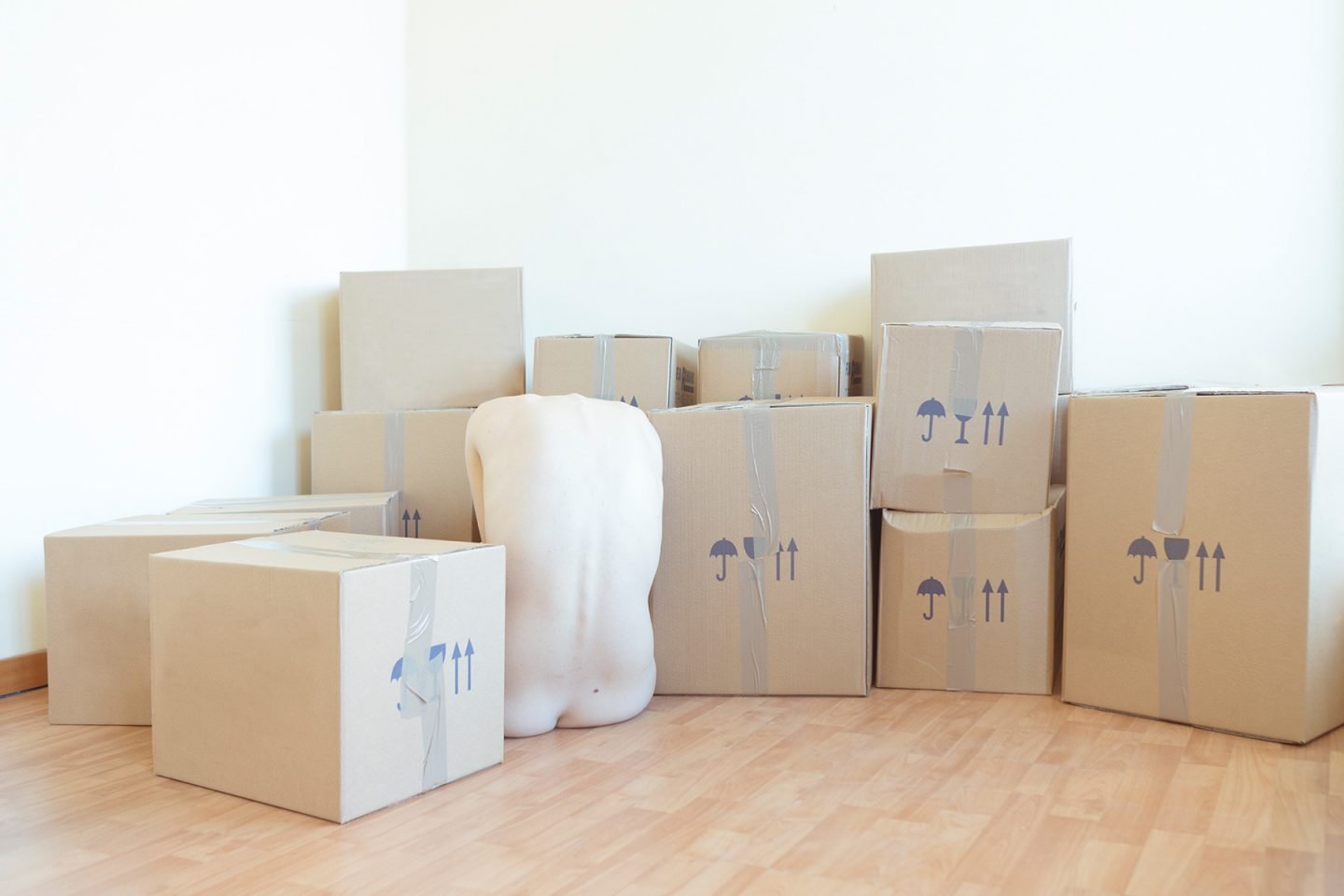