Among the most interesting openings scheduled this week is Hans Georg Berger‘s exhibition at 29 Arts in Progress in Milan. “The learning photographer” brings together a selection of thirty black and white photos by the German artist and writer, covering more than 50 years of his career.
The name of the exhibition derives from an anecdote told by Berger himself, in particular from a comment by a Laotian Buddhist abbot who, after observing the photographer for two years, described him as a learning photographer.
This story explains a lot about Berger’s approach to photography, in particular the involvement of the communities, who become the first judges of the shots and thanks to their observations the artist manages to enter the soul of the subjects, extracting their true essence. 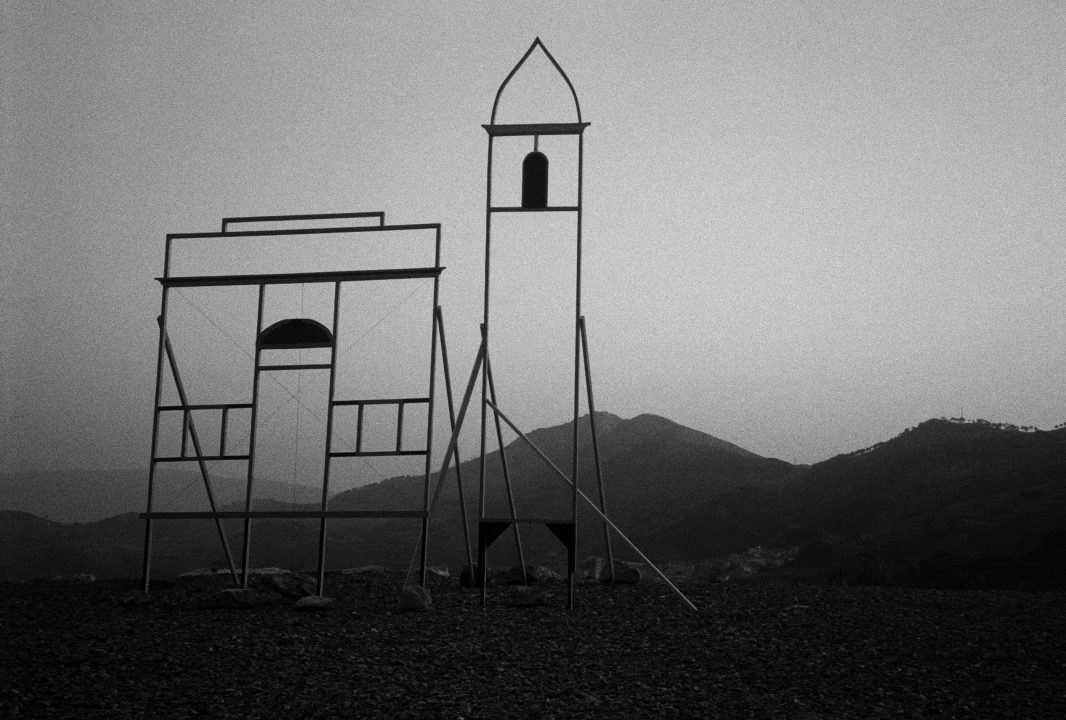 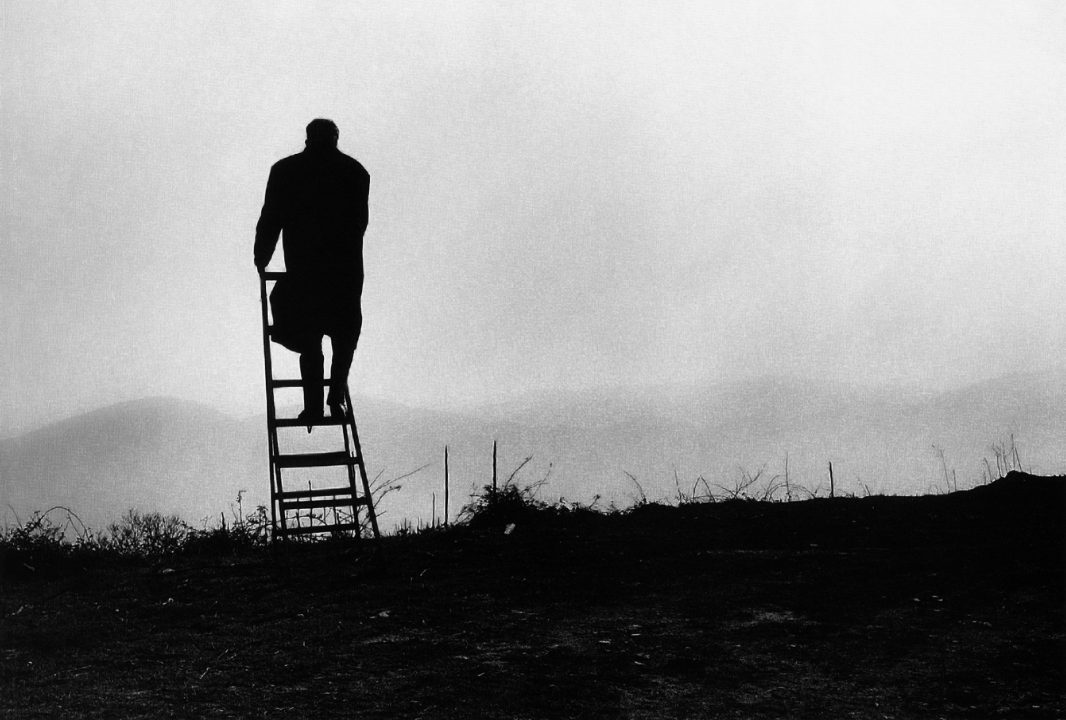 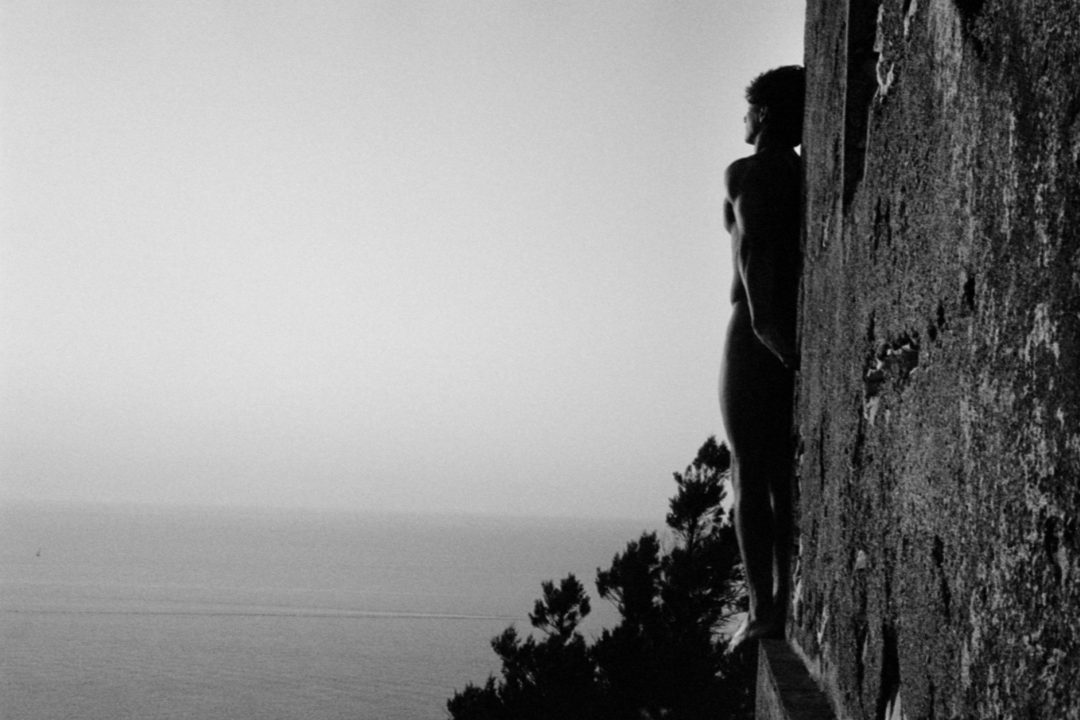 The learning photographer” exhibition will open to the public on 8 April, and until 16 July will allow visitors to retrace a career that began in the 1970s, after the artist became involved in the restoration of the Hermitage of Santa Caterina on the Island of Elba. It was here that he came into contact with the French critic Hervé Guibert, and their artistic bond gave substance to Berger’s vision and documentary approach, in search of an intimate and realistic contact with his subjects, expressed through shots of everyday scenes, folded sheets and meditations.

On the occasion of the exhibition, an art book will also be presented, produced by 29 Arts in Progress together with MUSEC (Museo delle Culture di Lugano), which will include contributions from intellectuals and friends of the artist.
To discover the photographs in the exhibition, printed with silver salts on baryta paper, it is necessary to book by writing to [email protected]