Another year is near to its end and it’s time for New Year’s predictions.
So, we’ve scoured the Italian musical landscape to bring you, 16 artists, we’re expecting big things from in 2019.

Andrea Venerus is a songwriter and composer based in Rome.
He recently released his first EP A che punto è la notte via Asian Fake, previewed with two soulful singles, Dreamliner and Non ti conosco: an eclectic mix of jazz, R&B and electronic we’ll also need for next year.

CLAVDIO is the new jolly of Bomba Dischi. He debuted in November with a love song called Cuore that surprised us with its cynical irony.
We still don’t know where he’s going but we’ll keep an eye on him next year.

Naples, 1991. LA NIÑA is a volcano of 90s-inspired R&B and bellicose rap. She introduced herself with two singles, Anni 90 and Sangue, and she is now ready to prove her unfiltered spirit with her first album.

Merio started making music in 2008 with Frah Quintale and now he released his solo-project “Pezzi di Merio”.
Pick up those pieces, and then you fall in love with him.

The 27-year-old songwriter Mèsa released her first EP in 2017 and the debut album Touché arrived early this year via Bomba Dischi.
Her sound is nostalgic and inspired by 90s pop-rock. It’s hard to remain indifferent to her voice.

Andrea Rota (ex-frontman of Plastic Made Sofa) is a very talented songwriter with a delicate voice and we can’t wait to listen to his first album.

Do you like Mac DeMarco? Ok, press play and have a greater day!

One of the most interesting producers of the moment. In his cv you can find names like Coez, Frah Quintale, and Franco126.
In the singles, Bimba mia and Guai, out for Undamento, the plot of synths and muffled sounds crackle into our ears.

Same label (Undamento), different sound.
The productions are Cosmo-inspired, but his writing has something special. So, mark this name on your agenda.

He is Giovane Giovane but he knows very well what he does. Despite four singles are not enough, he deserves our trust.

This trio from Campania, released by Futura Dischi, came out with a first album entitled Rincorsa. Their sophisticated dream-pop puts the right gear to flow into space.

Dirton is Lorenzo Orlando. With the EP Kenya Che? “, he takes you for a ride between tribal rhythms and happiness.
His latest single is RBRT, out last summer, and we are still hoping for his comeback.

Listening to her is a kind of spell and you’ll hope it will never come to an end.
Forest is the first single from the Turin based singer born in 1993. It anticipates the EP Ruins coming out via Factory Flaws label.

This roman collective has three members: Osore, Gino Tremila, and Giovanni Vipra. They recently published an EP Buone maniere per giovani predatori for the label Asian Fake. There is the autotune, a fair amount of depression and the potential to go straight to the top in 2019.

With such a name, it’s not hard to easily win the Championship next year. 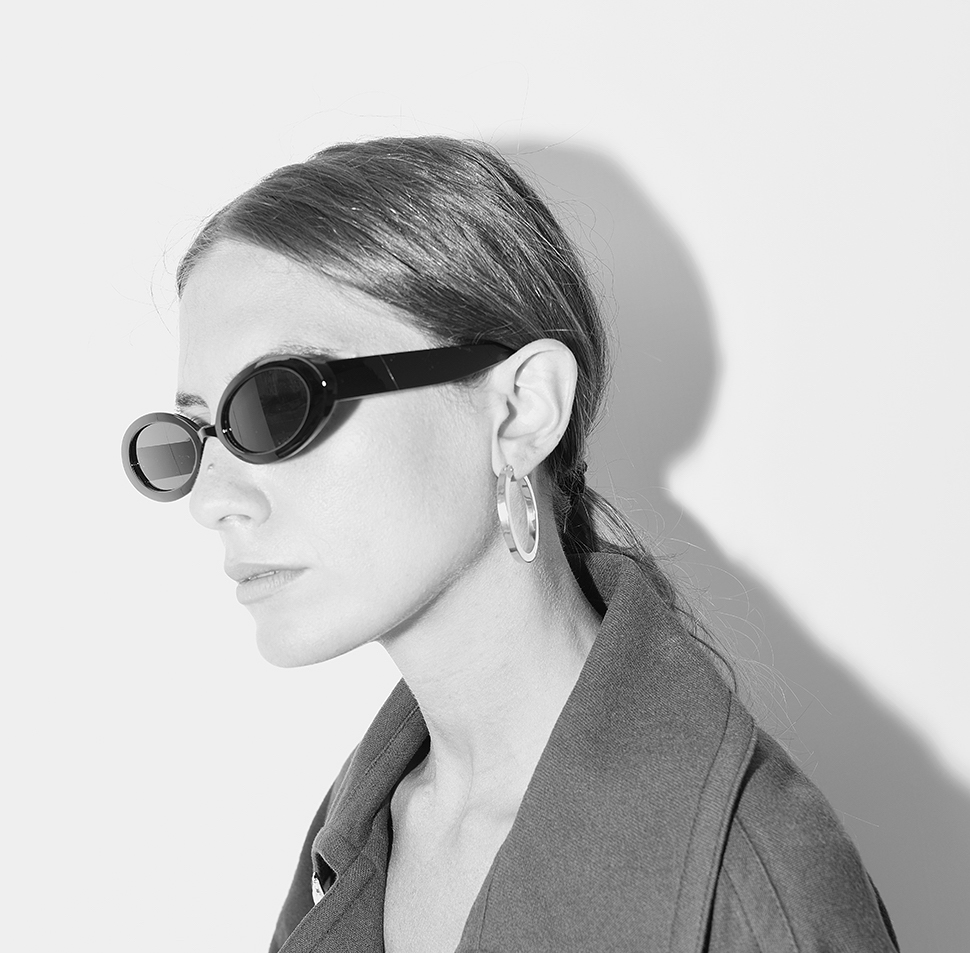