The Norwegian photographer Anja Niemi, considered one of the most captivating artists of the moment by the British Journal of Photography, imagine what can be the life of a performer in and out of scenes, creating imaginary characters of the 20th century, born after reading Eleonora Duse quote: “I only exists in front of an audience when nobody looks at me I start to disappear.”

Eleonora Duse was a pioneering Italian actress who shared international stages with the famous Sara Bernard in the early 900. In contrast with her extraordinary stage presence, Duse had a closed and introverted personality, rarely gave interviews. Once, to a journalist, said she didn’t exist out of the stage.

Anja is the only model of her projects. She plays a lot with self-portraits and her own visual identity. She took photographs, prepares and implements scenes based on trade cards of vintage cigarettes alone.

“I use myself as the only model, I can be more ruthless. I can spend days to repeat the same pose over and over again until I understood what I want, I always leave space to intuition”

She recreates with a mix of darkness and humor that concept of disparity between who we are and how we want to be perceived. The characters in this series will consume them self so much in performing for their audience, that when the audience is not there, they lose all of their securities. 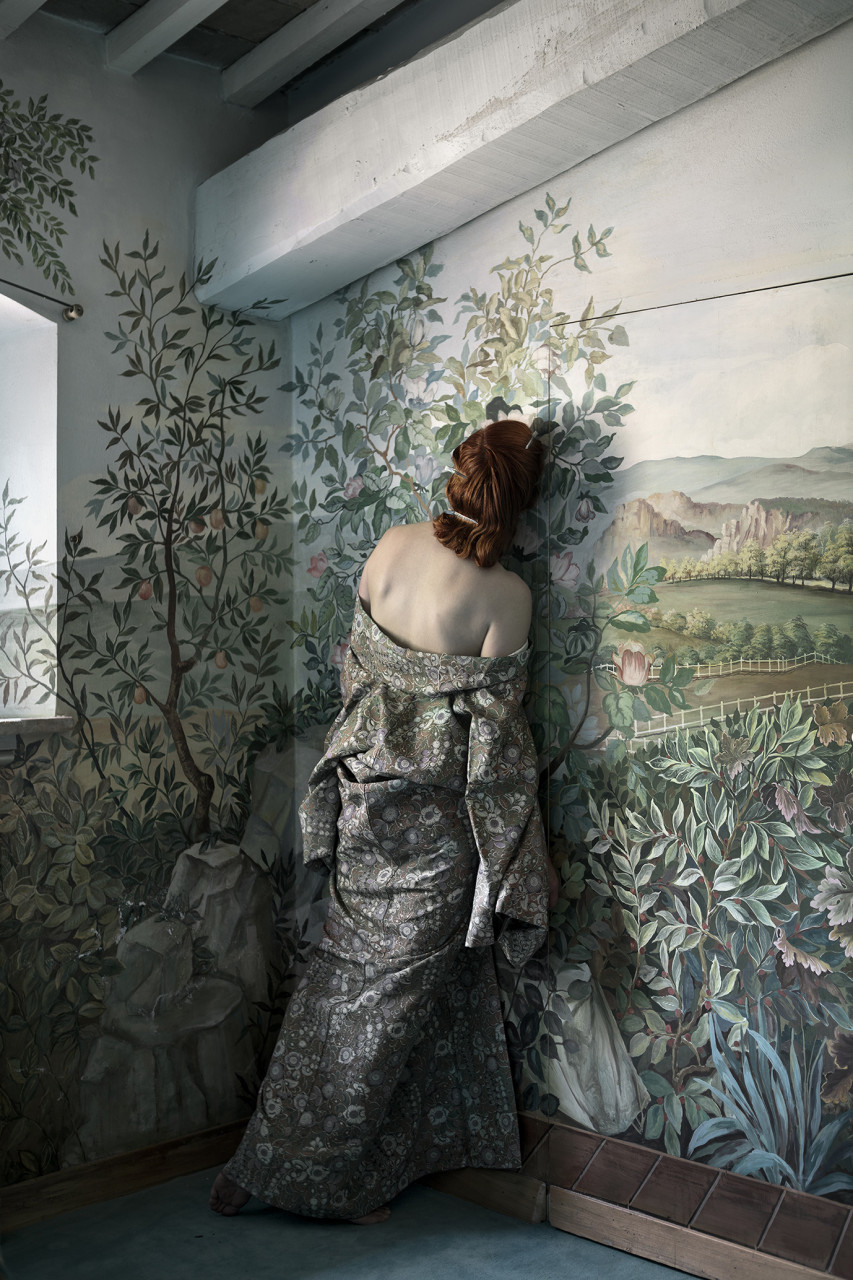 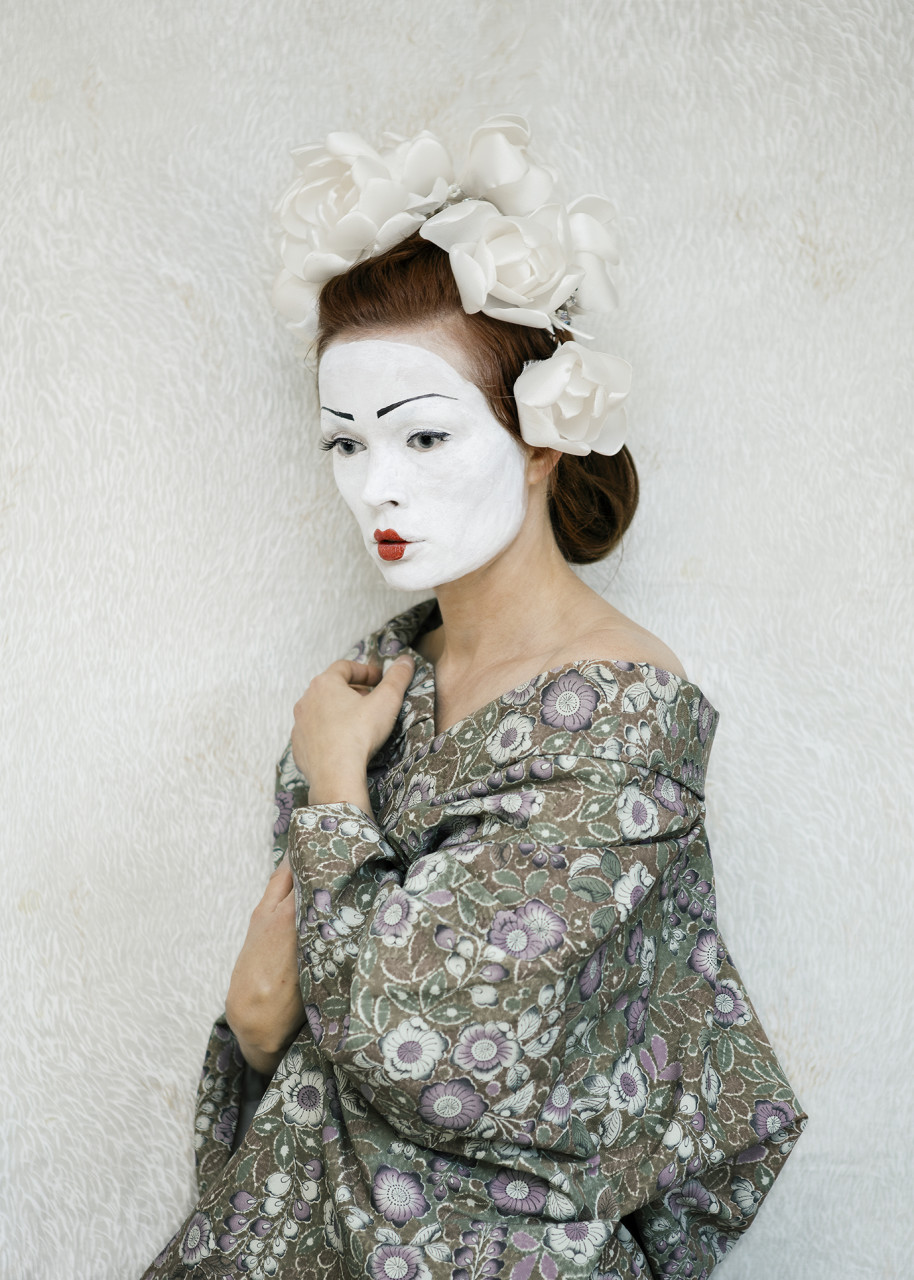 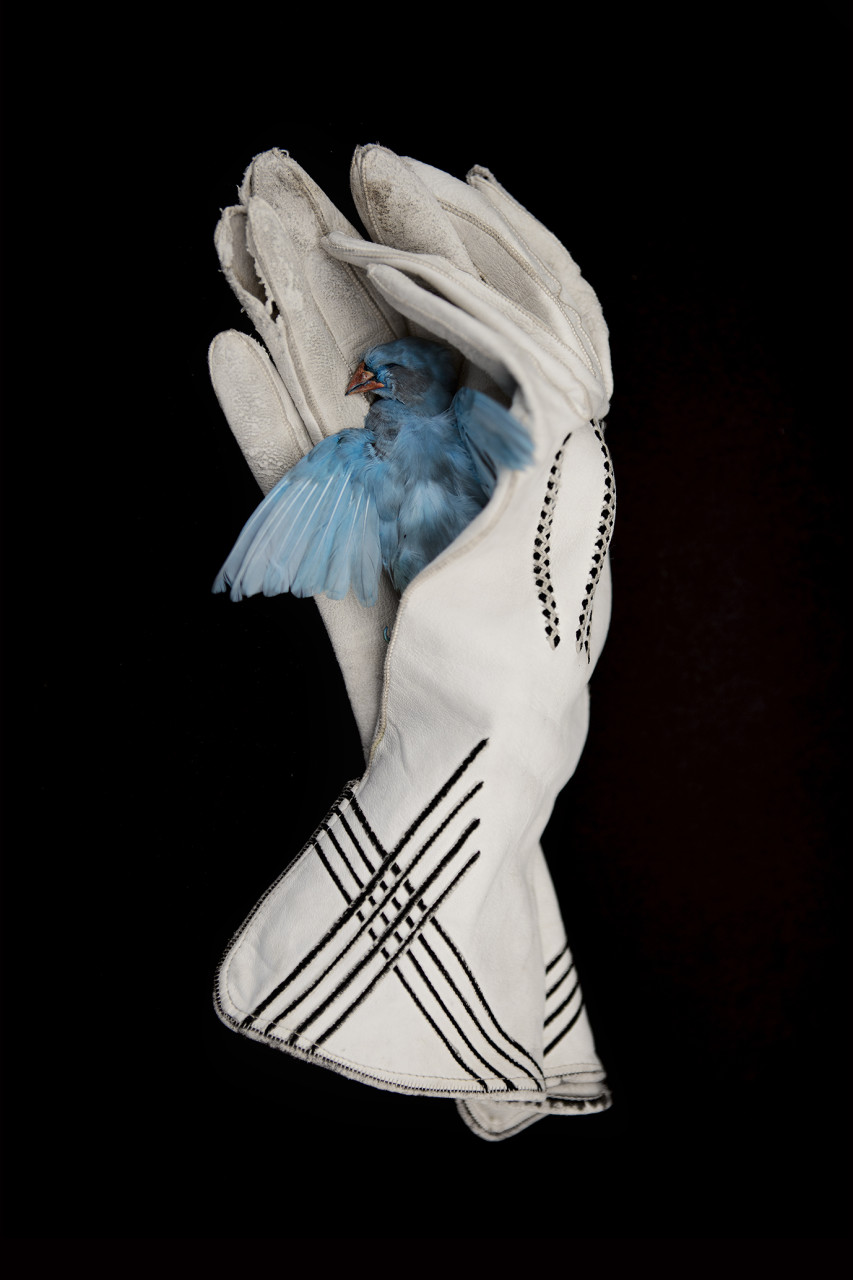 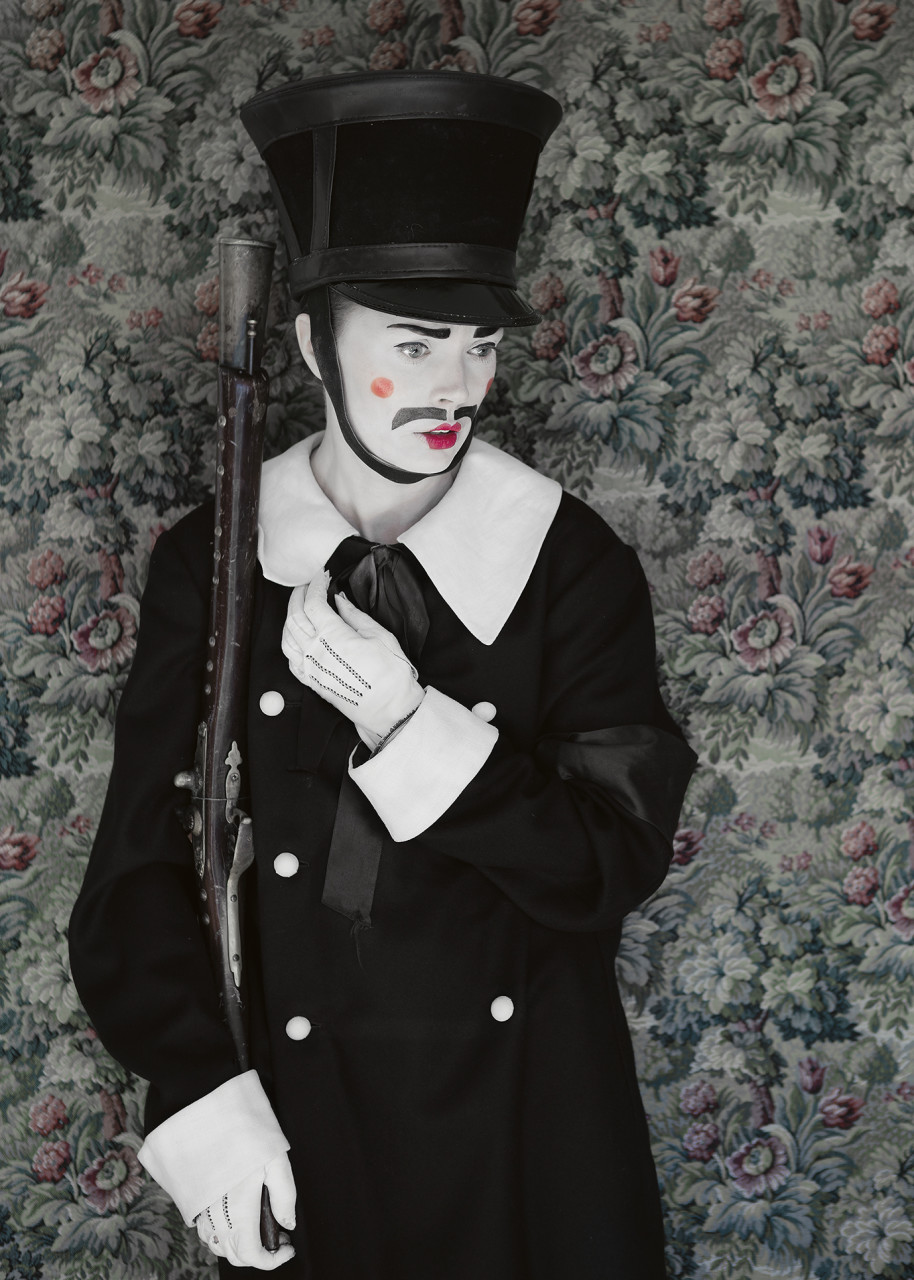 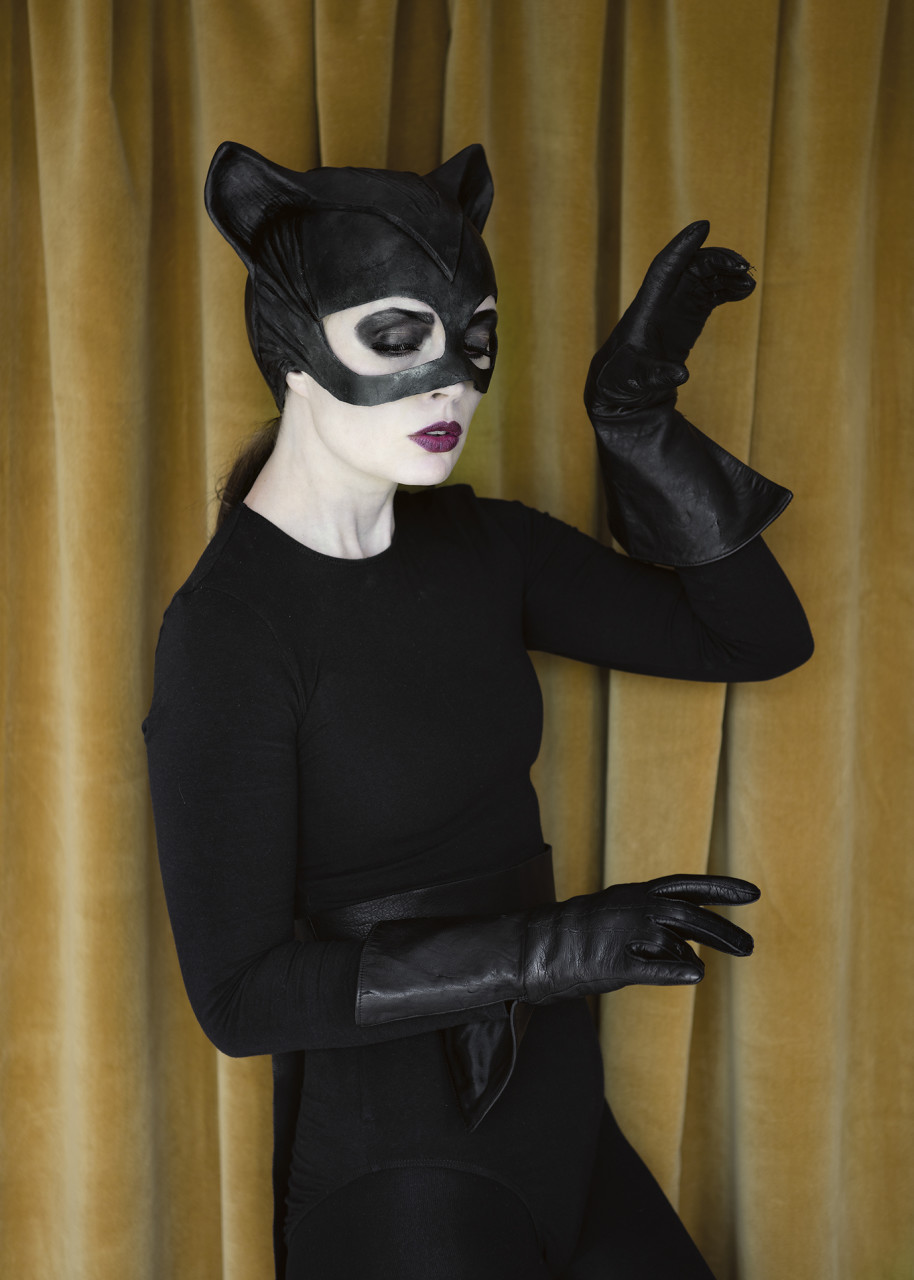 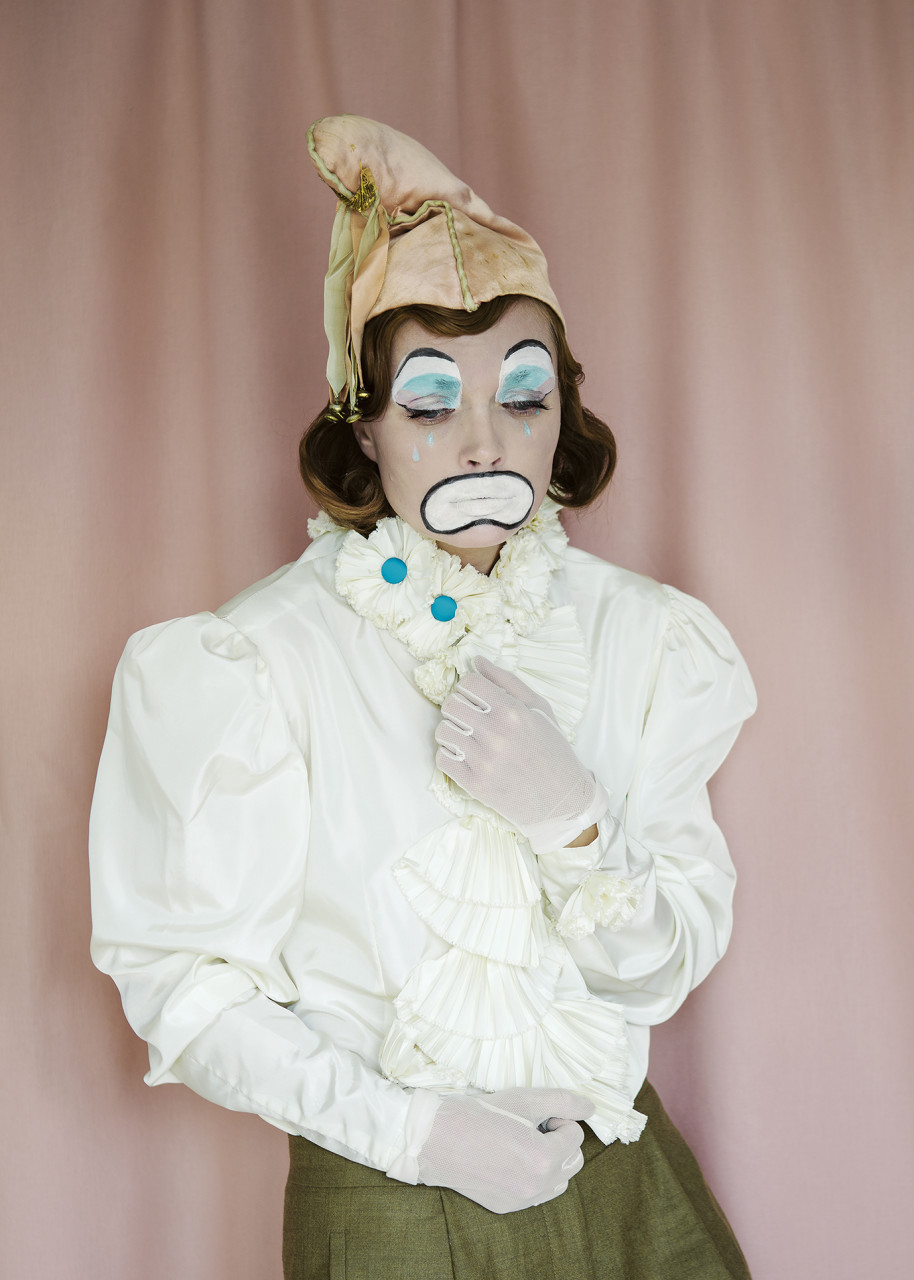 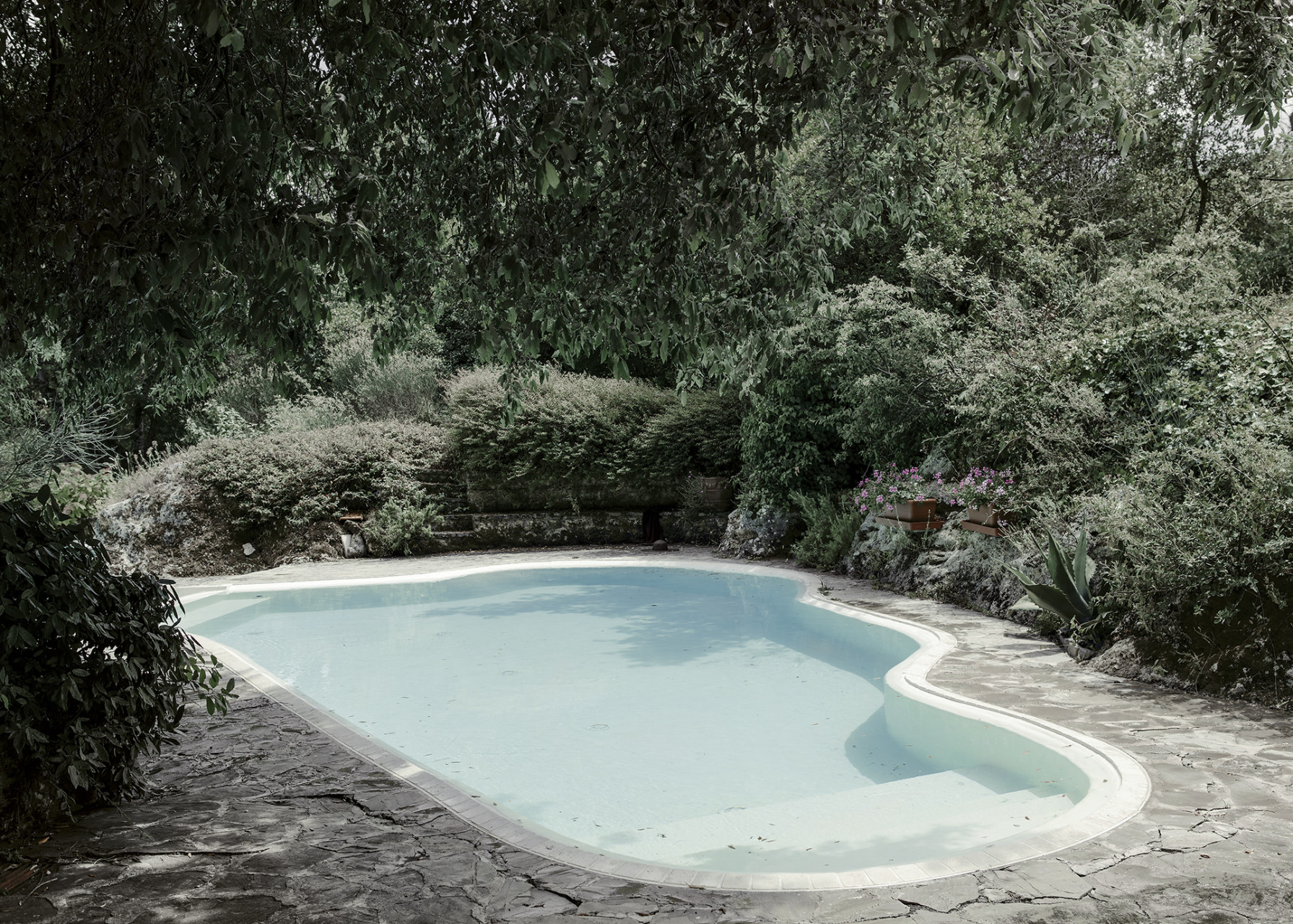 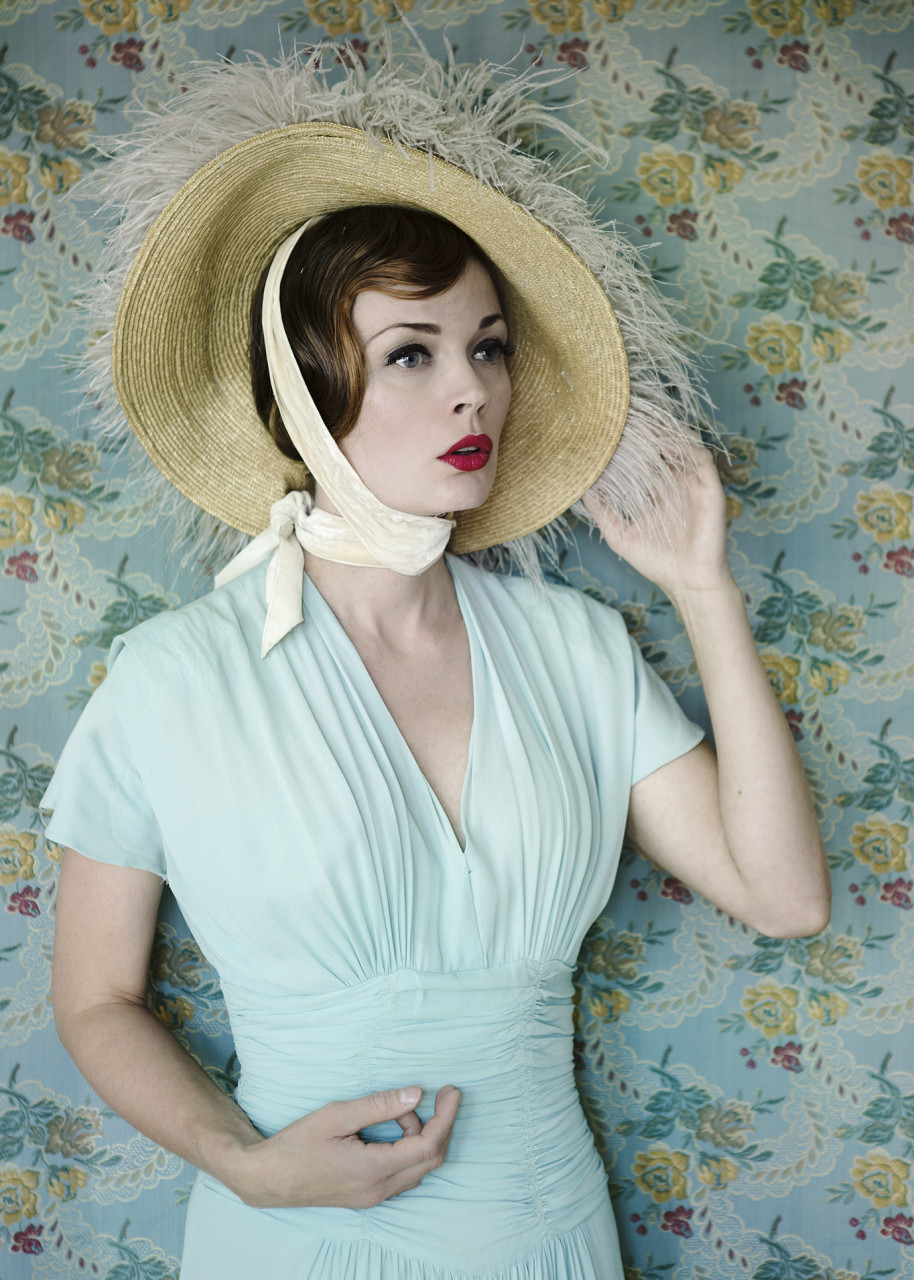 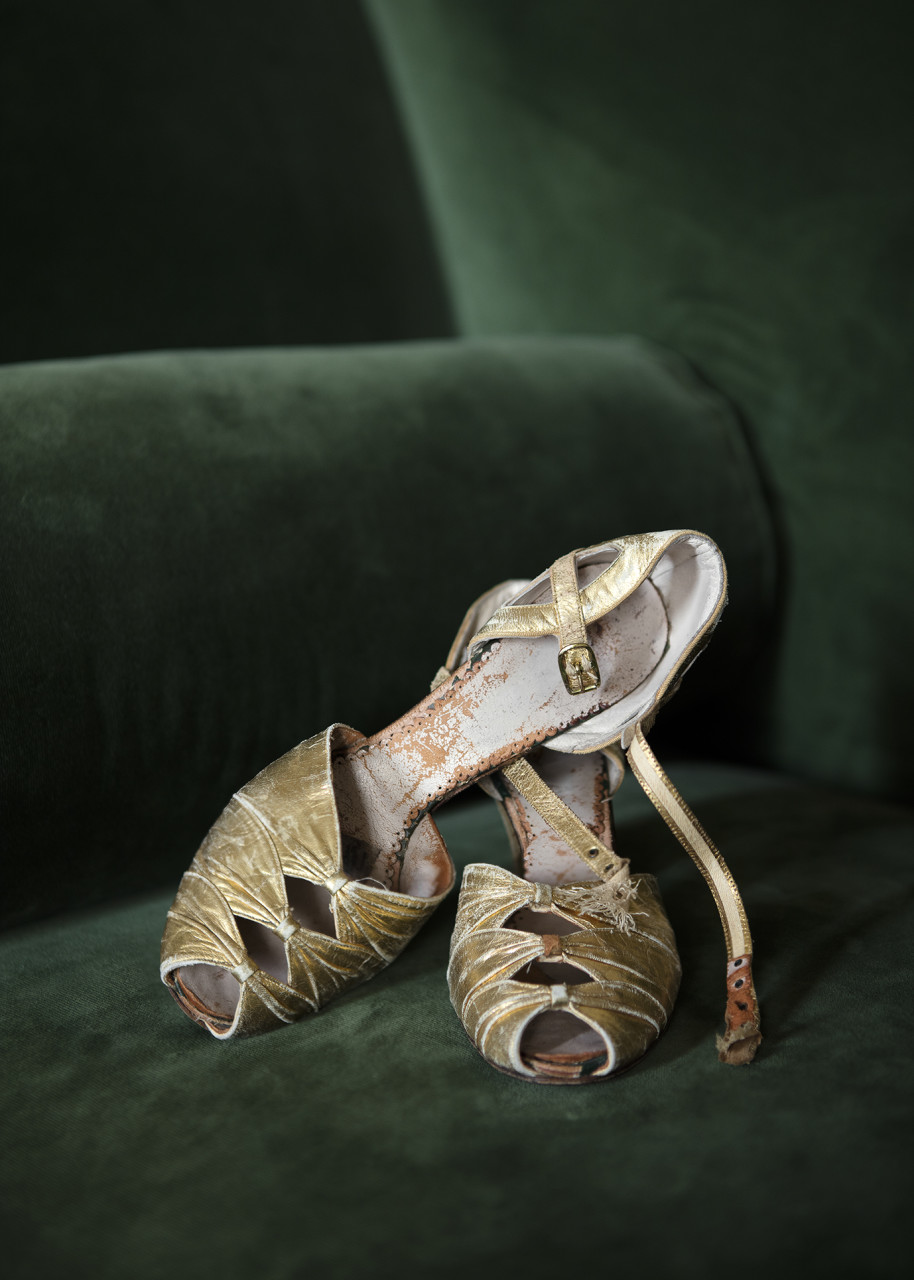 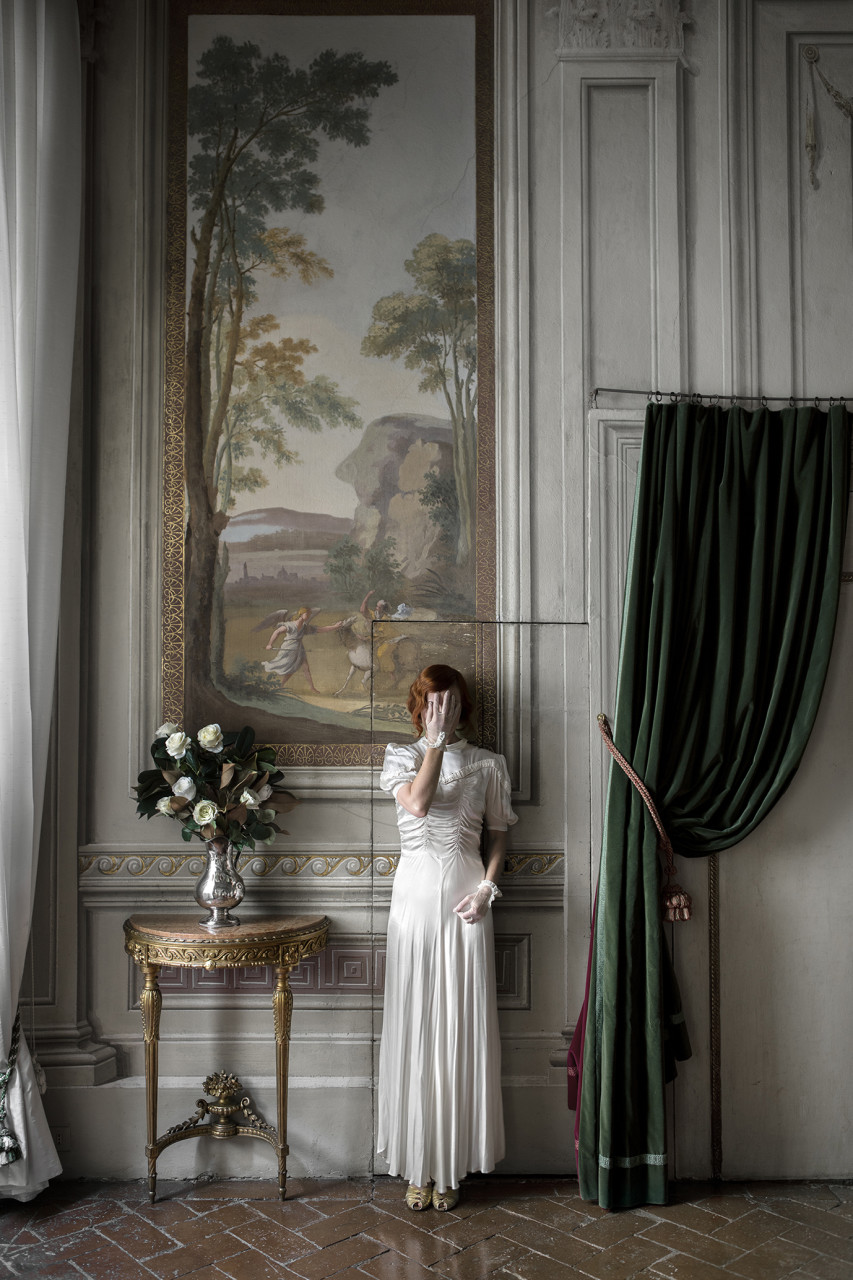 The Woman Who Never Existed, the photographic project by Anja Niemi