Sometimes we feel the need to escape from our daily routine, to escape from the city and take refuge in some remote corner, where nature reigns supreme and undisputed.
Deserted roads without noise. This time I was given the opportunity by a Land Rover New Discovery, the perfect travel companion for this adventure to discover e Carezza Lake in the upper Val d’Ega.

We decide to base ourselves in Trento, and on the first day we stop to explore it far and wide: the center is very well-packed and the architecture, art and museums make it a splendid destination, even for a hit and run trip.
After an afternoon around, a little cold because of the frigid temperatures we take refuge in a typical restaurant, elegantly furnished and with a fantastic gastronomic offer.

The following day we wake up early and immediately in our car: head towards Lake Di Carezza.
The legend tells about a beautiful nymph that with her melodious song delightful all the wanderers, who climbed to the Passo di Costalunga, one day even the wizard of Masaré heard her singing and fell in love, but he couldn’t conquer her.

He asked for help to the witch named Langwerda, who advised him to disguise himself as a jewelry seller, to spread a rainbow from Catinaccio to Latemar and then go to Carezza Lake to attract the nymph and take her with him.
So he did: he spreads a rainbow between the two mountains and went to the lake, but he forgot to disguise himself. The nymph was amazed in front of the rainbow colored with precious gems but noticed the presence of the wizard and she plunged again into the waters of the lake. She was no longer seen by anyone.
The wizard, destroyed by his broken heart, snatched the rainbow from the sky and threw it into the lake. For this reason, Carezza lake still shines all the rainbow colors.

Carezza is, therefore, a magical place, where myth is blended with reality, where the atmosphere is permeated by a particular emotion, magic and pixie.

We perceive it walking along the snowy paths, leaving fresh footprints and often losing ourselves in the white expanse in front of us, but also in the rustling wind between the leafy branches of the trees with a thin stem, which grow up far from each other and which looks like the song of the legend nymph.

Before leaving we stop at the highest panoramic point, to admire the landscape and let our drone fly: the images leave us open-mouthed. The curled roads, the tree peaks, the snow and the Latemar in the distance give us the last wonder that makes us forget about the cold.

Satisfied, and with so much beauty in our eyes, we take refuge in the car again and we leave toward our home surrounded by the heated seats of our New Discovery. 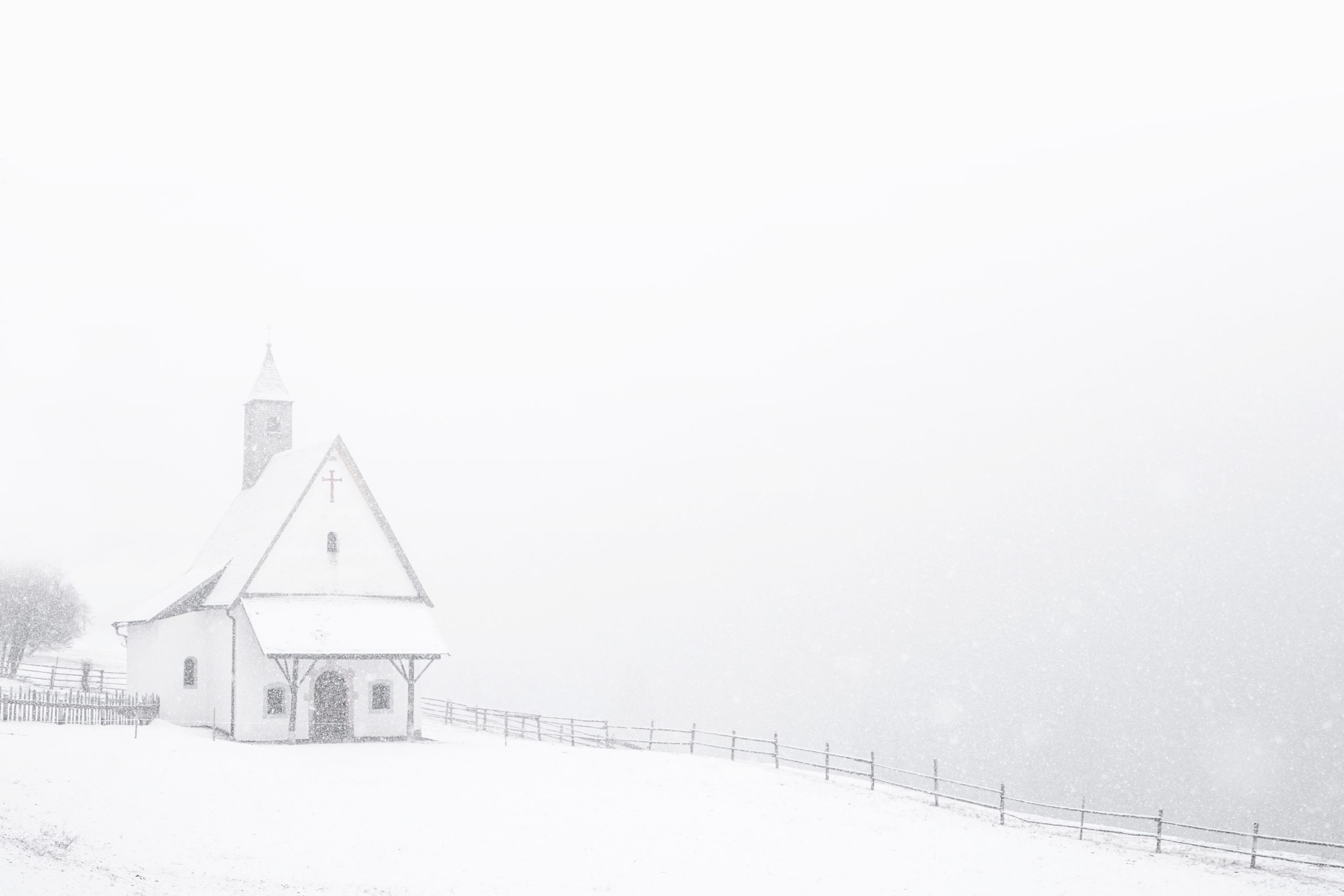 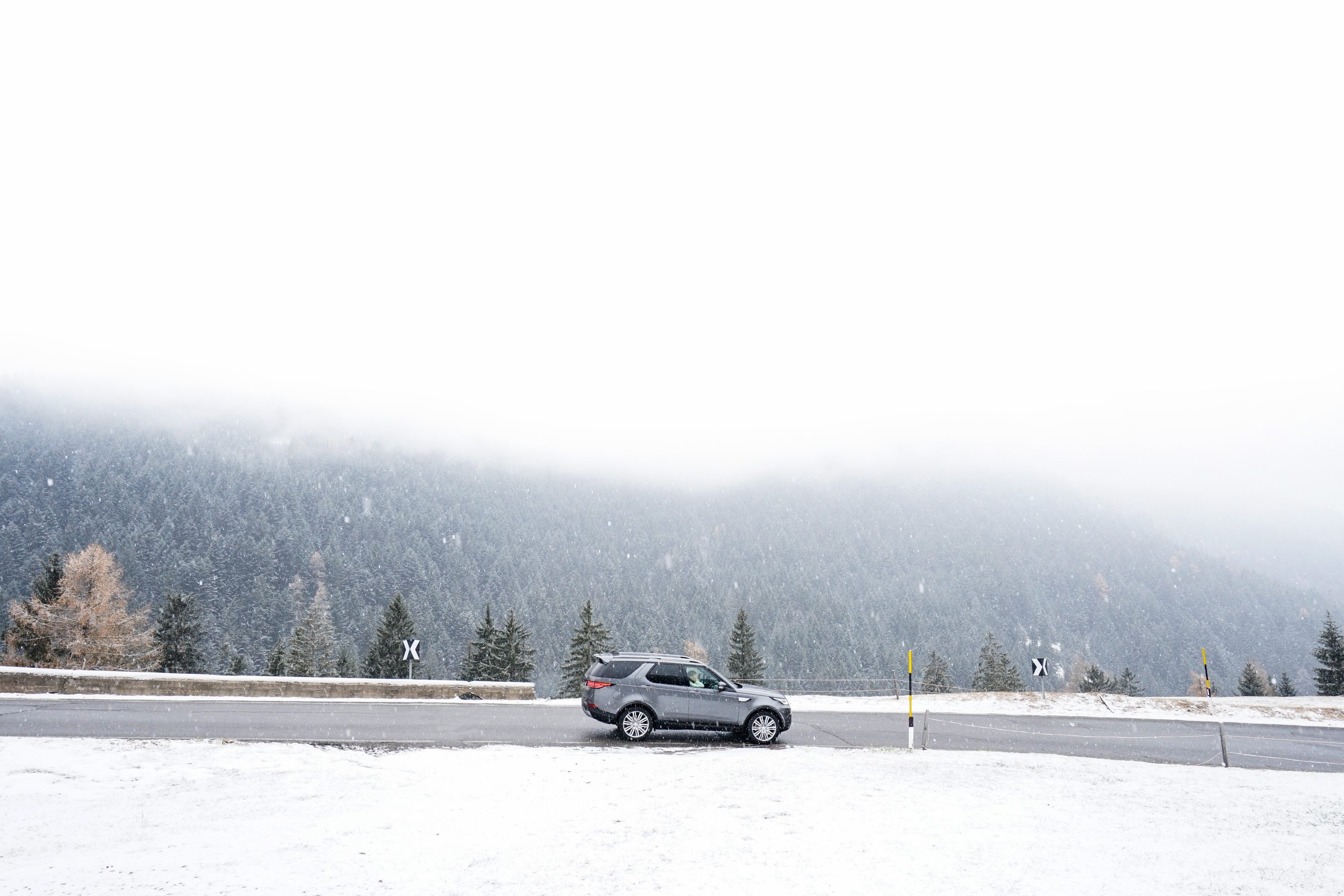 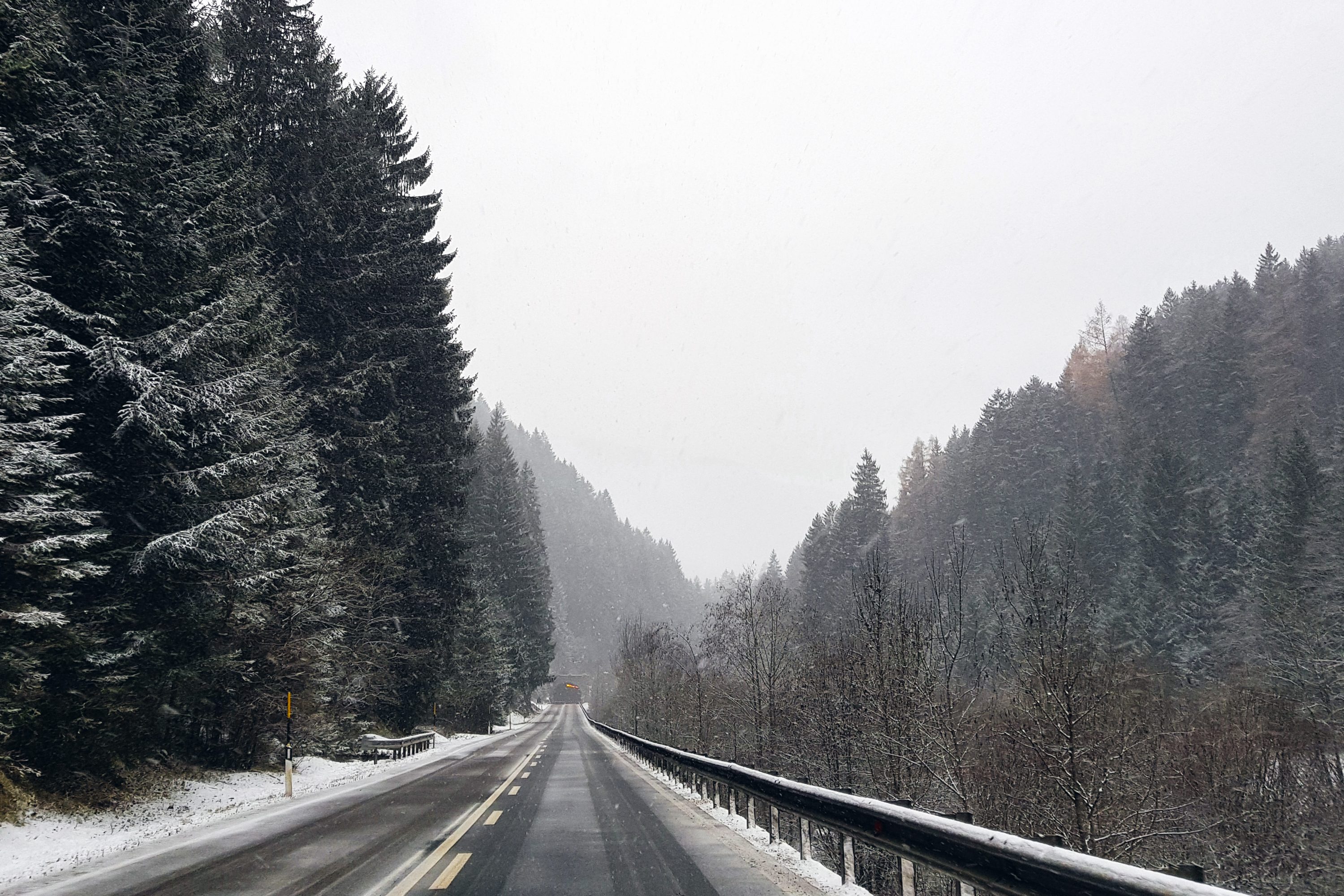 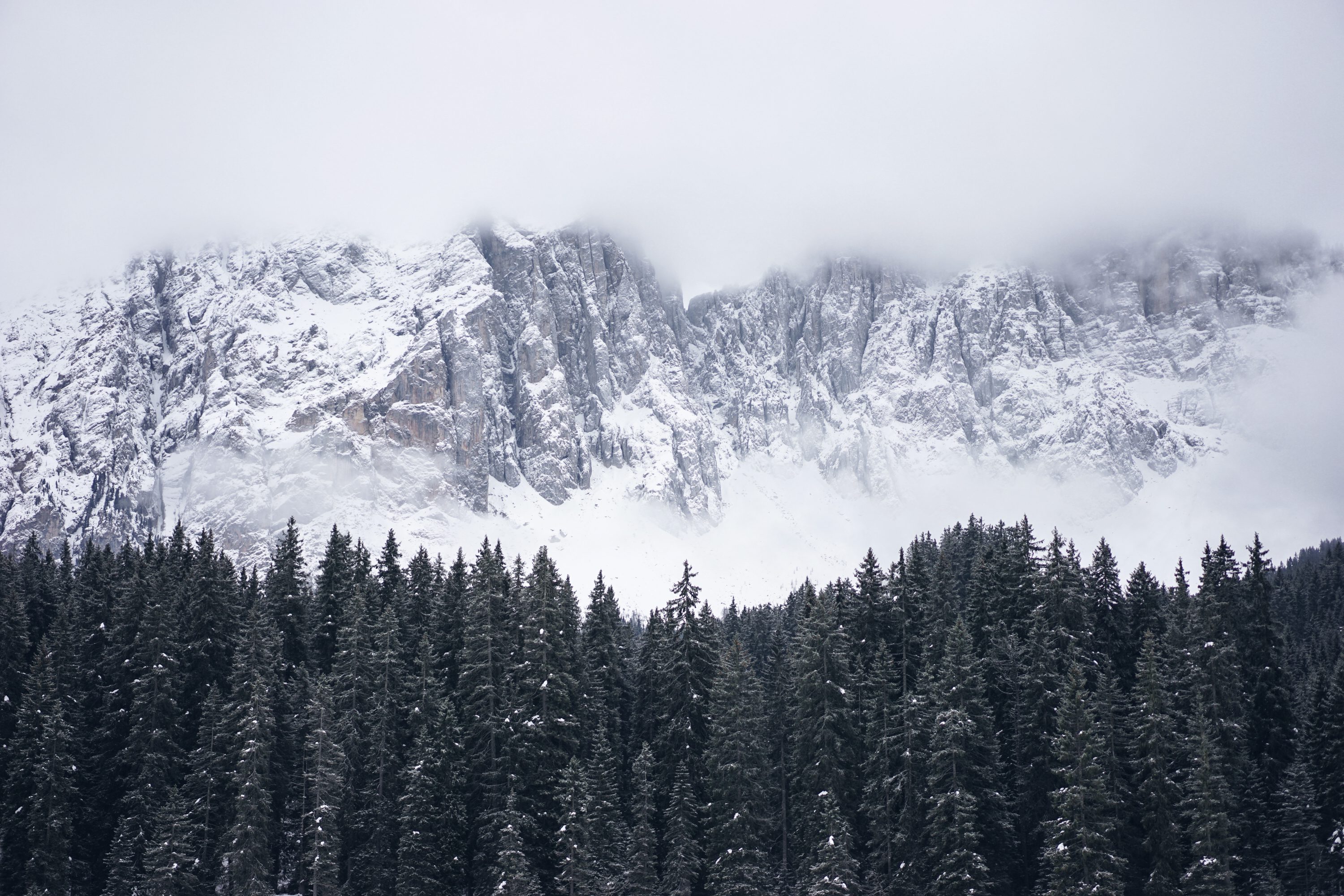 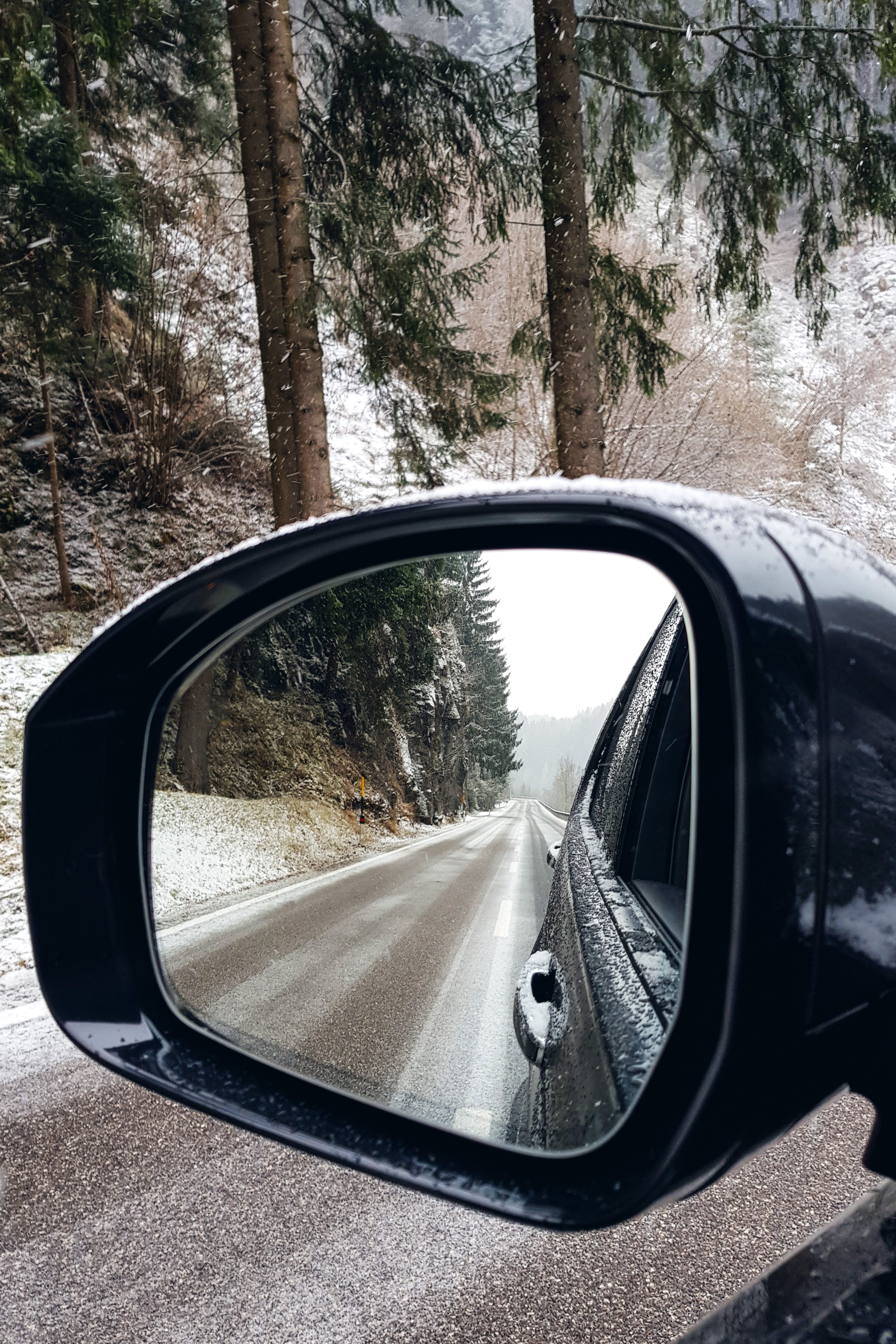 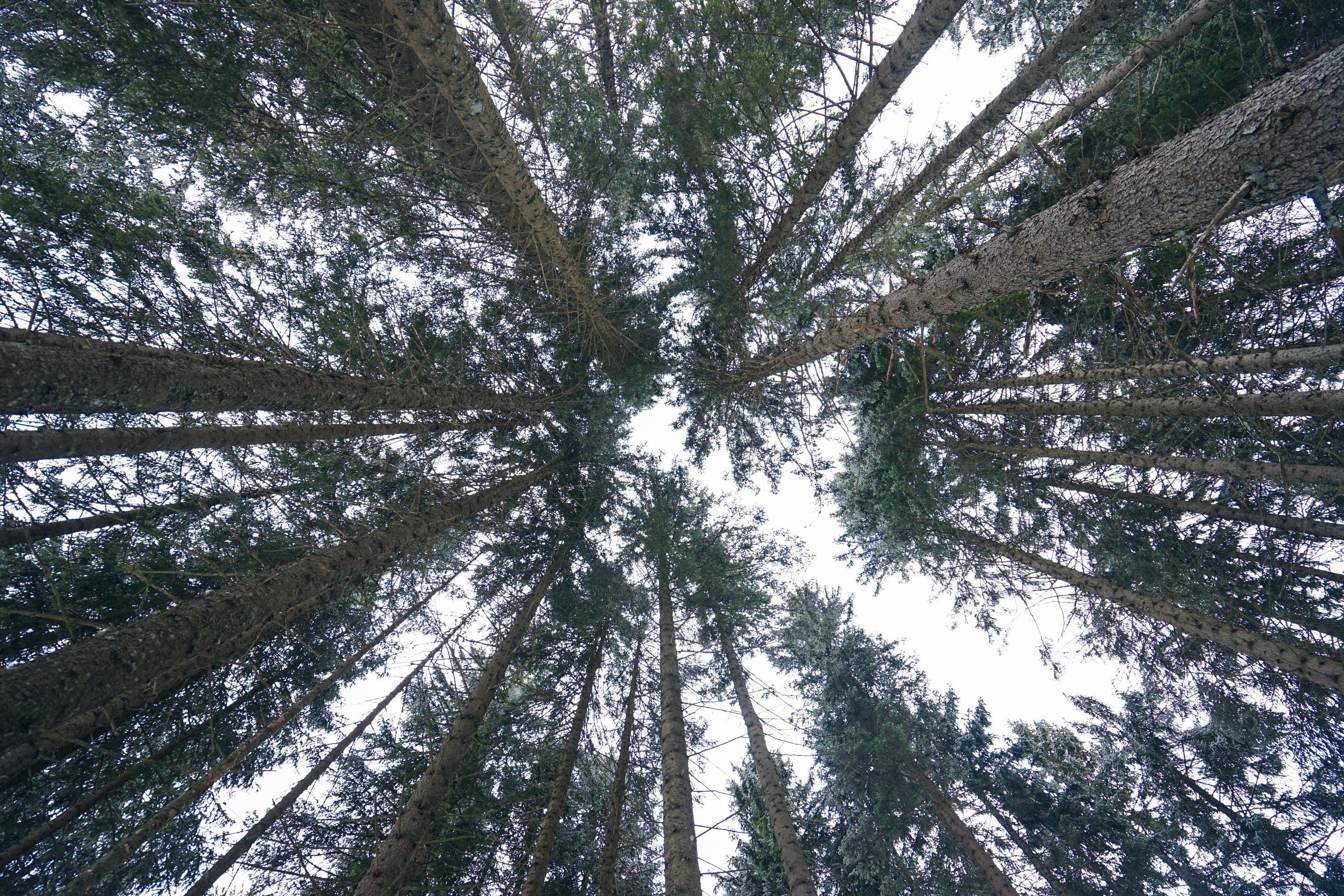 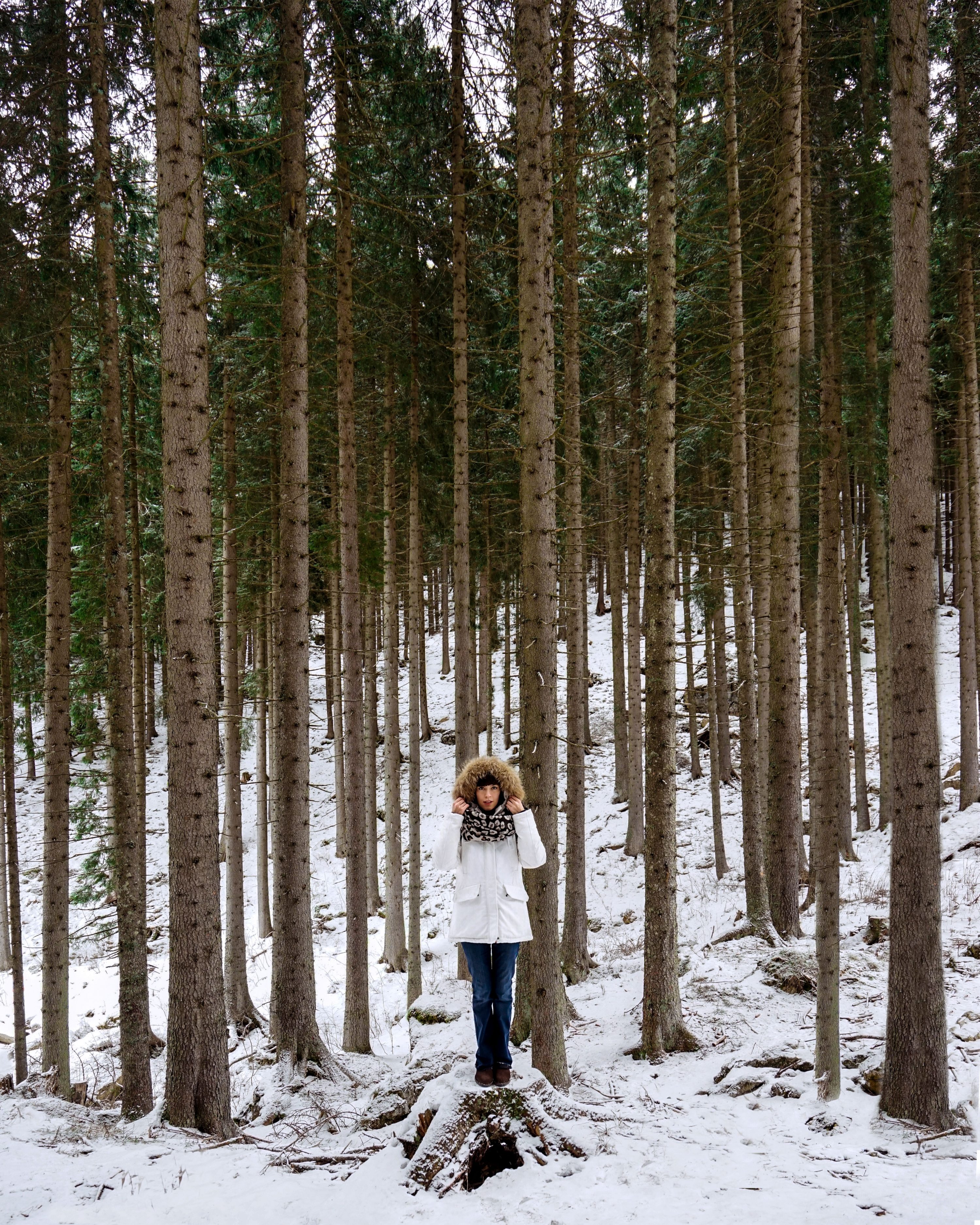 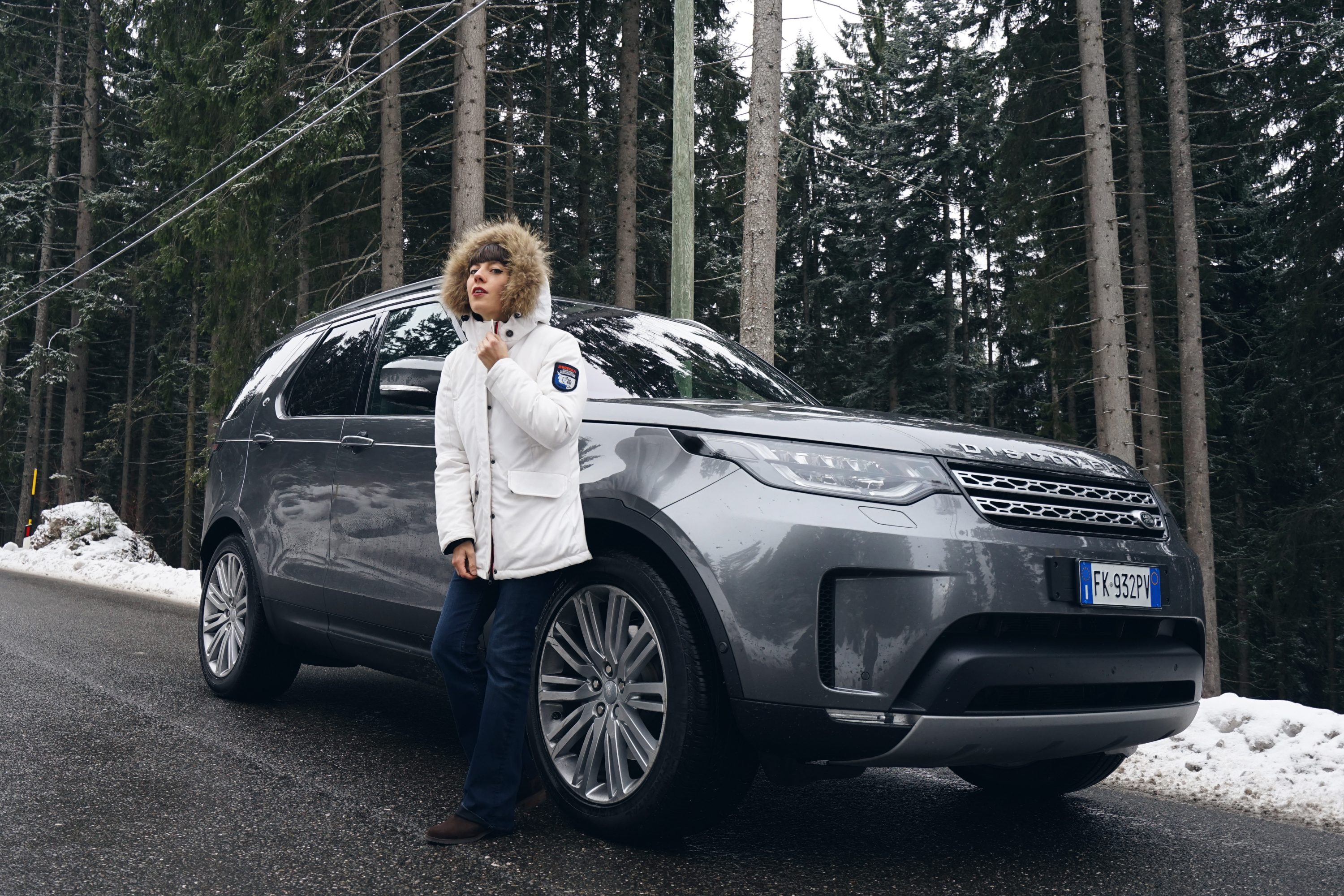 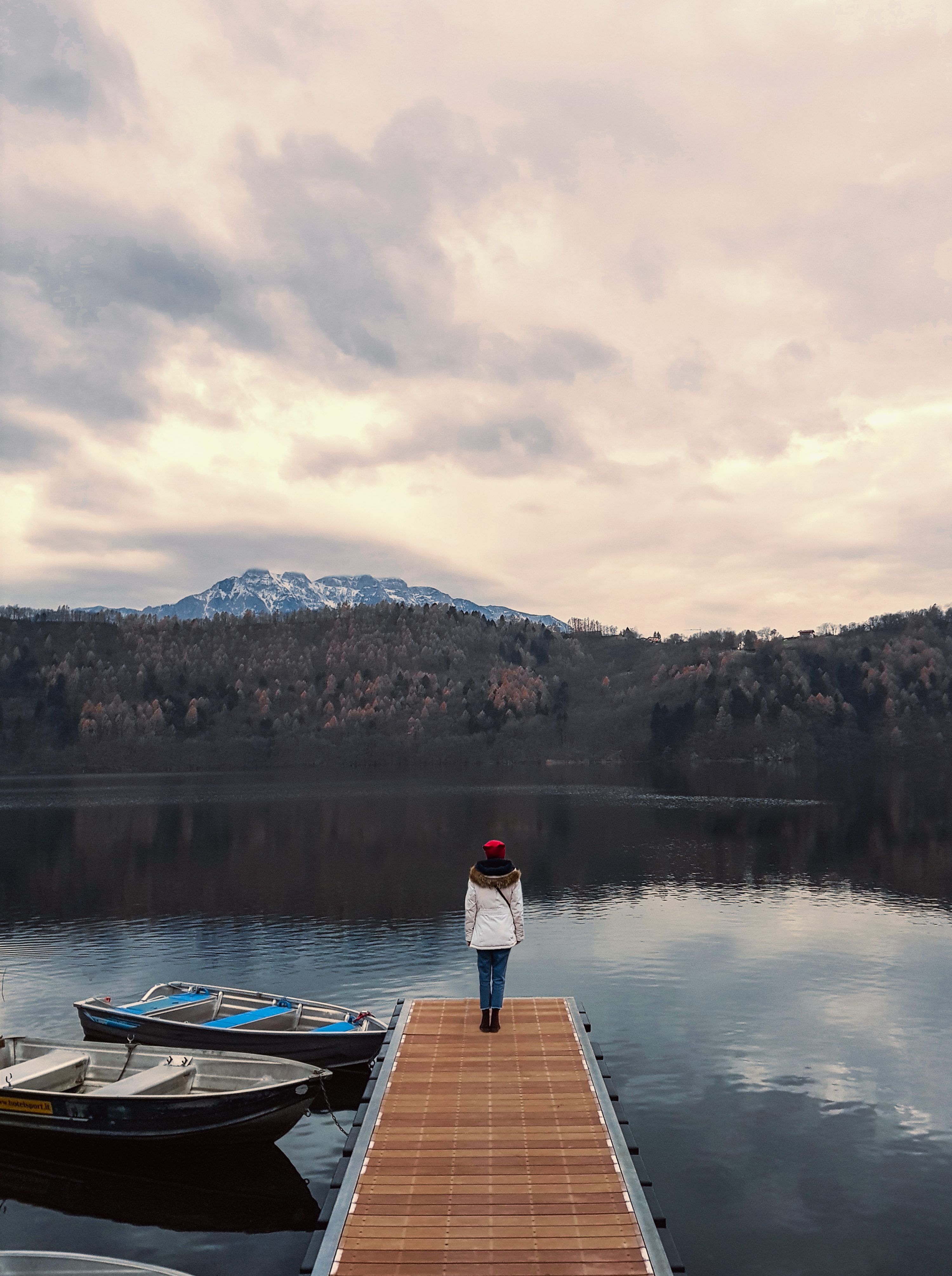 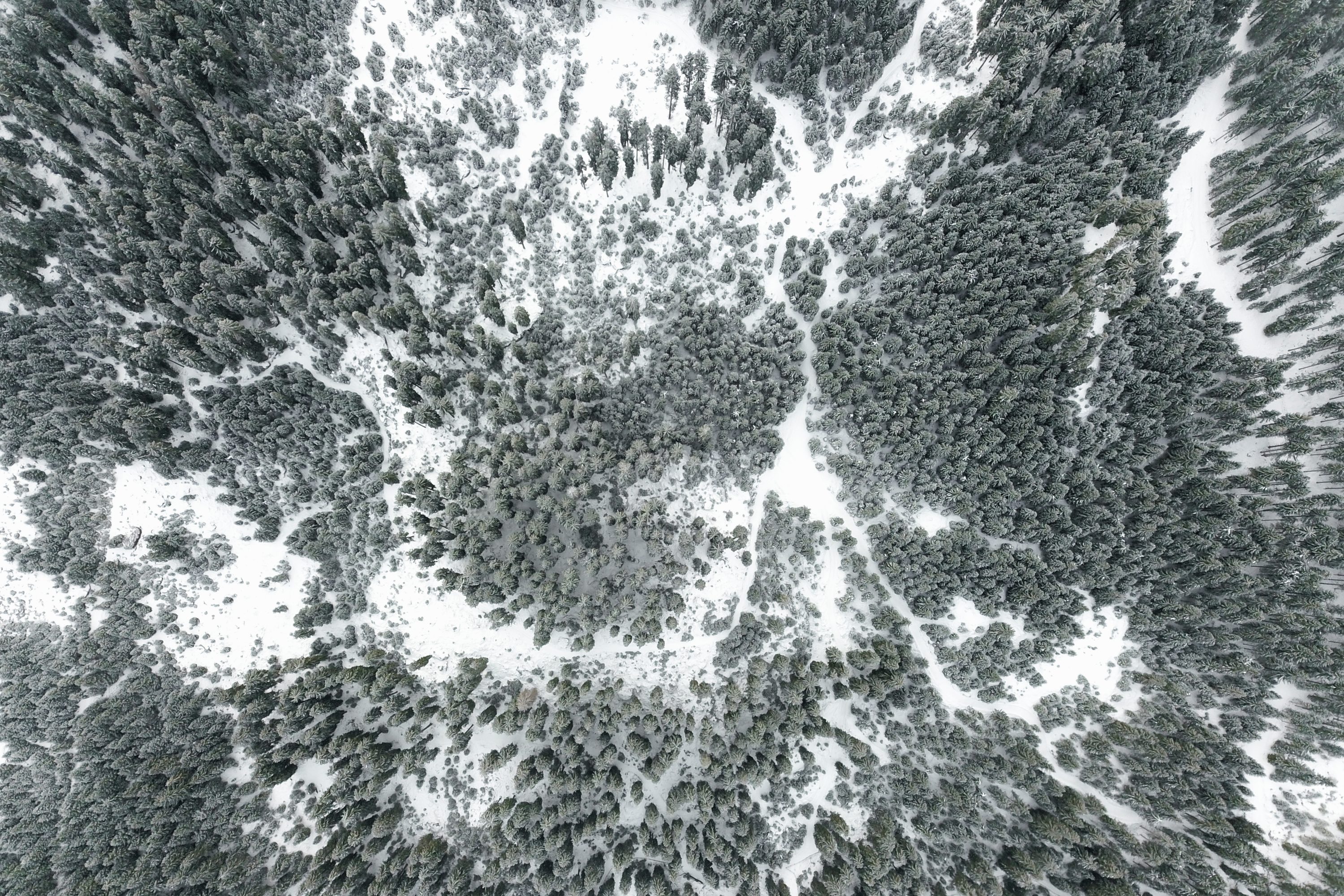 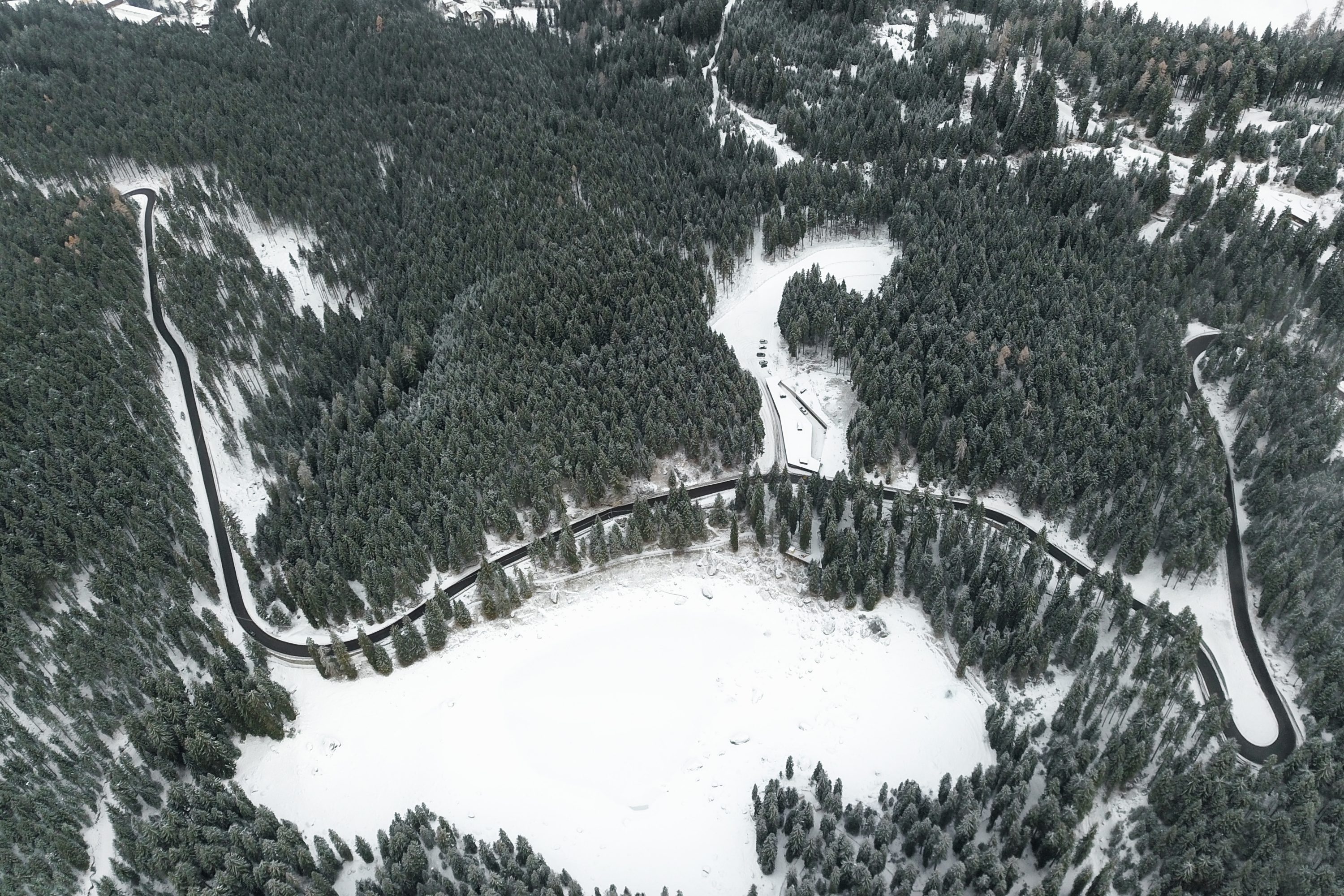 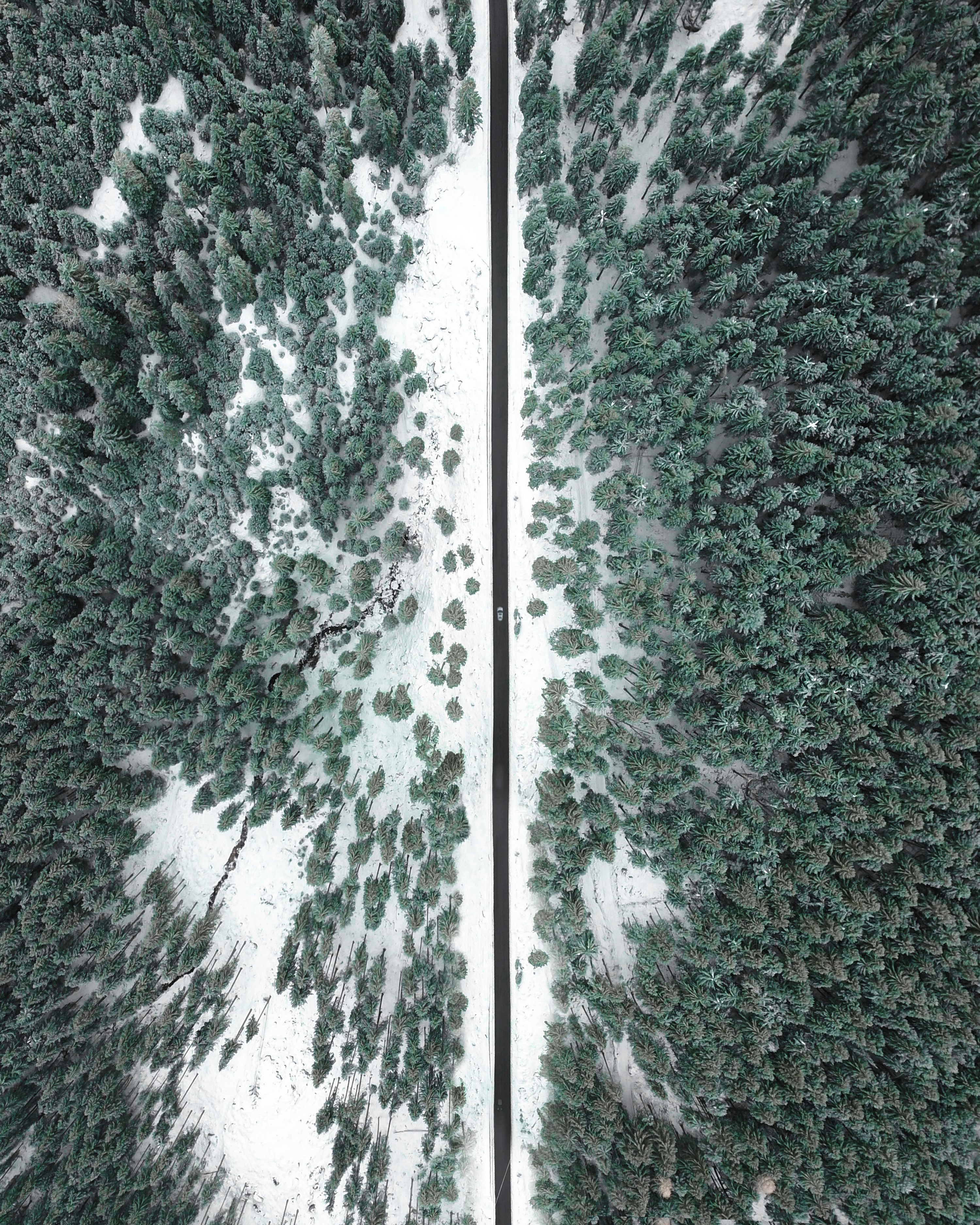