Not many know that skateboarding was born in California in the 60s as a practice to keep the surfers trained, in fact, when the waves weren’t satisfying enough the latters would come down on the streets, often bare feet, and would go full speed on wood decks with clay wheels.

Initially, the name of the practice was sidewalk surfing and it was prevalently used as a mean of transfer at speed. It was thanks to the Z-Boys, surfers become skateboarders, if the sport gained its own identity. They were the first to bring the art of skateboarding into the empty pools of California (in those years there was a period of drought and almost every pool was empty). The women practicing it were in clear minority, as it can be seen in the movies about skateboarding: Dogtown and Z-Boys, Lords of Dogtown and KIDS. However, this year, also thanks to the collectives bringing forward feminists ideals, it’s been possible for a film to be made: “Skate Kitchen”, tells the story of a group of skaters from New York, girls showing the feminine side of this sport. Girls can fall down, scrap their knees, put on pants and sneakers and shoot full speed too!

Another step forward for the world of skateboarding is participating to Tokyo Olympics of 2020, both for men and for women.

However, prejudices on what makes it a sport for boys or girls are still vivid. We met up with the first all-girls skateboarding crew in Italy: Bastarde Senza Gloria, to discredit these prejudices and deepen the subject. What do you do in life when you’re not skateboarding?

Valeria: I’m a designer, graduated in Systemic Design “Aurelio Peccei” at Politecnico in Turin in July 2018. I decided to keep my skills on the side for a bit, since skateboarding became an integrating part of my life (about 6 months ago) when I joined the Federazione Italiana Sport Rotellistici (FISR) as an athlete. This required much time to dedicate to training sessions and competitions, which takes away time from the designer job.

Miriam: I just graduated in Communication and Performance and, while I’m looking for jobs, I work freelance for a brewery in Lucca.

Sabb: I spend most of my time in front of a screen. I’m a freelance illustrator/graphic designer, this allows me to manage independently the workload and take some time out to go skateboarding.

When did you start skateboarding? What introduced you to this world?

Cristina: I started 16 years ago. It all happened randomly, I had some friends who used to skateboard so, curious, I came closer to this world.

Valeria: I started skateboarding about 12 years ago. Some of my classmates were doing it and, often during birthday parties, I would have a go on their skateboards. So my mother decided to buy me one, against my will, so that I would stop always using my friends’ ones.

Sabb: I started skateboarding more than 4 years ago now. It was my second year at university and I moved to a flat in the middle of a small skatepark nearby. The noise of the decks was a little bit like the chanting of Sirens for Ulysses, I let it curse me.

Is skateboarding a popular practice in your city?

Miriam: Popular is a big word. Let’s say that luckily in Chiavari there’s always been a skateboarding scene and also in Lucca, where I live now, there’s a small scene too. Hopefully, it will grow more.

Rafaela: Skateboarding is starting to be a more well-known practice in Milan so there’s less prejudices.

How did you integrate within a prevalently male community?

Valeria: I’ve always been at ease with “being among boys”, mainly because I’ve never been a very girly girl. I’ve never found hostility, always good welcome and help.

Cristina: In all these years I never felt the weight of being a woman in this discipline because, at the basis, I never raised the issue. Surely in the first years being the only girl at the skatepark seemed a bit daunting because I’m quite introvert.

How did your crew start?

Cristina: The project was born two years ago from the need to skateboard with other girls, the desire of being in a group and sharing a common passion.

Some of us knew each other already because from the same city or because simply they had already met while skateboarding. When I decided to organize the first BSG tour, from which everything started, I knew none of them personally but only via social media.

Do you think your crew has helped other girls coming closer to the skateboarding world and feel more self-assured within this environment in Italy?

Cristina: I hope so! When I decided to start all this I did it with this idea in mind too, to create a stronger female scene that could inspire and drive other young girls.

Sabb: Without social media surely we wouldn’t have managed to spread our name so much. I believe it’s important to curate the digital aspect of things, great part of our feed comes from there Many girls get in touch with us asking for information, sharing videos with us and asking info on events we’ll be part of. The message we all want to put out is exactly to let go of possible prejudices and take self-confidence on the deck. Testing yourself with a trick is often a big battle within yourself, it means knowing your limits and exploring your skills.

Some of you are part of FISR (Italian Federation of Wheeling Sports). How is the coexistence among the two genders lived within the federation? Is there support or competition?

Miriam: Within the Federation the coexistence among the two genders doesn’t make any problems, we always try to support each other and improve together.

Do you think the environment you’re in has influenced your way of dressing?

Cristina: Well, surely it did when I was a kid. Now that I’m a woman my way of dressing sometimes is very different to what I wear while I’m skateboarding.

Rafaela: I adapt, when I’m on the deck obviously I’m dressed in a certain way, whereas, if I’m not skateboarding, I’m the opposite. I’m also subjected to my family’s influence, with an ex-model as a mother and an aunt working in fashion and modeling too, it becomes hard not to get their influence (laughs).

Sabb: I don’t think so. I’ve always had the freedom to chose what to wear, without too many problems. There’s not a real “environment”, I don’t see a line. Skateboarding is made of different styles, we’re not all “baggie pants and Osiris”, or “Dickies and Vans”, there’s many facets, in everyone you can read a strictly personal style. Often, what I wear all days is the same apparel in which I skateboard, sweatshirts with ruined cuffs and pants with holes.

Is there some healthy competition among the members of BSG?

Miriam: I wouldn’t know if I’d call it healthy competition, I don’t think I see it that way. Surely the possibility to skateboard together with people at your same level helps improving more quickly and understanding mistakes that you wouldn’t get on your own.

Cristina: I don’t know but I don’t find anything wrong in HEALTHY competition, I think it helps improving and knowing to test yourself.

Which future projects are planned for BSG?

Cristina: continuing skateboarding together, setting up new meetings and tours between us, making the project more substantial and improve our contents.

Sabb: 2019 brings many news… for what regards me, we’ll drop the merch soon!

It seems like there’s a strong relationship between you guys, going beyond skateboarding…

Sabb: We’re firstly good friends, there’s not that stupid envy that tends to come around among girls. The relationship that holds us together is real, we don’t do mince words. Sometimes, discussions occur but, like any other worthy good relationship, we always sort it out. I’m very proud to have them by my side! 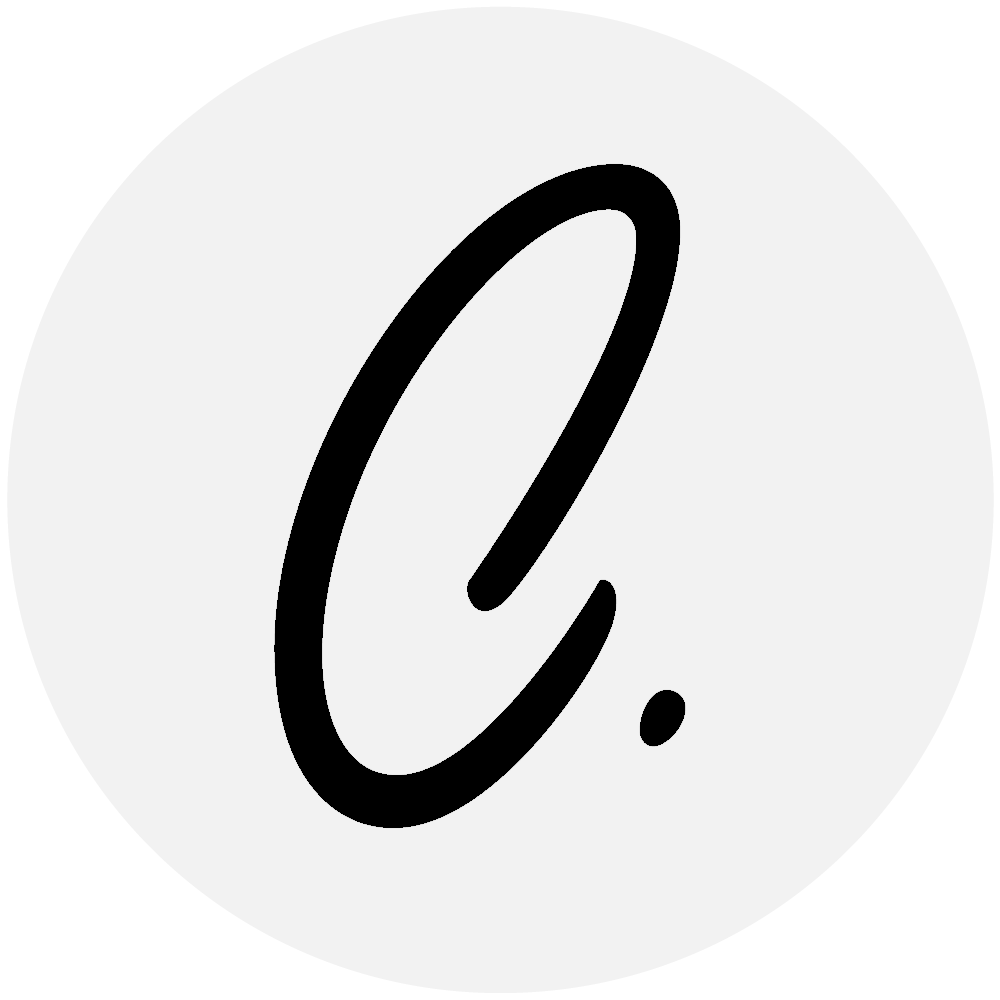