In the wake of the great success of Bohemian Rhapsody, a movie that covers the first fifteen years of the rock group Queen, winner of two Golden Globes, we propose some unmissable biopics on the great rock and hip hop, find below which:

I want to start with one of the biopics that marked my adolescence, The Doors is a 1991 a movie directed by Oliver Stone, focusing on Jim Morrison‘s life during twenty years before his death. Val Kilmer’s masterful interpretation makes the film quite believable, given that it is based on Riders on the Storm biography and is also very well followed by those who aren’t fans. Jimi: All Is by My Side

The most recent Jimi: All Is by My Side, released in 2013, was directed by John Ridley and starred André 3000, in the role of Jimi Hendrix. The film takes place following a whole year lived by the artist, who starts from his meeting in 1966 with his friend and mentor Linda Keith and culminates until the day before the unforgettable exhibition of Monterey in 1967, during which Jimi set fire to his guitar, becoming a legend. Last Days is the famous 2005 movie directed by Gus Van Sant who, together with Gerry and Elephant concludes the chapter of an ideal trilogy of death and talks about the last days of Kurt Cobain‘s life, frontman of Nirvana. An interesting film, to be seen several times to fully understand all its meanings. You cannot miss punk famous movie from 1986, Sid & Nancy, dedicated to the coolest rock couple of all time composed by Sid Vicious, bassist from the Sex Pistols, and his partner Nancy Spungen. The production was harshly criticized by Johnny Rotten, the singer of the band who didn’t find it at all accurate, beyond every question Sid & Nancy remains a cult piece that you cannot see if you are addicted on punk and rock in general.

Directed by Sam Taylor-Wood and starring Aaron Taylor-Johnson, Nowhere Boy is a beautiful movie based on the book Imagine: Growing Up with My Brother John Lennon; it’s about the adolescence of John Lennon and his first approaches to music. Moving cared for and not trivial in content, it deserves to be seen. Control is definitely one of my favourites, not only because it is another pillar of my adolescence: Ian Curtis from Joy Division, but also because the incredible resemblance and impeccable interpretation of Sam Riley make it one of the best biopic in circulation. Entirely in black and white, it was directed by Anton Corbijn, who was a band fan and director for “Atmosphere” music video in the reissue of 1988. Bob Dylan, told by Todd Haynes and Oren Moverman in a movie that retraces his story in seven distinct moments of his life, in the cast we find six different actors among which stands out Christian Bale. The film was “inspired by the music and the many lives of Bob Dylan”, as a caption states at the beginning of his mink and is conceived as a poetic narration accompanied by the singer-songwriter’s movie. The 1994 movie is based on the biographical book The Real Life story behind the backbeat Stuart Sutcliffe – The Lost Beatles, which talks about how Stuart Sutcliffe is wounded in the head after a quarrel; later he moved to Hamburg to play with the group Johnny and the Moondogs, the future Beatles. It is a 2012 American movie directed by Daniel Algrant with Penn Badgley and Imogen Poots following Jeff Buckley’s journey, where the artist performs his legendary 1991 performance of his father’s songs. Jeff is one of the most interesting musicians of the 90s and deserves to be known through this film. If you are a fan of Johnny Cash, in this film you will know more about his personal life and his troubled love affair with June Carter Cash, the woman who was by his side for life, in difficult and happy moments. An intense film, to be seen. This film has shaken the industry to the core, chronologically showing the history of N.W.A. The film received extremely positive reviews and is based on the story of five guys from Compton, California who rebelled against the abuses of the authorities and formed the N.W.A., one of the most important rap groups ever. Notorious B.I.G.’s movie is half it is biographical, but only partly because many scenes are fictional and imprecise: the film traces the entire life of the rapper, from the beginning to the peak of success, to the mysterious death. From the troubled private life to the excesses of life from star up to his time in prison, are just some of the topics that are treated. Our list closes with the timeless 8 Mile, a film that stars Eminem, the story is not biographical, but is inspired by the events related to the life of the rapper. It is known that Oscar night Eminem did not show up thinking that they would not win anything, instead of his Lose Yourself was the first rap song that won an Oscar. A cult not to be missed, for those who have not yet seen it. 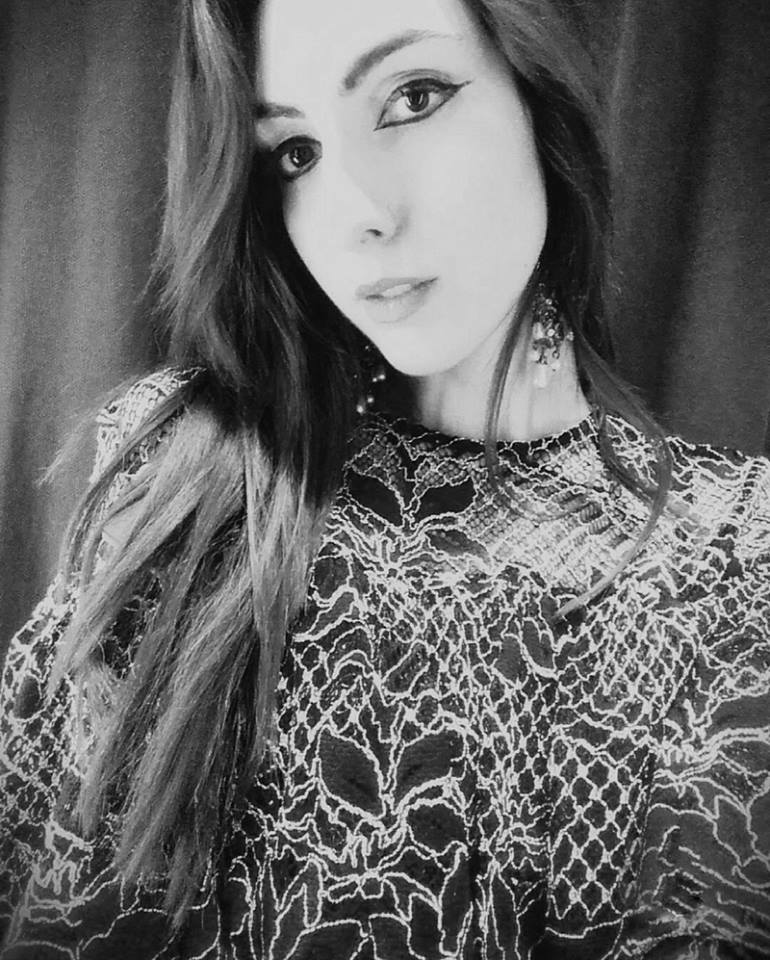 From Bohemian Rhapsody to Control: our shortlist of unmissable biopics