What the director Spike Jonze presented to us seven years ago as a possible love in in the not too distant future can be considered an almost exact representation of our present.

Her is an atypical love story, an infatuation created inside the mind and heart of the protagonist, played by Joaquin Phoenix, with an artificial entity, an operating system named Samantha to which Scarlett Johansson gives her voice.

Theodore represents the true archetype of modern man in search of approvals, new sensations; so doesn’t matter where they come from if from someone or something, the important thing is to find them and let yourself be consoled by them. The point of arrival then is no longer love, but the illusion of “forever”.

How will it end? Surely not bad for the film that won the Oscar for Best Screenplay in 2014, on the other hand, I will not give you any spoilers about Theodore’s story.

The background to the story is a nostalgic Los Angeles with a pop-vintage atmosphere, a hectic and futuristic city with warm tones, mainly orange and yellow, where dark and vibrant contrasts alternate in the night.

All this is visually reminiscent of Eric Van Nynatten’s shots, a young American photographer with a strong sensitivity for narrative; his works in fact tell the places and moments of his New York, through a nostalgic and cinematic gaze, that remain impressed in the memory, both ours and the digital one.

Did you know: Most of the city backgrounds, especially the ones featuring skyscrapers, are actually filmed in Shanghai. There are even Chinese signs if you look carefully 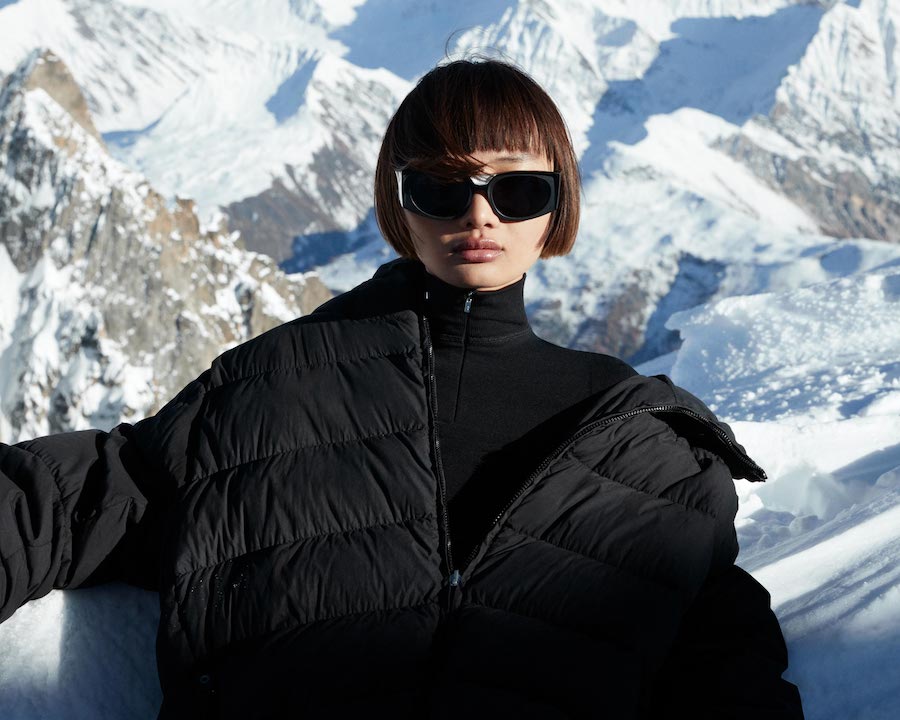 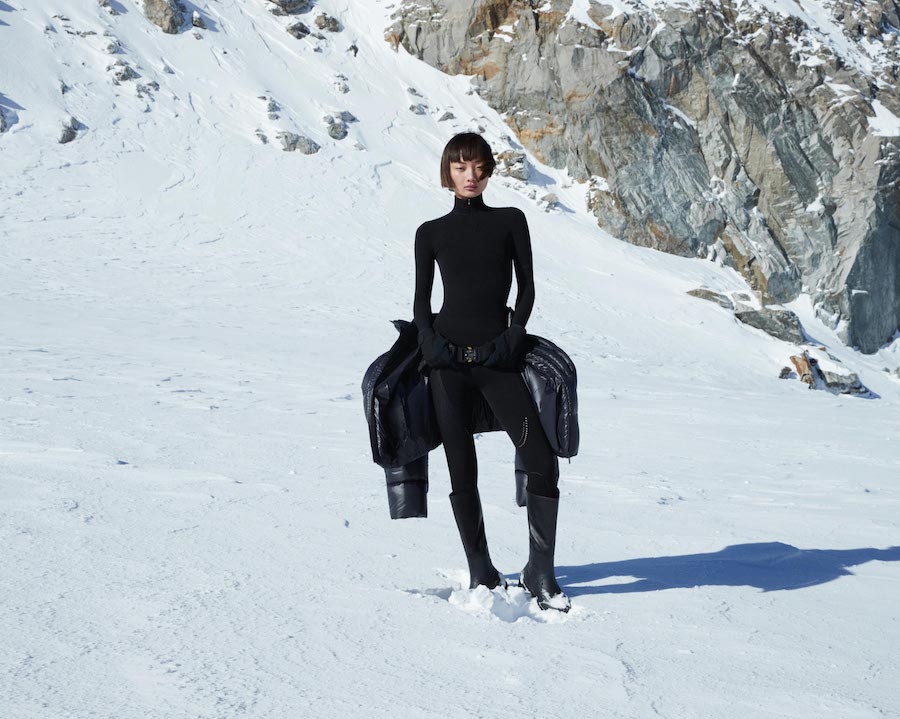 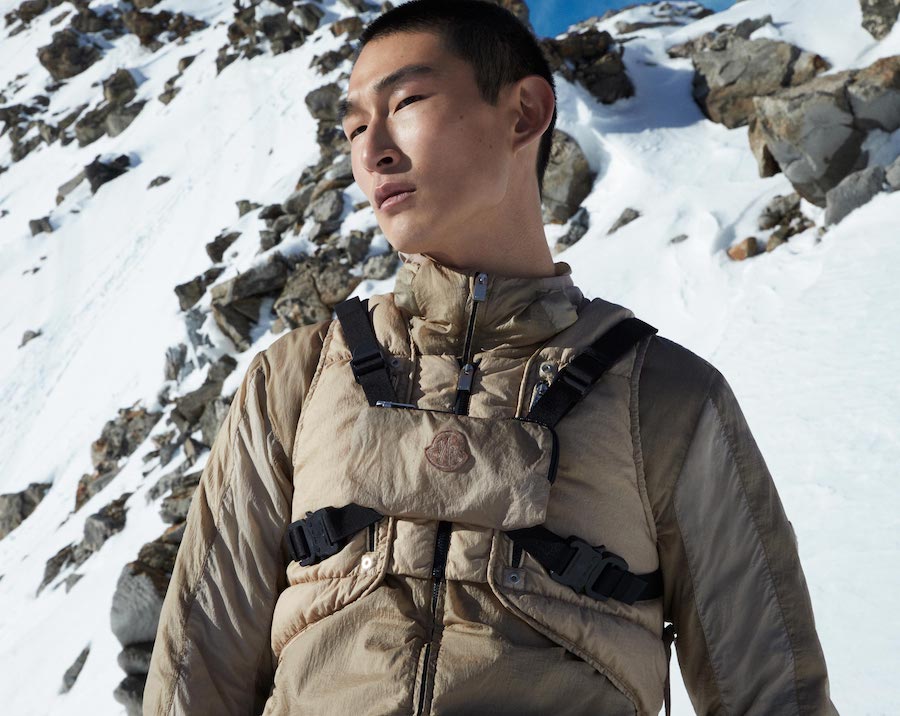 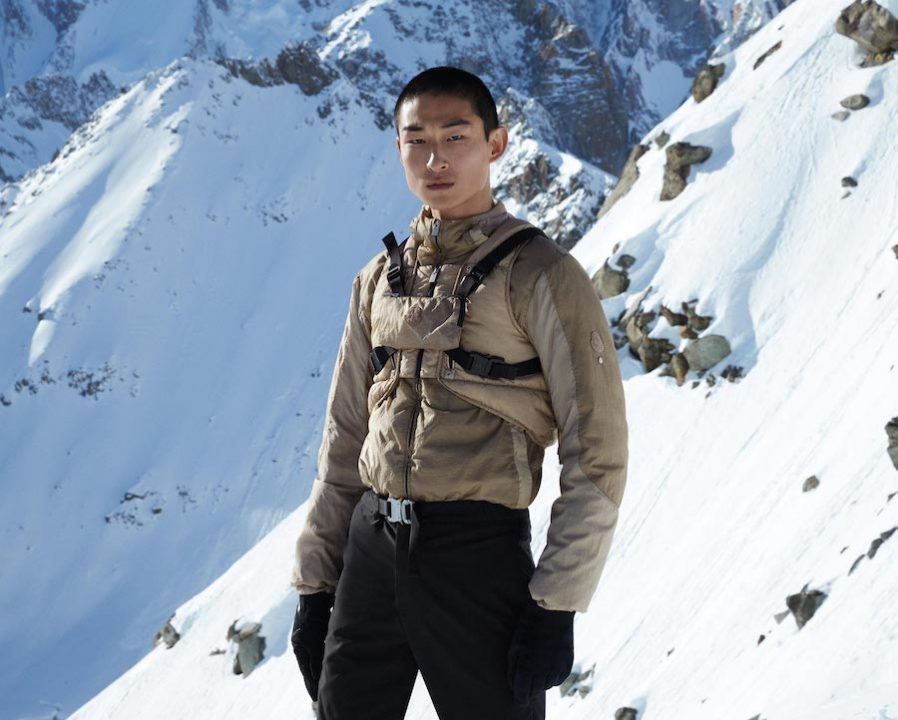 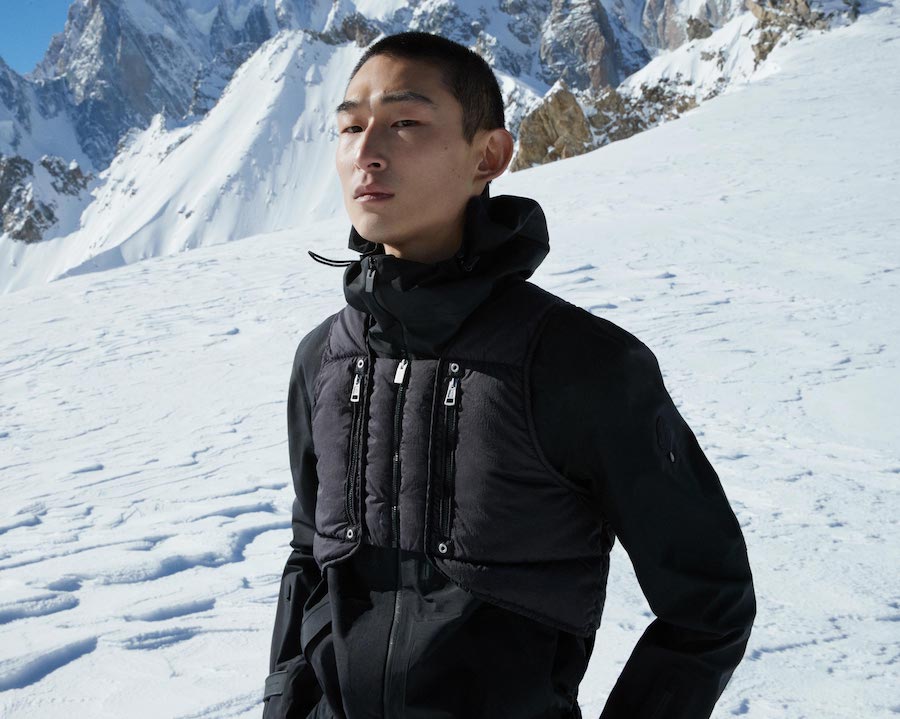 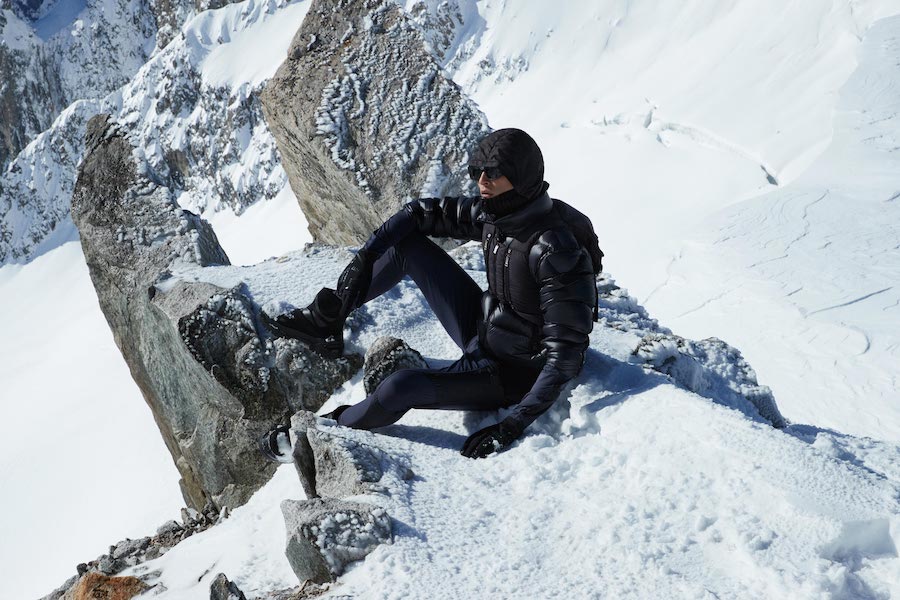 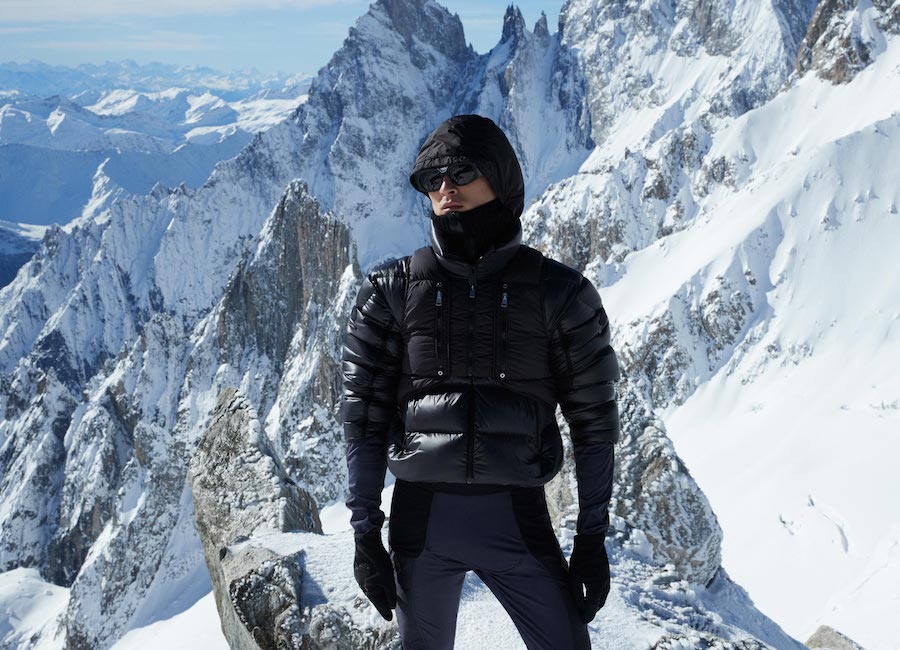