The theory of the infinite monkeys states that a monkey, in front of a typewriter for a very long time, by randomly pressing the letters would end up rewriting any existing text and document, including this article, including William Shakespeare’s bibliography or the entire library of the British Museum, as Jorge Luis Borges imagined. All these works, perhaps included in the library of Babel conceived by the Argentine writer, would not be protected by any copyright, because they would be written by an animal without any human intervention. The same would apply if they had been written by an algorithm or an artificial intelligence.
The issue of the protection of works of art has come back into the limelight in recent days, after the story, reported by The Verge, of the lack of protection by the US Copyright Office of the work “A Recent Entrance to Paradise” by Steven Thaler, or rather of the Creativity Machine algorithm, the image of a “simulated near-death experience”, as the artist described it.

The copyright office rejected Thaler’s copyright application. The author failed to prove that he contributed to the creation of ‘A Recent Entrance to Paradise’, thus not guaranteeing the requirement of ‘human authorship’ necessary to assign intellectual property by the US copyright office.
The connection between the human mind and the creative idea must be even minimal in the realisation of an artwork, despite the fact that it is born and spread digitally, i.e. without an actual gesture of the artist other than the programming of codes. The human requirement opens up the question of the authorship of works not only made by animals, but also by algorithms, which are increasingly involved in the creation of installations and works in AI, such as GAN art for example.

The issue is very topical now that even artists used to traditional formats are experimenting with new ones linked to new markets such as NFT or new dimensions such as the metaverse.
Artificial Intelligence works, however, can be protected, they do not lie in a grey area of the art market, it has to be proven that the author interfered in their creation with the power to determine their final form, which is not the case for Steven Thaler, who provocatively aimed to prove that works created by machines should be protected.
As for NFTs for instance, the law allows them to be owned and sold like other intangible goods, but equally, human authorship is required, which makes that market a terrain on which to proceed cautiously in choosing which works to buy.
So if tomorrow you were to meet a chimpanzee in the street with a gorilla trying to sell you a new manuscript, it could almost certainly be a scam.

Is there a problem with the copyright of digital artworks? 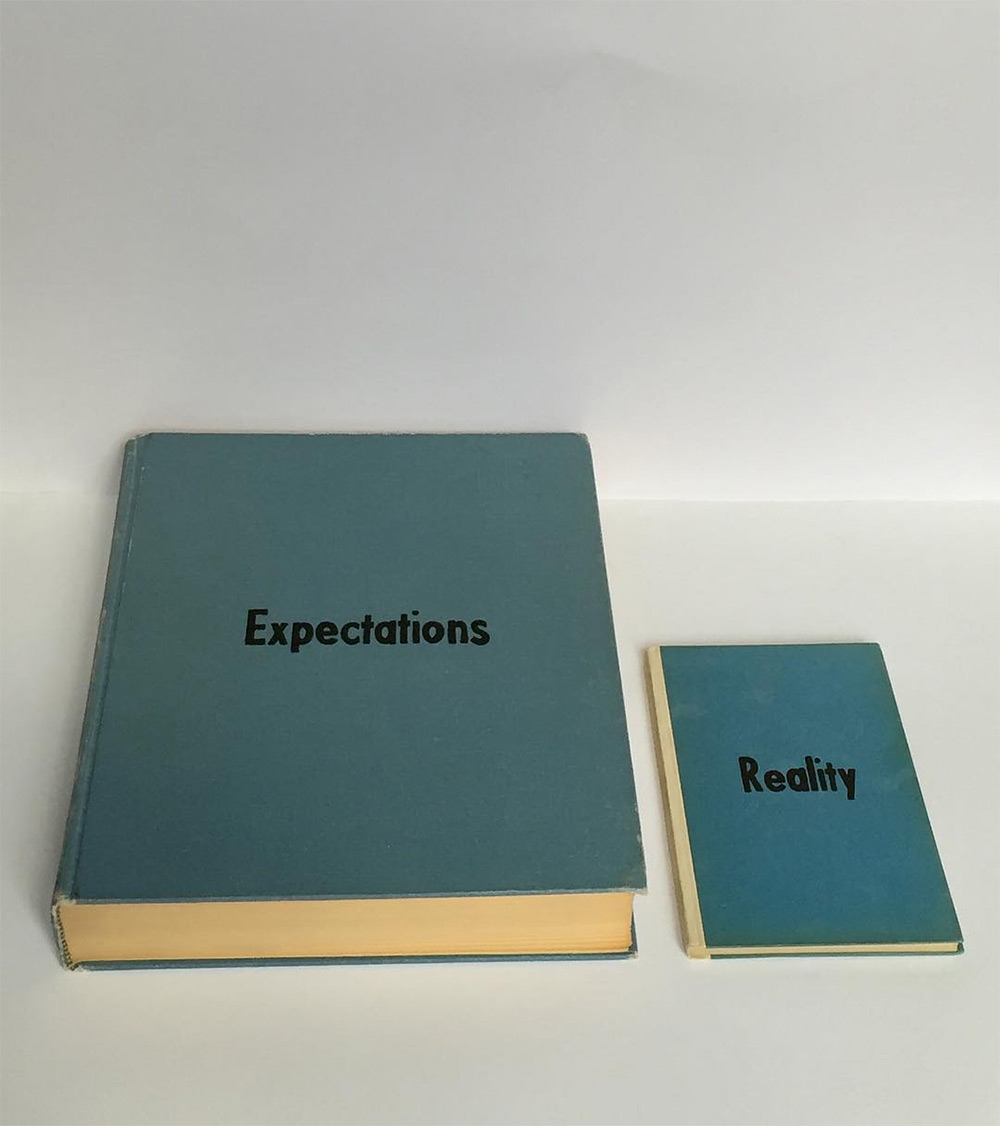 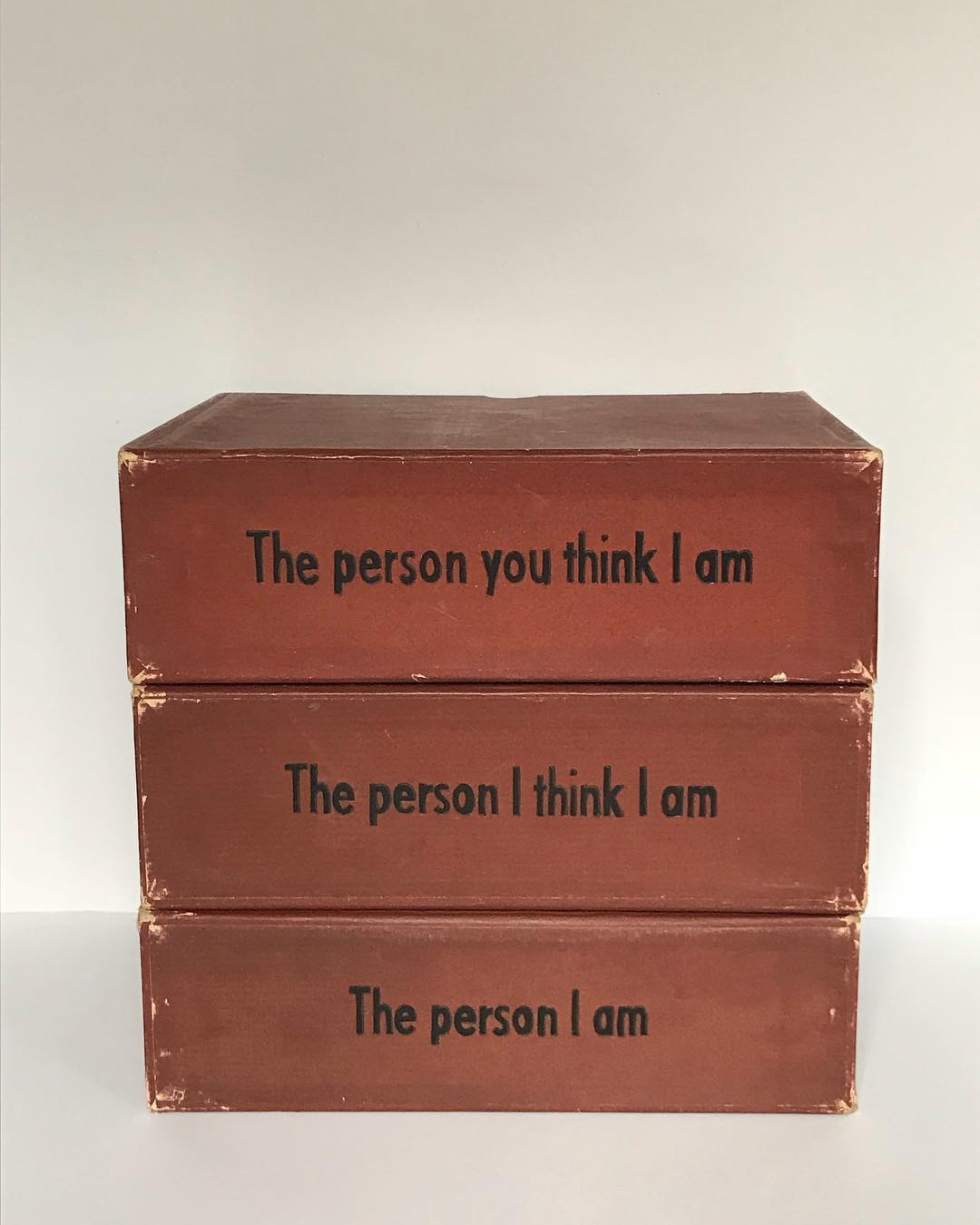 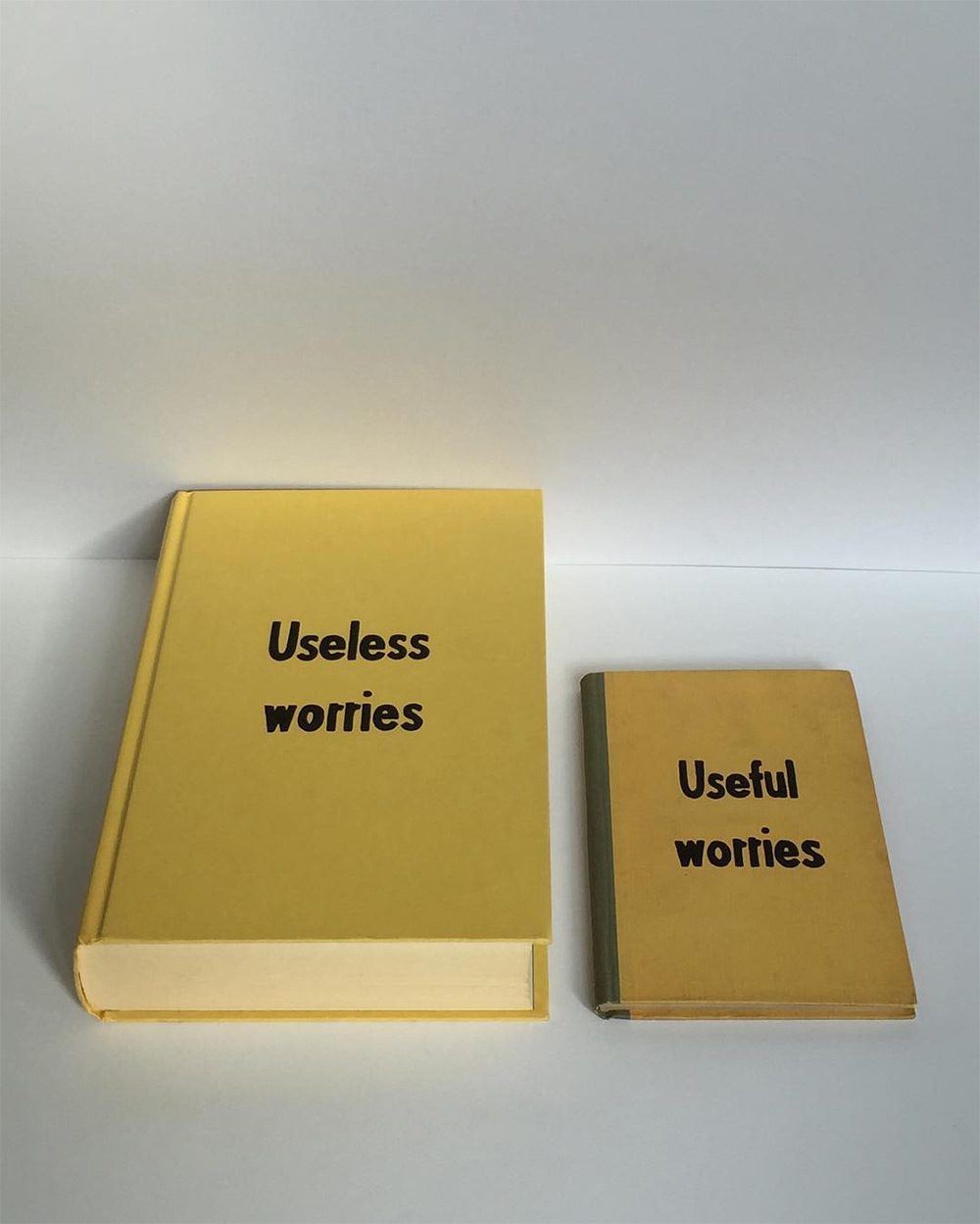 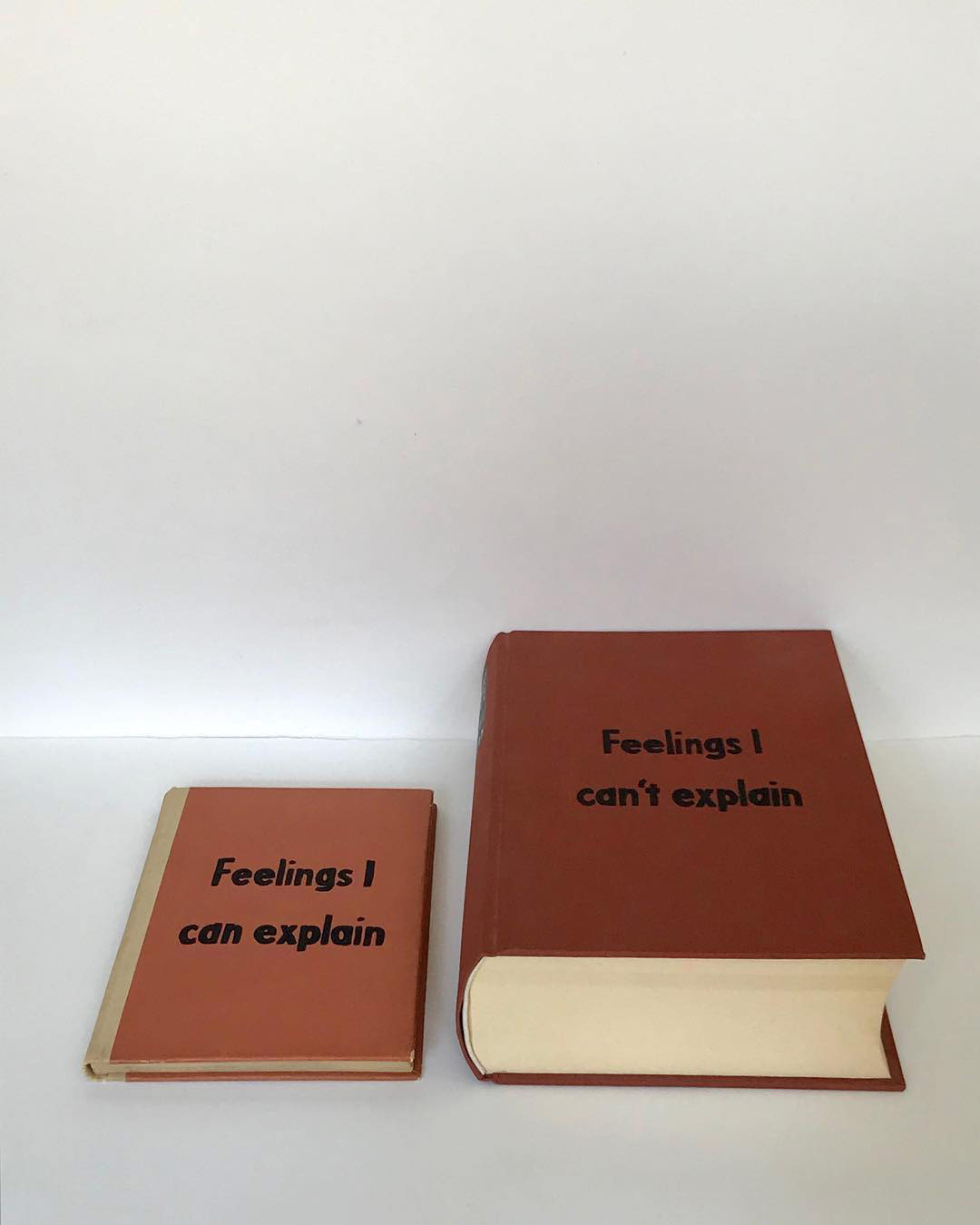 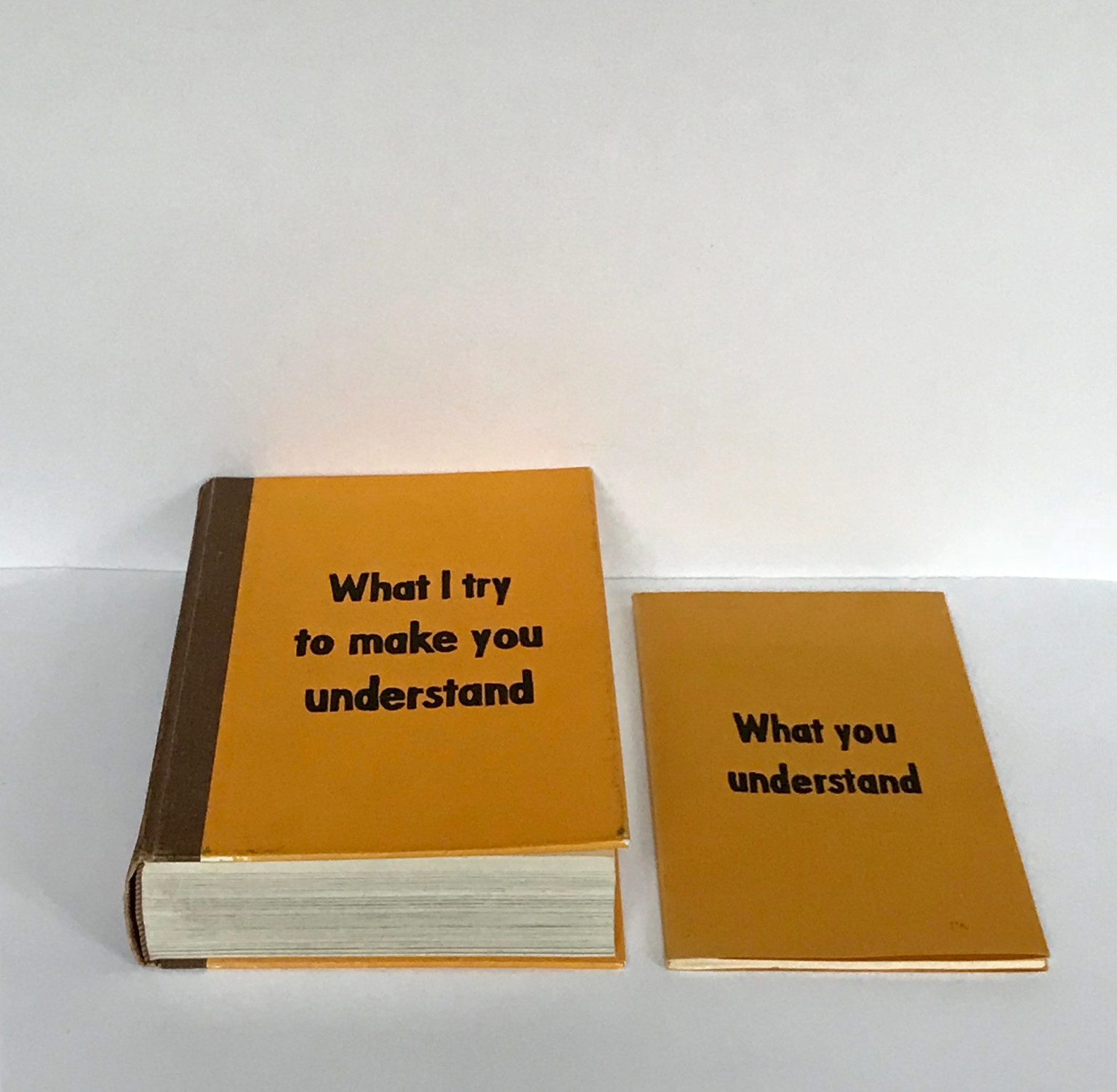 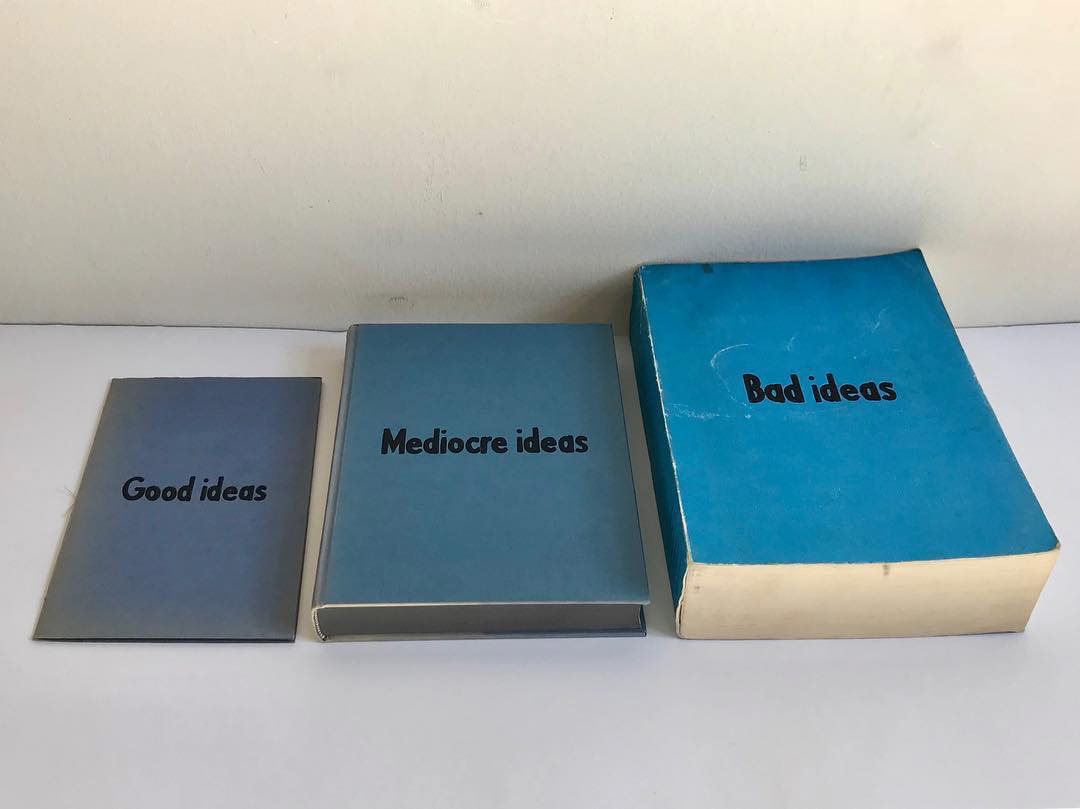 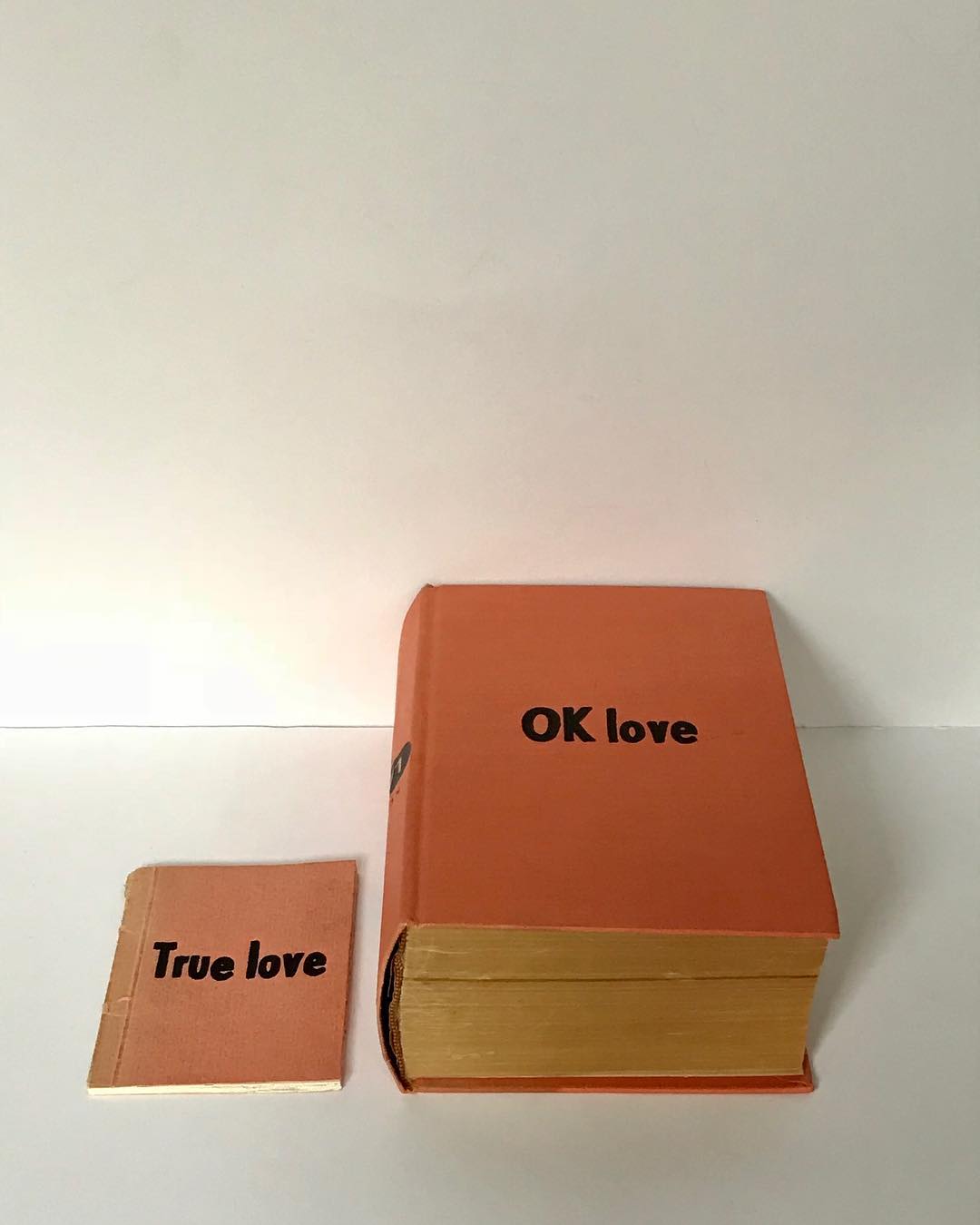 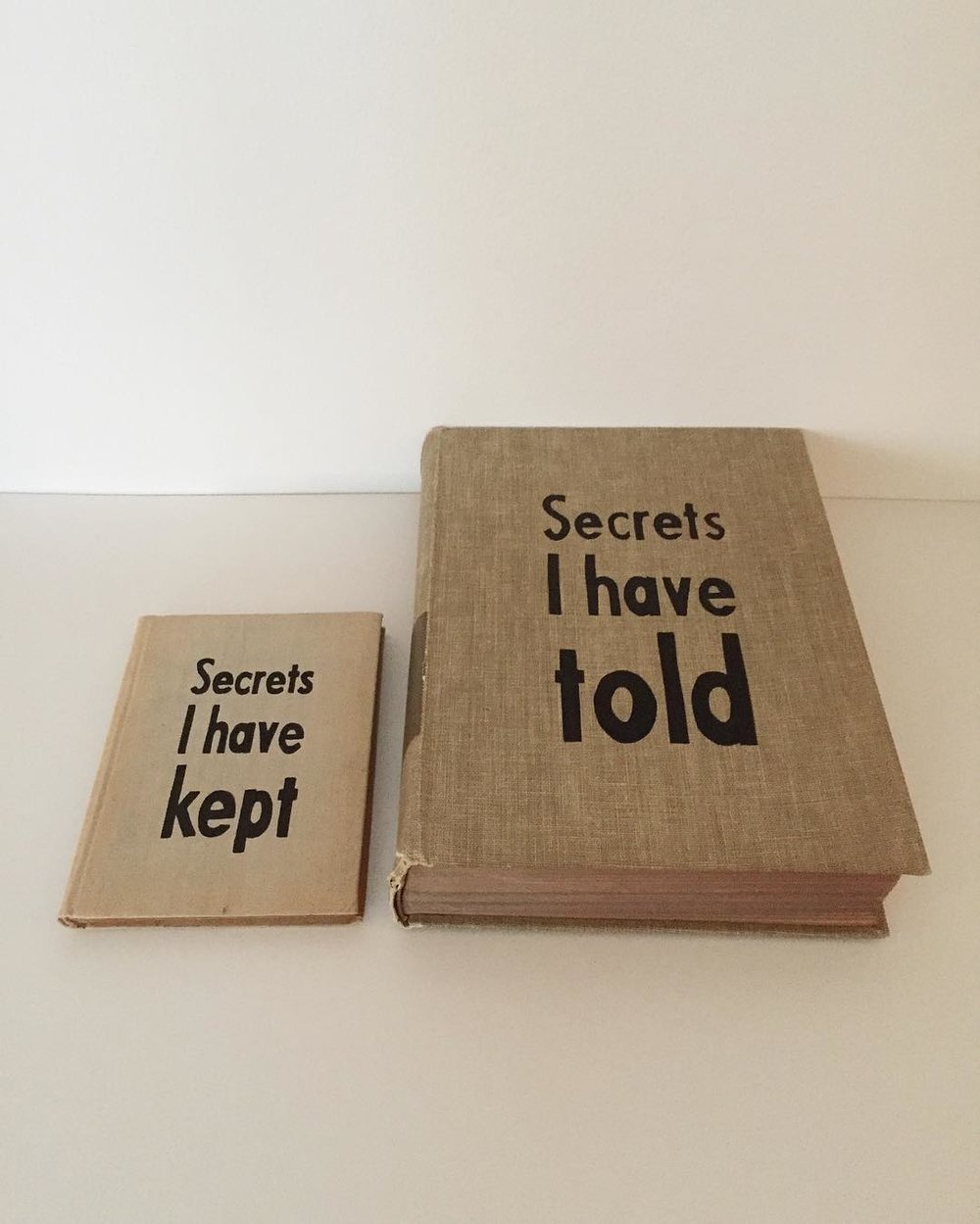 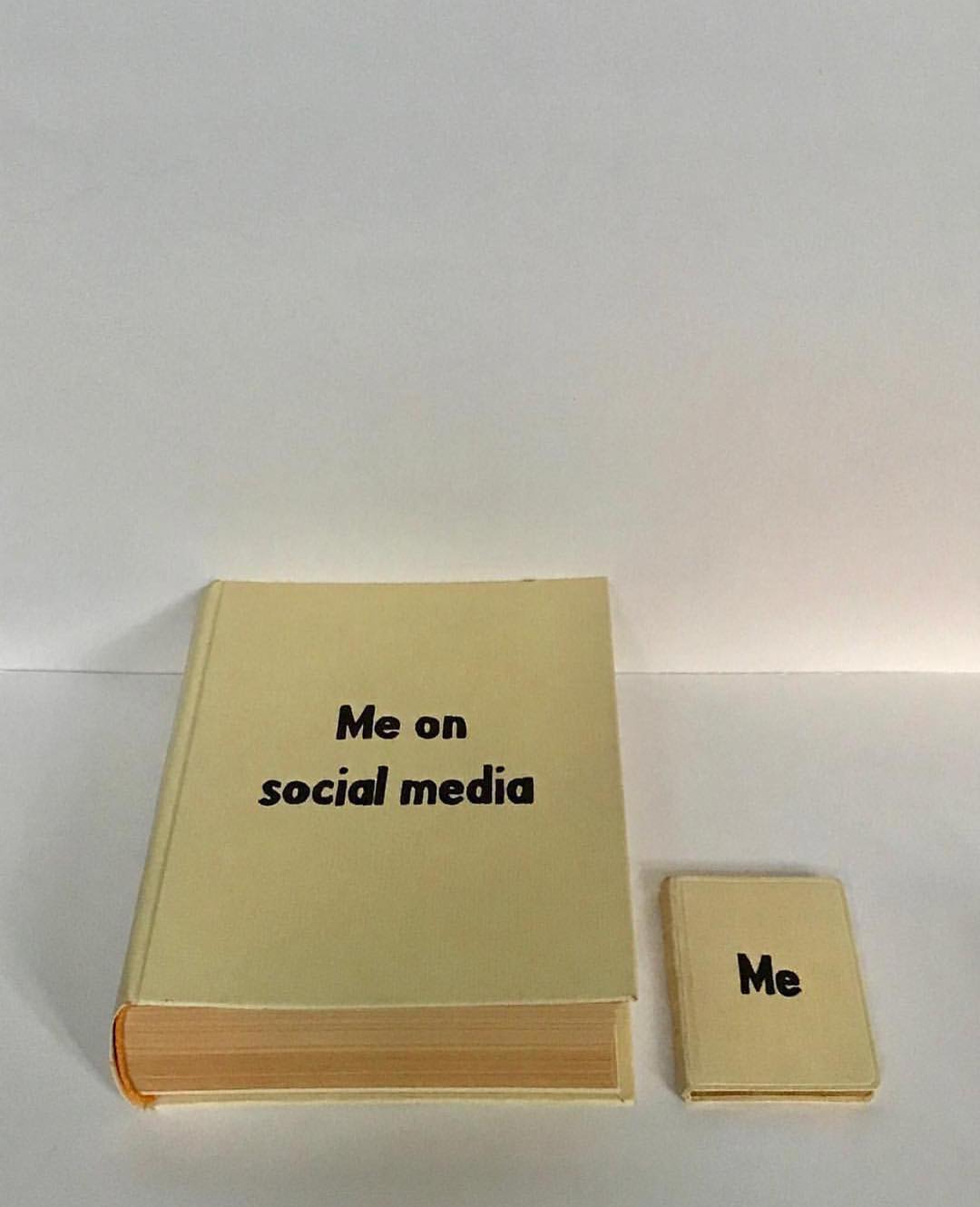 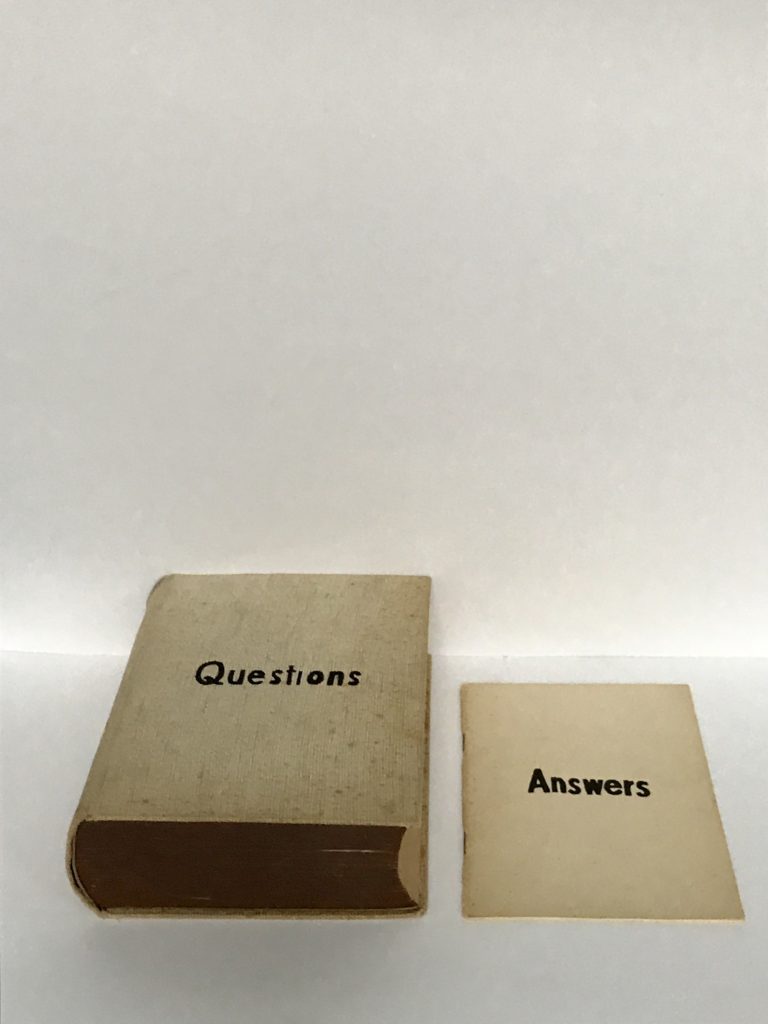 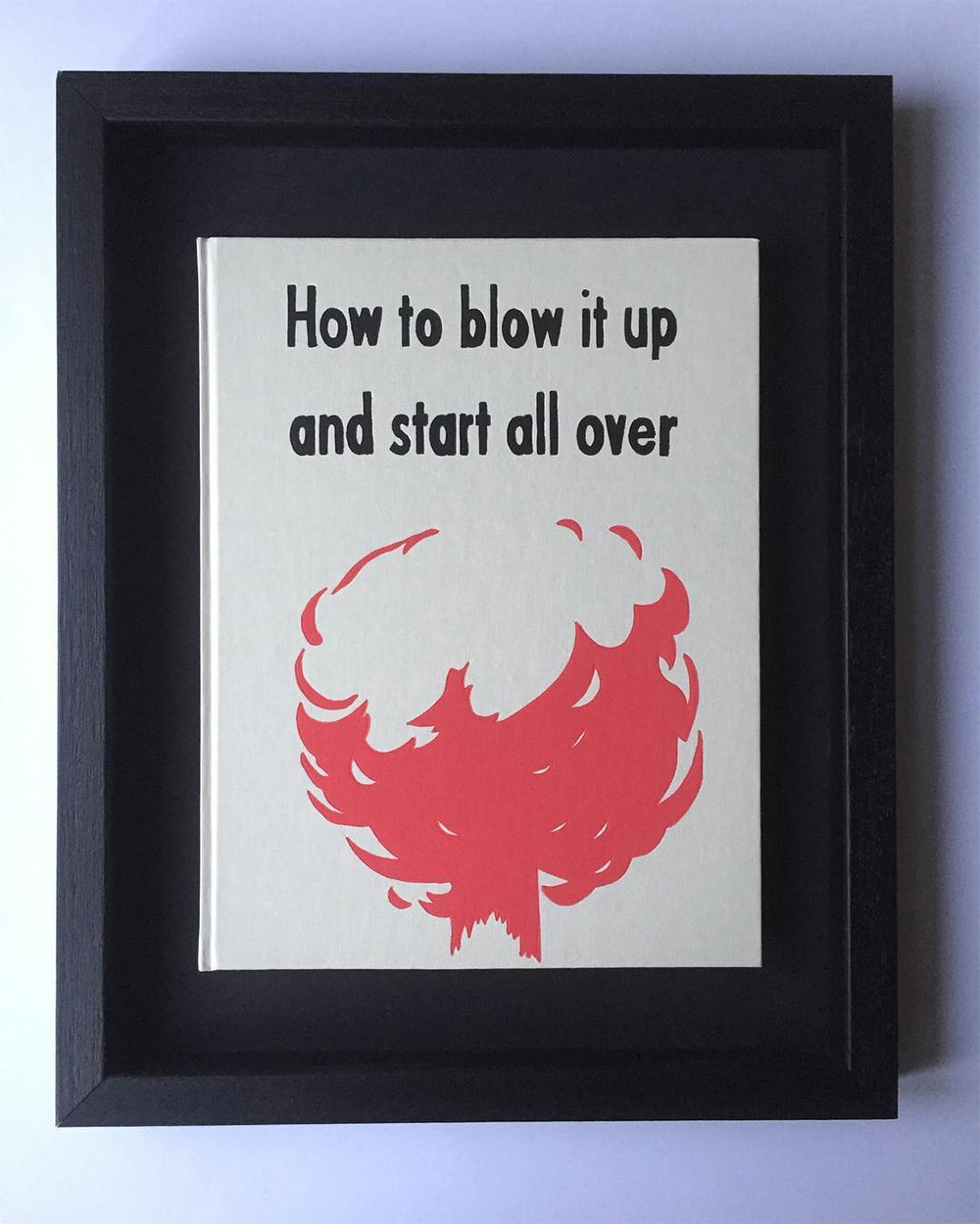 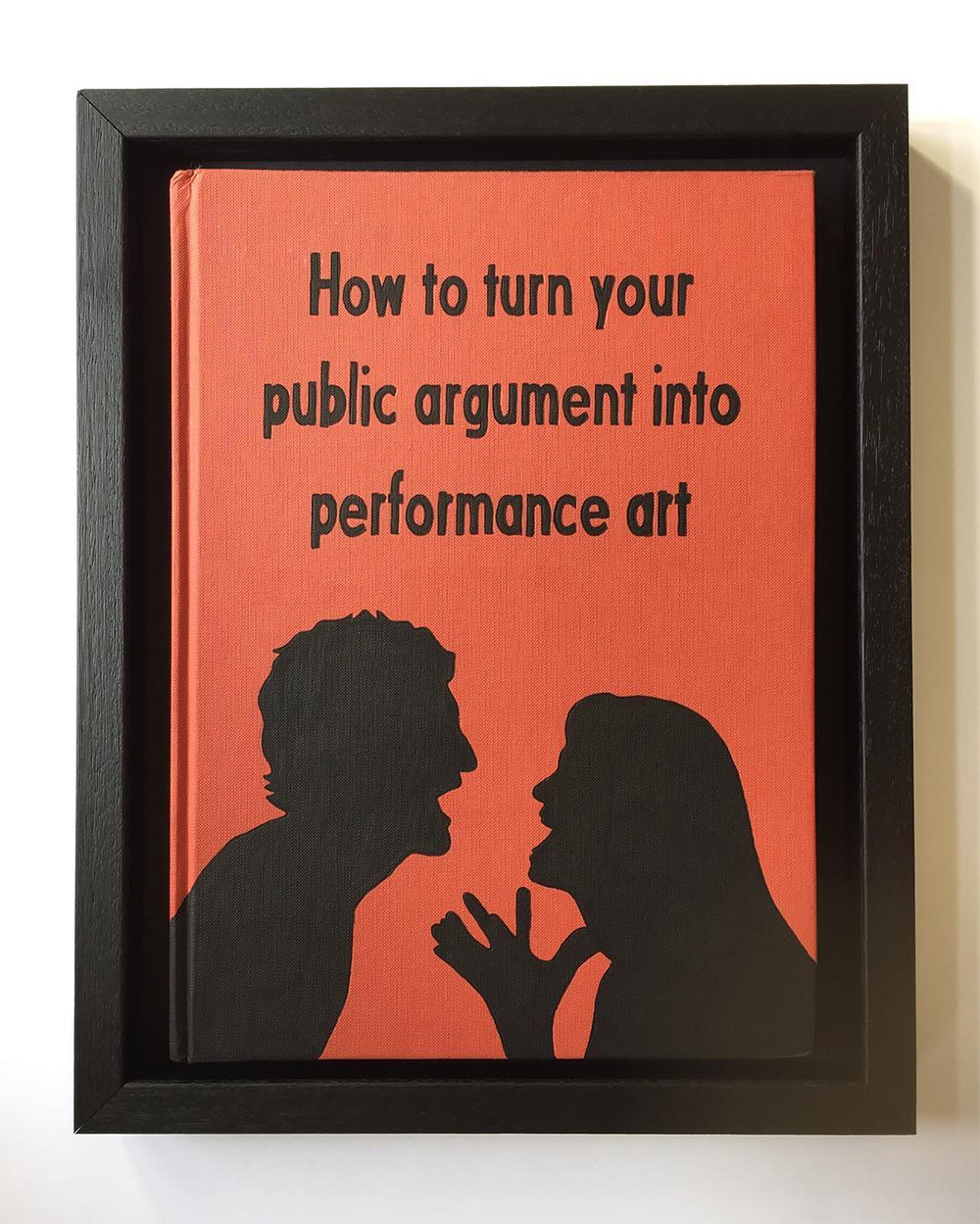 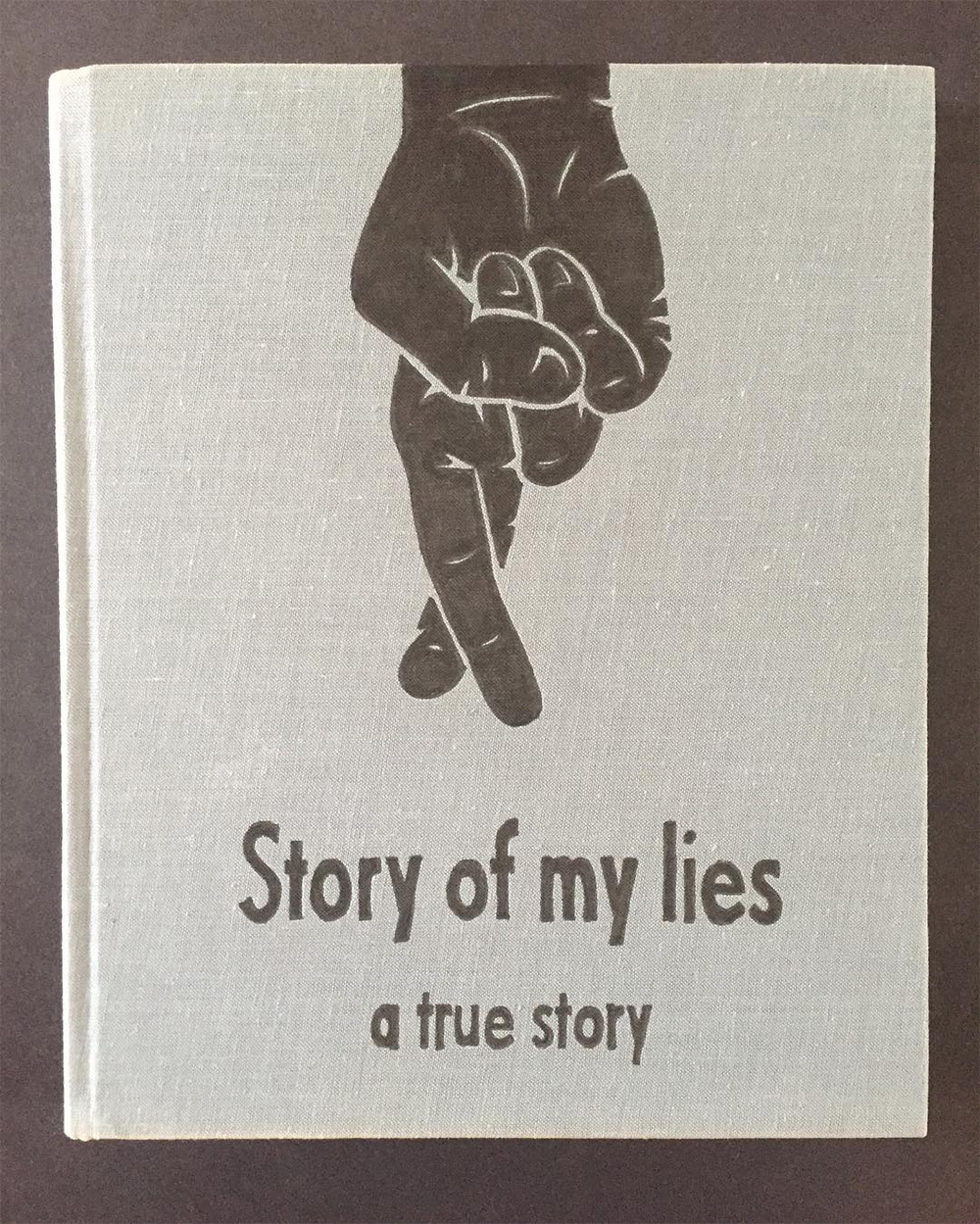 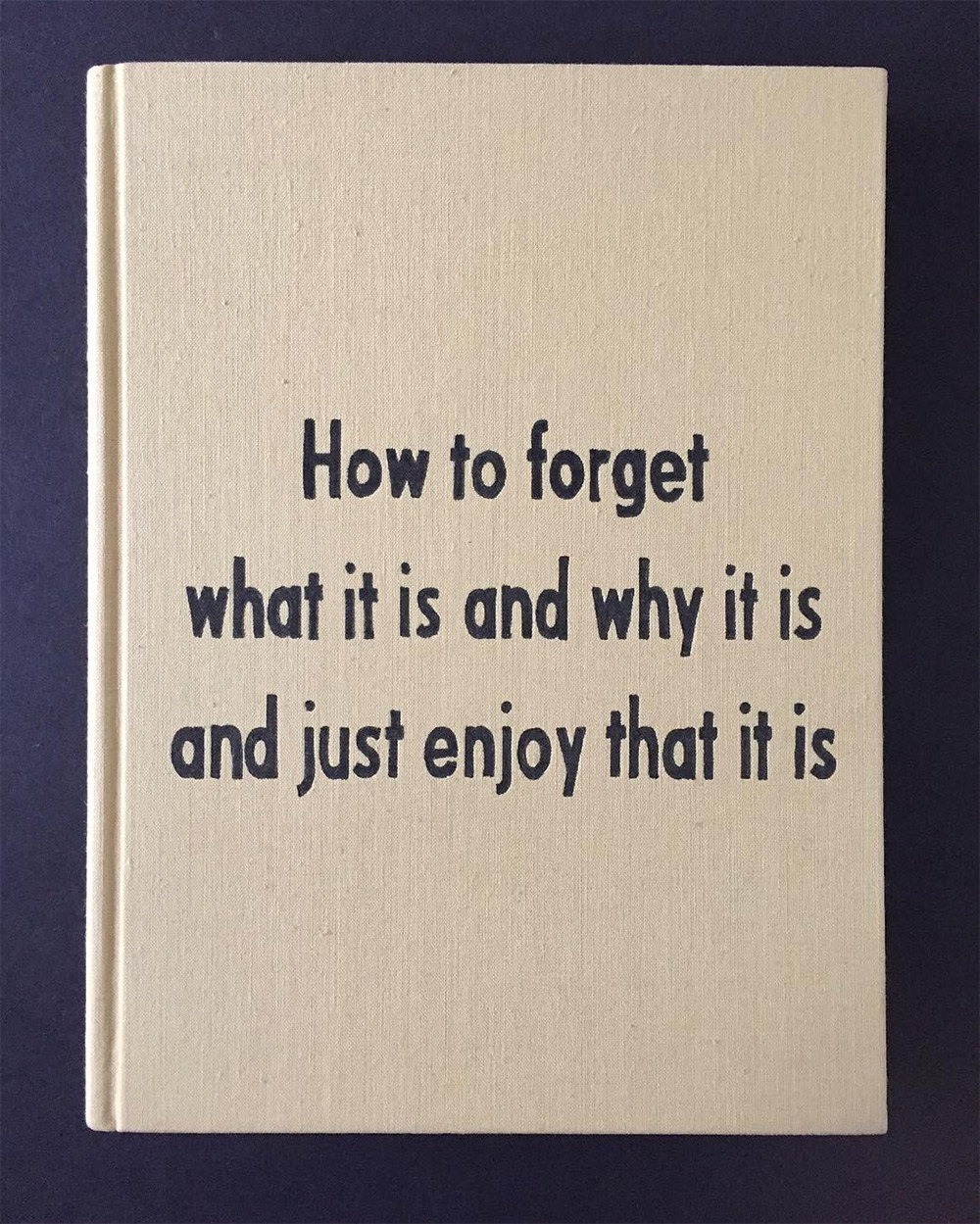 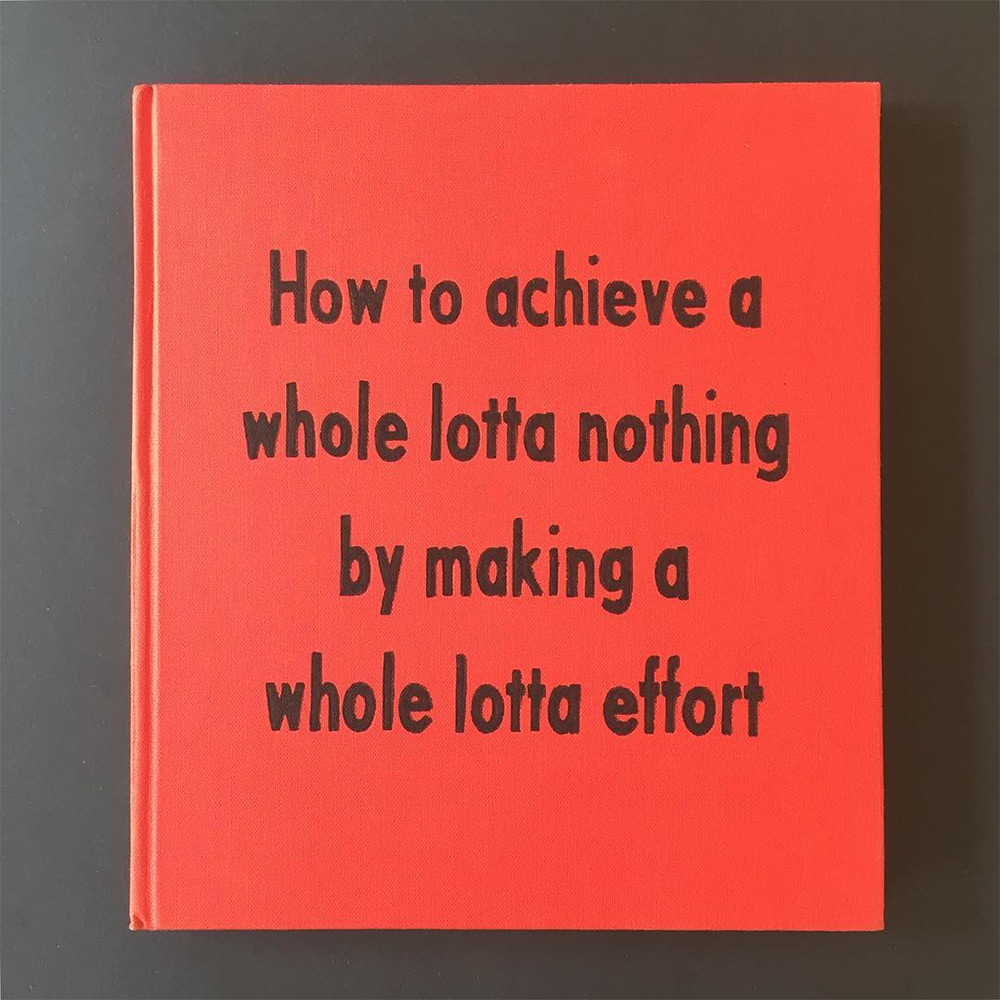 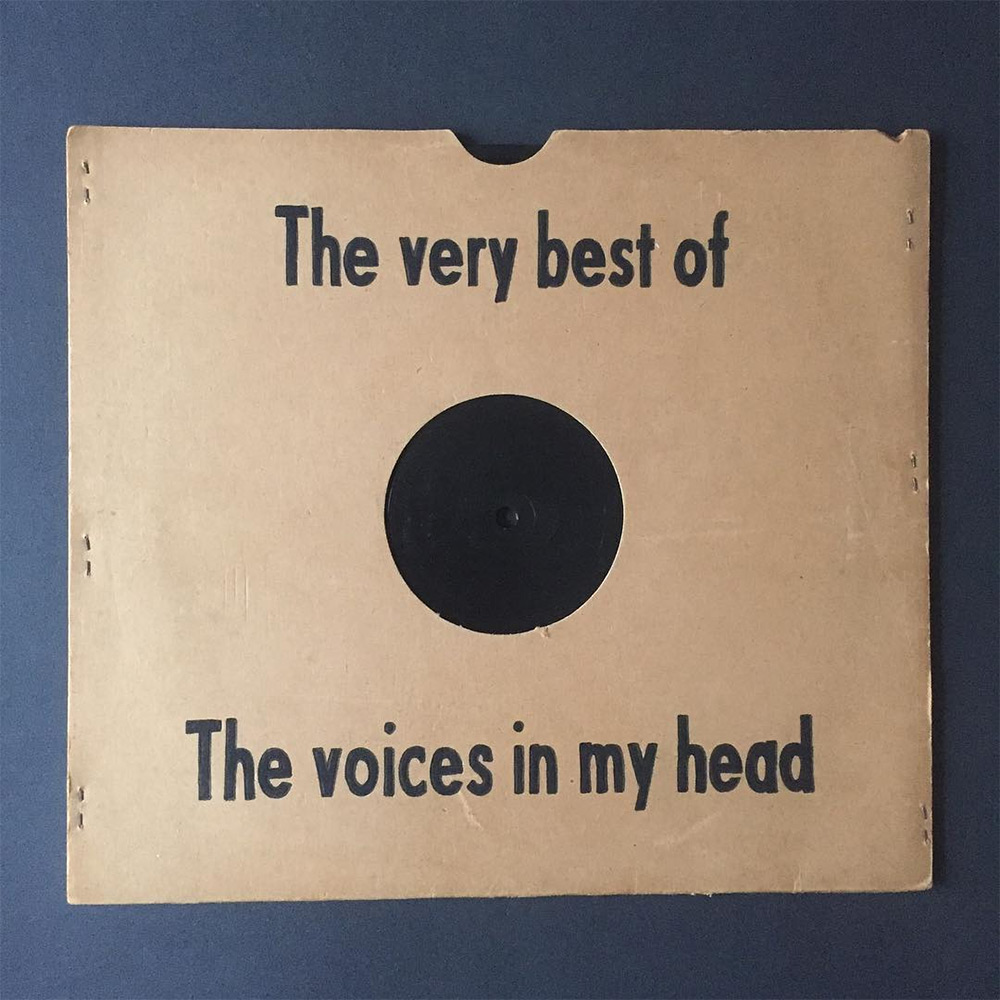 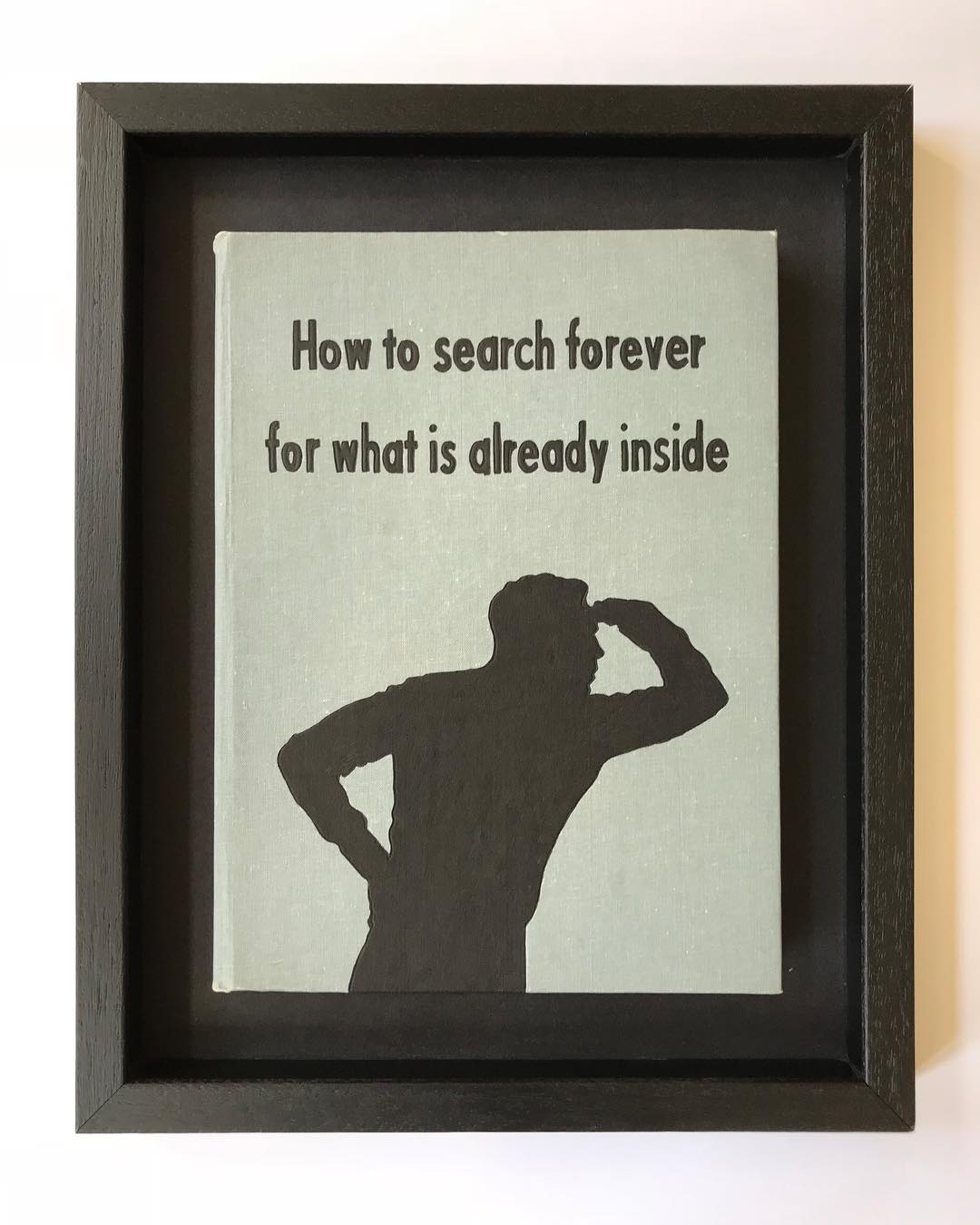 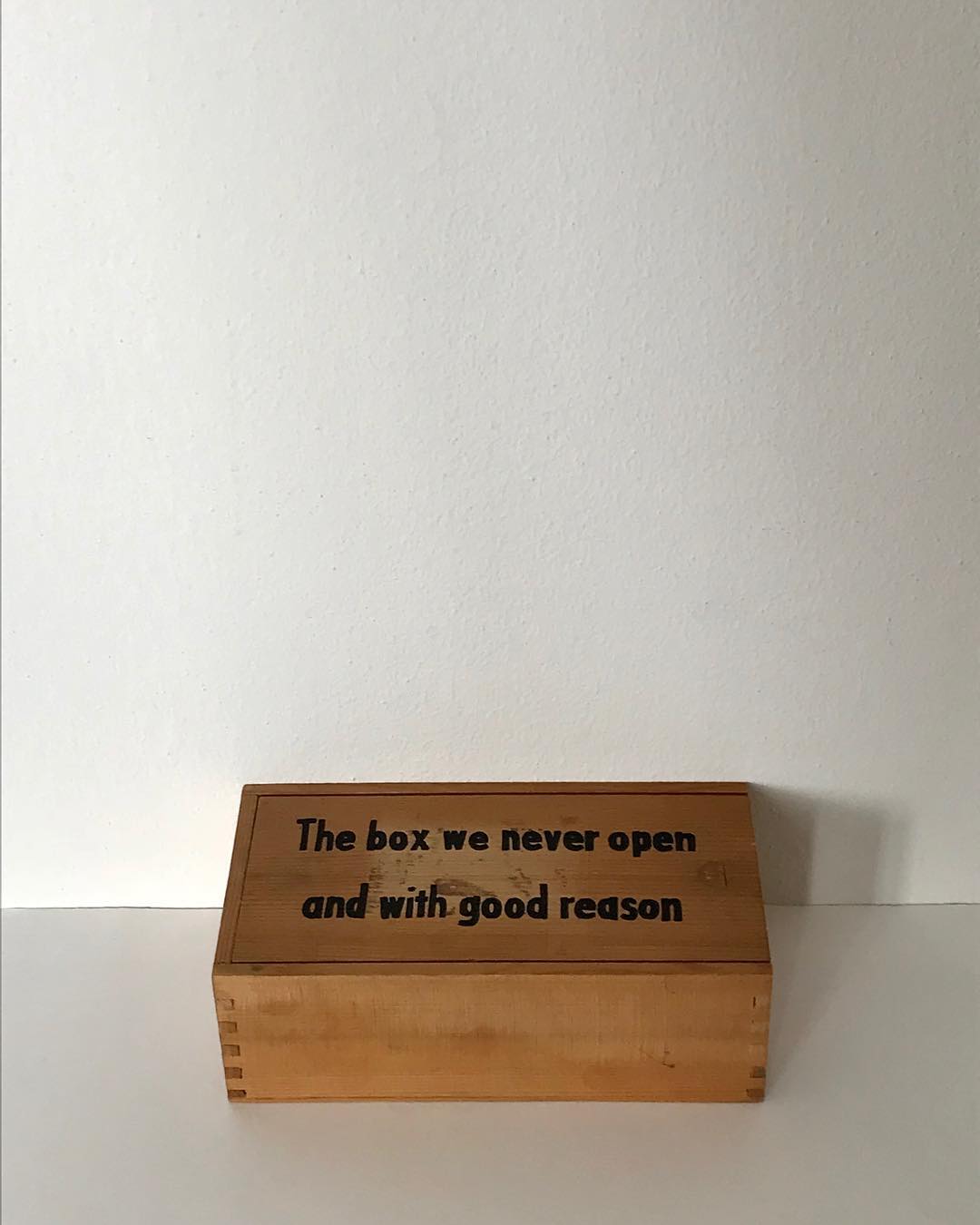 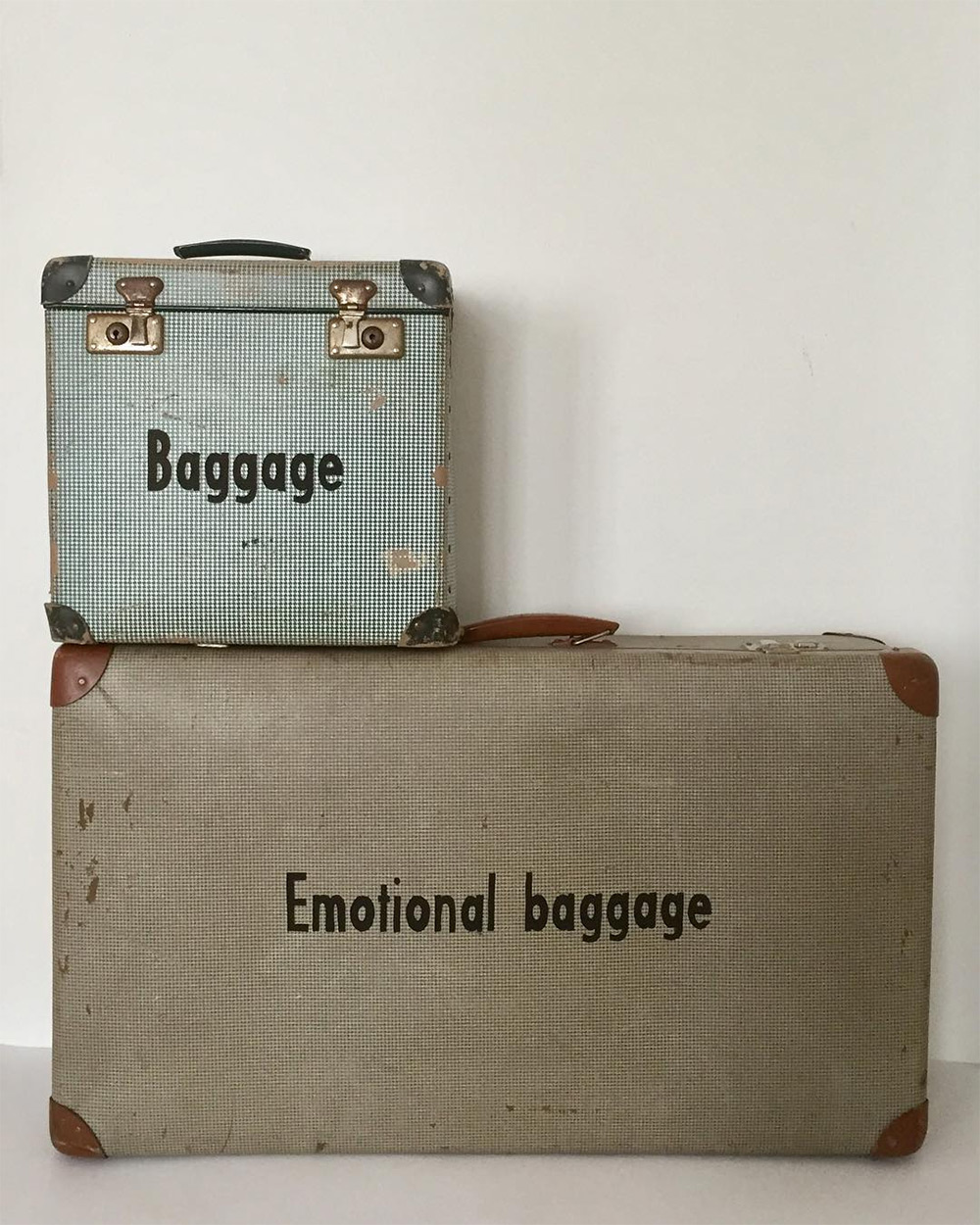