The Grand Prix of Monza has just finished, and it has seen on the first step of the podium Lewis Hamilton. As the racetrack is emptied you keep talking about the LEGO Technic Bugatti Chiron.

The famous manufacturer of colored bricks, in collaboration with Bugatti, this time has pushed beyond every boundary, recreating in scale 1:1 the Bugatti Chiron Technic model built entirely with the pieces of the LEGO and drivable, able to reach a speed between 20 and 30km/h.

To develop and build the project took 13,000 hours of work and more than one million bricks of 339 different types, all obviously interlocking.

“Lego and Bugatti are two brands that represent symbols and share the values ​​of design, excellence and innovation. With the new Lego Technic Bugatti Chiron we aim to inspire not only the builders, but also the engineers of tomorrow”

If you have not got to see it in Monza don’t worry, the car will be exhibited from 6 to 9 September in Piazza Gae Aulenti in Milan. 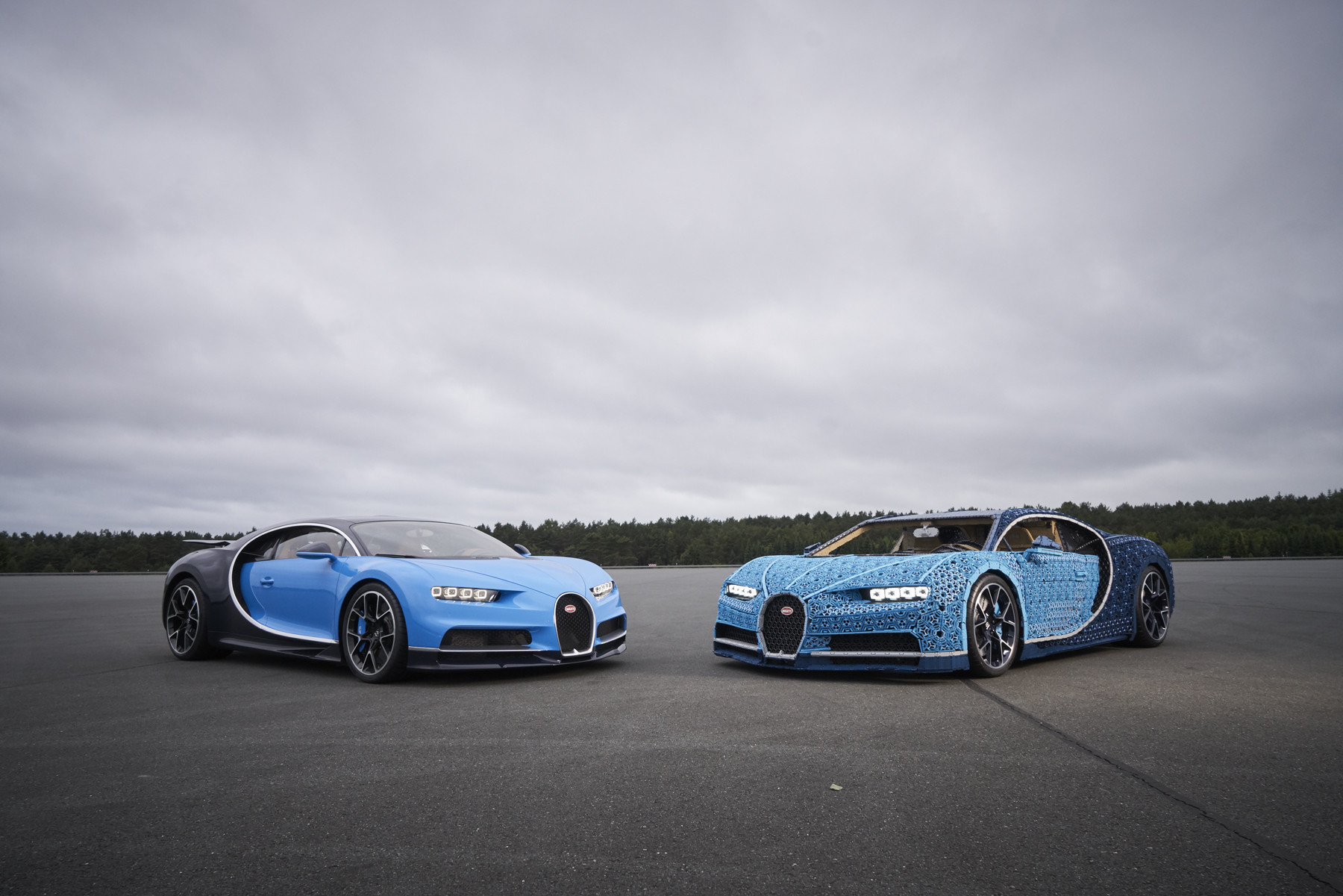 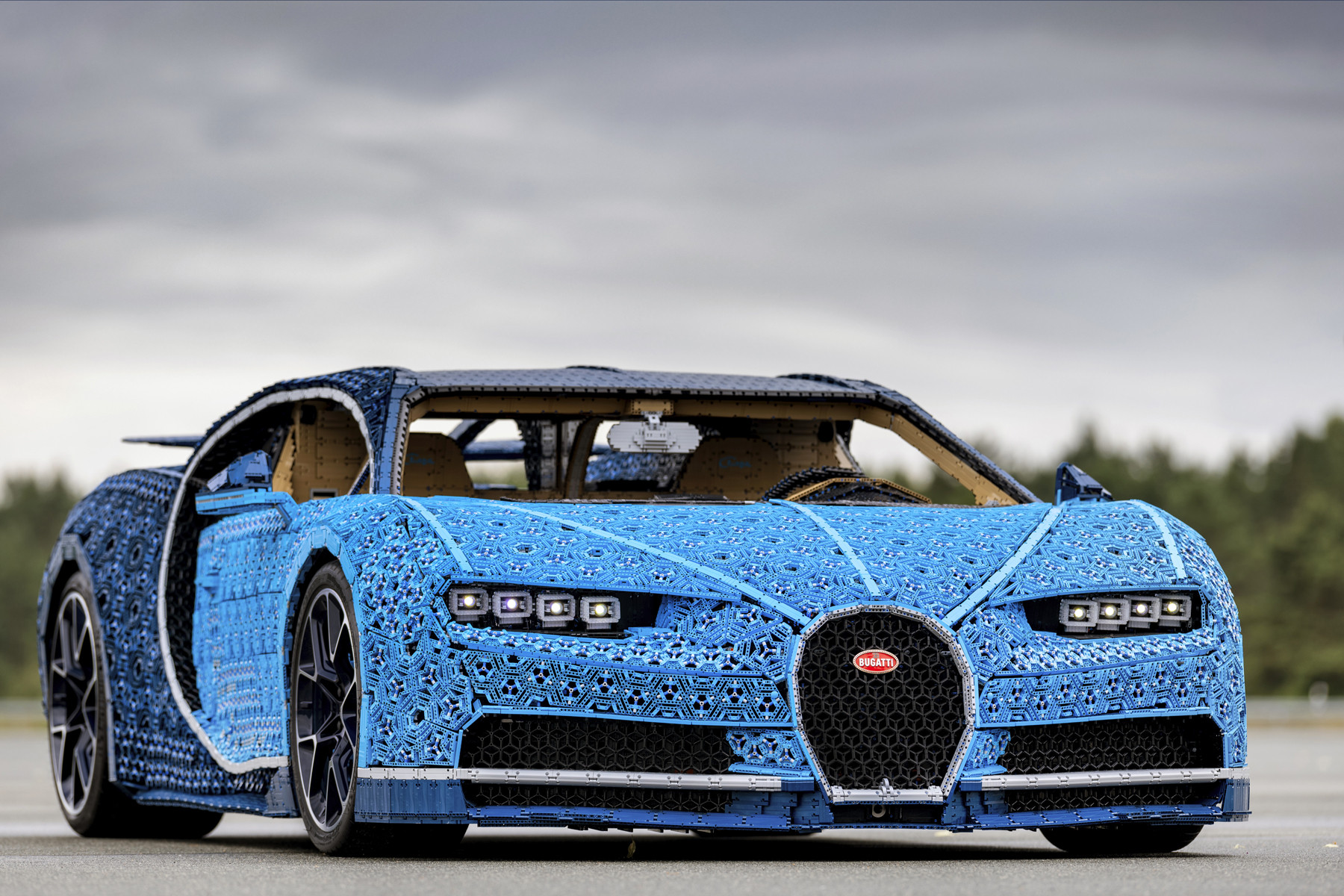 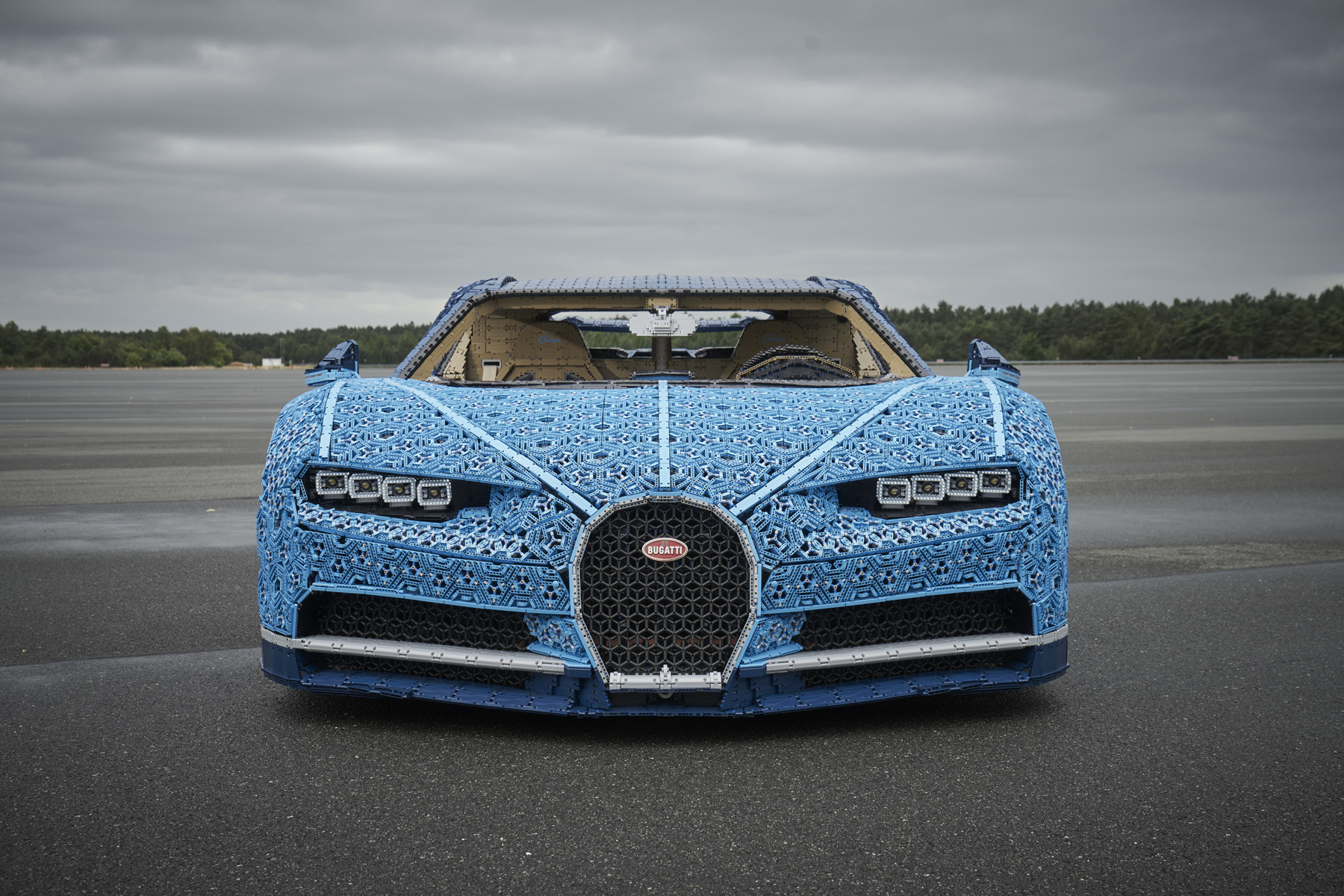 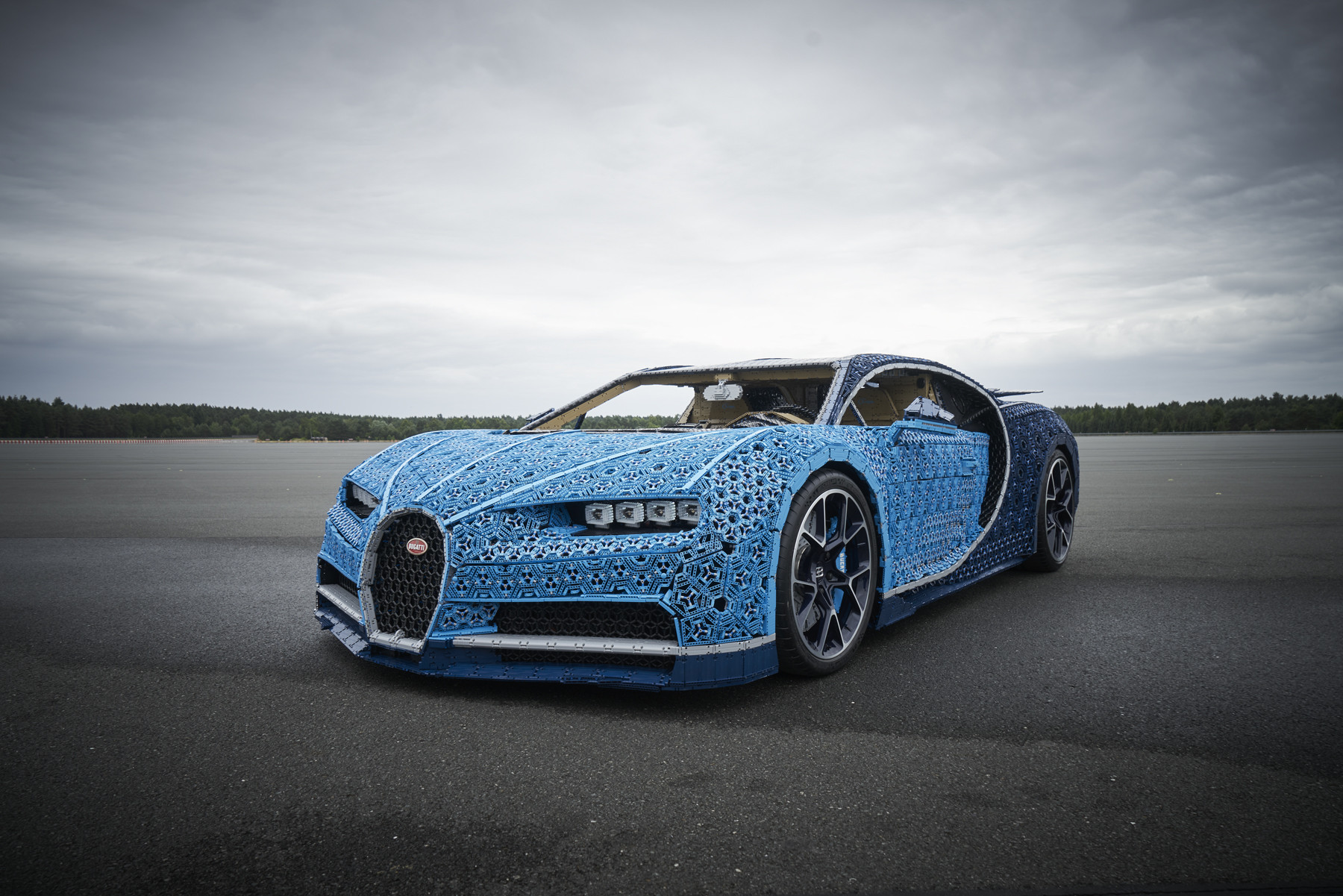 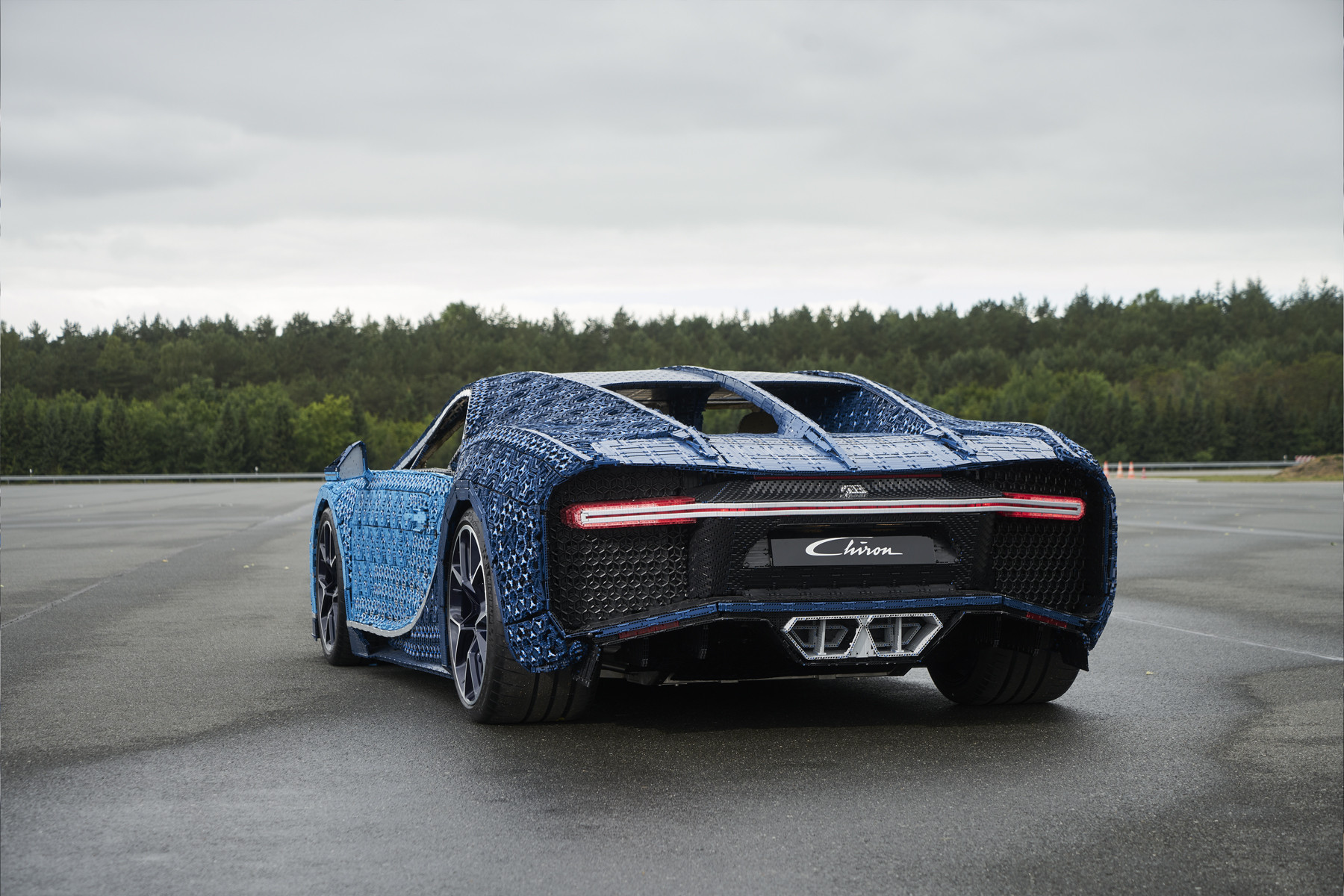 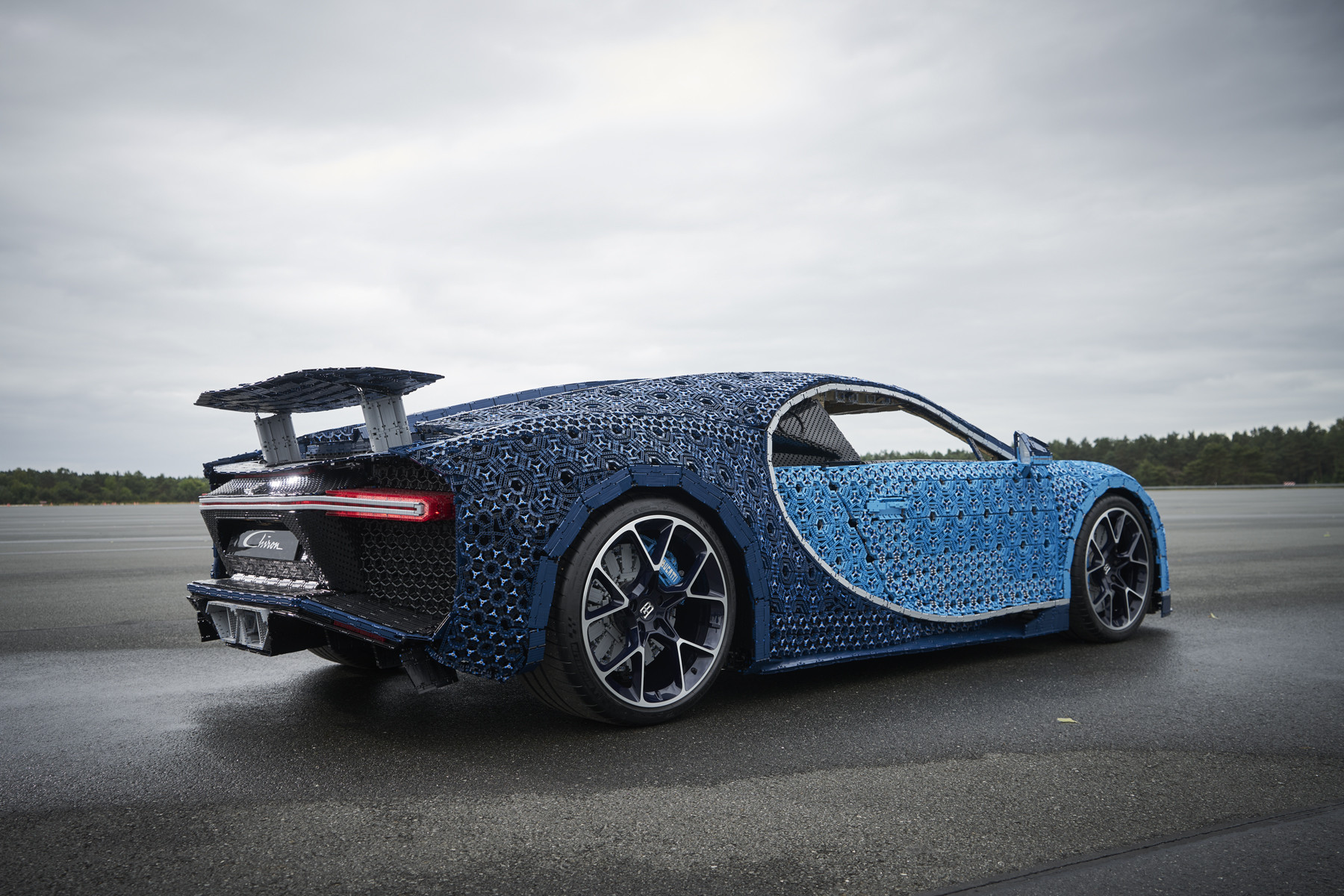 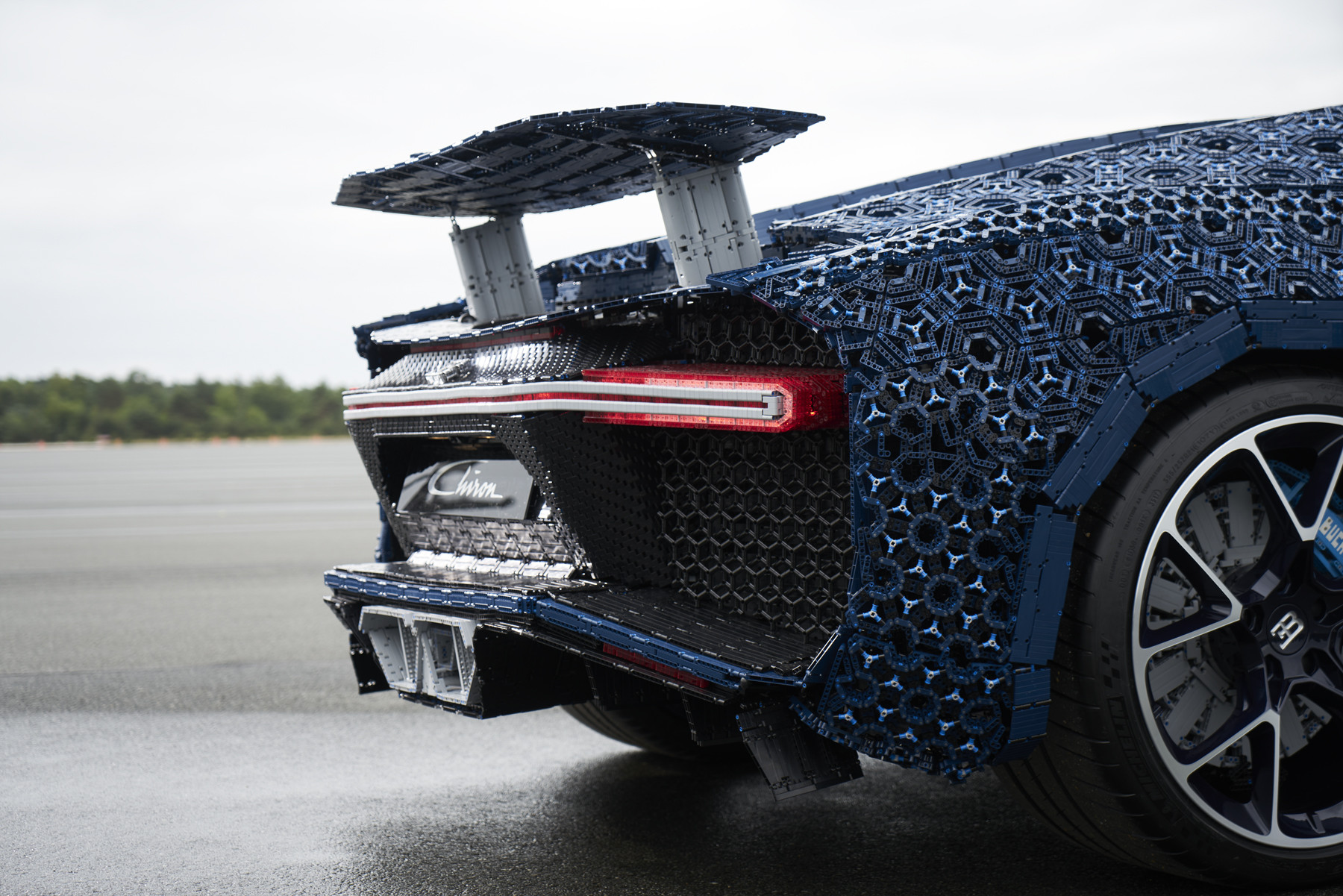 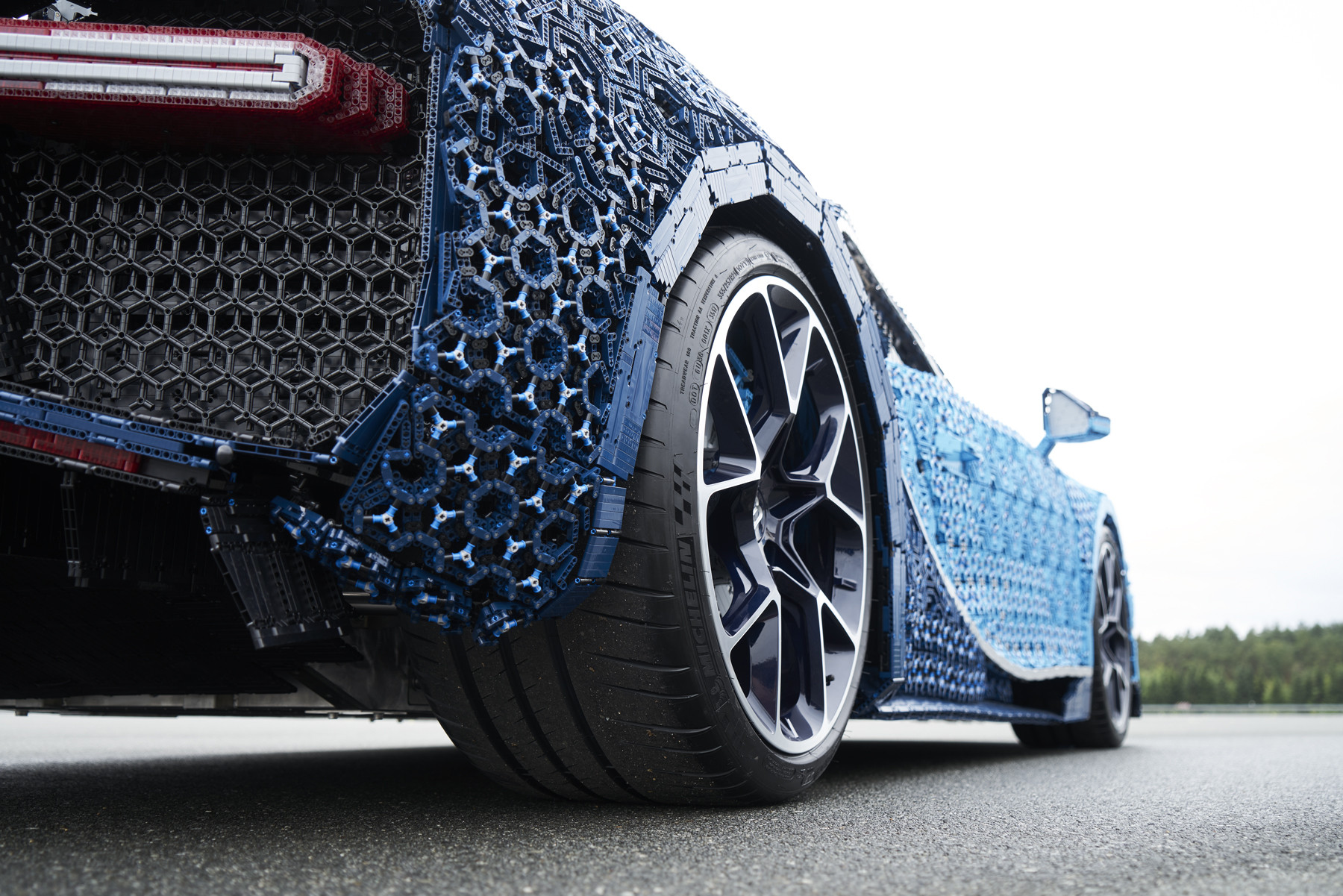 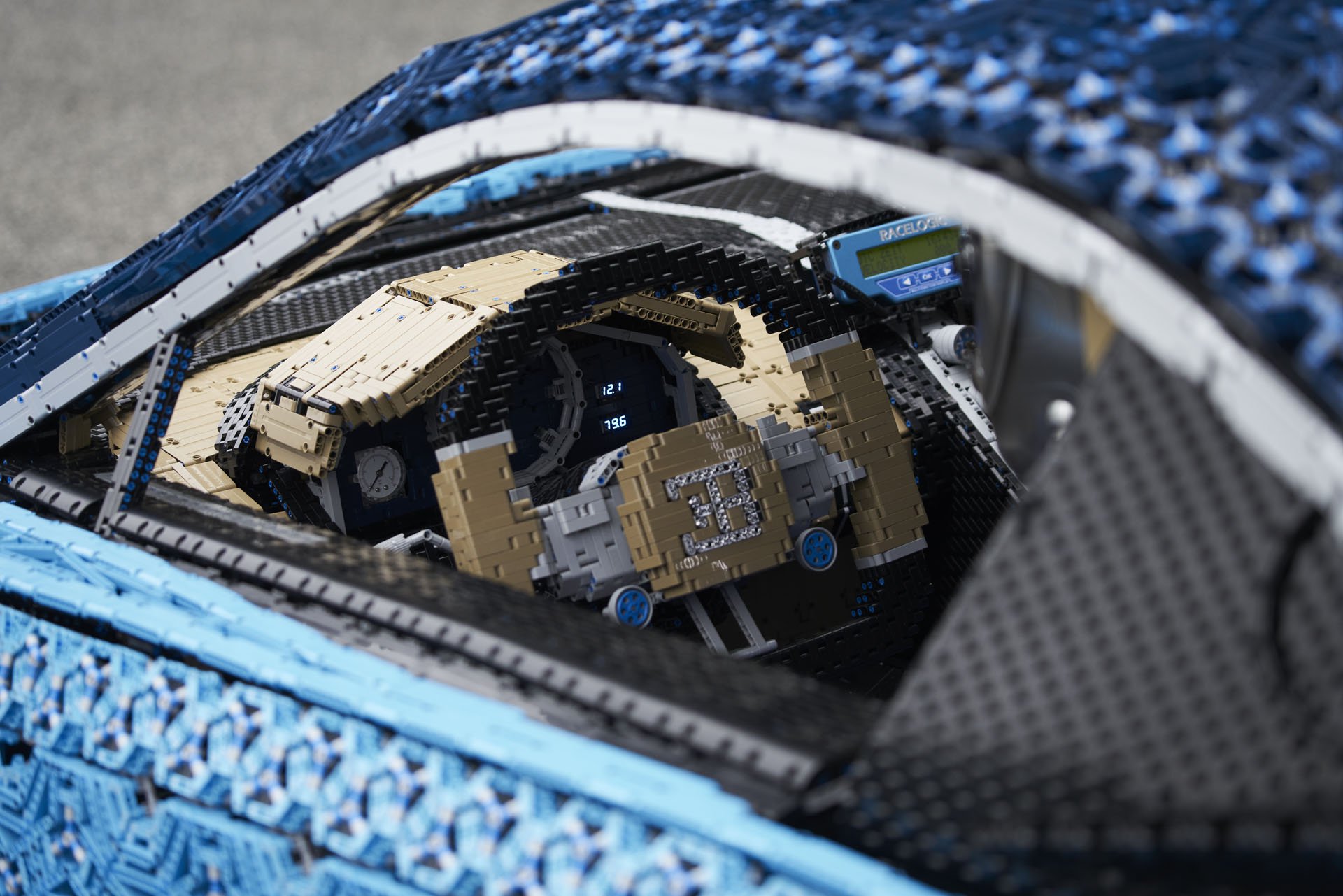 Germany, as you probably know, is not exactly a sunny place. Lara Paulussen comes from Düsseldorf and works as an illustrator, dedicating herself to the dark and rainy days that distinguish her homeland. The gray clouds invade the background of her creations becoming however an almost comforting and reassuring presence, a sort of certainty to which to cling in moments of difficulty.

Lara’s great ability seems to be that of reproducing nature and interpreting it according to her own emotional state, in this way even the most melancholic elements such as thunderstorms could become almost a source of joy and relaxation. The illustrations have been published in several magazines such as Rolling Stone and The Weekender and included in various books.

Visit her website if you want to know more, find it here. 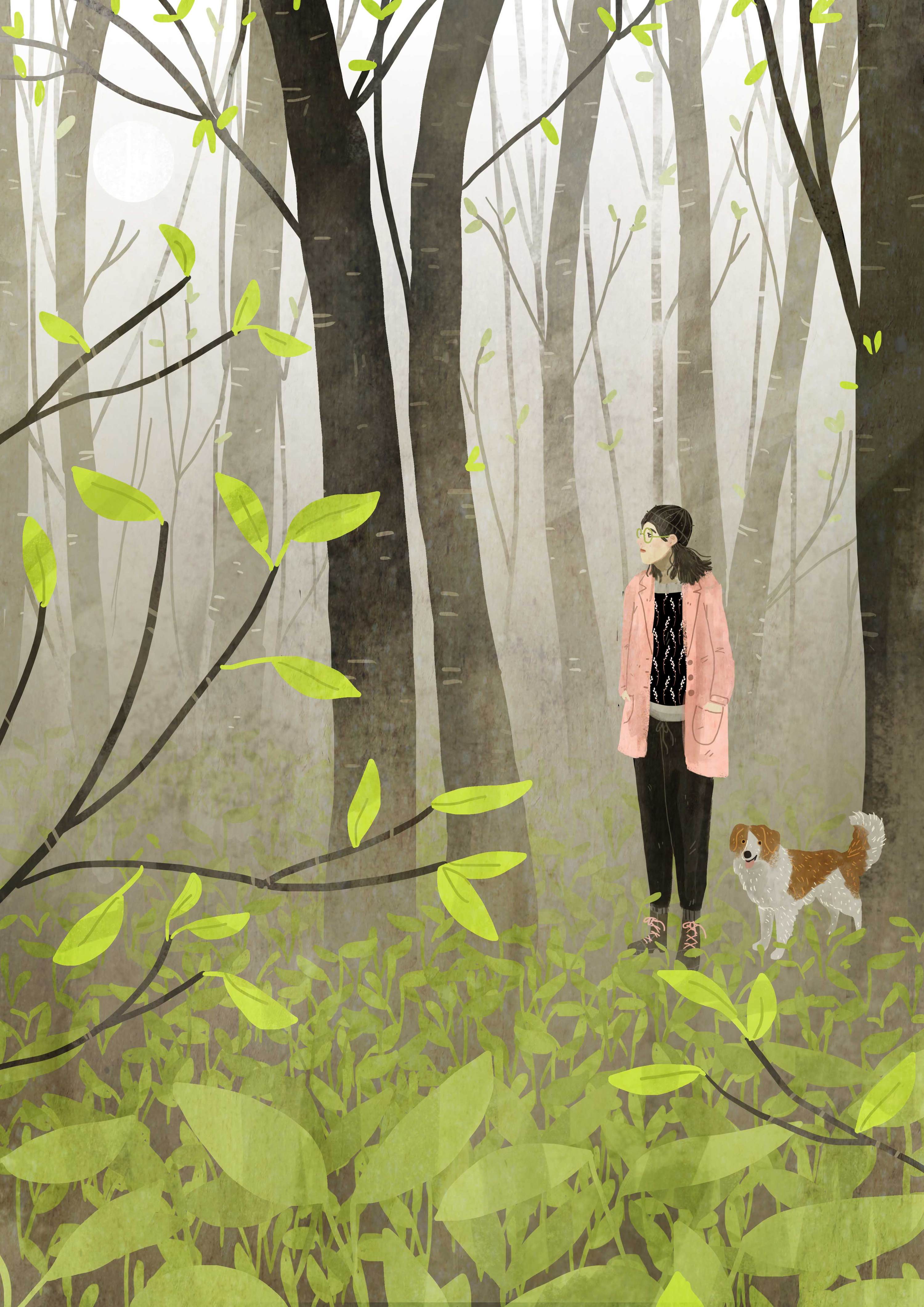 At first glance, the sculptures of Dan Lam, look like slime covered with fluorescent quills so disturbing as to be fascinating. Since his first works have been defined as “too cute”, the artist has decided to accept the challenge and propose to his audience something different and strange.

In fact, art does not have to be something nice and pleasant, but it must also express the darkest and deepest aspects of mankind, just think of the Greek tragedy or tormented artists like Goya and Munch. So what does it matter if these sculptures are shapeless and psychedelic mutants? After all, there is nothing that the human mind can not generate.

You can find all the other artworks on his website. 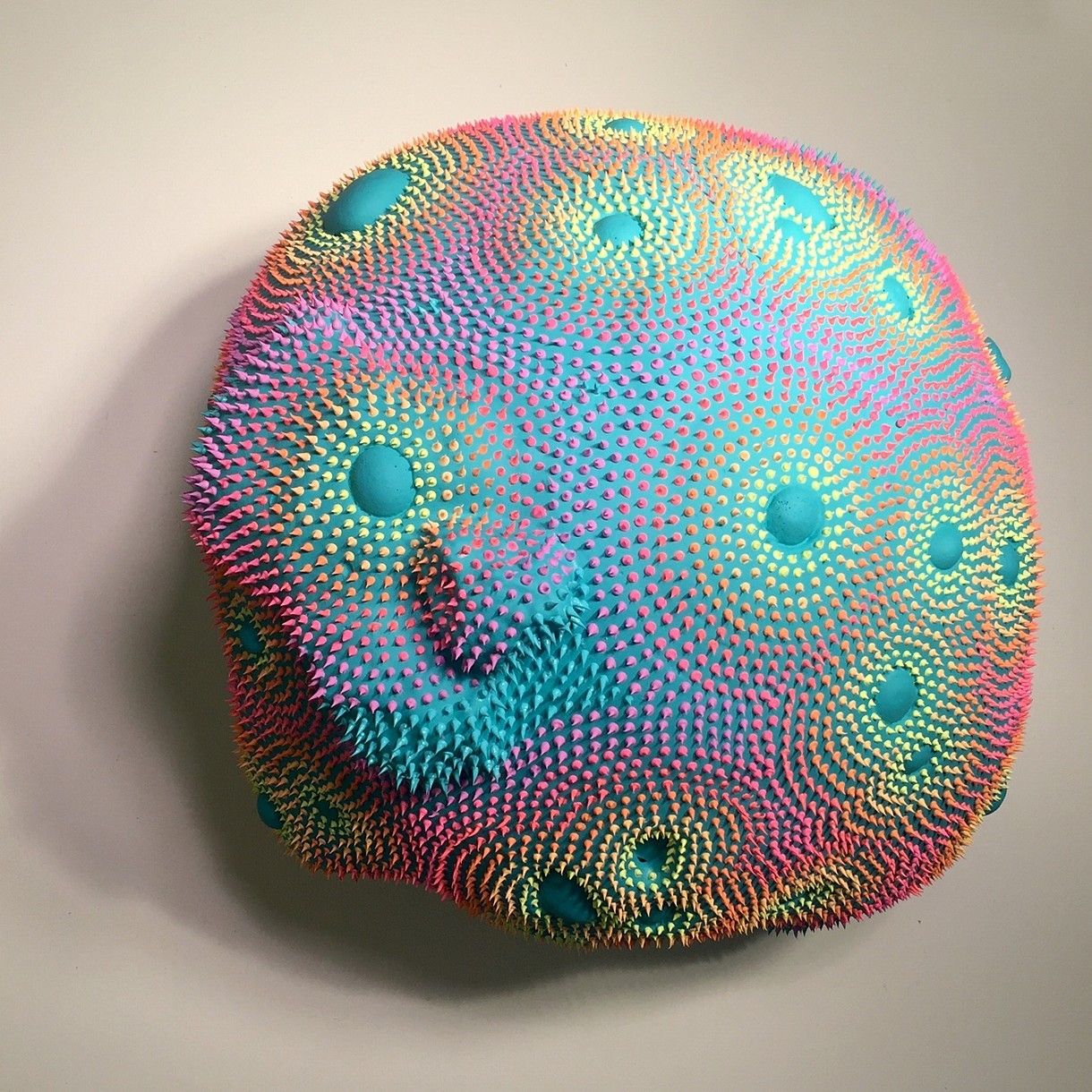 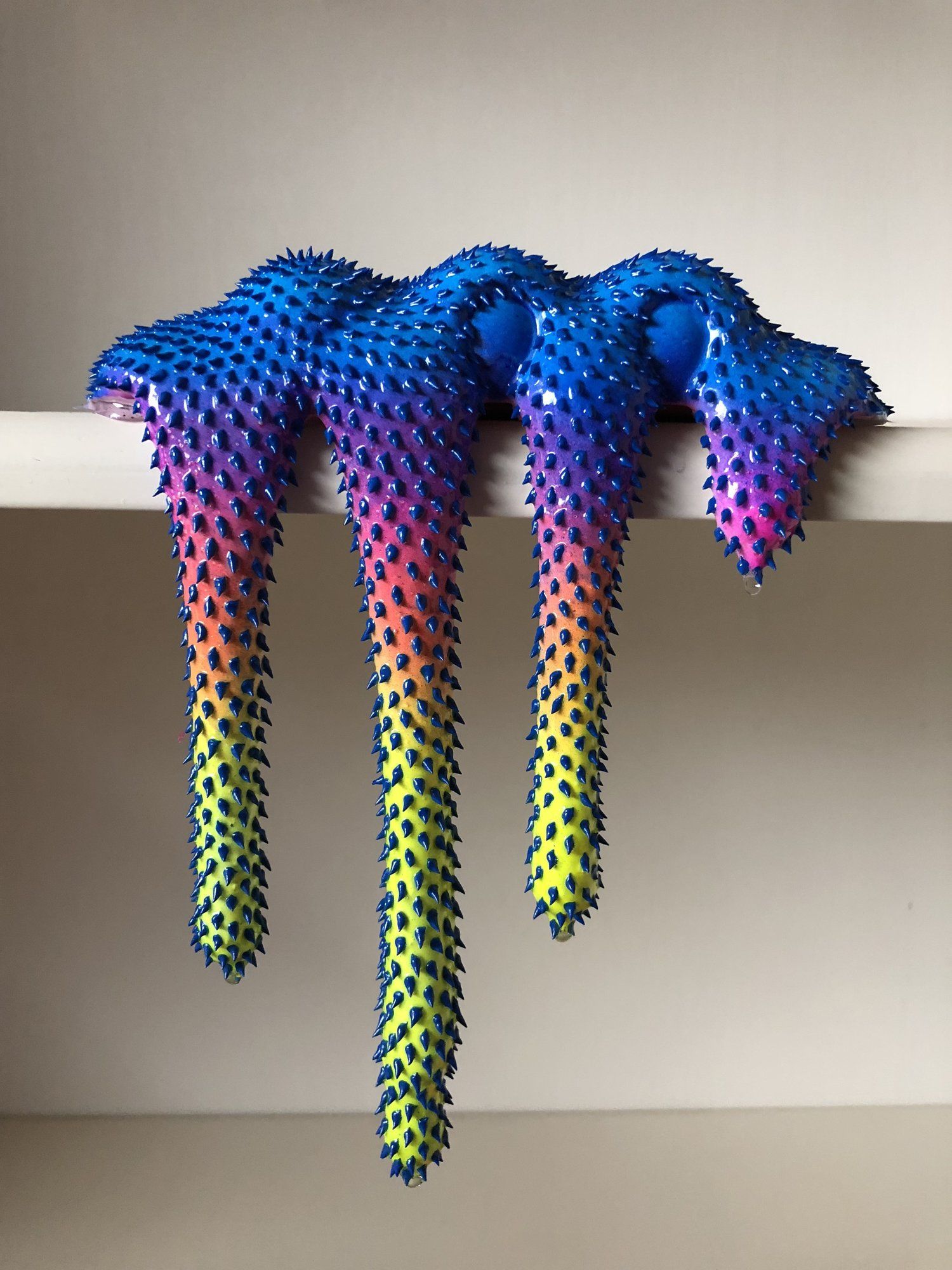 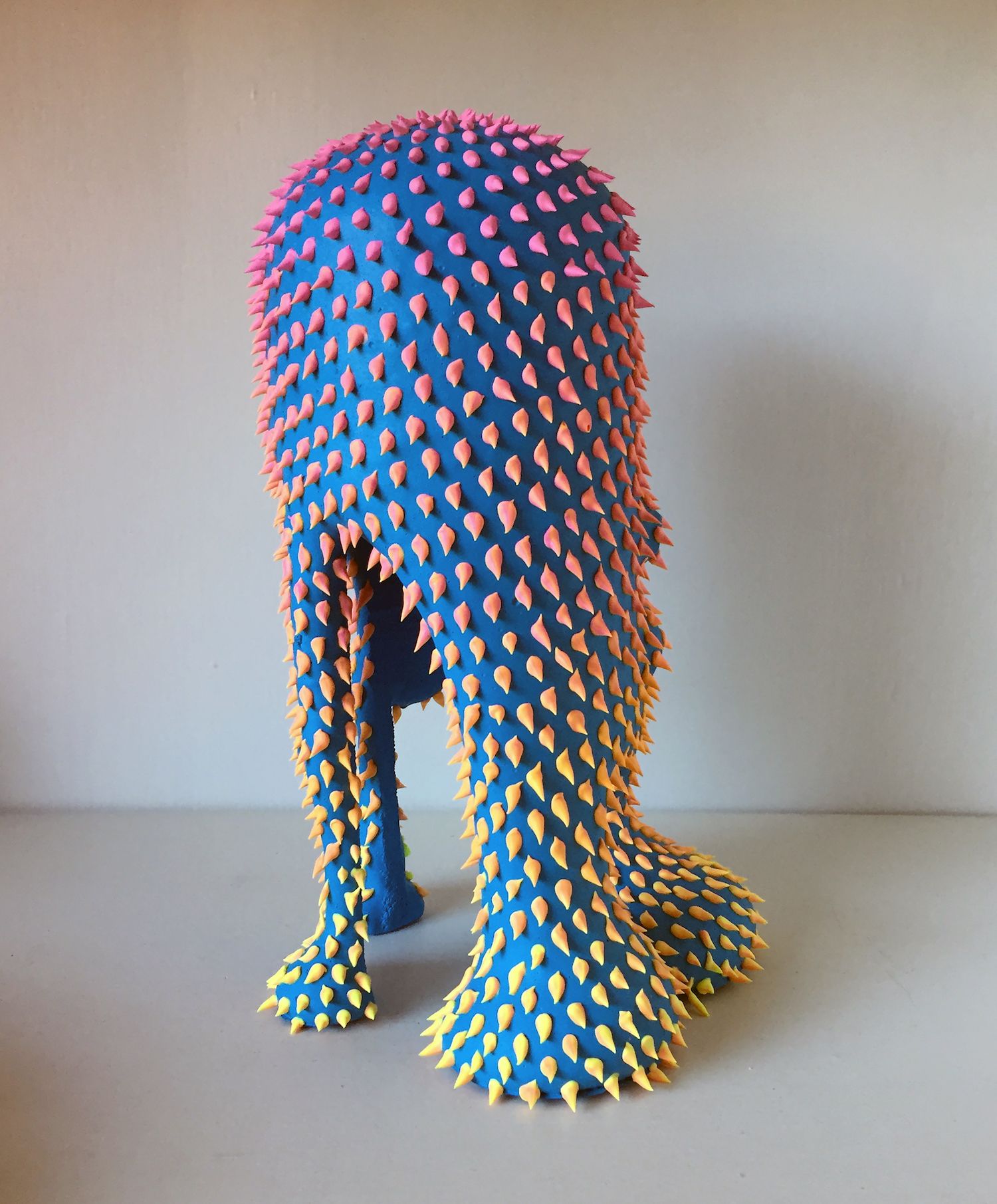 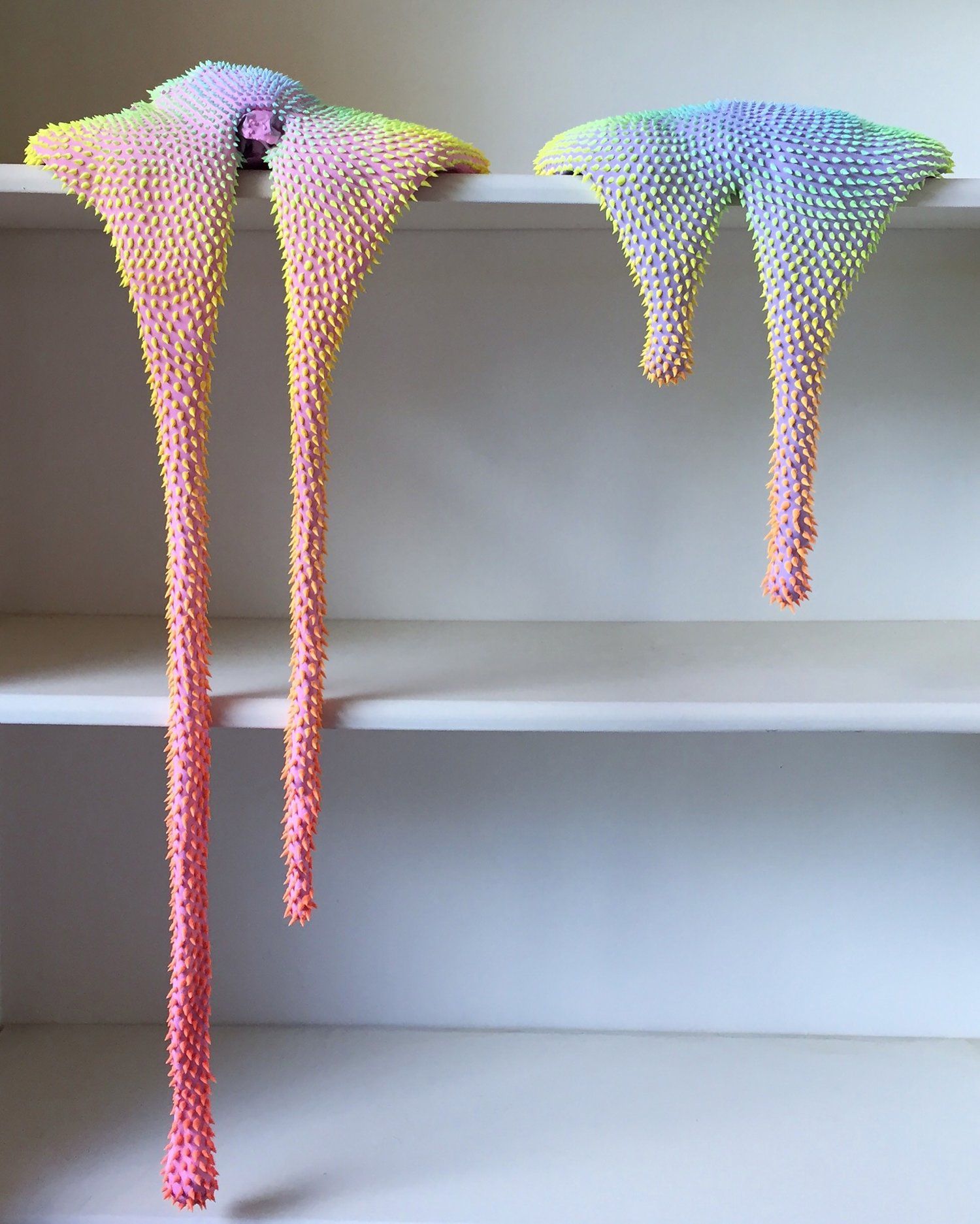 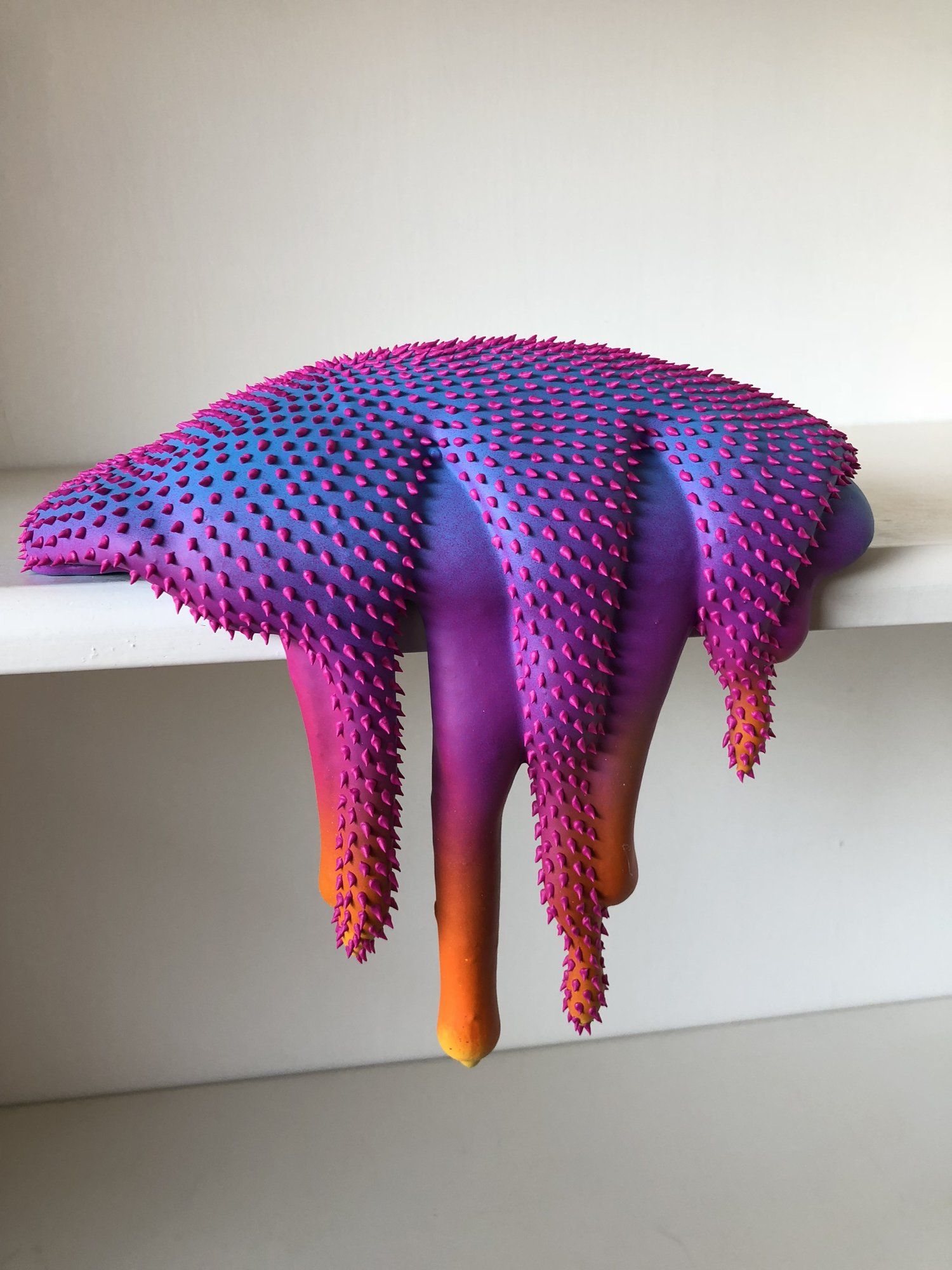 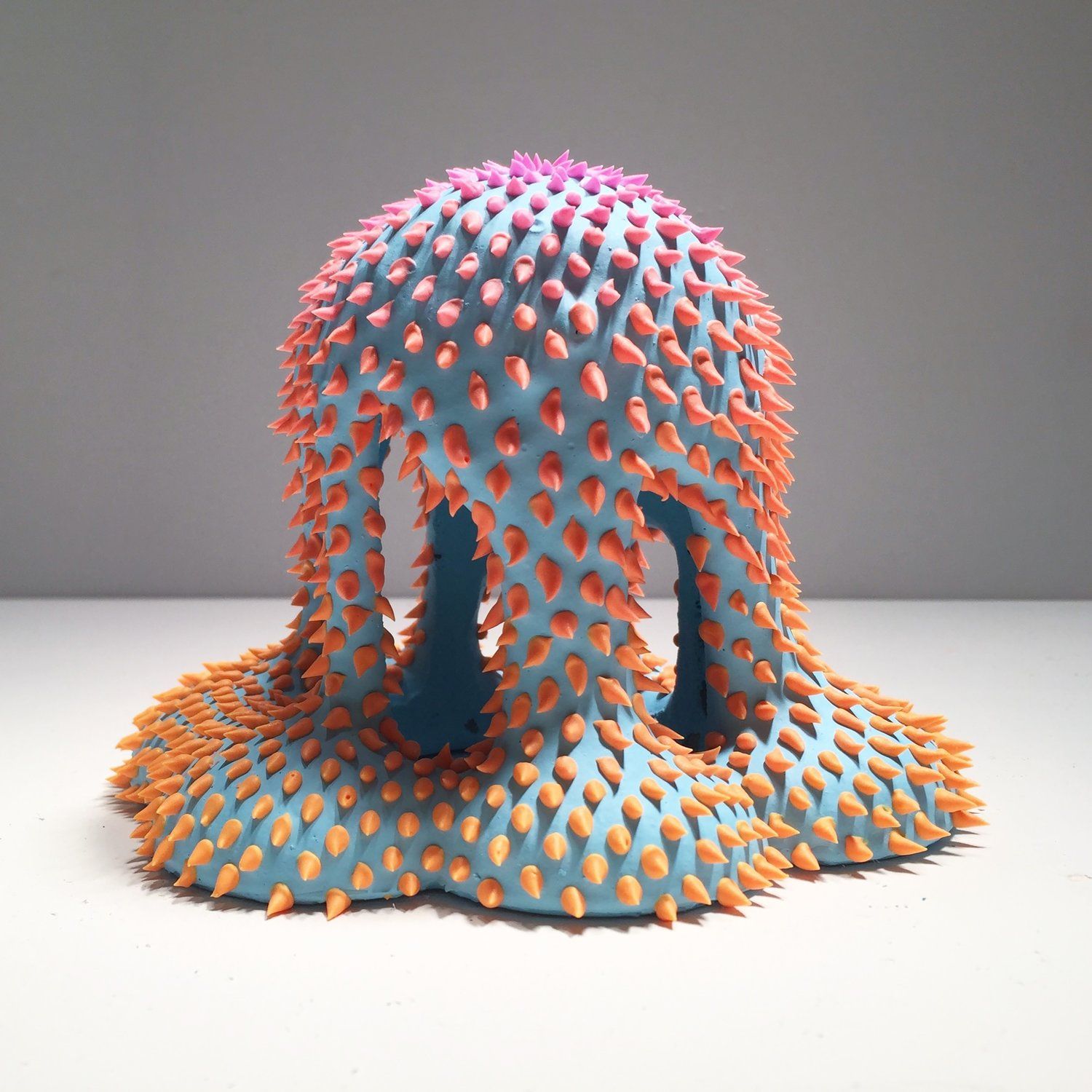 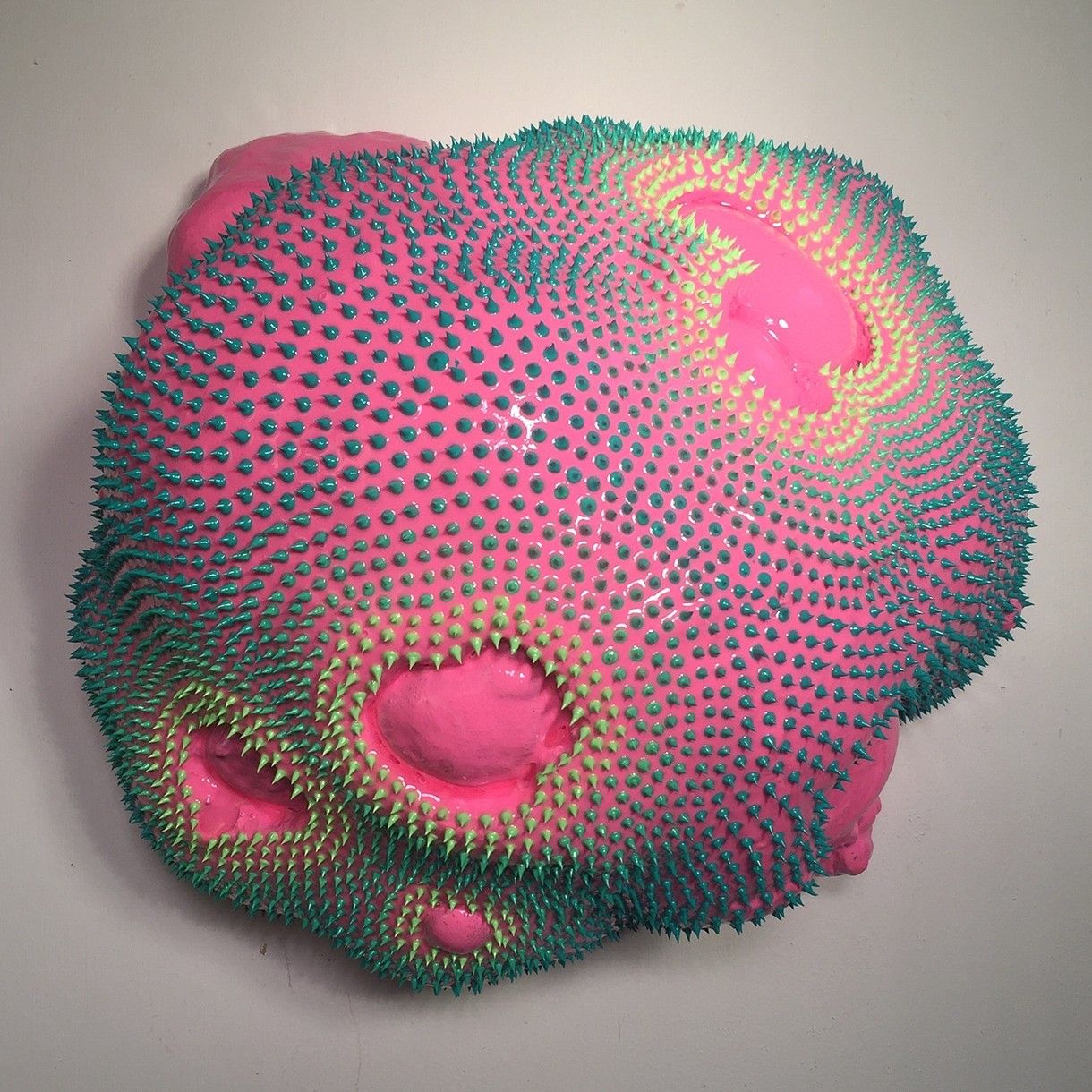 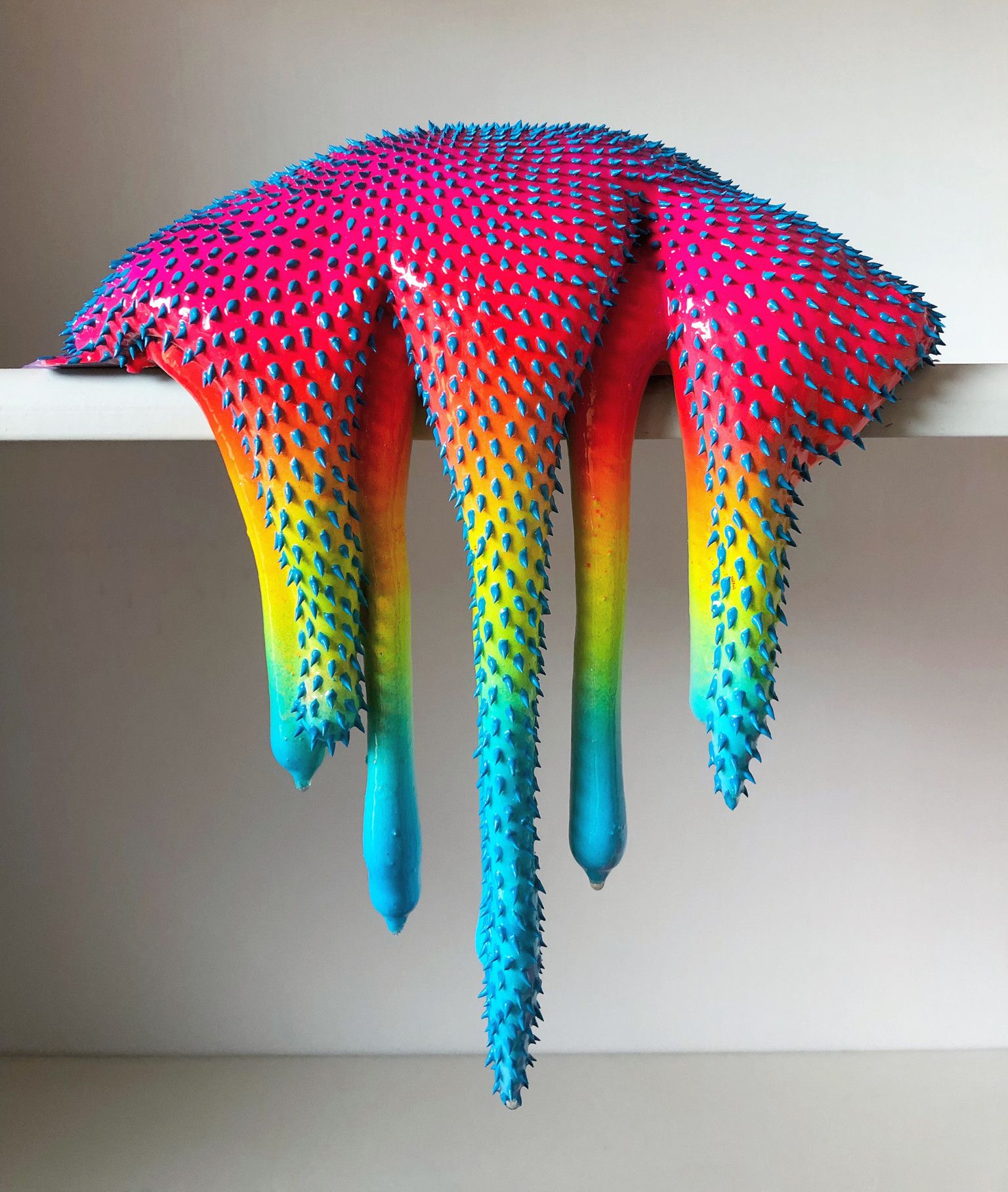 Looking at the last series of portraits by Fabio La Fauci it is impossible not to reflect on how much we are attracted by what we do not know, what we can not see. In Is It You?  the Italian artist based in Berlin covers the faces of each portrait with a thick layer of molds for modeling in ceramic mixed with acrylic.

From these works, Fabio’s passion for artistic movements is evident, such as surrealism, expressionism, abstractionism, and minimalism that perfectly match with his idea. In a world saturated with images, in which our curiosity is always satiated beyond measure, his figures with their face covered leave a frightful sense of disorientation in the viewer. This feeling is even more excruciating precisely because the face is hidden.

We will never know the expressions of the people portrayed, we will never see them in the eye. 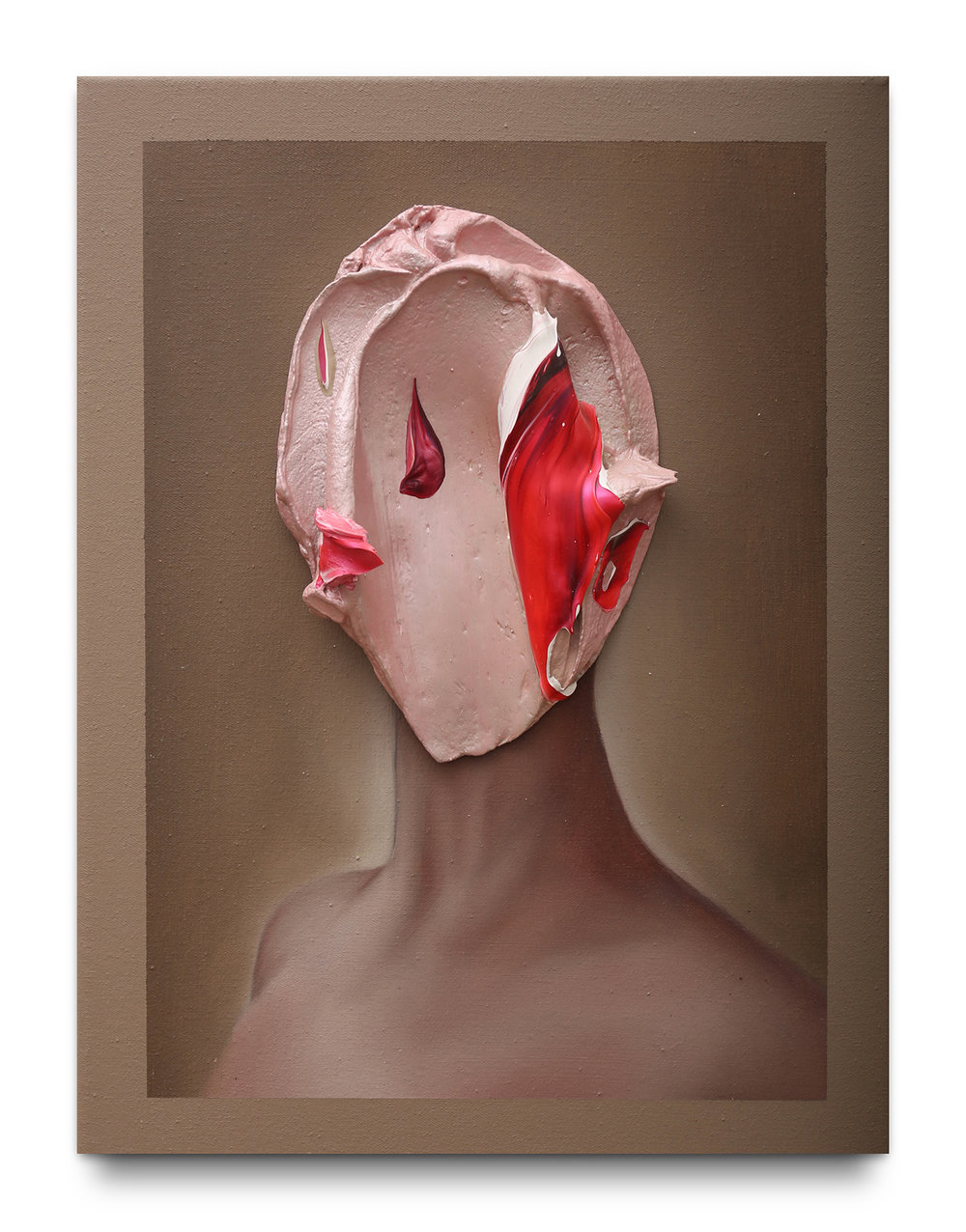 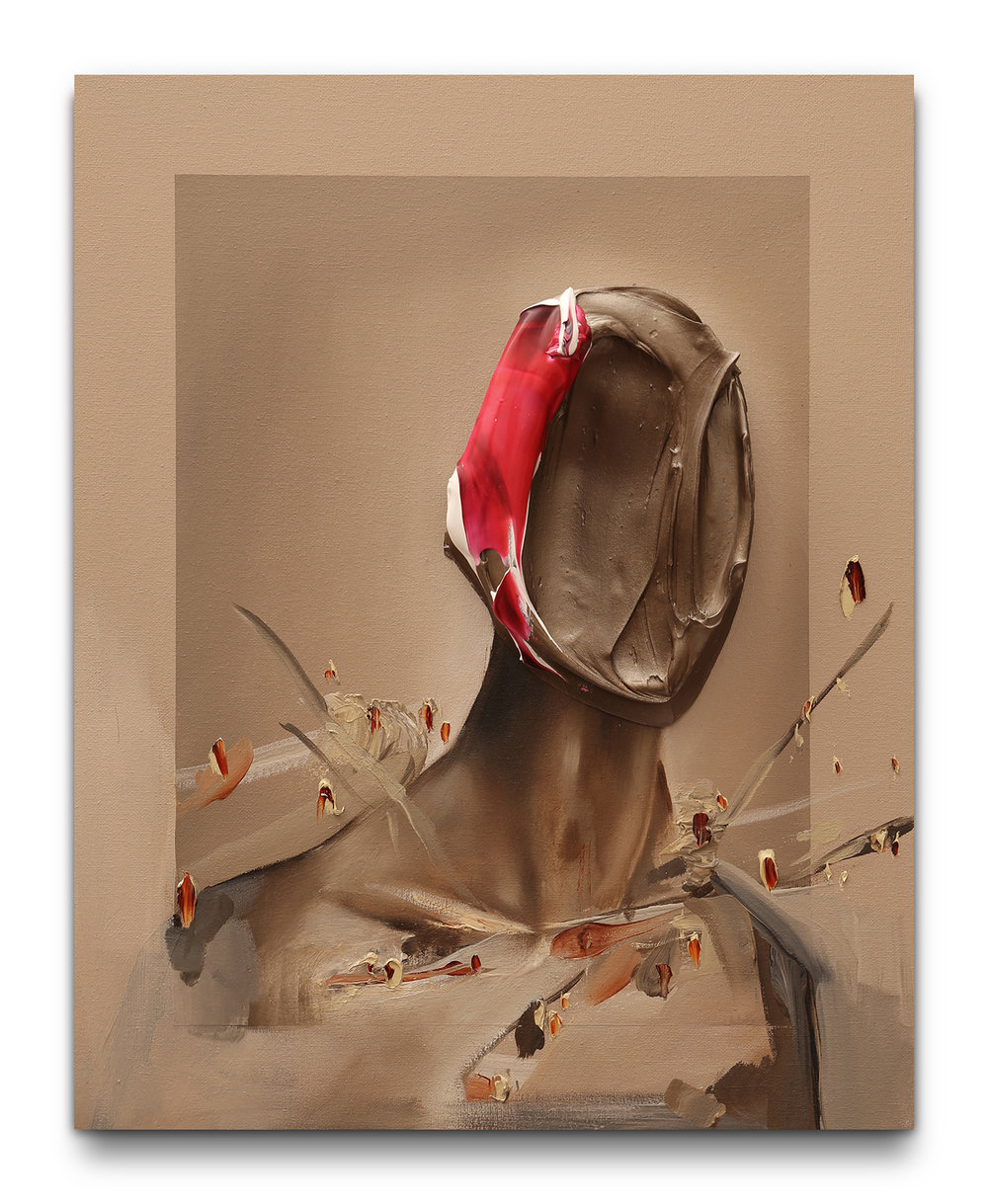 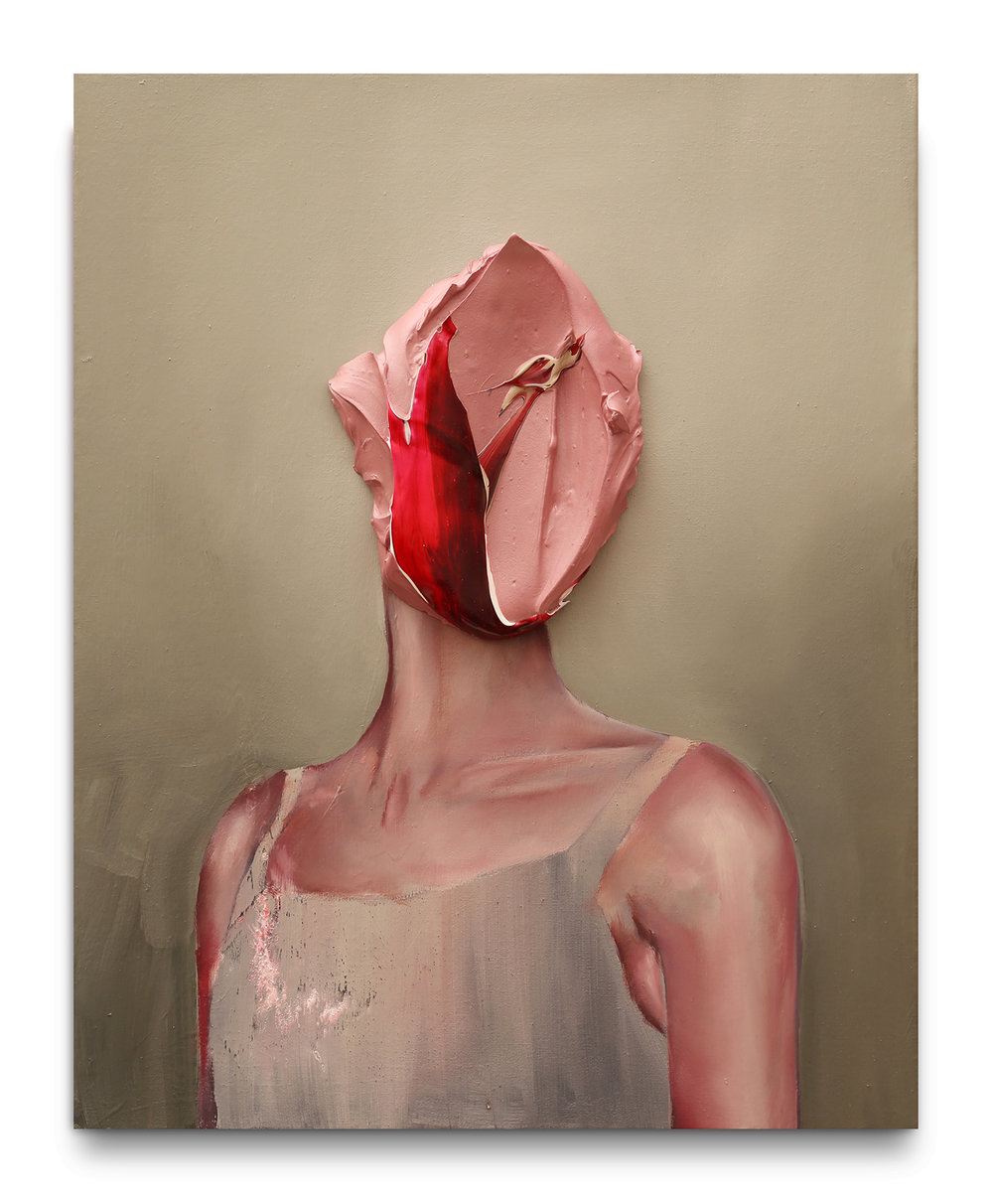 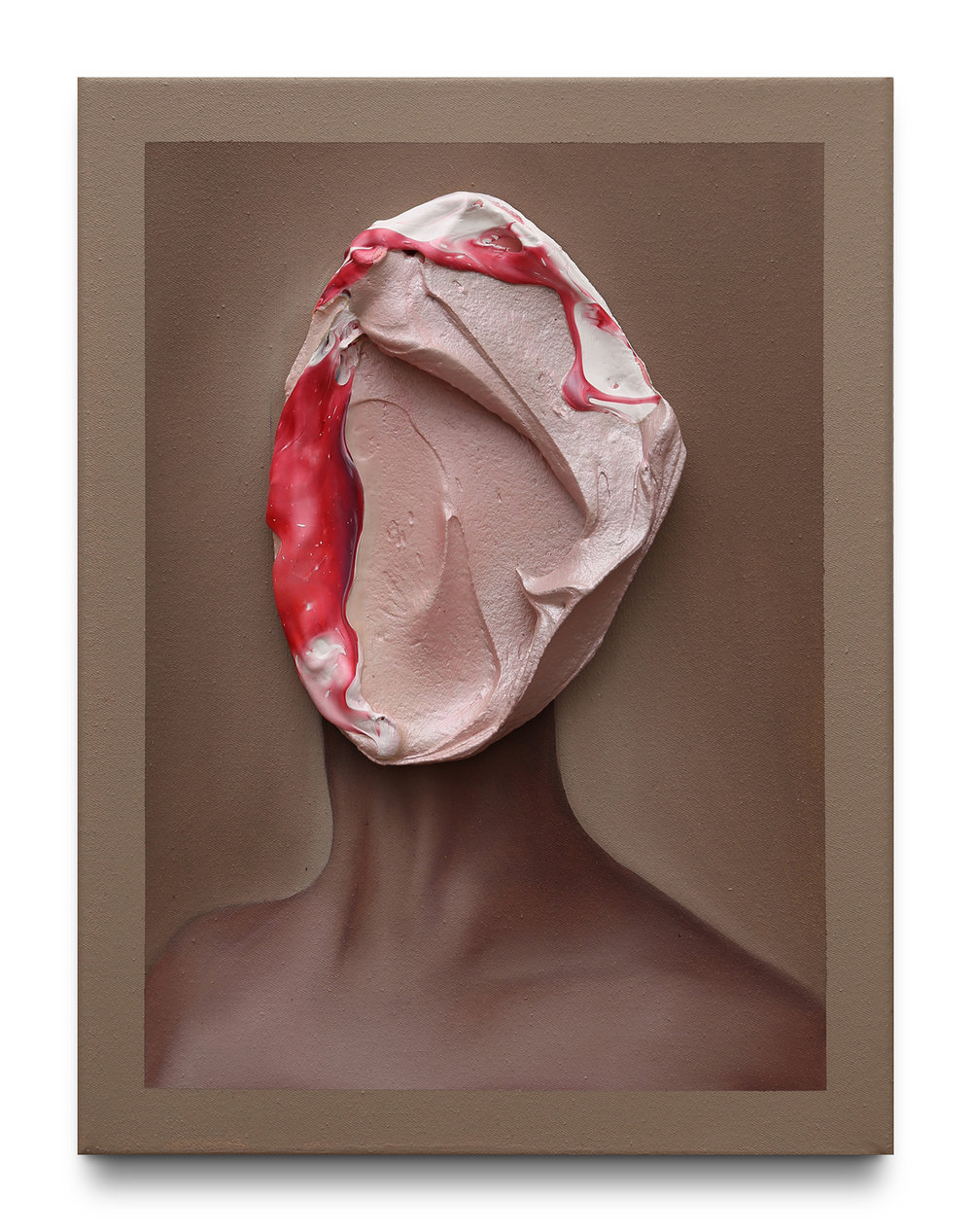 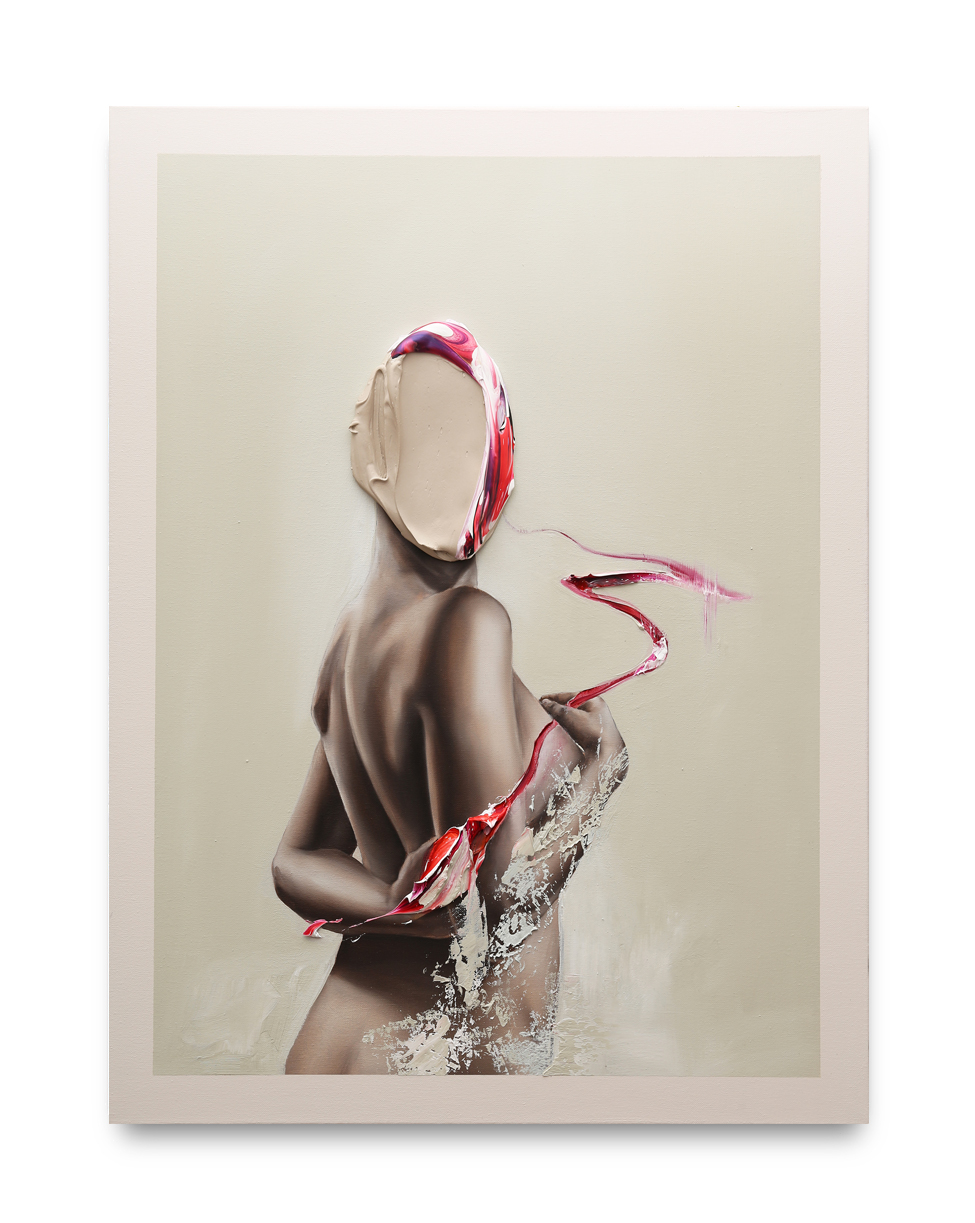 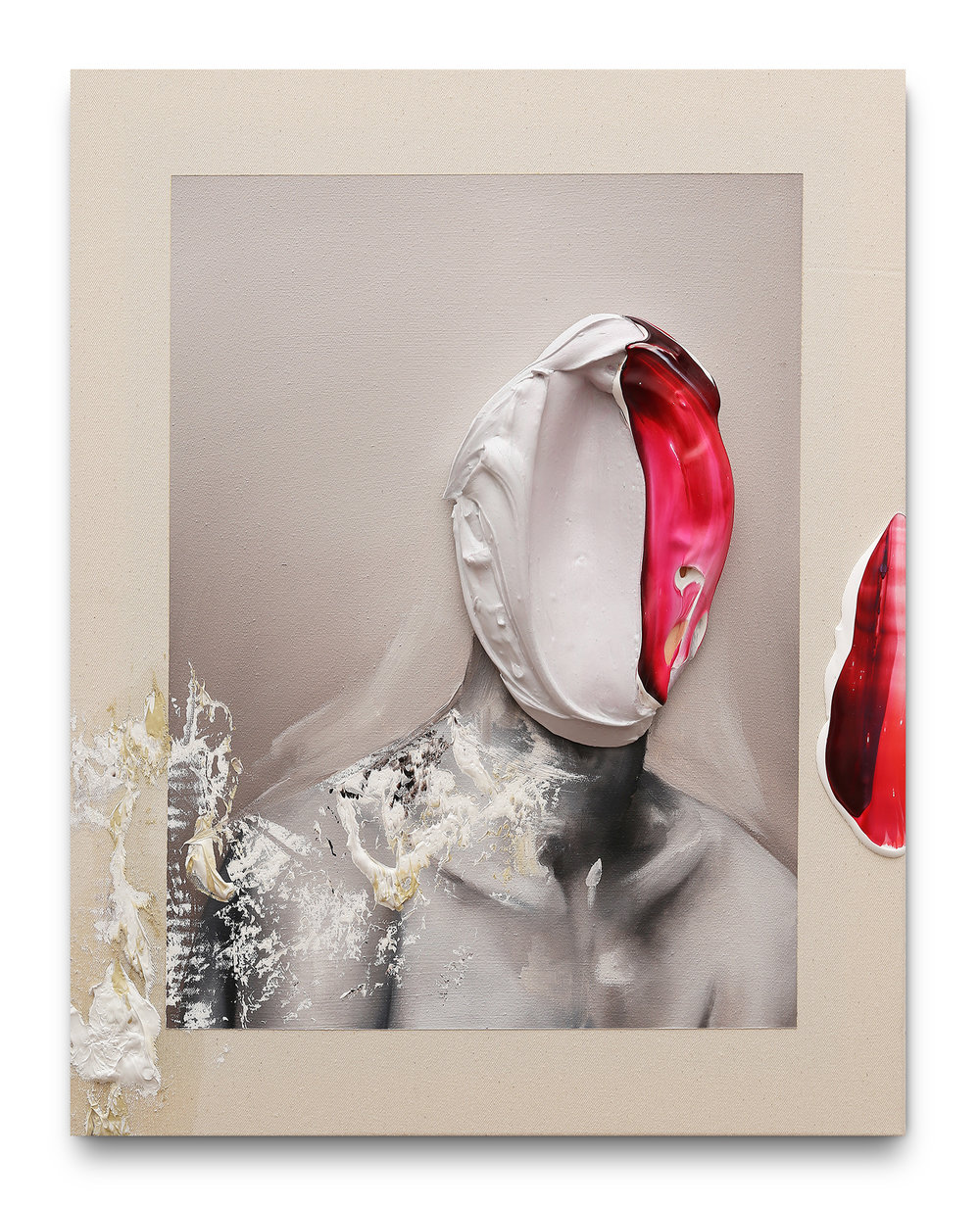 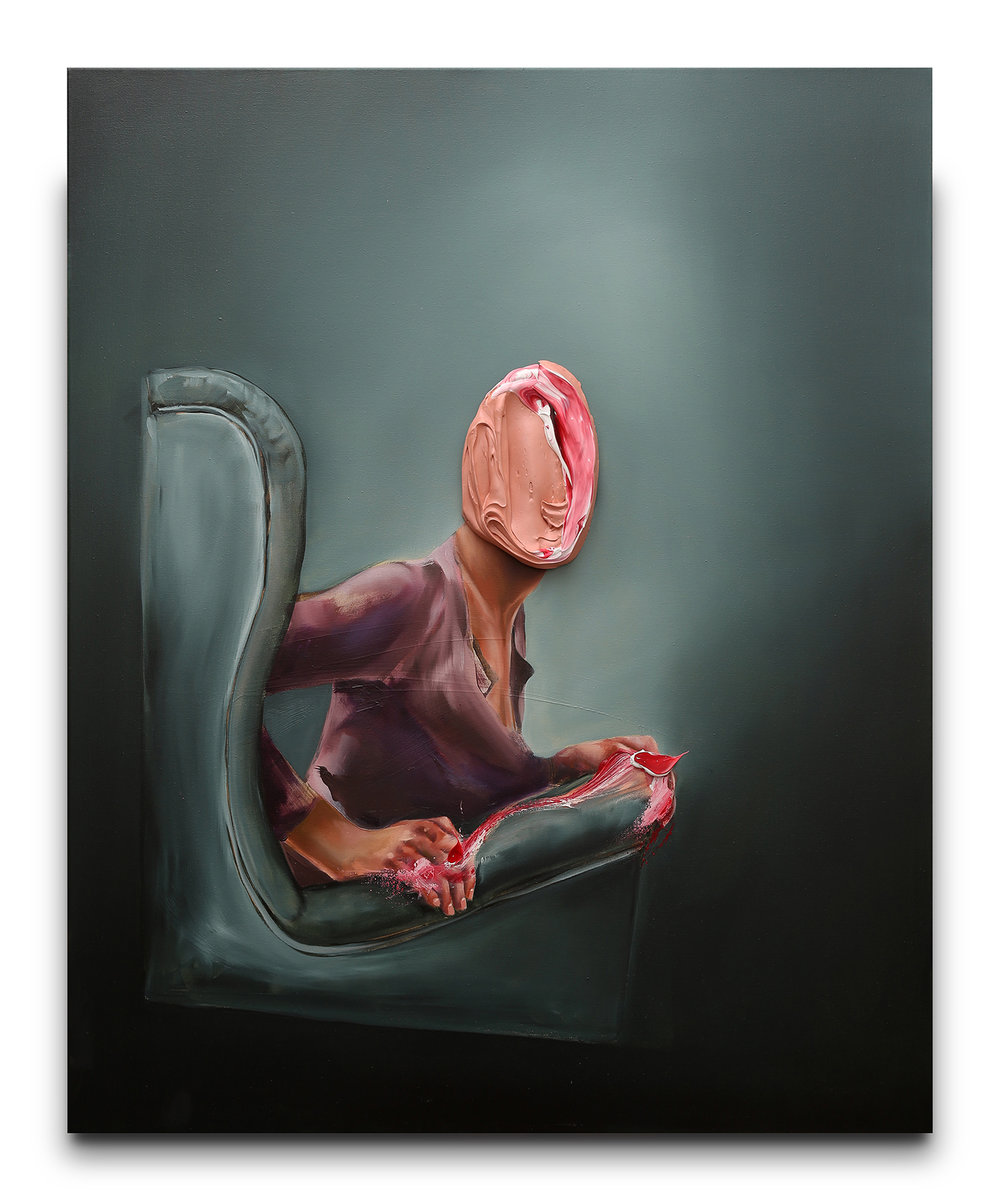 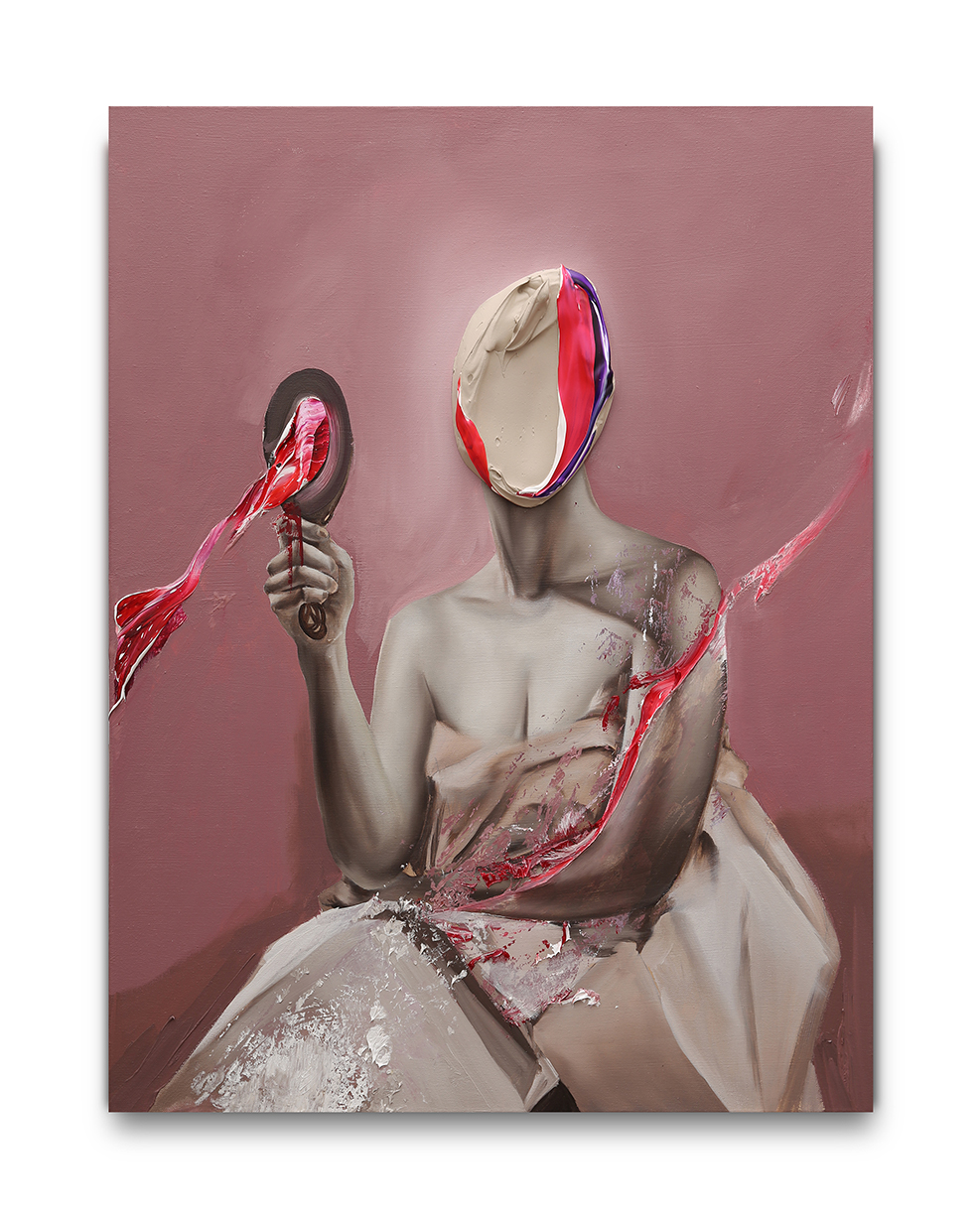 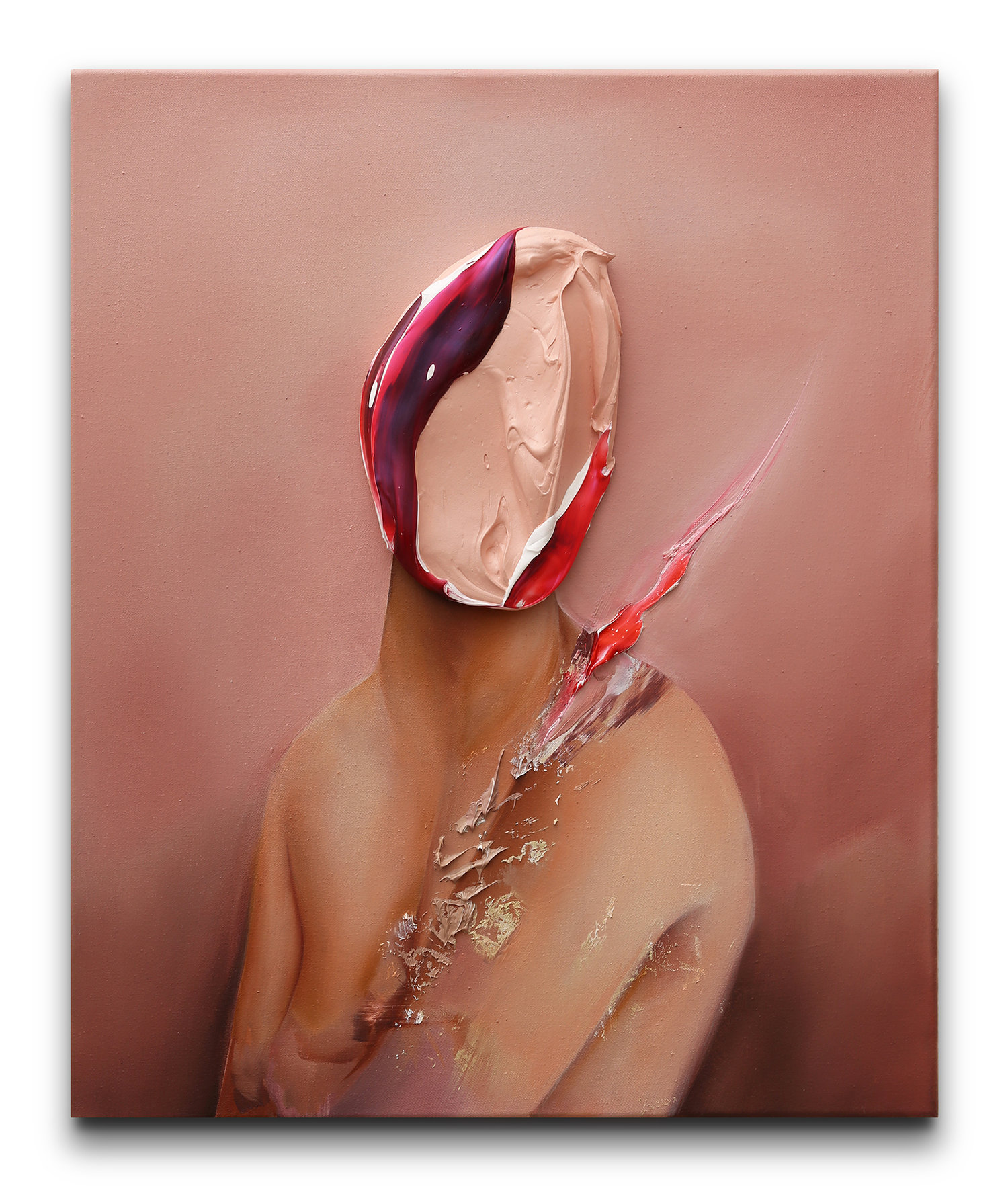 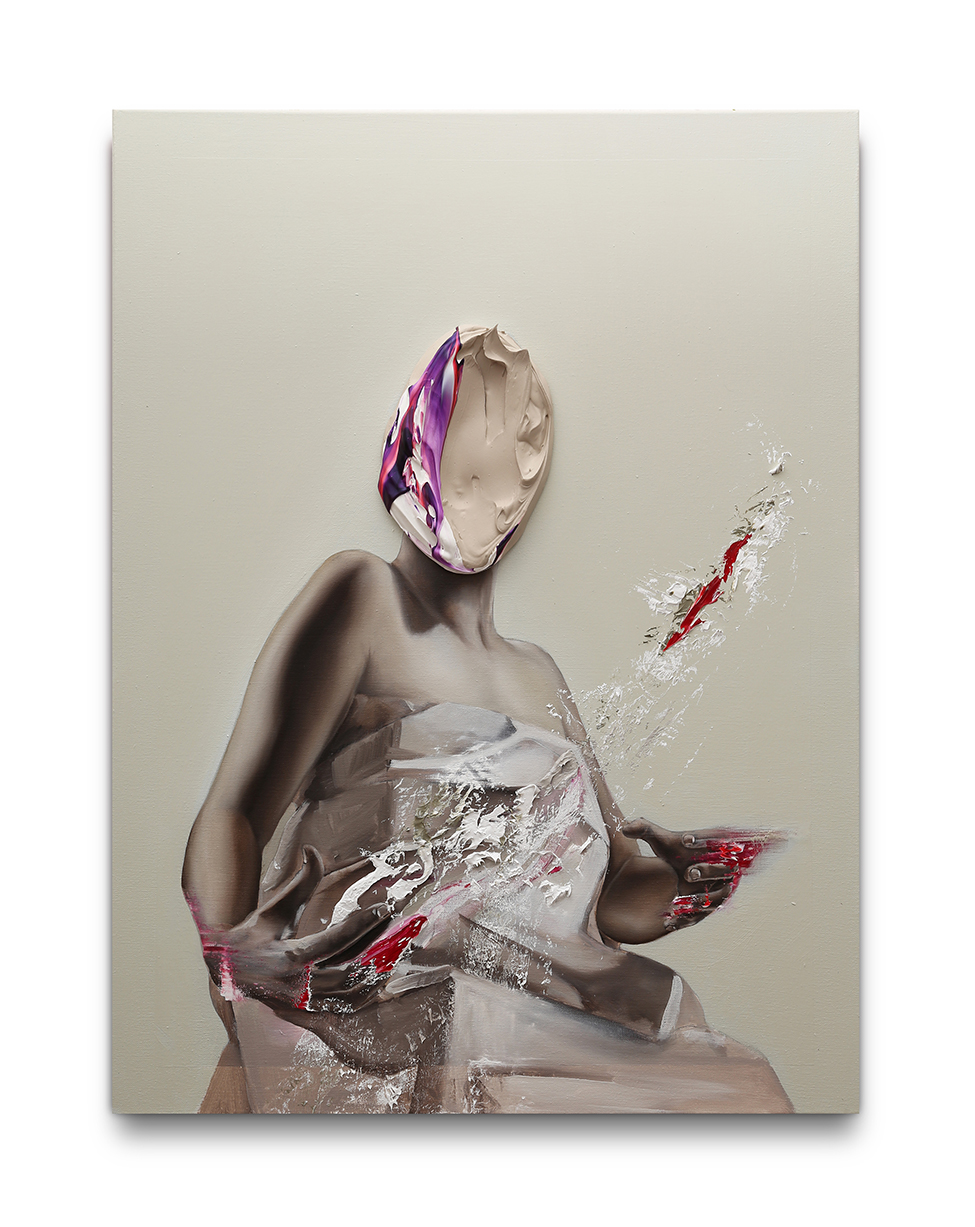 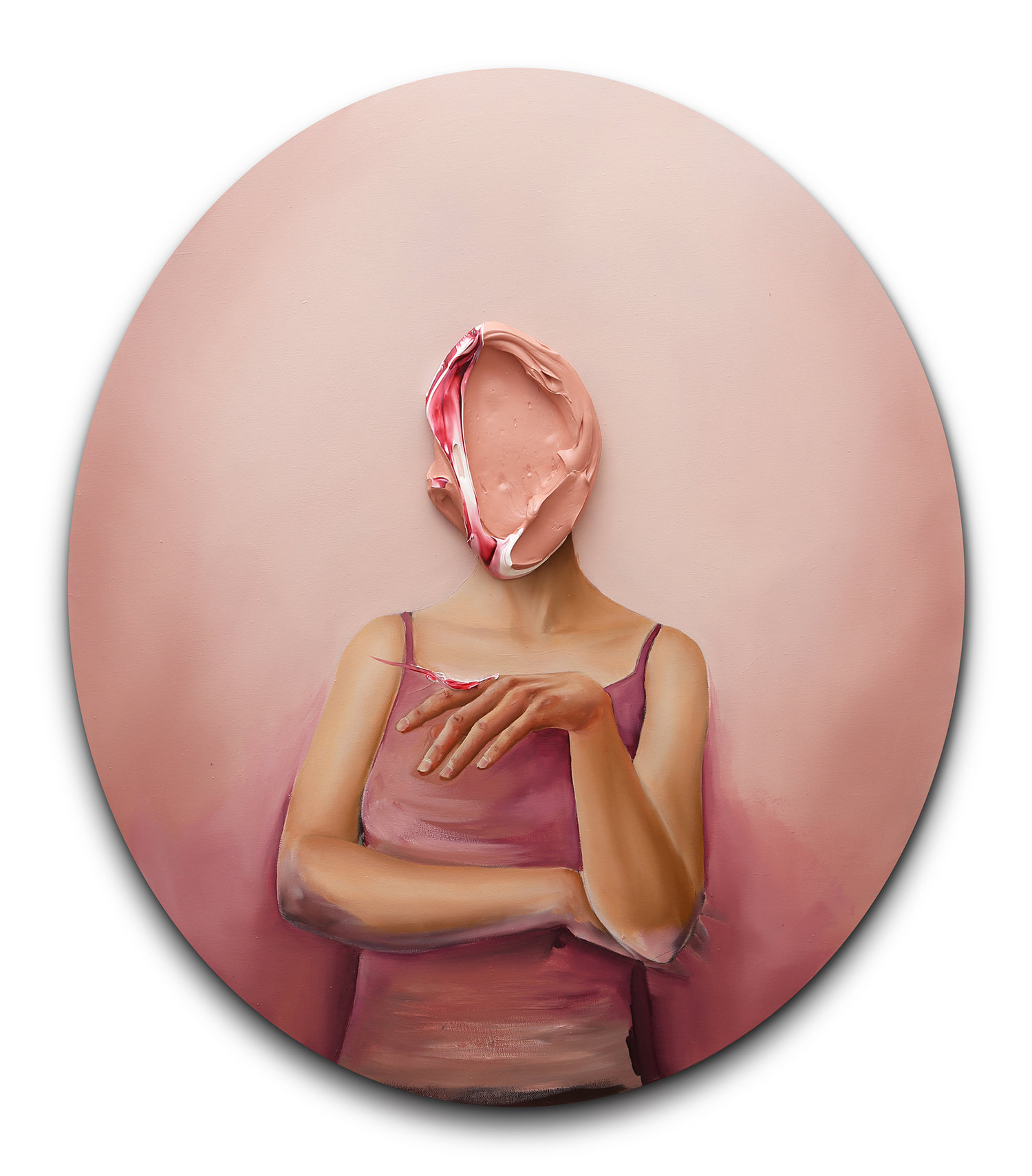 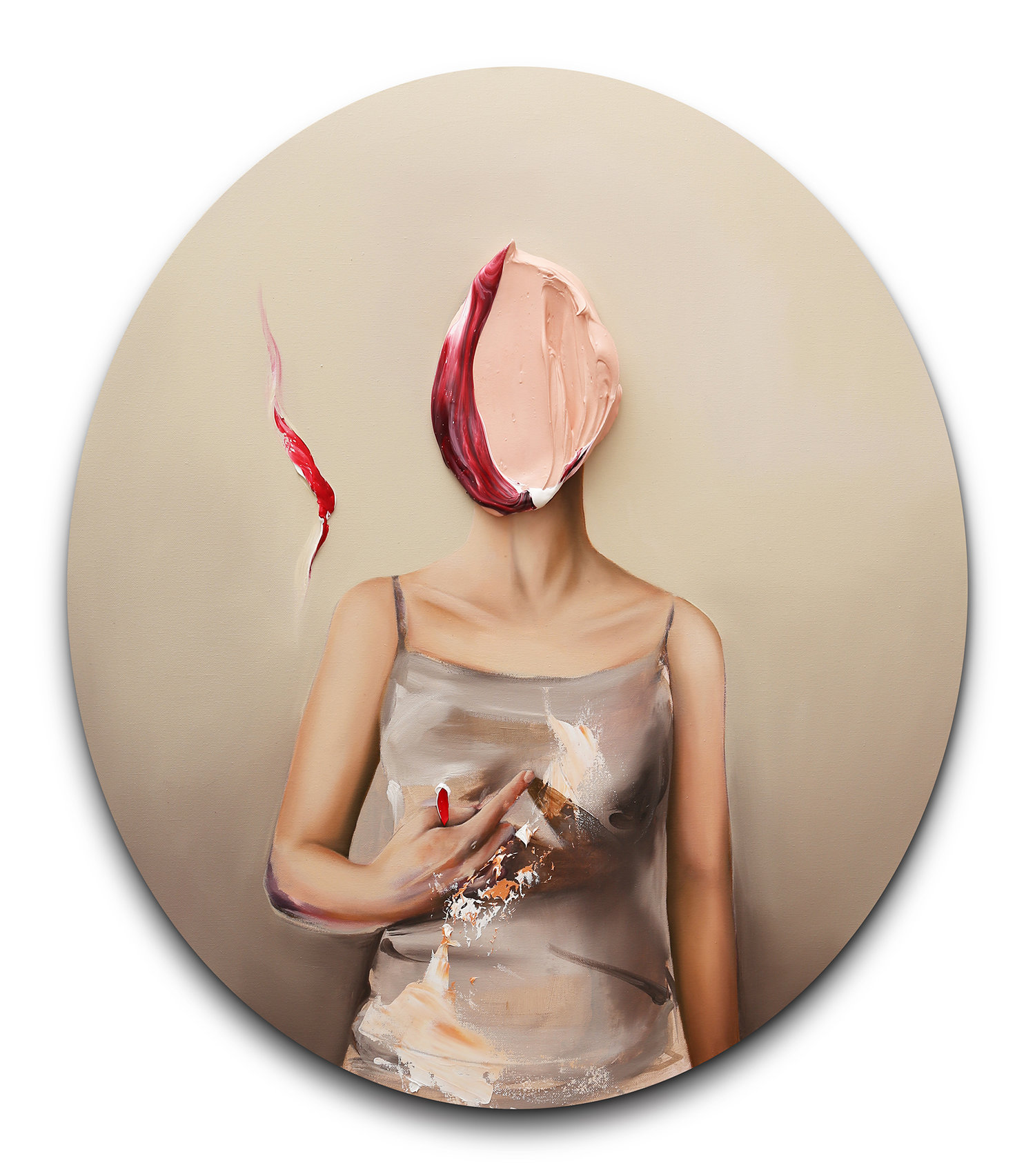 Is it you? The hidden faces of Fabio La Fauci’s portraits

Believe in something. Even if it means sacrificing everything.
A simple slogan stands out on a black and white portrait of one of the most controversial sportsmen of recent years.
We’re talking about the ex NFL quarterback Colin Kaepernick, chosen by Nike as the face of the 30-year-old campaign of the “Just Do it” slogan.

A simple message that, if played by the ex-prodigy of the National Football League, becomes much more powerful and, above all, reality.
Kaepernick, in fact, is not only known for his sports career that, among many, also gave him an appearance in the Super Bowl XLVII in 2012, but also for his social and political commitment.

Iconic became his gesture when, during every national anthem, he knelt in protest against violence towards black people in the United States.
A gesture that has provoked many positive reactions such as dialogue and emulation of other companions, but that has also ruined his sporting career and has made him an enemy of Donald Trump and the owners of the NFL.

After his contract with the San Francisco 49ers, in fact, none of the 32 teams of the League showed any interest in him, forcing him to quit playing.