One Block Down, a retail reality recognized for a distinctive mix of nostalgic sportswear brands and contemporary lifestyle, in collaboration with FILA, the Italian brand from Biella, have created a capsule collection of clothing and footwear called “Ciao Biella“. This is not the first time that a retail store has collaborated with sports brands. Each garment was created to celebrate Italian sportswear. The name is a play on words between the way to say hello to “Ciao Bella” and the name of the city where FILA was born.

The shoes in the collection are the FILA DSTR 97 and have been designed in two different colors: white and black. The upper of each pair is divided into two halves: the lower one is made of leather with the logo FILA and the words “Ciao Biella” and the upper half is made of canvas with a leopard pattern. There are also a fender tab, two-tone laces and a sports sole that embellish the shoe. These two parts are divided by a strip in which the name of the sports brand is written several times.
As far as the clothing part is concerned, several items were produced, including sweatshirts, t-shirts, trousers, and anoraks. Each of these is in the same colors as black and white or leopard print – like the windbreaker. Obviously, the garments are also marked Ciao Biella.

The collection One Block Down x FILA “Ciao Biella” will be released on December 18, in exclusive One Block Down e-commerce and in the official stores of Milan and Rome. 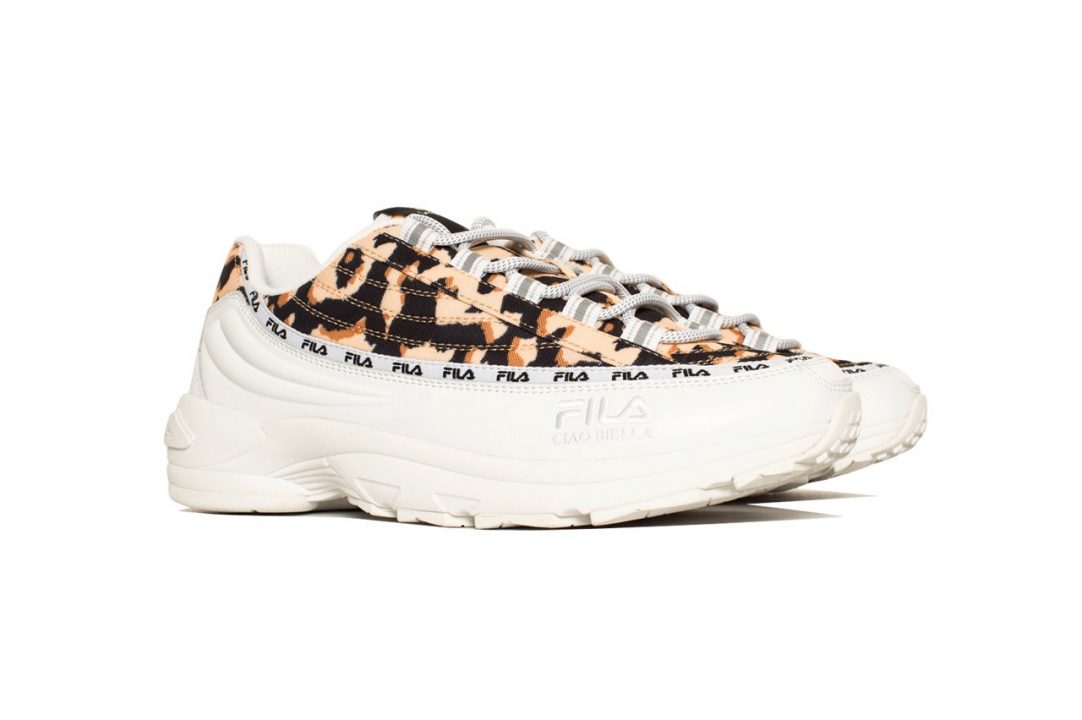 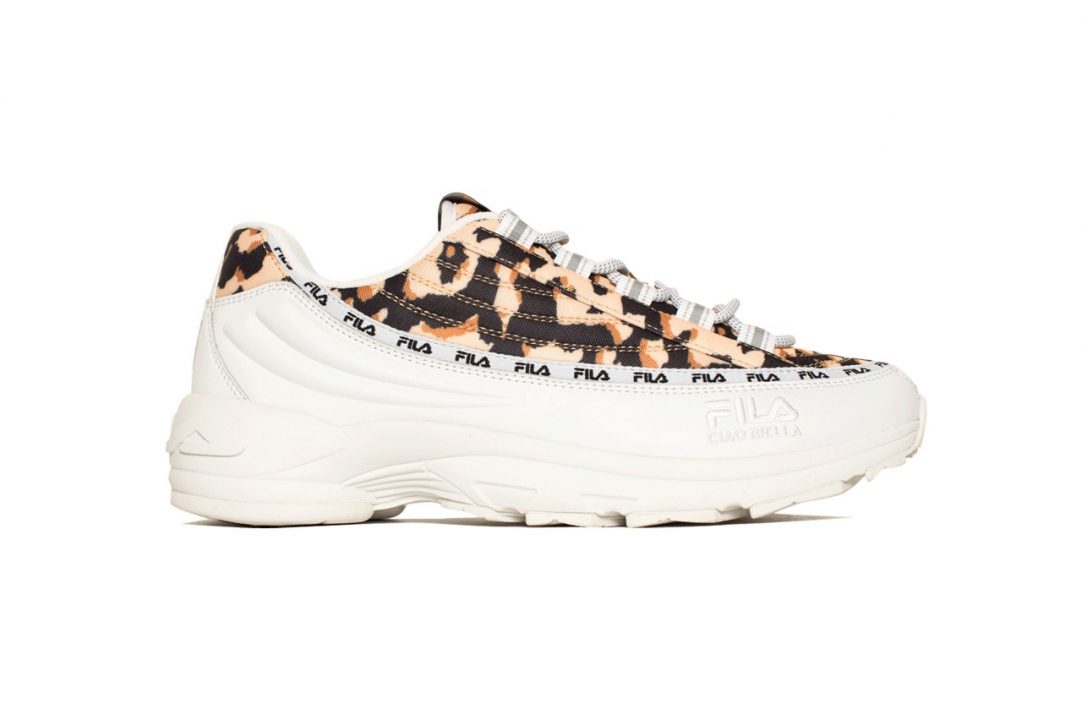 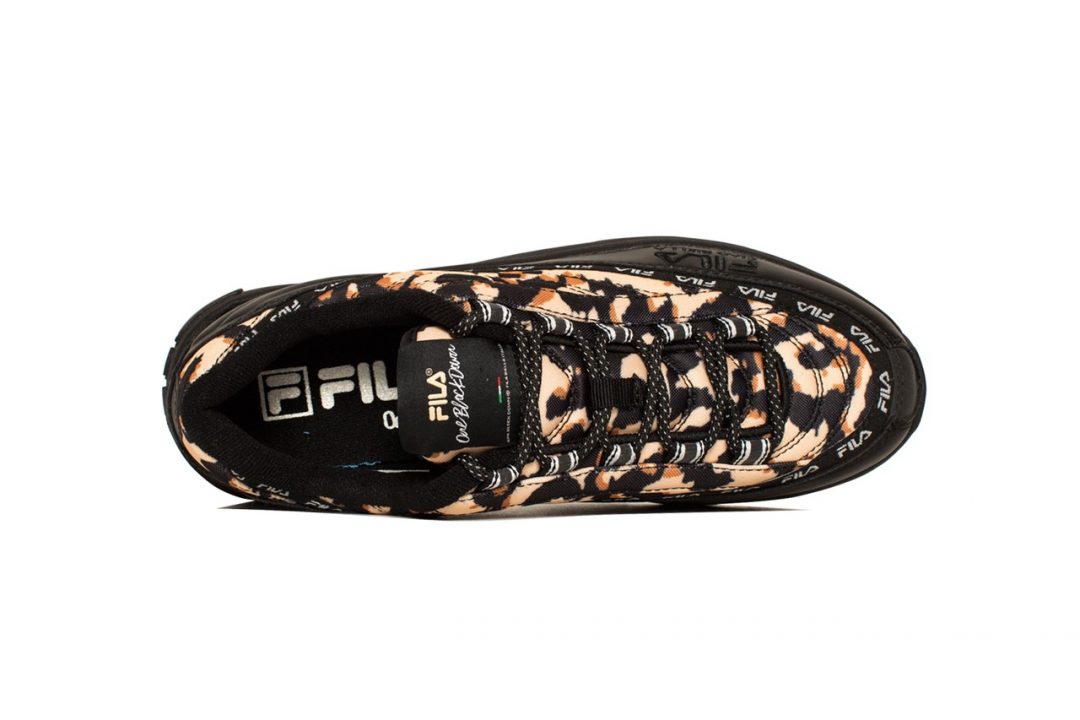 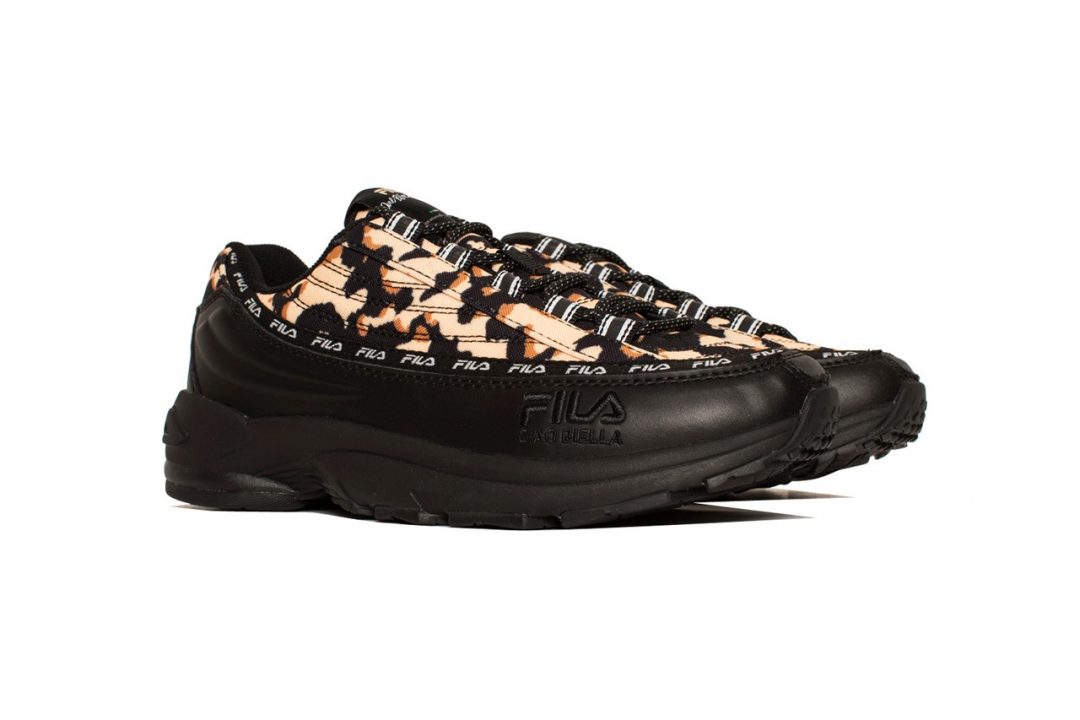 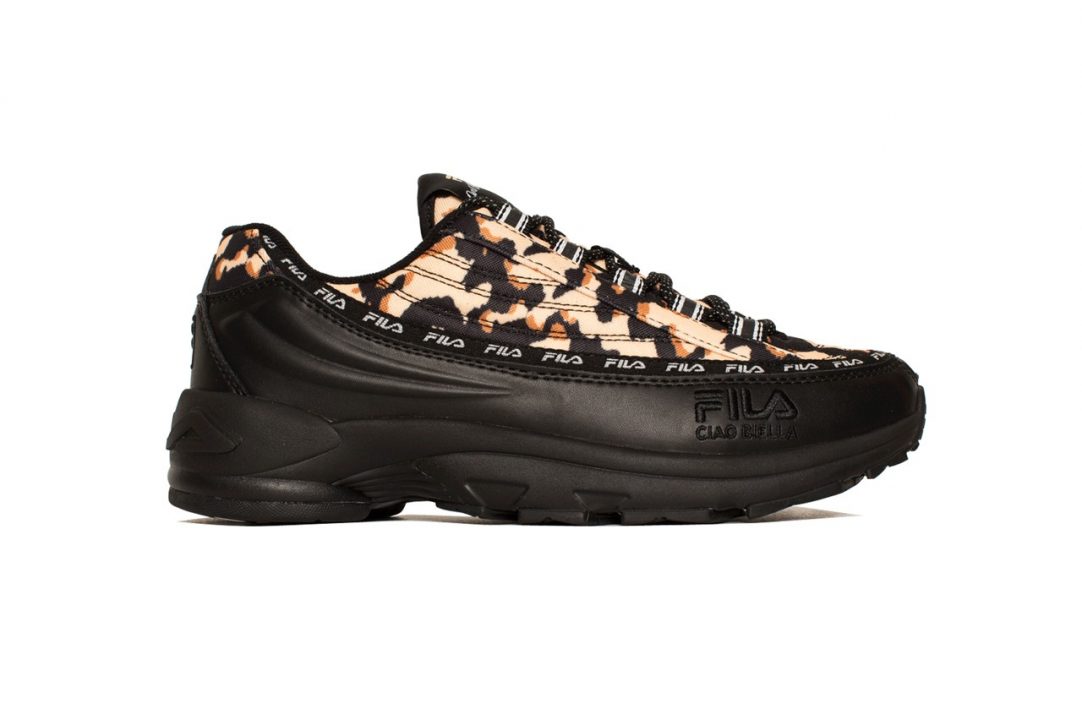 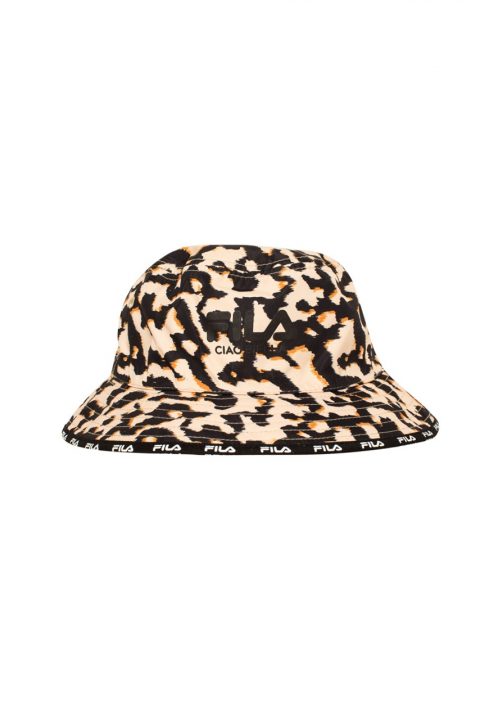 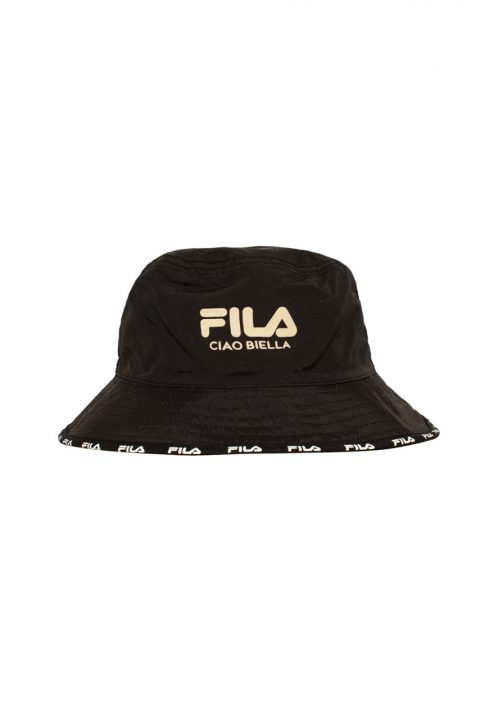 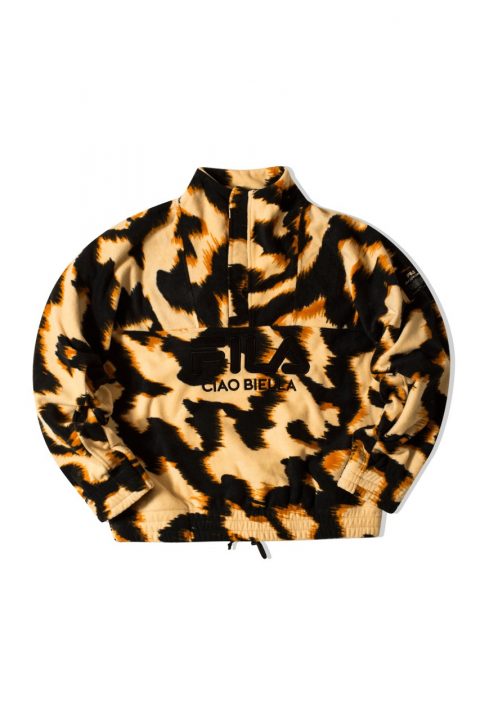 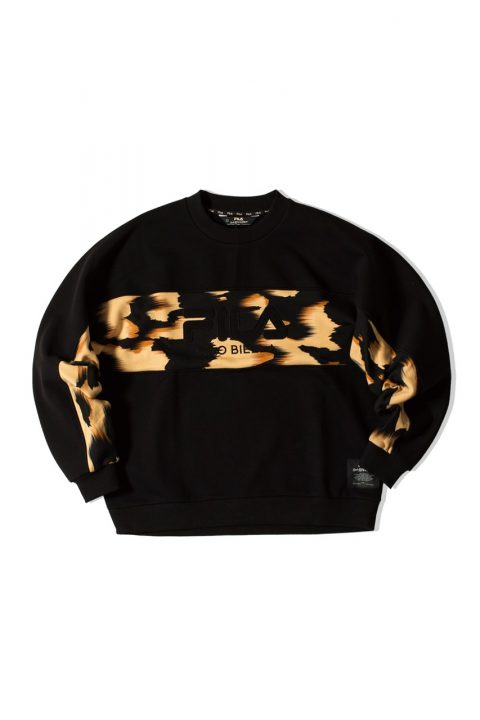 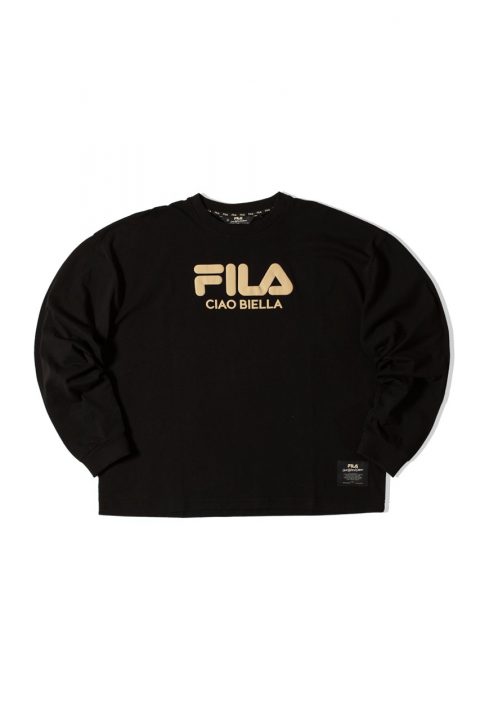 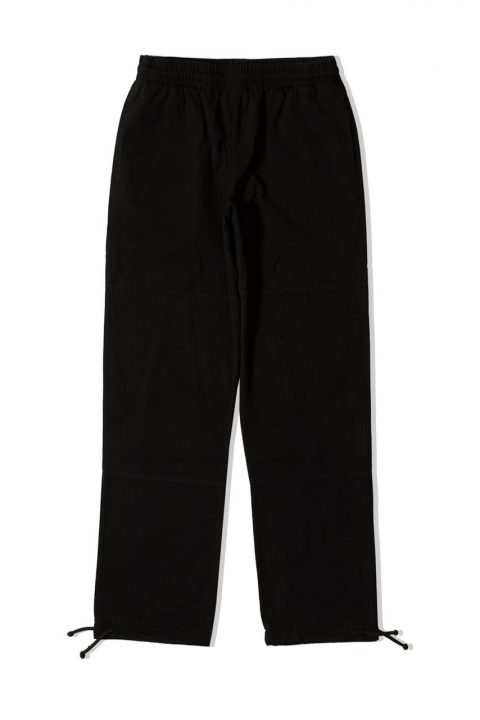 Ciao Biella, the collection of One Block Down x FILA

We’ve been waiting for him for three years, since the release of his latest film Dunkirk and now he’s finally here. Yesterday the official trailer of Christopher Nolan‘s latest pharaonic feat was released, which, as his films are used to, gave us an indescribable rush of adrenaline, but raised a thousand questions.

TENET, which will be released in cinemas on July 17, 2020, promises to be a scientific thriller in which there will be a good dose of action, a world conflict at the gates and the inevitable time swings to which Nolan has become accustomed.
“Two international spies are sent out to stop ‘World War III’ at the hands of a mysterious threat, using the unique technology of time-reversal” so cites the officially released plot.

The two main characters are played by John David Washington and Robert Pattinson are joined by an exceptional cast including Kenneth Branagh and Michael Caine, two veterans of Nolan’s films.

Ladies and gentlemen welcome to the afterlife.

We continue with the best of this year with an art form that is very close to our heart, the illustration. The choice turned out to be more difficult than expected, but we wanted to reward those artists who even with a single image have managed to excite us.

The sweet and exciting illustrations of Dion

The young illustrator Dion manages to convey strong emotions to the viewer through the representation of surreal situations that arise from different moods such as loneliness, lack of something or someone.

Catalin Gellen and his NSFW black and white illustrations

Eros is the protagonist of the minimal black and white illustrations of the Spanish illustrator Catalin Gellen. The thick black lines become essential parts of a story, allusive, explicit, but never vulgar.

Marinel Sheu, a young artist of Albanian origin who lives and works in Dublin, was inspired by the sunset, by its light that constantly changes hitting the facades of buildings and creeping into the houses, making him the absolute protagonist of his work.

The Japanese illustrator who represents the feelings

He is called アボガド6, Avogado 6 sui social, and is a Japanese artist who with his illustrations goes to explore the deepest and most hidden emotions and moods. You will be amazed by how what you feel is perfectly represented on the paper.

Let’s go back to Italy with Marco Melgrati, who is above all capable of producing illustrations that are always linked to current events, telling in a critical and sarcastic way what happens every day before our eyes.

Regards Coupables and the NSFW illustrations

A Week In Tokyo with Jola Bańkowska’s illustrations

We didn’t limit ourselves to static illustration, but went as far as the illustrated videos. Among these, A Week In Tokyo by Jona Bańkowska stands out. The series of images offer the viewer a tour of the Japanese capital, from the fish market to the sauna.

Kelsey Smith lets us enter inside the rooms of her protagonists

Atlanta illustrator Kelsey Smith opens the doors of teenagers’ bedrooms to us, who through their objects, colours and furnishings can tell us about the personality of those who live in them.

We conclude our shortlist with the wonderful illustrations by WIshyouwerehere, author of NSFW works that talk about eroticism and the complexity of human relationships. Each element becomes useful to describe the emotions of the subjects.

Es Devlin, an artist and set designer from London, has created an immersive installation called “Memory Palace” in Pitzhanger – an English gallery – that explores the human perspective and the relationship we have with the memory. Those who visit the exhibition will be invited to take a path that touches the most important moments of history and that have made significant changes in the human perspective.

Memory Palace is, therefore, a detailed map that materializes memories of key events of the past. The exhibition space is more than 18 meters in size, where large mirrors are used to make the installation reflect on itself. This creates an immersive environment that allows the creation of a unique perspective.

In this historical 3D map, the starting point is the caves in southern Africa that contain the first known human drawings on the stone walls, going on until 1543 and the Frombork tower in Poland, where Coperinco designed the first heliocentric map of the universe and then until 2018 where Sweden is the protagonist of all the movements and protests for the climate promoted by the activist Greta Thunberg. In total, there are seventy-three epochal events present and the path follows a very vast time, of about seventy-three thousand years.

The work encourages ongoing collaboration and visitors are invited to immerse themselves in the landscape and reflect on the ever-evolving nature of human history and our place within it. Located in the former home of one of Britain’s most influential architects, Sir John Soan, the artist has also transformed the library of this remarkable building, filling the space with books that helped expand the installation. 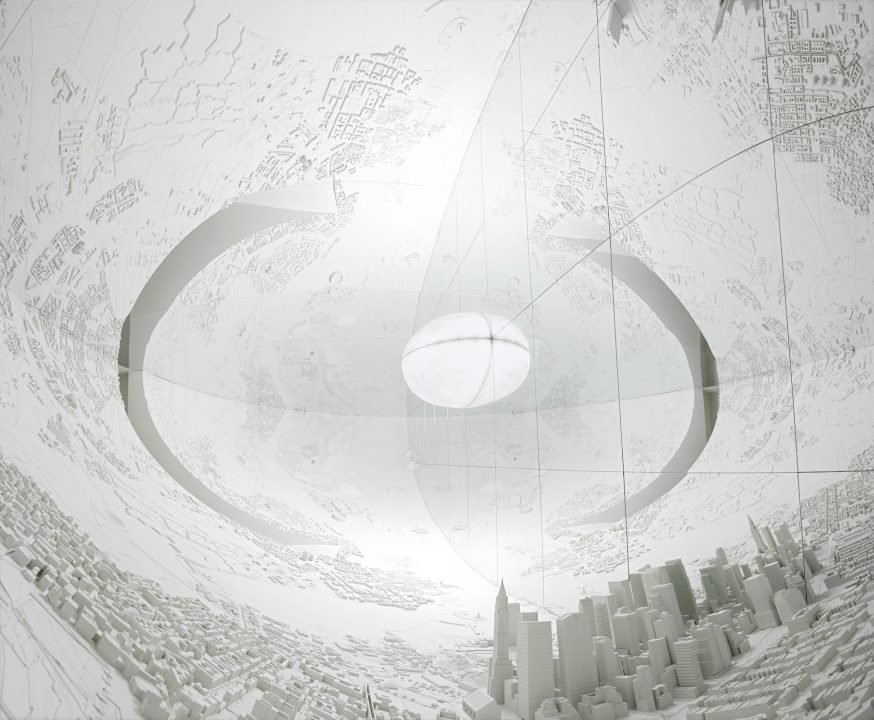 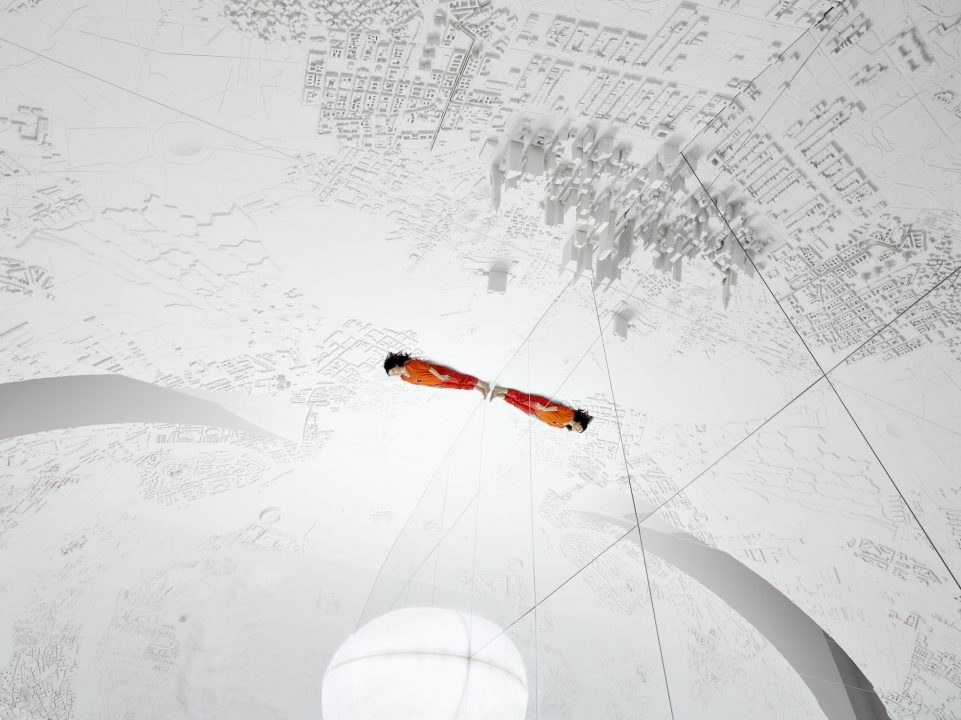 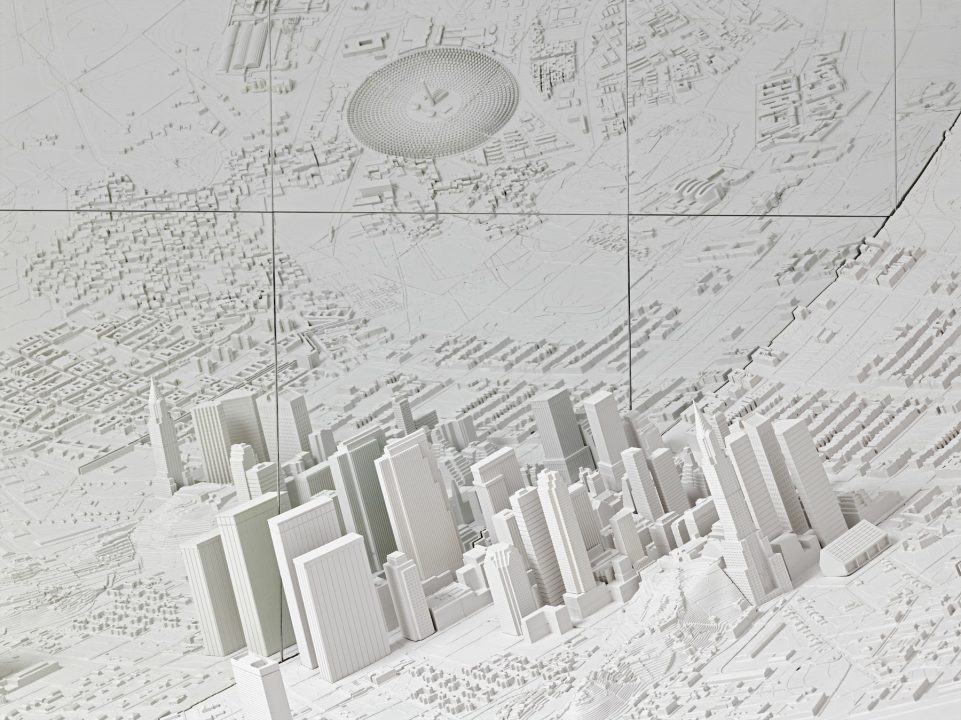 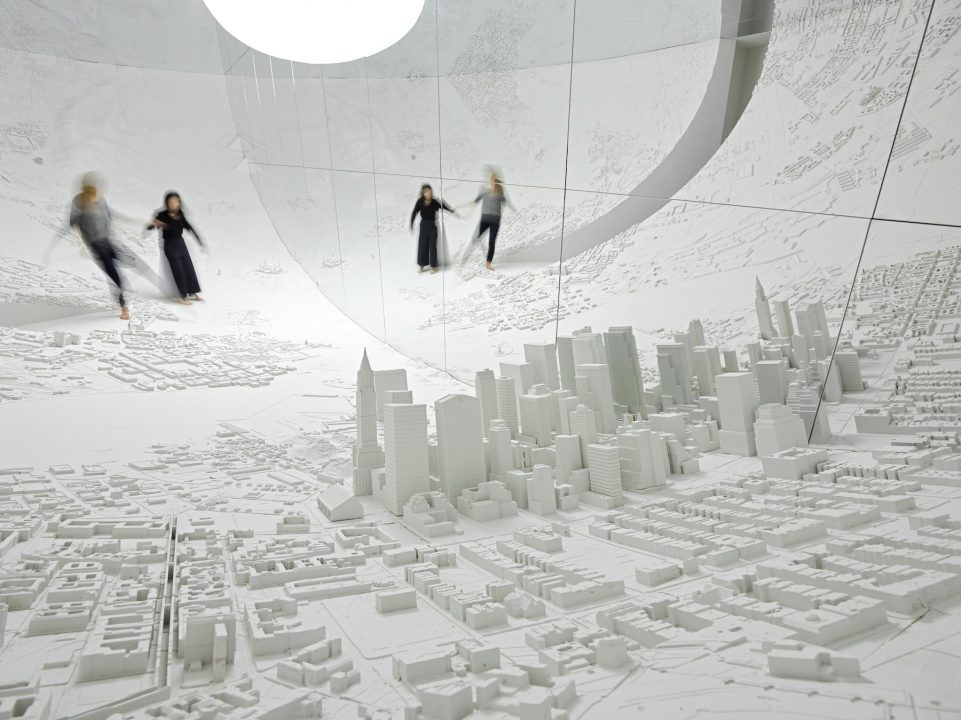 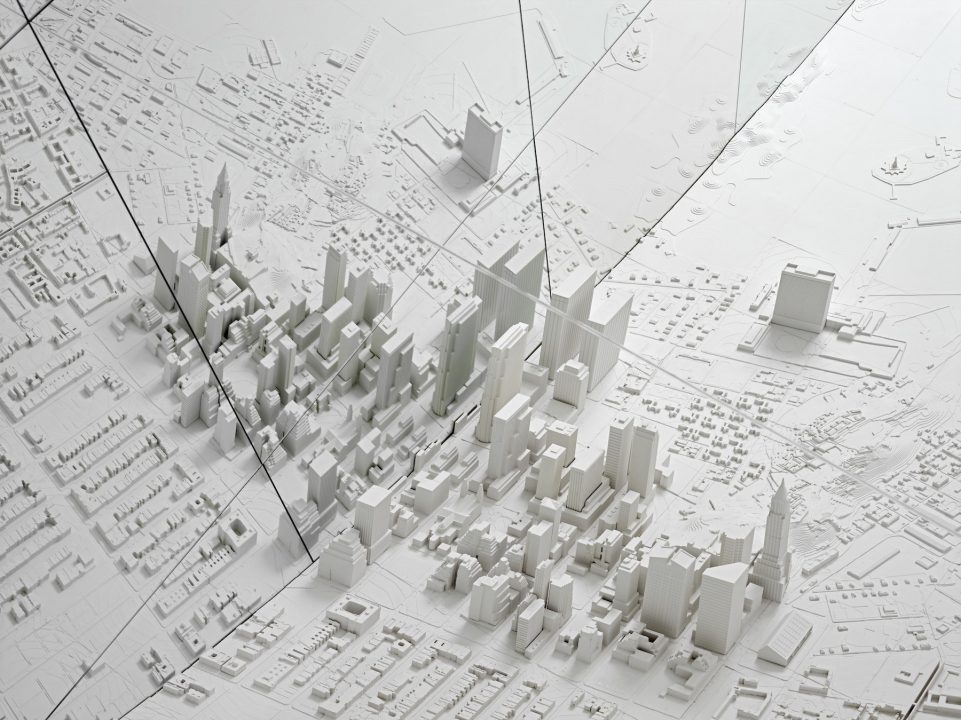 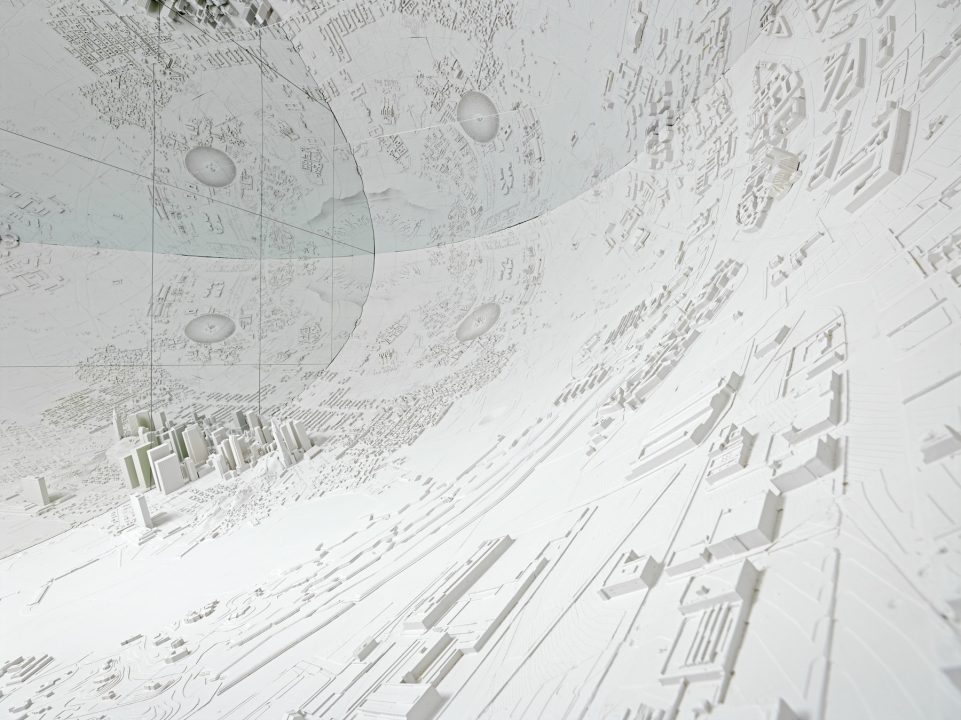 Santa vs Global Warming, The E-King and Cattelan’s Banana are the titles of the three new murals that appeared during the night in Milan and signed by the now-famous artist TVBOY.

A little more than two weeks ago, the street artist had animated the Navigli area with a fantastic mural with Liliana Segre and Salvini and now he is back with 3 Christmas-themed artworks, but always linked to current events.

The first one, Santa vs Global Warming, appeared on the Alzaia Naviglio Grande, representing Santa Claus demonstrating against climate change. With sign in hand, open jacket, Bermuda shorts, sunglasses and parrot on his shoulder he’s definitely ready for the next Global Strike for Future, a little less to deliver presents.

The second, The E-King in Via Ventimiglia, shows the Three Wise Men in version 2.0. Gold, frankincense, and myrrh are no longer things of our century, now in their hands, they carry packages of E-Bay, Amazon and Ali Express.

The third and last one, entitled Cattelan’s Banana and appeared in Via Valenza, has as its protagonist the famous Italian artist who at this year’s Art Basel in Miami made people talk about himself with his famous banana taped to the wall with Scotch. In the mural of TVBOY, Cattelan has a counter where he sells bananas at 12,000 euros each.

If you are street art lovers like us, we couldn’t expect better gifts.