The skate aesthetic has now completely and decisively conquered the world of fashion at every level. Just think of the first collaboration between Louis Vuitton and Supreme, in which the skate “parades on the catwalk”, to finish the incredible boost given to the cause by the late Virgil Abloh.
This, however, has often caused forcing, links and connections that did not have much to say because of languages, philosophies and backgrounds really too different.

This doesn’t mean that different worlds can’t talk to each other, but it is always important to keep in mind the deep roots of what is not only a sport, but a real philosophy of life that has been watered down lately.

If there is a brand that instead sinks its foundations into the essence of skateboarding, it is Primitive Skateboarding.

Primitive is a skate brand that was born from the mind and enterprise of American pro-skater Paul Rodriguez, Executive Vice President Heath Brinkley, CEO Andy Netkin and Jubal Jones and is based in Los Angeles, California.

Rodriguez in 2008 opened “Primitive”, a skate shop based in Encino, CA. The choice came when the American skater decided to leave his old sponsor Plan B Skateboards, to have more control over his career. Rodriguez created and put on sale a limited series of 500 gold foil boards that immediately sold out. It was this great response from the public that led him to found his own brand in April 2014, Primitive Skateboarding.

Collaborations are an integral part of Primitive’s creative process, and over the years the brand has collected some very important ones: with rappers of the caliber of Tupac and Notorius B.I.G.; with cartoons and anime such as Rick and Morty, Naruto, Dragon Ball and My Hero Academia; and the recent joint venture with the trash metal band Megadeath.

Speaking of collaborations, it’s yesterday’s news that Primitive has collaborated with the Zildjian Company, a company founded in 1623 in Constantinople (present-day Istanbul) by Armenian Avedis Zildjian I. Zildjian was not his real surname and was given to him because, in Armenian, it means “son of a cymbal maker”.

In 1909, a descendant of the company’s founder, Avedis Zildjian III, moved to the United States, to Boston, while Kerope Zildjian remained in Turkey, continuing to manufacture cymbals under the name “K. Zildjian Constantinople”, which changed its name to “K. Zildjian Istanbul” after Constantinople became Istanbul in 1923. In 1929, Aram and Avedis III began manufacturing cymbals in Quincy, Massachusetts, and in the following year they founded the current “Avedis Zildjian Company,” competing with “K. Zildjian Istanbul”. From that moment on, Zildjian became one of the most important and prestigious brands in the field of percussion in general. In 1968, with the contribution of Robert Zildjian, the “K. Zildjian Istanbul” was absorbed by the “Avedis Zildjian Company”. In 1979, Avedis III died and his son Robert Zildjian left the company due to conflicts with his brother Armand (in 1981, Robert would found Sabian, another well-known brand of musical cymbals). In 2002, Armand Zildjian died, leaving his daughters Craigie and Debbie in control of the company. 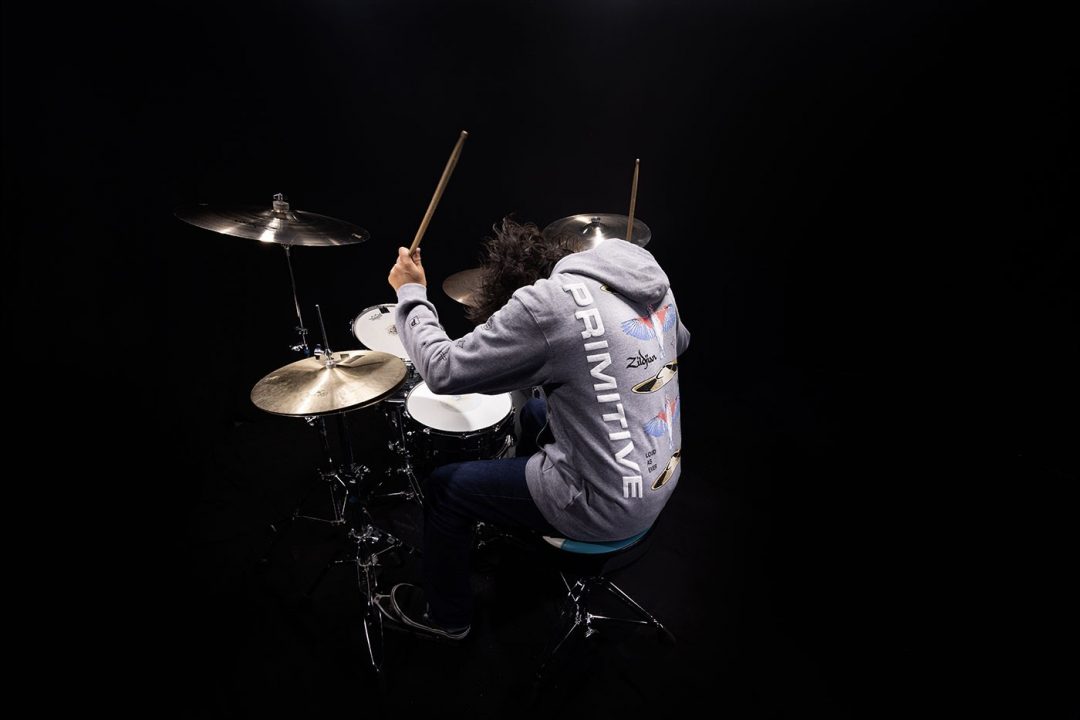 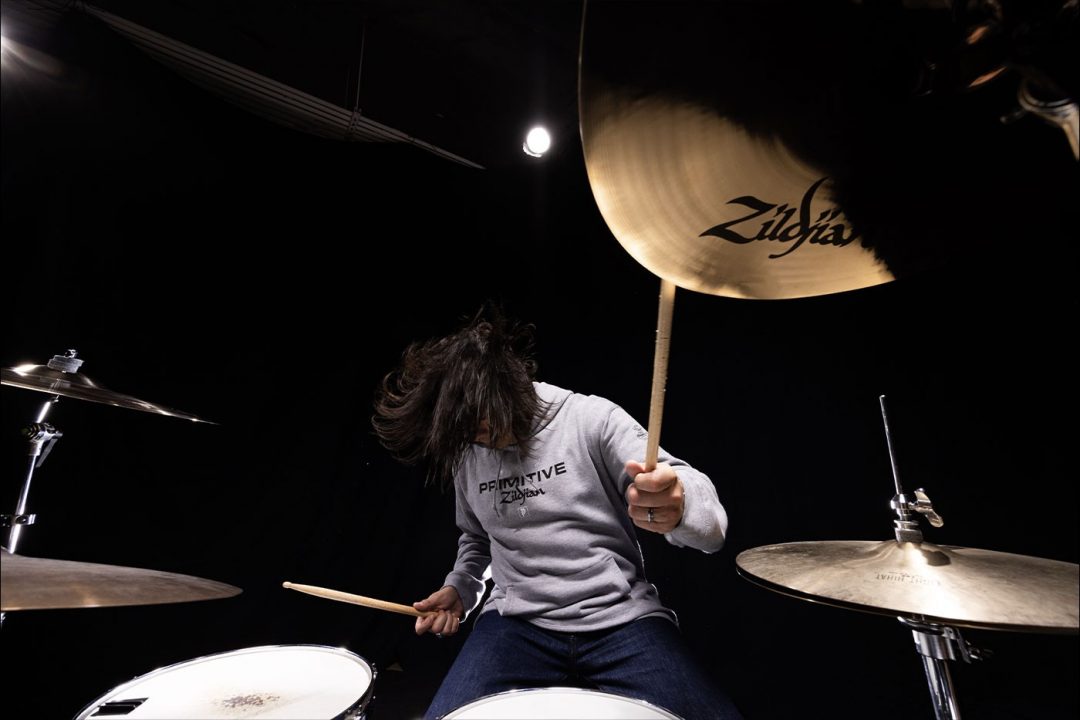 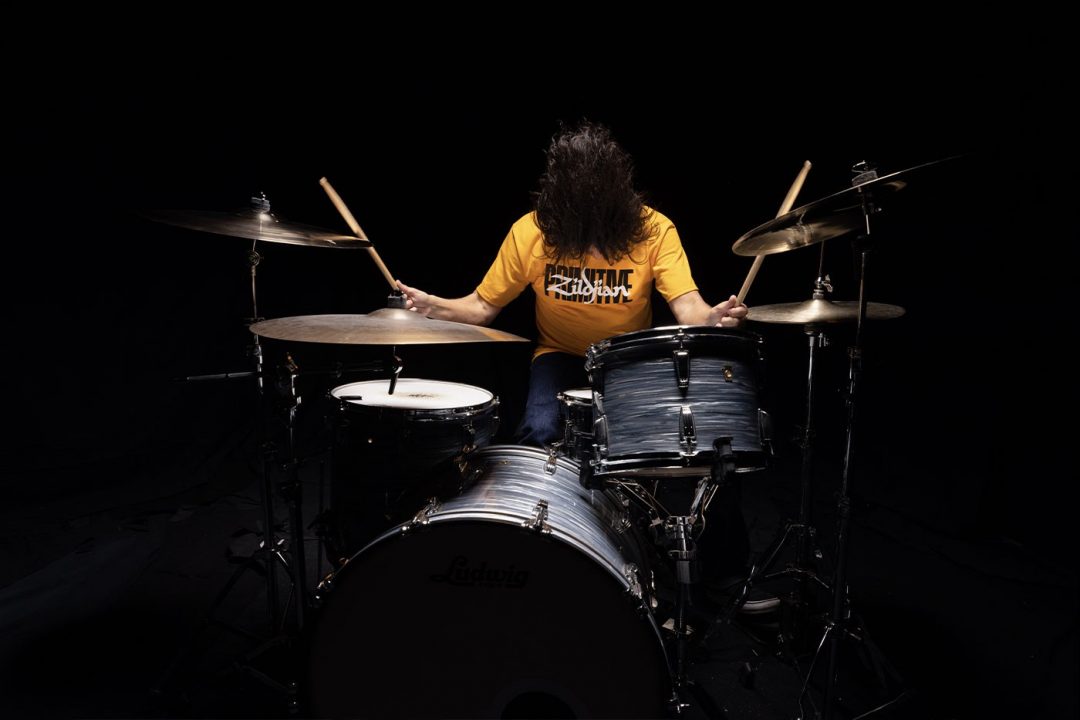 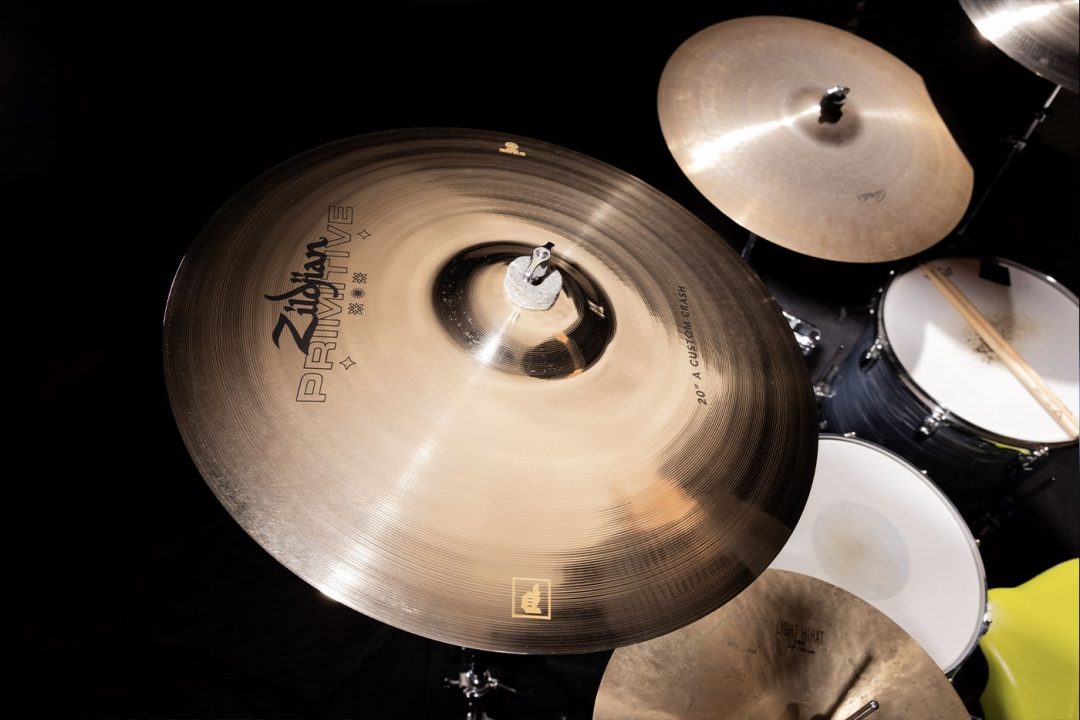 The collaboration between these two companies consists of a special edition capsule collection that includes premium fleece sweatshirts, graphic tees and long sleeves that combine elements of both Primitive and Zildjian. Rounding out the offerings are decks and a Primitive x Zildjian 20″ Crash cymbal featuring custom co-branding.

The Zildjian x Primitive capsule collection will be released tomorrow April 8 on the Primitive Skateboarding and Zildjian websites. 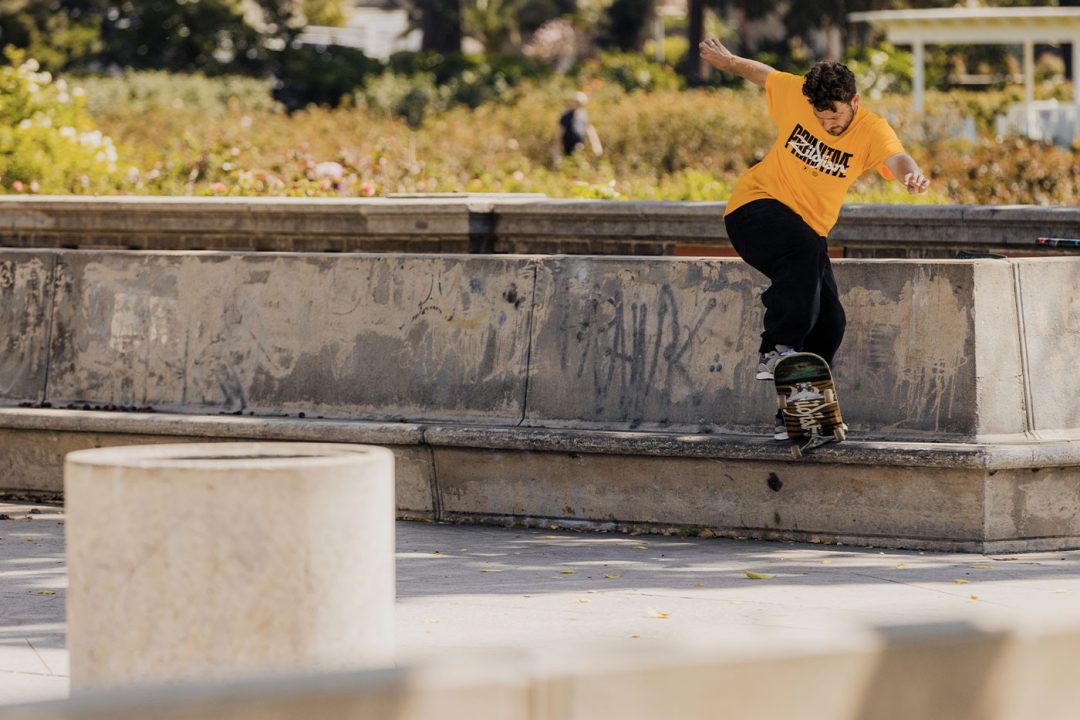 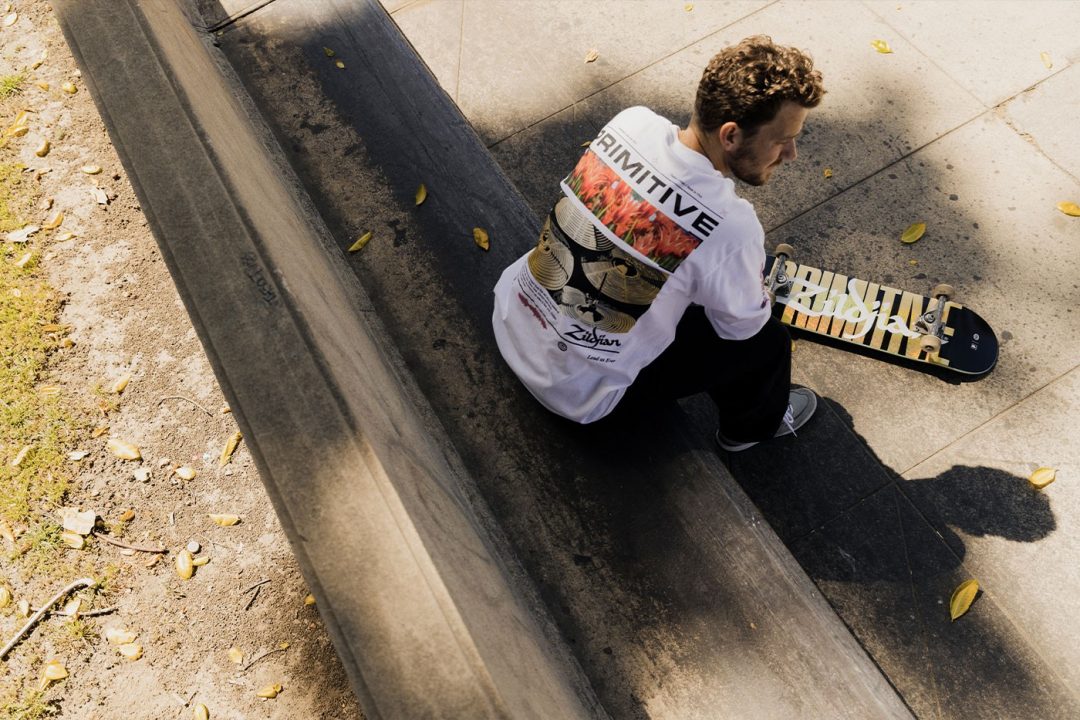 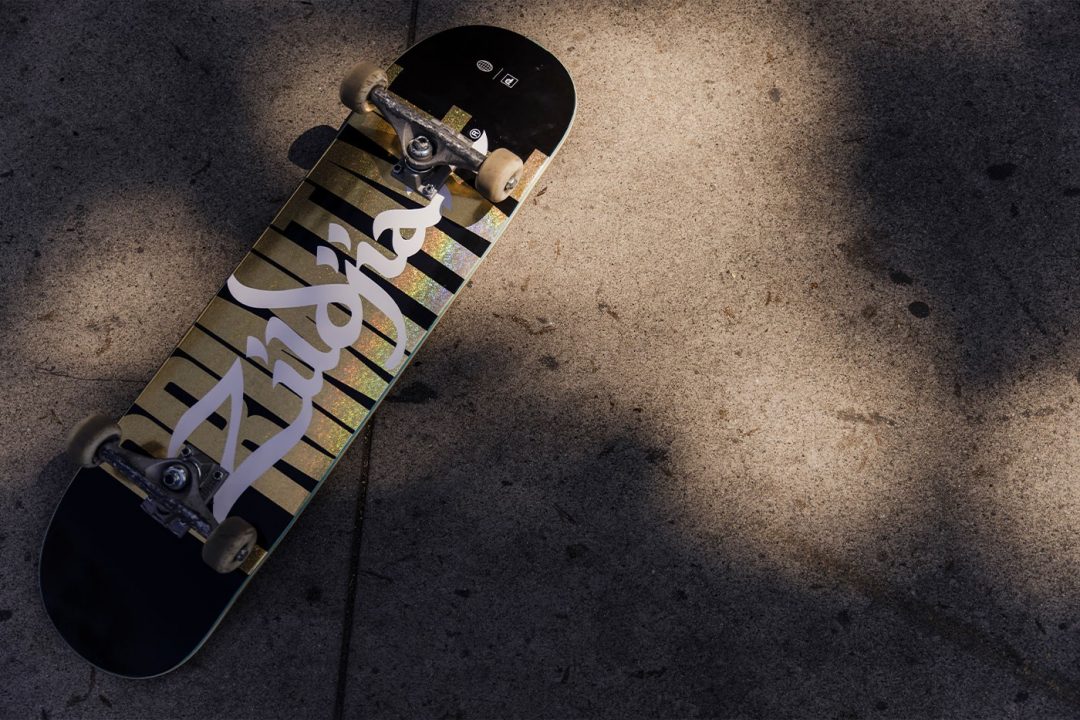 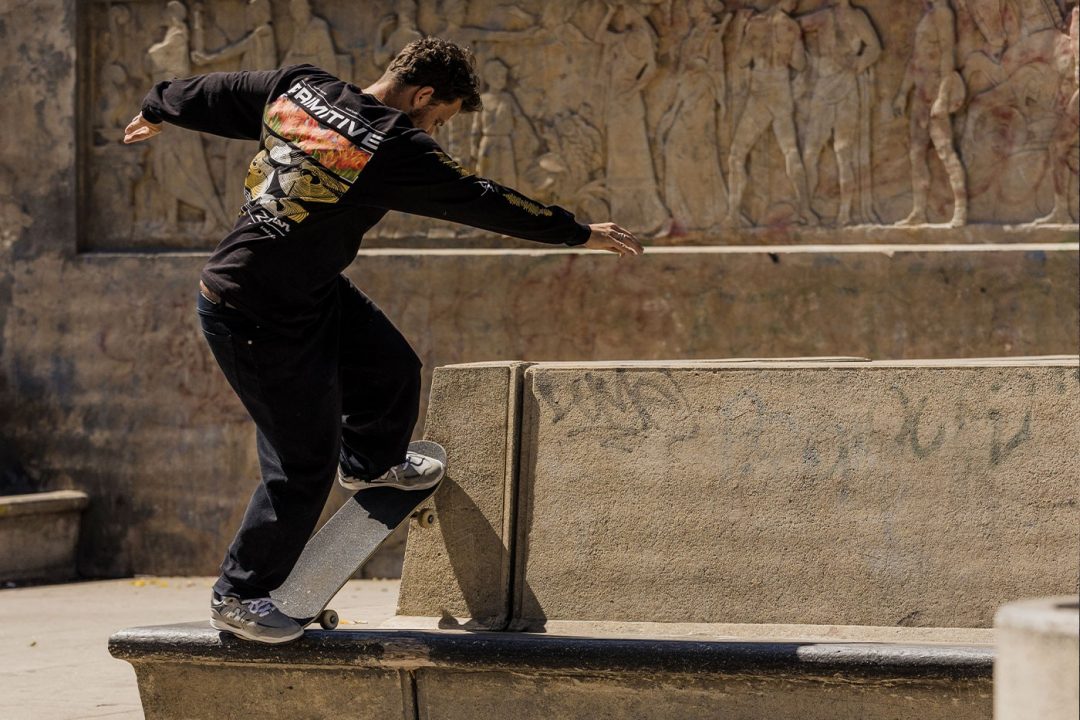 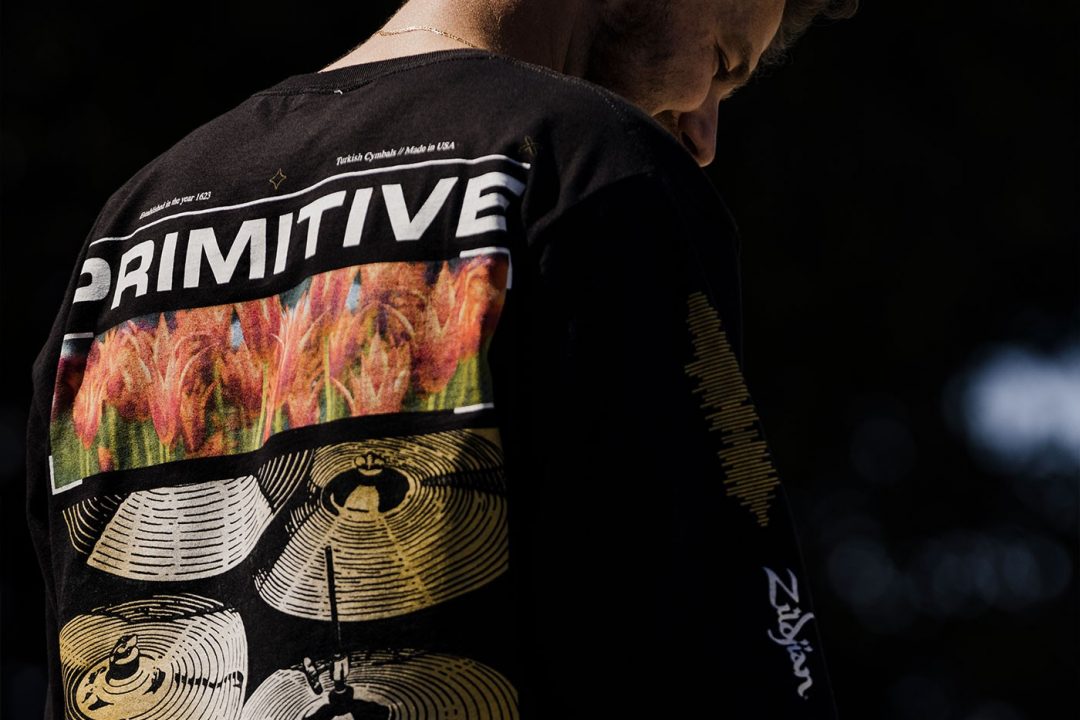 Primitive Skateboarding is the skate brand you need to know