An all colored project has been realized by the artist Zoer which has transformed France’s oldest demolition yard into a quantity of large scale colours. It is all part of his last work entitled “Solara” which is composed of 144 cars now scrapped and which have been repainted one by one making them look like a rainbow seen from above.

By painting a new layer of color on each of the cars, the artist hopes to save the car wreck from destruction and give it a new identity. In addition to the aesthetic makeover, Zoer has also created a crowdfunding page to help redevelop the site.

To preserve the memory of these wreckage, a palette of colors has been created that combines with the collective imagination by renaming each shade with the name of the car model on which it has been applied. All this is very reminiscent of a pantone book but, in this case, has a tangible and real form. From a plastic point of view, Solara questions the relationship between color-object-light in an environment subject to natural hazards and the subjectivity of color. By painting each car in different shades, all these wrecks have obtained a new identity. The project aims to provide information about the painter’s work and raise people’s awareness of a local problem that can be translated and solved on a global scale.

The name of the work is inspired by the Solara car, in fact, a car produced by the French car manufacturer Talbot produced until 1981. Moreover, the name also takes up a phenomenon linked to solarisation, a natural process of altering the color of an object exposed to the sun for a long time.

Solara’s aim is mainly to highlight and make known in an artistic way all the difficulties that the owners of the yards have to face. In this case, the yard exploited in the project is among the oldest in France and has been in the hands of the same owners for more than 50 years. These, despite all their efforts to take care of the space and especially the land, are struggling. This is due to the fact that the soil shows a very high concentration of cadmium and nickel (metals) due to the abandonment of machine parts for years and years throughout the area. In an attempt to improve the situation and to remedy the pollution, the above mentioned crowdfunding project aims to help the owners.

If you also want to make a donation, click here for more information! 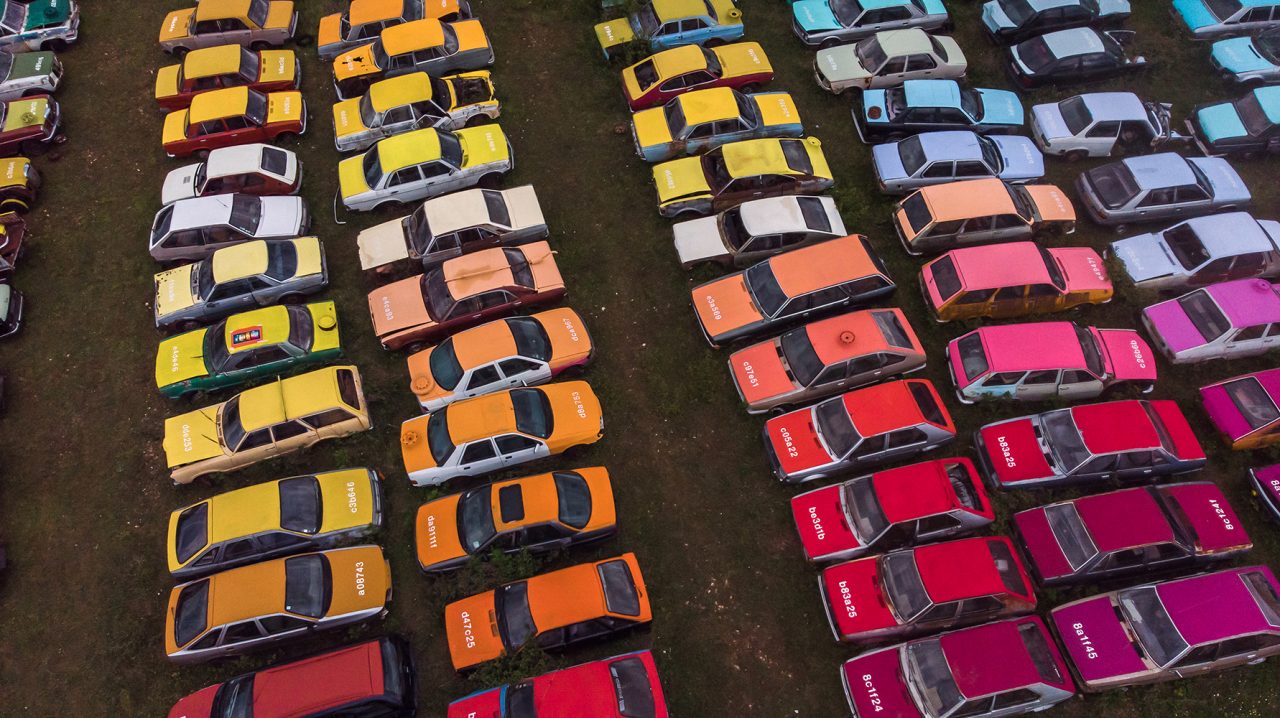 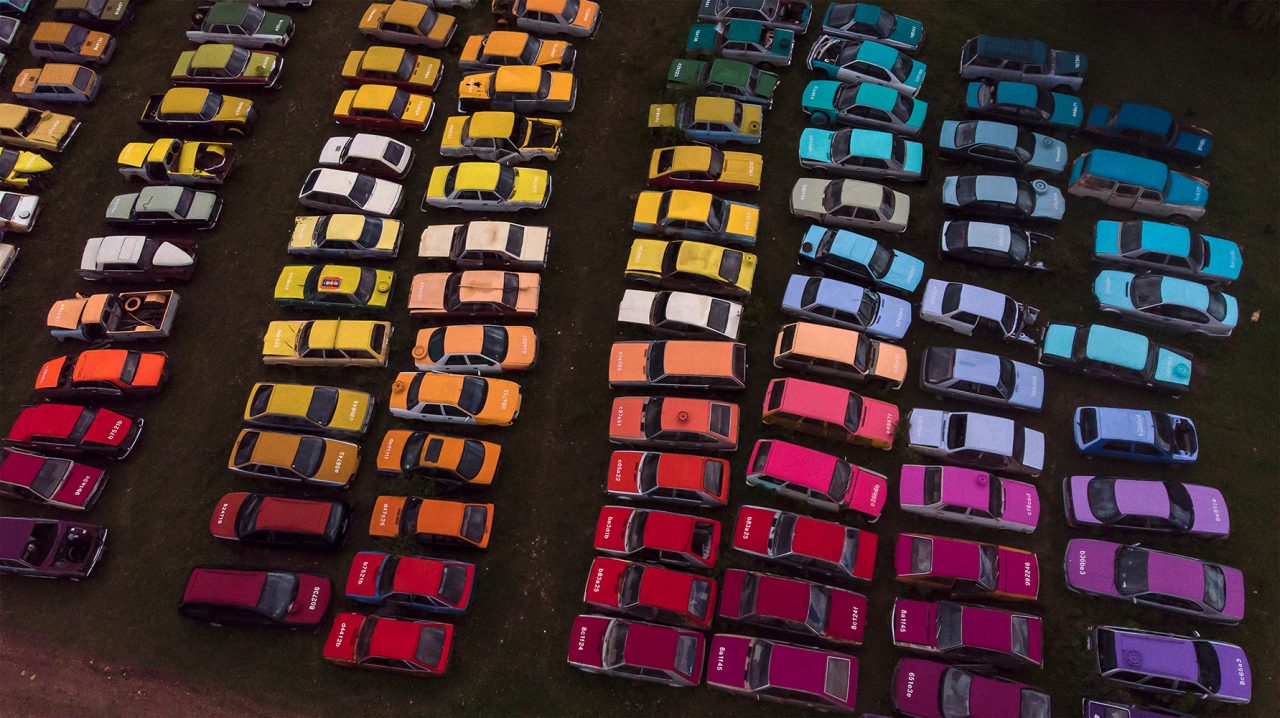 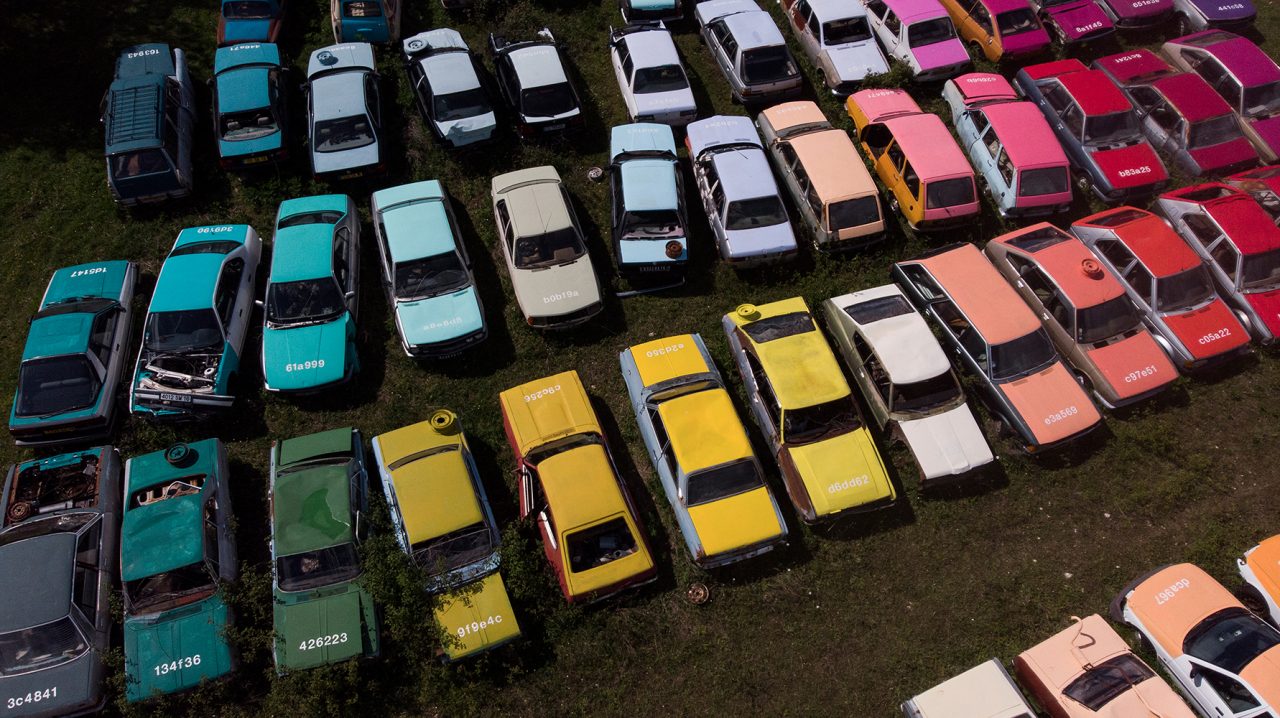 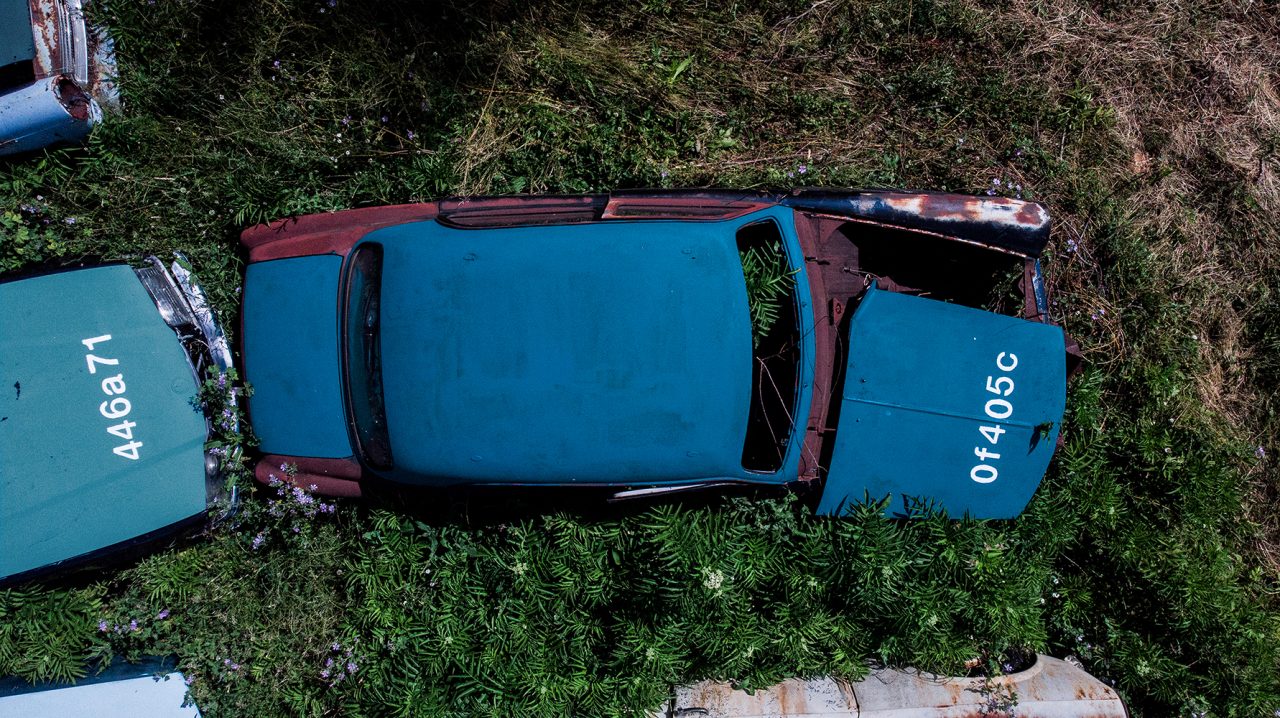 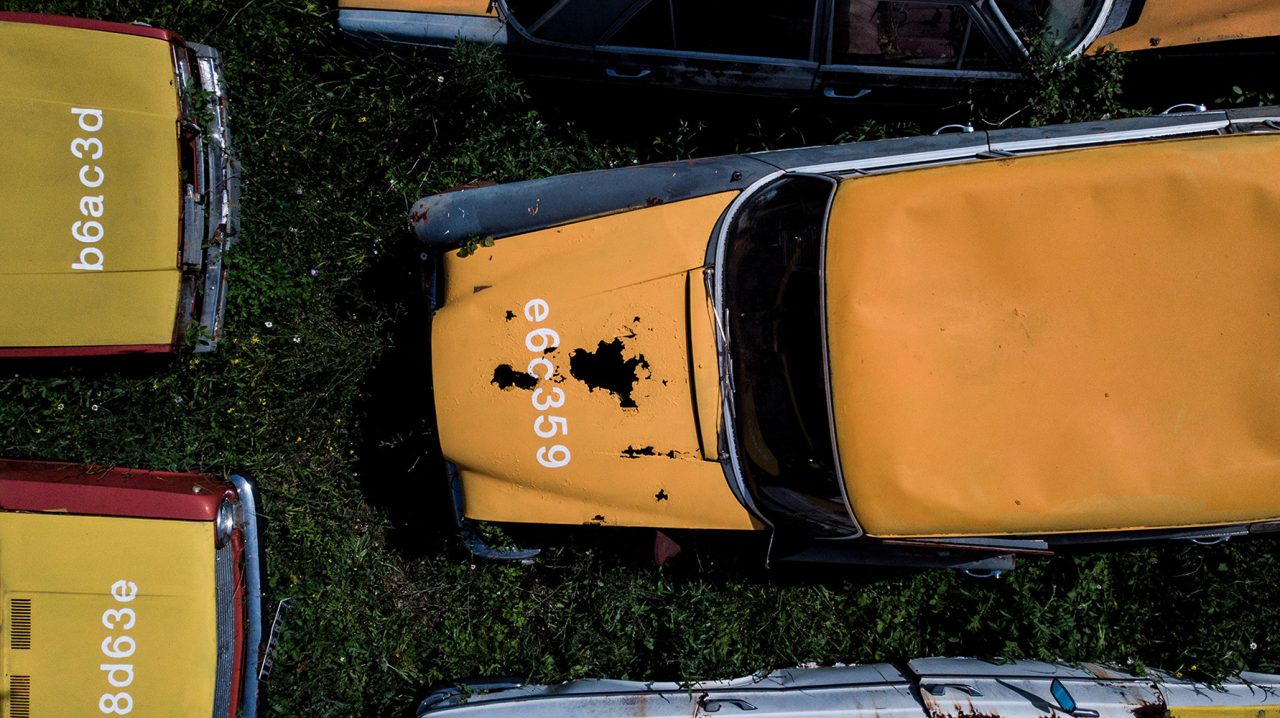 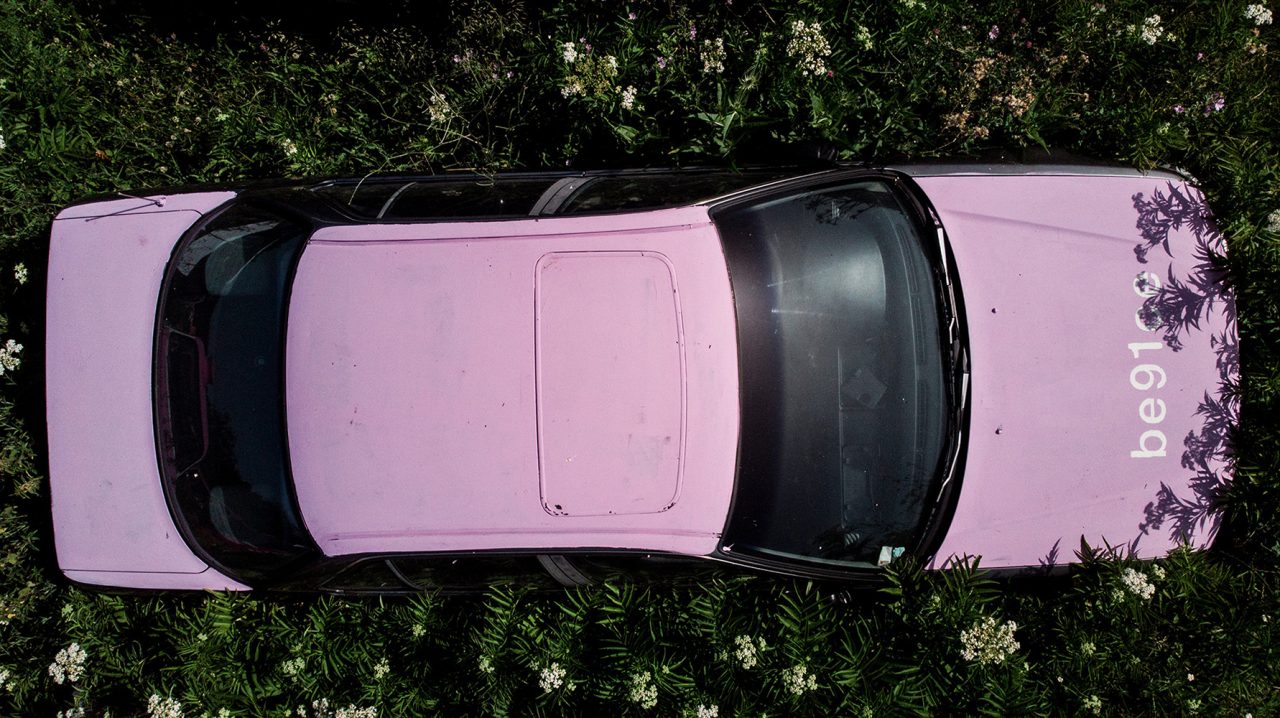 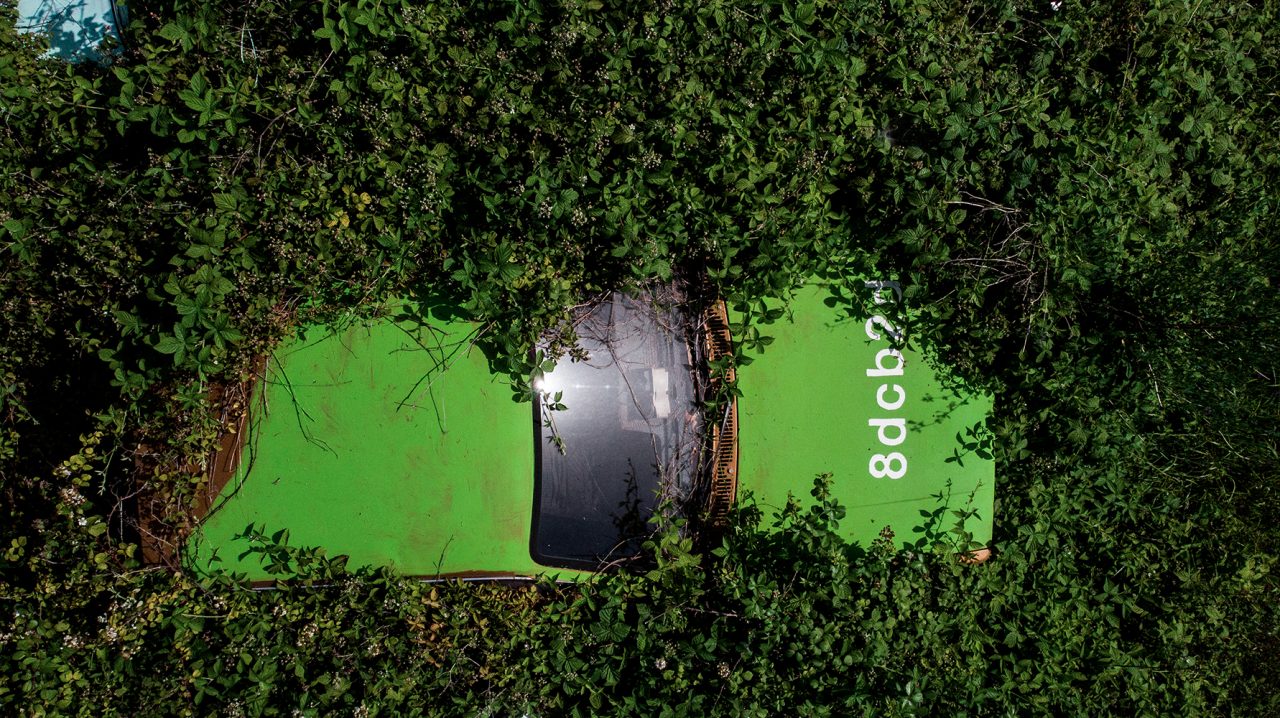 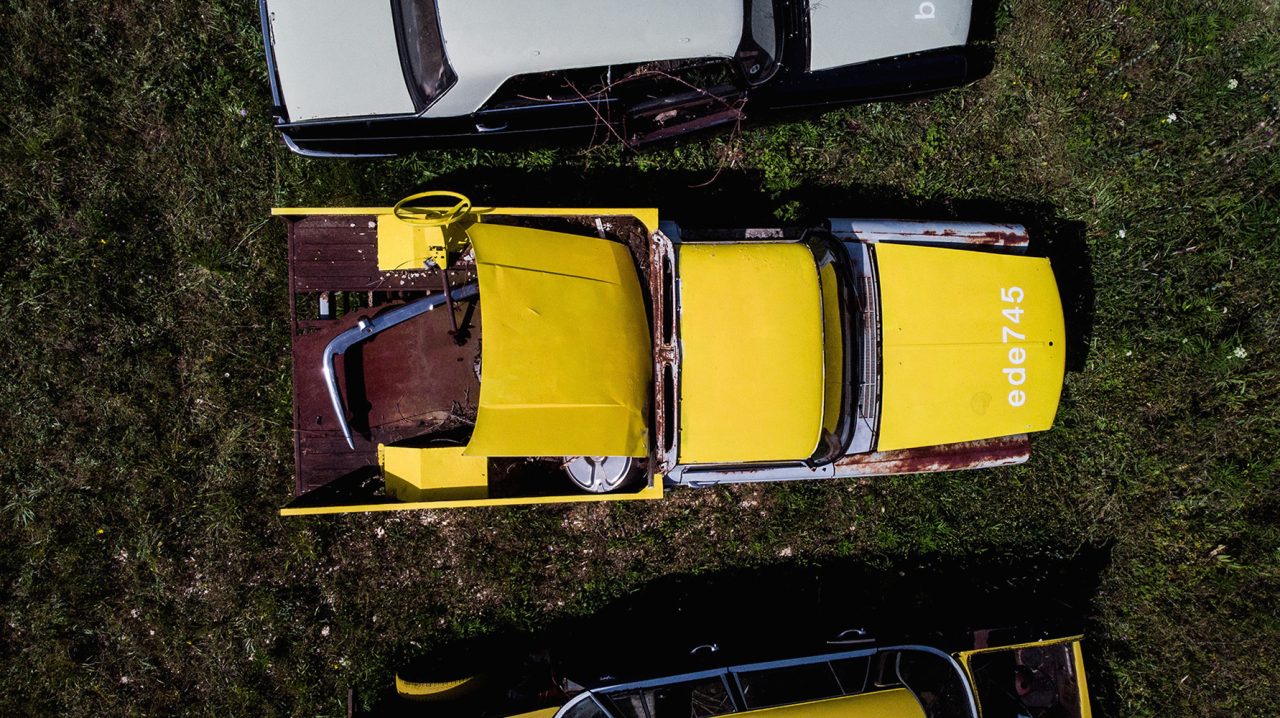 Solara, the design of 144 colorful cars by Zoer