At the Wildlife Conservation Film Festival (WCFF) every year studios, production companies, and independent artists present their films and short films that shed light, in different ways, on the extinction problem of some species and the ever-faster disappearance of biodiversity.

Among various works presented this year, the one that caught our attention is the animated short film by Zombie Studio, entitled Dream.

A whale, a pelican, a rhinoceros and his puppy, two small seals live happily in their habitat singing the notes of the famous song I Dreamed a Dream from musical Les Misérables. Everything seems to be going well until suddenly, on the horizon, the man is arriving, on a ship, on a jeep or on any other means.

Precisely, it’s with the arrival of man that the life of animals, who are unable to survive rifles, harpoons, knives, changes drastically, dramatically.

In a simple, but at the same time original way, the creatives of the Zombie Studio, can make us live the drama of some species and make us understand that it is true, sometimes life kills the dreams we dream, but the dreams of thousands of animals are killed not by life, but by man. 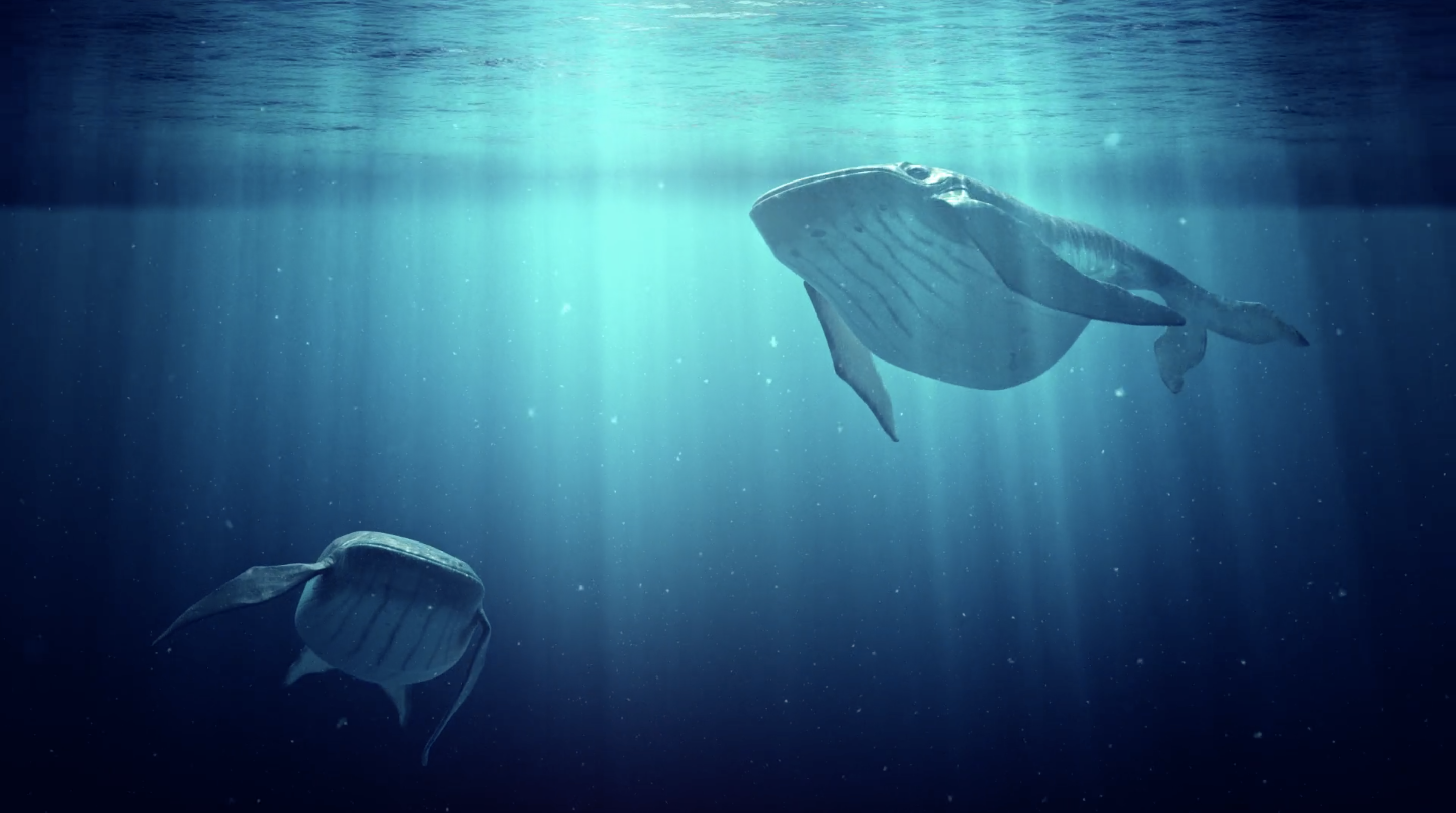 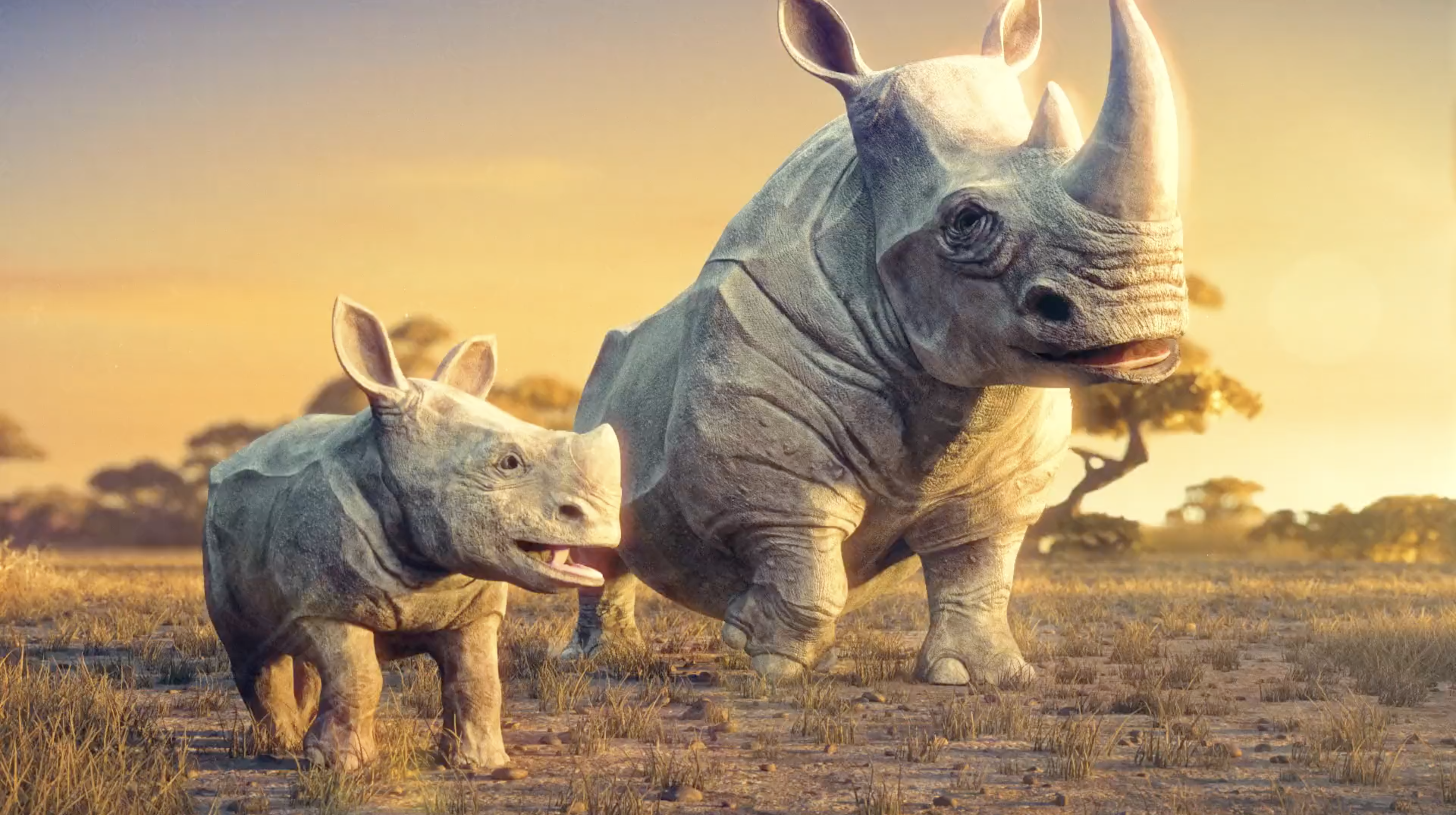 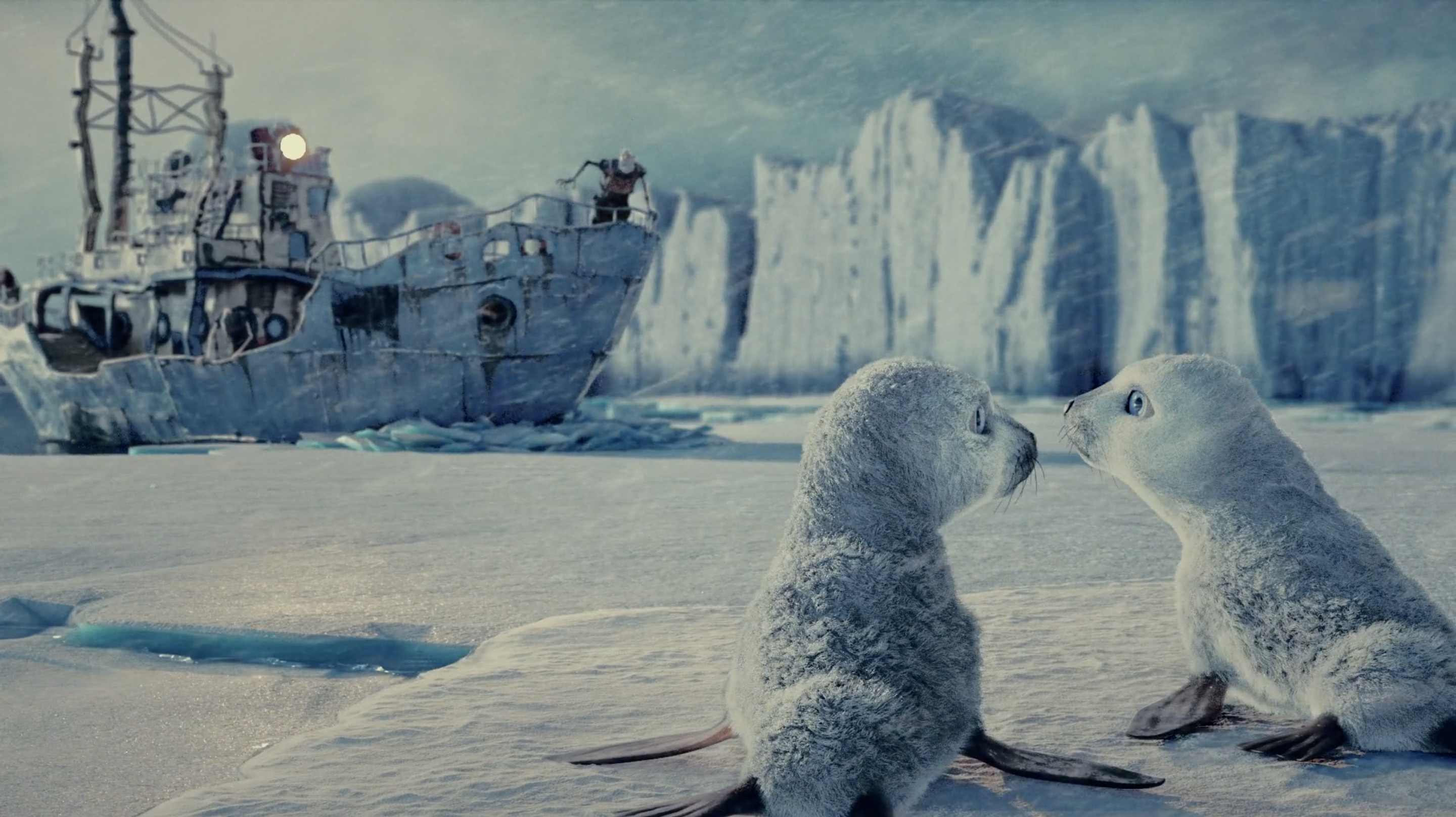 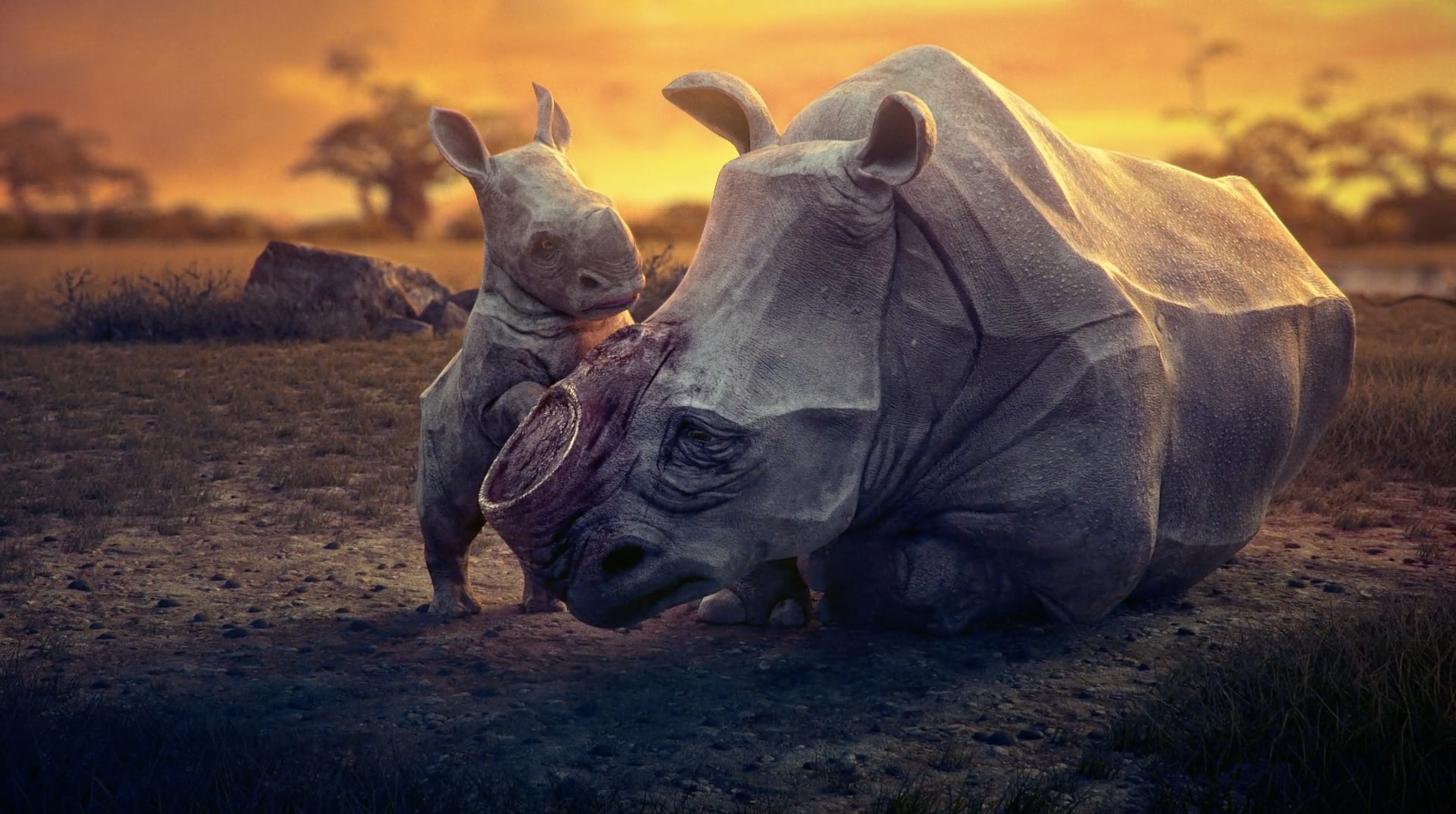 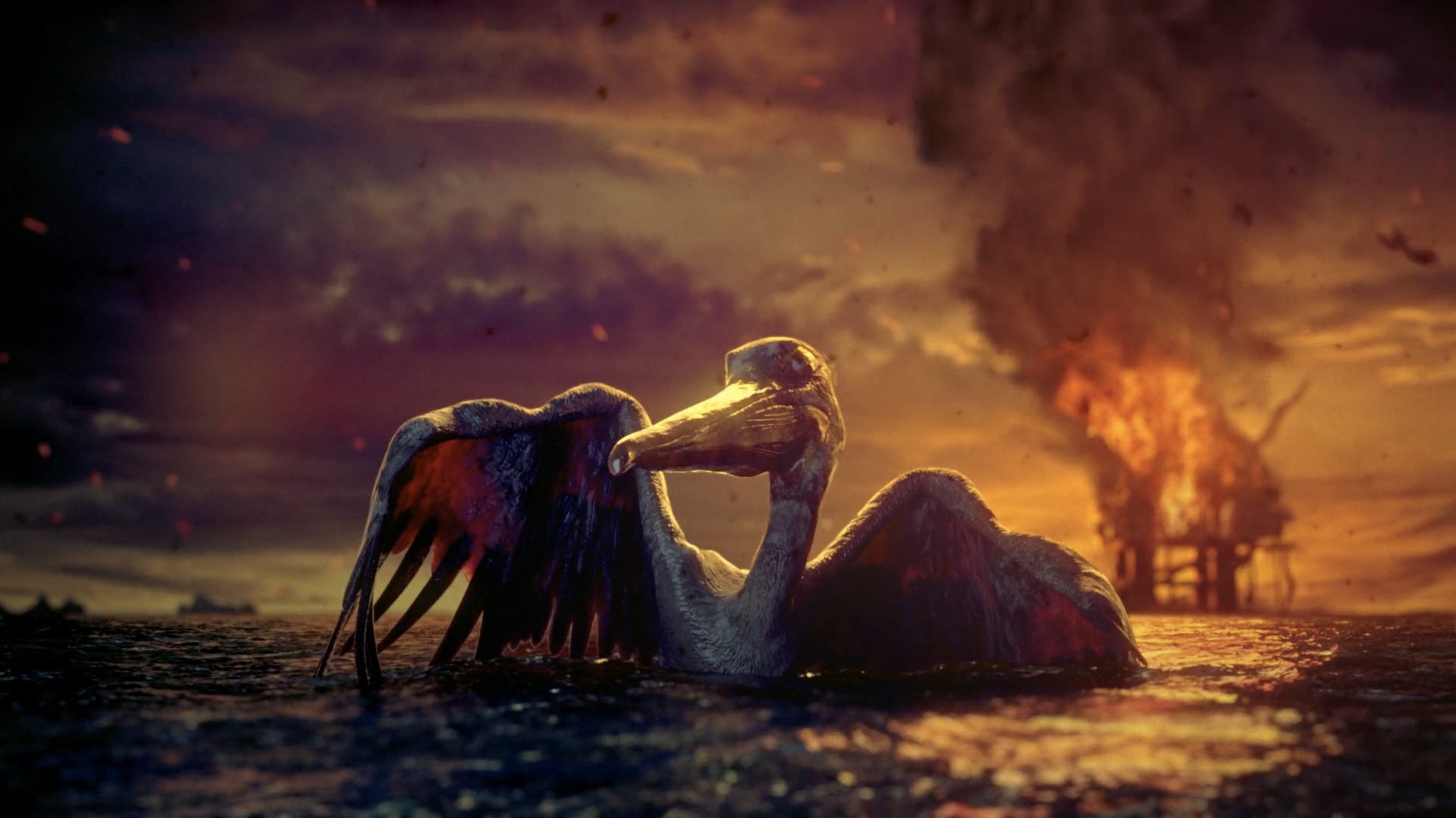 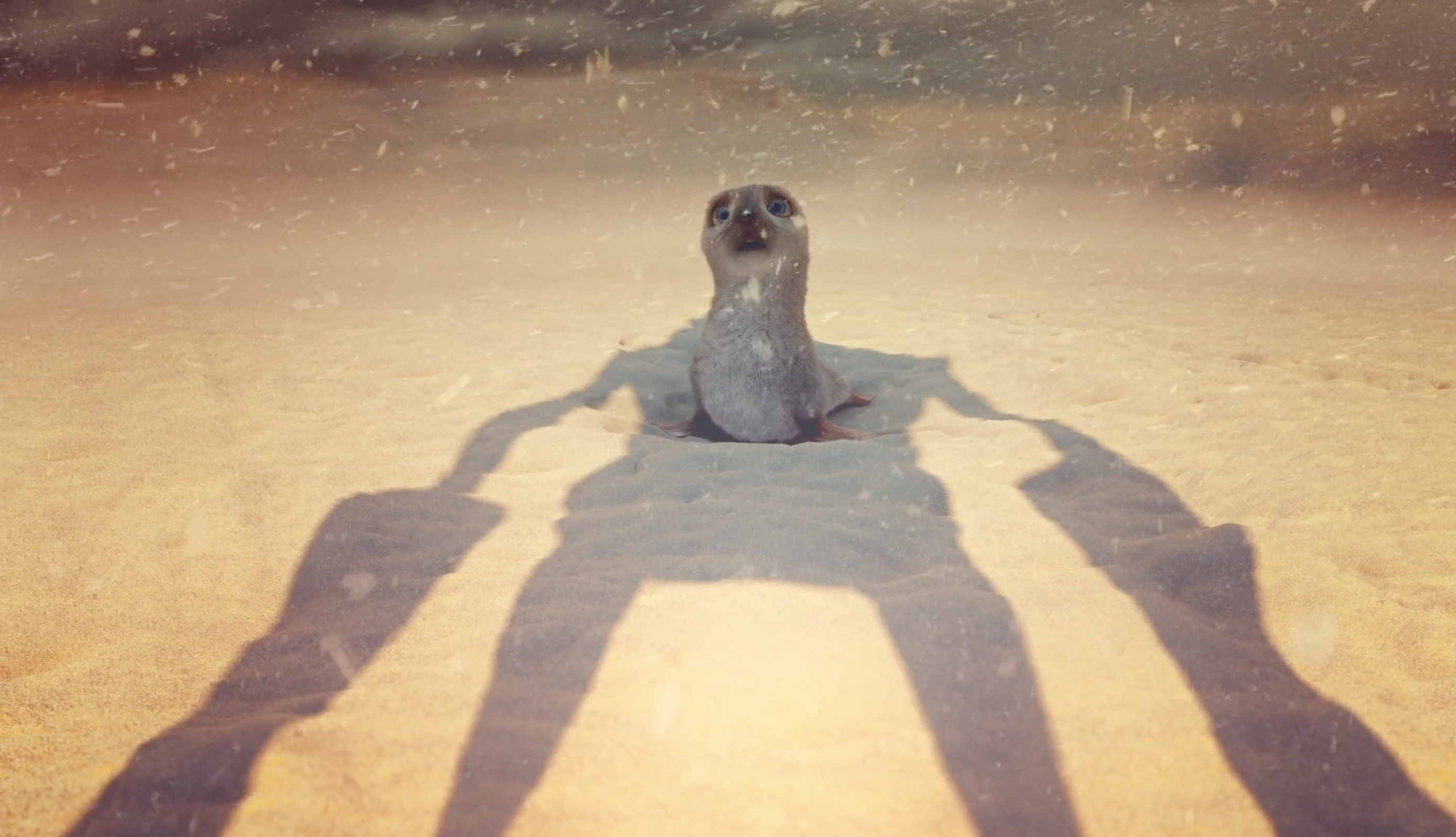 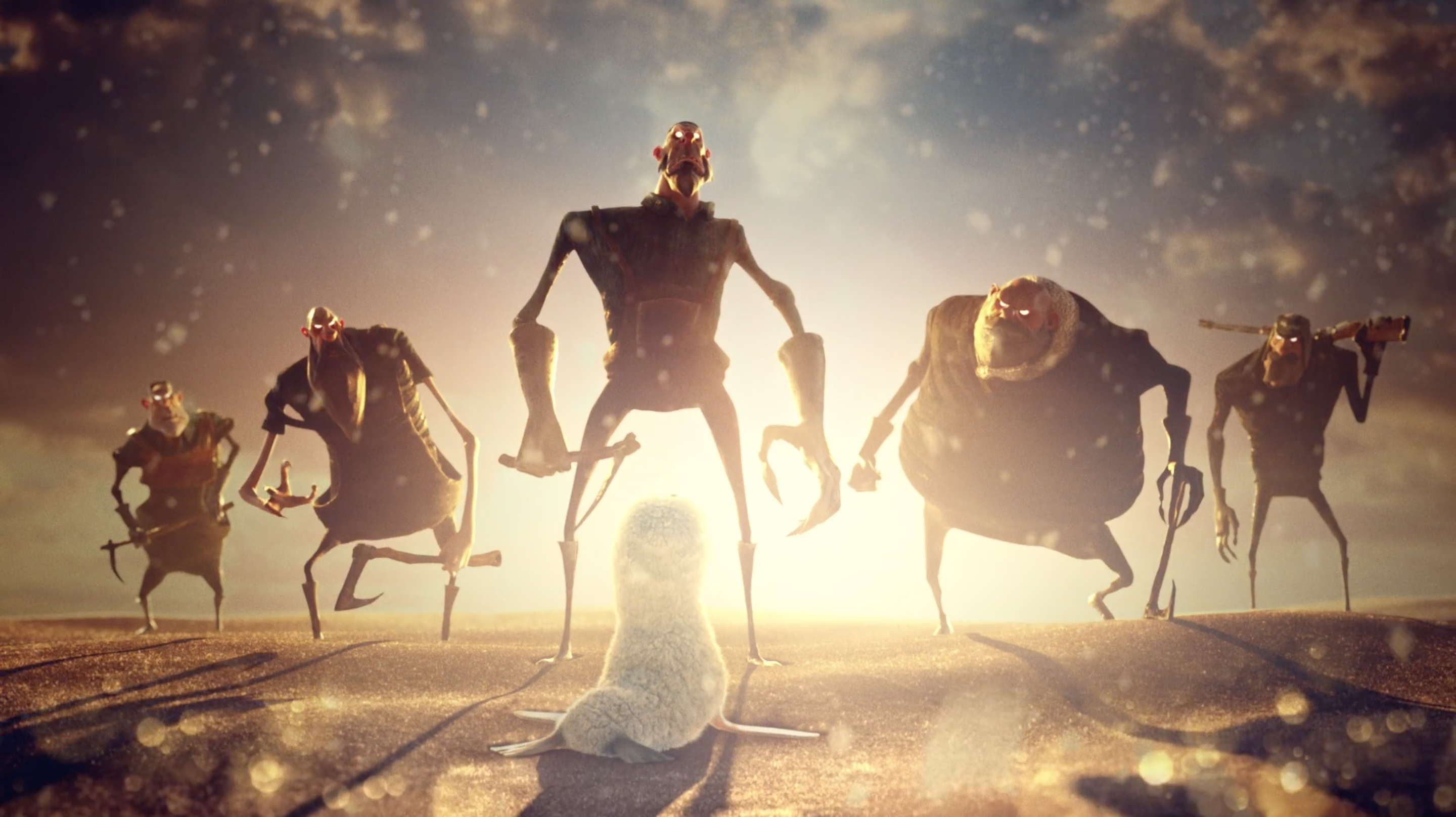 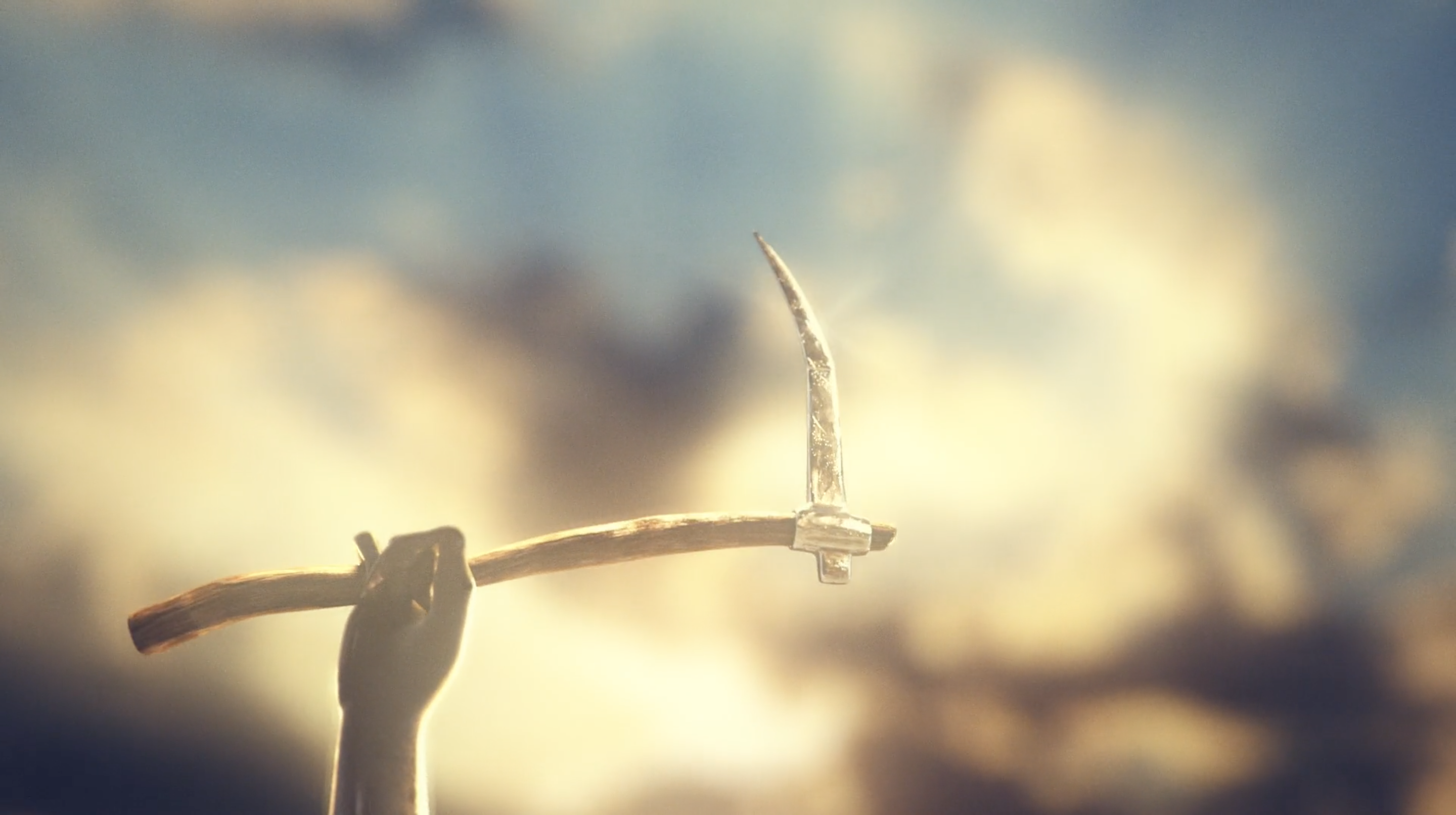 Short video for Breakfast – Dream, when man kills the dream of biodiversity

And with great enthusiasm, we inform you that recently the first official trailer of Pedro Almodóvar‘s latest work was released: Dolor Y Gloria.
As we had already mentioned a few months ago, this latest film will tell the story of a director, who now comes to the old, draws a balance of his life, going from the liberating passion for writing to the first visceral love which is the contour of a nostalgic Madrid of the 80s.The iconic Spanish director uses two of the most emblematic faces of his country of origin, as well as his fetish actors for several years now: Penelope Cruz and Antonio Banderas.
Dolor y Gloria will be released in Spanish theaters on March 22nd, but unfortunately, as far as the Italian release is concerned, we do not have a date yet.
Meanwhile, we just have to watch this cool fresh trailer. 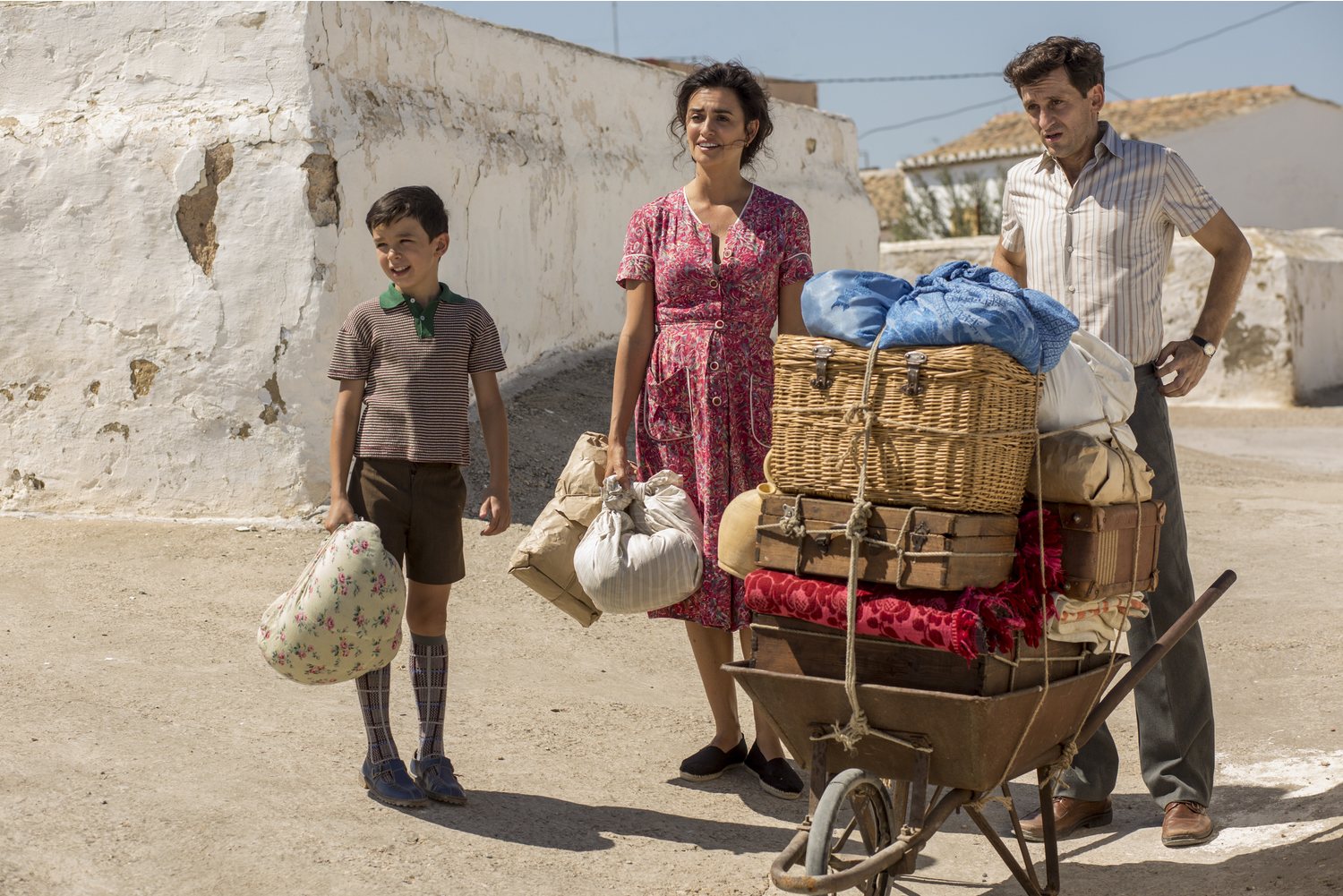 Born in Mexico City, he now lives and works in Paris, and has always dedicated himself to creating works of art that amaze, capture and evade the viewer.
A clear example of this research is the Magic Carpet Bangkok, which, thanks to a computer, manages to recreate all the beauty of Thai fabrics. On a 60m x 14m portion of the floor, in front of the Iconsiam river park, a giant digital carpet is projected, with graphics and motifs that move, change, intertwine and entertain all the spectators who walk on it.

Discover all the beauty of Magic Carpet Bangkok in our gallery. 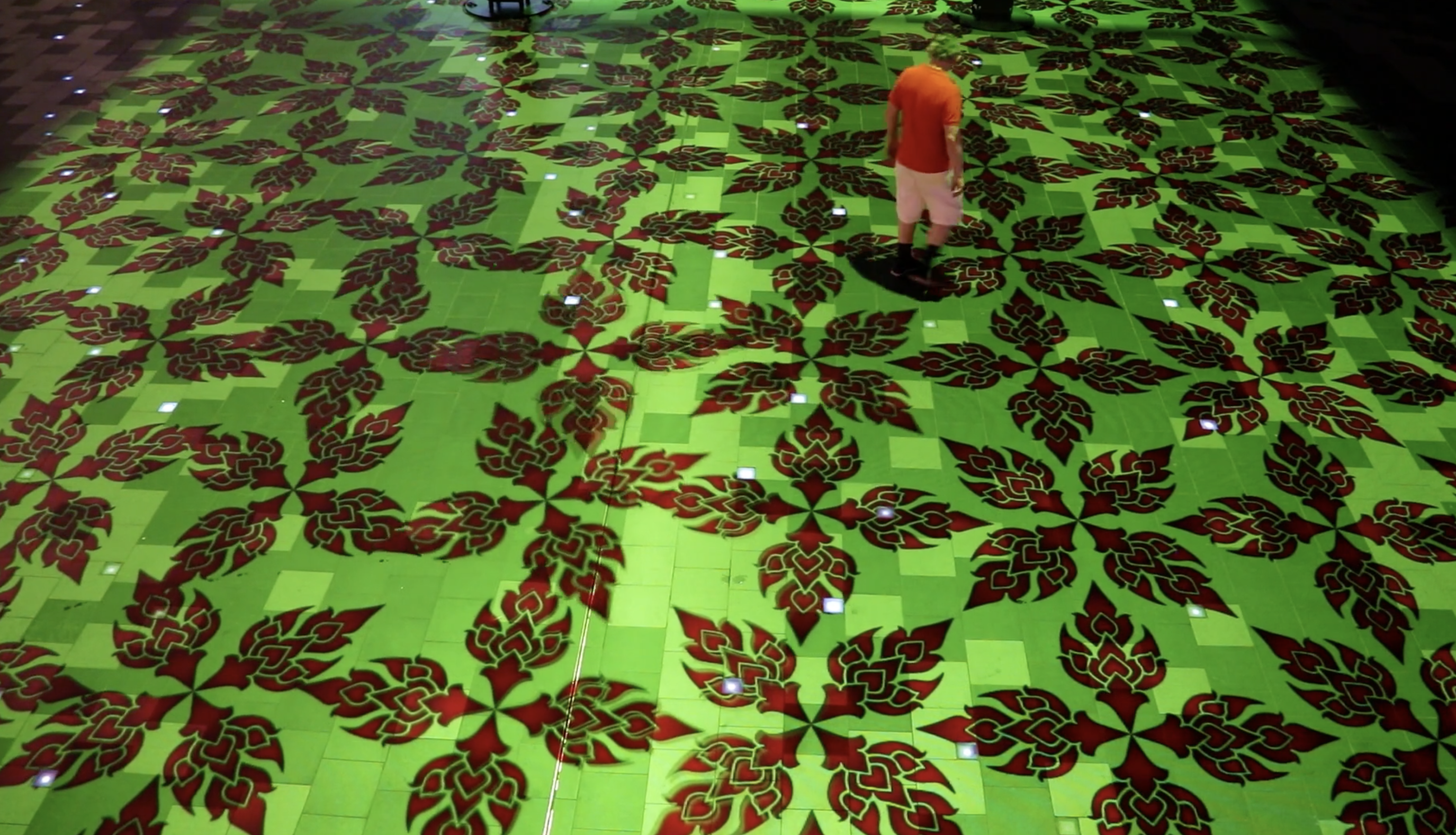 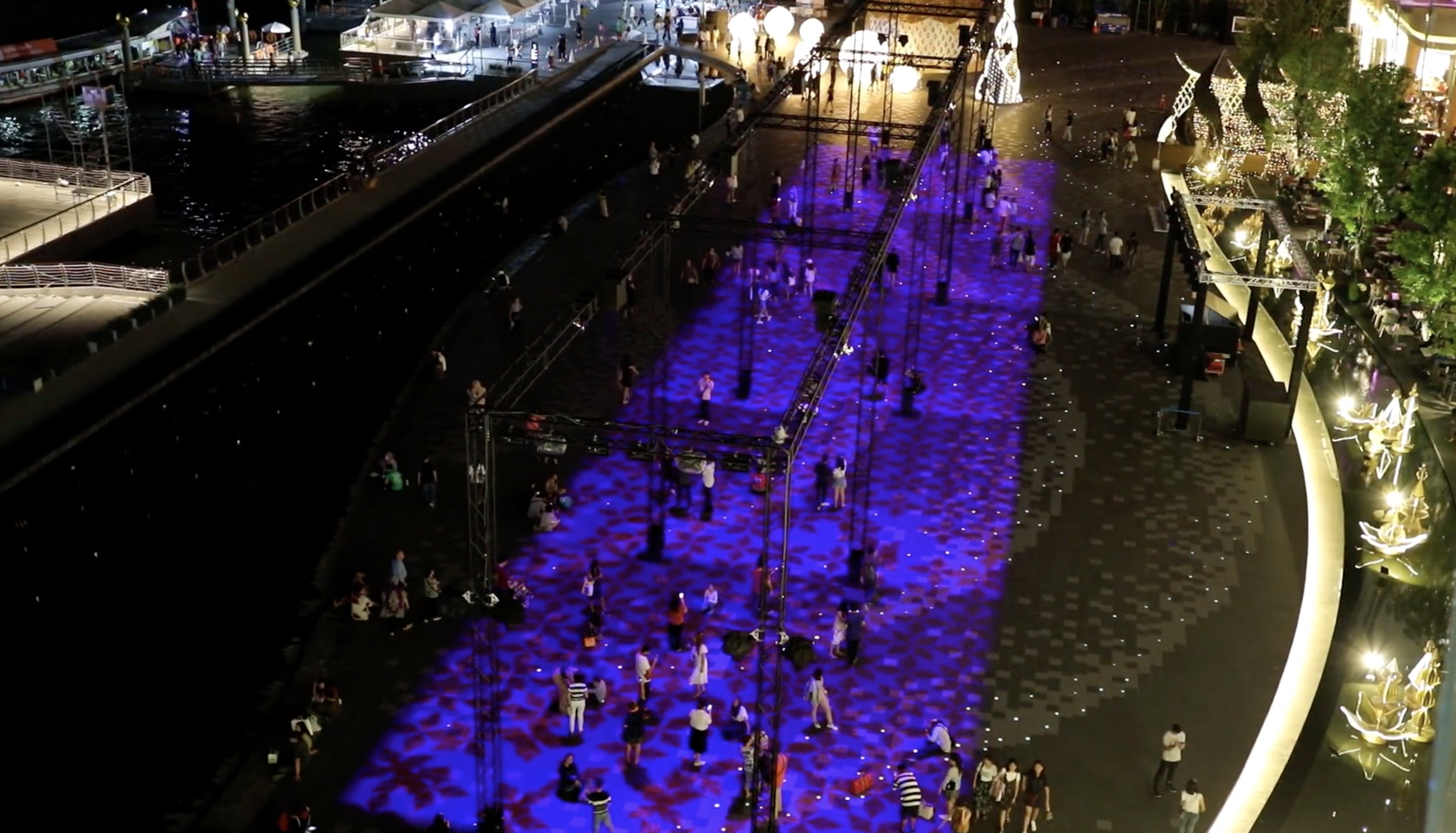 Like every month comes our selection of film and serial products that will arrive on Netflix during this month February.

Chef Table: here is the great return for the sixth season of kitchen lovers’ series. For those of you who haven’t heard of Chef Table, it is important to know this is not a talent or a show where to learn how to cook dinner. We are talking about an anthological documentary, packaged to perfection, with each episode dedicated to one of the most influential chefs of the contemporary scene, enhancing the philosophy and approach to the secrets behind their kitchen as seen in the previous seasons. If you are interested in cooking, you cannot miss it.
The sixth season of Chef Table will be available on February 22nd. 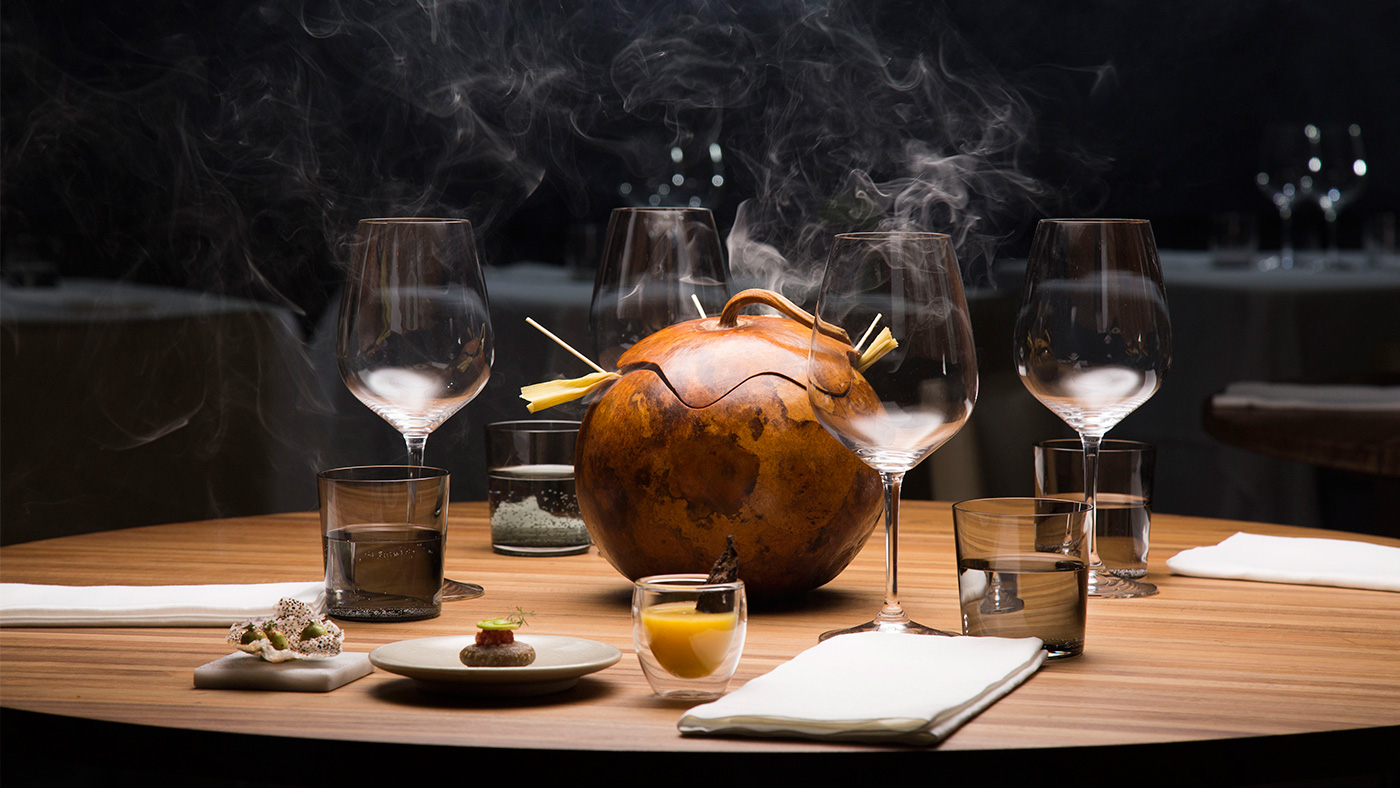 Dirty John: will be out this month for lovers of the darkest stories. Dirty John is, in fact, an anthological series on crime took from Christopher Goddard‘s same name podcast being so successful in the United States. This series, created by Alexandra Cunningham, known to the general public for writing the cult series Desperate Housewives, immediately achieved great success: a great favor by critics and numerous awards including a Golden Globe for best actress in a miniseries. The cast for this production will also delight us, it is in fact made up of famous characters such as Connie Britton, Eric Bana, Juno Temple, and Julia Garner. For Dirty John, look at the Netflix catalog schedule for Thursday, February 14th. 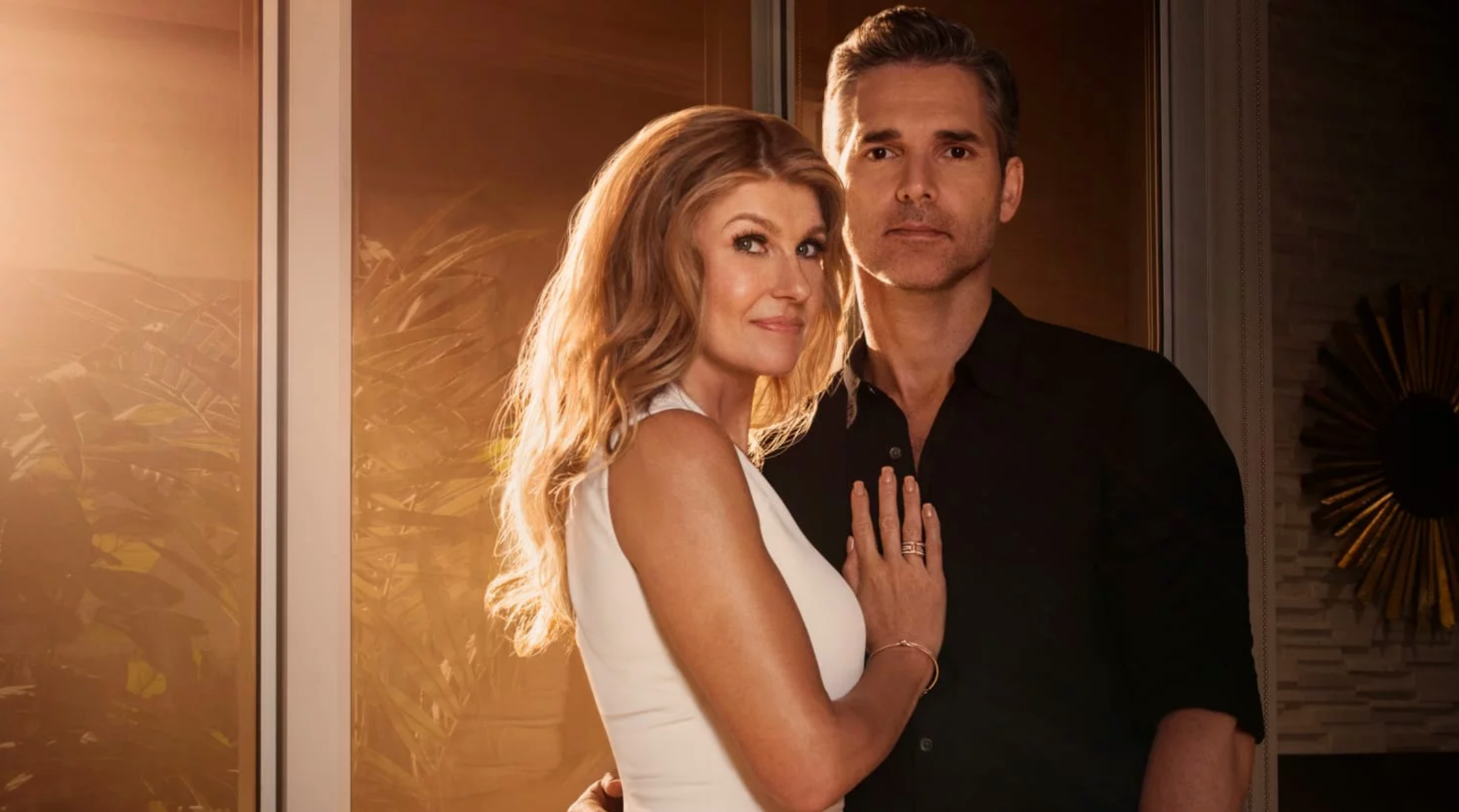 Velvet Buzzsaw: film directed by Dan Gilroy, known above all for the distressing thriller Nightcrawler, with Jake Gyllenhaal, Rene Russo, and Toni Collette.
Once again, the director offers us an original and innovative film where the art world meets sheer terror. A curator randomly finds some paintings he decides to exhibit attracting numerous critics and collectors attention. Unfortunately, at a later time, the works will show their dark and magical destructive nature. The film is a Netflix production and, since the trailer has just been released, you can kill time playing its alienating atmospheres. The long-awaited film will be included in the Netflix catalog from February 1st. 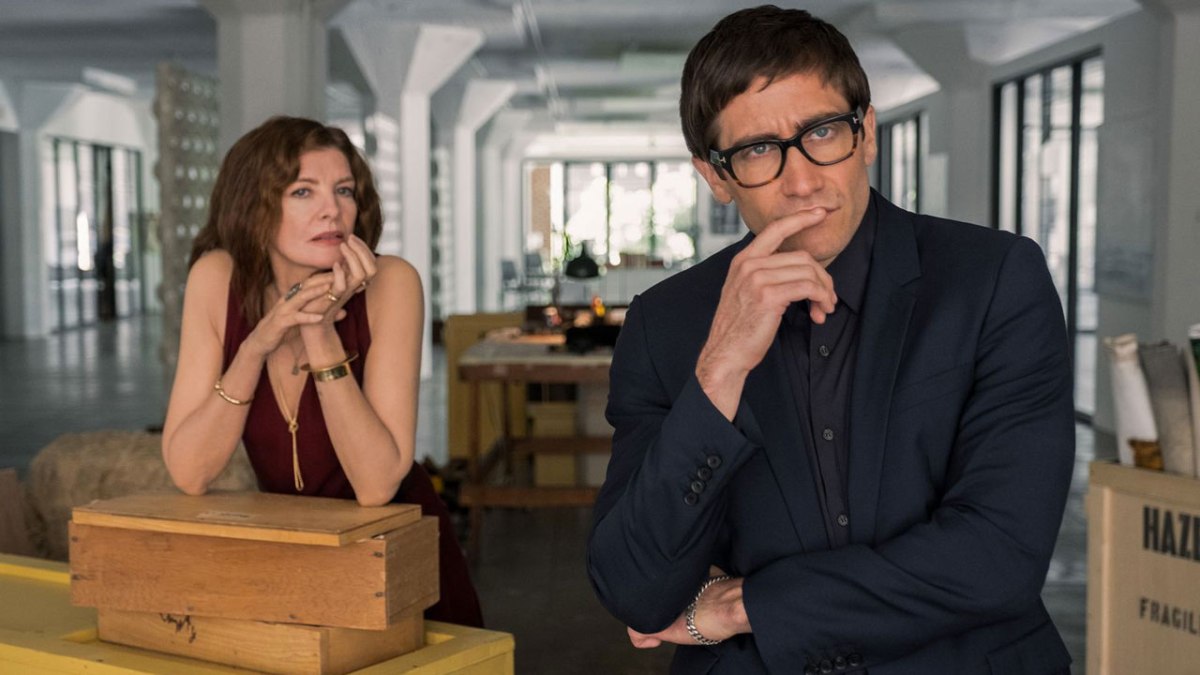 Russian Doll: A series unsettling for its originality. Russian doll is a girl named Nadia, who during a party is sucked into an agonizing cycle which will end with her death only to be reborn upon her arrival at the party. The unfortunate Nadia is played by Natasha Lyonne, who is also one of the creators of the show (known as the new role in the American Pie series and for the more recent Orange is the New Black) together with Lesley Headland and Jamie Babbit behind the camera. An all-female series that will surely be able to surprise us for its originality and for the talent, unfortunately not completely recognized, of the protagonist. The Russian doll’s release is scheduled for February 1st. 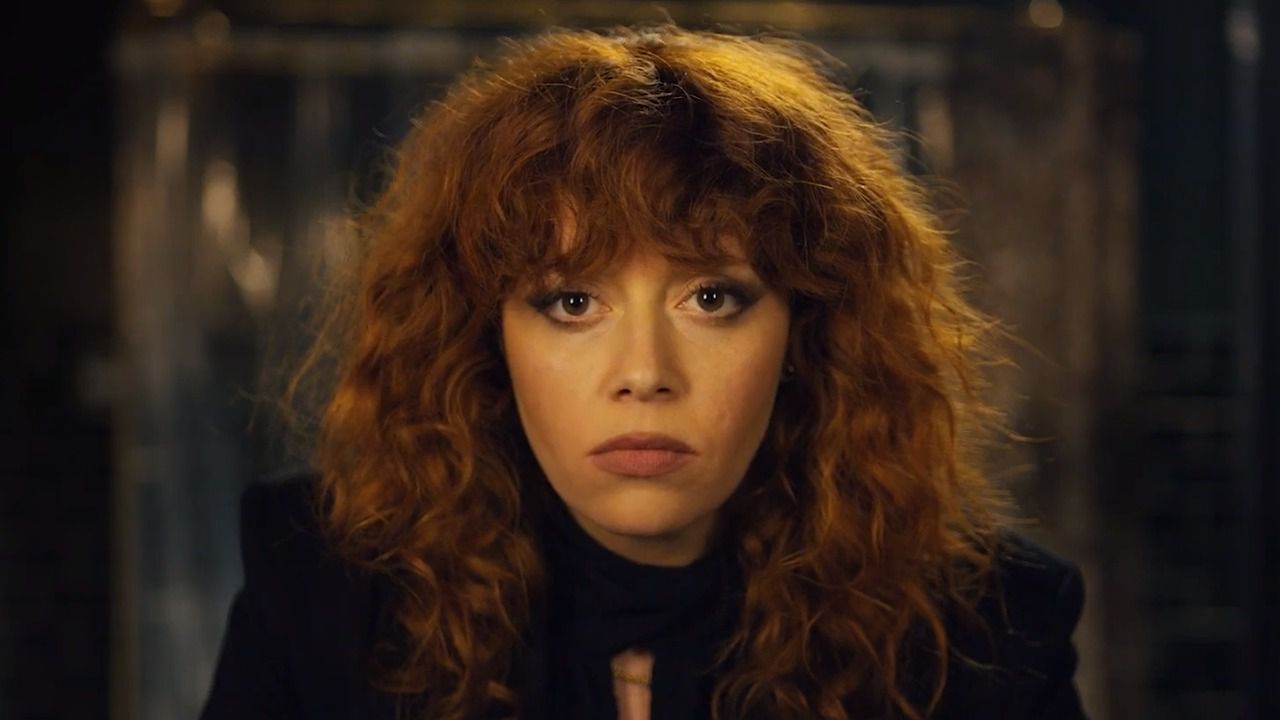 The Umbrella Academy: after Polar’s recent release, Netflix seems having become fond of the Dark Horse comic series. The Umbrella Academy is, in fact, a trait from the same name comic book. It’s the story of a family of superheroes investigating their father’s sudden death which turns out to be linked to a much greater threat for our beloved planet. The comic book bears the signature of Gerard Way, the famous frontman of My Chemical Romance is now on the small screen care of Jeremy Slater who is supported by a high-level cast made up by Ellen Page. Tom Hopper, Aidan Gallagher, and Adam Godley. This superhero series will be released on February 15th.

All the must-see February Netflix films and tv series

I’ve been discovering the École des Gobelins for some time now and the wonderful videos that its students are able to make. Here I want to talk about three animated shorts designed and created by second-year students, who are starting to get used to special effects.

All 3 videos last less than one minute, and in this short time, they manage to tell a story, which although it is without dialogues, conveys very strong themes and emotions.

The first one, Fruit Defendu (Forbidden Fruit), I chose this one because it hides a strong element of suspense that leaves you speechless. 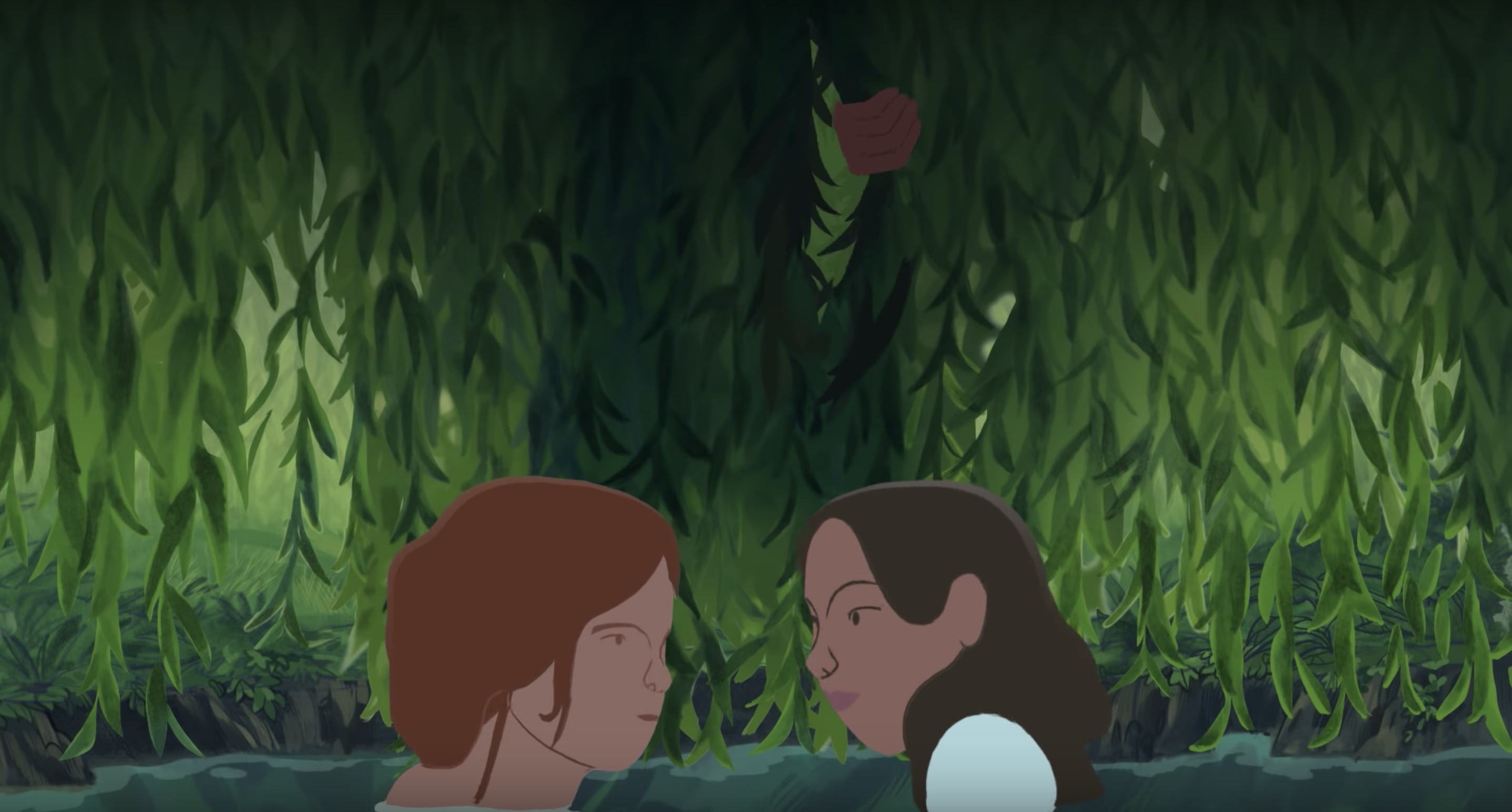 The second, Les Cendres Froides (Cold Ash) is much more melancholic and sad, but profoundly universal. A woman sitting on the train is swallowed up in her own stream of thoughts and memories; who has it never happened to?

The last one is the one I like the most and is called Plongeon d’été (Summer Dives). I think this short film can have two readings, one more aesthetic and superficial, which takes into account just the beauty of the video and the technique, and one deeper: the dive of the child creates a moment of concern in bathers, who do not pay particular attention, but the child who has to dive after her is pervaded by fear, so as to pull back. 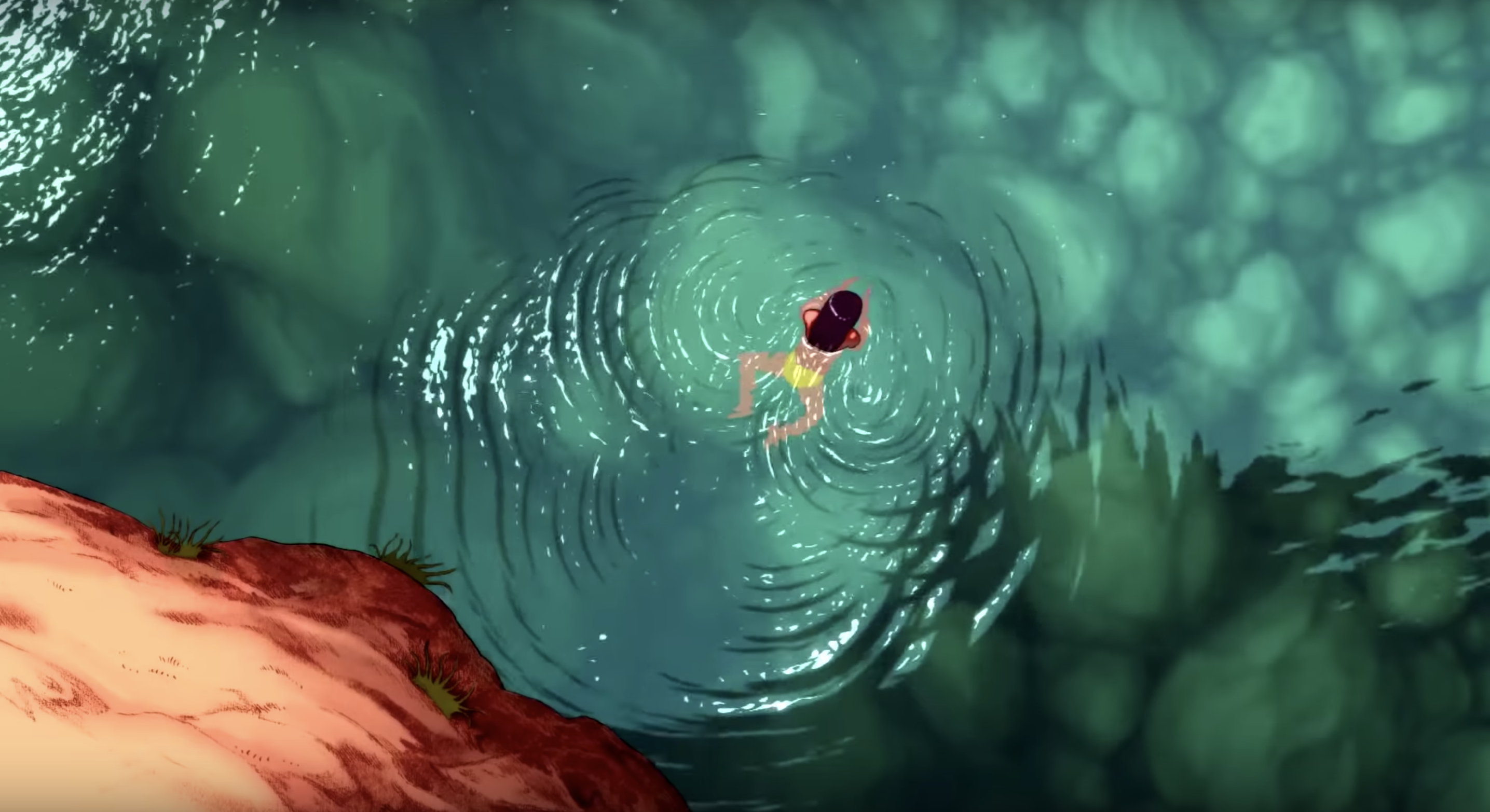