If it were a film work, it would be a red light film projected in a suburban theater in the 1940s. If it were an album, one to listen to on your headphones when you’re sixteen and you absolutely don’t want your mother to catch you in the living room with your friends.

Everything is clear, nothing is hidden behind underwear or curtains. And this is exactly what embarrasses us again as if we were new at first glance as if it were the first time that an act of physical love appeared to our eyes in all its nakedness. 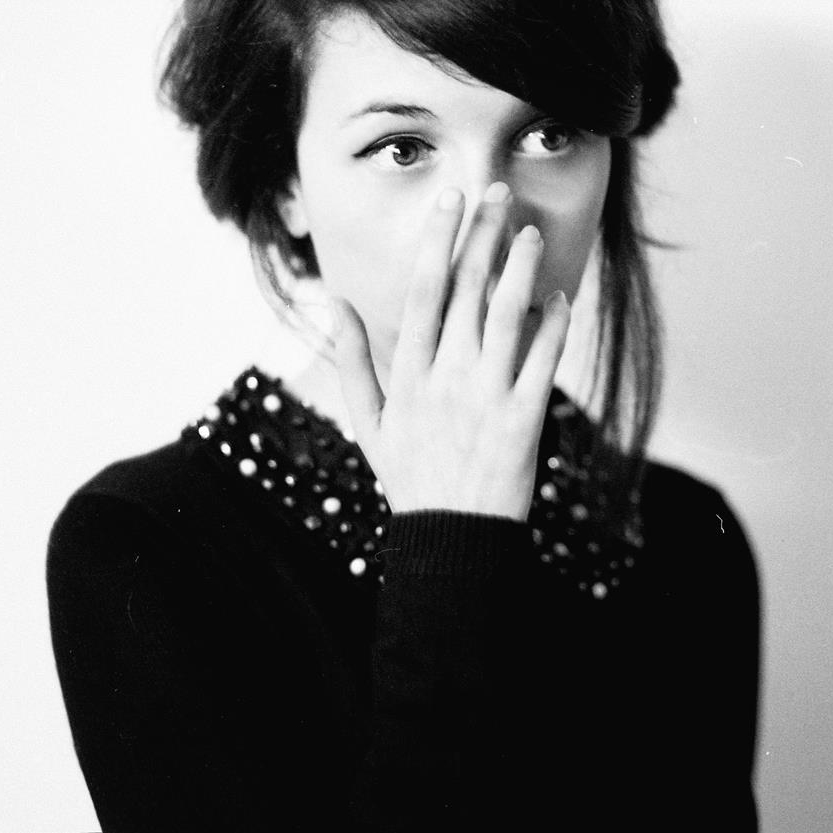