In Barcelona, you can breathe air unlike anywhere else. In an area of 100 square kilometers, you can pass by the beach of Barceloneta, lose yourself in the cross streets of the Rambla and discover the Gothic Quarter and El Raval; you can get lost in the maniacally squared-off blocks of Sant Marti or get on the Tramvia Blau and admire the city from Tibidabo. While you adjust yourself to the “relaxed” rhythms of the Spaniards, your eyes are satisfied by the architecture of the houses, theatres and museums where new artistic currents, new musical and theatrical genres were born in the early 1900s. This is the home of Etnia Barcelona, a brand that in recent years has been acquiring more and more body and importance on a national and international level.

Etnia Barcelona is born from the mind of David Pellicer, current owner of the company, who owes his passion for the world of eyewear to his grandfather, who also created glasses. In today’s scenario, the brand stands out essentially for two reasons on which the entire philosophy and identity of its products has been founded: on the one hand, we have the quality of sustainable products and, on the other, the commitment to supporting larger causes through the Etnia Barcelona Foundation, a solidarity project that offers concrete help for eye health to those who need it most.

The brand, which was founded in November 2001, has just celebrated its first 20 years and, like anyone who reaches that age, is ready to move from naivety to maturity, from rebellion as an end in itself to a heartfelt and reasoned rebellion. To do this (but also to celebrate properly), Etnia Barcelona has launched the Capsule Heritage, a collection made up of 4 glasses available in different colourways that pay homage to both the brand’s iconic chequered pattern and popular icons from the history of mankind. In fact, in the campaign images, the models “The Einstein”, “The Kennedy”, “The Kahlo” and “The Kubrick” are worn by personalities such as Charles Darwin, Napoleon, Alfred Hitchcock and Lady Diana. 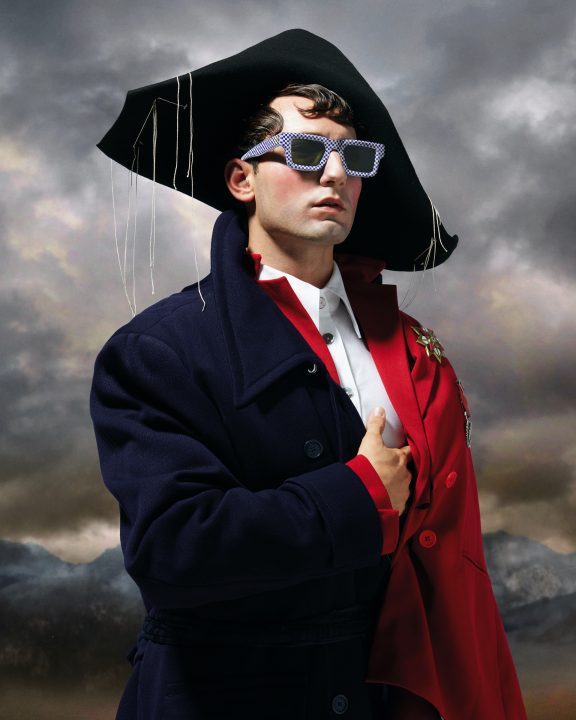 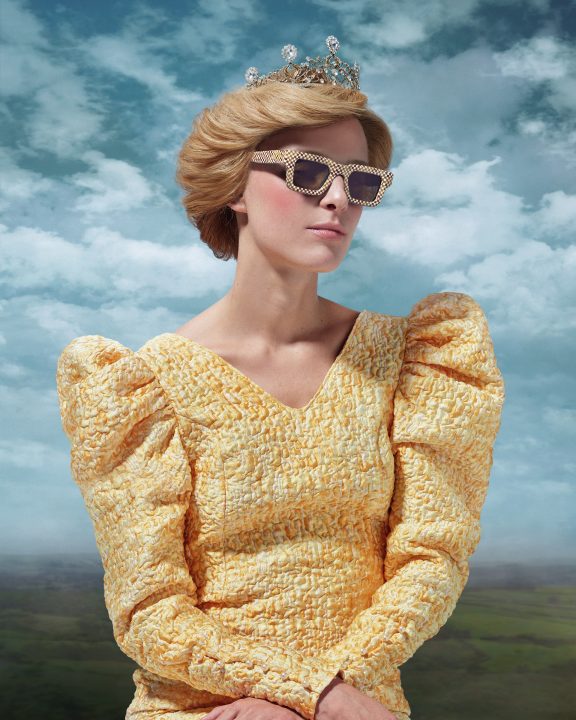 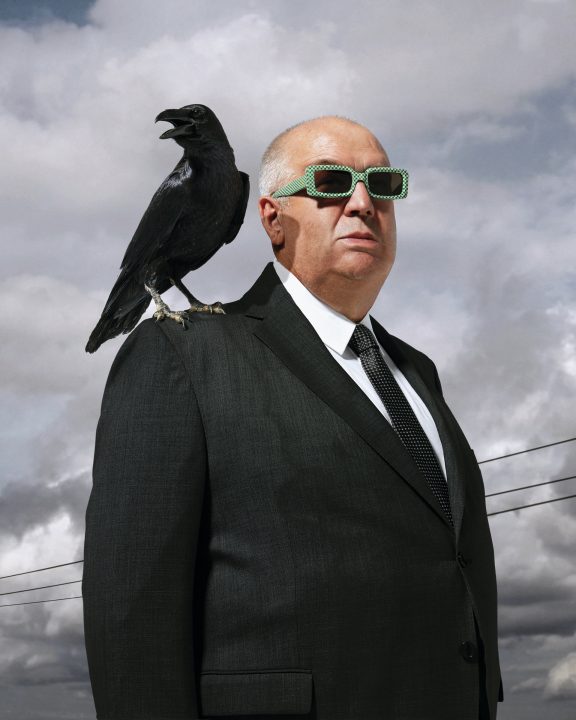 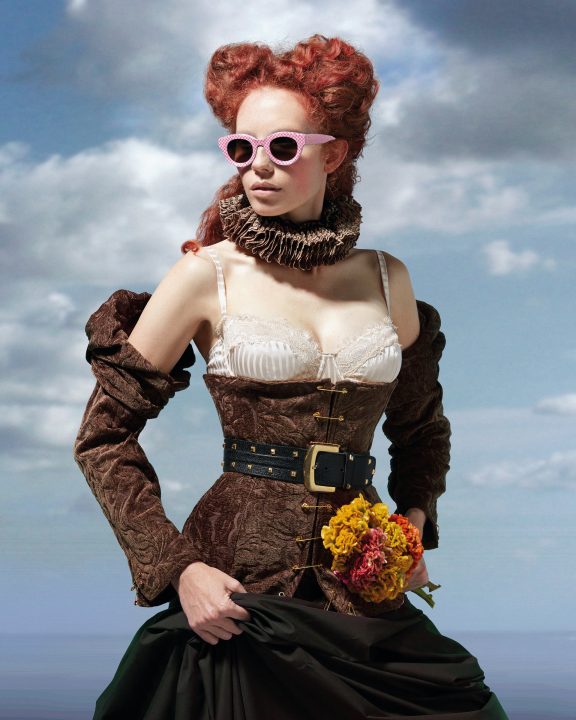 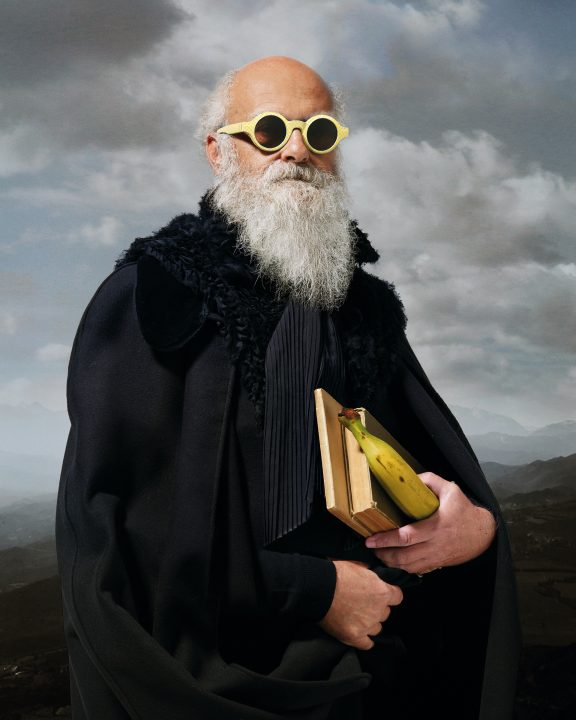 We at Collater.al were lucky enough to be invited to the 20th-anniversary celebrations, an event that proved to be another opportunity for Etnia Barcelona to show its love for the world of art and creativity. At the end of November, the brand organized a special dinner in one of the many galleries of the Reina Sofia Museum in the heart of Madrid, where in addition to celebrating this important milestone, a private tour of the collection was also offered, a journey to discover those artists who in the first decades of the 20th century transformed Spain into a place of artistic and cultural ferment. 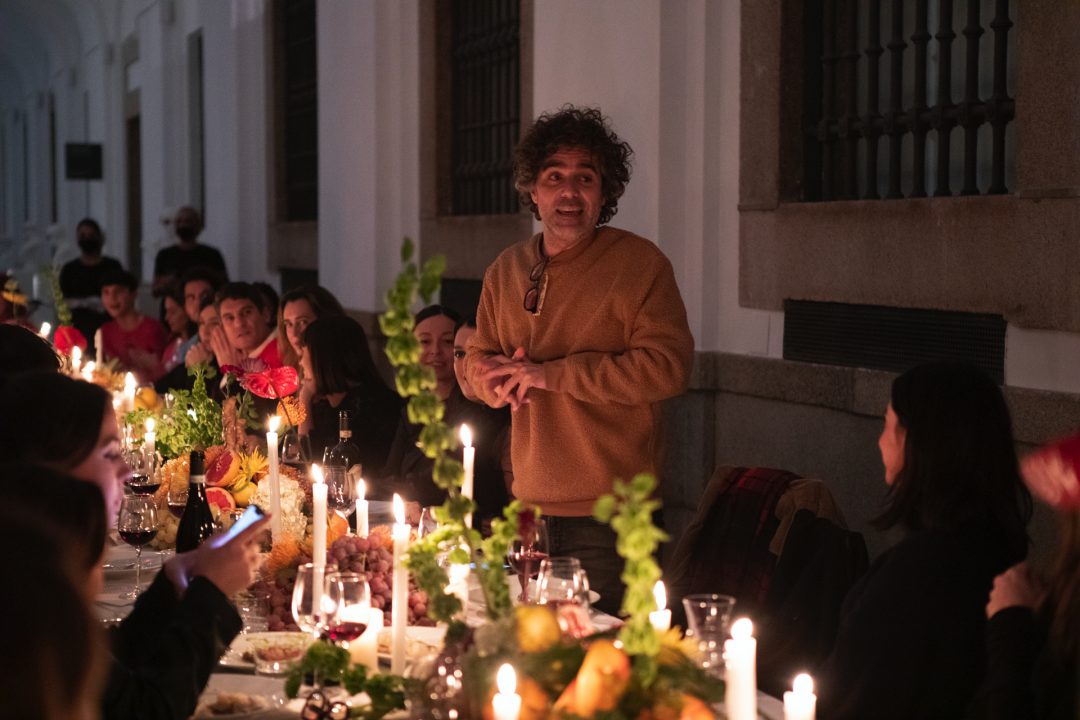 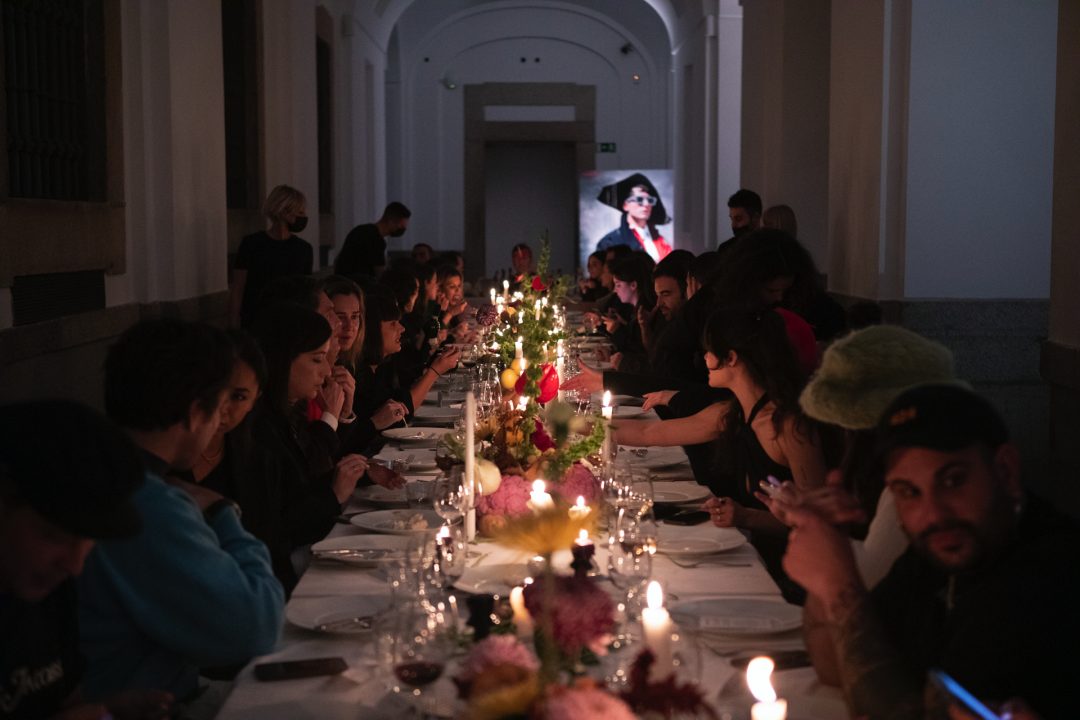 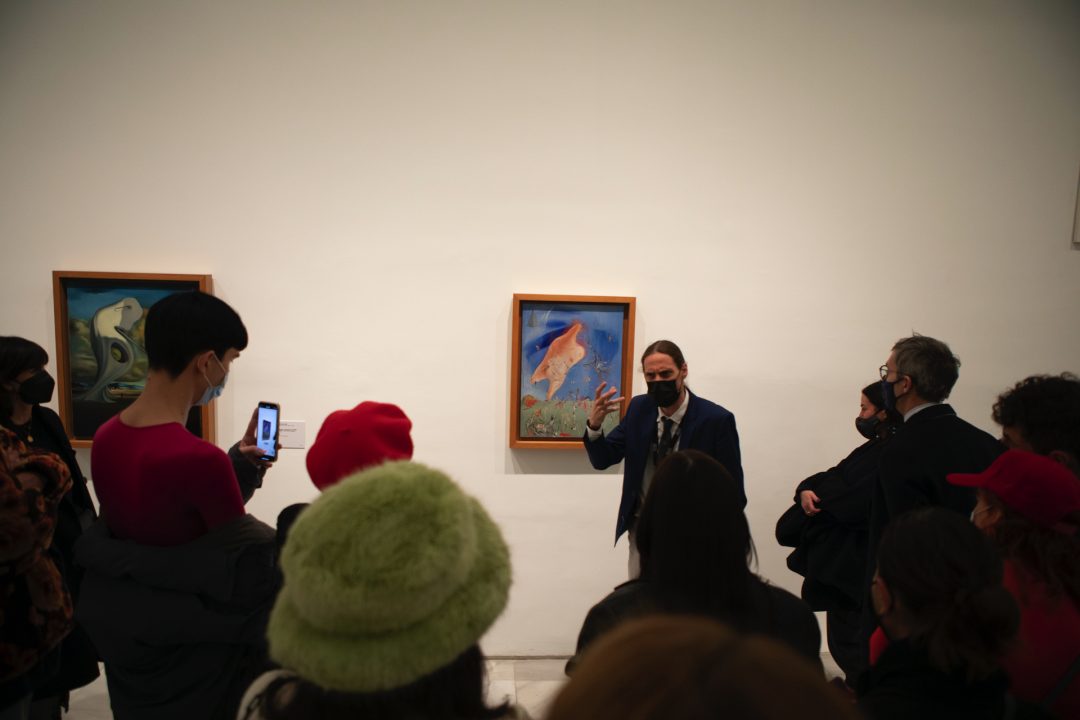 Thinking that we had been amazed enough, we were left speechless when a few days later Etnia Barcelona and Etnia Barcelona Foundation announced a collaboration with Open Arms and presented the “Open Eyes” project, which took the form of the first collection of glasses that save lives, a campaign with a strong visual impact and a documentary.

This joint venture is rooted in the values, intentions and objectives that unite the brand and the non-governmental organization. For the occasion, Etnia Barcelona has revisited its legendary Avinyó model, this time presented in a bright red colour, reminiscent of the Open Arms logo. The creation of this model is just the icing on the cake of a campaign that is much more like a trip to the Malakasa and Ritsona refugee camps in Greece that we take thanks to the stories of Fadia, Emram and Weis. The words of these survivors are projected onto the dark and frightening surface of the Mediterranean Sea as SOS messages and, in addition to becoming posters ready to fill the streets of Barcelona, Madrid, Milan and Paris, they are the narrative voice of the documentary “OUR VOICES“ that you can watch below. Etnia Barcelona’s commitment is also confirmed by the decision to donate the entire proceeds of the sale of the “Open Eyes” capsule to Open Arms.

If the world of fashion, but also the choices of each of us, are becoming more and more conscious, we cannot ignore reality like Etnia Barcelona.