The season of the comforter, hot teas and evenings spent in the company of a good TV series or a new movie has officially arrived. Let’s find out together which Netflix news will keep us company in November!

Dash & Lily: It seems like Christmas has already arrived on Netflix and, among the many movies and TV series dedicated to the holiday season, we would like to point out this 8-episode series from the bestselling book “Dash & Lily’s Book of Dares” by David Levithan and Rachel Cohn.
A romantic comedy, in which the two protagonists Dash and Lily will get to know each other through the pages of a diary that will take us around New York.
Dash & Lily will be available from Tuesday, November 10.

The Liberator: This 4 episode miniseries, taken from the book The Liberator: One World War II Soldier’s 500-Day Odyssey by Alex Kershaw, takes us back to the middle of World War II. In particular, we will follow the events of one of the most heroic teams of the Allied invasion in Europe. The story will begin in Sicily, with their landing, until the liberation of the Dachau concentration camp in 1945.
Moreover, this miniseries was made with an innovative technique that blends animation with real interpretations.
The Liberator will be available from Wednesday, November 11.

The Life Ahead: A survivor of the Holocaust who takes care of children in need welcomes a twelve-year-old boy in her home in Bari who has robbed her, this is the plot of this film adaptation of Roman Gary’s masterpiece of the same name.
The film has already done a lot of talking about itself because it sees Sophia Loren as the protagonist Madame Rosa.
The Life Ahead will be available from Friday, November 13.

The Crown: The fourth season of one of Netflix’s flagship series is also coming soon. We are at the end of the 70s, the Queen and her family is busy securing the line of succession to the throne by looking for the right wife for Prince Charles. Meanwhile, the nation is beginning to feel the impact of the controversial policies introduced by Margaret Thatcher.
Between the love story between Charles and Diana and the Falkland War, the royal family seems increasingly fragile and broken.
The fourth season of The Crown will be available from Sunday, November 15.

Hillbilly Elegy: This film, directed by Ron Howard and based on J.D. Vance’s New York Times bestseller, is an intense autobiography.
“J.D. Vance, a former Marine from southern Ohio and current Yale Law student, is on the verge of landing his dream job when a family crisis forces him to return to the home he’s tried to forget. J.D. must navigate the complex dynamics of his Appalachian family, including his volatile relationship with his mother Bev, who’s struggling with addiction. Fueled by memories of his grandmother Mamaw, the resilient and whip-smart woman who raised him, J.D. comes to embrace his family’s indelible imprint on his own personal journey.“.
With Gabriel Basso, Amy Adams and Glenn Close, Hillbilly Elegy will be available from Tuesday, November 24. 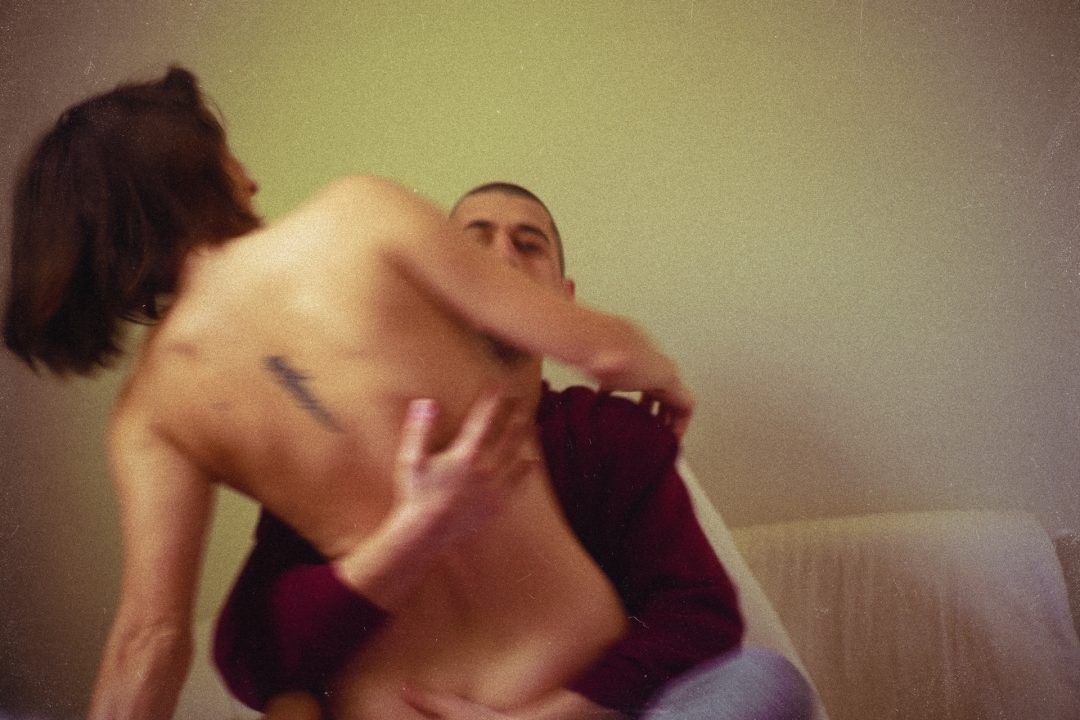