Slam Jam has, since the early 1990s, been a platform always close to and in support of subcultures, and today it brings this peculiar vision of its own by reimagining the Salomon XT-4 Strata.
Salomon’s trail silhouette, the subject of the collabo, is inspired by the fertile soils found around volcanoes and is meant to represent the dualism between these majestic living mountains and the role they have played and still play in human evolution.

Volcanoes are named after the Roman earthly God of fire Vulcanus, and are characterized by natural fractures in the earth’s crust that allow incandescent lava to flow out of the ground. Eruptions are an incredibly fascinating yet awe-inspiring, frightening natural phenomenon in a fascinating duality that has been going on for millennia.

In Italy there are ten active volcanoes and a great many inactive or dormant ones, which have shaped the incredible richness of our territory. Since ancient times, lava rocks and man have established a fruitful relationship in so many ways.

Guided by volcanic magnetism, the campaign was shot on Etna, one of Europe’s most important active volcanoes, by Achille Mauri. 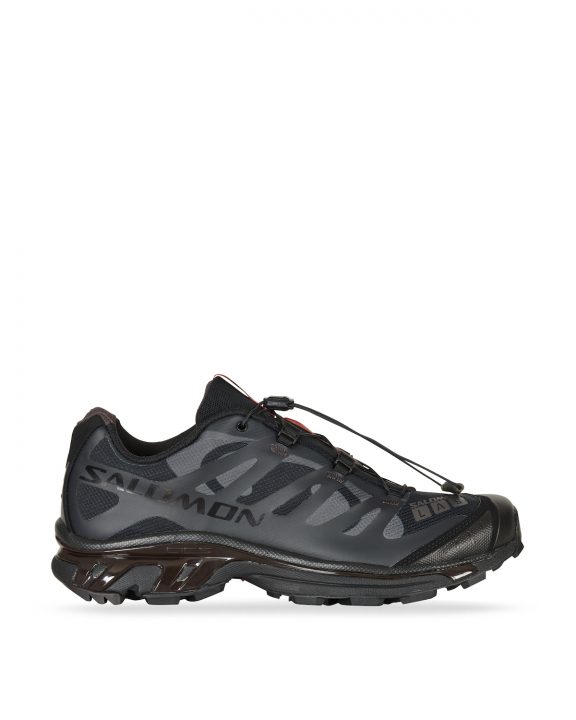 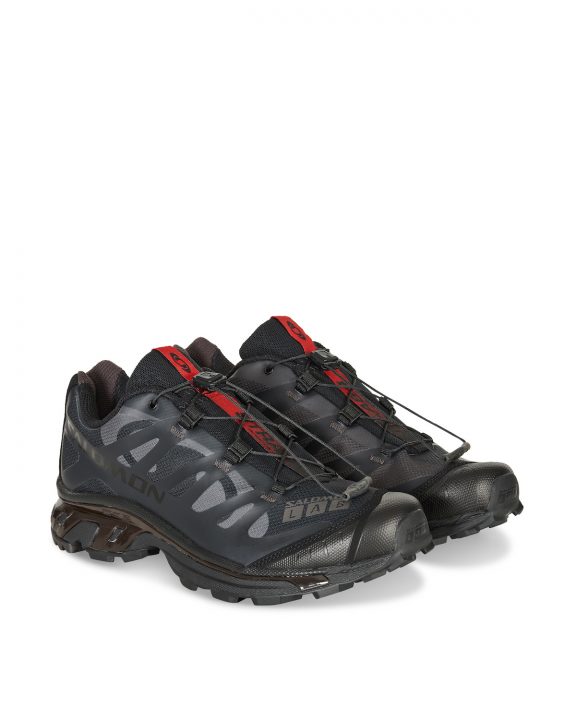 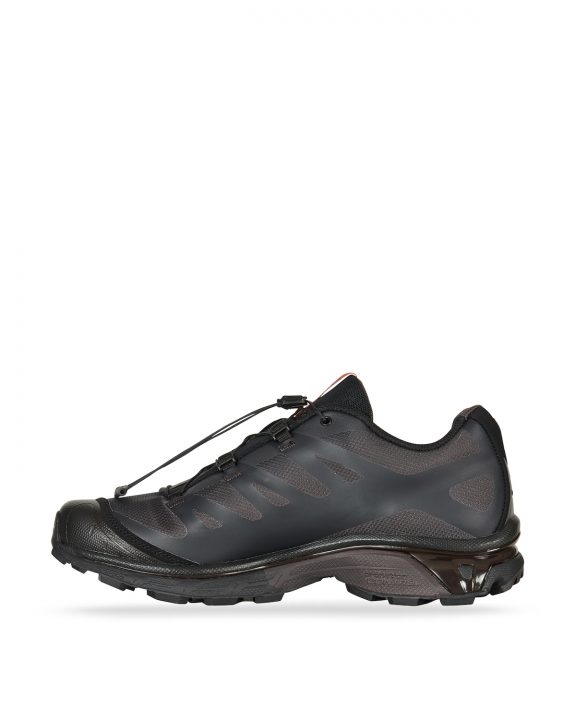 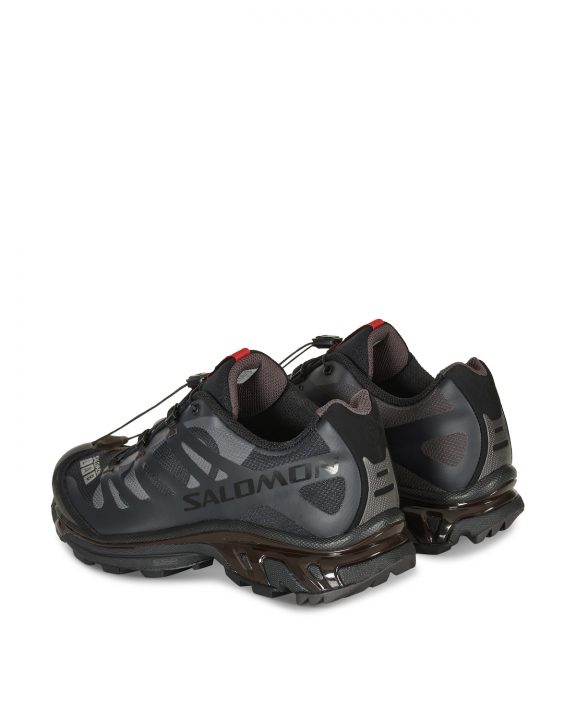 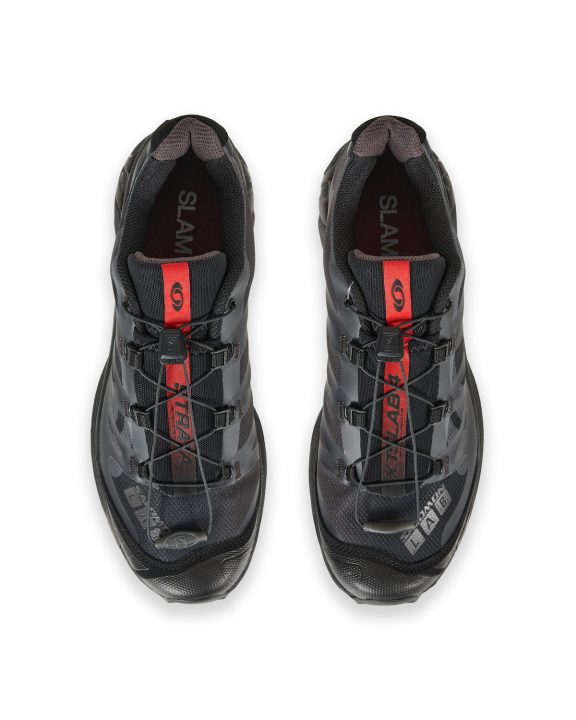 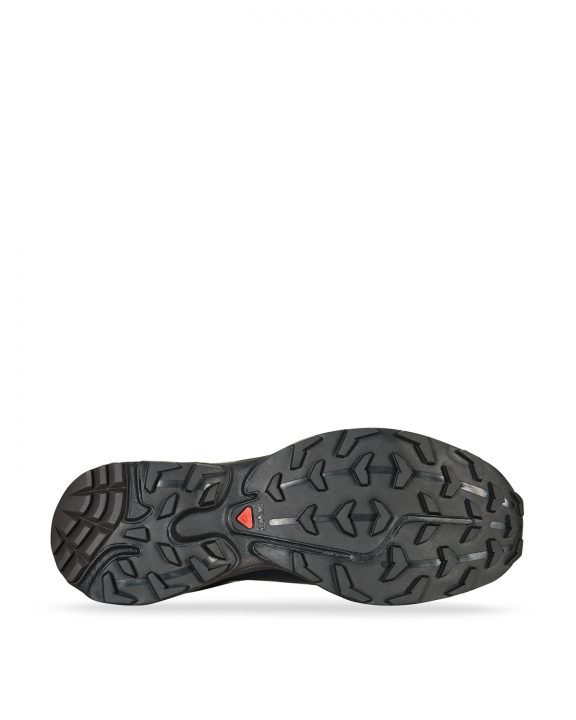 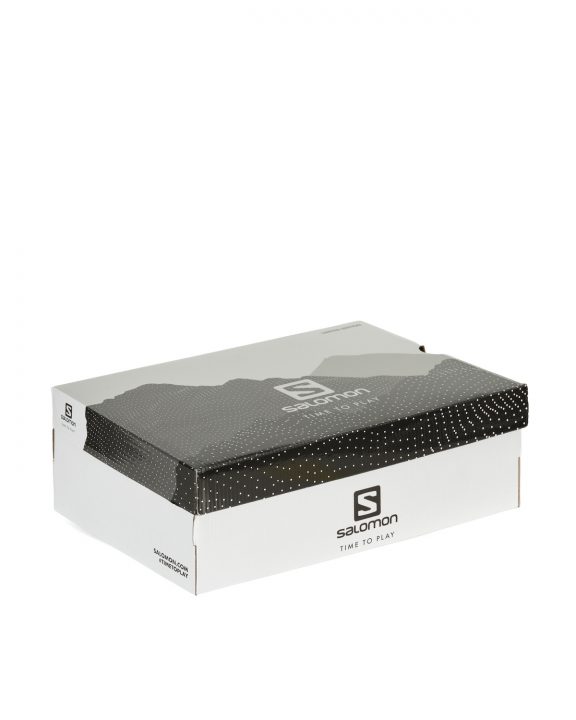 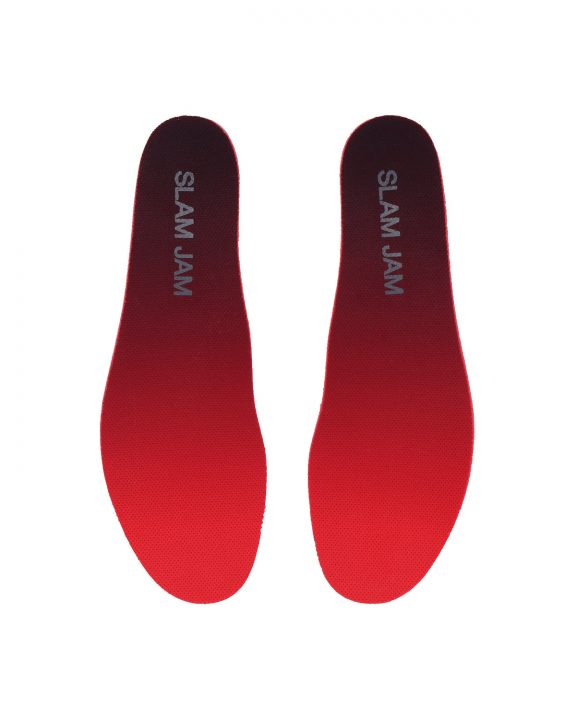 The “volcanic” collaboration between Slam Jam and Salomon

A form of freedom and self-assertion vis-à-vis a world of conventions and constraints, by photographing her own naked body artist Lucie Nechanicka wants to achieve this condition of personal and emotional freedom.
Born in the Czech Republic and now based in the UK, Lucie represents this freedom first and foremost by stripping away any veils that may condition the gaze, to move away from a traditional view of nudity and back to a tradition of the body, seen as pure unity, the element that most shares mechanisms with the Earth and nature.
Technically, Lucie Nechanicka represents the concept of freedom through perspective distortion or by hiding her body or playing with shadows, which are either natural or brought in by other objects that create decorations on the skin. The use of unusual angles helps to break out of the monotony of the narrative about the human body in photography, as well as other elements that seem to stand between the subject and the viewer, such as lenses, filters or mirrors, capable of altering a first impression that is all about rewriting, revising and analysing outside the traditional box.