In 1957 the publisher of Physique Pictorial magazine chose for the cover of his magazine the drawing of an artist from Helsinki, who signed his name with the pseudonym Tom before the same publisher chose to change the name to Tom of Finland. Thus began to spread the name of one of the symbolic illustrators of the world’s gay community, capable of changing the traditional representation of the figure of the gay man in art and more generally in the society of the time.
His art captured the attention of the gay community only starting in the 1970s, which shared the artist’s taste and depiction of a strong, muscular body in the uniform of a factory worker, biker, policeman or military man.
Tom of Finland’s legacy has been preserved and reinforced over the course of sixty years, thanks to more than 3,500 homoerotic illustrations, many of which are now collected in a new book, published by Skira publishing house and titled “TOM OF FINLAND – An Imaginary Sketchbook.”

The volume was edited by author, Swiss art dealer and collector Juerg Judin, together with art critic Pay Matthis Karstens, both of whom are also curators of the book “Tom of Finland. Made in Germany,” also published by Skira in 2020.
This new work is interesting in that it collects the moment that preceded the creation of the works, namely the sketches that Tom of Finland used to capture the scenes that the artist experienced, observed and frequented during his years between Europe and the United States.
The works included in this new publication thus appear even more intimate, stolen from scenes that were considered forbidden and banned by many conservative minds, but which helped to twist the perception of sexuality at the time, a topic that is still relevant today, making Tom of Finland’s illustrations more inspiring than ever, even half a century later. 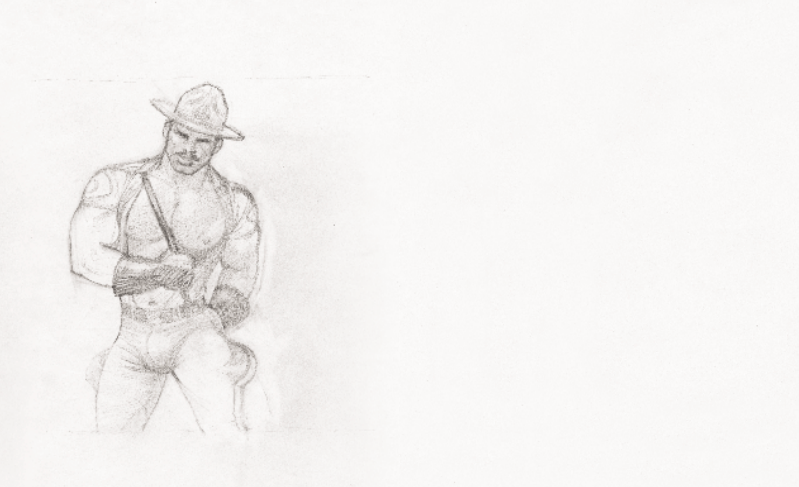 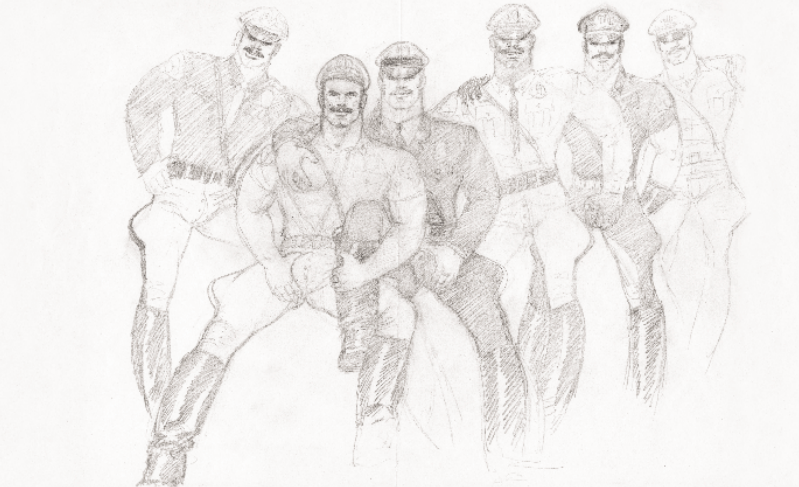 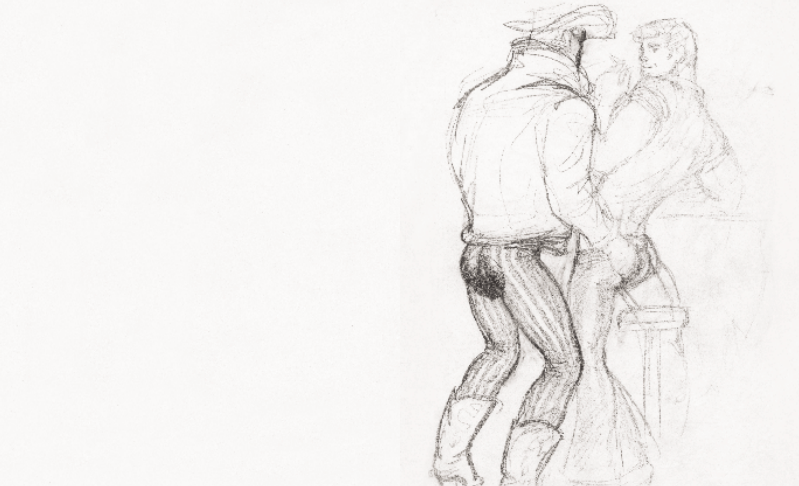 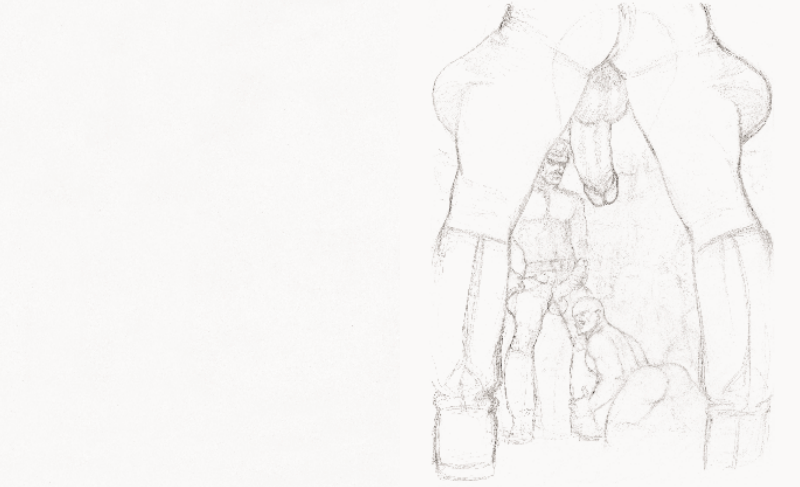 A new book to understand Tom of Finland