It takes a lot of imagination to tell eight different stories in one.
A few minutes of animation in which, color after color, eight episodes which have nothing in common, follow each other.

The eight stories of All The Things, Defense, SnapCity, The Ticker Tape Gang, The Bassment, Mirrorwood, Birdshit, Topiary Surgery and Fifty Seven, have a life of their own, and as told by the two motion graphic that created them, Chris Guyot and Paul McMahon, should have been even shorter, but ideas after ideas, the two could not stop.

A colorful and cheerful short video to begin this Thursday morning.
But if you want to really know everything about their work you can do it here.

Short video for Breakfast – All The Things, eight mini stories in one

The universal meaning of the alphabet is to create, through the letters that make it up, concepts, culture, communication and therefore the whole society. Any people has one that traces the history that sets it apart.

Any difference between the alphabets of the world it constructs the difficulty of interpretation, and it is from here that the work of Mahmoud Tammam start. The Egyptian graphic and architect chose to make understandable the Arabic, which is undoubtedly one of the most complex to explain to the Western world.

The coding system developed by Tammam consists in building around the letter a drawing that describes the meaning.

Through this method, Mahmoud, can explain the Arabian, using his imagination and creativity and by putting it at the disposal of those who are interested. The designs, square but dynamic, seem to come and thanks to their convenience, they become a good example of teaching: light but effective. 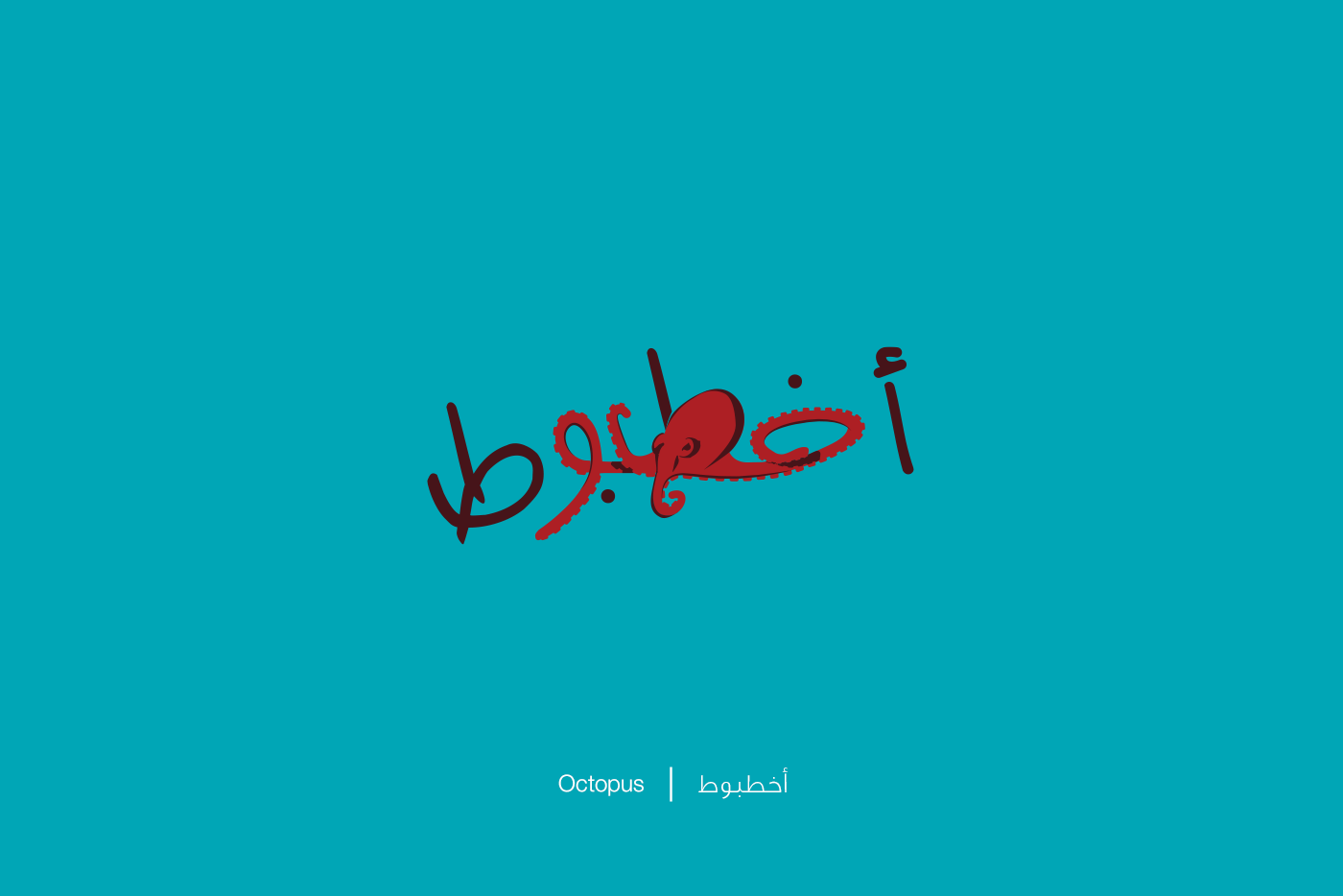 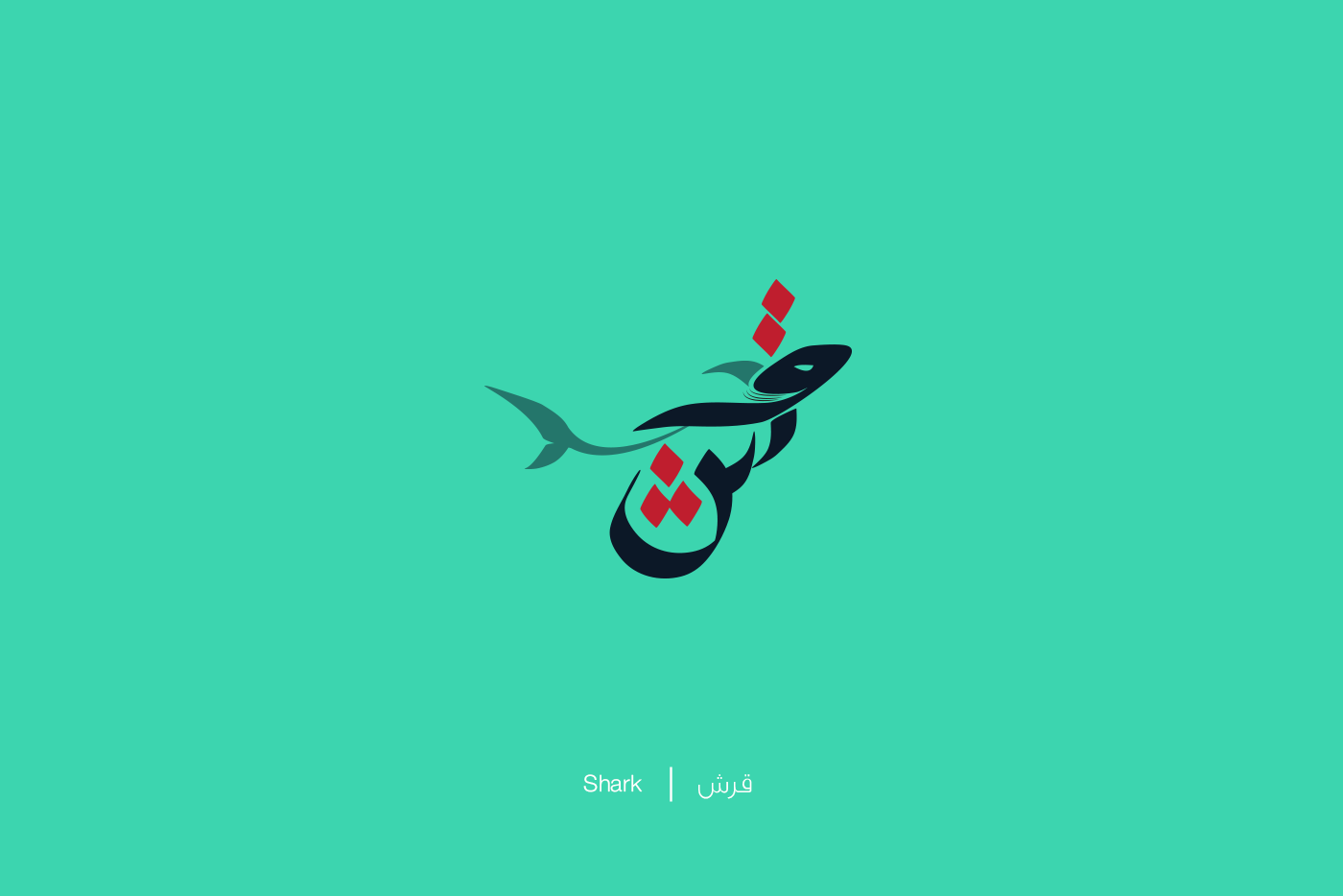 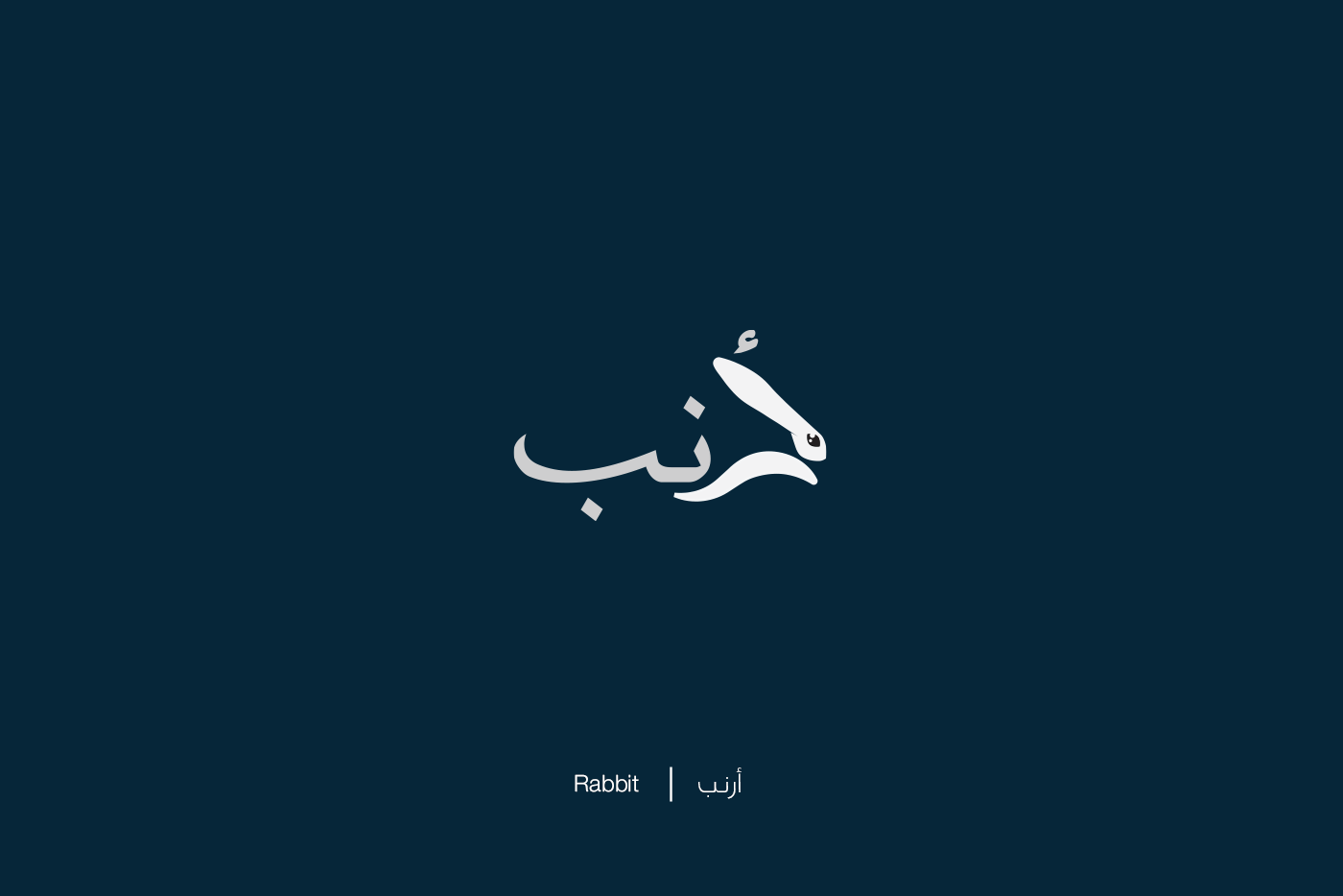 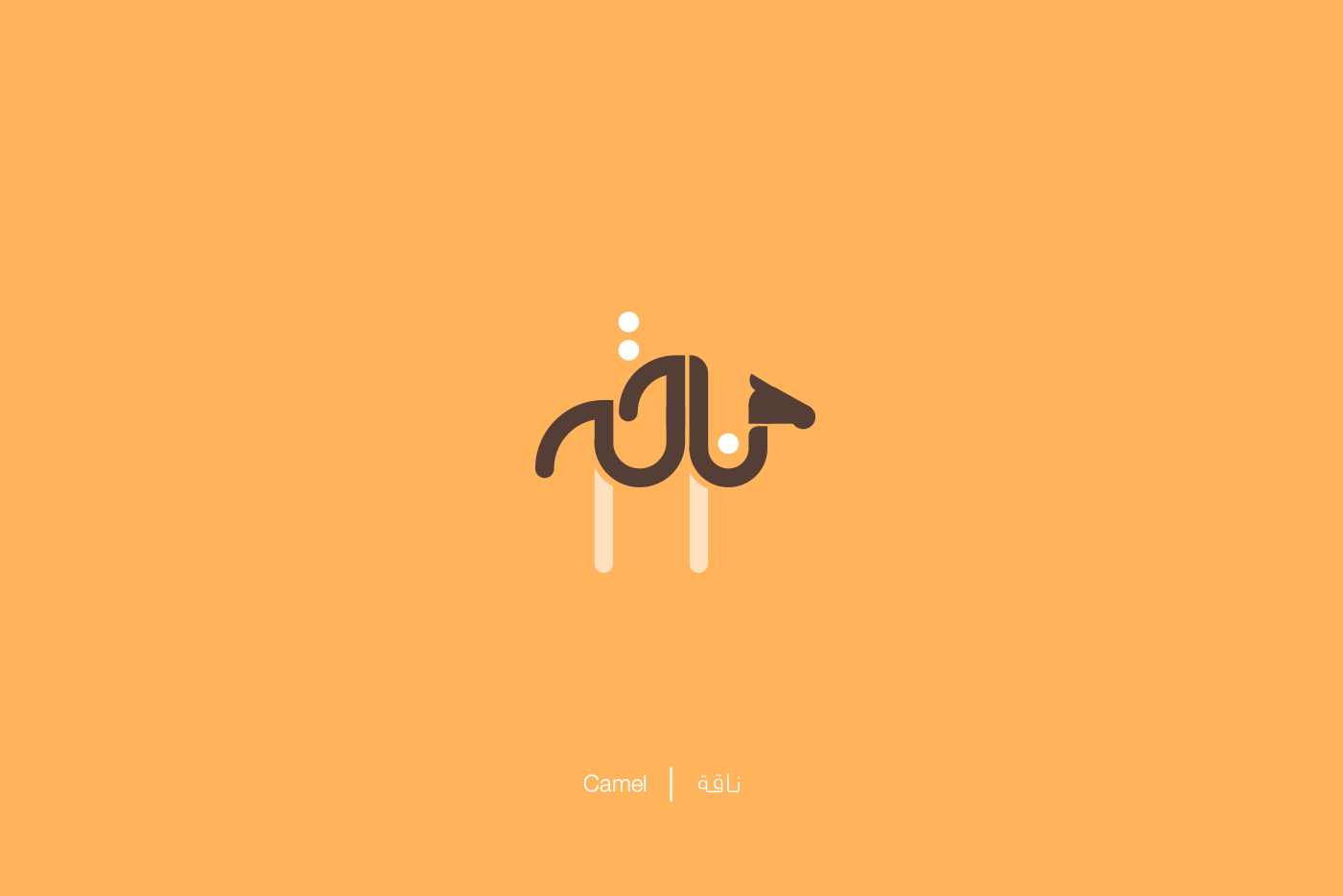 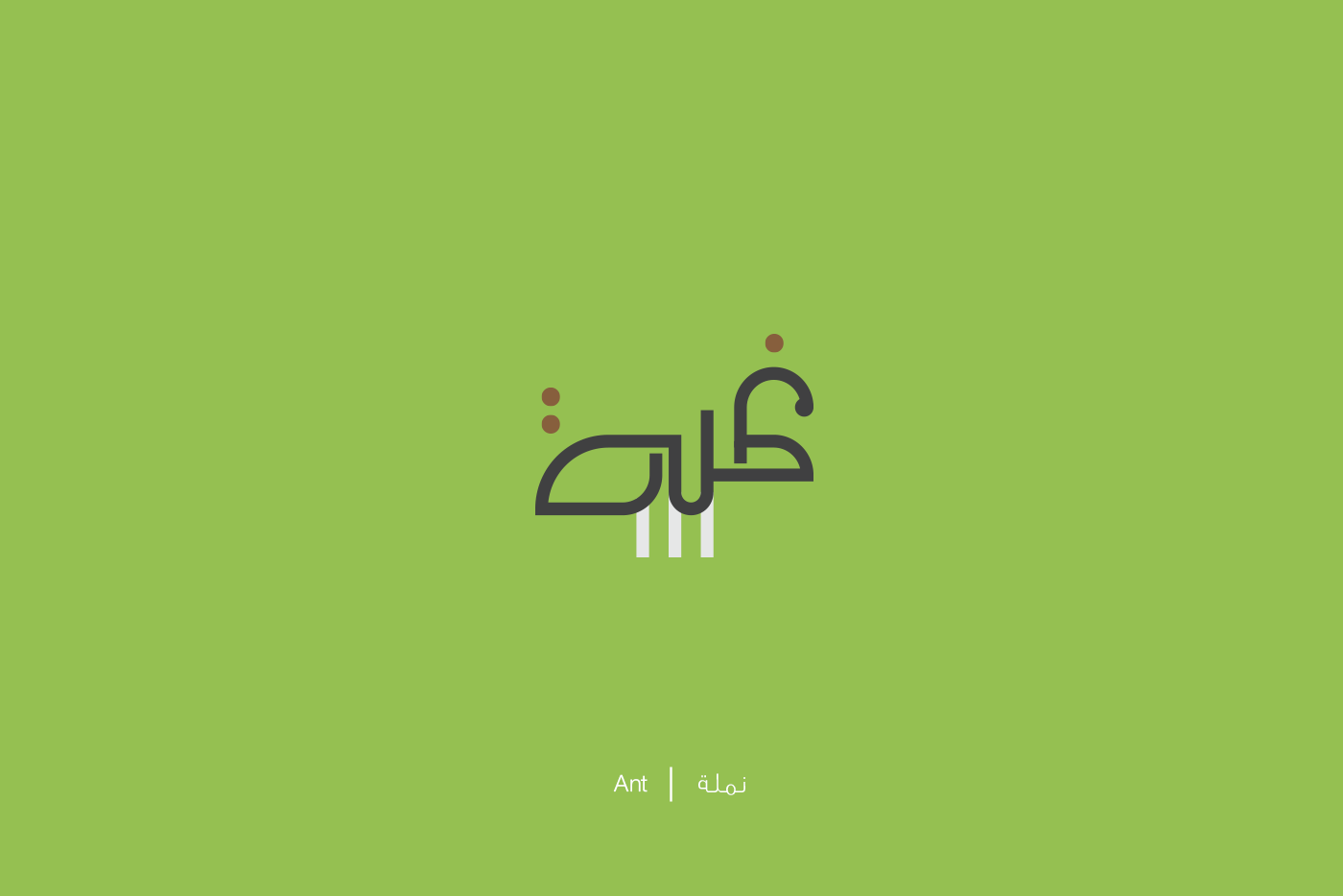 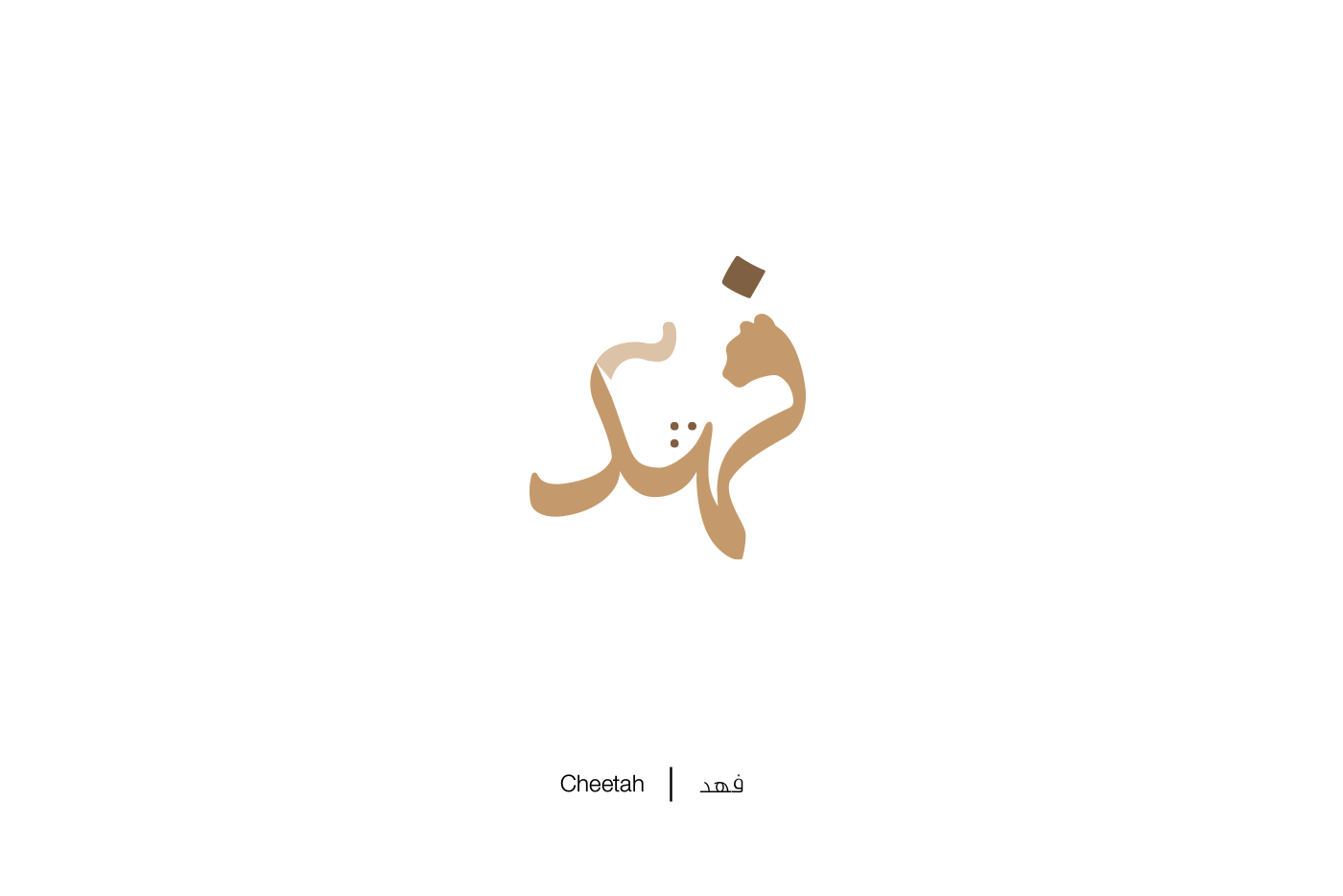 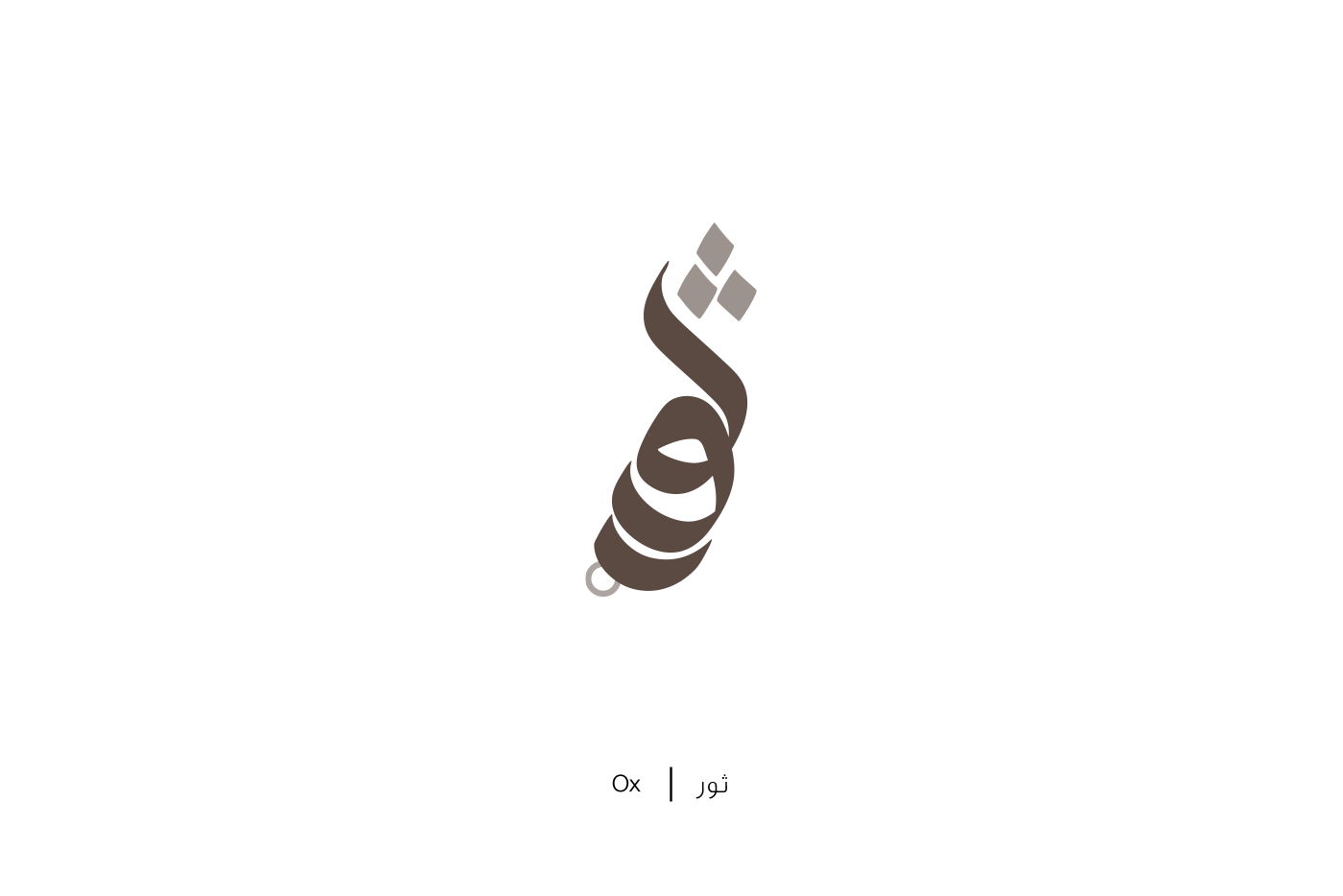 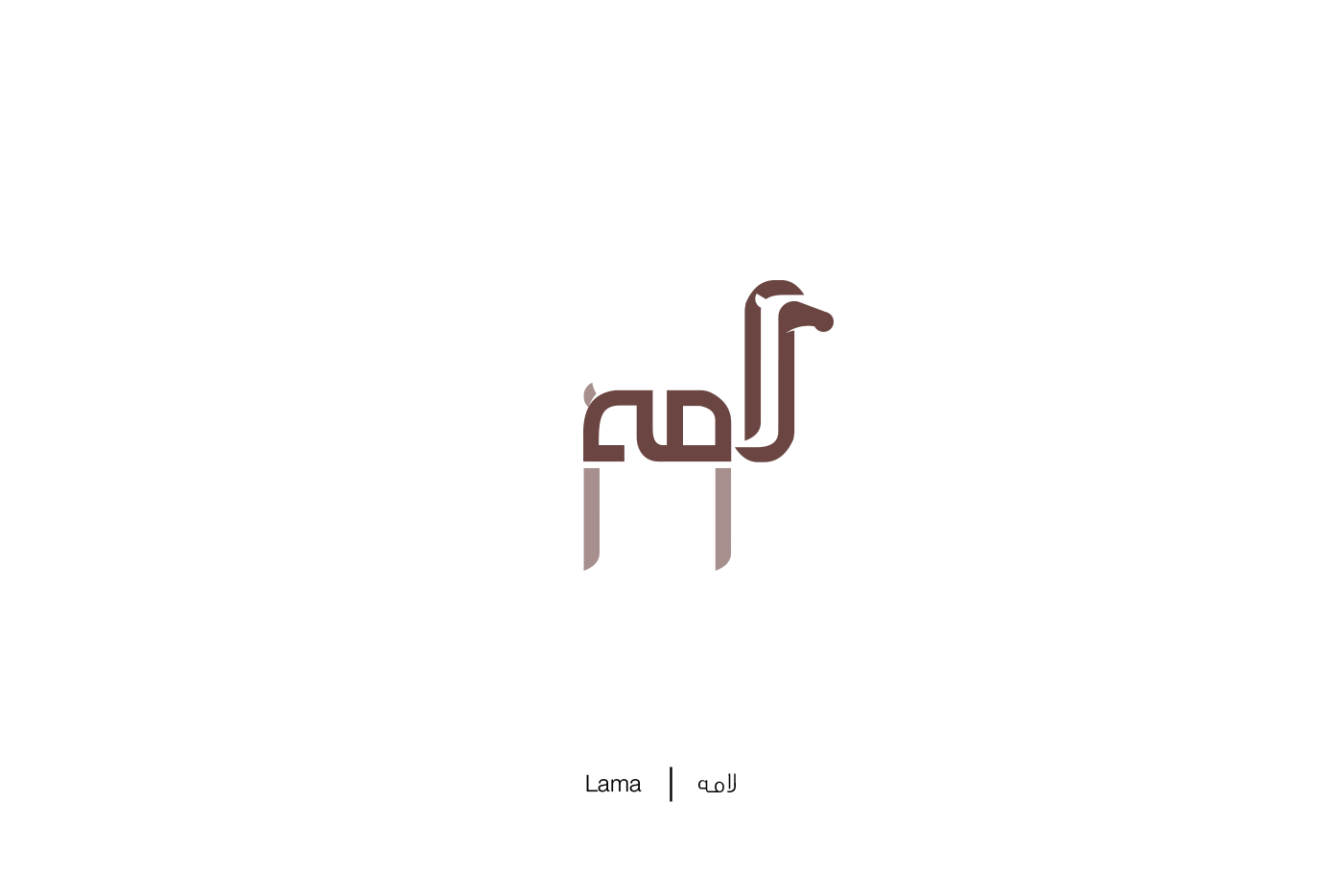 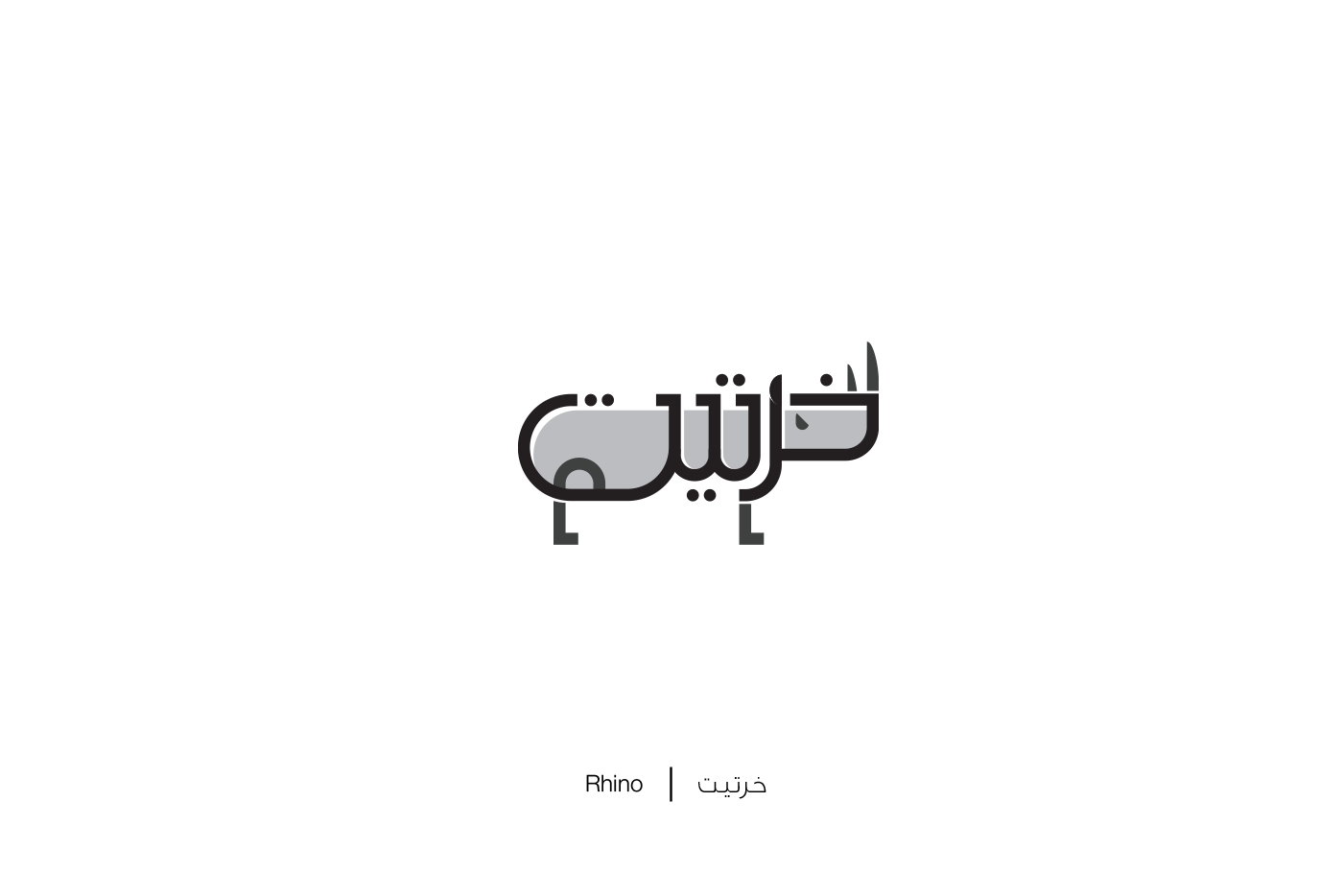 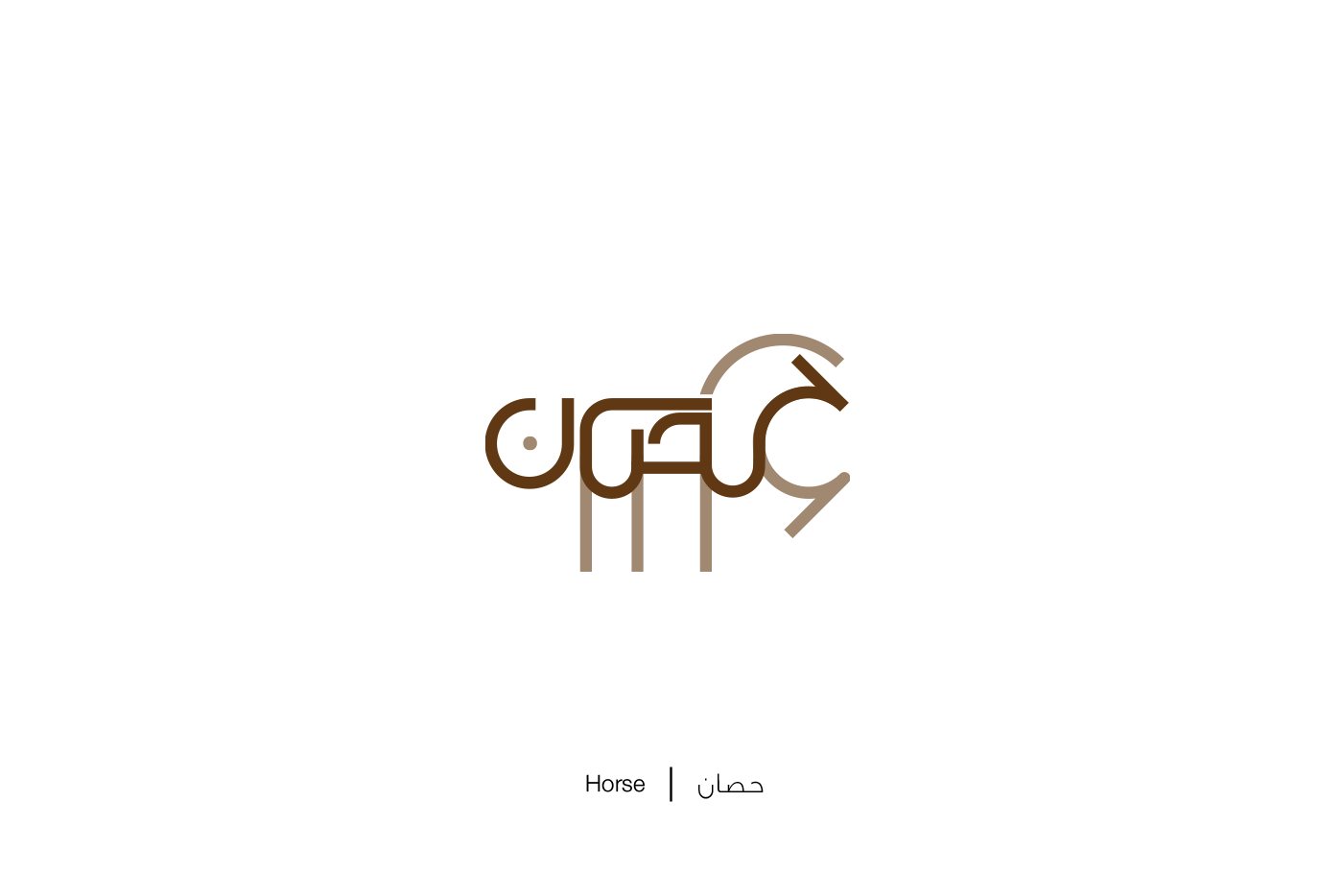 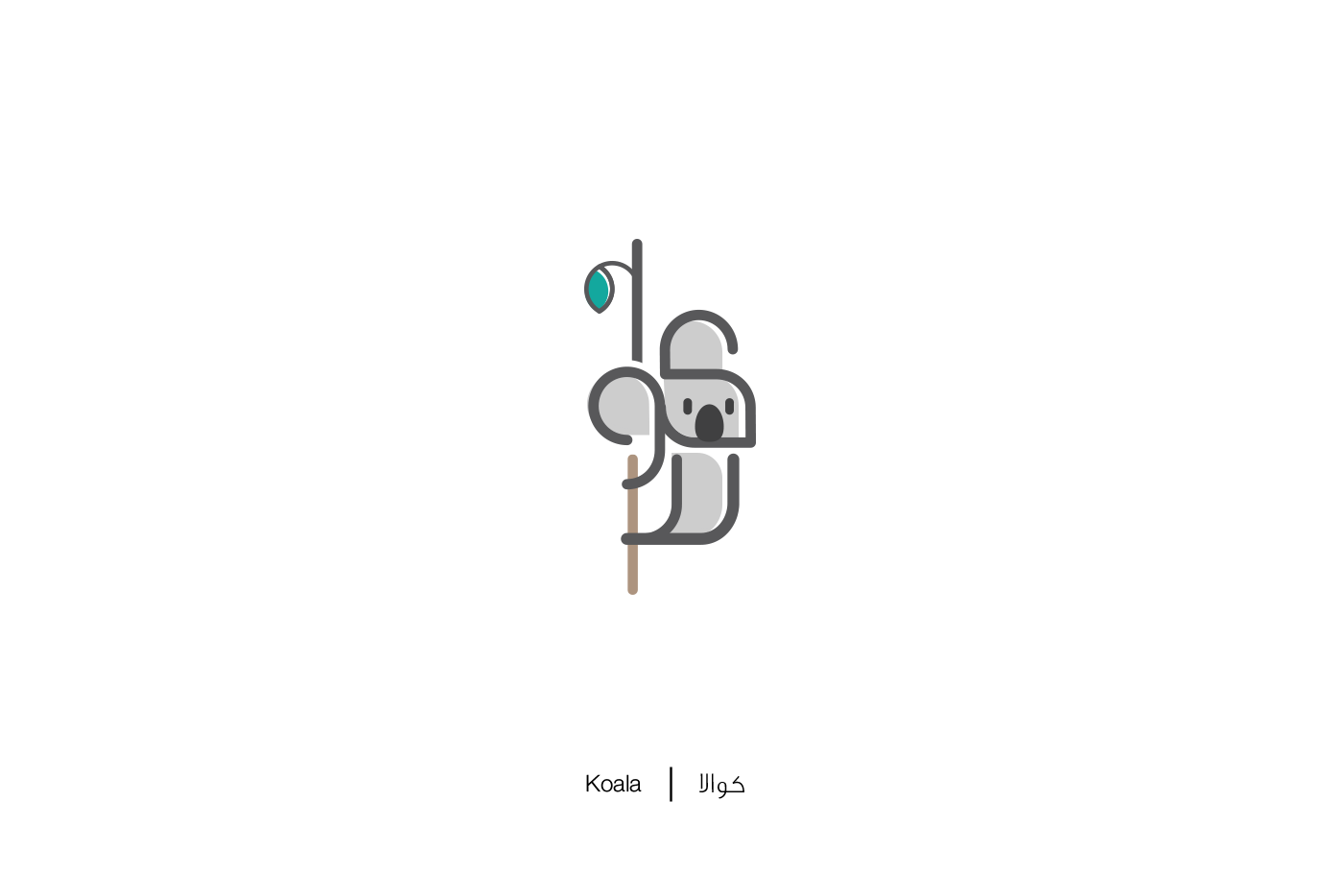 Learning Arabic with the drawings of Mahmoud Tammam

Friday, without a doubt, is the most difficult day of the week.
A little ‘because Thursday always seems Friday, a little’ because Monday is too awful to be considered.

And I think Léo Brunel, the student who designed and created the video Voltige, thought his players were living just one of those Friday of fear.
One of those Friday that when you turn off your computer and when you’re already out from your office someone calls you and reminds you that you have not finished your work.

The protagonists of Voltige, unfortunately for them, have finished their job.
Probably not as they should, but certainly they have a future as trapeze artists. 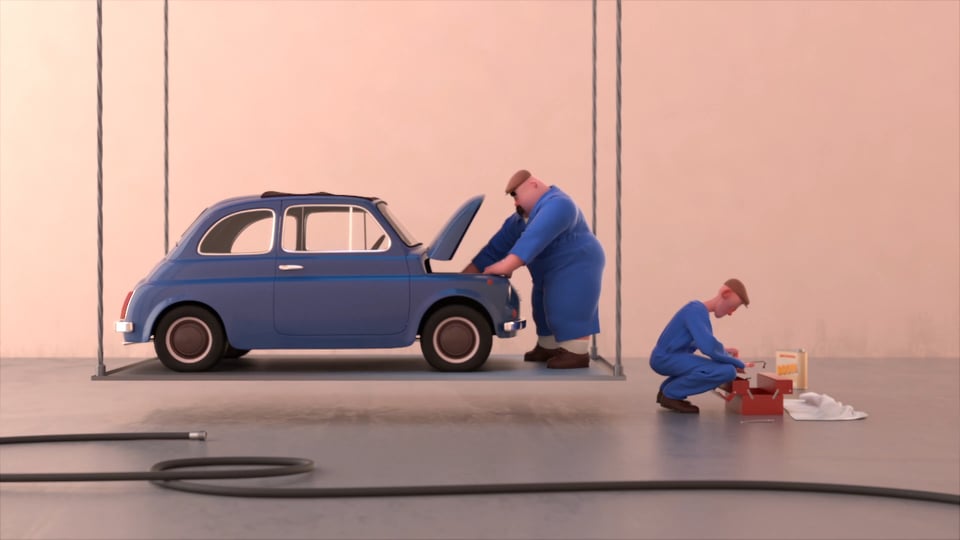 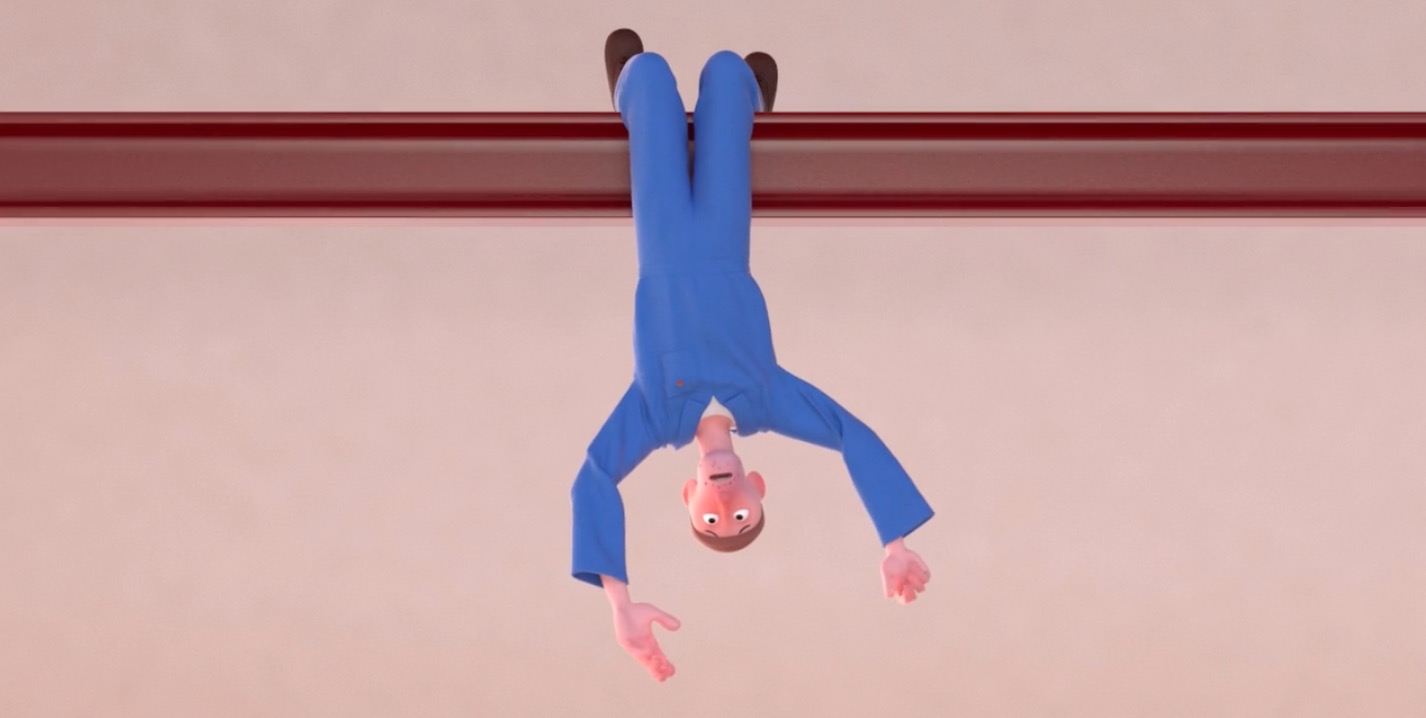 Short video for Breakfast – Voltige, a bad day at work

Made famous by Lady Gaga, and her performance tribute to David Bowie during the Grammys, the facial mapping has become the obsession of the world of art and technology.

So much so that Wow, the creative studio based in Tokyo, Sendai and London has created Inori Prayer, a video that highlights the speed and the artistic abilities of the projection system through the dances of the Japanese duo AyaBambi.

The frenetic movements, on a sound that does half the work, showing how it can change the human face thanks to digital art that makes it like a painting and above all creates a new visual experimentation.

Neurocircuit is a short animated video in 2D curated by Nog, a young animator of 27 years graduated from The Maryland Institute College of Art.

From the caustic, ironic and, at times, a bit ‘violent contents, Neurocircuit is just the latest of the animations that bringing his signature.

Take a look at his website to find out all of his work.