Any Creative Form is the first documentary series produced by Collater.al Studio and Loft Films, now on Collater.al TV.

A journey through the world of six rising talents and their new forms of expression as well as a meditation on artistic creation and its fruition in the digital era. 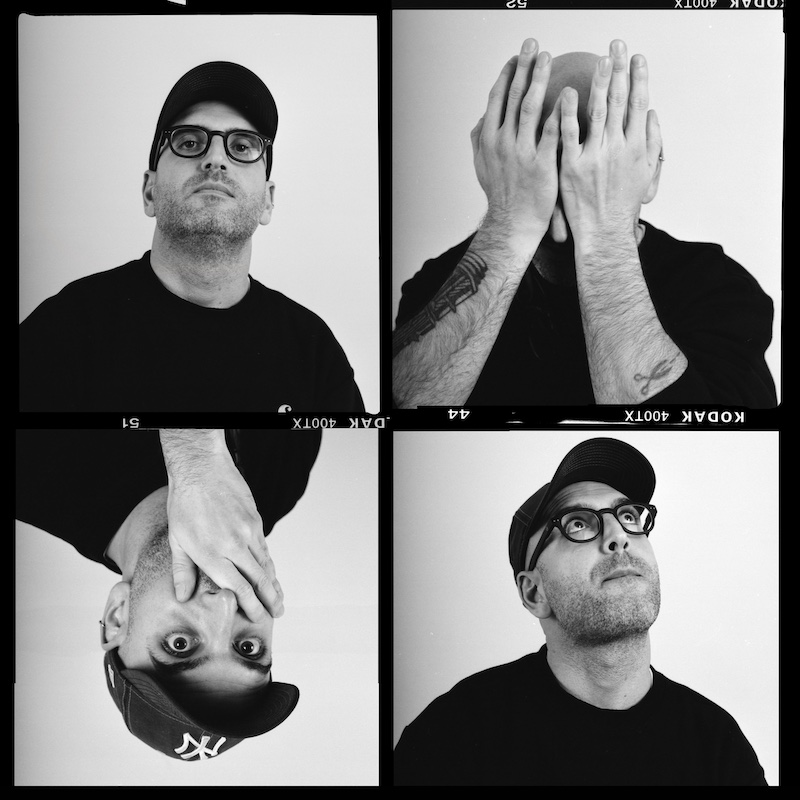 Any Creative Form, our first docu-series now on Collater.al TV