Amusement arcades among the places that while largely surpassed by handheld consoles, continue to inspire fascination even today, thanks to their timeless design, futuristic in the 1980s and sweetly vintage in 2022. Photographer Franck Bohbot has dedicated one of his latest photo series to these places, titled “Back to The Arcade,” a tribute to colorful neon, pinball machines and that last coin that could lead to victory against the final boss.
With the release on Netflix of the fourth season of Stranger Things just these days, that feeling of fascination with arcades, a place frequented by the protagonists of the series and around which many of the events told revolve, is coming back strongly. Just as in the Netflix product, in Franck Bohbot’s shots the arcades become mysterious settings in which time is suspended in a suspicious atmosphere. 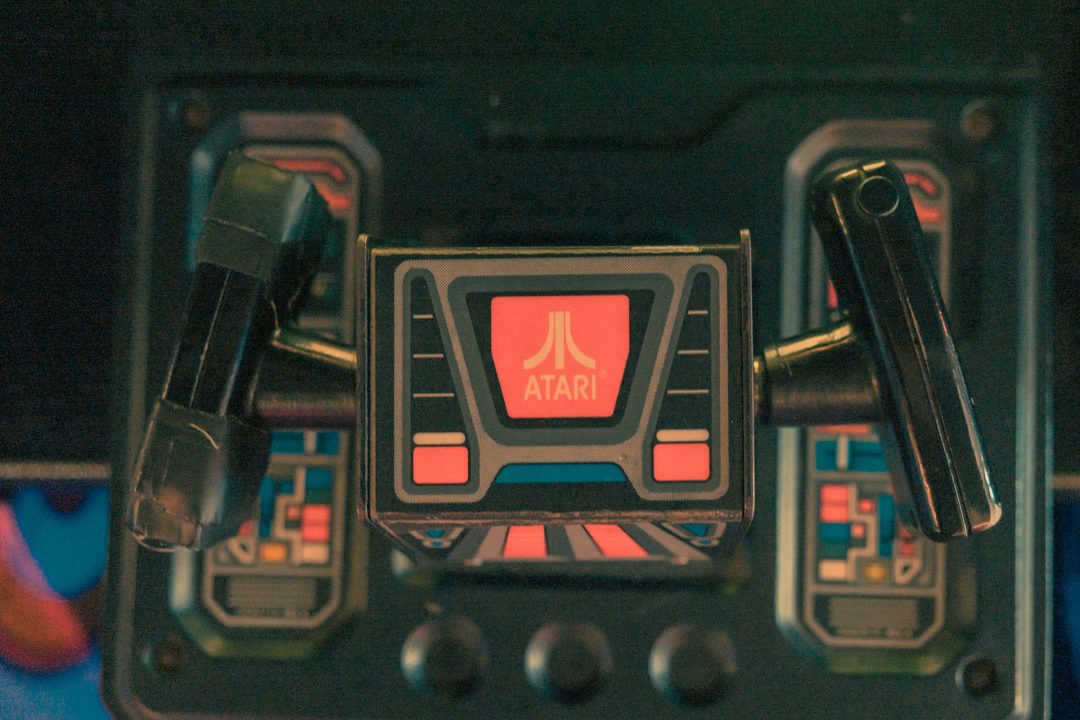 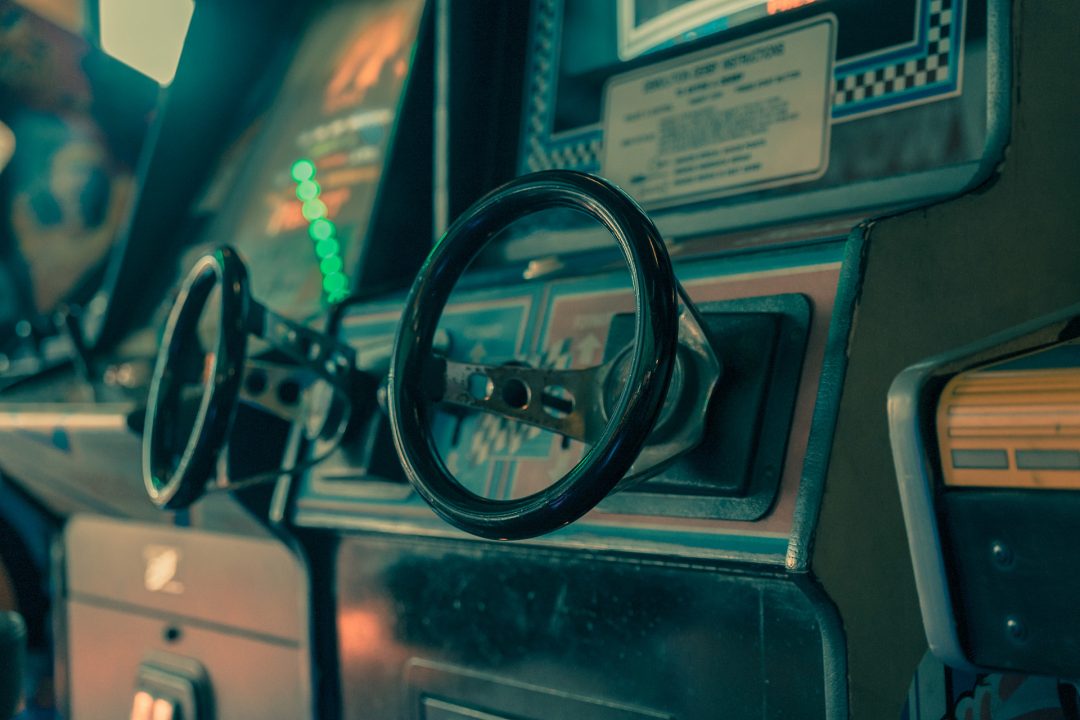 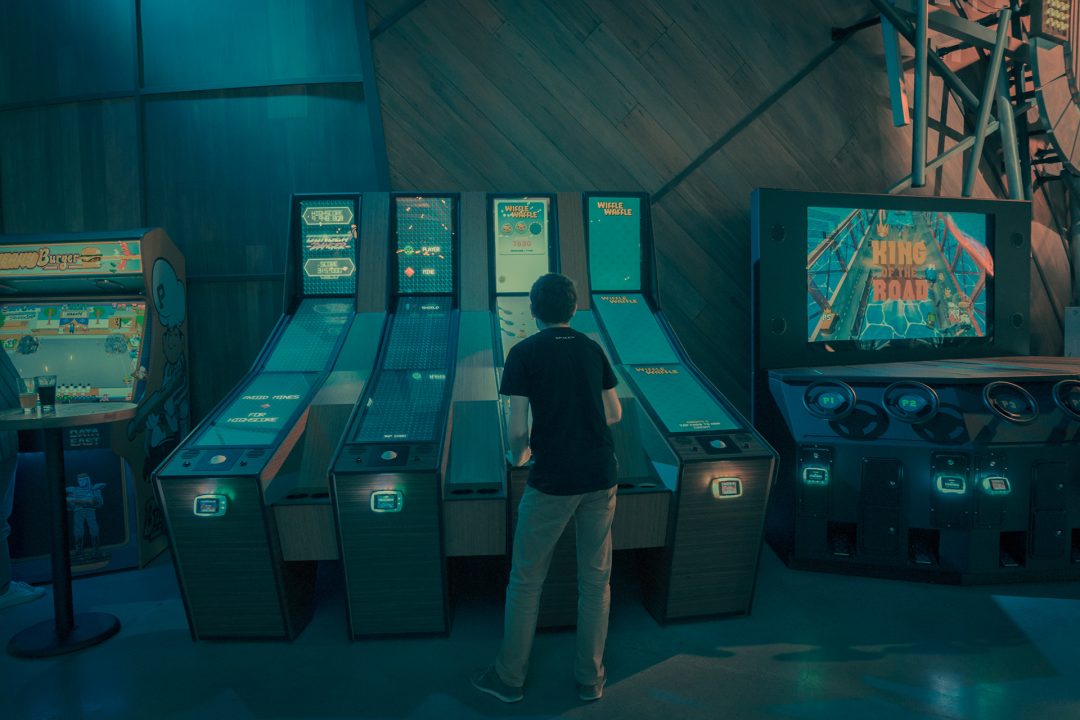 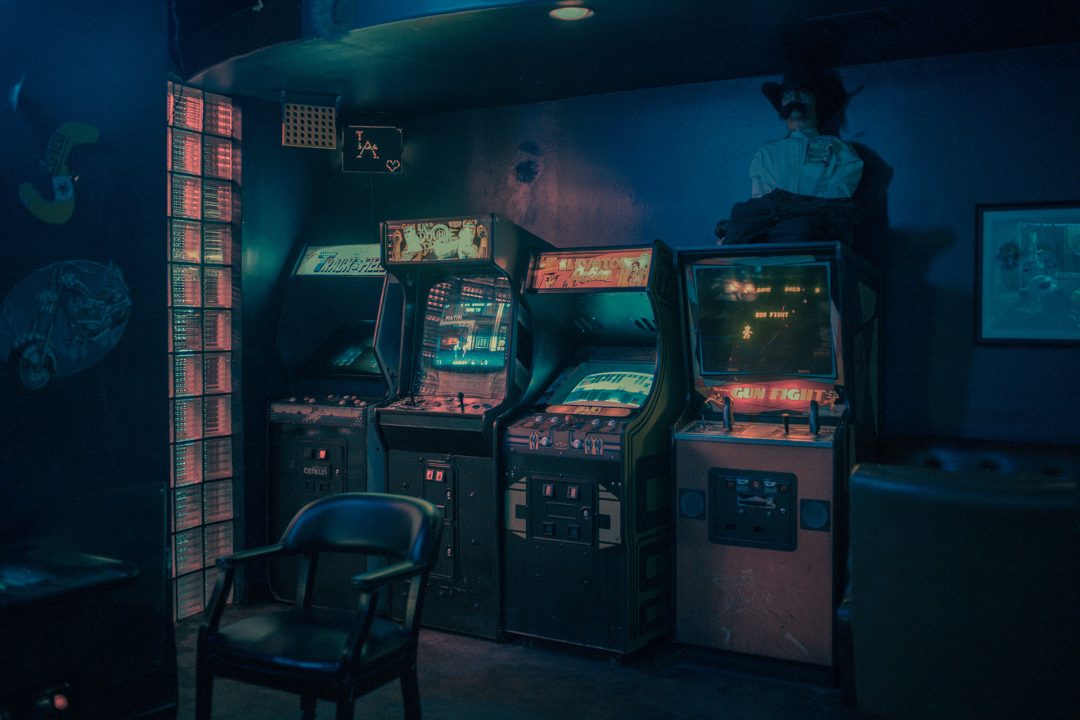 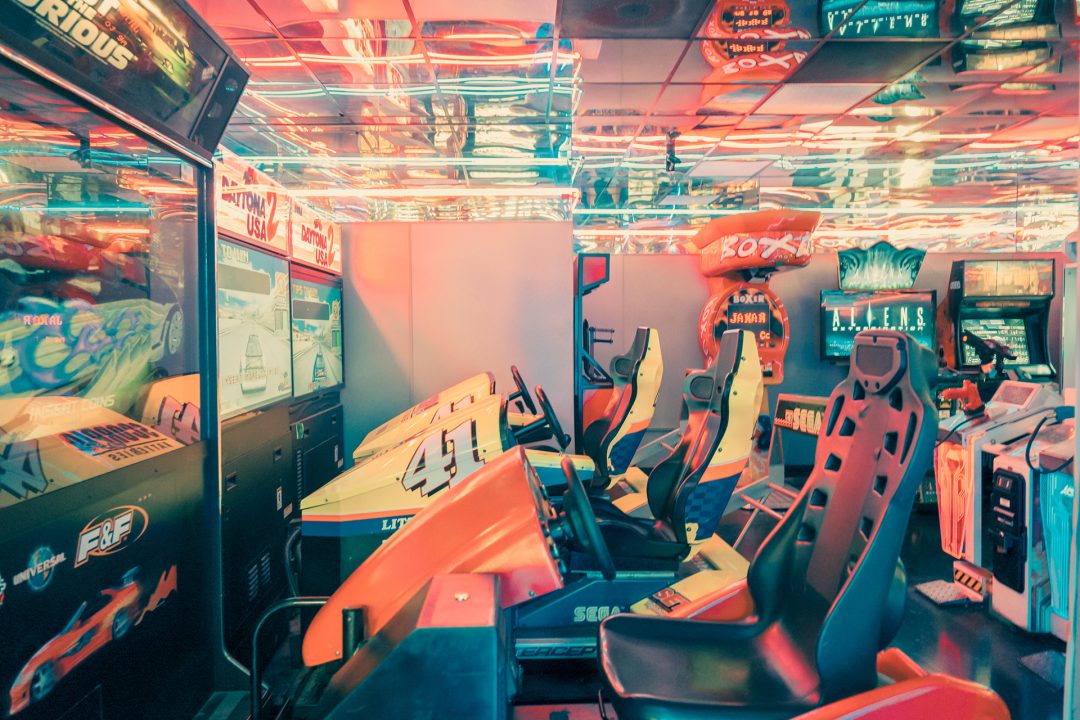 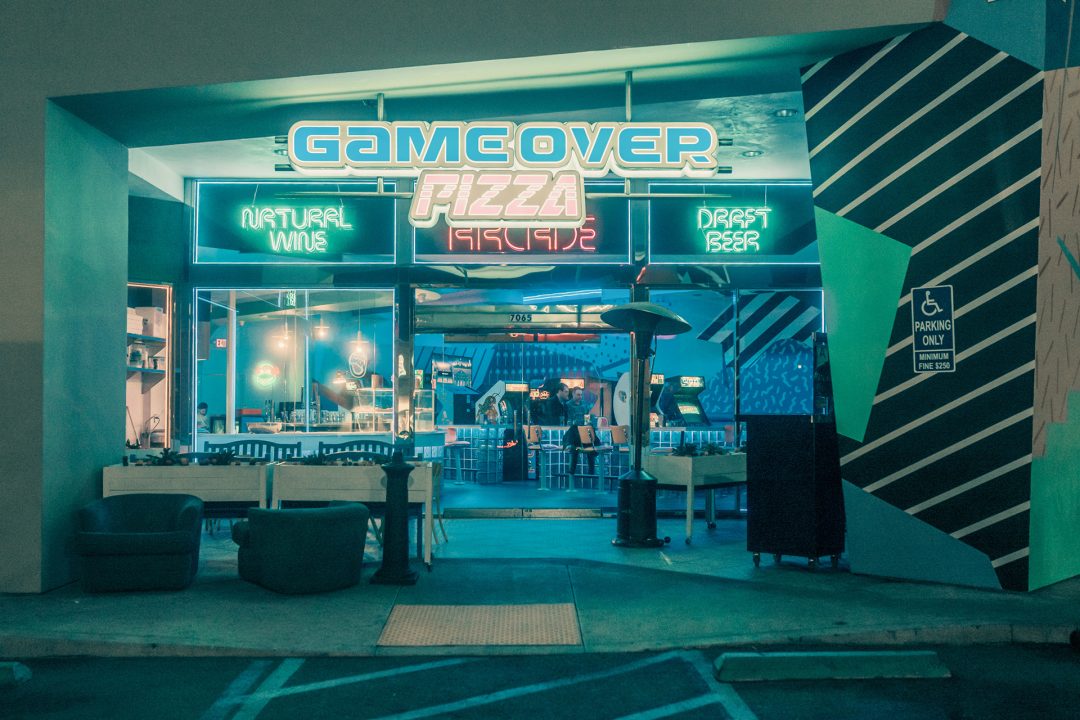 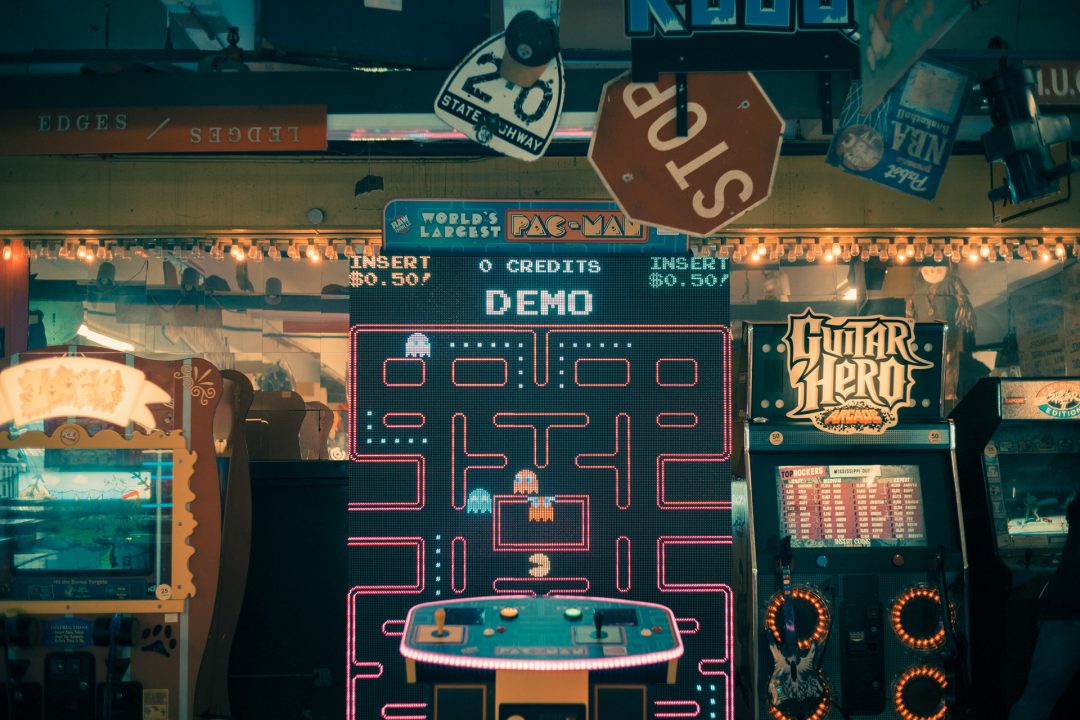 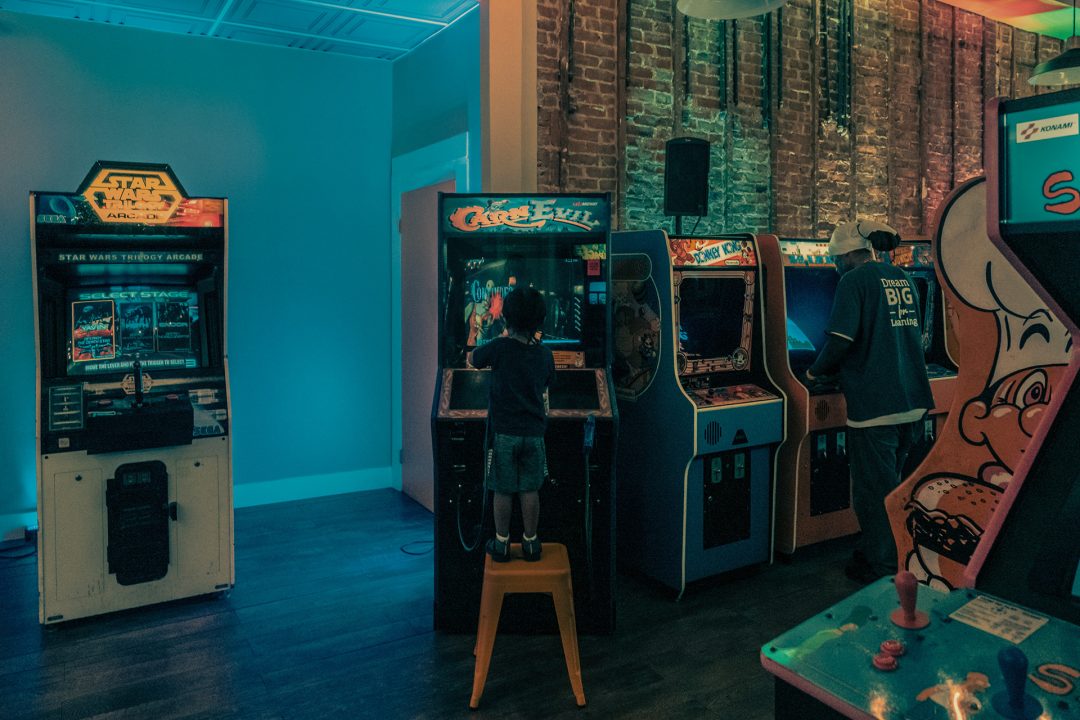 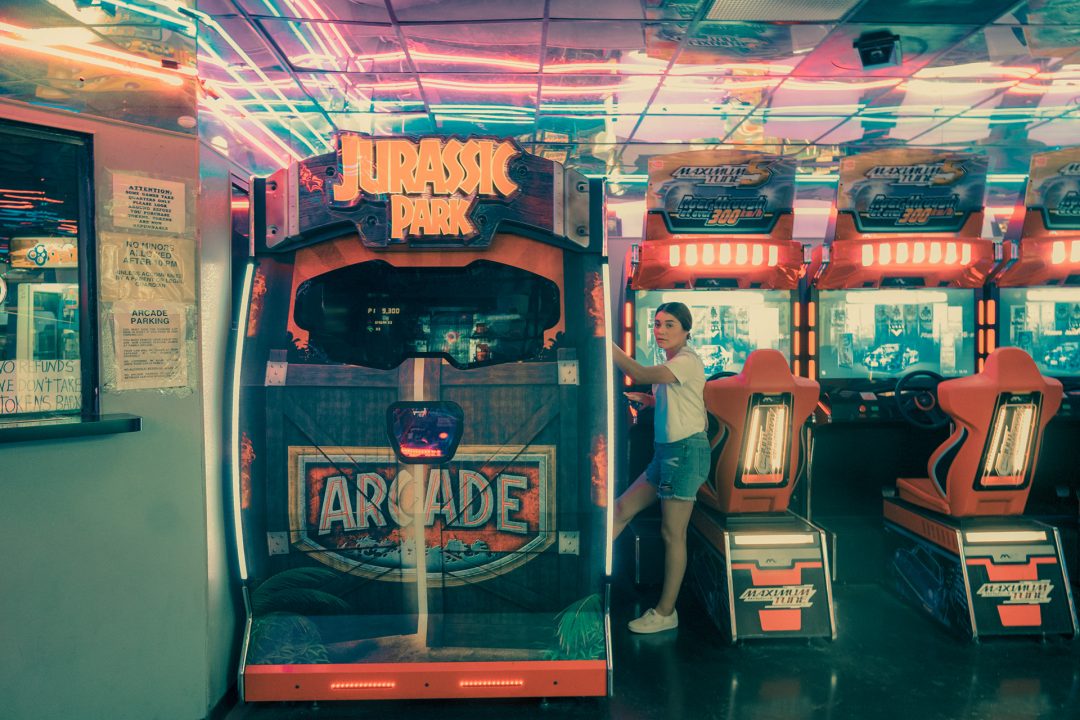 Console signs and lights reflecting off knobs, bowling lanes, or billiard balls create an atmosphere that is part of the memory of many millennials who grew up in the 1990s and 00s.
The gazes of the people portrayed are completely immersed in the screen, a flow of thoughts that turns from mental to digital, creating one with the protagonists of the video games.
Franck Bohbot’s shots are taken in Los Angeles, the architecture of the buildings look like the sets of some sitcom where the protagonists had tight jeans, leather jackets and big hair, while the tiles on the walls seem to recreate a pixel world, exactly like that of video games.
The arcades are a tribal place, where people consume rituals around totems to which they make donations, in exchange for joy and to feel lonely and part of a community.

The arcades as a dream in Franck Bohbot’s shots