The tips of the crayons draw traces of different intensities. Thick grooves when they trace the outline of the strings that hold the body, soft shades when they have to represent the shiver that runs over the surface of the skin when caressed by a hand.
Marie Casaÿs’ colour palette is that of a child approaching drawing for the first time: red, pink, orange, yellow, blue, all juxtaposed without any pretense of realism until they fade into each other.
The body is the starting point for the artist’s works, seen as sex from behind, caught in natural, spontaneous gestures. The decisive profiles show a physicality that is not always conventional or in line with the way the nude has been represented in classical art.

Energy, Relaunch, and Commitment: these are the key words with which ArteFiera presents itself to the public for this eagerly awaited 2023 edition, which will return to the historic spaces inside Bologna Fiere (Pavilions 25 and 26) and take place on its usual dates.
ArteFiera 2023 opens the dances of this year’s long season of Contemporary Art Fairs. Thanks to an unprecedented human and organisational effort, it feels ready to launch the challenge to Miart in Milan. The artistic proposal is varied, there are more than 141 exhibitors who breathe and dialogue in spaces designed to improve the visitor experience and layouts, in order to make the journey more enjoyable for visitors, professionals and collectors.

Photography, also very present in the Main Section’s proposals, is undoubtedly one of the many bets of this edition, which dedicates an important space to the ‘Photography and Moving Image‘ section. We at Collater.al have taken a first look at the works, trying to grasp the new trends and themes of contemporary photography.

The section curated by Giangavino Pazzola (former associate curator at Camera – Centro Italiano per la Fotografia in Turin) is a microcosm in which the past, present, and future of photography renegotiate new meanings and propose new challenges to the most emblazoned collectors. “The galleries present in the section have accepted an important challenge,” declares Giangavino Pazzola, “that is to bet on photography and to put themselves on the line: there are all the prerequisites for research and contaminations to dialogue in order to stimulate the public and address different groups of collectors.

Among the 12 galleries present, an interesting and thought-provoking itinerary takes shape regarding the new directions of contemporary photography, which is increasingly delineated as a partial medium, constantly evolving and subject to continuous hybridisation, but which cannot renounce certain essential points of reference from the past for its current definition. 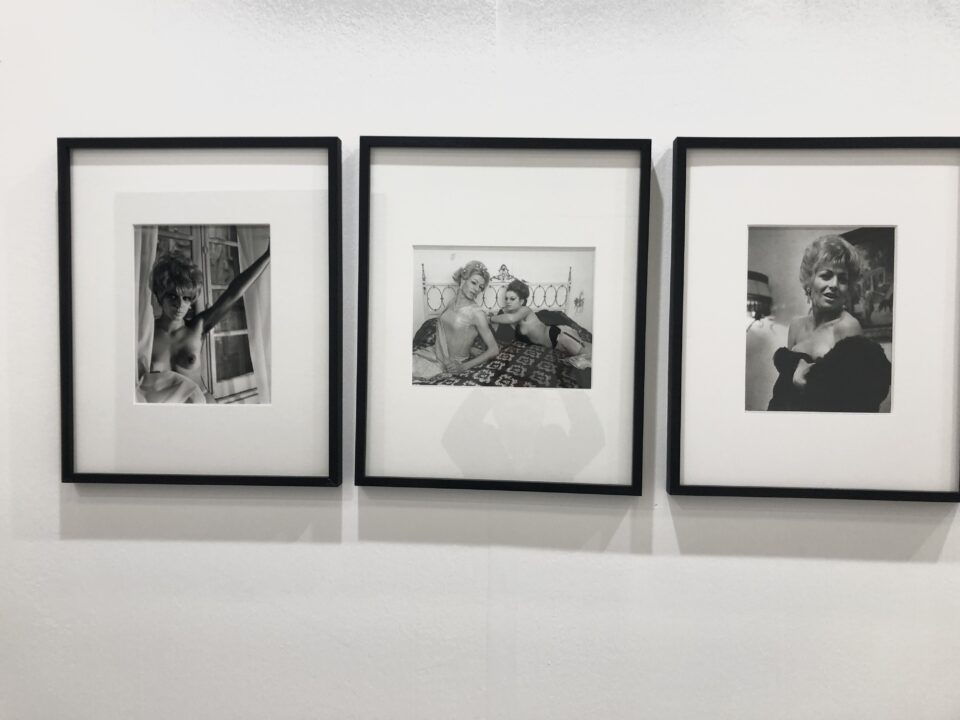 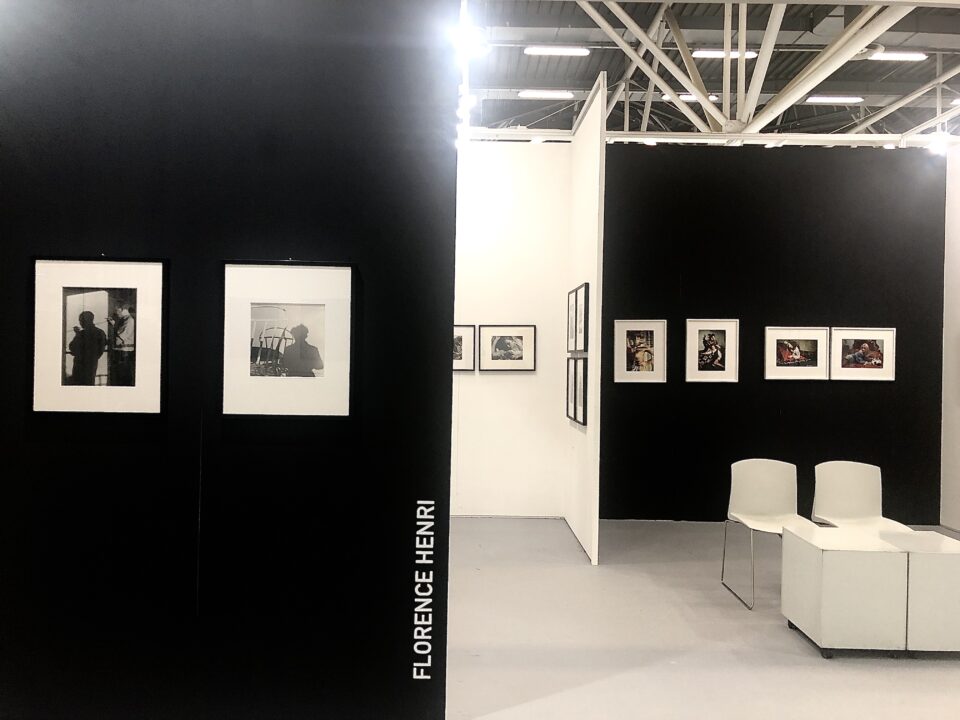 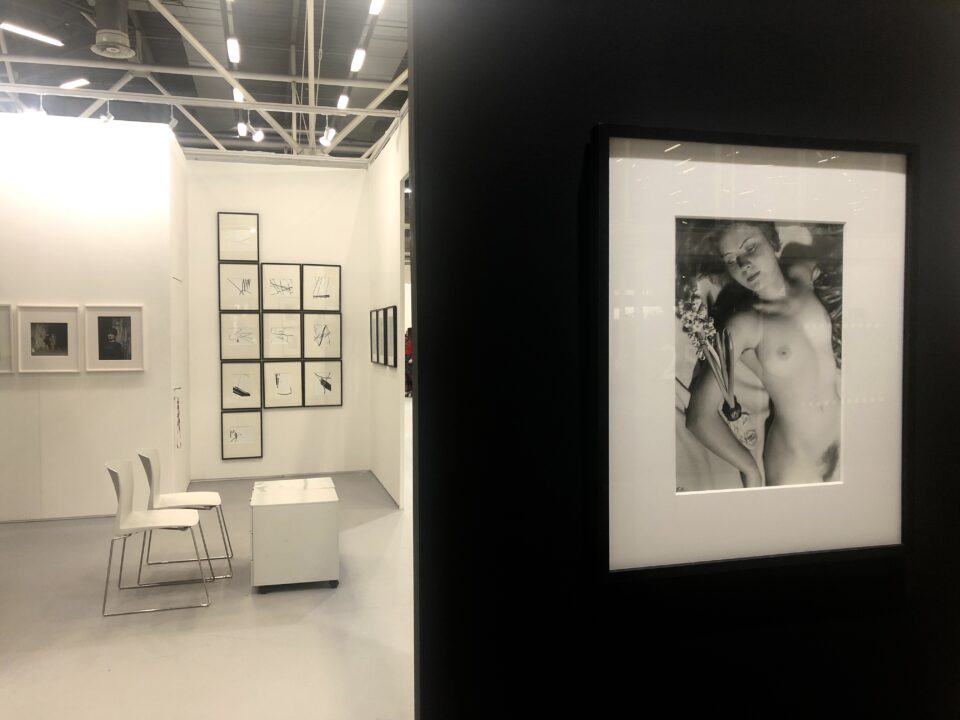 A perfect example of this are the proposals of Martini & Ronchetti of Genoa, which put the works of the Genoese Lisetta Carmi in dialogue with those of the avant-garde artist Florence Henri in its clean, linear stand. The two authors, very distant from each other, are united not only by their passion for music, but also by their powerful narrative ability and attention to current events, so much so that they are still contemporary in their formal choices and forerunners in redefining the social and cultural instances of their period through photographic investigation. Lisetta Carmi’s colour images are beautiful, giving greater identity awareness to the subjects photographed, moving them away from the more emotional representation of black and white.

An extremely contemporary look is that of Marilisa Cosello’s “2 di 2” project presented by Galleria Studio G7 in Bologna. The artist’s investigation, which moves between performance and photography, is configured as a “reflection on the political nature of the individual body as subject, and on the impact of power dynamics on the history of individuals and communities”. The body is understood as the apparatus of a hybrid landscape in which attraction and repulsion confront each other, but also as a physical subject of identity renegotiation in relation to space and the social dimension.
In the images, the result of a performative action, two women fight and embrace, in a continuous motion without resolution or outcome: the constant tension suggests a symbolic horizon in which nothing is defined, thus defining the landscape of the thousand contradictions of the contemporary.

Noteworthy for its ability to speak to the future through hybrid forms of photography is “Are you nobody too?”, the project by Silvia Bigi (already winner of the 2022 Francesco Fabbri Prize for Contemporary Arts) presented by Red Lab Gallery in Milan and Lecce, which redefines the role of archival photography through its dialogue with artificial intelligence: a work perfectly balanced between past, present and future and between image, video and word.

The rediscovered photograph of great-aunt Irma, literally erased from her family’s genealogical history due to her mental condition, becomes the expedient to remedy the concept of denied identity. Thanks to the use of an app, Irma’s immobile photographic face finally takes the floor through a monologue composed of words by 20th-century female writers (who were also affected by mental disorders), thus acquiring a new space of meaning, that of redemption.
In the project presented at ArteFiera 2023, the blurred and grainy portrait thus stands as a symbol of the voiceless, becoming an attempt to normalise the elusive through an alliance with new technologies. 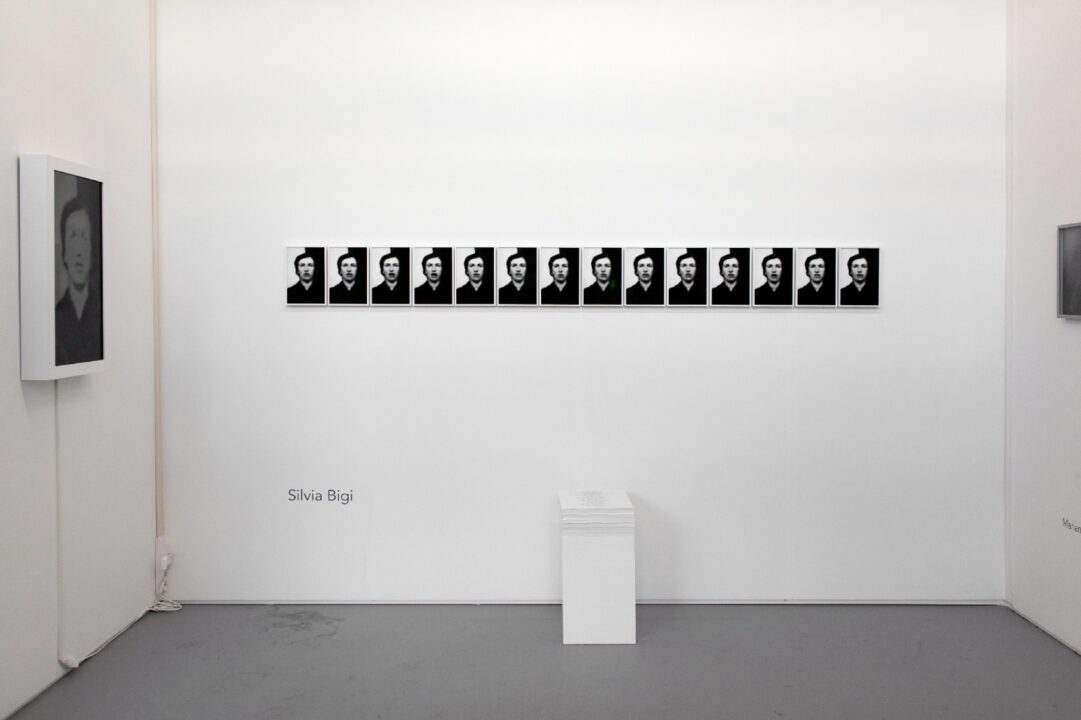 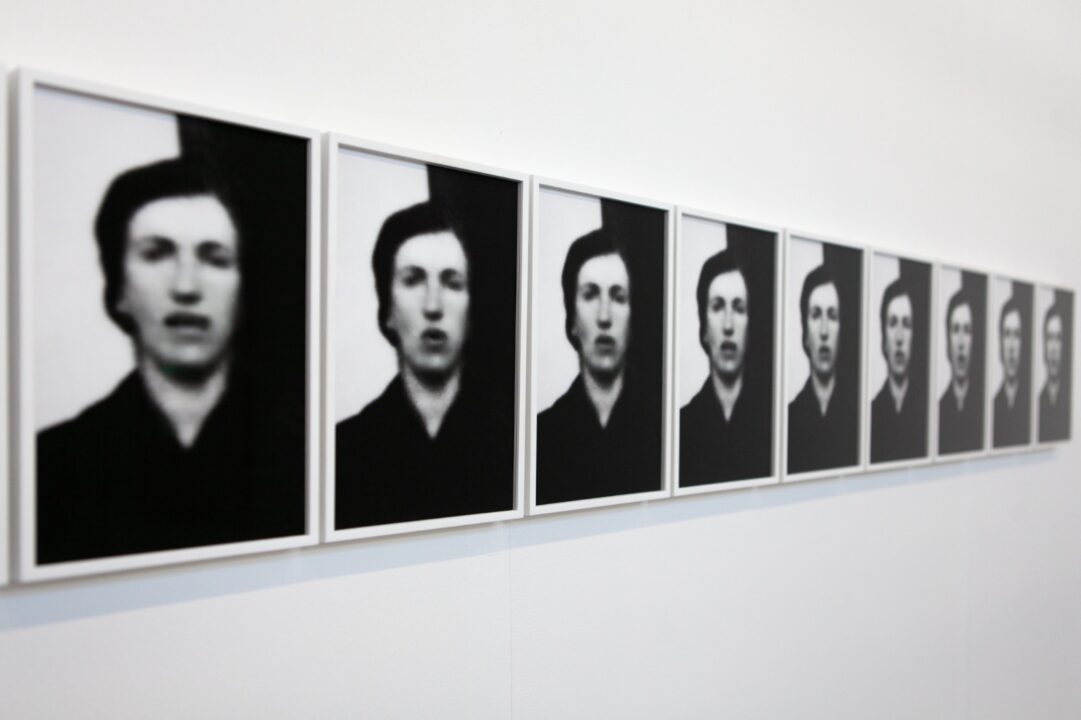 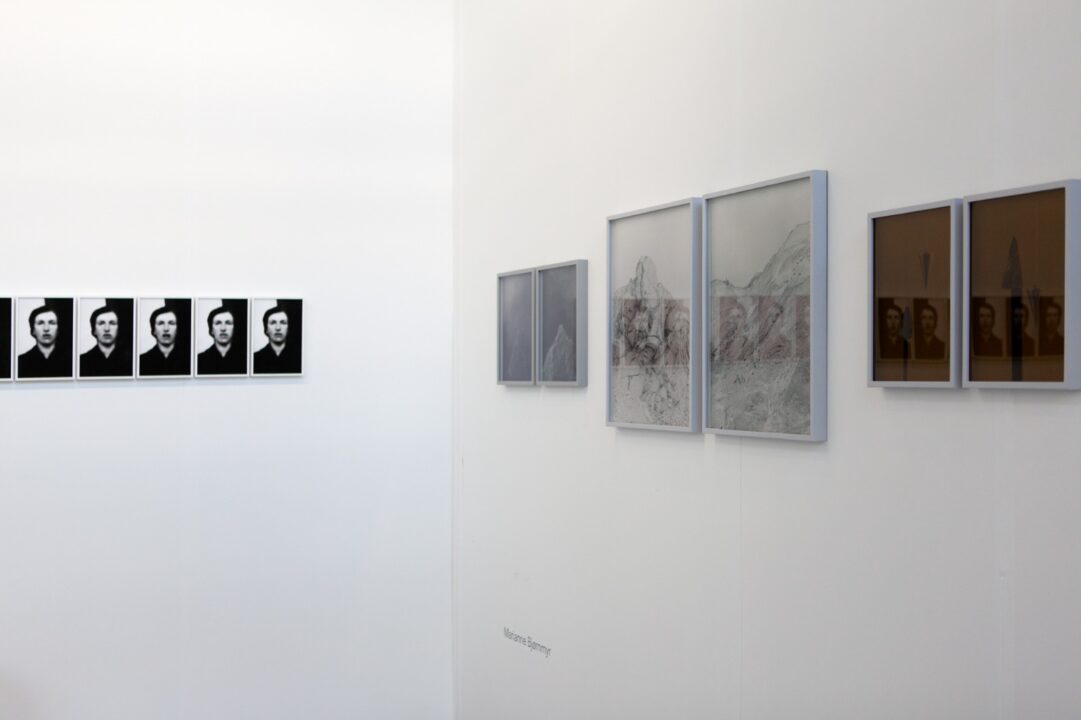 Finally, a special mention for the Podblieski Gallery stand, which brings together three Italian authors who have made a name for themselves on the national and international scene for their research: Nicola Lo Calzo, Giulia Parlato and Silvia Camporesi: the common focus of the three photographers’ investigations is the relationship between history and fiction, which provides a multifaceted and precise picture of contemporary complexity.
An edition, this one of ArteFiera 2023, that we like to think of as episode zero of a long series of appointments aimed at attributing an increasingly central role to photography also through the creation of important relationships and networks.

The best photography projects we saw at ArteFiera 2023