Now it’s very simple to speak about sneakers, buying them and finding a rare edition. When I was young it was very difficult, because only trough the owners of the store, magazines and a few news from salespersons of the brand it was possibile to know about sneakers. Maybe this was the magic of this scene, of this culture. So I have decided to tell you something different, something from the “old school”. In this episode I want to write about the world of the street artist that started to be near with the world of sneakers. The canvas that they choose is now an upper of a trainer to express its own art. Erik Haze is a graffiti artist, born in NYC on 1965. He was one of a crew of artists that brought the art of graffiti inside art galleries, together to Keith Haring e Jean-Michel Basquiat. In the 1991 he moved to  Los Angeles and did a personal clothing company called Haze. In 2003,  worked with Nike design, Jesse Leja, to create Dunk (High e Low). The use of  airbrush, was the best feature of these shoes. Another big figure of this world is graffiti Stash, aka Josh Franklin. Born in  NYC, in 1967. He started to write about the stairway of his building in 1980. He is a pioneer of clothing design. He made a studio called Subware Visual Maintenance and with friend Futura 2000, realized a clothing line, Project Dragon, and opened the store Recon in NYC, San Francisco and Tokyo. The sneaker I choose to tell you is from Artist Series by  Nike. The shoes is made of a special fabric like water resistant Clima-Fit and recycled gum. Swoosh in leather and nubuck make the difference. The tongue and insole show the tag of Stash and the colorway made of different shades of blue. Graphiknonsense . To speak about this sneaker I need to tell you about this artist called Mark Word and your work Graphiknonsense. He made a lot of work with big brand like Nike, Stussy and Medicom, but especially with London store  Foot Patrol-  He describes himself a  “washed-up skateboarder with a dodgy knee, who concentrates more on the graphics than then tricks these days“. He worked with Nike on the model Air Epic, with a military-inspired colorway and on the tongue puts a design of a taxi and on the box an image of a road sign. Dunk High SB UNKLE, aka DUNKLE, was one of the biggest releases of  2004. The project  was a collaboration between  dj UK-based James Lavelle, founder of label MO’Wax e Unkle and artist Futura 2000 and designer/art director Ben Dury. This  sneaker shows the graphic of  Futura,  Pointman and Atoms, on a leather and nubuck upper with a Swoosh in patent leather and the colorway is black and light pink. This artist was very famous in in Philadelphia and NYC in the 90s. He is  Steve Powers aka ESPO (Exterior Surface Painting Outerach). He started to put the letter ESPO in black and white on buildings, walls,  store windows. The sneaker was the first Nike shoe to use transparent panels. It has 3M insert and  the tag of  Mr Powers on the heel and in the insole. This  Nike Venegance was designed from English artist Gasius, aka Russell Maurice. It was called   GasrNike. The shoes show a different shape design like diamond and triangles, very distinctive sign of the artist. Only 240 pairs. Very famous Japanese artist Katsuya Terada, from Manga ( Blood: The Last Vampire). He did a lot of work for  US comics, Iron Man and Hellboy. In 2005, he realized this shoes and the theme are 4 elements like air, wind, fire and water. Wooden box and laser on the upper made this sneaker very beautiful. Inspired by vintage spray paint color, the famous adv agency from NYC, Also Known As (AKA), realized this project with NikeID. Only five sets of seven shoes were produced. For this Dunk Low Nike patent leather was used and put the tag AKA on the heel. No sets were made for retail, but only one was auctioned via eBay and the profits went to  Free Arts NYC, a no-profit organization. AKA also made an Air Force 1 with laser etched for the release of the book,  AKA Vol 1 by 12ozProphet. This shoe was designed by Allen Benedikt (AKA), Crude Oil, Tom Luedecke in  Nike’s Innovation Kitchen in Beaverton, Oregon. Only 48 pairs. Now we’re speaking about a pioneer of graffiti, a legend of this scene,  Lenny McGurr, born in Brooklyn in 1956, known as Futura 2000 . Il suo stile unico e inconfondibile, in cui le figure astratte e futuristiche sono la “Forma” della sua arte. On his C.V. we can fon works for Mo’Wax and UNKLE. With Stash, he did a clothing line, Project Dragon, and opened the store Recon. His Nike Dunk Highis from an upper with the design of different currencies. Only 24 pairs for a sale in Hong Kong with a raffle. This artist comes from Singapore and his name is Mark Ong but his moniker is SBTG (sabotage). He is a lover of the skate and punk rock music. He starts to customize his own shoes and in 2006 he made this project with Nike. His Dunk Low is awesome. Coloraway is military inspired, with red accents and the tag sbtg on the toe-box make it one of the best release of 2006.

This pack was a quickstrike of Nike. The concept was “Air” and Nike worked with 3 artist for 3 different models of sneakers.

Nike Air Max 1 by Ben Dury : Ben Dury, is an English art director and artist. The concept of his shoes is the scene of pirate radio Nike Air Stab By Hitomi YokoYama : This Japanese artist worked for brand like Gimme 5, GOODENOUGH, Bape, Undercover. His idea for the sneaker is the agile movemenet of animals like cats and rabbits, that he designed on the heel. Artist and skateboarder from California Neckface is famous worldwide. He uses a violent and “Scratchy“style. With Vans he realized a collaboration with his typical drawing style. The silhouette for this project are  DD-66, AV ERA, TNT 2, SK8.HI. IRAK NY is NYC graffiti crew. In 2007 works with adidas for the first time. The shoe is really crazy and amazing. The upper uses a grey upper with black, blue, neon yellow and hot red accents. This look is very fresh retro and the choose of the Tosion model is perfect; in 2008 IRAK NY made a 2008 edition, with same shoes but different colorways. Only 300 pairs of each model. An icon for graffiti writers and an influence on the street culture from mid-1970′, Vaughin Bodè was one of the most influential American cartoonists. In 1957 he designed Cheech Wizard, a character with only a legs and a big yellow hat with red and black stars. To celebrate the 50th anniversary Puma works with the son of the artist, Mark and realized this shoes with yellow leather on the upper, with  “glossy”. stars. There is also a white version . Only 264 pairs for each model. 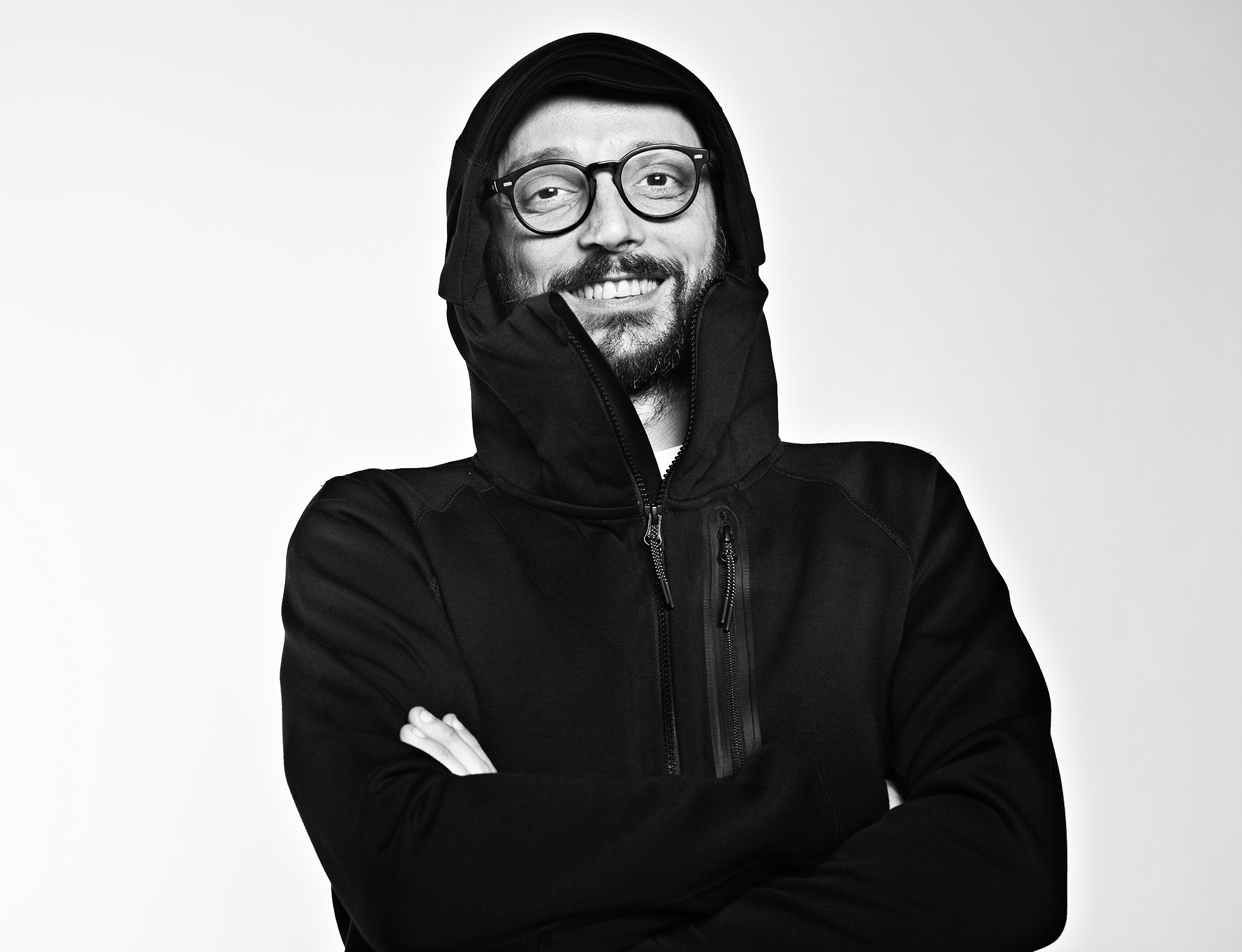