The American artist Daniel Arsham returns again to amaze us once again with his new exhibition entitled “Time Dilation”.

Some time ago he amazed us with his special version of the Porsche 911, we had it here, now he merges the famous Pokemon with classic sculptures and paintings.

“Time Dilation” is opened until February 20 at the Perrotin Gallery in New York City. Some of the American artist’s hitherto unseen paintings will also be on display.

A unique exhibition, like its artist, capable of merging Pokemon and sculpture, two things that are profoundly distant yet somehow connected.

“Ancient sculpture is so revered that it has become clichéd, while Pokémon creatures, which seem to be influenced by Japanese mythology, have morphed into their own 21st-century version of the sacred,” the gallery described in a statement.

What I’m trying to create for viewers is to pull them outside of this moment, 10,000 years from now.

While the present, future and past collide poetically in his haunted yet playful visions between romanticism and pop art, Daniel Arsham also experiments with the timelessness of certain symbols and gestures through his art. 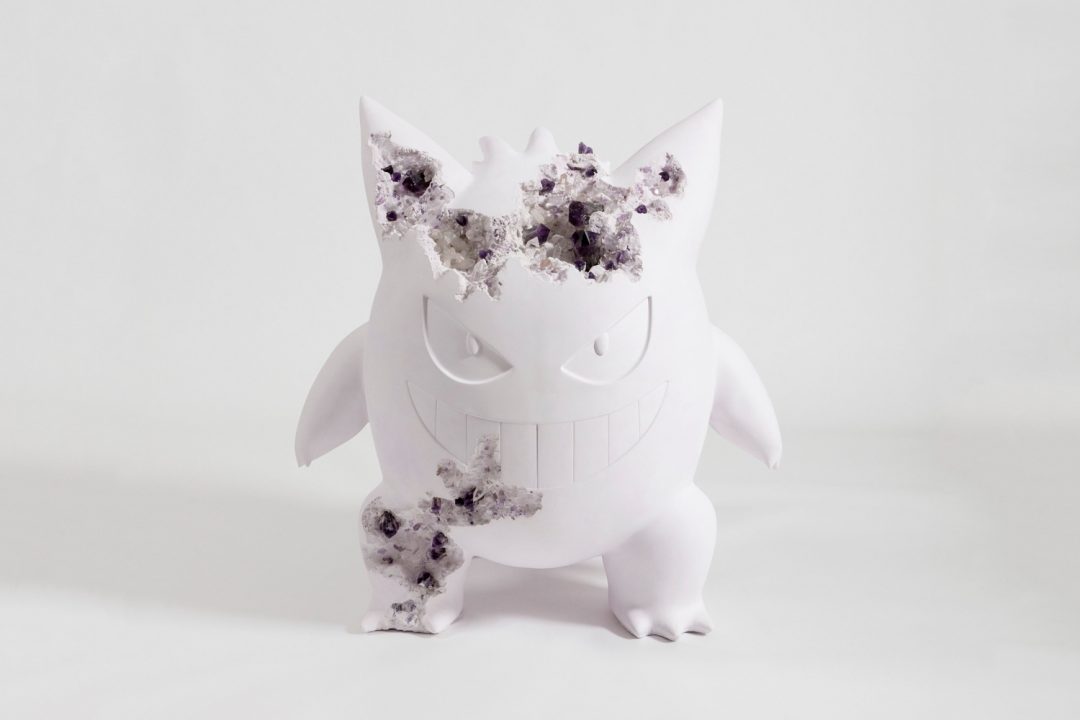 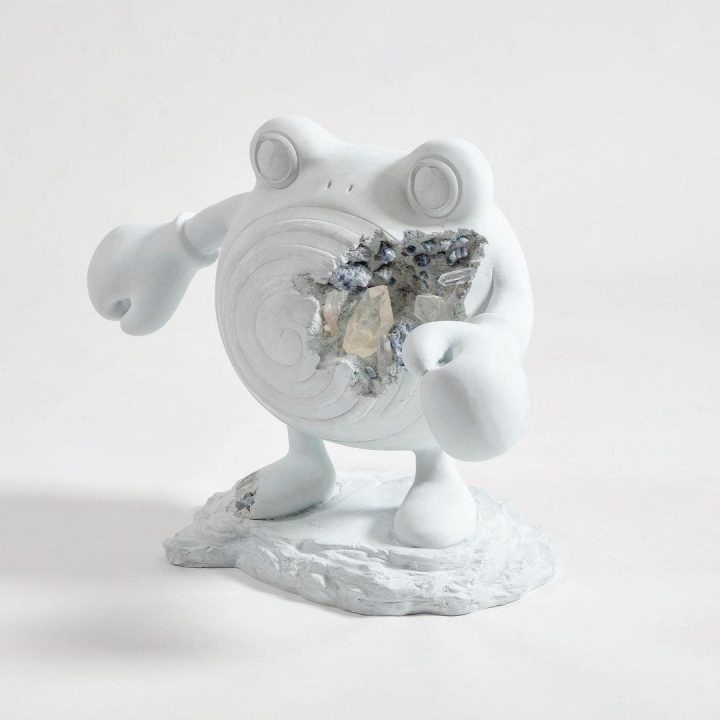 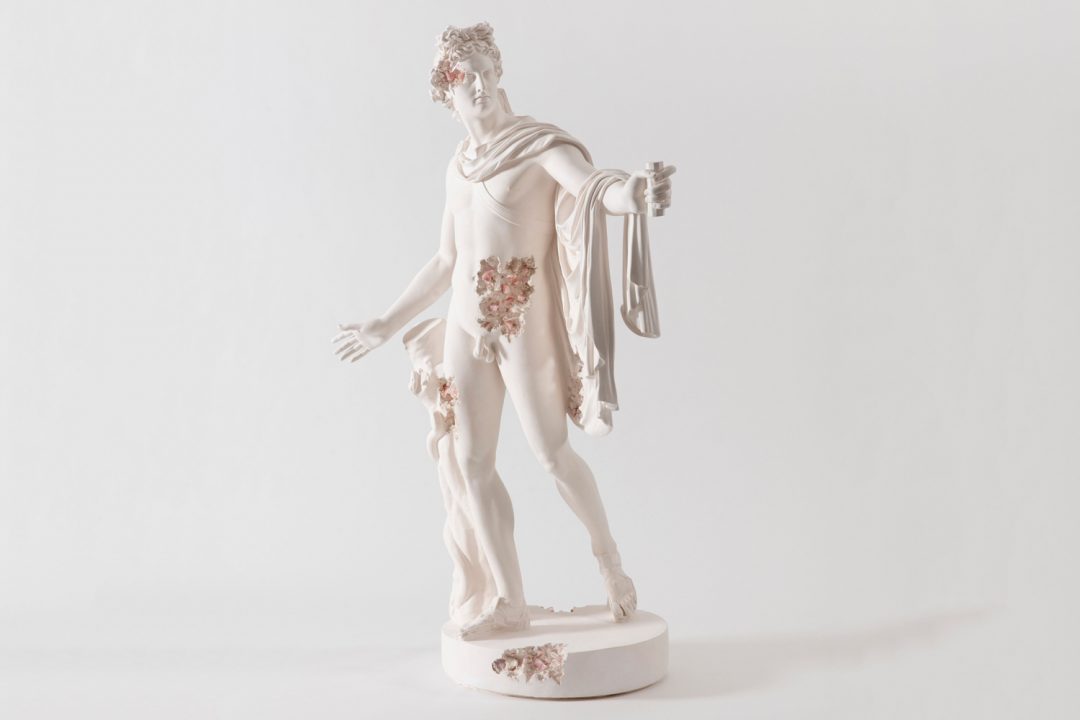 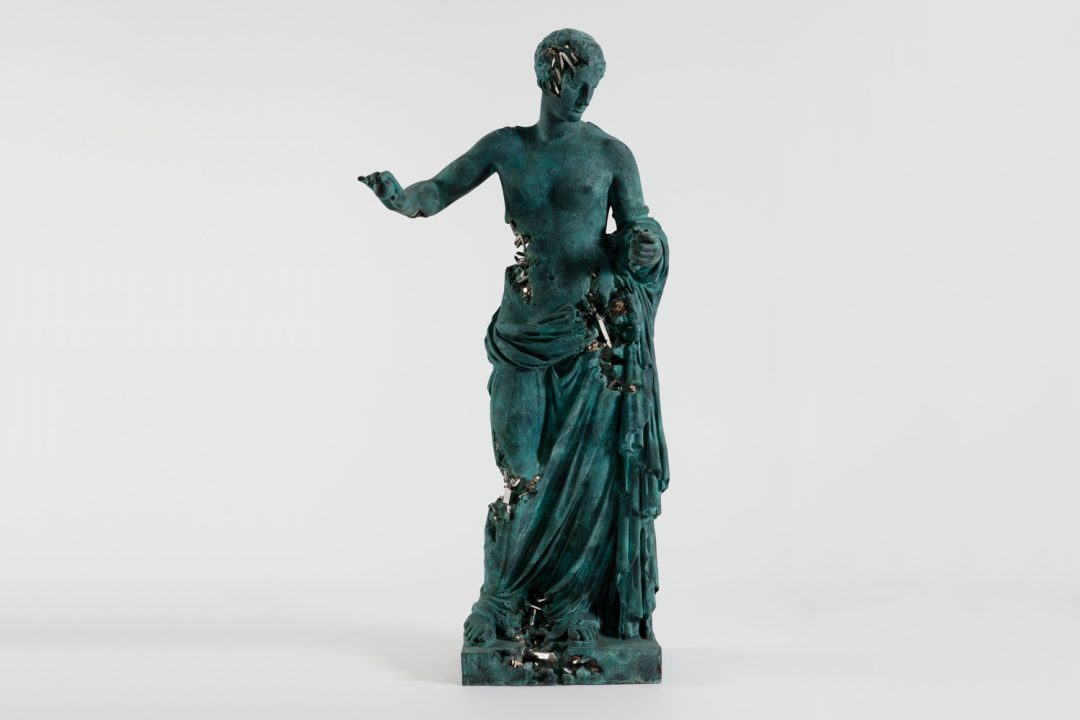 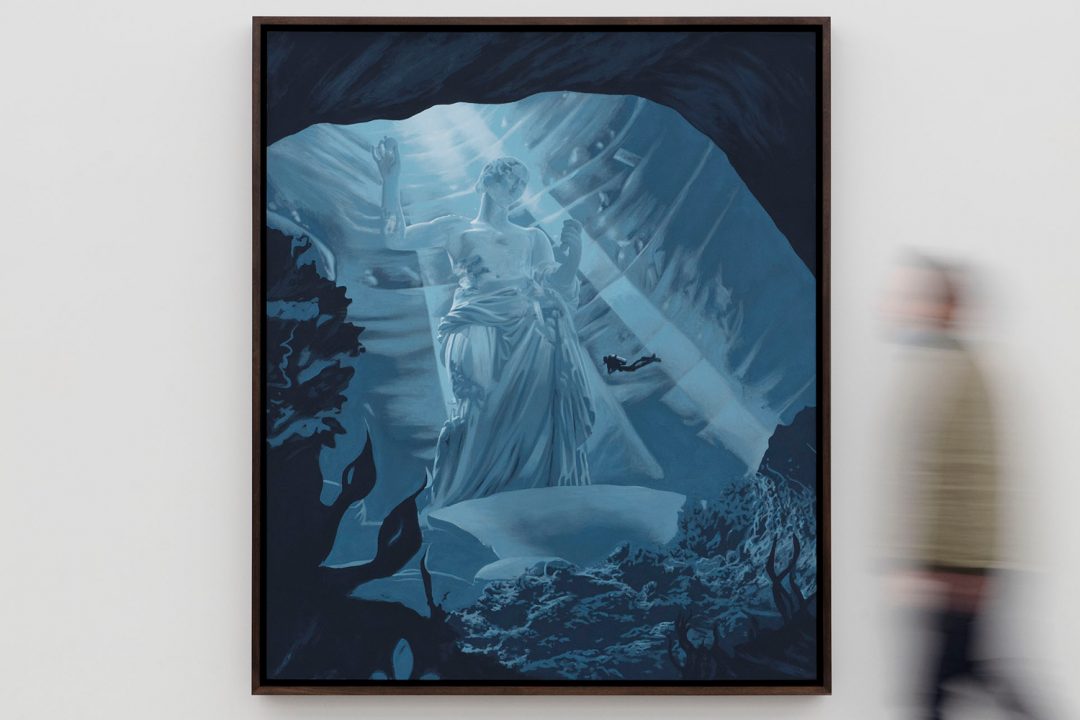 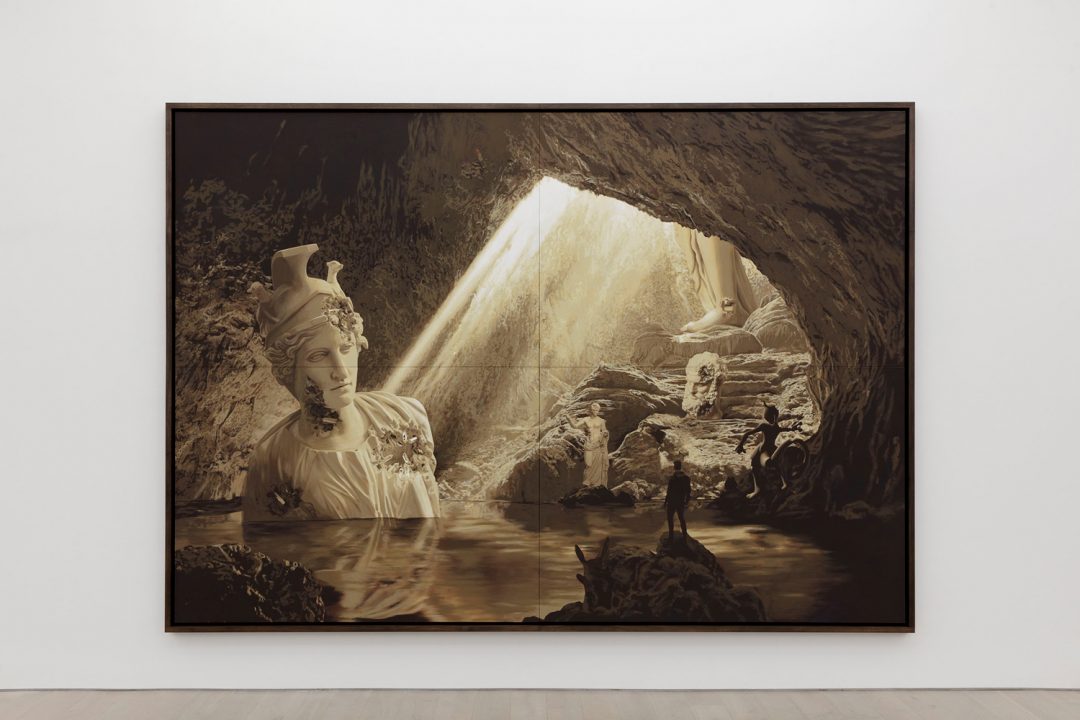 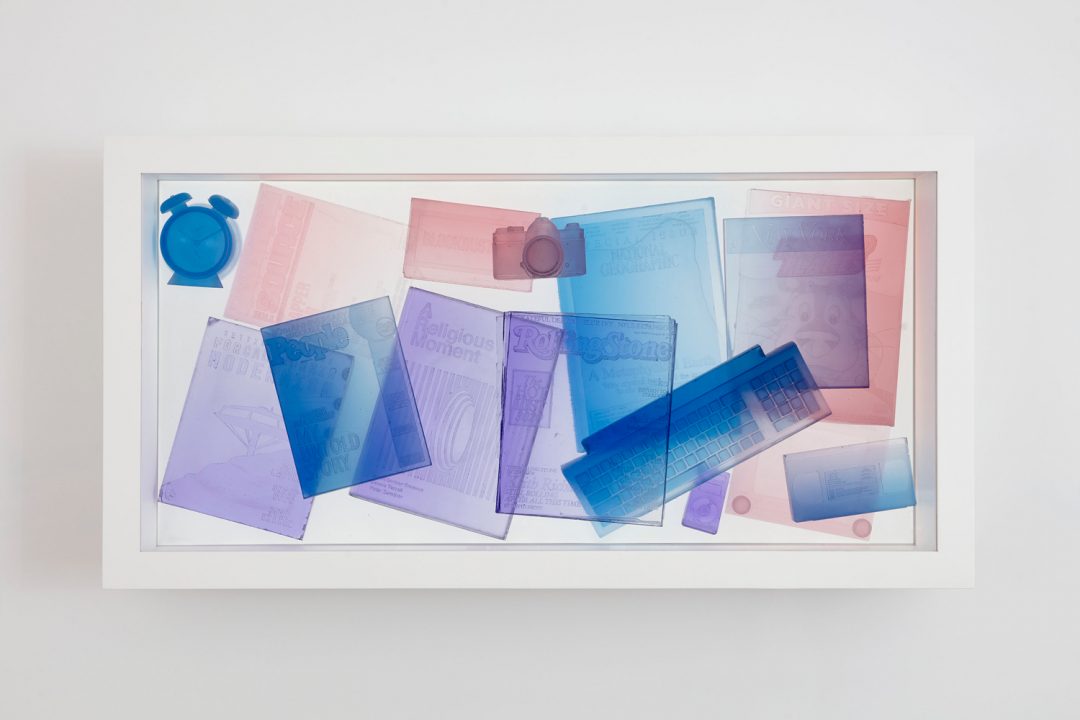