Today, for what were the info disclosed, the Travis Scott x fragment design x Air Jordan 1 High “Military Blue” should be released via SNKRS app but, at the time of this writing, of the most anticipated sneakers of the summer there is no trace.

However, they were released through La Flame’s official shop but immediately sold out.

What no one expected, however, is that Travis Scott and Hiroshi Fujiwara would launch a 55-second spot to promote not only the release of the Travis Scott x Fragment Air Jordan 1, but also an entire capsule collection in collaboration with fragment design by Hiroshi Fujiwara – including two tees also featuring KAWS.

The video of the commercial was posted on the Houston rapper’s Instagram profile and opens with Fujiwara wandering the streets of what appears to be a Japanese city, wearing a pair of Travis Scott x Fragment Air Jordan 1 on his foot, and entering a phone booth. The next image is of La Flame in the rain entering another booth, this time in Texas it seems, just to take Fujiwara’s phone call. Here the two have a brief conversation in which the Japanese designer invites his interlocutor to “use a fragment of his imagination”, just to recall their collab. Travis at this point, visibly annoyed, ends the call, gets into his BMW M3 E30 and disappears into the rainy Houston night.

The capsule collection released instead features a series of graphic tees, of which in collaboration with U.S. artist KAWS, two zipper hoodies, a denim and a workpant, accessories such as hats, bags, socks, a keychain, a rug and, the centerpiece of the collection, a beautiful letterman jacket.

The entire collection, which you can check out below, is available on Travis Scott’s web shop. 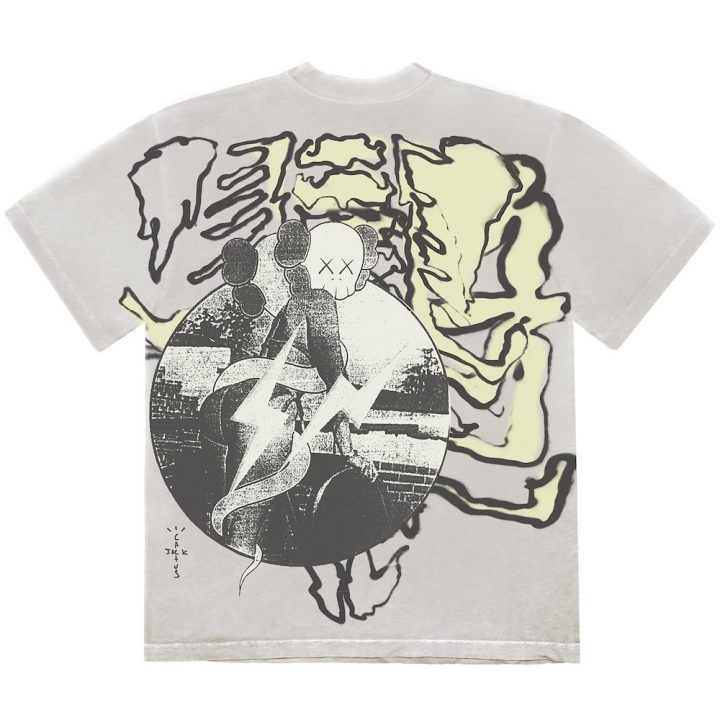 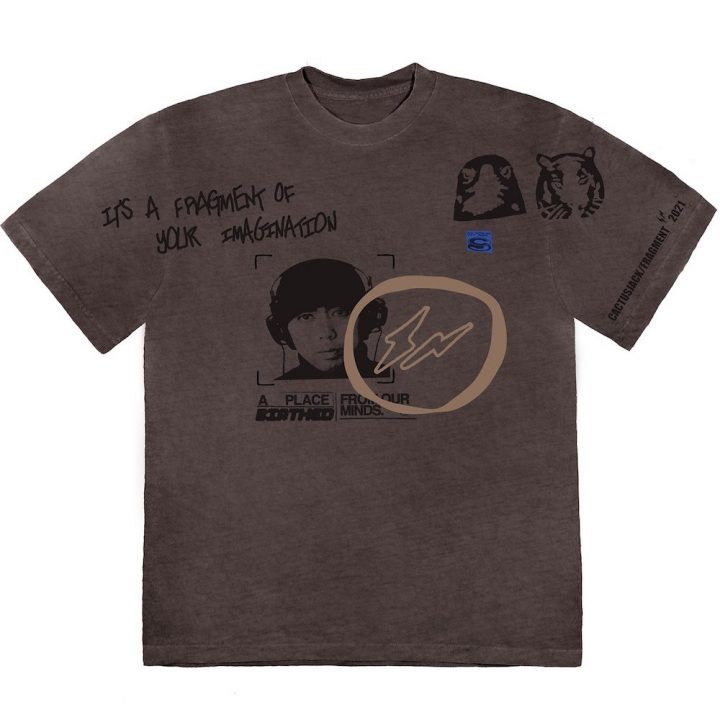 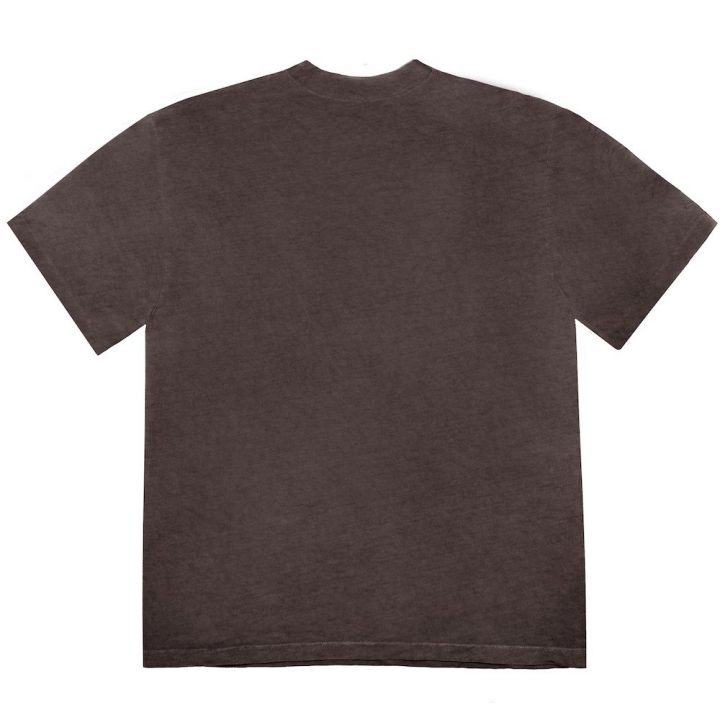 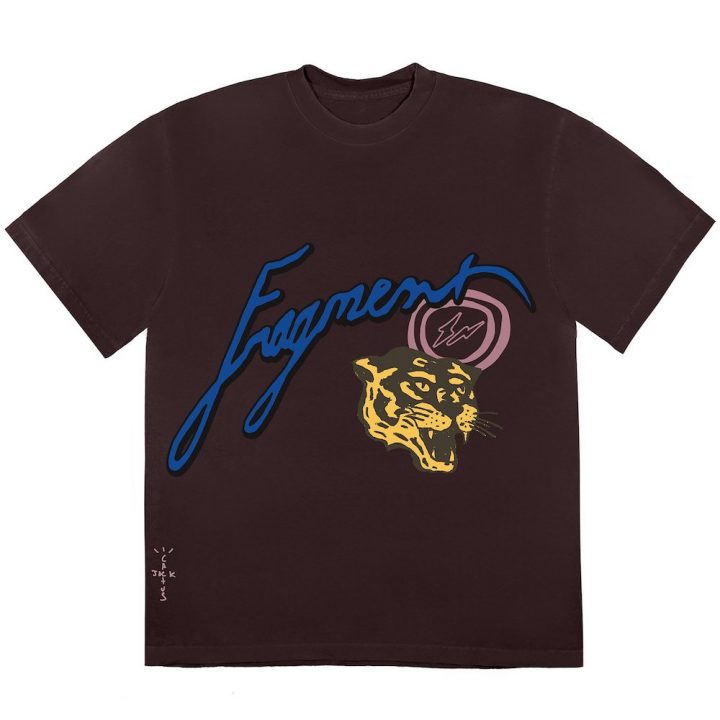 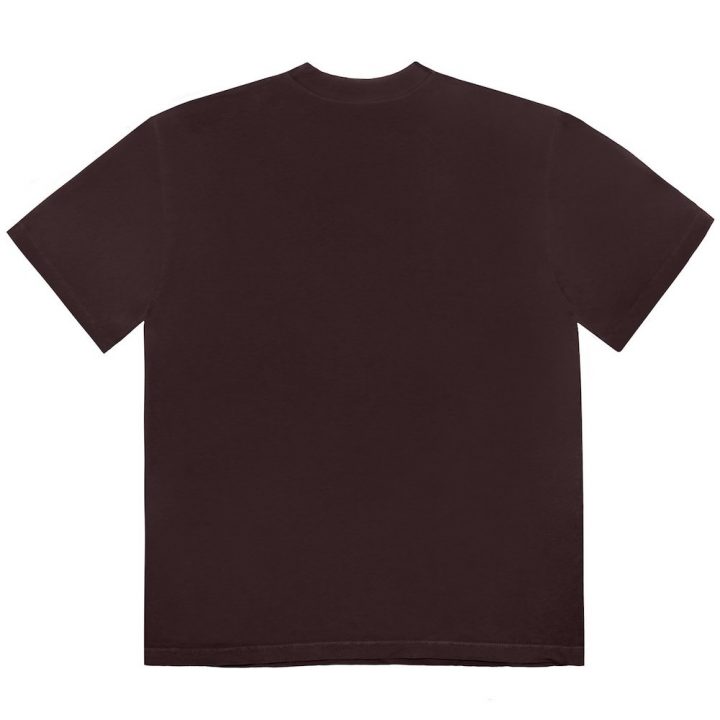 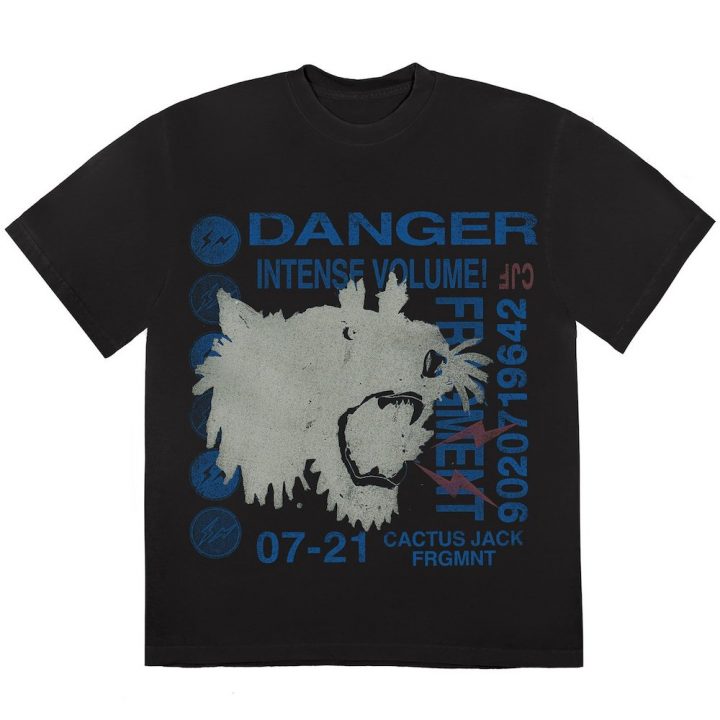 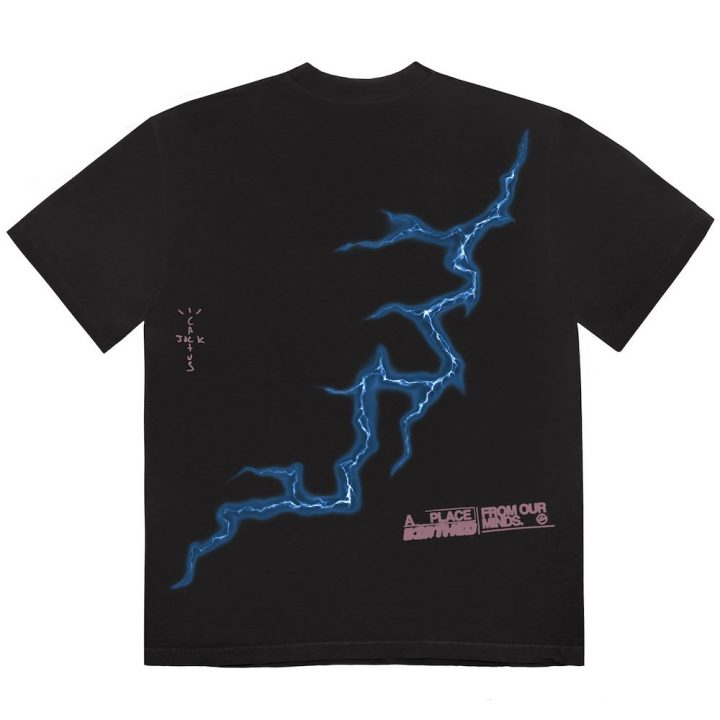 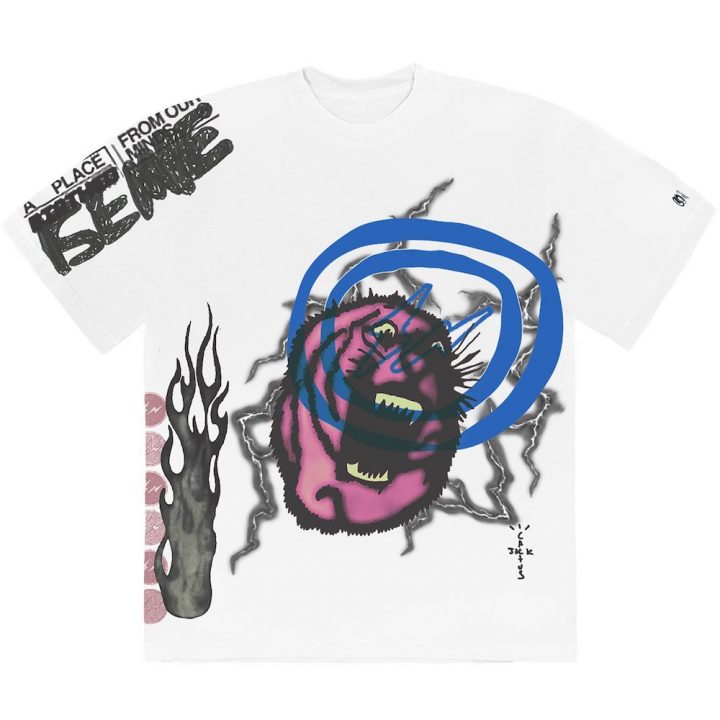 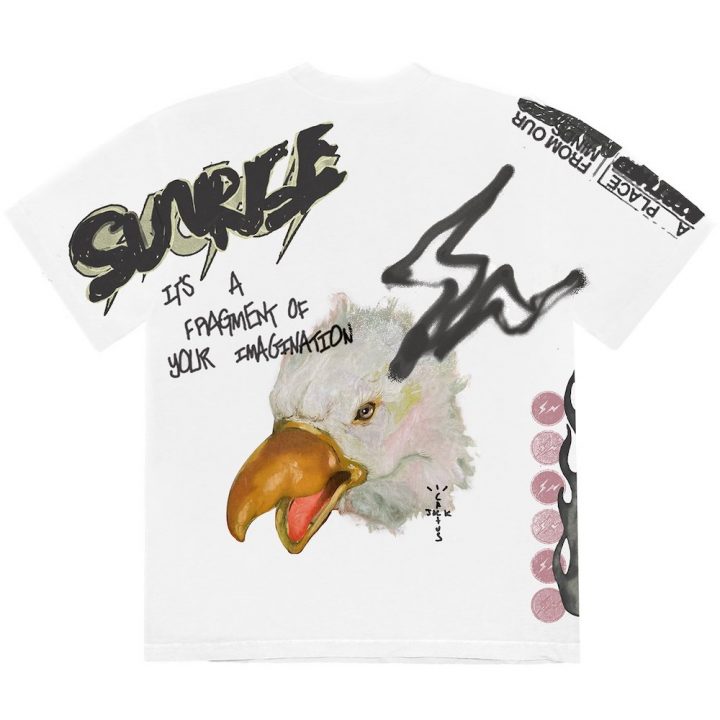 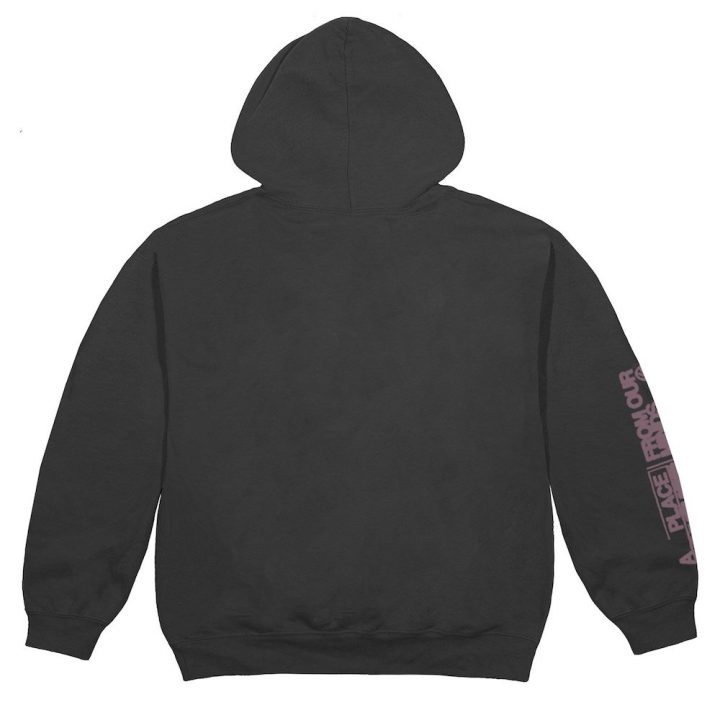 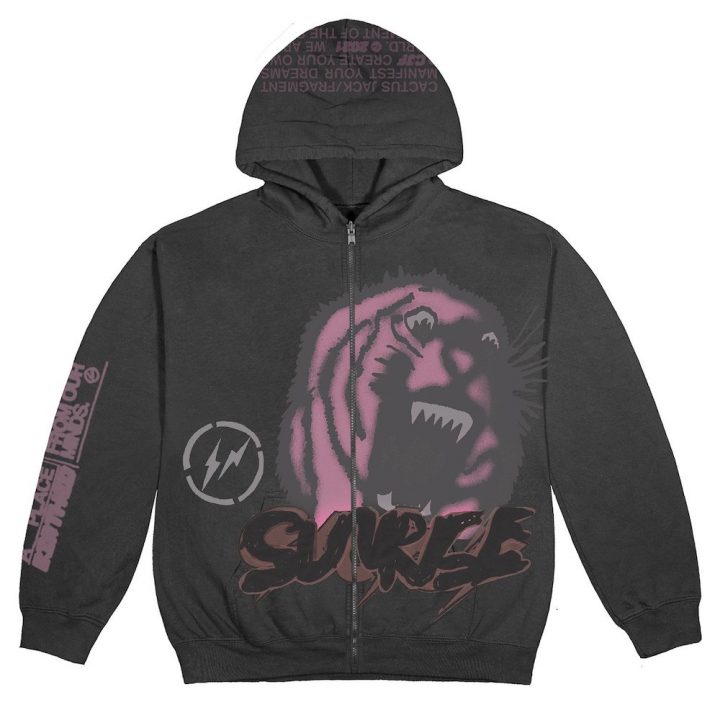 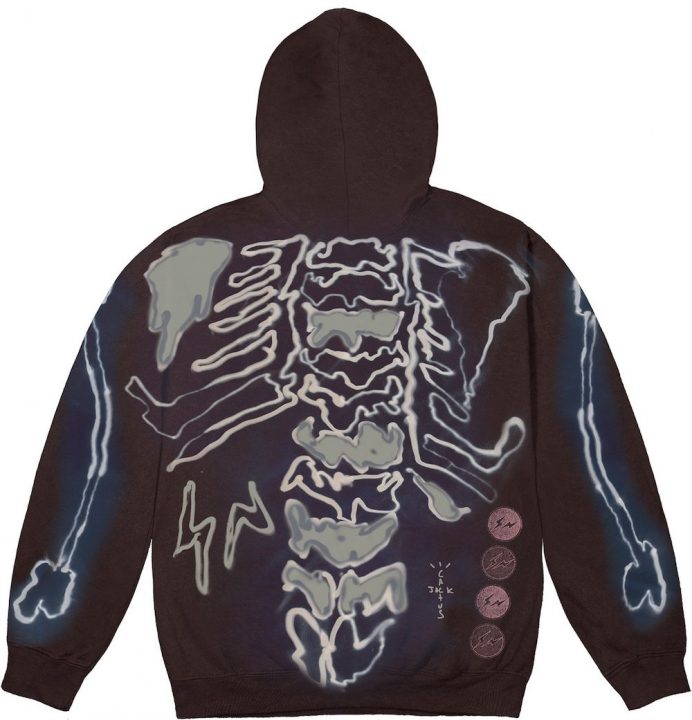 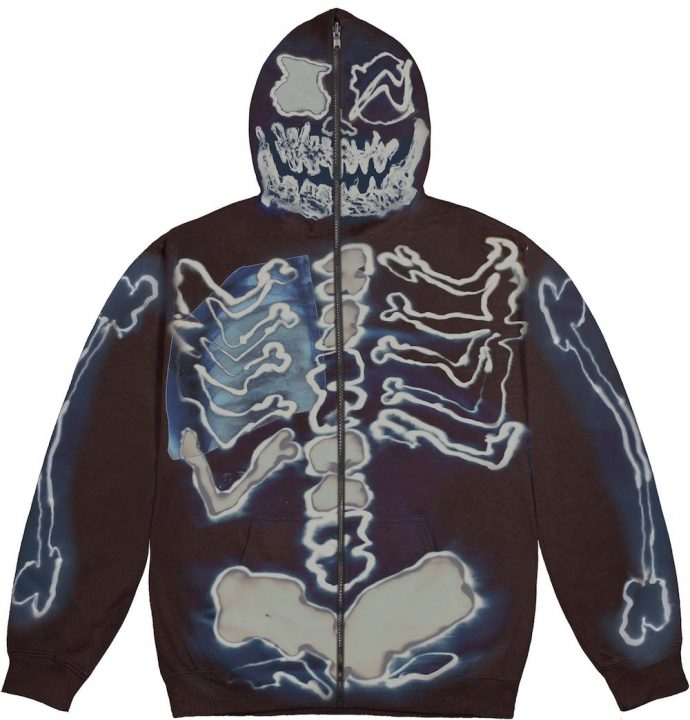 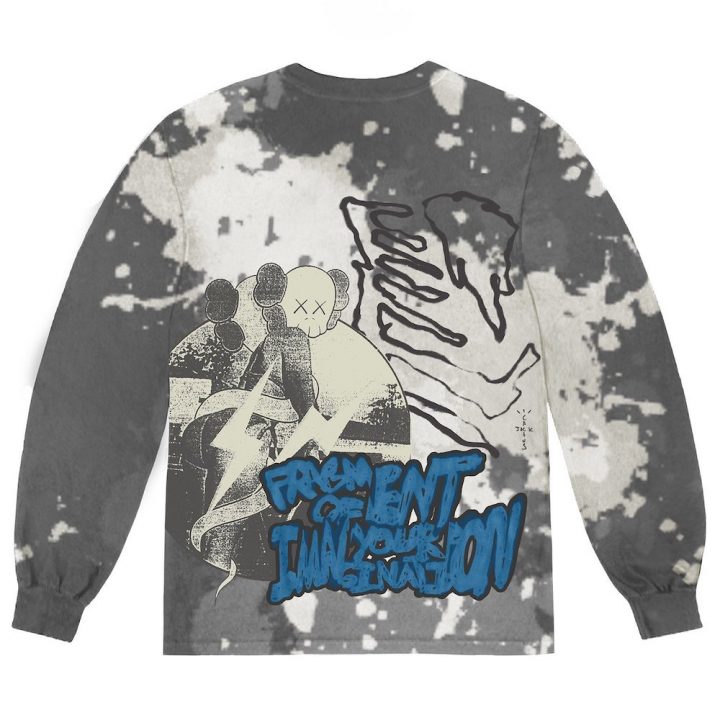 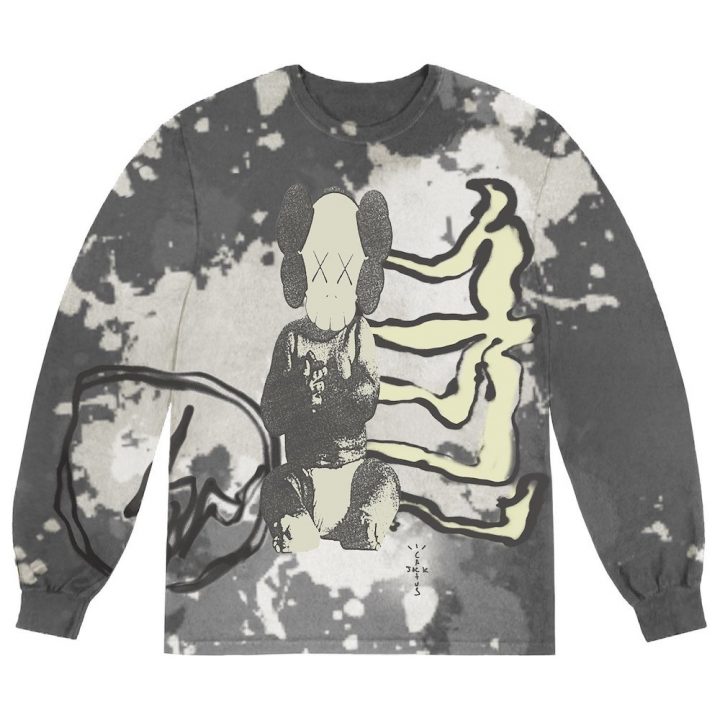 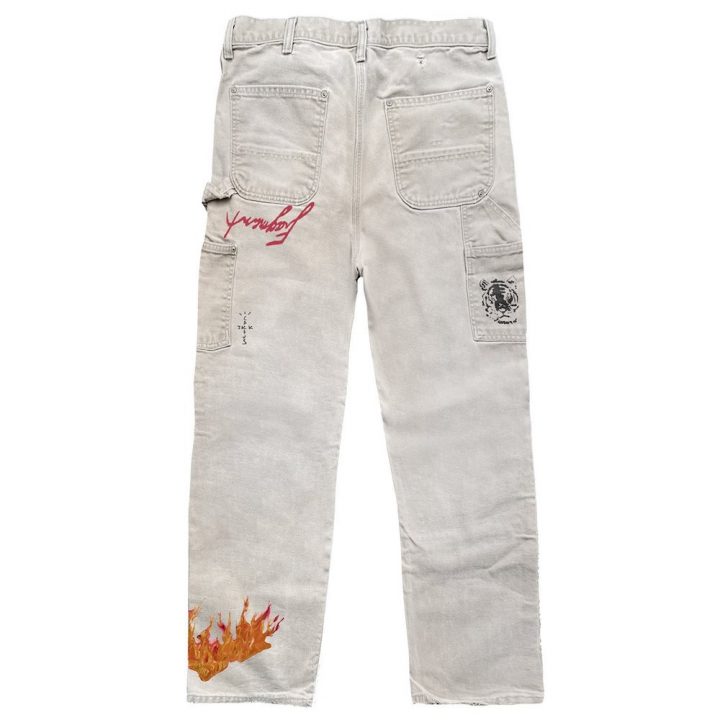 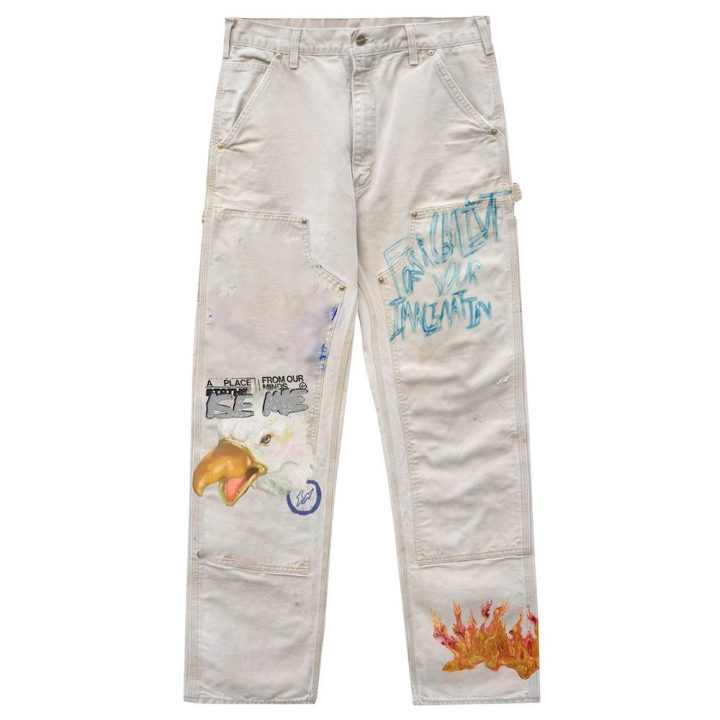 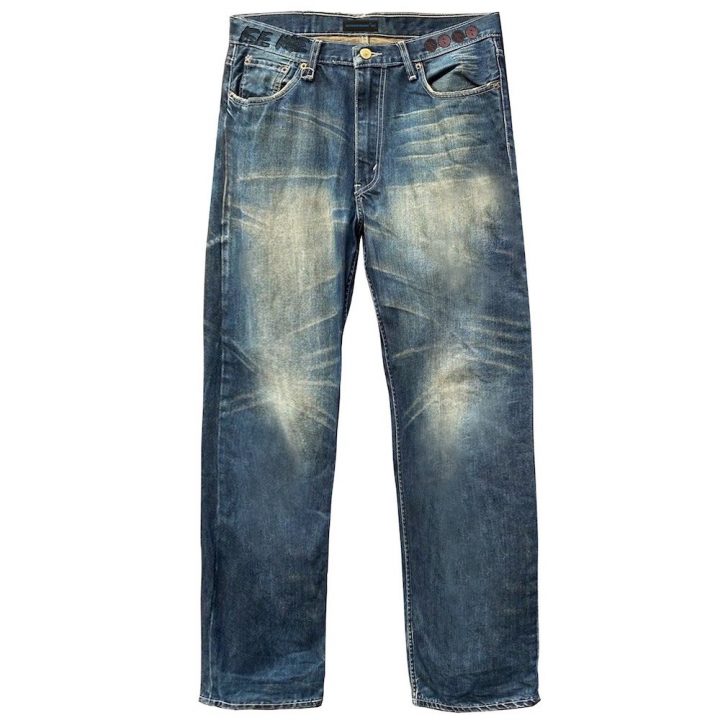 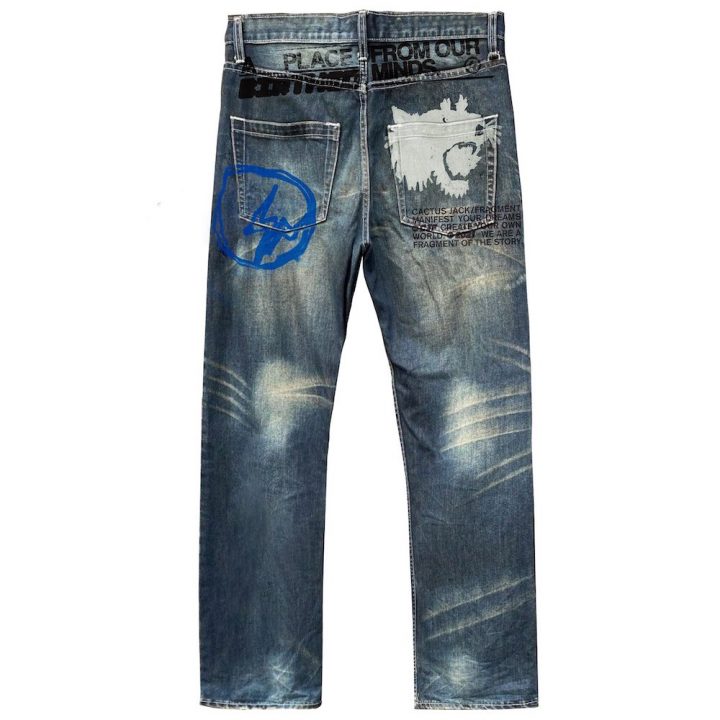 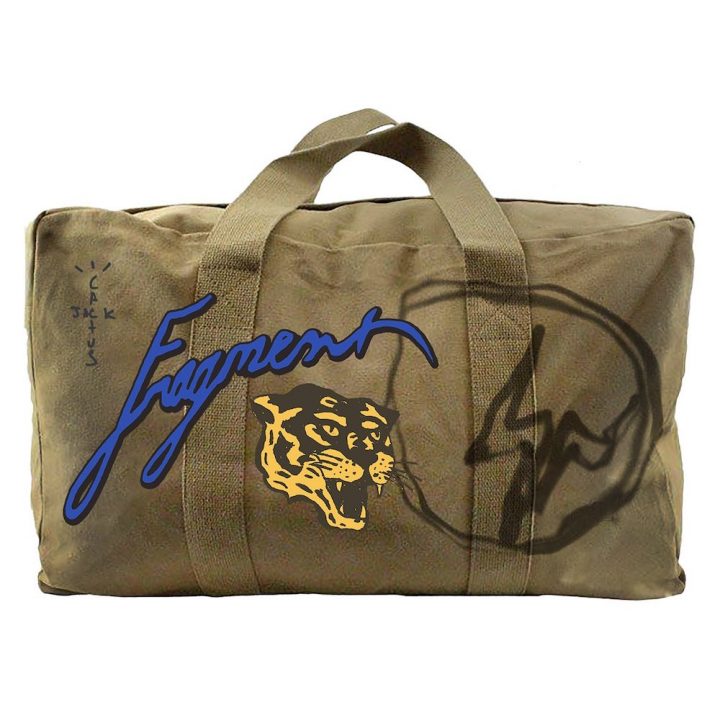 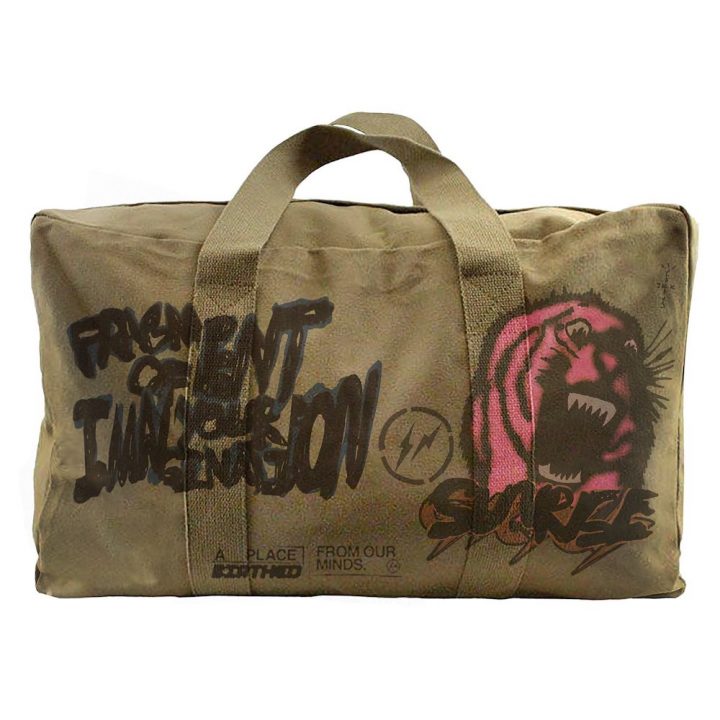 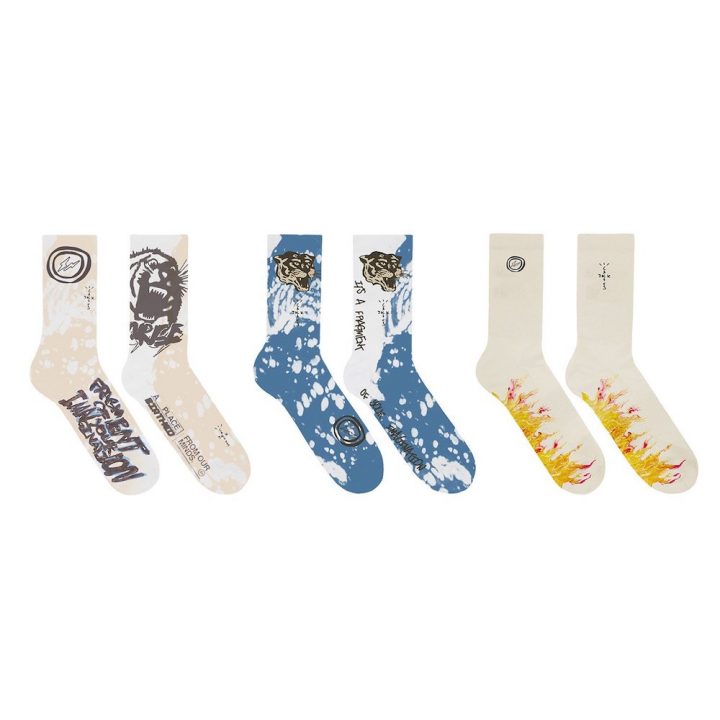 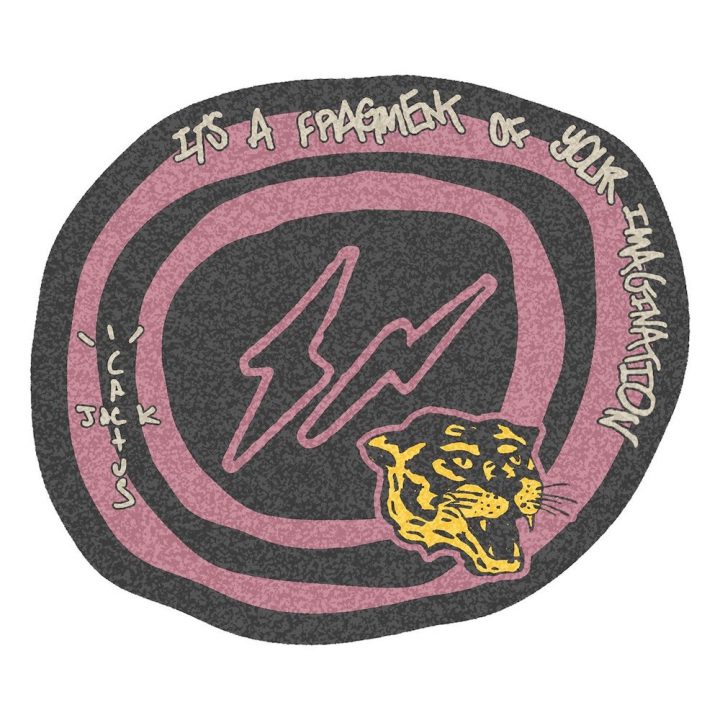 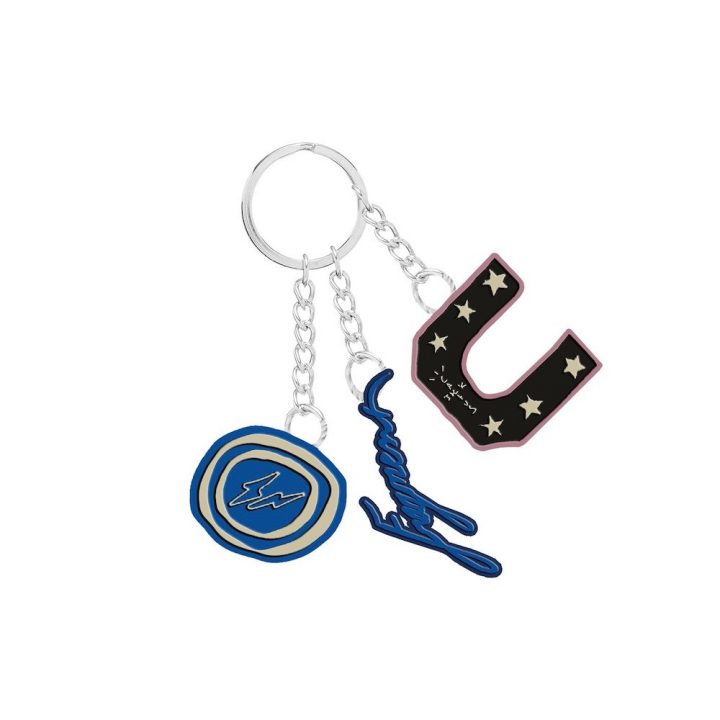 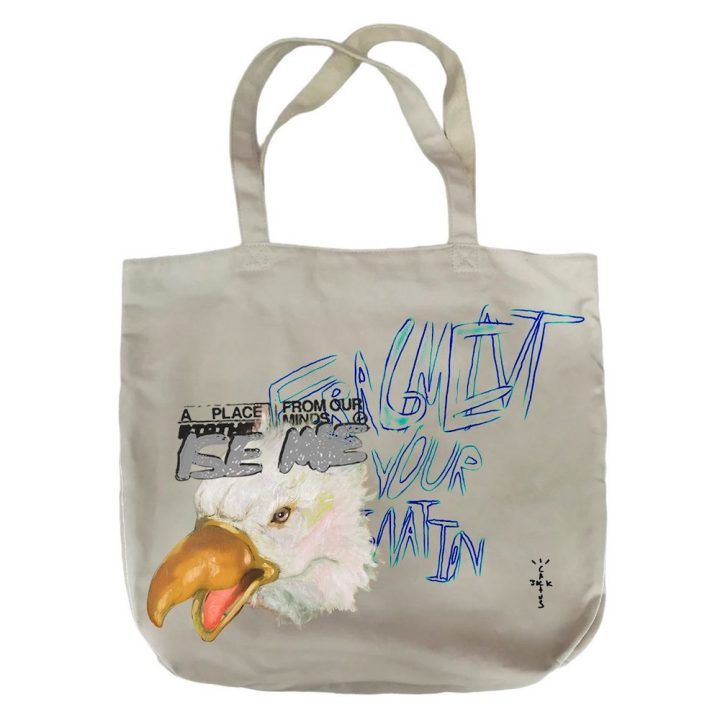 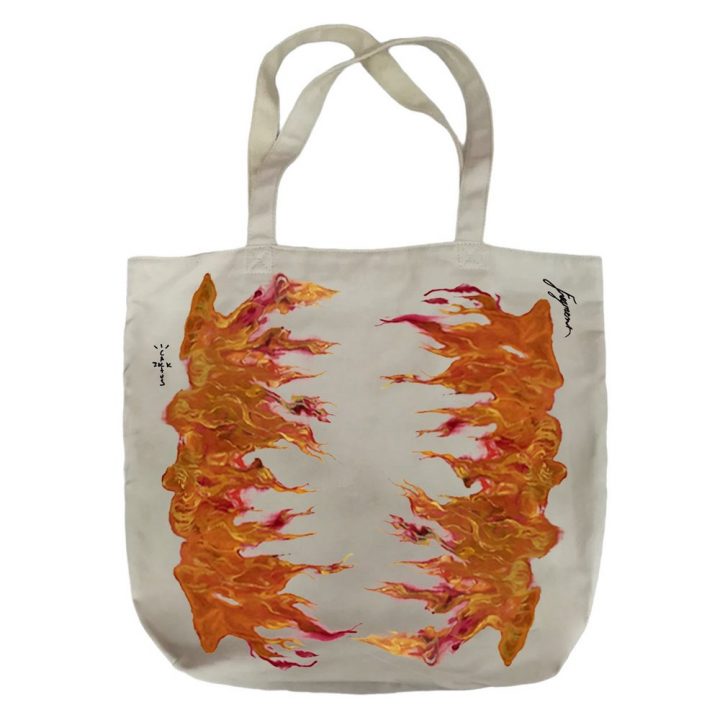 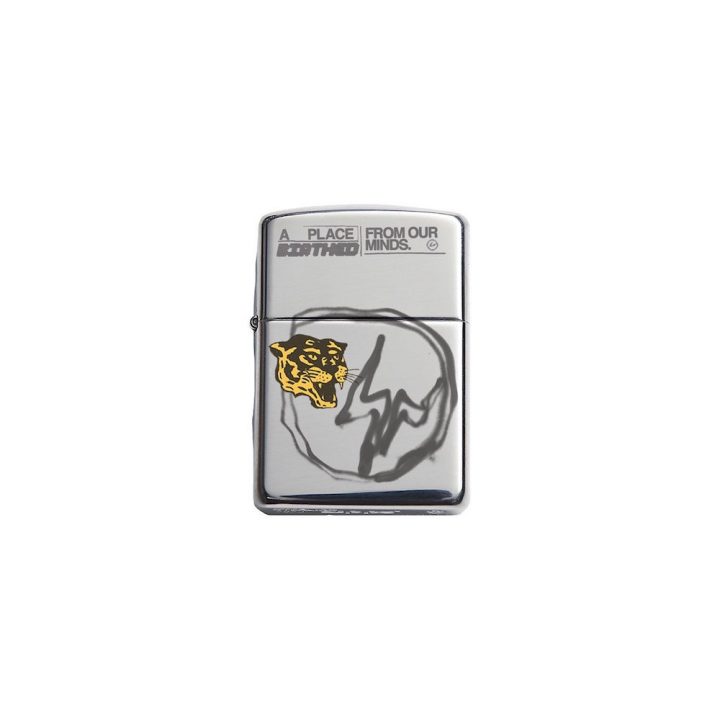 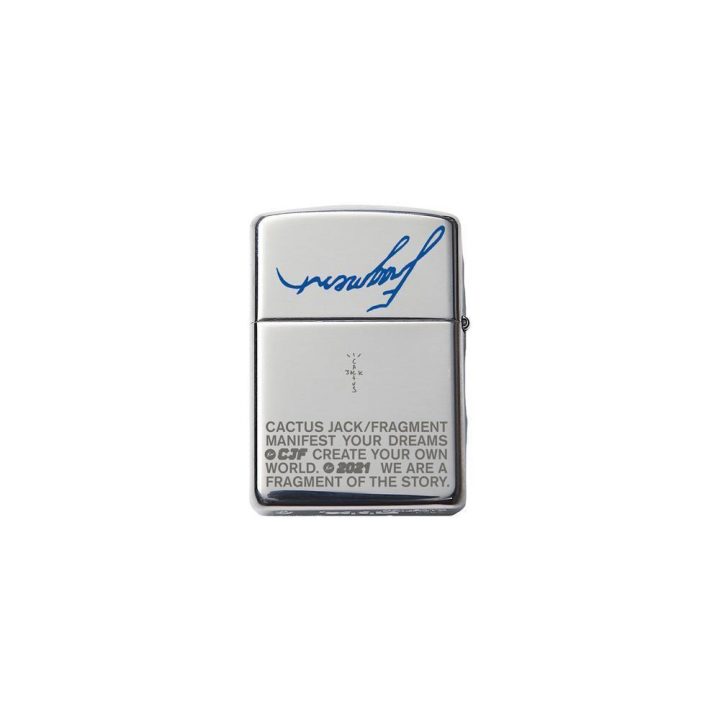 Alabama based photographer Samantha Fortenberry has taken a series of photos called ‘Suds and Smiles‘. She asked her friends to choose a series of objects, which had important meaning for them or which were important for the time of the bathroom, thus customizing the set one by one. The collection explores the relationship between people and objects, kitsch accessories and hilarious settings are the protagonists of these super-colored photos.

The people portrayed are naked, the artist wanted to represent them in this way, in all their beauty and naturalness. Samantha also introduces ideas of body positivity and gender equality and, between a male and female nude, the photos express great confidence.

The girl says: “I want to gather a wide variety of people of all their shapes and sizes to show the various forms of beauty that each person has“.
Let’s take a look at it together.

Suds and Smiles the photo series by Samantha Fortenberry

It is impossible to define Juergen Teller as a simple fashion photographer.
With his work and his unique and inimitable aesthetics, the German photographer investigates the social constructions that concern beauty and everyday life through his direct and unfiltered style that leads to irony, humor and provocation.
His subjects are all treated in the same way regardless of who they are, the cut of his shots is democratic, instinctive and direct thanks to which he has become an icon in the world of artistic and fashion photography.
He has always preferred the rough sincerity of the photos that came out of the roll as they were, always true to himself, he has never changed his style even when he switched to digital.
He has worked for Burberry, Celine, Marc Jacobs, his photographs have ended up on the covers of Face, i-D and Vogue and he has done covers for Björk and Morrisey.

This time around, Teller becomes a double star for JW Anderson’s SS22 lookbook.

A real calendar where, among the models wearing the prêt-à-porter creations of the British designer surrounded by tires that serve as a set, the German photographer chooses to become part of the project by immortalizing himself in black briefs and a camera around his neck in pin-up poses.

Teller overturns the status quo, overturning, as usual, the exasperated seriousness of the fashion world to play with it and make fun of it.
This is the umpteenth proof by a legend of contemporary photography, that he always manages to unsettle the users and rewrite obsolete rules, only to overturn everything again immediately afterwards.

Below you can check out JW Anderson’s SS22 lookbook/calendar.

A few weeks ago, on the occasion of the 30th anniversary of the Shadow 6000, the famous Saucony Originals silhouette, street artist EricsOne painted a gigantic mural that continues to dominate Corso Garibaldi.
The celebrations did not end with the creation of the artwork, however, as a few evenings later the brand new Carlo al Naviglio restaurant opened its doors to friends of Saucony for an exclusive party where EricsOne’s work was officially presented to the public with a video projected on the mega screens positioned in the location’s courtyard.

The guests had the chance to see many Saucony Originals models displayed like works of art in a gallery, positioned on pedestals lit by design lamps, ready to be admired from every perspective and, in the meantime, to taste the assortment of samples proposed by the kitchen.

As always, Saucony had a special eye on its guests, offering both a selection of items, from tote bags to shoes, personalised and hand-painted by professionals, and a live painting performance by EricsOne, who during the evening created another piece of artwork, much smaller than the one in Corso Garibaldi, but equally impactful.

The event was then enlivened by exceptional music, with a dj-set by Polly and Pamy, who for the second part of the evening gave way at the consolle to DJ and producer Shablo, then joined by artist Ernia who entertained the audience with her “Superclassico” on the very day the single went platinum three times.

The evening also officially launched the new Fall/Winter 2021 campaign which precedes a series of highly anticipated releases throughout October including the Shadow 6000 Sweet Street from the Shadow 6000 Foodfight.

Relive the atmosphere and the best moments of the party in our gallery and in the video below!

Two of the most iconic players in the streetwear world, Stüssy and COMME des GARÇONS, have released a new collaboration with a 90’s and essential aesthetic.

After launching the Laguna Beach fragrance earlier this year, the brand founded by Shawn Stüssy and the one created by Japanese designer Rei Kawakubo continue their dialogue with a new capsule collection consisting of: a black nylon coach jacket with co-branded graphics on the left chest and back of the jacket, a grey hoodie with the “CDG” and “Stüssy” logos on the chest and a graphic on the back and two t-shirts – one in white and one in black distinguished by the “CDG” logo, a triptych of Stüssy logos and the “N°4” typical of the Californian brand.

This latest Stüssy x COMME des GARÇONS apparel collaboration will be released on September 24 in Stüssy, CDG and select Dover Street Market stores and online through the Stüssy and CDG shops.