Vinilica Vol. 29 is signed by AINÉ, an Italian artist with a style a bit pop and a bit soul and RnB.
Born in 1991, Arnaldo Santoro, grown musically between Rome and the United States, publishes in 2016 his first album, Generation One, and in 2017 with the Ep UNI-VERSO, he approaches the world of pop.

In October the new album Niente di me will be released, for Universal Music Italia, anticipated by the first single extract Ormai, released on June 1st and available on all online stores. Ormai it was entirely written and composed by Ainé and was recorded together with the band that also follows him during his live shows.

The young artist from Rome tells us this about his playlist:

“I listen to music in different moments, in different situations and, obviously, even my approach is different depending on the moment. I tried to put on a playlist that represented my way to listen to 360 degrees and also said something about me. The playlist of a person represents the musical language that belongs to him or her, the music we listen to tells about us much more than a biography, in my opinion.
In this period when I worked on the production of my new album, listening to others was a sort of escape from myself and my production, which sometimes is healthy, to avoid working on the song in an obsessive way, but also a moment of inspiration and deepening. This is a very varied playlist, for genres and sounds, a bit like my music, in which completely different worlds converge. Probably, as I said before, there is no better way to tell what I do, making you listen to what I like and that says about me almost as much as one of my records” 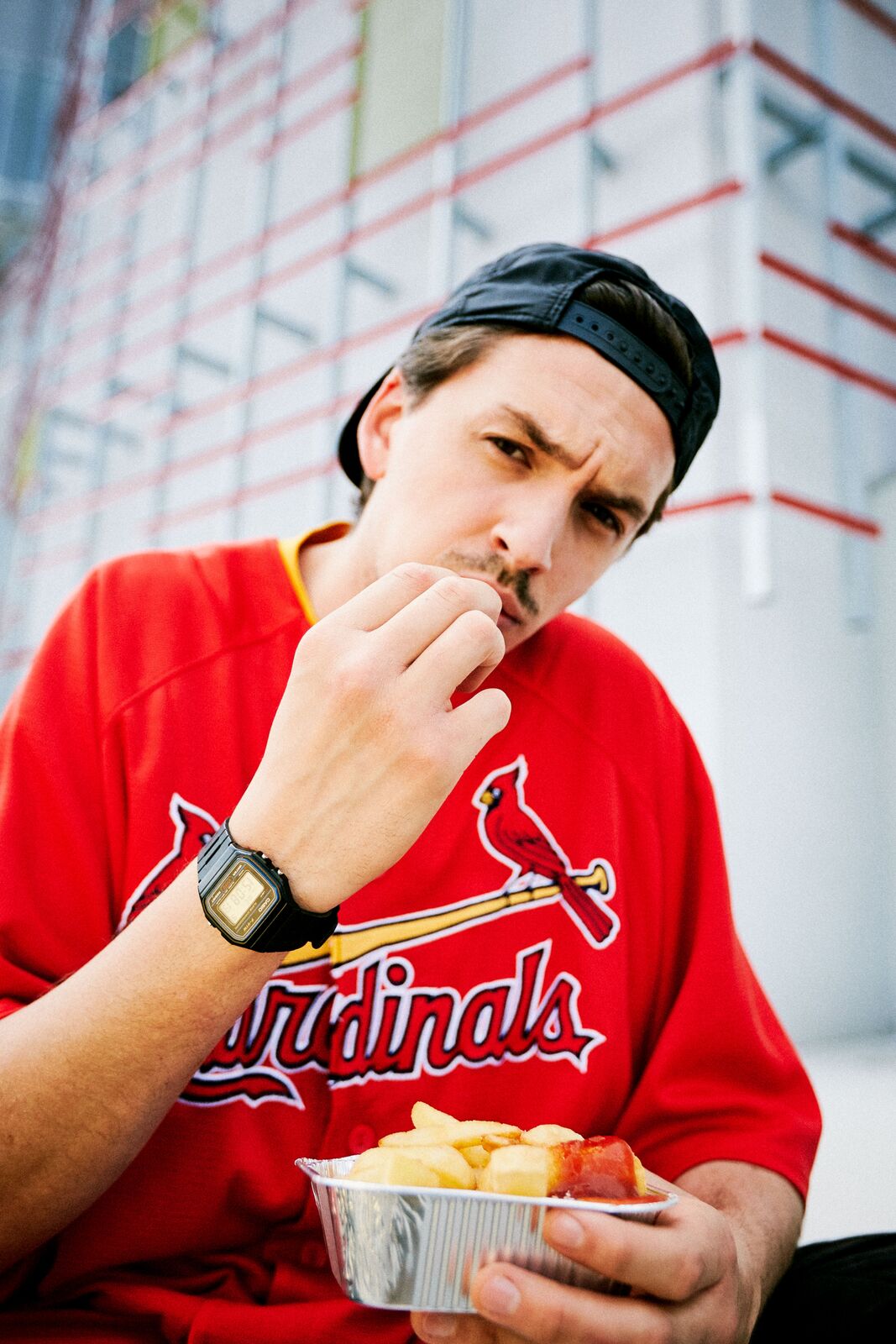 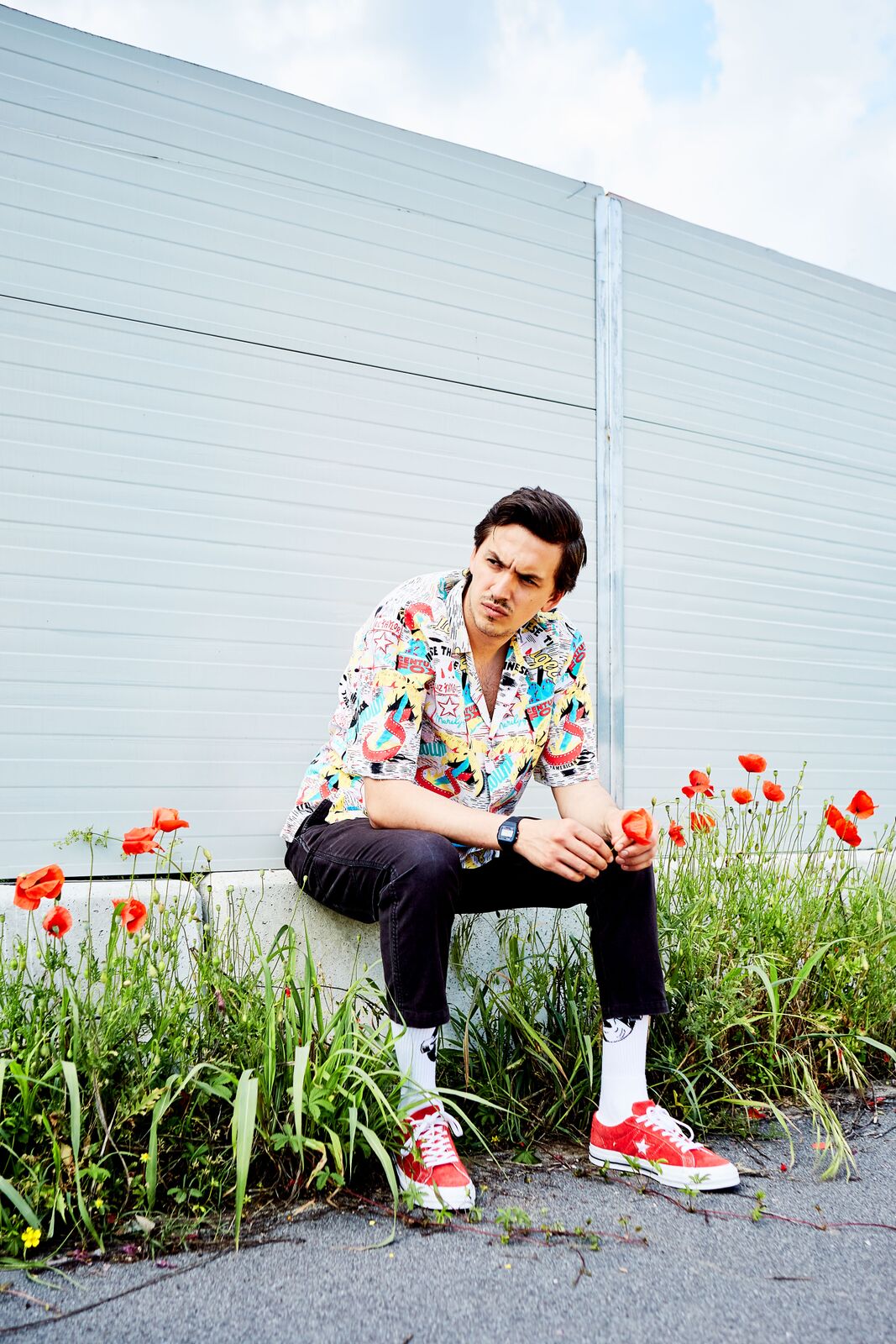 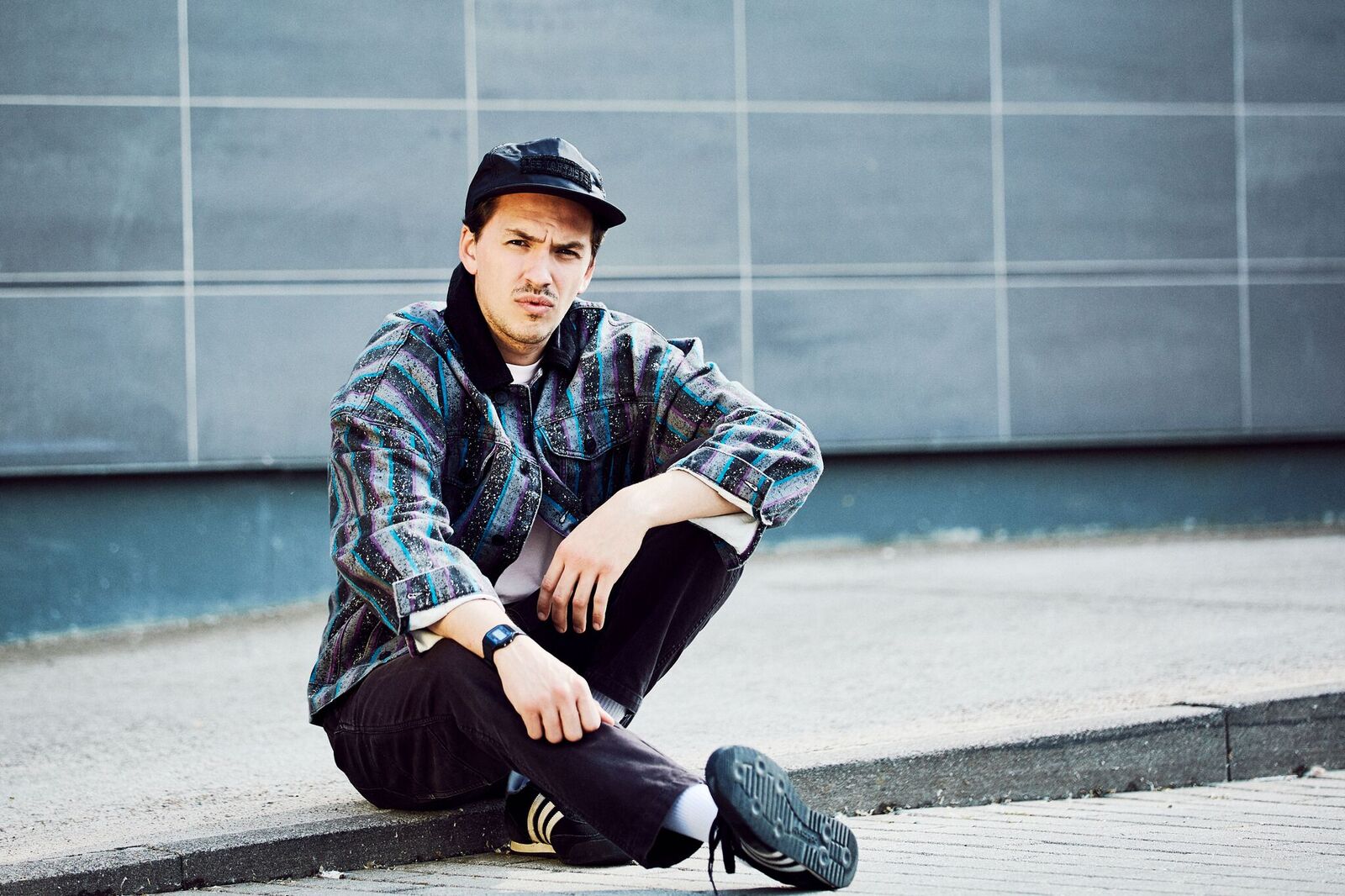 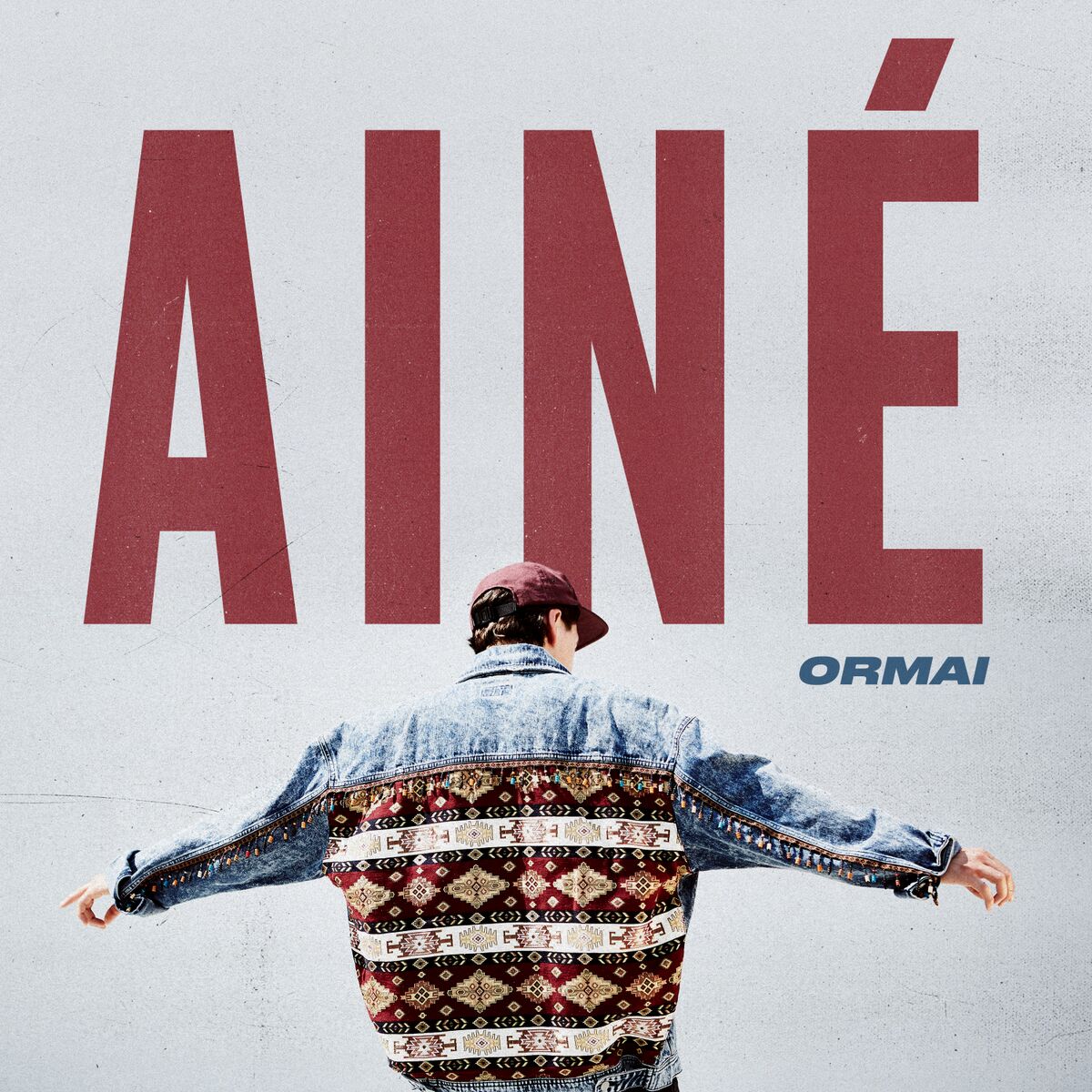