From Praise You, to Weapon of Choice and Crazy Legs for Levi’s Jeans, to the Kenzo spot, Spike Jonze showed a strange passion for dance and choreography.

This time is Apple‘s turn, for which the American director, screenwriter, actor and film producer has created a 4-minute short film entitled Welcome Home and which presents the new HomePod loudspeaker.
Produced in collaboration with the English dancer and singer Tahliah Debrett Barnett aka FKA Twigs, the commercial is based on the notes of an Anderson .Paak new song, called Til It’s Over.

A tired woman, who has just returned home, lets herself be carried away by music that seems to expand the walls and turn her apartment into a surprising, fascinating, surreal, playful, theatrical set.

They probably are a big dose of self confidence with the right light and filters, but besides those moments of beauty, what selfies give us?

A similar consideration is at the base of the installation of the design collective panGenerator, hash2ash – everything saved will be lost, realized for the Nation Museum of Etnography of Warsaw during their exhibition TEEN CHANGE.

Visitors are invited to send a selfie to the installation’s website and in few moment they will see it turned into gravel.

It has no essence, no consistent form, it seems just a mass without significance, the destiny, that, according to the collective, is what technology and the practice of taking photos of ourself will face. As the title suggests, everything that we save is destined to oblivion, to that inconsistent mass of gravel that with their installation we can make slip among our hands like our memories of beauty.

Selfies that are turned into gravel by panGenerator

On the night between Sunday and Monday, the Oscars took place and while JR took the funniest and famous shots of the after party night, an artist, in front of his computer, portrayed the faces of the best Oscars 2108’ actor and actress.

The illustrator Denis Gonchar, specializes in digital art, has dedicated himself to the creation of very detailed portraits featuring the personalities nominated in the category of “best actress/best actor”.

There’s the beloved Meryl Streep in her role in The Post, actor Gary Oldman in Darkest Hour, Fionn Whitehead for Dunkirk and finally actress Frances McDormand for her role in Three Billboards Outside Ebbing, Missouri.

If you want to find out more about his works, you can look here. 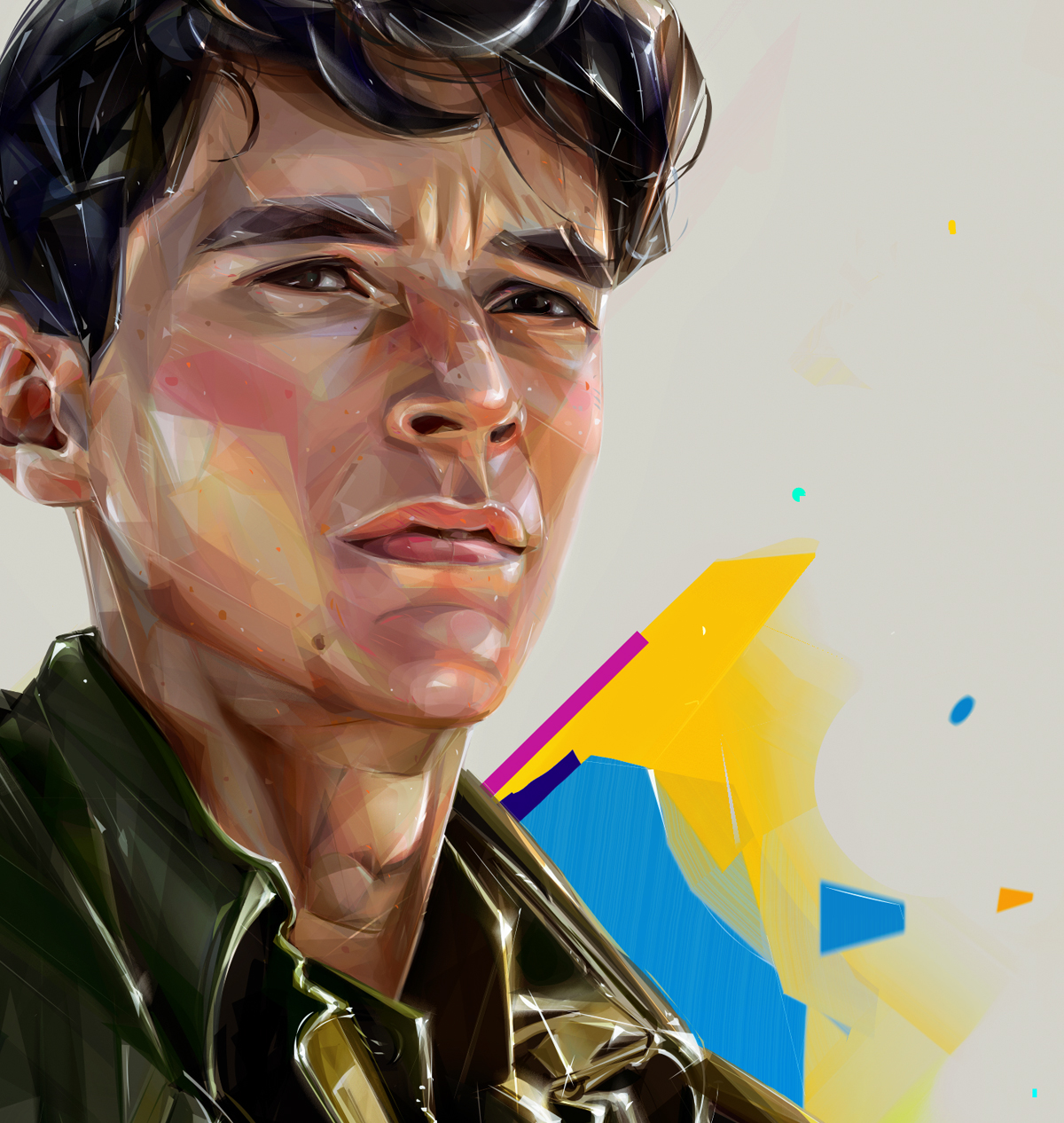 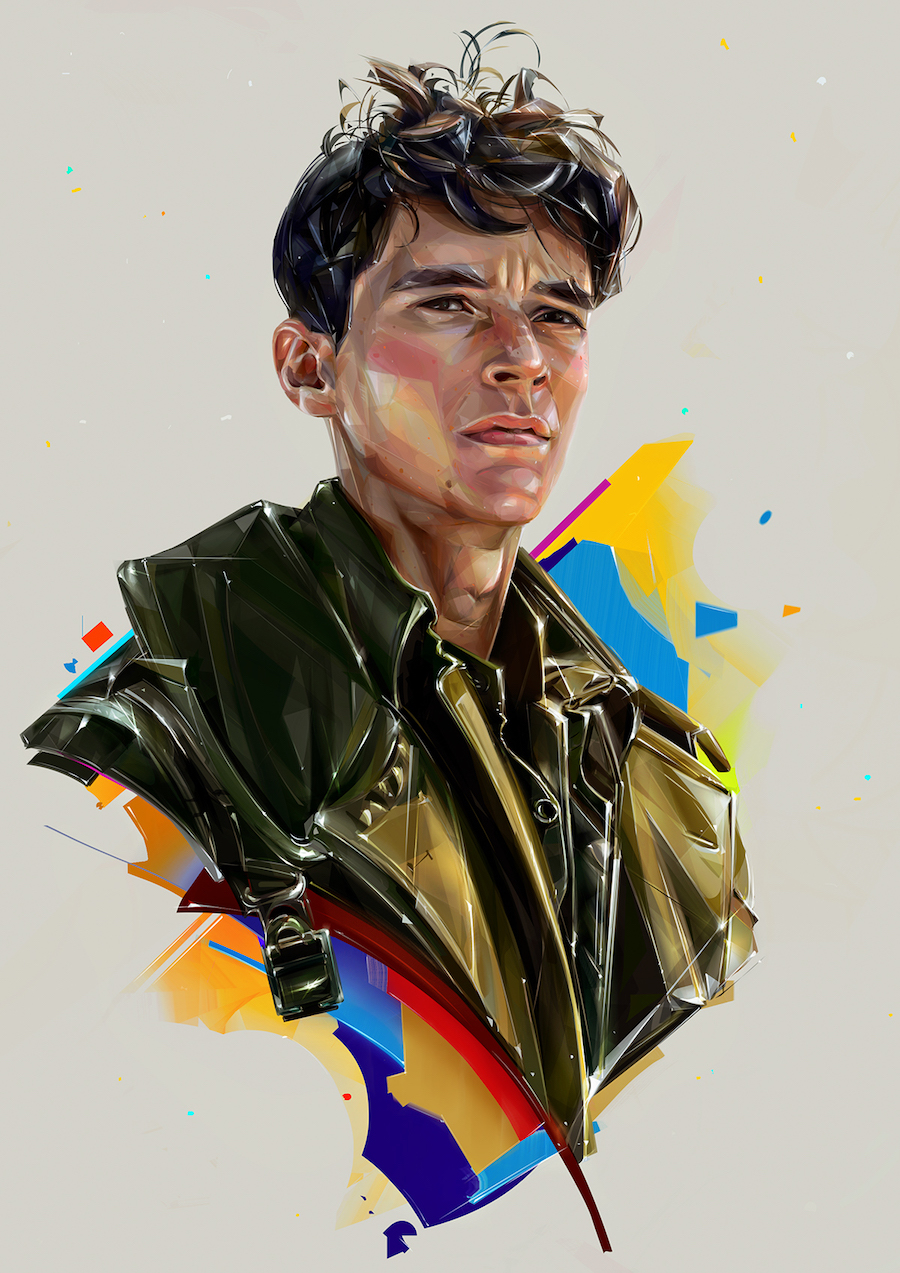 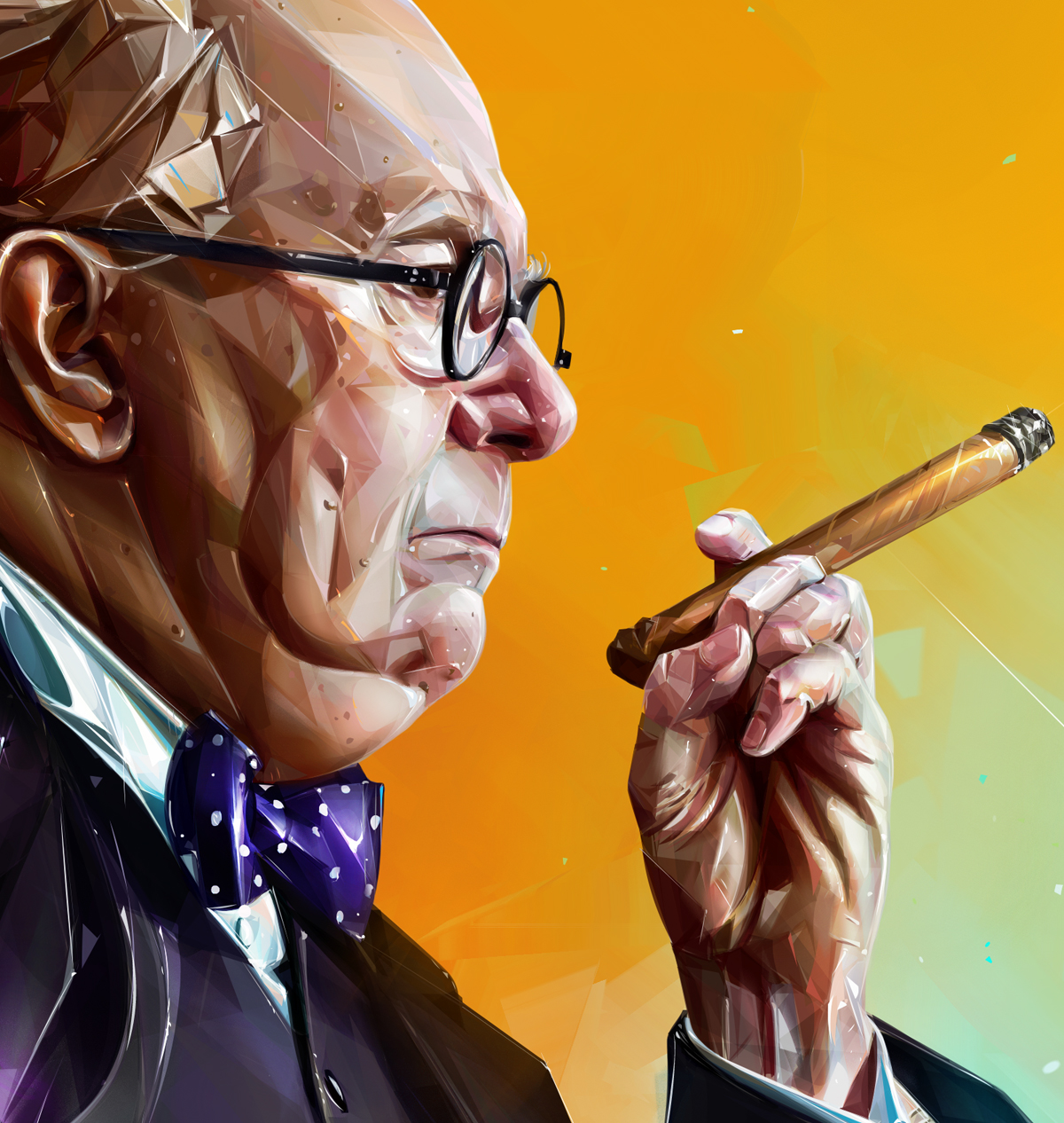 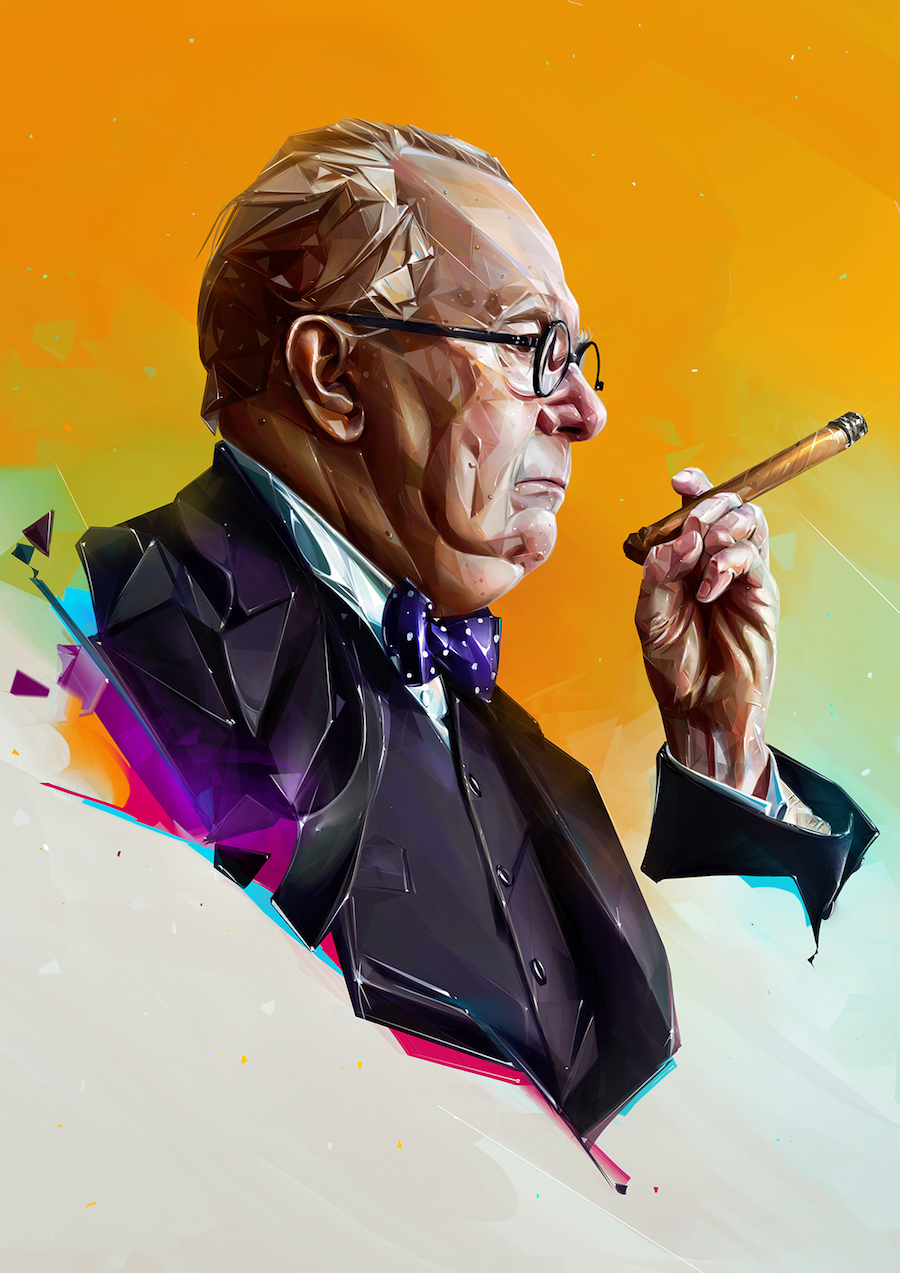 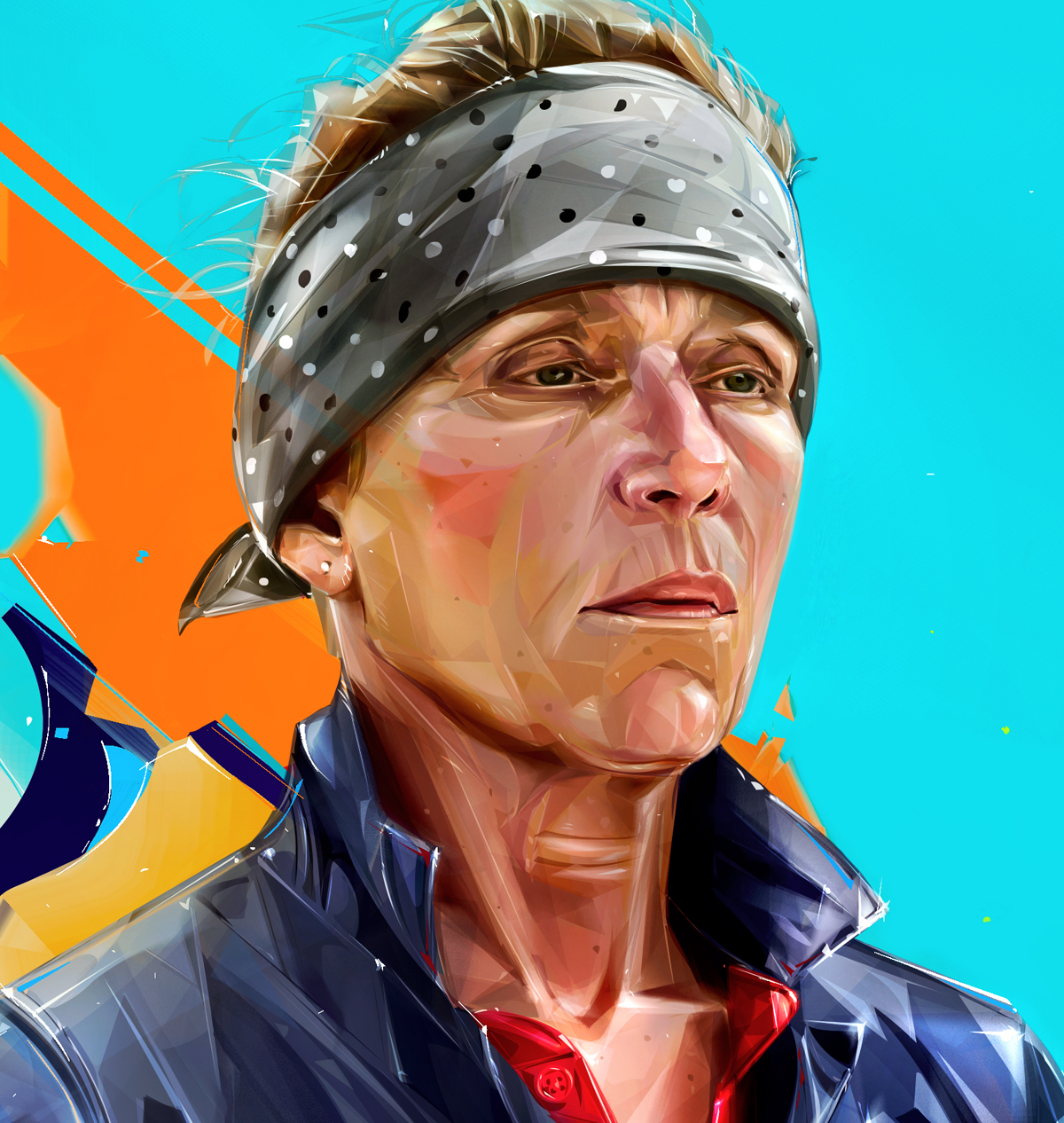 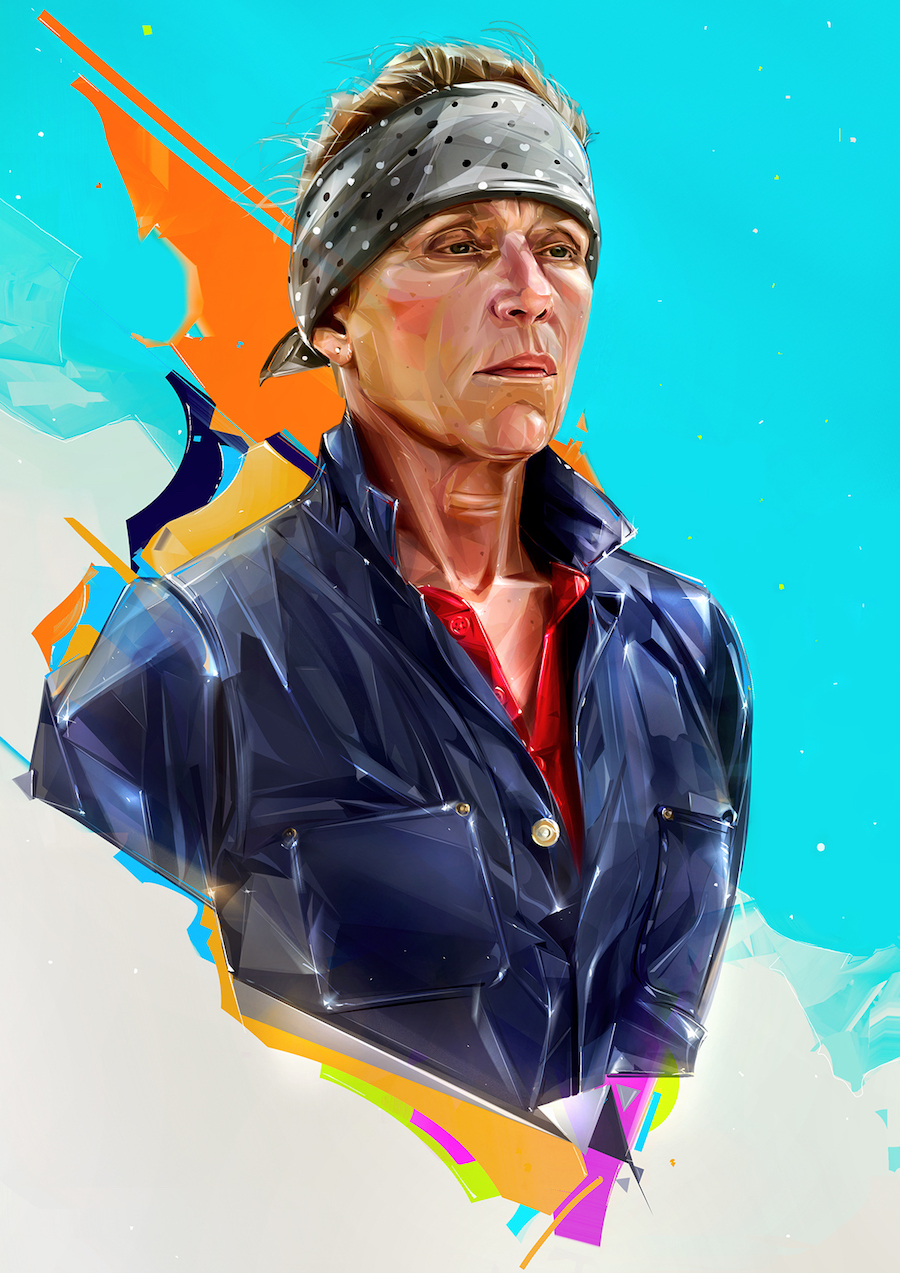 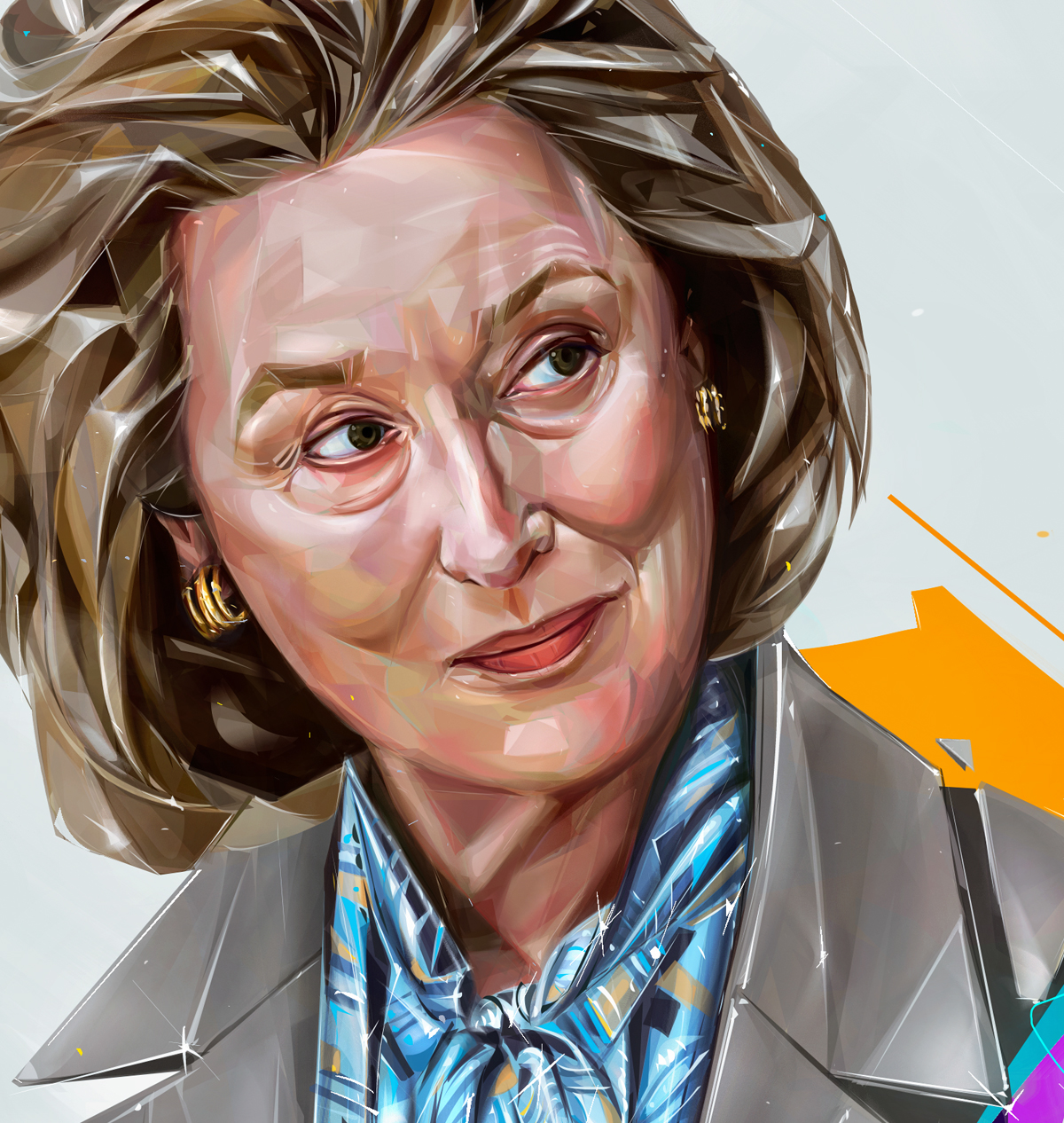 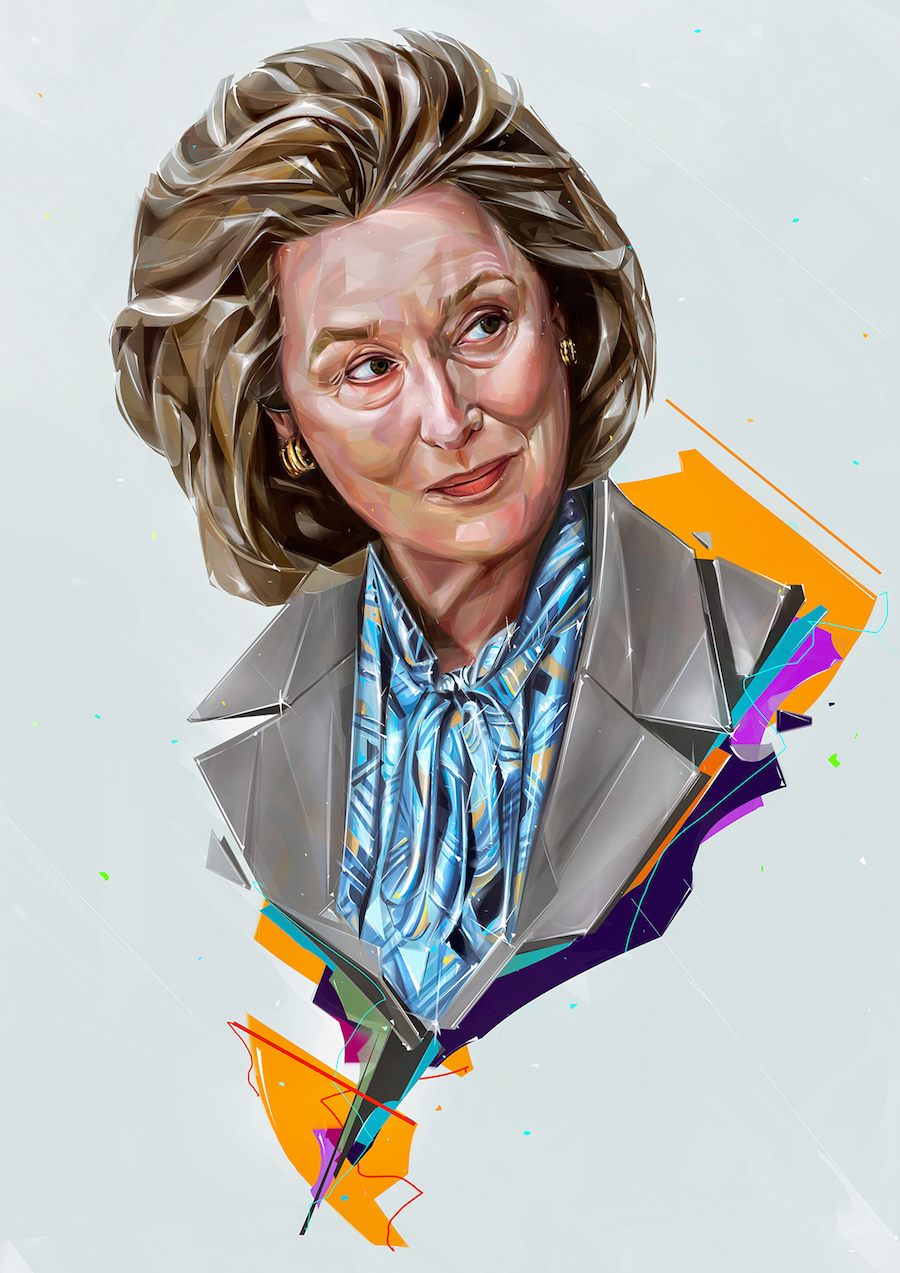 Hitler contro Picasso e gli altri is an Italian film directed by Claudio Poli with the participation of Tony Servillo. The movie is a documentary that explores the Nazi’s relationship with art: they raided over 5 millions paintings. Among the famous artists, we can find also Max Beckmann, Paul Klee, Oskar Kokoschka, Otto Dix, Marc Chagall, El Lissitzky and many others.

The film will be released the 13 and 14 of March in Italy, if you are interested in tickets you have to visit Nexo website.

Meanwhile here is the trailer:

It’s only been two days since the last time we spoke about JR, the multifaceted French artist who becomes more and more one of the pillars of contemporary public art.
But, set asides the Oscars, for which he was competing with the documentary Visage Villages, he started talking again about his political opinion with the new edition of the New York Armory Show, inaugurated today, Thursday 8 March.

His huge installations are back and they return with two of the themes he cares about the most, global immigration policies and all the issues related to the refugee crisis.
After having fought against Trump’s policies with Kikito and Giant Picnic, it’s now the turn of So Close, a project with which he retraces the journey he made in 2017 in a Jordan refugee camp, through the faces of the people who are experiencing the drama of the Syrian war.

The giant images will be fixed on the exhibition entrance wall until March 11th, to be immediately visible to all the visitors.

So Close is also strongly tied to another of his most famous works,”Unframed“, conceived by the artist in 2014 for Ellis Island, a place that in the 20th century was a symbol of new life for all those people who had crossed the sea to reach it and start again. 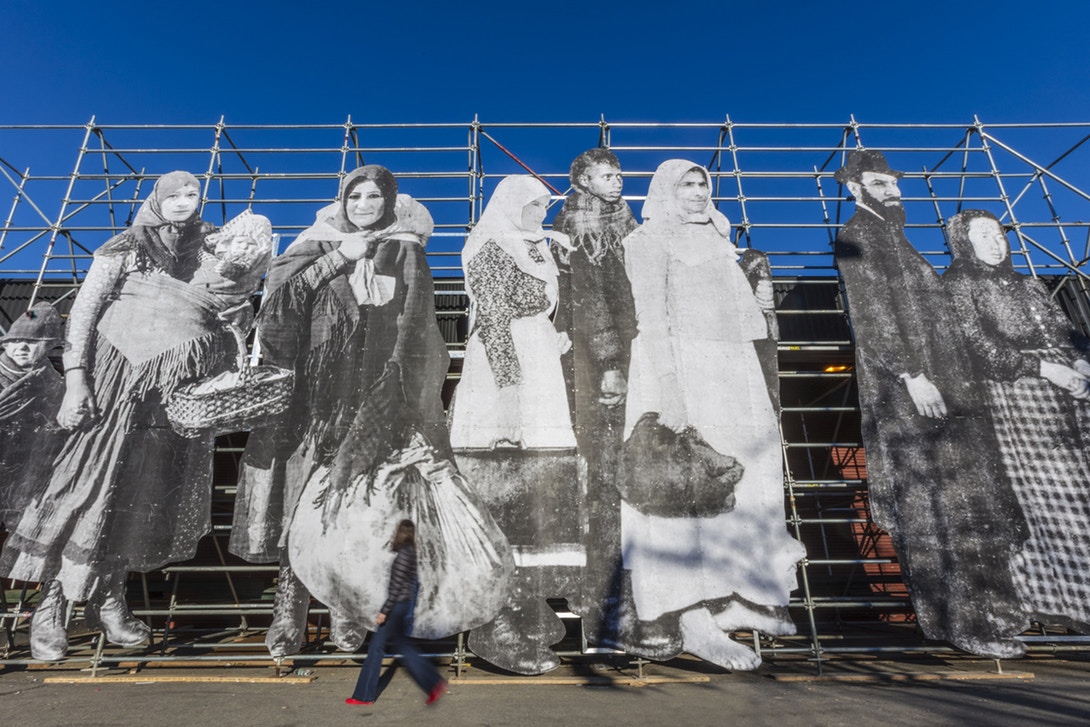 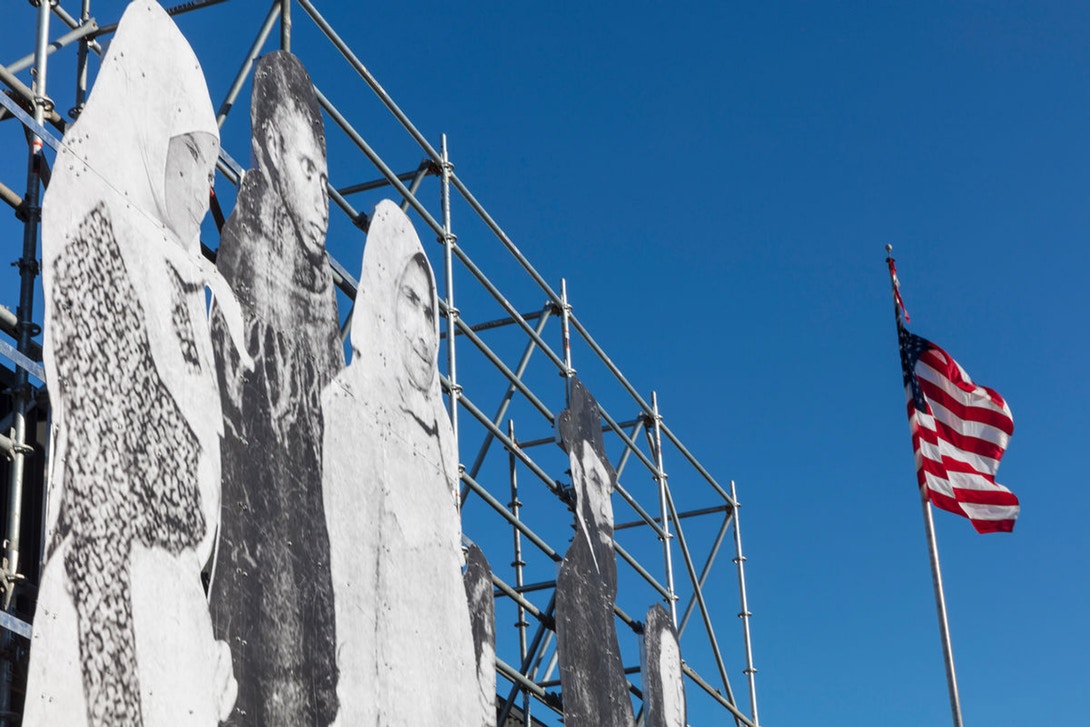 So Close, at the Armory Show a new JR’ installation