Gaspar Noè is a completely unique director. He analyzes complex and taboo themes in a synesthetic way. Each of his films is characterized by a very strong aesthetic, usually dominated by a red neon light set by the great director of photography Benoit Debie.

During the past days, the director announced that he is working on a new film, called Psychè. We don’t have lots of information about this new movie, but we know that it will deal with a group of guys that takes drugs against their will and this event transforms a party in an infernal trip.

While we are waiting for more information about this new film, we suggest you watch or rewatch the previous movie.

Carne (1991): Is the first  short-film by Noè shows the relationship between a father and his daughter. A relationship based on love and sexual attraction, that will end dramatically. 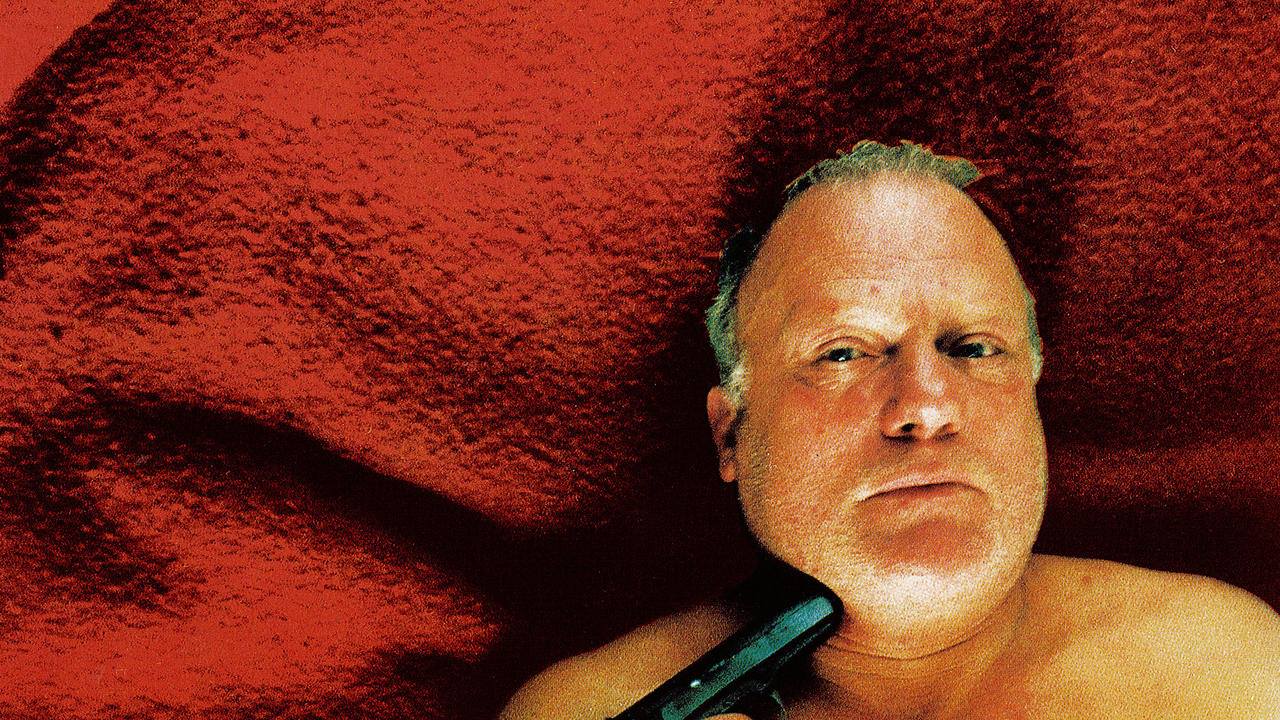 Seul contre tous (1998): It continues the story of the Parisian butcher. In this movie the protagonist tries to take revenge on the society after he got out from prison.

Irreversable(2002): Is the first long film by the Argentinian director in which he touches the theme of the rape but always in his aesthetic way of narrating.

Enter the void (2009): Is a oneiric trip that deals with drugs and death characterized by an unconventional style of direction.

Love (2015): is the last movie by Noè, is also one of the most discussed films because show uncensored scene of real sex, sometimes very close to pornography.