The hall of the St. Regis in Rome changes its appearance until April 26th thanks to If I Died, the exhibition promoted by Galleria Continua and curated by the Chinese artist duo formed by Sole Yuan & Peng Yu, which through three different installations addresses issues related to society, communication and information.

The first of these, which is also the first to welcome viewers, is called I Didn’t Notice What I’m Doing and consists of a rhinoceros and a triceratops made of fiberglass. Given their similarity, the two animals have always been associated referring to the first as the evolution of the second, but, in fact, there is no link between the two specimens. This work wants to make us reflect on how, more and more often, we are dealing with topics without having a solid scientific basis on which to base them, ending up conveying wrong information.

The second work on display is If I Died, a sculpture depicting Peng Yu’s mother placed among dozens and dozens of animals. It is a representation of how the woman imagined life after death.

The latest installation, and perhaps the most striking one too, is called Teenager Teenager and is composed of a series of fully dressed figures, sitting on comfortable leather sofas that have huge boulders on their heads that do not allow them to see around them. This last work invites the viewer to reflect on the limits that exist between people and how these prevent communication many times.

Since always, and also with If I Died, Sole Yuan & Peng Yu present their personal vision of the world, made of contrasts and paradoxes, and for this reason reliable and truthful.

If I Died, the exhibition at the St. Regis in Rome 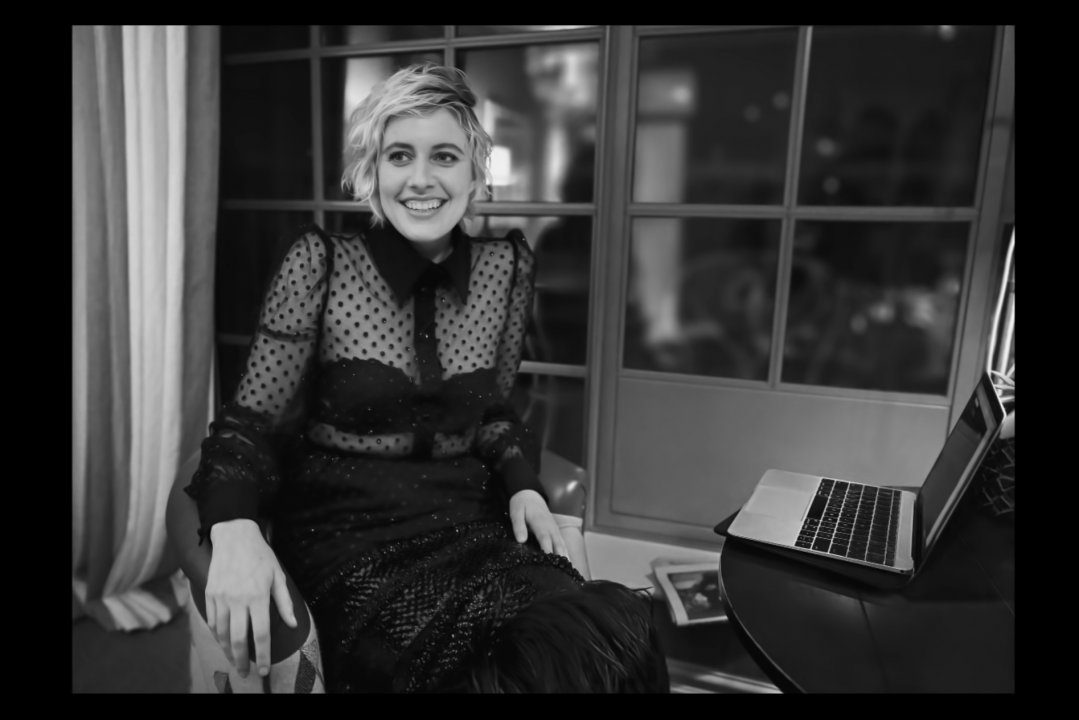 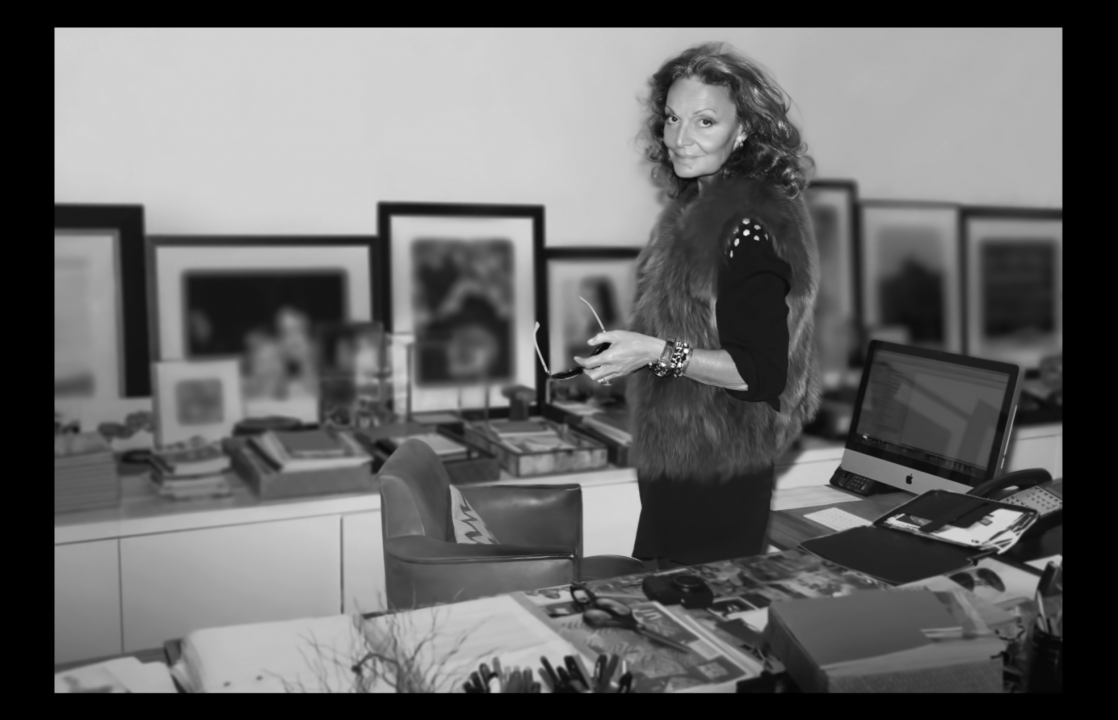 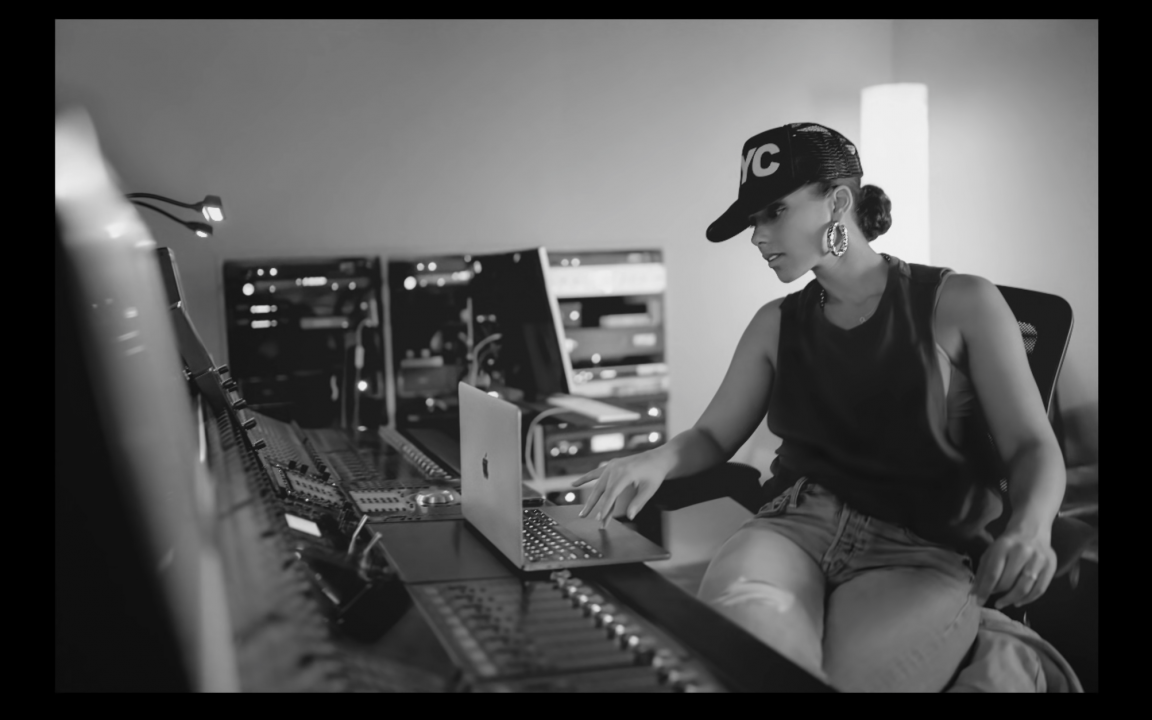