In June 2018 Virgil Abloh made his debut as Art Director of Louis Vuitton Menswear with the Spring/Summer 2019 collection which, presented on a very long rainbow catwalk, embodied values such as diversity and inclusivity.

The same ideas were perfectly represented in the advertising campaign, which is divided into three chapters.

The first, and so far the only one published, is entitled Infancy, Childhood, and Adolescence and represents these phases of life still uncontaminated, of purity and ingenuity, but at the same time of curiosity and discovery. The faces of this chapter are those of five children and pre-adolescents who, as is typical of their generation, are full of dreams and desires.

The second chapter is called The Painter’s Studio, which is a direct reference to Gustave Courbet’s famous painting of the same author surrounded by people from different backgrounds.

Both chapters were made by the duo of photographers Inez & Vinoodh, while the third and final chapter, entitled School teens, was made by Raimond Wouda and has as its subject the social interactions between people of different cultures.

On the website of Louis Vuitton, you can rewatch the fashion show last June and have a look at the collection, finally on sale. 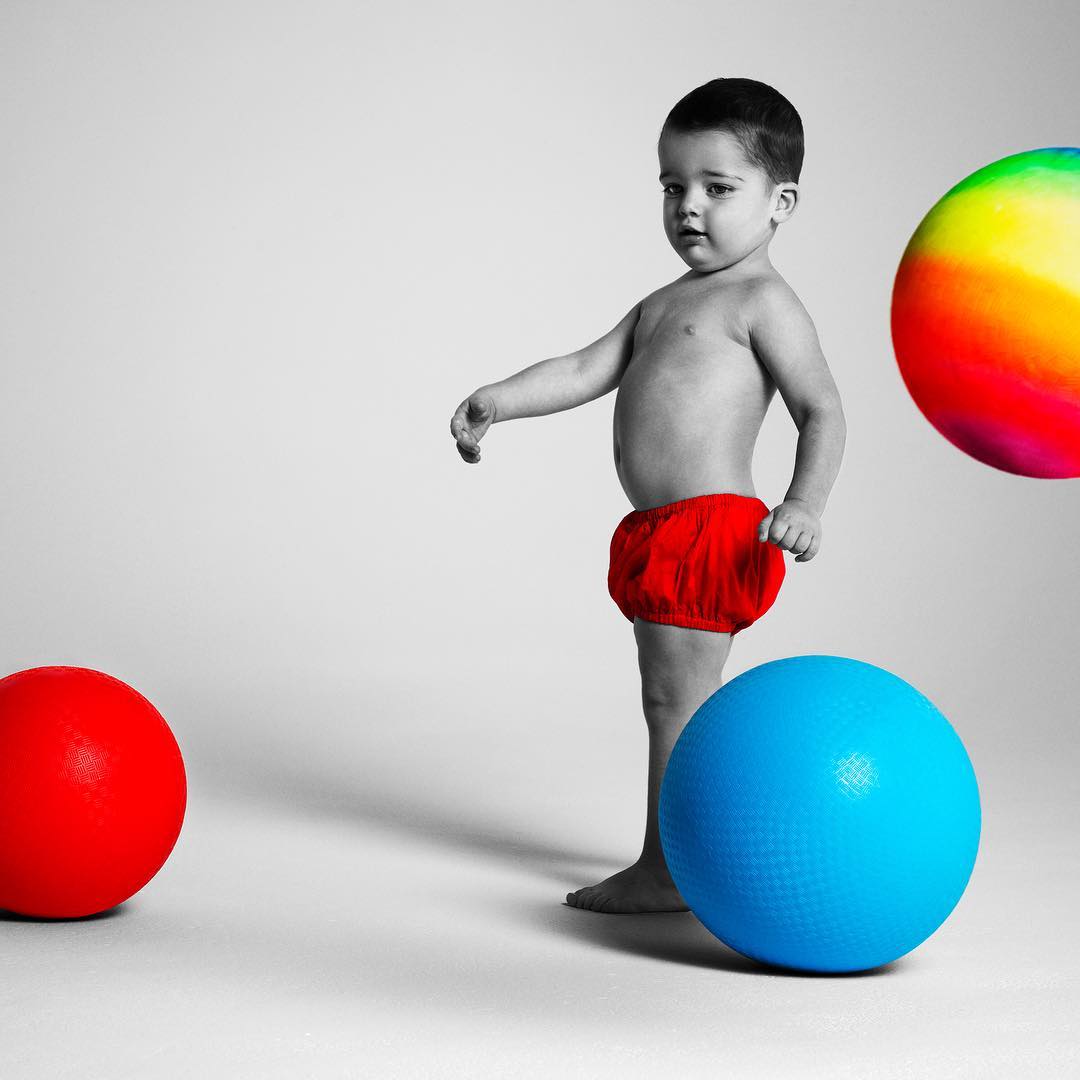 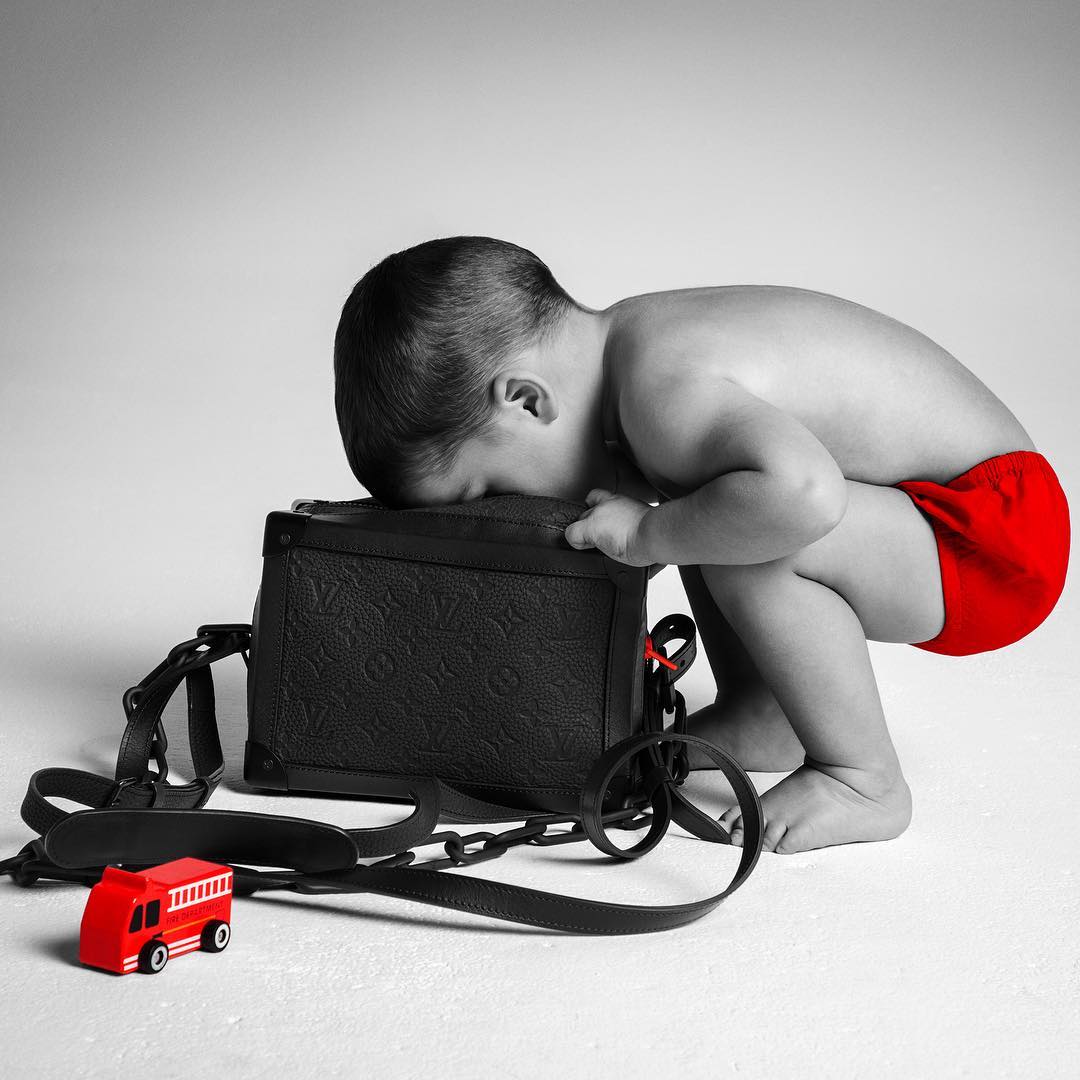 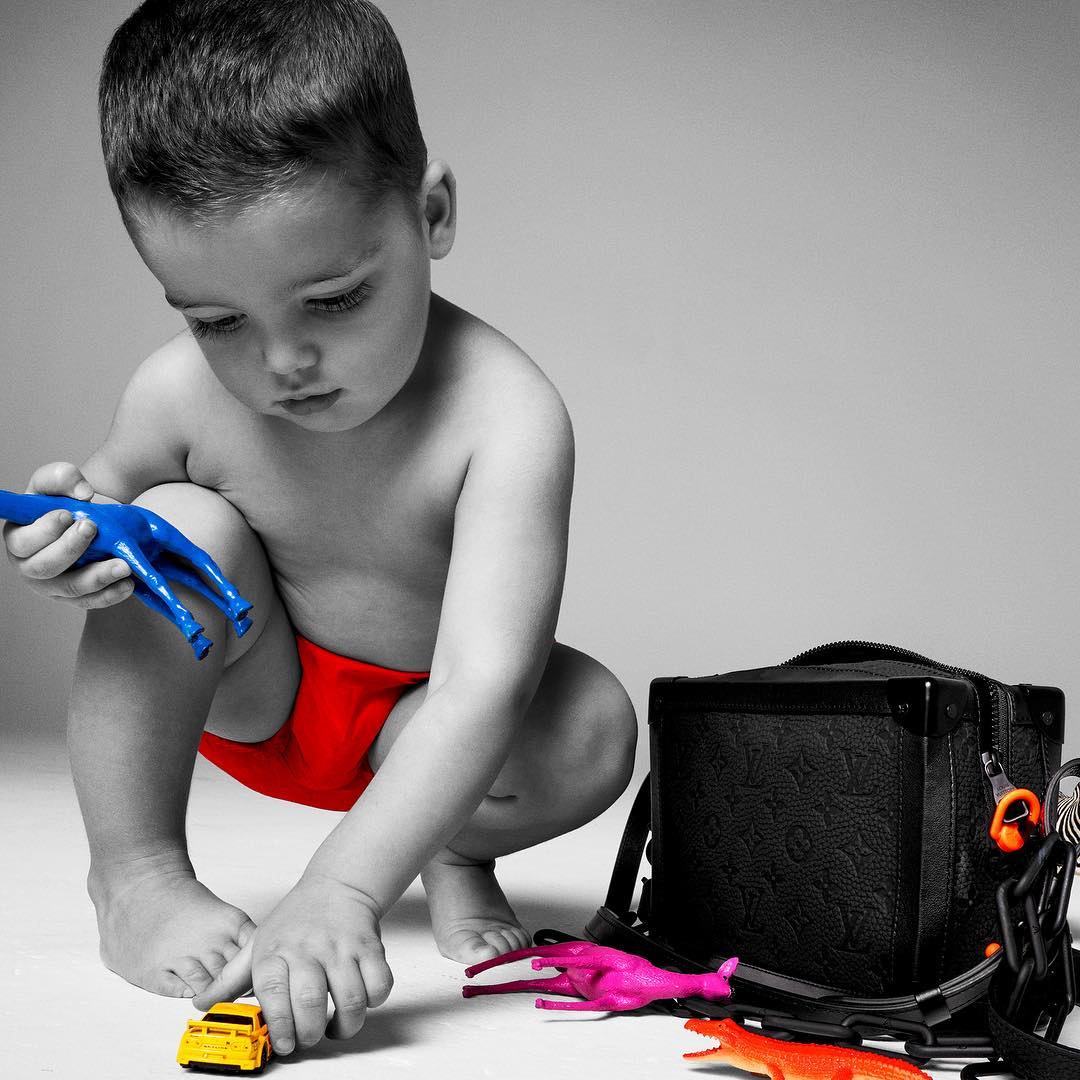 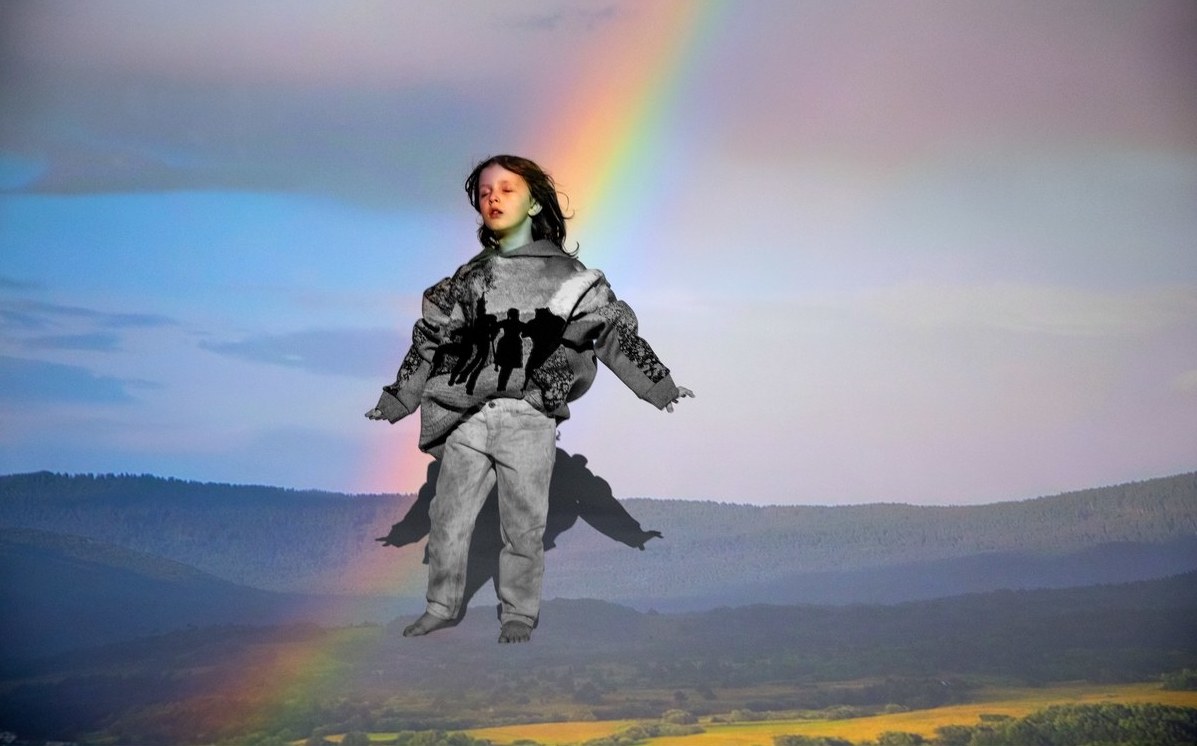 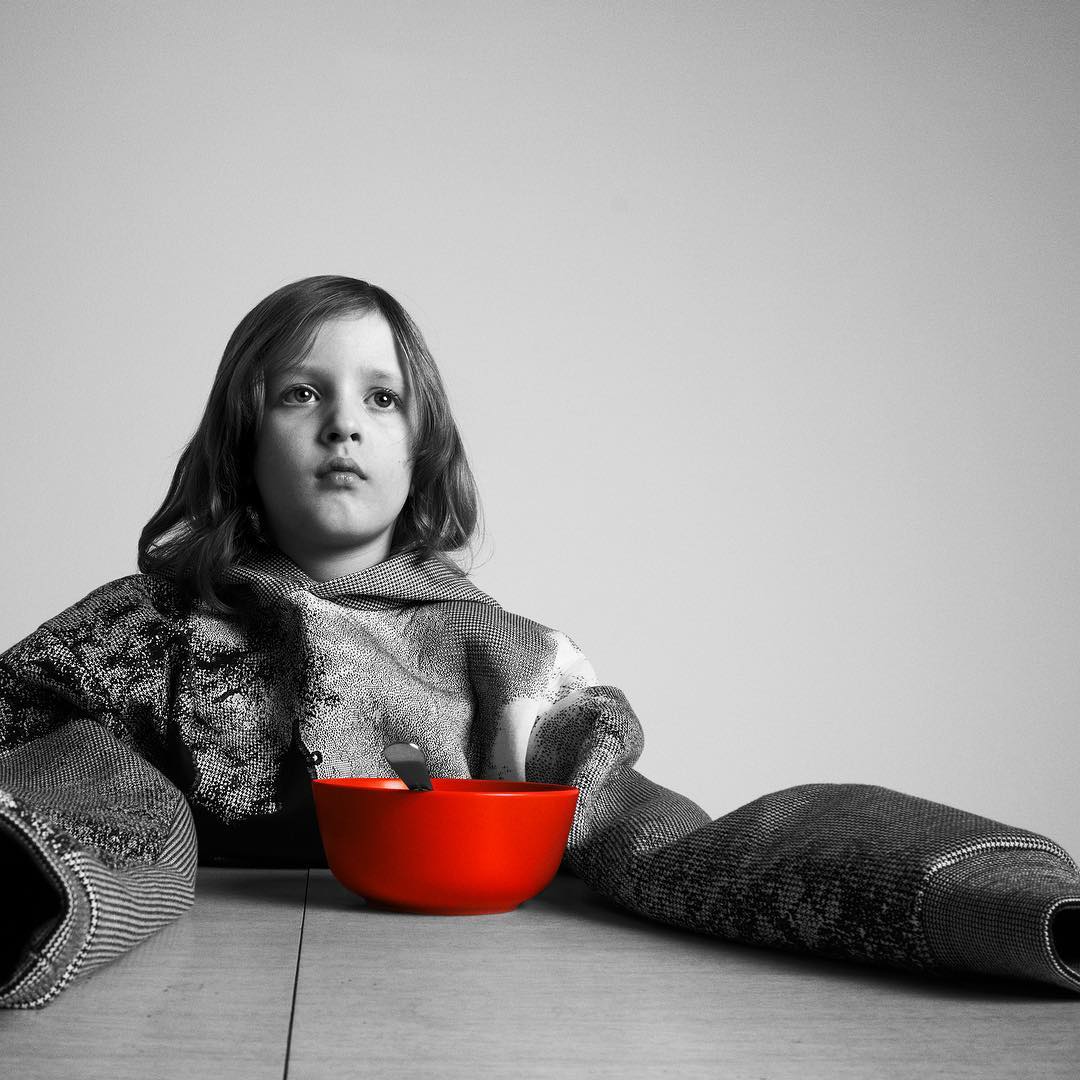 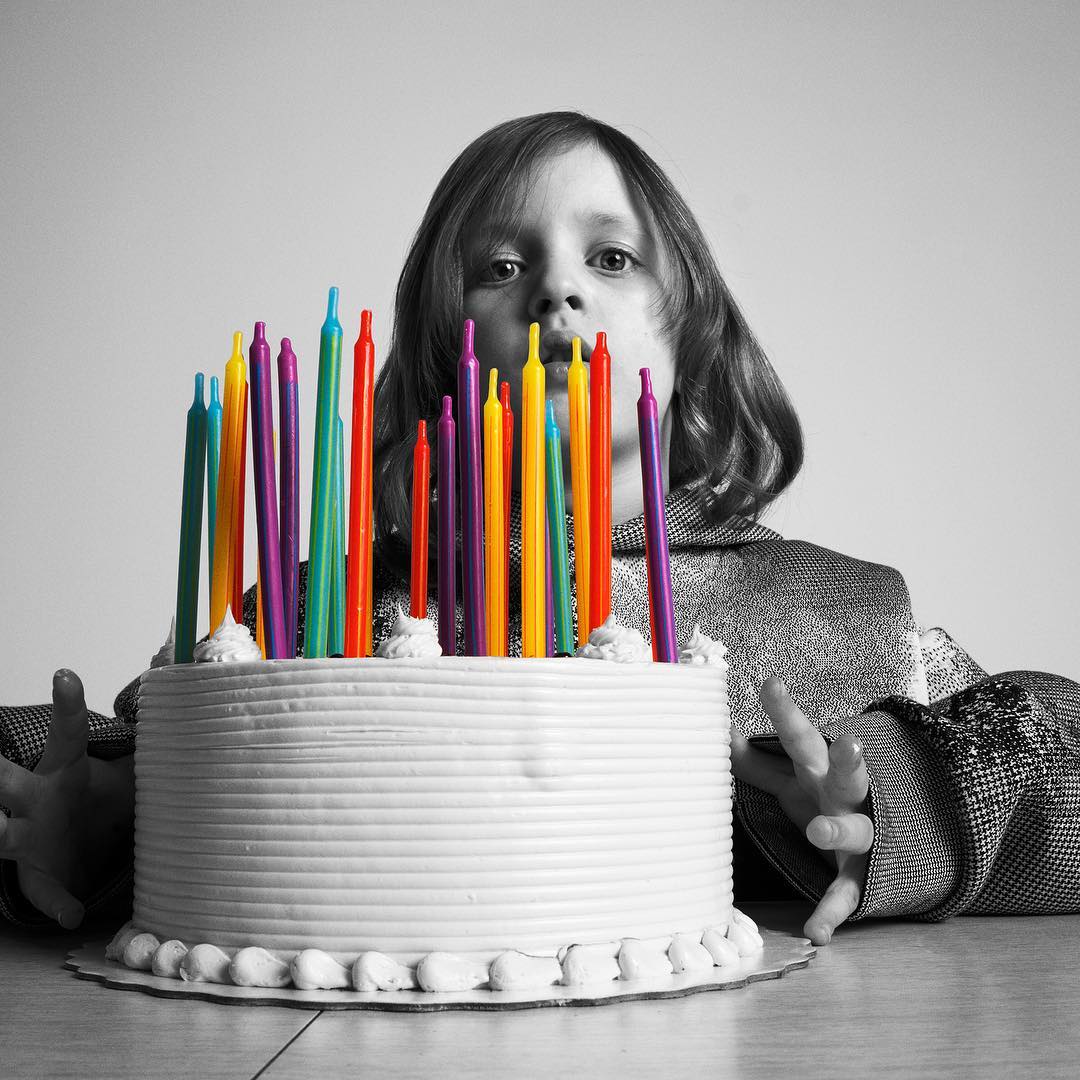 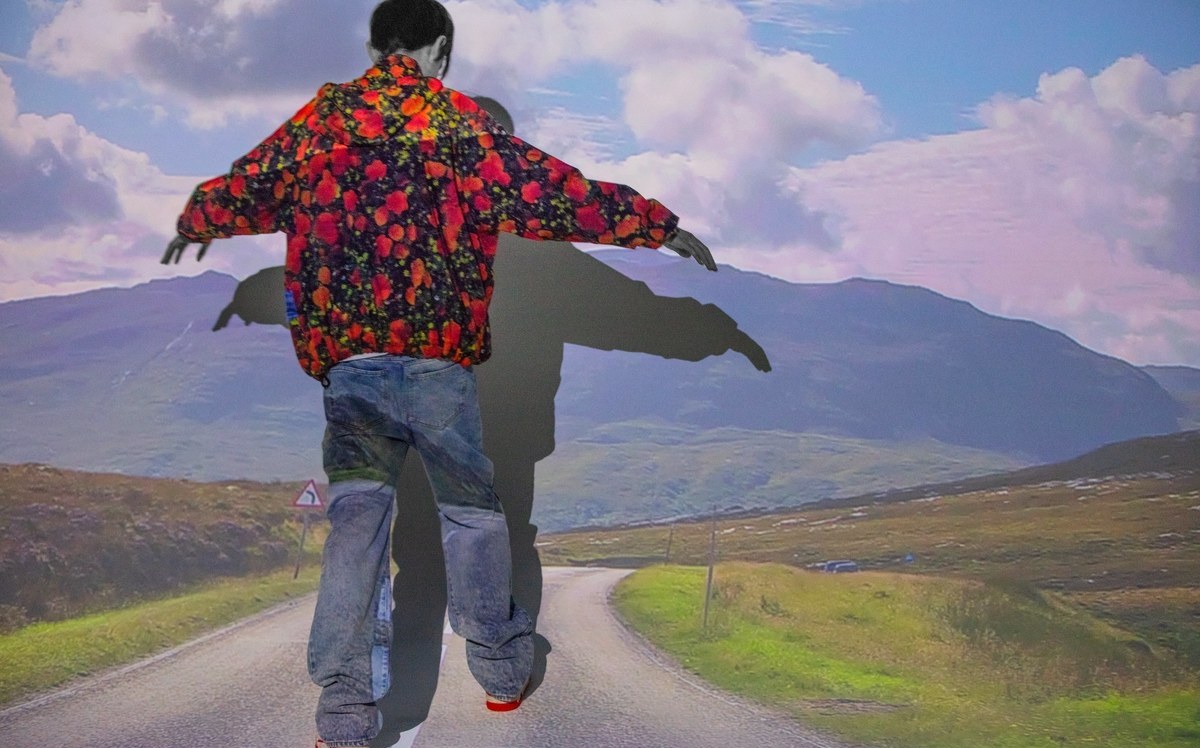 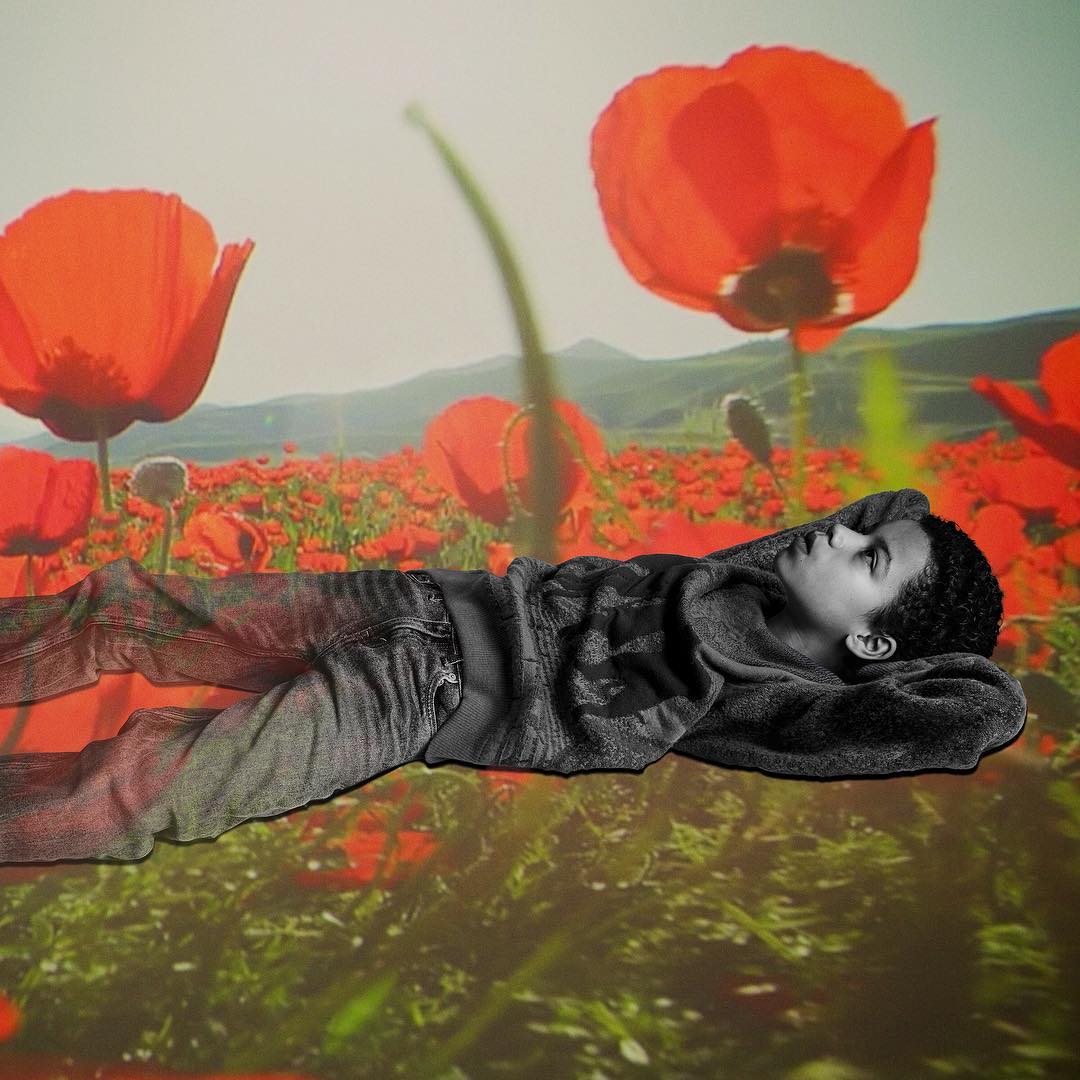 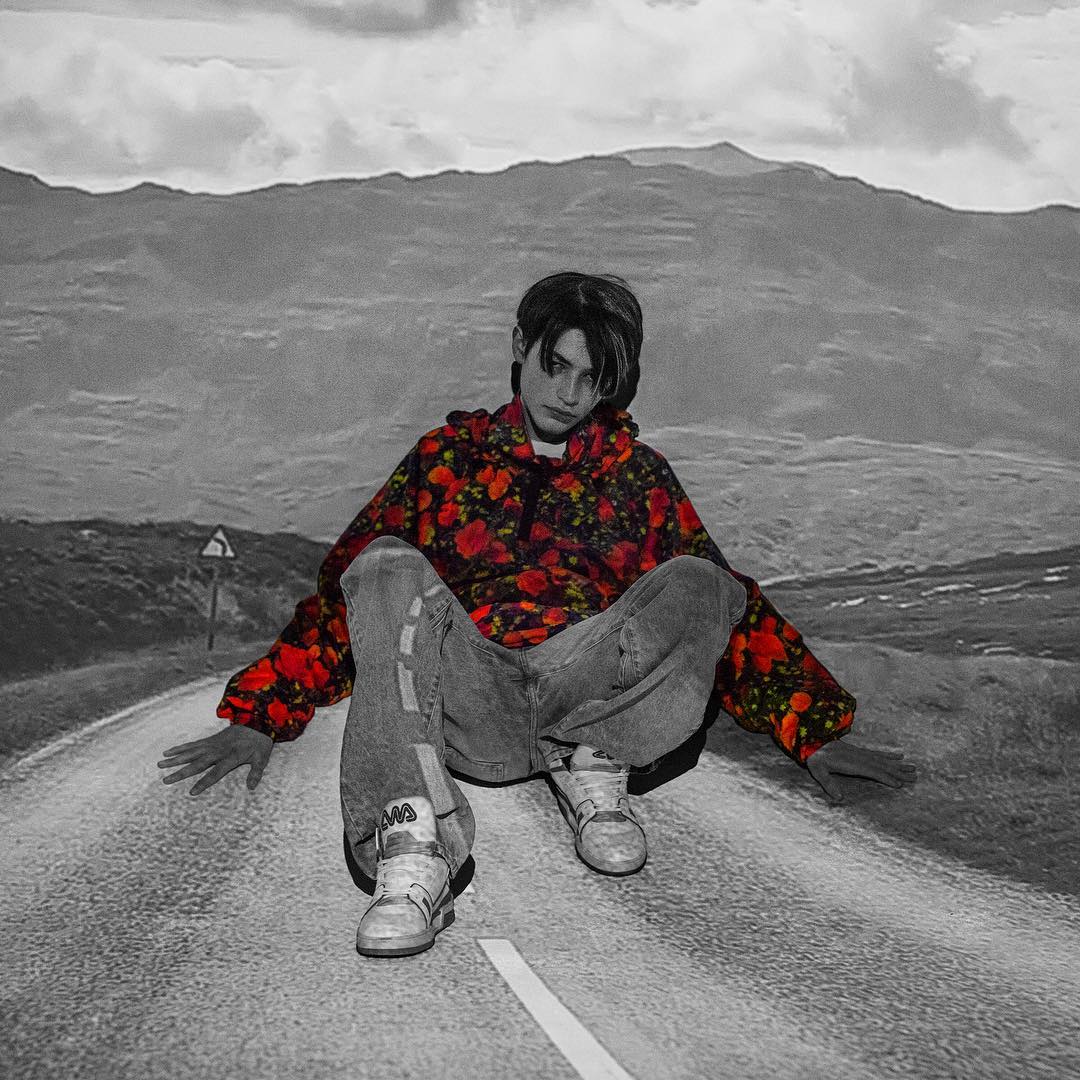 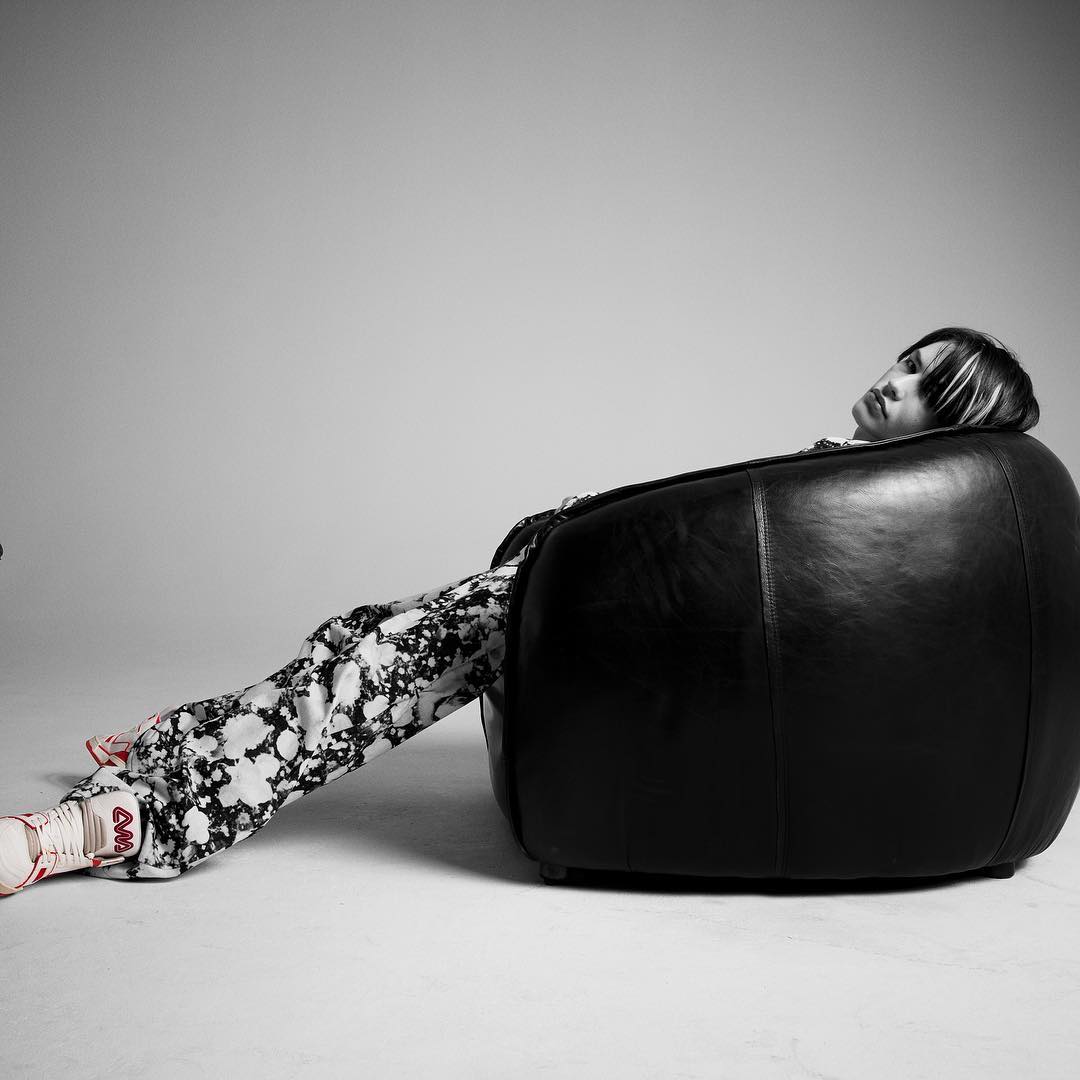 Louis Vuitton new campaign is all about inclusivity