What do Watchmen, Game of Thrones, The Crown, The Young Pope, and True Detective have in common? Sure, they are unquestionably some of the most successful TV series of the past 10 years, but that is not all that unites them.
The lowest common denominator of these and other globally successful shows answers to the name Elastic. Elastic is a design and animation studio that over the years has specialized in main title design, becoming a point of reference for production companies in the fields of film and television.

That of creating theme songs should be considered true art, suffice it to say that among the Primetime Creative Arts Emmy Awards since 1976 there has been the Outstanding Main Title Design category.

While initially these were main titles made with simple montages, illustrations, and fades, over the years production companies began to pay more and more attention to and invest more in opening credits, often aiming to bring catchphrases to life.

What many people don’t know is precisely that behind the vast majority of main titles that have stuck in our heads and we wouldn’t skype for anything in the world is the same hand, that of Elastic precisely. 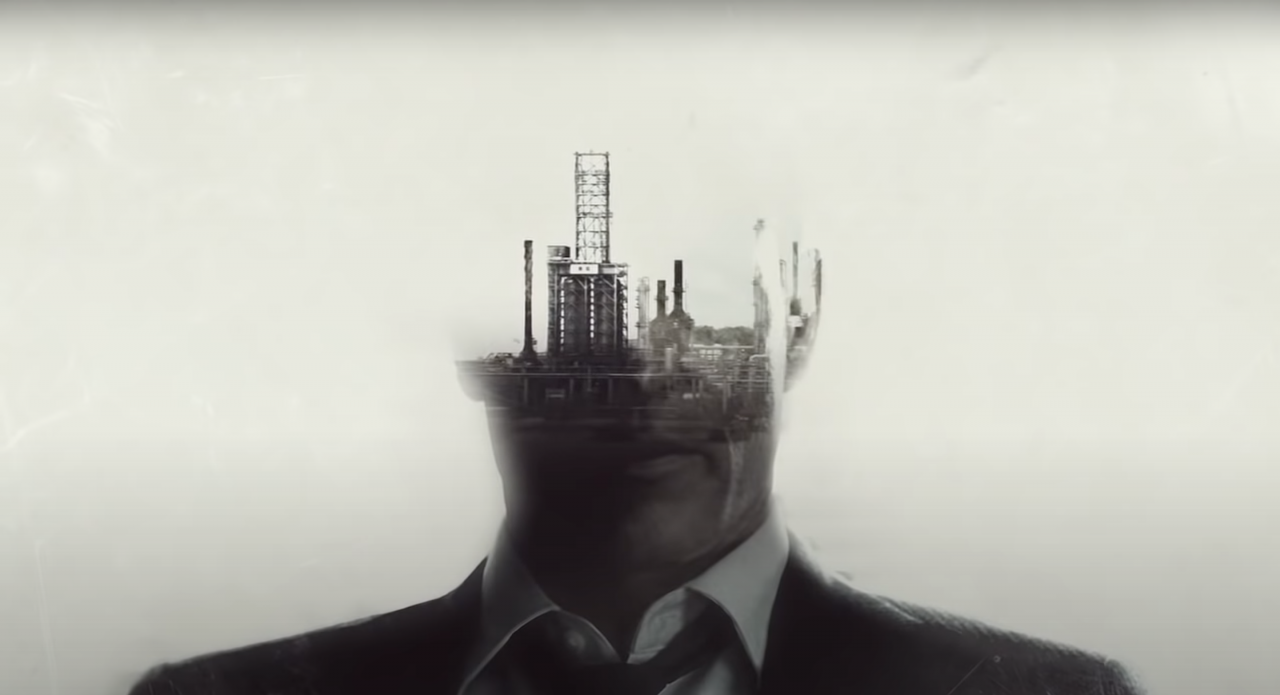 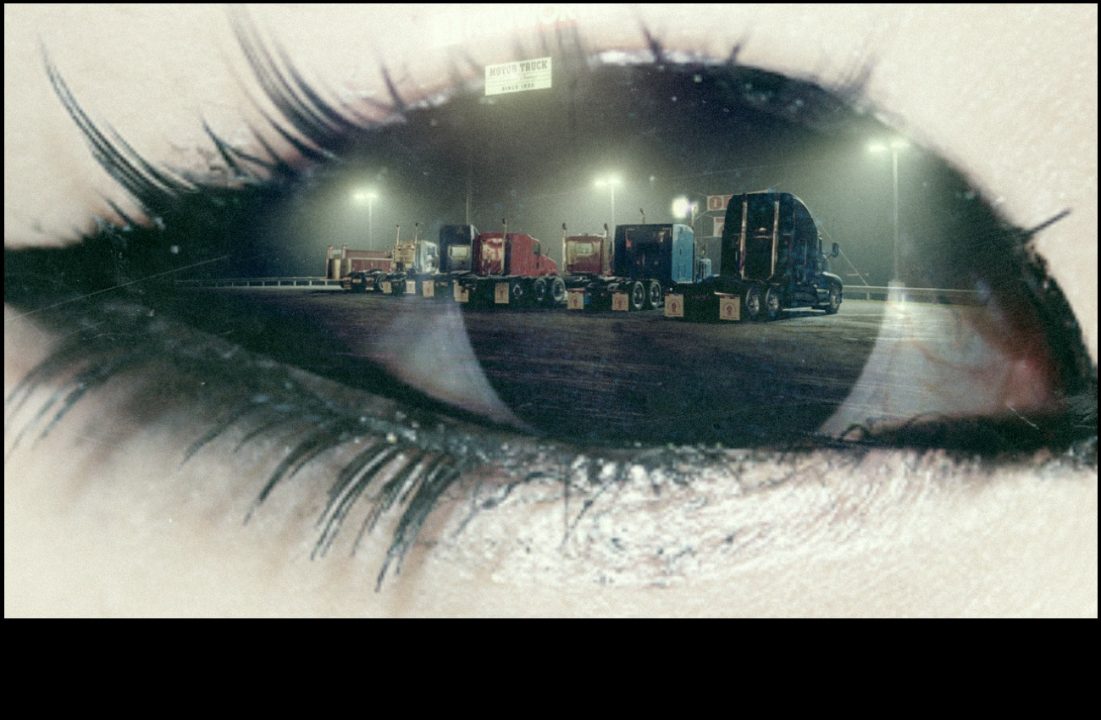 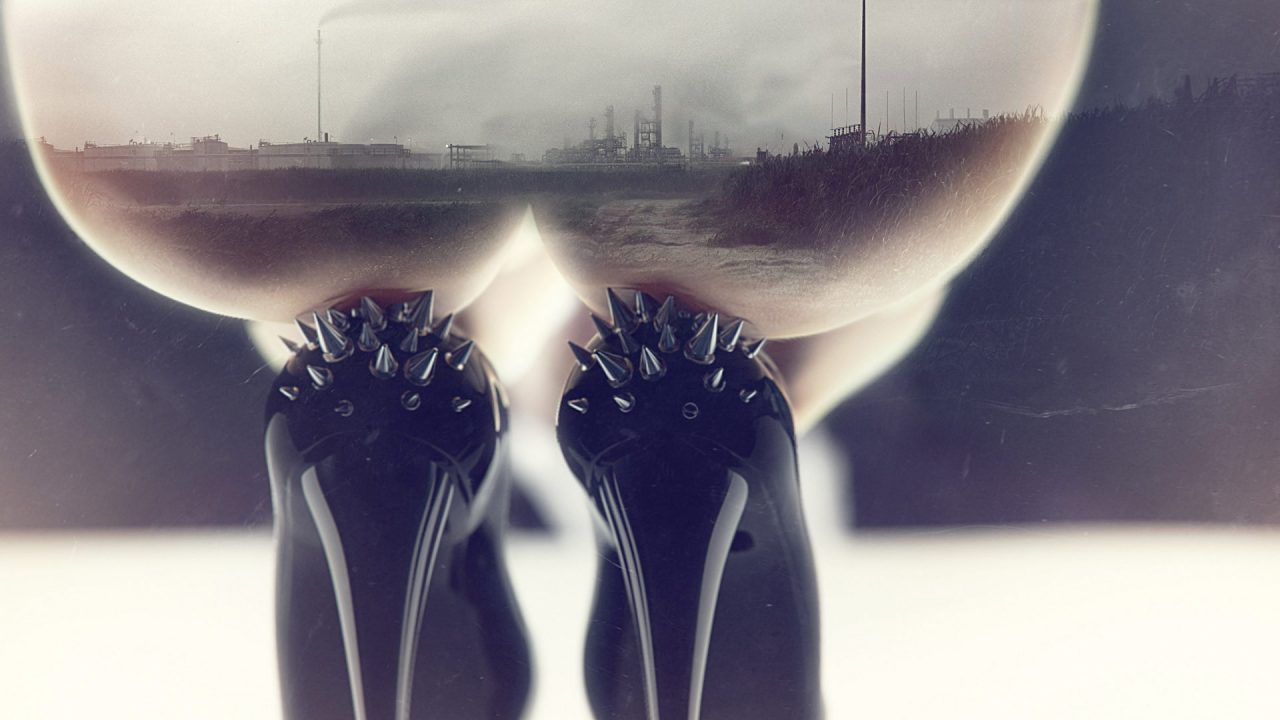 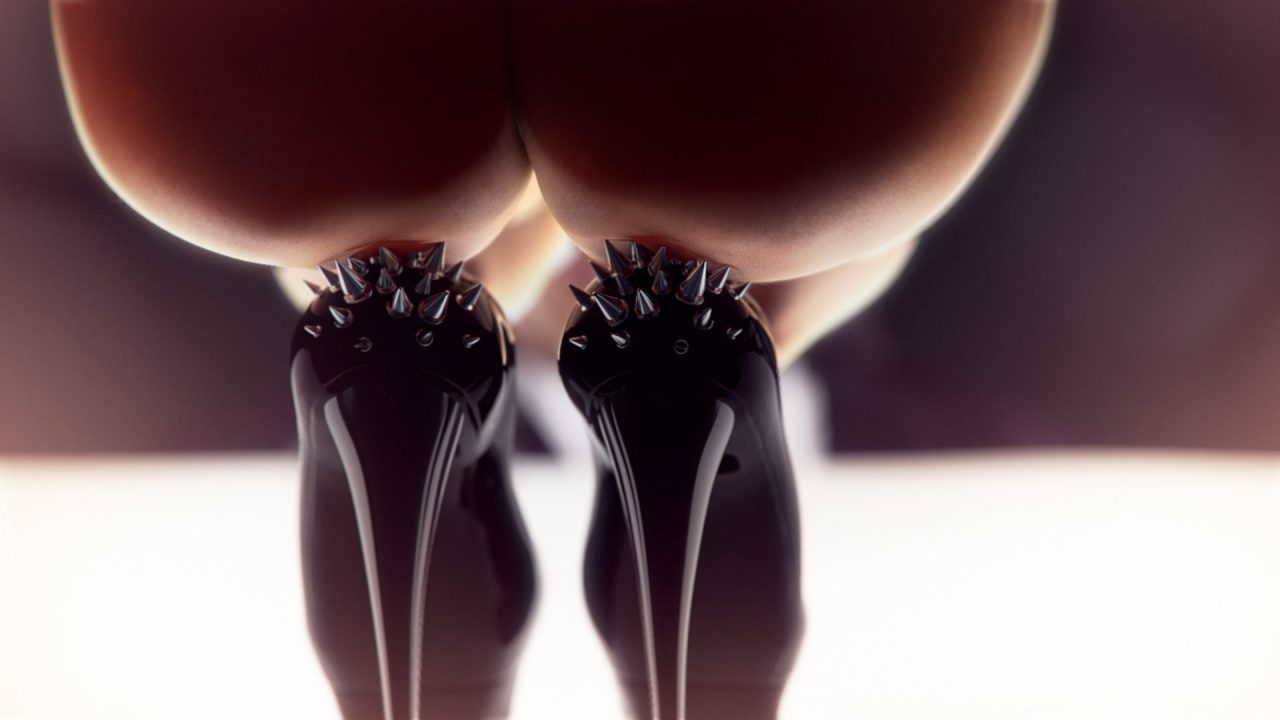 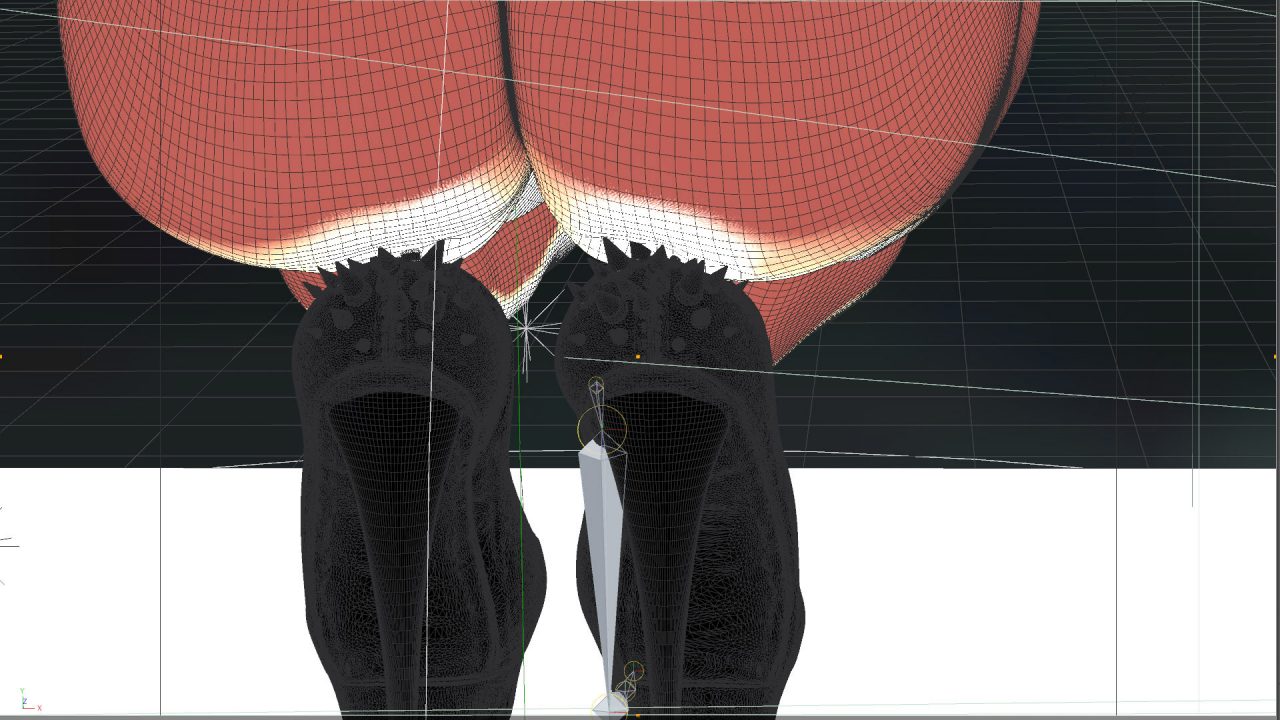 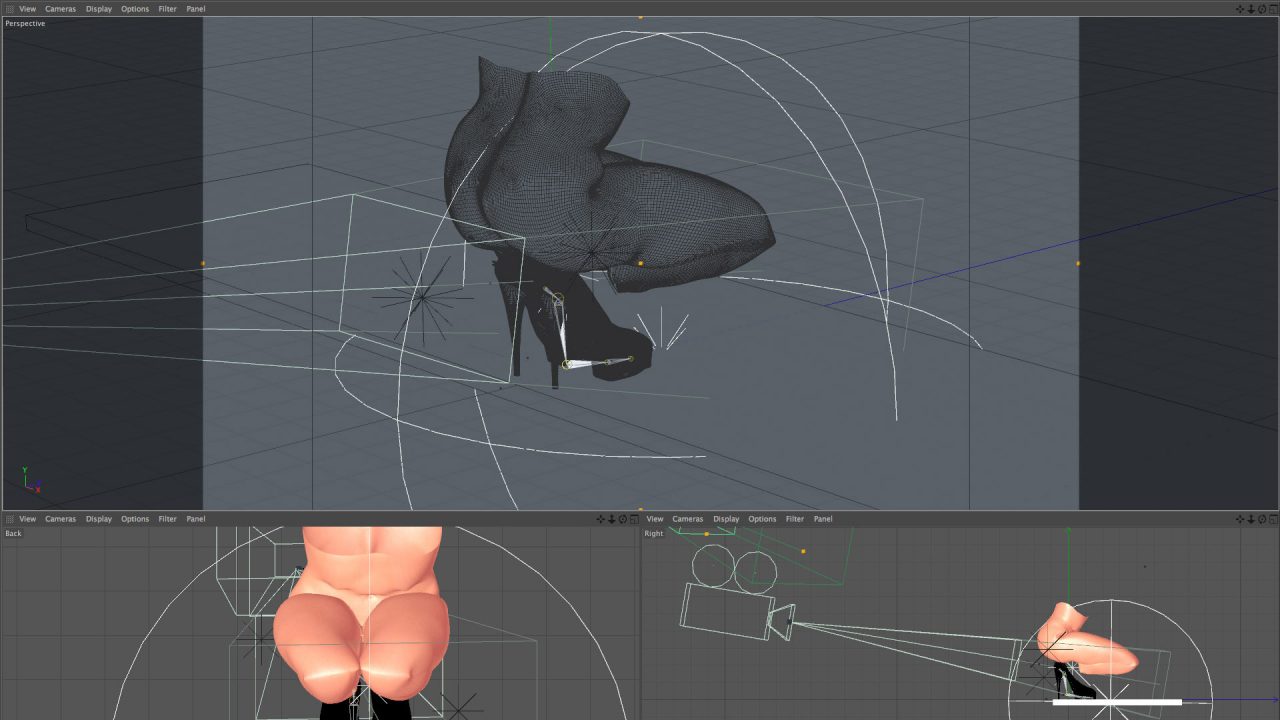 Founded in 2008 by designer Angus Wall, Elastic was born out of the need to create a small studio where it was possible to work by combining old techniques with new technologies. Thanks to Wall’s connections, the studio began curating the theme songs for shows such as Carnivàle, Roma, and Big Love, until the breakthrough came in 2010. Knowing Angus Wall’s work both personal and within Elastic, HBO’s then head of scripted entertainment Carolyn Strauss approached him about a new project: Game of Thrones.

What the producers of GoT asked of the Elastic team was much more than a banal intro, they needed something that would introduce the world born from the mind of George R.R. Martin and introduce the different places, managing from time to time to recap the previous episode. 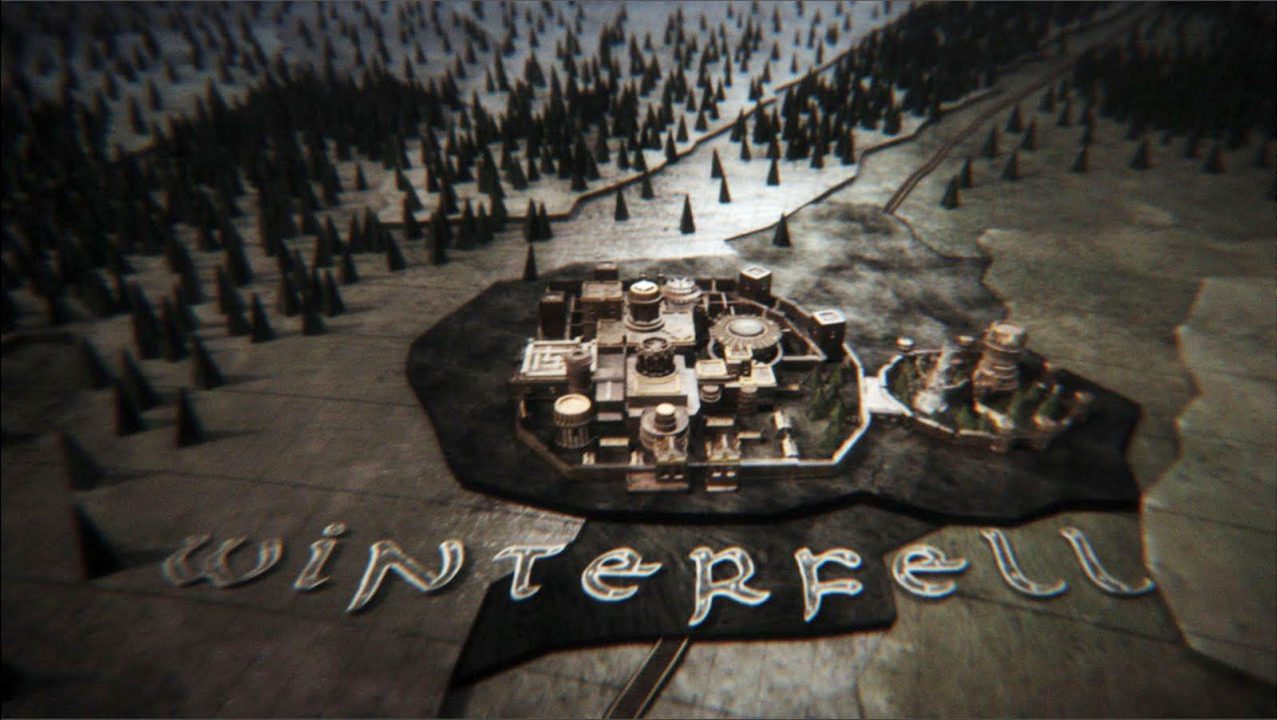 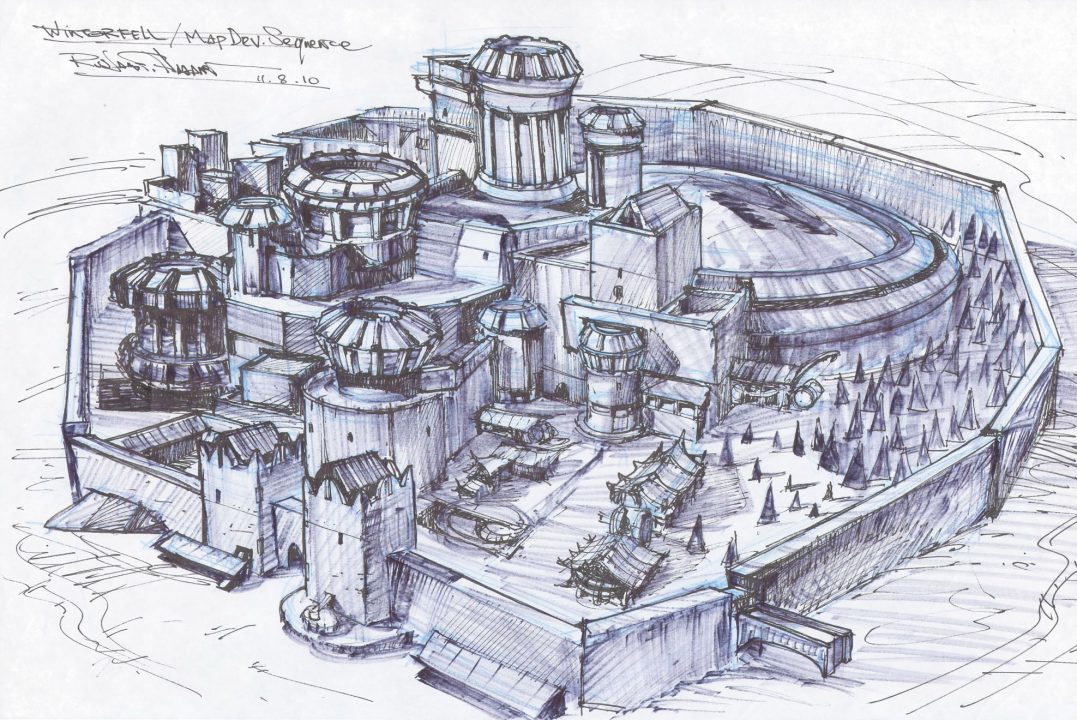 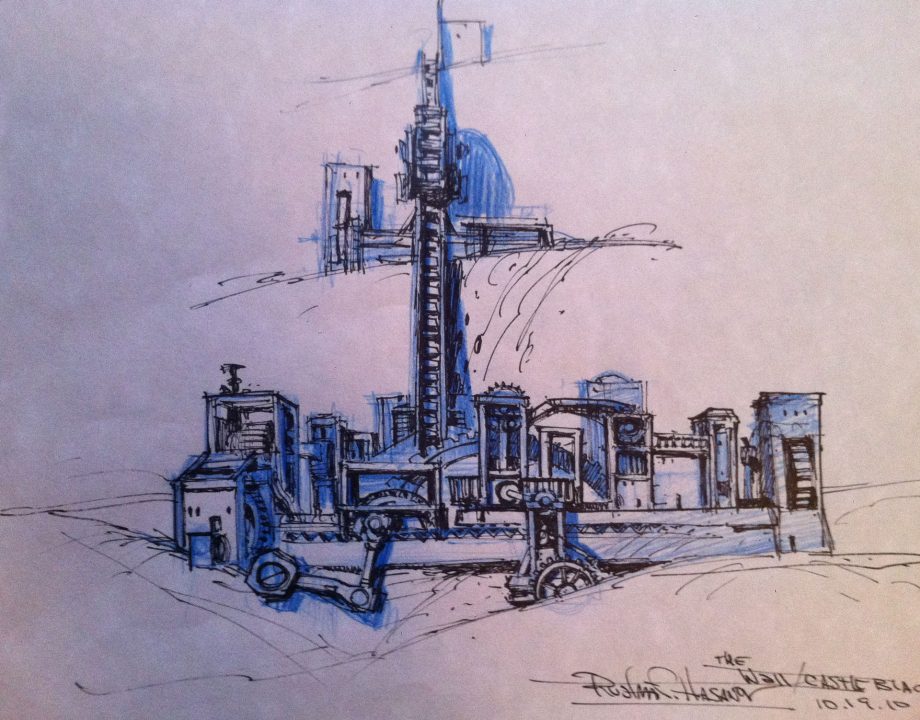 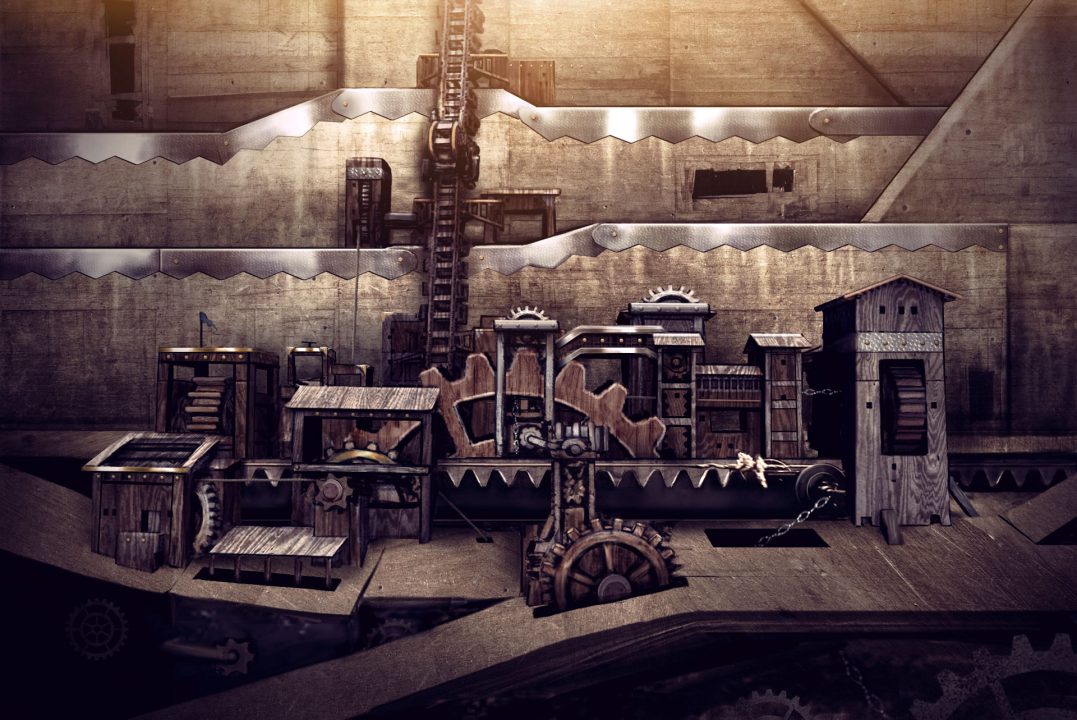 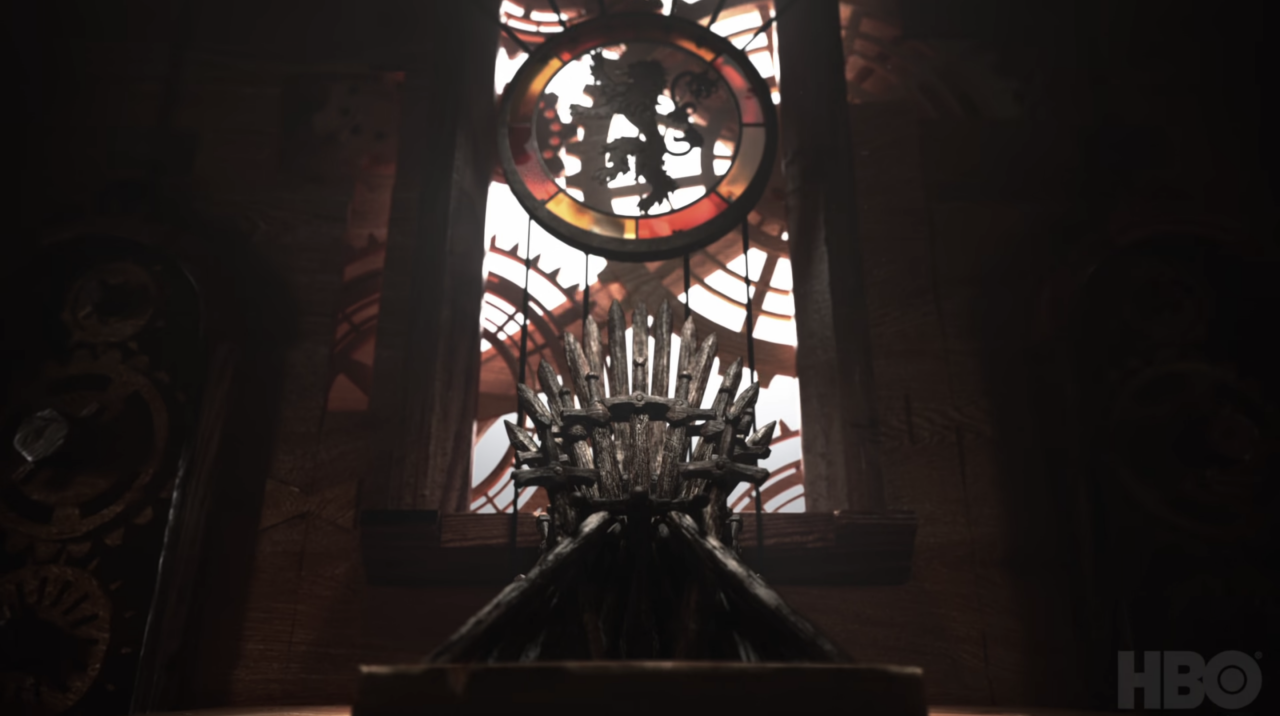 This is how one of the most iconic main titles of recent years was born, one that is just impossible to skip.

The design team worked closely with a team of artisans, who were inspired by none other than Leonardo Da Vinci’s machines to create all the mechanisms that reveal the buildings, valleys, and mountains.

Once the models were built, the designers reconstructed them in computer graphics, allowing the viewer’s gaze to enter and exit the towers, fly over the Narrow Sea, and all the way to the Room of Iron Throne.

Its success was immediate and in addition to winning an Emmy in 2011 opened dozens and dozens of doors for Elastic, leading the studio to collaborate not only with HBO, but also with Netflix, Marvel, Disney+, and Amazon Prime Video.

What made Elastic solidify its success in 2011 was its ability to condense the soul of a series, of a story, into a few seconds. We often don’t see any characters at all; character development remains the show’s job; what Elastic has always done is give viewers the tools they need to get through an episode. We see this in The Man in the High Castle, for which we are catapulted into a Nazi world, in The Crown where the focus is on the one thing that matters, the crown, or even in the more recent Only Murders in the Building for which it is nominated for the Emmys that will take place next September 12.

The ability to range from one style to another has also led the studio to be the first choice for many productions: a more documentary slant was chosen for series such as The Last Dance or Conversations with a Killer: The Ted Bundy Tapes, a more minimal and conceptual identity was adopted for The Morning Show, while 3D, live-action and VFX were the watchwords for Carnival Row, The Politician and their latest effort The House of the Dragons.

Indeed, it did not go unnoticed by Game of Thrones fans how the long-awaited spin-off dedicated to the House of Targaryen unveiled the main title in the second episode that took everyone back to 2011. Same construction, the same interlocking mechanisms unveiling hidden rooms and places we know very well by now, and even some music we have been humming for days.

In summary, if you are watching the main title that you would never skipper you are probably watching a work by Elastic.

Main Titles made to perfection (not to be skipped)

Locked in his laboratory at John Hopkins University in Baltimore, Meryland, optical physics professor Robert W. Wood was working on an experiment aimed at replicating the way fish saw underwater. It was 1906, and his tools were a bucket full of water, a pinhole camera, a mirror glass, and plenty of light, essential paraphernalia that would not prevent Wood from discovering and inventing what would become known in the history of photography as the fish-eye.
After its first uses in science, the image distortion created with the fish-eye will become perfect for representing in photography the hippie psychedelia of the 1960s and the rock rebellion in the years to follow. Hip-hop will use the fish-eye aesthetic for album covers and videos, as will sports, leveraging its ability to best capture the energy of freestyle and outdoor disciplines.

In 1911 Robert W. Wood succeeded in publishing “Phisical Optics,” the book collecting his research in optics, but the fish-eye still remained for a long time an exclusive for scientists stooped over test tubes and microorganisms.
It was not until 1935 that a patent was filed for a circular lens that used glass and not water as the distorting surface. The patent was filed sharing with the Japanese company Nikon, but again it took more than two decades before the discovery became affordable. Perhaps it is too much to say “affordable,” since the first lens put on sale in 1957 cost $27,000.
The final arrival in stores five years later delivered the fish-eye to the artistic, musical, sports and journalistic culture of the 1900s, now that at last even amateur or semiprofessional photographers could take pictures with that particular 180-degree view.

Immediately beginning in the 1960s, photographers made important political and artistic portraits and reports, witnessing historical events such as American elections or the albums of great artists such as the Beatles and Rolling Stone; it was in ’66 that the cover of Big Hits (High Tide and Green Grass) in which Mick Jagger and Keith Richards of the Rolling Stones are shot with the fish-eye.
Crossing the fish-eye story is not just rock. The psychedelic ’60s and hippies could replicate with the wide-angle lens the distortion of reality caused by hallucinogens, while hip-hop, starting in the ’90s, that ability to have a more street, irreverent, and if necessary funny point of view, in which the on-camera looks of artists such as Notorius B.I.G., Beastie Boys, and Busta Rhymes were enhanced even more.
Panoramic views of breathtaking locations and even the first photos taken on Mars, the fish-eye has a history that has taken it from being a scientific marvel to a peephole through which to look at more than half a century of artistic and cultural history.

The distorted world seen with the fish-eye