In the 1990s, the imagery of Miami Beach was an image of American coolness. Even overseas, Florida’s neon lights and landscape held a strong fascination, which was mainly about lifestyle. In 1992, however, at the end of August, the Andrew hurricane (the second most destructive in U.S. history) destroyed much of the coast of Miami and in the following years several architectural firms were involved to rebuild some areas and symbols of the city. Among these, the rescue towers of Miami Beach were chosen and the project was entrusted to William Lane Architect, who realized in 1995 five towers that soon became a symbol of the East Coast.
Almost twenty years after the first project, the firm of architects has created six new prototypes to renovate, as if after the hurricane, the 36 turrets of Florida’s most famous beach. 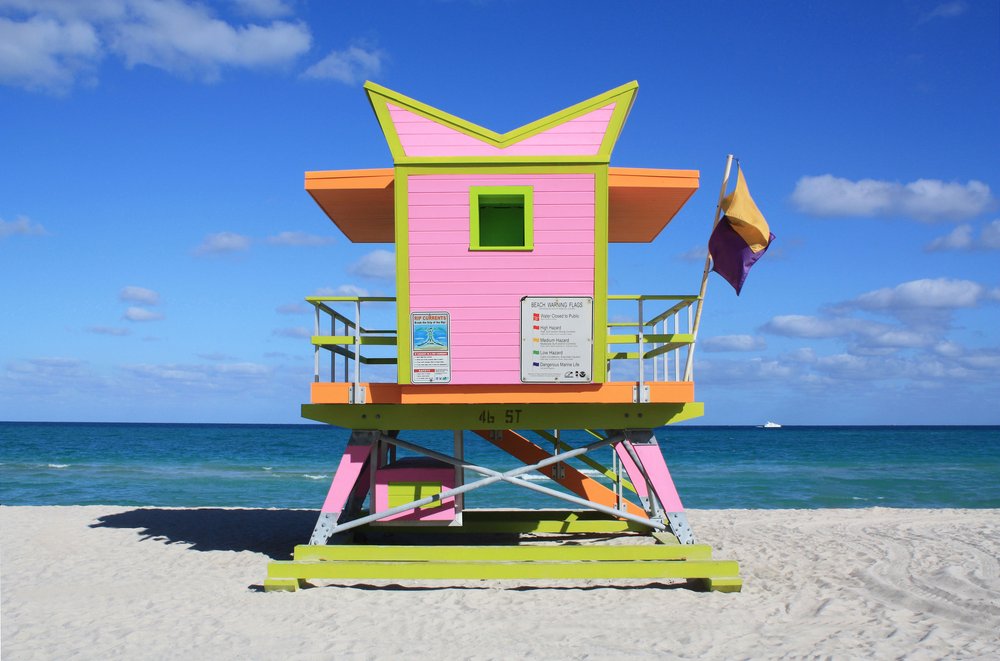 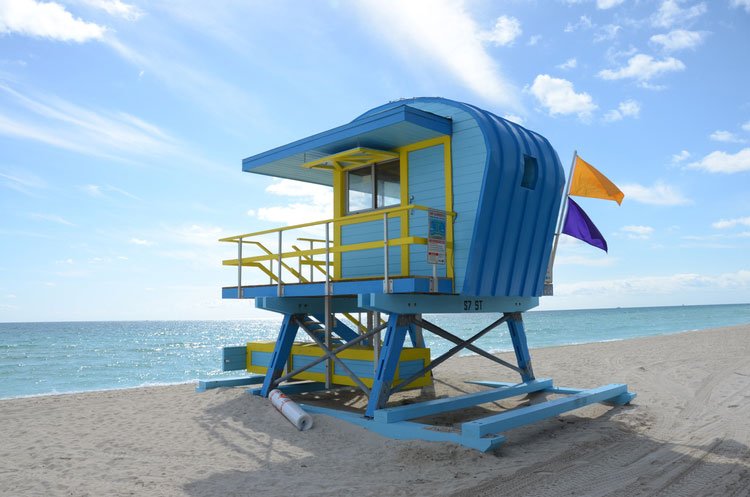 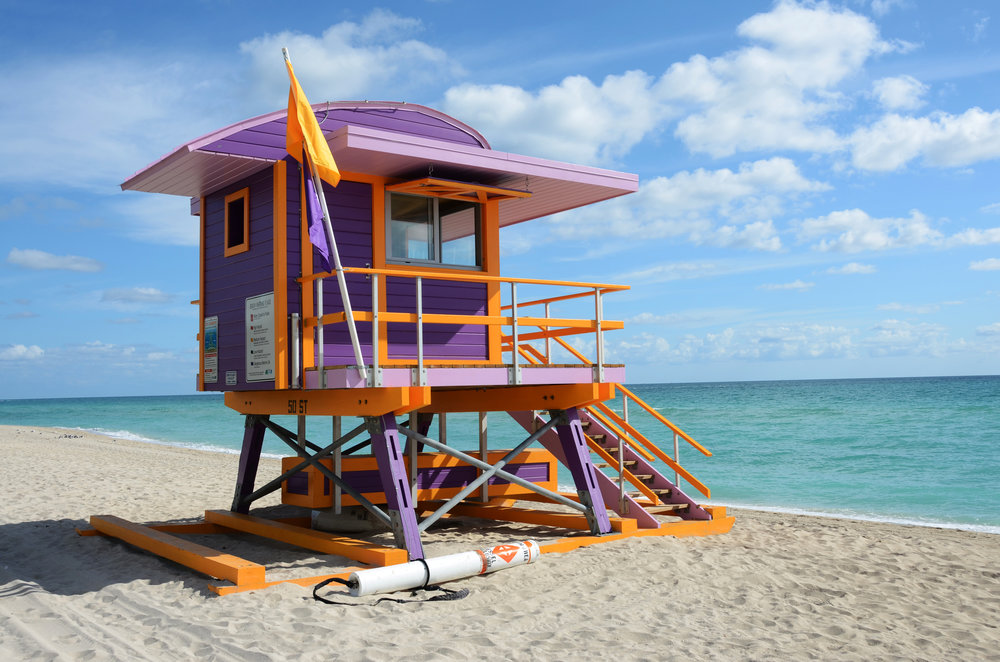 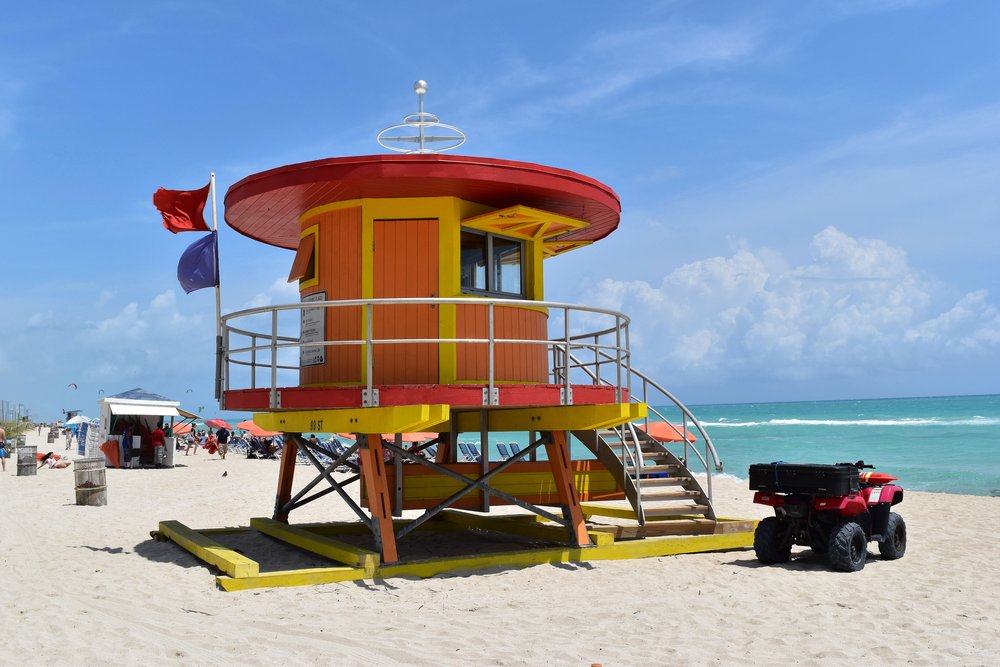 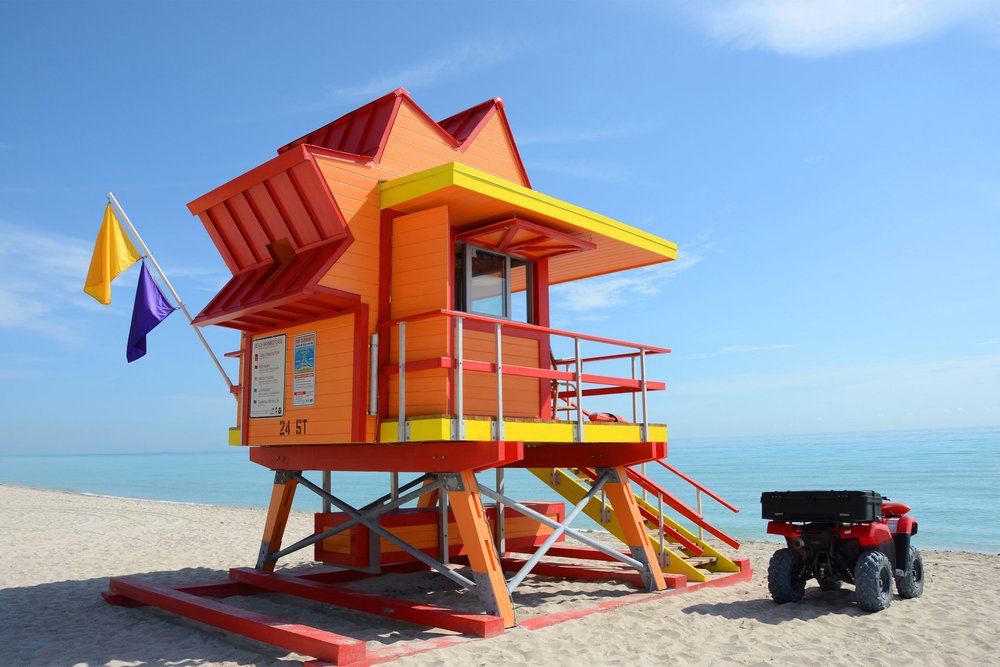 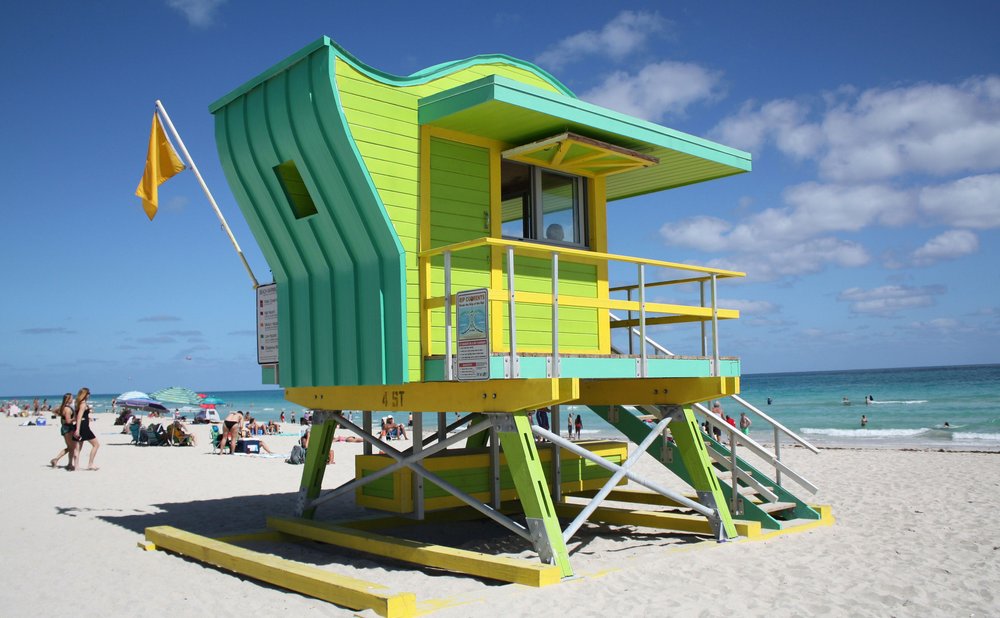 The towers not only perform the practical task of controlling bathers, but are a true identifying mark of the city. The shapes of these wooden structures express all the liveliness and colors of Miami, with its typical Cracker Style and colors that blend with those of the palm trees and the ocean.
The pointed and curved shapes, as well as the cartoon colors also in the new projects are the distinctive element of these structures. The bright pinks, greens and reds are exalted under the Miami sun and preserve, renewing it, the soul of a paradise for locals and tourists.