A few months ago I had to change my phone, not because it wasn’t working well, in fact, I could do just about everything except for one of the most important actions in about two years: scanning QR codes. My phone’s camera wouldn’t frame the codes and I was reduced to asking for the menu at a restaurant for much longer, or borrowing some friend’s iPhone, an embarrassment for such a basic action.
My old phone didn’t have native QR scanning functionality, simply because when it was produced, the barcode developed in 1994 by the Japanese company Denso Wave, was an obsolete tool, already considered old. The importance of the QR code (letters stand for “Quick Response”) has since been rediscovered due to the pandemic, and by the quest to computerize many aspects of our daily lives, to limit contact and risk.
Now tech companies and new iOS and Android updates have enhanced the QR scanning system, for codes that have become smaller and smaller and placed on all kinds of surfaces, wrapped around objects or inserted in shapes other than the typical black and white square. This makes us think that 2022 will still be the year of QR codes, for convenience of course, because we have not yet discovered their full potential, but certainly also because we are not ready to abandon a simple solution to safely manage our lives.

According to Juniper Research by 2022 one billion smartphones (300% more than in 2017) will scan a QR, for a total of 5.3 billion codes. One of the reasons is definitely the vaccination certificate that is issued in this format, and it makes us think without much consolation that its use will be destined to grow in the coming year.
After being seen for years as a relic of early 2000s technology, some key potentials of QRs have therefore re-emerged, making it a perfect contemporary tool. A few years ago we would have thought of this technology as a thing of the past, something outdated after an initial moment of enthusiasm at the beginning of the millennium, abandoned in Europe but preserved in Asia. For structure, Quick Response codes need to be noticed, you have to make an effort to interact with them, an approach that clashes with the immediacy towards which technology has moved in the last 10-15 years. Some continued to recognize its practicality, such as Wired, which claimed in 2017 that QRs were destined to “change digital life.”
It is now understood, or rediscovered, the convenience of these media as a tool that is first and foremost secure, both for the data contained and from a health and ultimately marketing perspective. Suffice it to say that we have partially abandoned the idea that you need an App for everything. 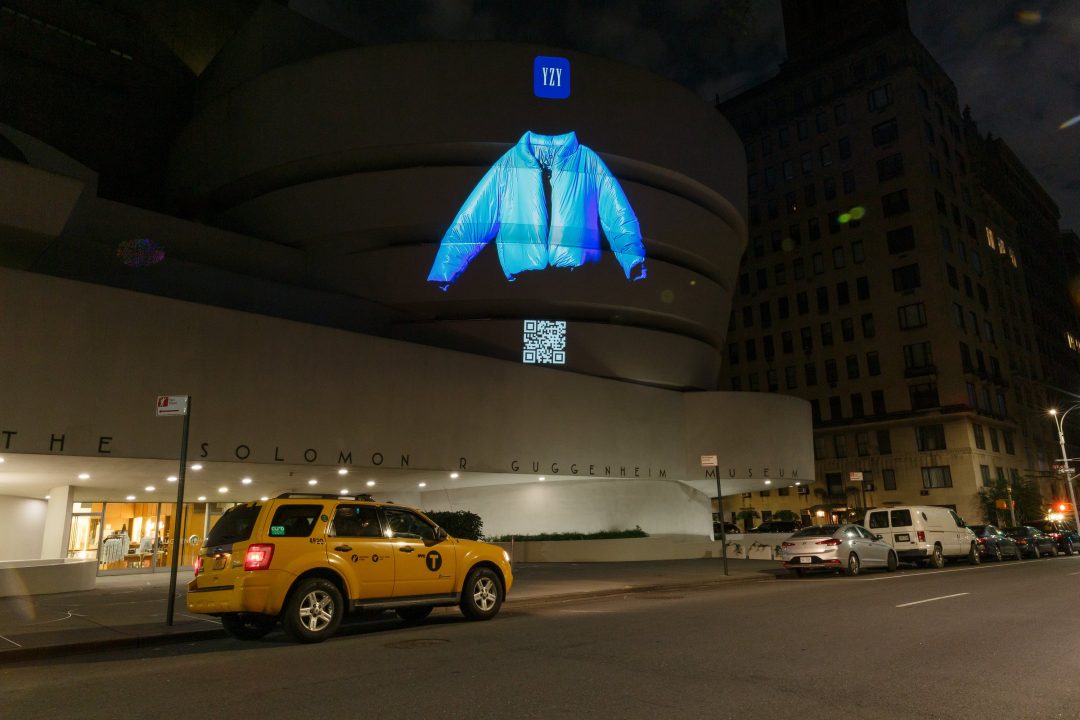 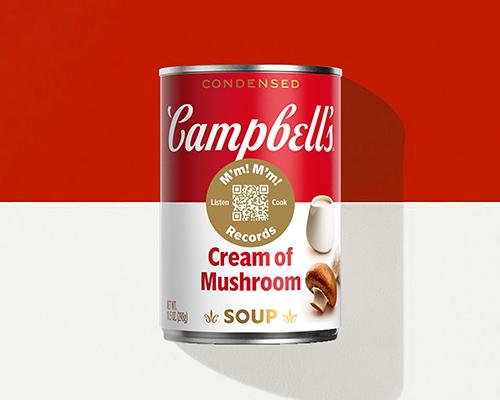 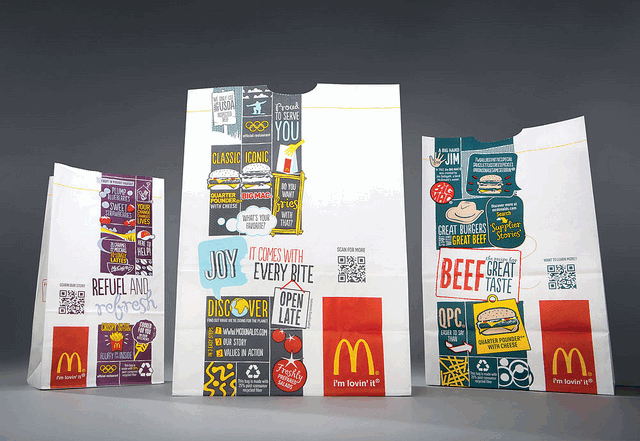 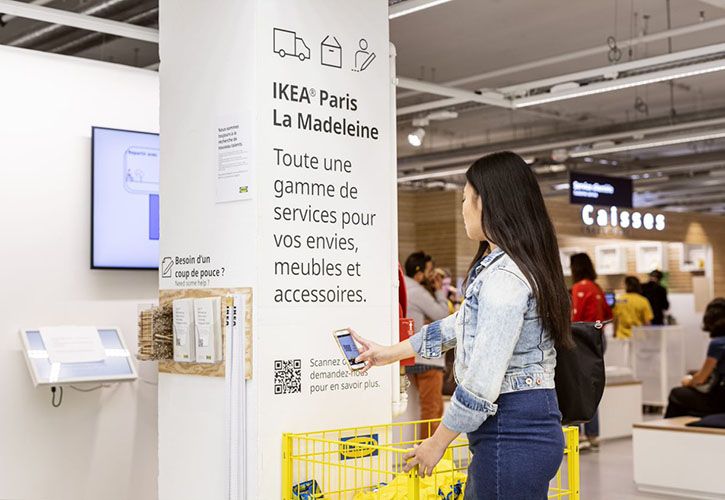 It’s inevitable to think that QR codes will be part of our lives in 2022 as well, and there are trends that suggest they will be there for quite some time. Codes have been instrumental in informing consumers about food products; they can be used to inform about nutritional values but also to keep track of provenance. One study says that codes placed on packaging are the future of marketing and 74% of consumers tend to trust them more when they can clear their doubts about the origin of products. The new Apple and Android systems have also enhanced scanning even for curved surfaces, such as those we might find on supermarket boxes.
The purchase is therefore encouraged when the marketing strategy is to provide the information, not only through fleeting advertising, but as content accessible to anyone with an internet connection, even on the streets of a city. For companies, then, QRs are a resource because they allow more direct access to their sites and, consequently, to e-commerce.
One of the most developed themes in the last year is that of the metaverse and the expansion of the physical world into a digital one. In this case, QRs are a portal to access another dimension in an immediate way, and through a certain viewer, amplifying the possibilities of learning, playing, communicating and working.

Even the art world must continue to explore the possibilities of QR codes, in 2021 in the skies over Shanghai Bilibili, a video streaming company, flew 500 light-up drones arranged to form a QR code. This was not only a strategy to celebrate the first anniversary since the release of the Princess Connect video game, but also an artistic performance that involved the whole city. If this doesn’t remind you of a space door leading to another dimension, then you’ve seen few science fiction movies.
The creative use of QR codes is only at its embryonic stage, artists must try to develop solutions that amplify even more the possibilities of imagining alternative worlds and visions to those already known, all things that art has always done. Museum experiences can be enriched, information about art can be enriched, making it an even more unifying subject. Murals, as well as flying drones, because of their communicative importance in the urban context need QR codes to deliver messages at a higher volume. Meanwhile, I have to choose what to order from the menu, with my new phone.

Arriving in the United States, in Los Angeles, to study at the University of Southern California, Stefano Vitale sought a way to express his hitherto unexpressed ideas using the skills he had at his disposal. Art began to figure as the most precise and sincere tool through which to do so, so he began a path that led him to a career as an established artist, thanks to his colorful and metaphysical illustrations, evocative of magical worlds in which nature dialogues with man, in which figures are suspended in mid-air in starry skies and under the hot Sicilian sun.

In the early years of his career, Stefano Vitale insists on a recurring subject, a one-eyed Madonna, a subject certainly influenced by the sacred iconography he studied and explored throughout his travels in Mexico and Central America. “I have always trusted popular art more than official art,” Vitale explains.
His look toward an elemental art is reflected in the style that uses simple lines, leaving the decorative component to color. The subjects are celebrations of joy or primal bonds such as that between mother and child or man and nature. Plants and leaves are superimposed on faces, while the sky is always a central subject of the compositions, signaled by the presence of bright stars or moons that make magical nights and sunsets.
Stefano Vitale’s work has then been linked for more than two decades by his collaboration with Donnafugata. For the Sicilian winery, the artist illustrates bottle labels, visually representing an imagery of flavors and smells that originates in Sicily, finds its inspiration from music and the Leopard, and seeps into sensory memory. Below are some of the labels created by Vitale for Donnafugata.