There is a history of subcultures and underground music that, in the 1970s and 1980s characterized an Italian city more than any other. While Rome, Milan, and Florence were building an identity by looking to their past and tradition, Turin was breathing the air of healthy rebellion that was pulling in big European capitals like Berlin and London. Thus, while Italian singer-songwriting resonated in all the squares between Naples and Bologna, punk and punk-rock groups were beginning to form in what was the first capital of united Italy, groups that, hidden in the shadows, managed to leave an imprint on the younger generations of the time.

This attitude did not end with music, but also invested the entire artistic environment, giving rise to a veritable current of graffiti-artists and writers who through collages, tears and spray cans expressed their feeling of freedom and uniqueness.

Precisely for these reasons, the new Dr. Martens store, which will open at 13 Via Garibaldi on May 26, could not be complete without artwork to emblematize the link between the brand’s cultural heritage and the soul of Turin. 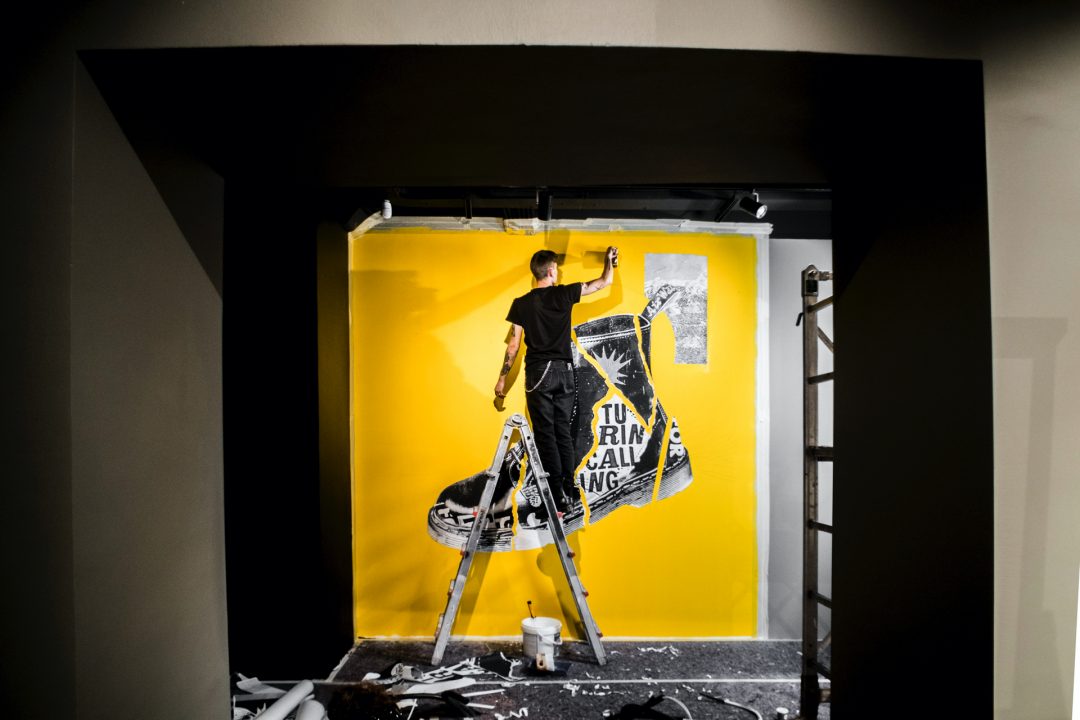 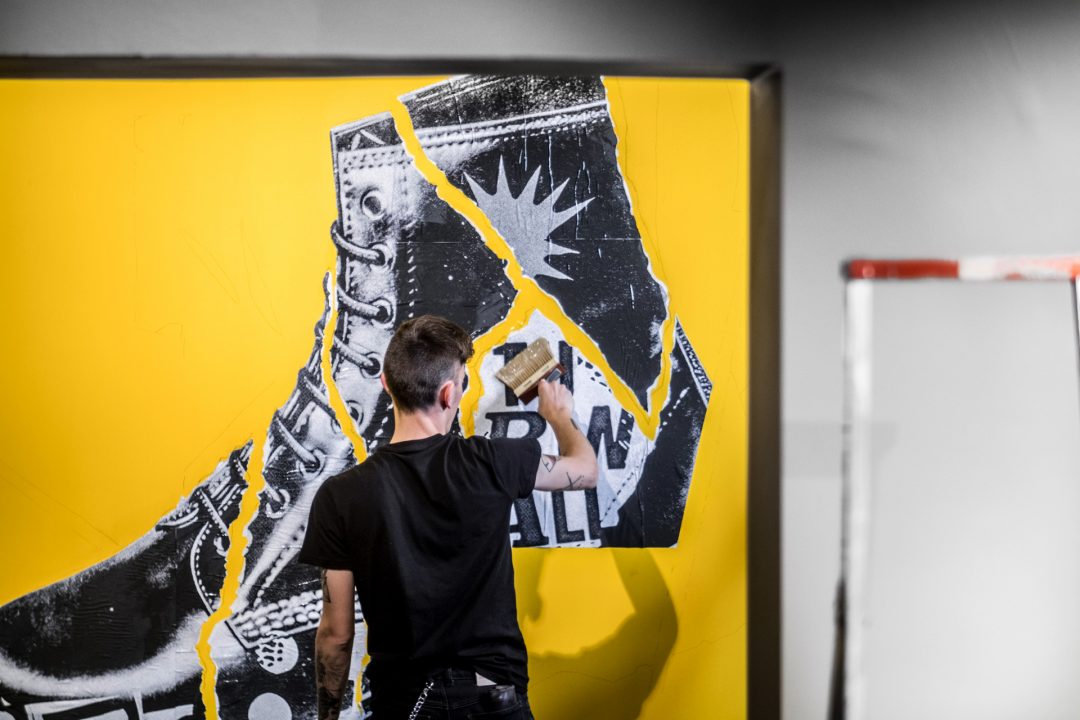 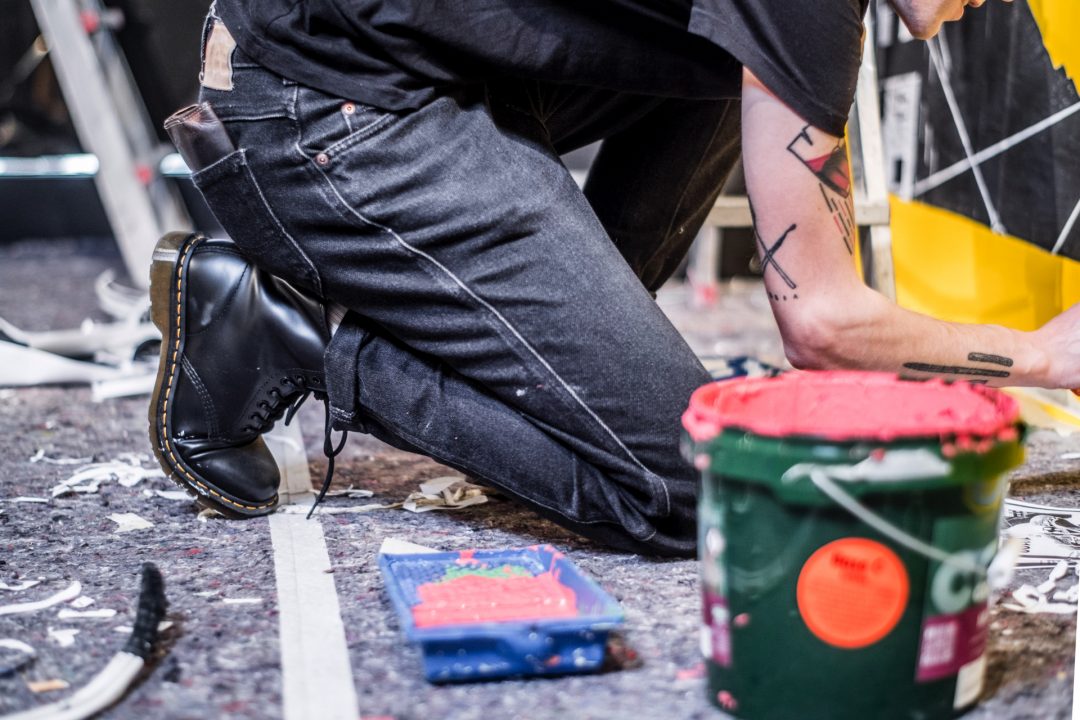 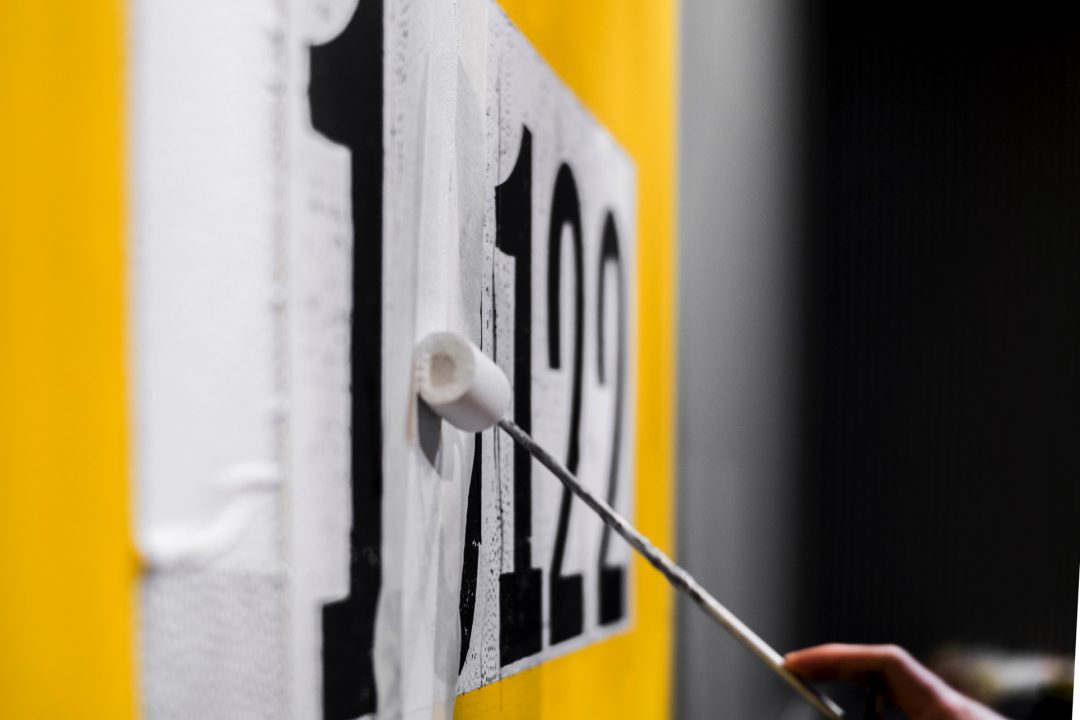 Called upon to accomplish this task is the very young Matteo Cozzo, a collagist, illustrator and animator from Turin better known by his stage name The Great Paper Massacre. Born in 1996, Matteo has been part of the Truly Design art studio and collective since 2018 and specializes in collage. It is with this technique, supported by brushes and paint, that he signed the work inside the new store.

One cannot help but be captured by the enormous Boot 1460 that covers an entire wall, surrounded by elements that refer to the history of the city such as the Mole Antonelliana, the Taurus, the store’s cap 10122, and the architecture of the buildings. The fil rouge of the artwork titled “Turing Calling” is the tear, an unmistakable pop subject and representative of the rebellious attitude that Dr. Martens continues to pass on.

The one in Turin is the fourth Italian store, after Rome, Verona and Milan. The opening is scheduled for Thursday, May 26, then all that remains is to wait to find out which city will be the next to be overwhelmed by the timeless style of Dr. Martens.

The new Dr. Martens store in Turin is a rebellious rip-off in the heart of the city